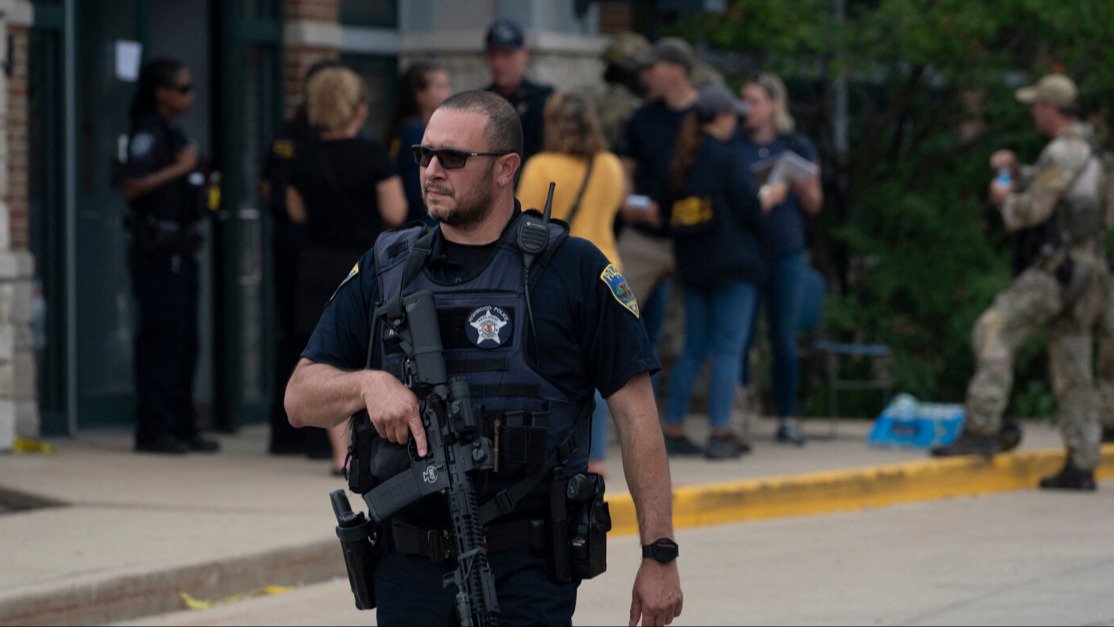 An Illinois community remains devastated after a Fourth of July parade was attacked by a gunman who killed at least six people and injured 24 others.

And while each of these incidents were different in terms of motivation and police response, all saw an individual senselessly destroy the lives of others with a firearm. But while these tragedies were already too much to live with, it seems that hasn't made one shooter any less inclined to bring similar terror to Highland Park, Illinois.

Unfortunately, this person also remains at large at the time of this writing.

At 10:14 am, police responded to the sound of gunshots in Highland Park, Illinois, a suburb north of Chicago. 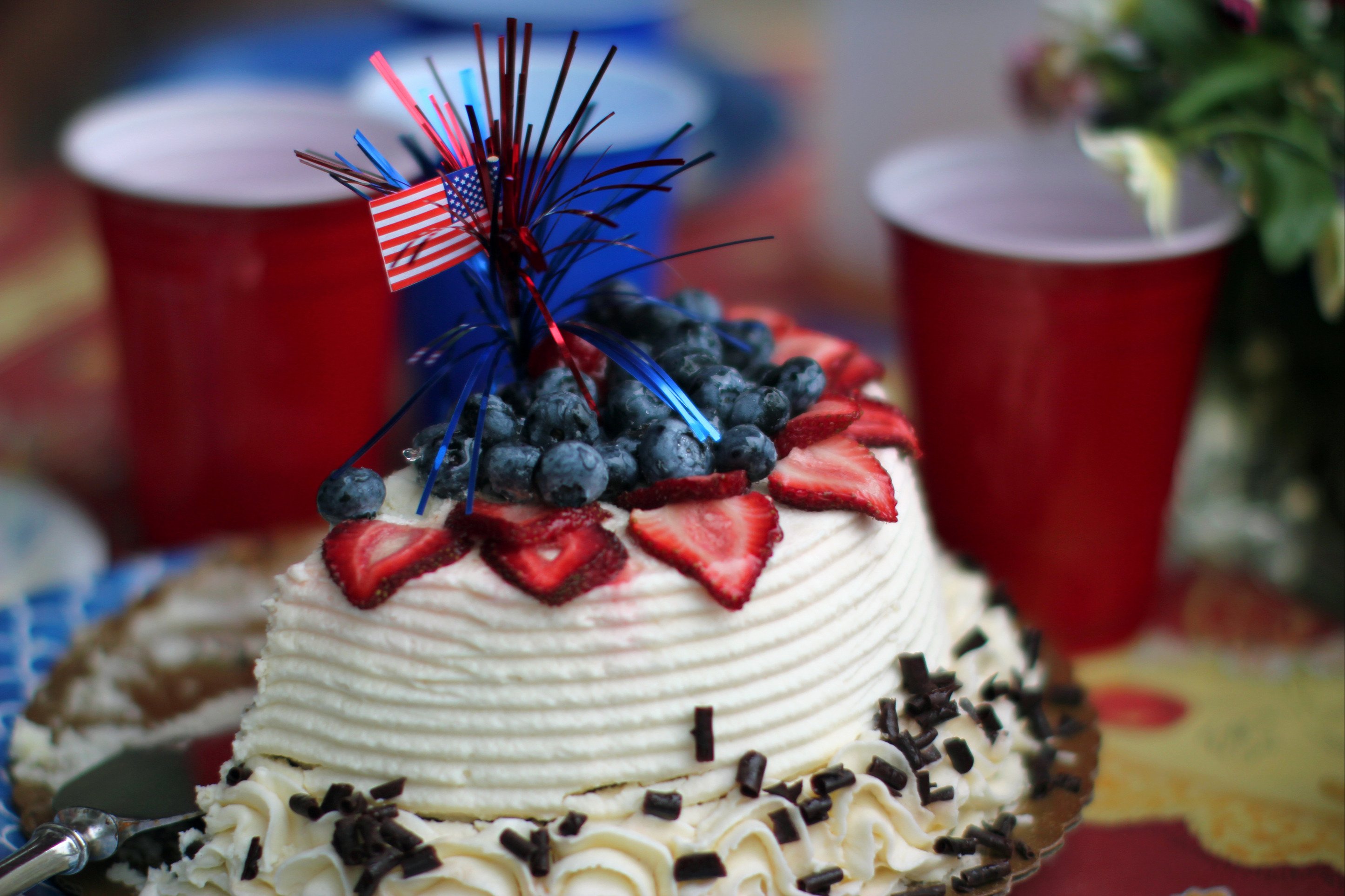 According to ET Online, the fact that the shooting took place during a Fourth of July parade initially made it unclear that anything deadly was unfolding, but witnesses recalled running once they saw others doing the same.

As Elyssa Kaufman of CBS Chicago recounted, "Everyone was was running, hiding and screaming. It was extremely terrifying. It was very scary. We are very fortunate, we got out very quickly."

Sadly, that luck was not shared by six people confirmed to have lost their lives and 24 others who have now been hospitalized with some in critical condition. 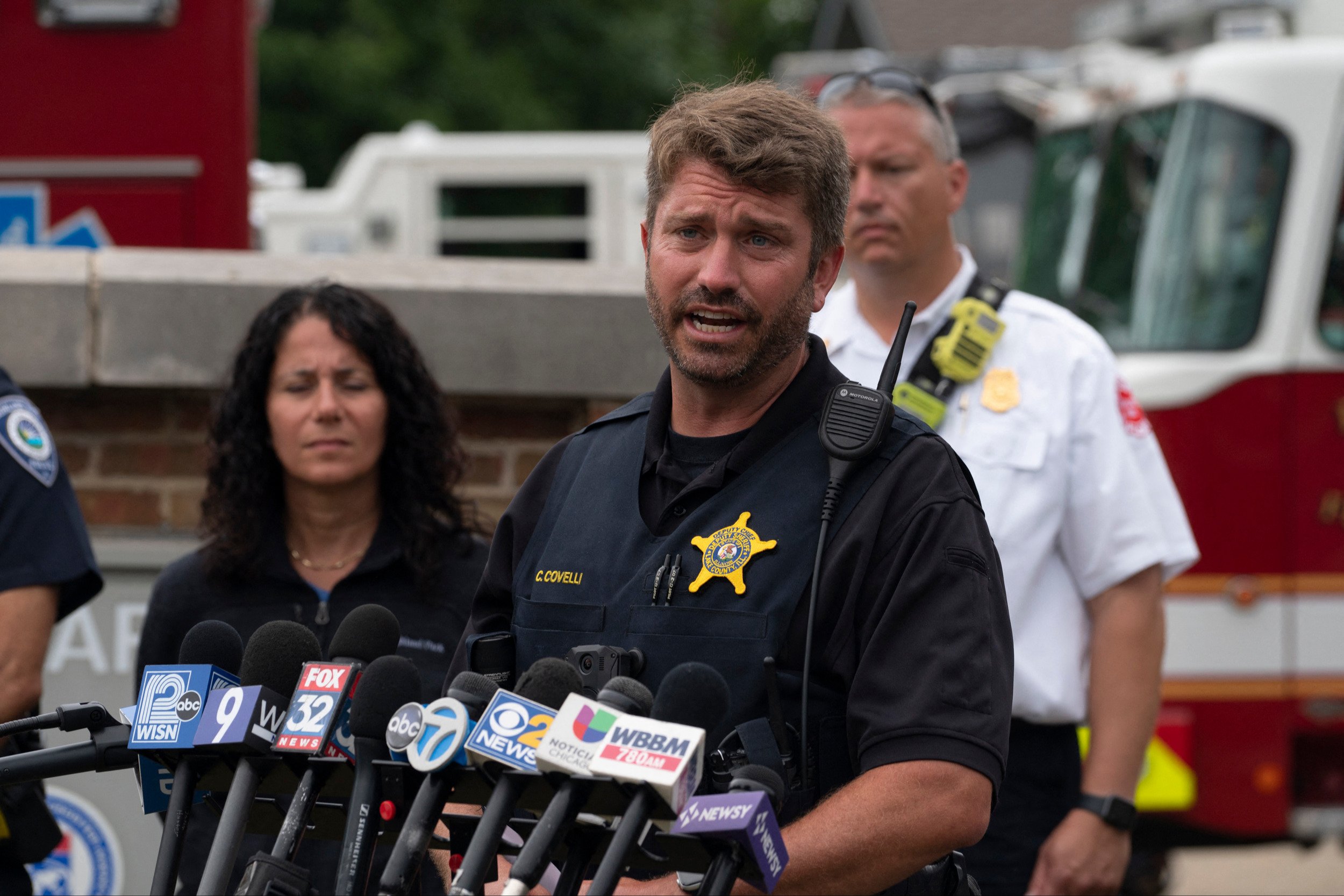 As Lake County Major Crime Task Force sergeant Christopher Covelli explained at the conference we see here, the shooter was armed with what he described as a "high-powered rifle" and stopped shooting and started his escape from his rooftop vantage point as soon as authorities responded.

In Covelli's words, "All indications is he was discreet and he was very difficult to see. It sounds like spectators were targeted ... very random, very intentional and a very sad day."

The shooter was able to get away from the scene and remains at large, but police do have a description of this person. 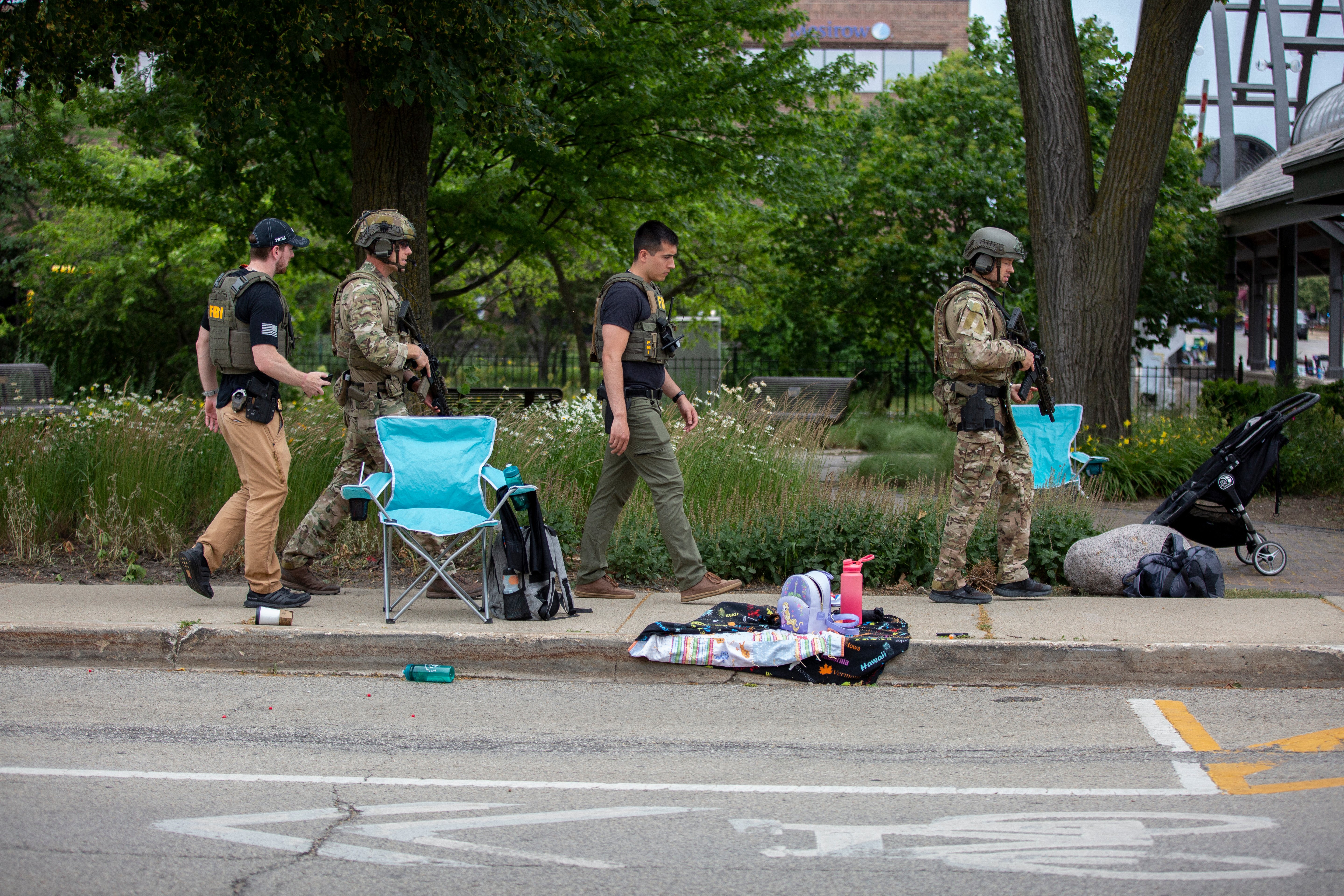 According to NBC5, he is described as a Caucasian man between 18 and 20 with a small build and "longer" black hair. He was wearing either a white or blue T-shirt.

Since the shooter has yet to be identified, authorities are now asking anyone with photos or footage of the event to turn them over in the hopes of finding clues to the suspect's identity.

Although the rifle used in the attack has been recovered by law enforcement, police are still considering the suspect armed and dangerous. 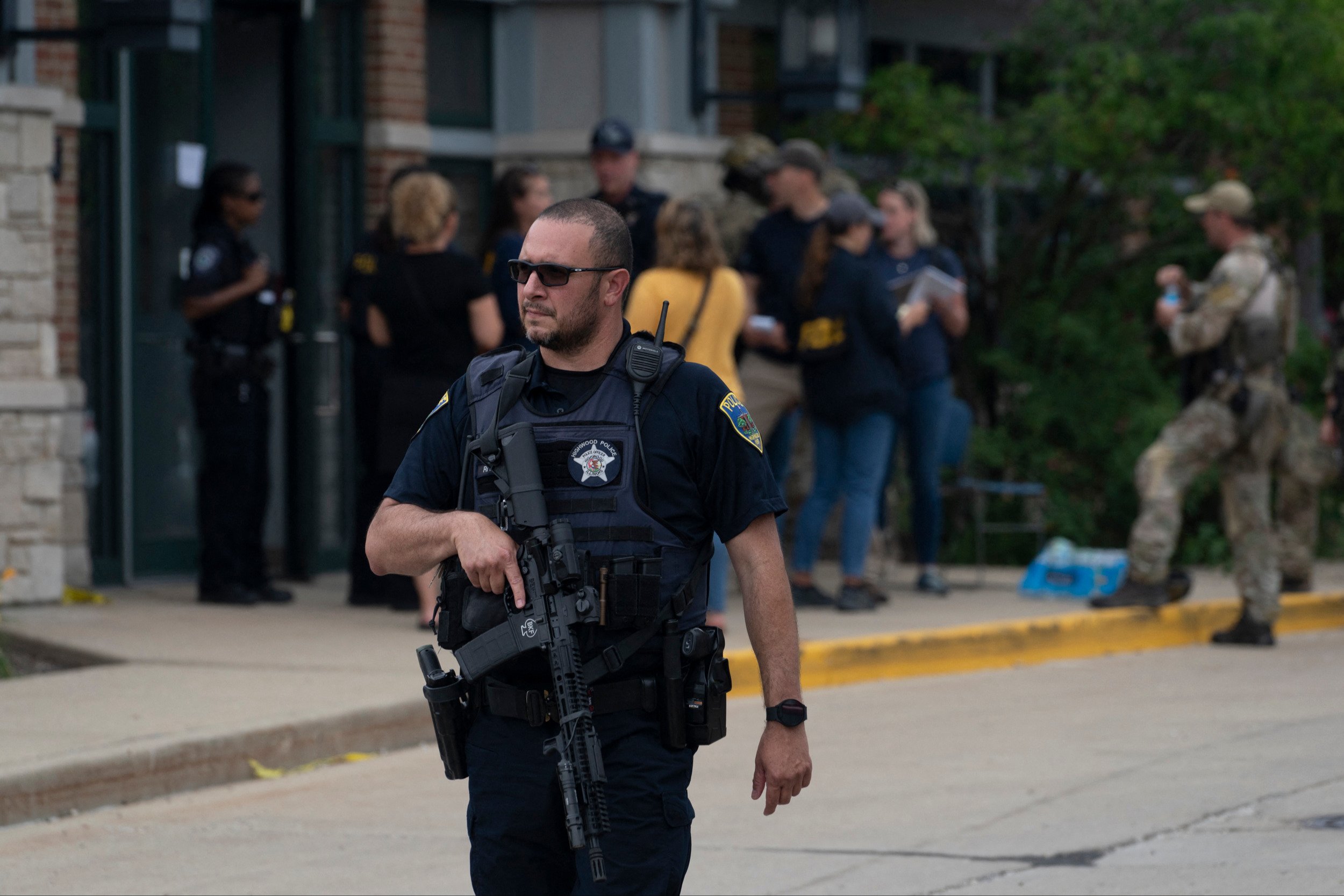 For this reason, residents are advised to shelter in place and remain vigilant until the shooter is apprehended.

As far as investigators can tell at this point, there shooter's targets were chosen at random.