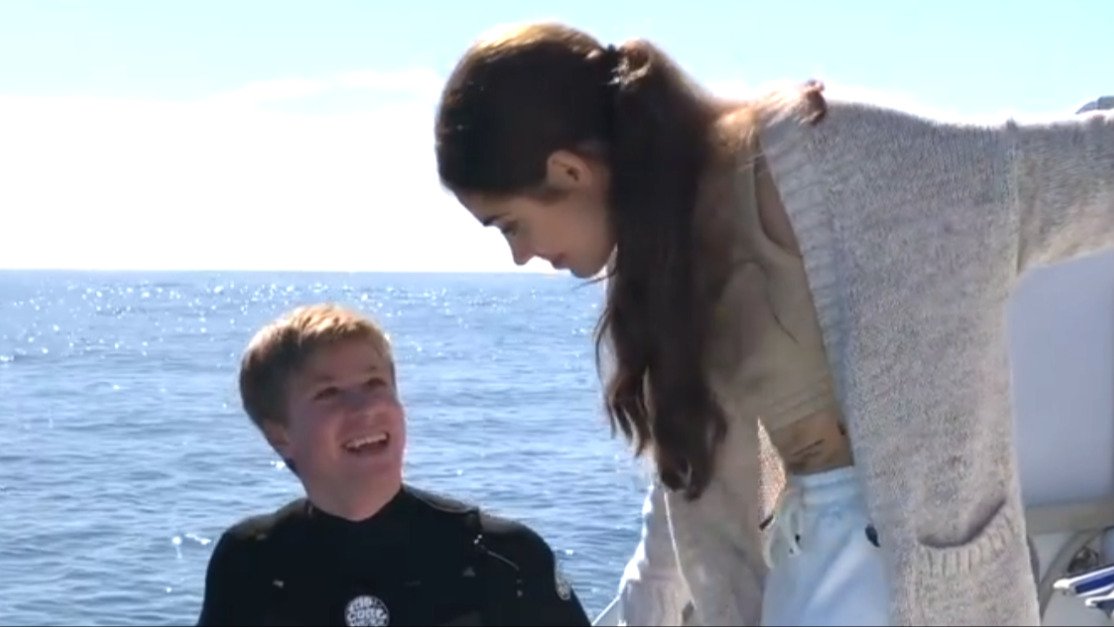 Rumors that Robert Irwin could be dating Glee actress and video game heiress Emmy Perry seemed to intensify after her recent visit to the Australia Zoo.

In recent years, Irwin has made a name for himself as someone who is not only the spitting image of his father Steve in many ways, but is also dedicated to carrying on his wildlife conservation work at the Australia Zoo.

And while that's earned him a great deal of admiration, it has apparently also made him quite the eligible bachelor as he recently turned down a guest's request for his number in the smoothest way possible.

Of course, there are many potential reasons why he wouldn't be interested, but one that seems to have picked up steam lately is that Irwin could already be spoken for.

And it seems that a couple of insiders have a theory as to who the lucky lady could be.

Since Irwin turned 18, it seems that his family has become increasingly interested in his love life. 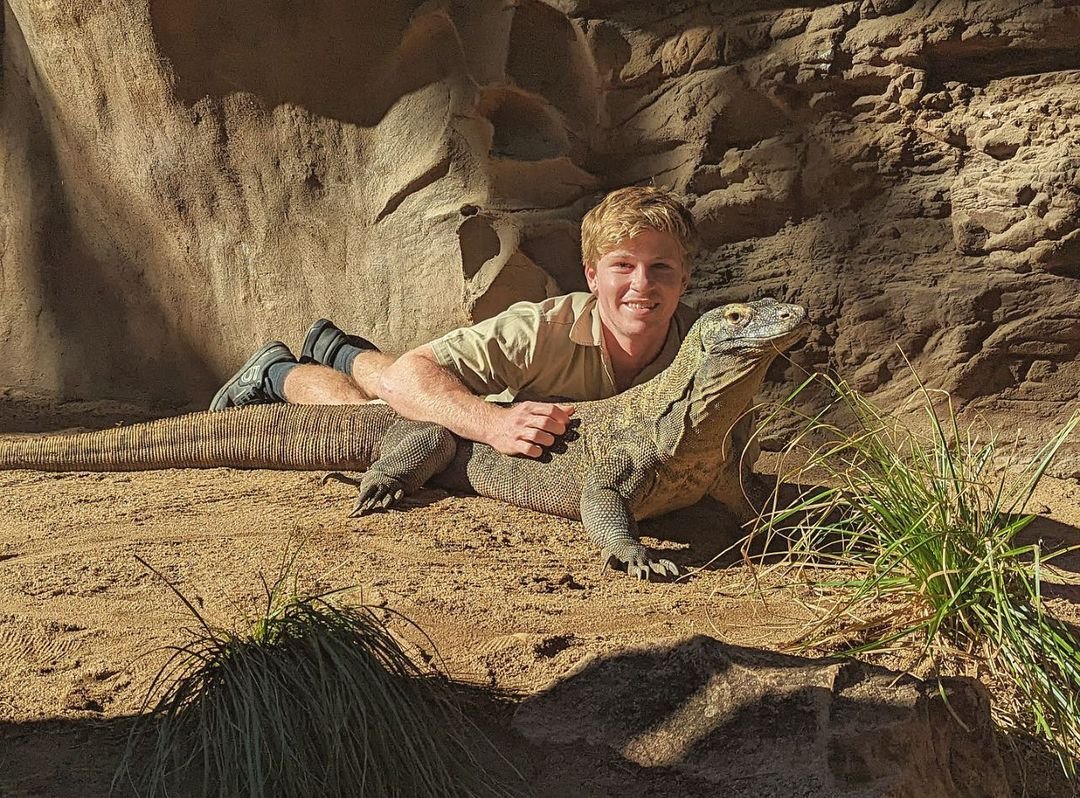 Woman's Day reported that his mom Terri sometimes nudges his attention towards girls she thinks he'll like, which prompted him to just talk about how sophisticated the girl's camera equipment is.

For her part, his sister Bindi has apparently been badgering him to find someone, as she had already known her now-husband Chandler Powell for years by the time she turned 18.

According to News.com.au, Irwin addressed this pressure by saying, "She’s like, ‘You’re 18, Robert, what’s going on? Pick up the pace!’"

But if the rumors are true, it doesn't sound like either of them have to worry about Irwin anymore. 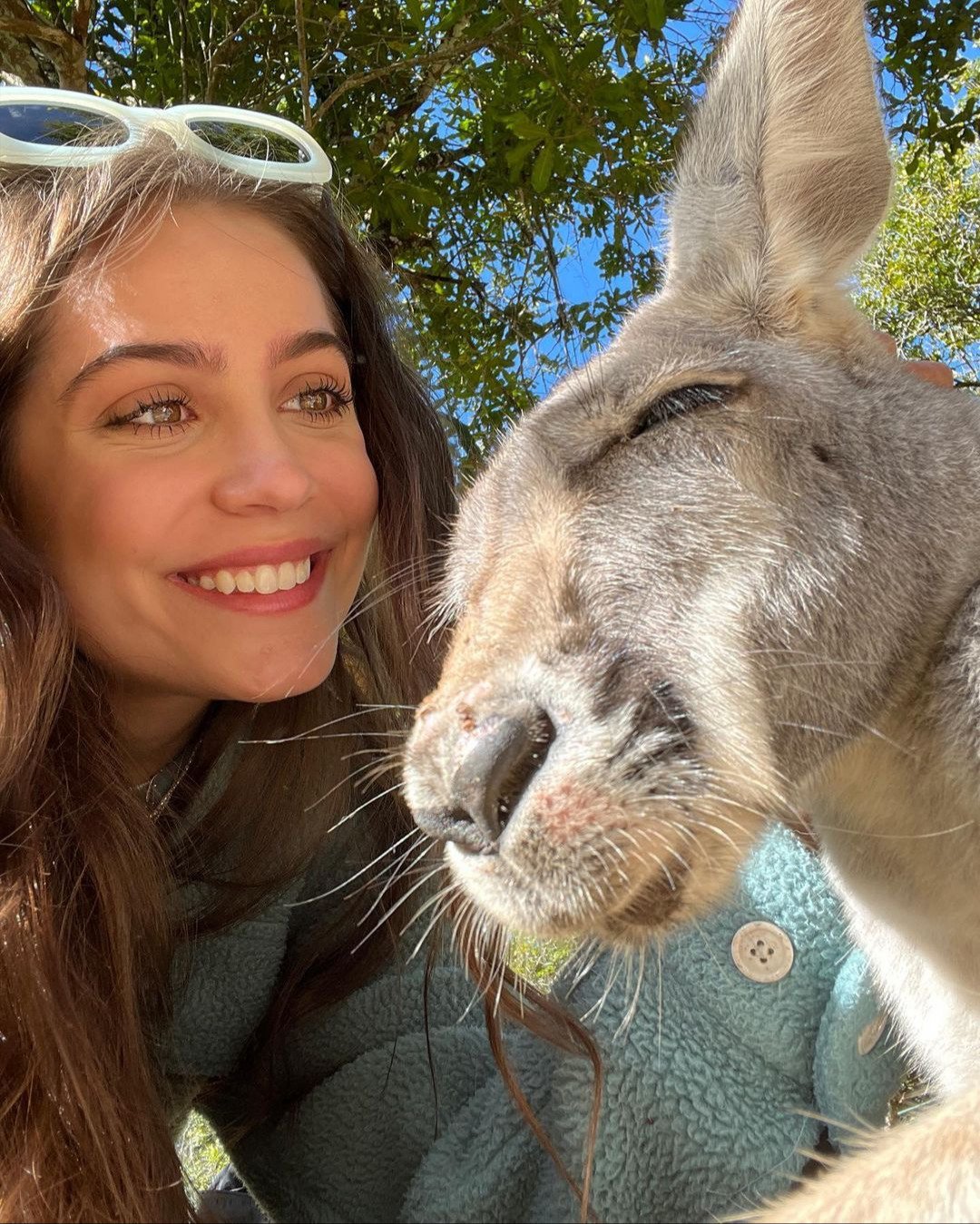 Because that same Woman's Day report suggested that he could be dating former child actress Emmy Perry, who news.com.au reported as appearing in Glee and being in line to inherit a $380 million fortune from video game magnate David Perry.

She's also as passionate about animals as Irwin is, having launched an animal charity of her own called Emmy's Hope.

As for where these rumors about them dating came from, the two met at the Steve Irwin Gala Dinner in Los Angeles back in 2019. 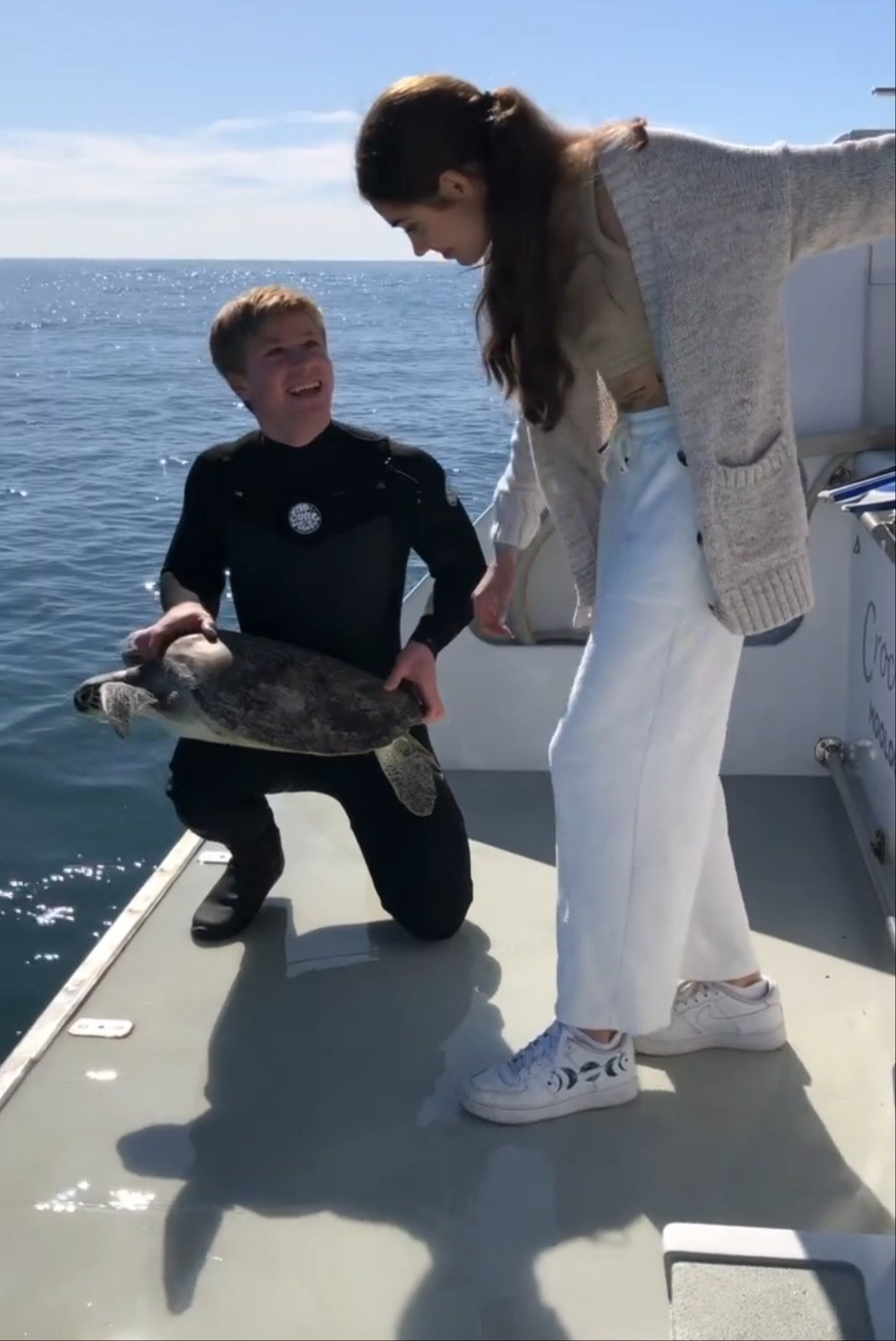 But while Woman's Day was told at the time that "sparks were flying" between the pair, nine.com.au added that they were photographed together at Disneyland later that year.

More recently, Perry posted a series of photos taken from Australia Zoo that showed her cuddling with the animals and releasing a turtle into the wild alongside Irwin.

We can see the full video of them doing that here and while their body language certainly seems friendly, the question is how friendly?

Are they just friends and is the kind of experience that Irwin treats all of his friends too? Or is their shared passion a springboard for something more between them?

I suppose that time will tell.