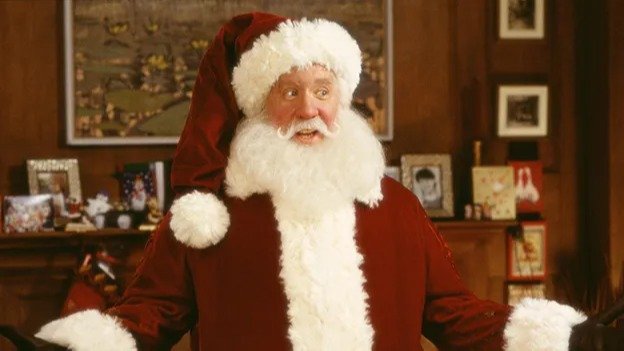 The first look at the new Disney+ show, The Santa Clauses, starring Tim Allen, has been released, and fans can't contain their excitement.

Sometimes it seems like every movie or show coming out is a remake, prequel, or sequel, and while some people might be a little bit sick of it, others are just excited to get another piece of content in the worlds that they love. Christmas movies are not immune to this, which means now that Disney+ has released the first look at the new sequel series to the Santa Clause franchise, fans have a lot to say about it.

The 'Santa Clause' movies are a huge part of so many childhoods.

The films follow Tim Allen as Scott Calvin, who winds up taking over the role of Santa Claus after an accident and some fine-print lead to him getting the job by putting on the famous suit.

Disney+ announced that they would be continuing the story in a sequel series, The Santa Clauses.

“Scott Calvin is on the brink of his 65th birthday and realizing that he can’t be Santa forever,” reads the show's description.

“He’s starting to lose a step in his Santa duties, and more importantly, he’s got a family who could benefit from a life in the normal world, especially his two kids who have grown up at the Pole," it goes on to say.

The show follows Scott as he tries to “find a suitable replacement Santa while preparing his family for a new adventure in a life south of the pole.” 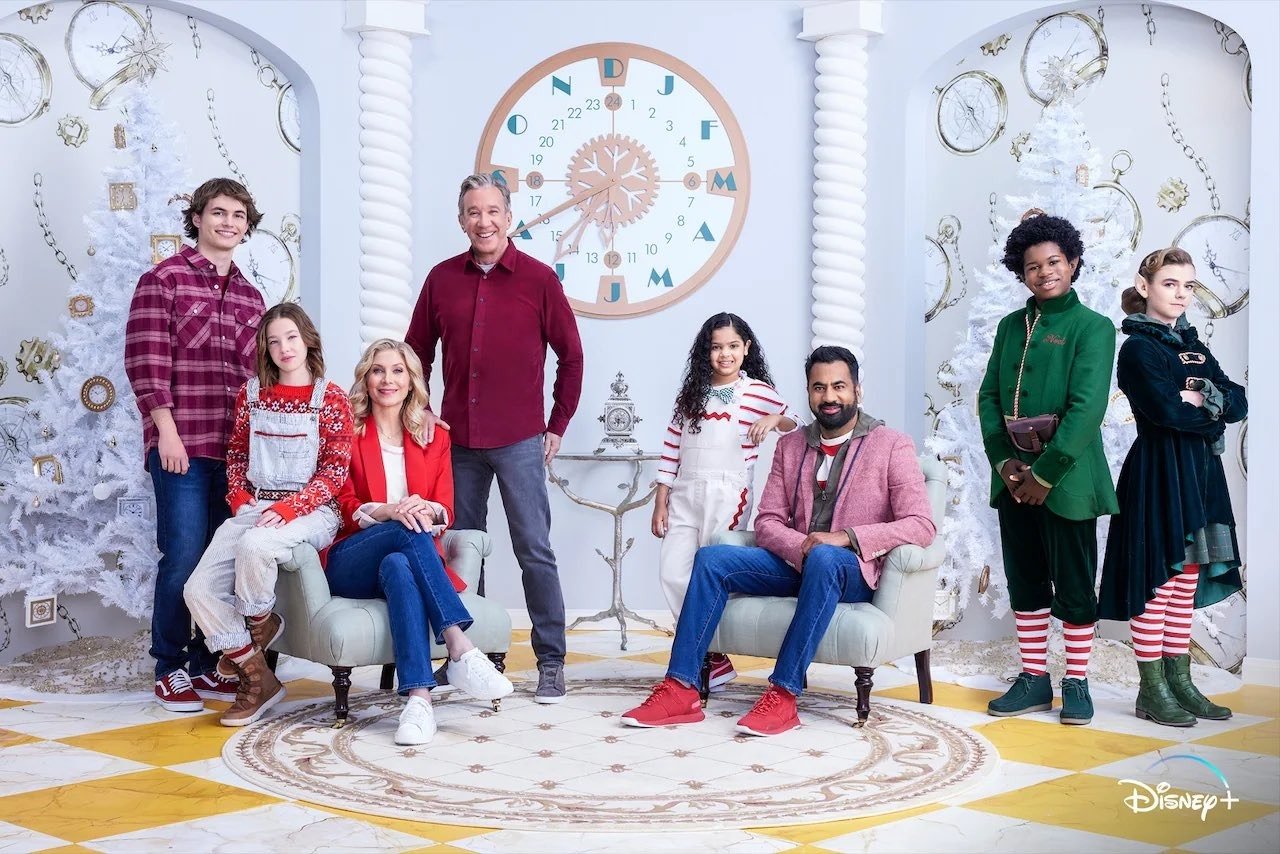 Disney+ has now taken to social media to share the first look at the show, a photo showing the cast (including the return of Elizabeth Mitchell as Mrs. Clause) sitting in what appears to be the North Pole.

Fans obviously had a lot of reactions to this pic, including noting what cast members were not there.

"Where are Charlie and Bernard? There's no Santa Clause without them," one fan wondered.

Most fans, however, were pretty excited anyway.

"I'm so excited. Been wanting another Santa clause movie or show," tweeted one fan.

"Wait, They Brought Back Tim Allen AND Elizabeth Mitchell!?!?!?!? My 7 Year Old Self Is SCREAMING," another added.