A childfree woman shared her frustrations in a TikTok video after her gynecologist denied her request for sterilization and instead gave her a brochure for IUD insertion.

While many of us can name people in our lives who consider the reward of having a child they'll love forever as the best thing that's ever happened to them, it seems there are just as many people who can't imagine someone feeling differently with the same level of conviction.

And it's for that reason that no matter how fervently some people say that they don't want children over the course of many years, they'll often report that others will simply refuse to accept this answer. Despite the fact that research has shown that adults without children can be just as happy as parents, these die-hard procreation advocates always seem so sure that any childfree person will eventually change their minds.

But as annoying as such rhetoric is from a pushy relative, it's all the more frustrating when it's coming from your doctor. Because as a woman who had to wait six years before she found a doctor willing to sterilize her can attest, it's more common for medical professionals to make this similar assumption and dismiss your plans for your own body.

And as one woman recently described, the struggle of trying to convince them otherwise is a persistent and almost dehumanizing problem.

On June 16, a woman named Olivia uploaded a video to TikTok in which she recapped the scenario that unfolded after she asked her gynecologist to sterilize her fallopian tubes. 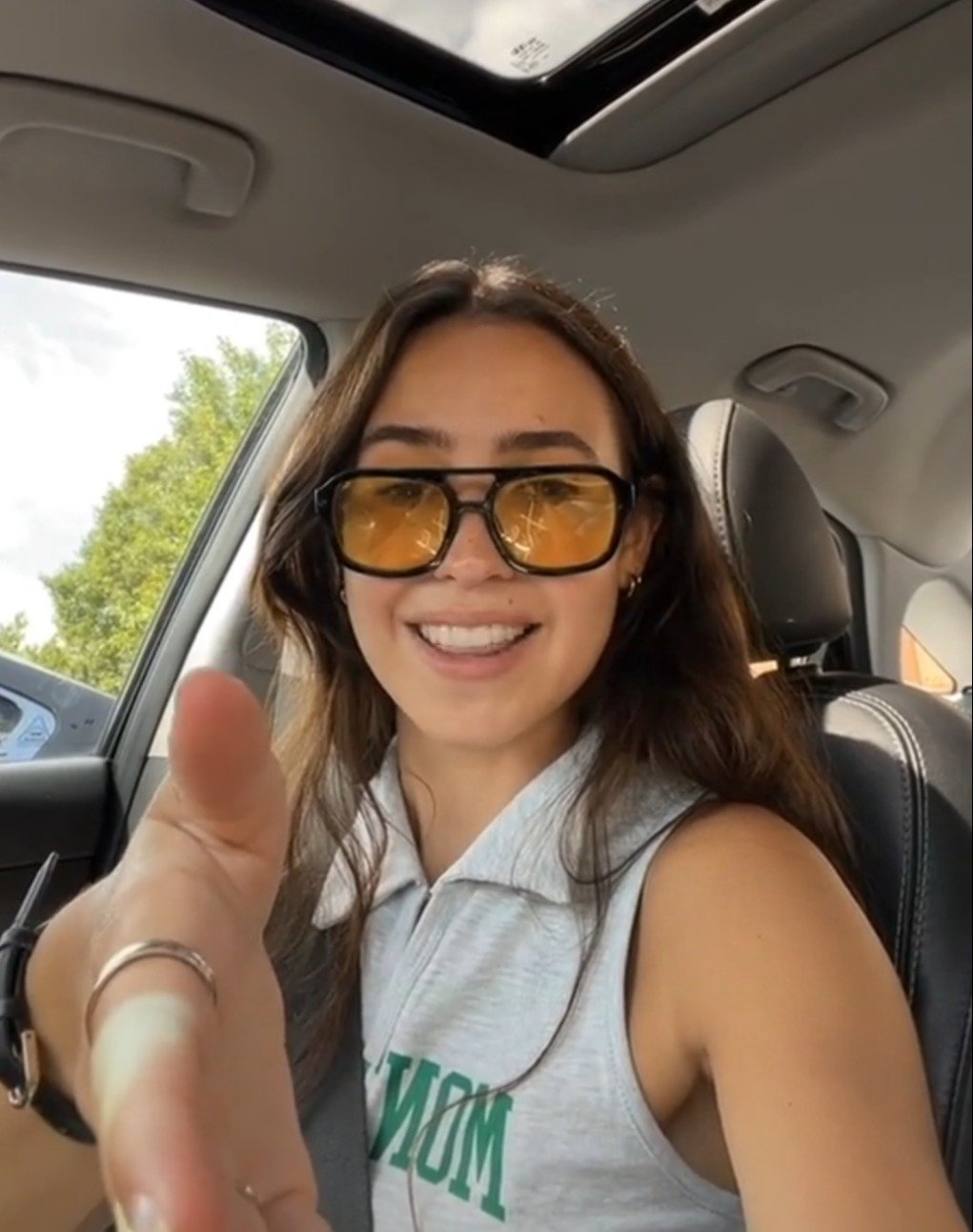 As she put it, "I never want children. I've had this made up in my mind since I was old enough to think of the concept. Can I please have my tubes tied?"

And when she was denied because it's considered a permanent procedure, she replied that this was precisely what made it so attractive to her.

Olivia also noted in a follow-up video that children are just as permanent with even more potentially ruinous consequences for both the parents and their children if you don't want them or aren't ready for them.

When this warning didn't land with the gravity that the gynecologist expected it to, she then said, "Well, no, you might meet Mr. Right and change your mind." 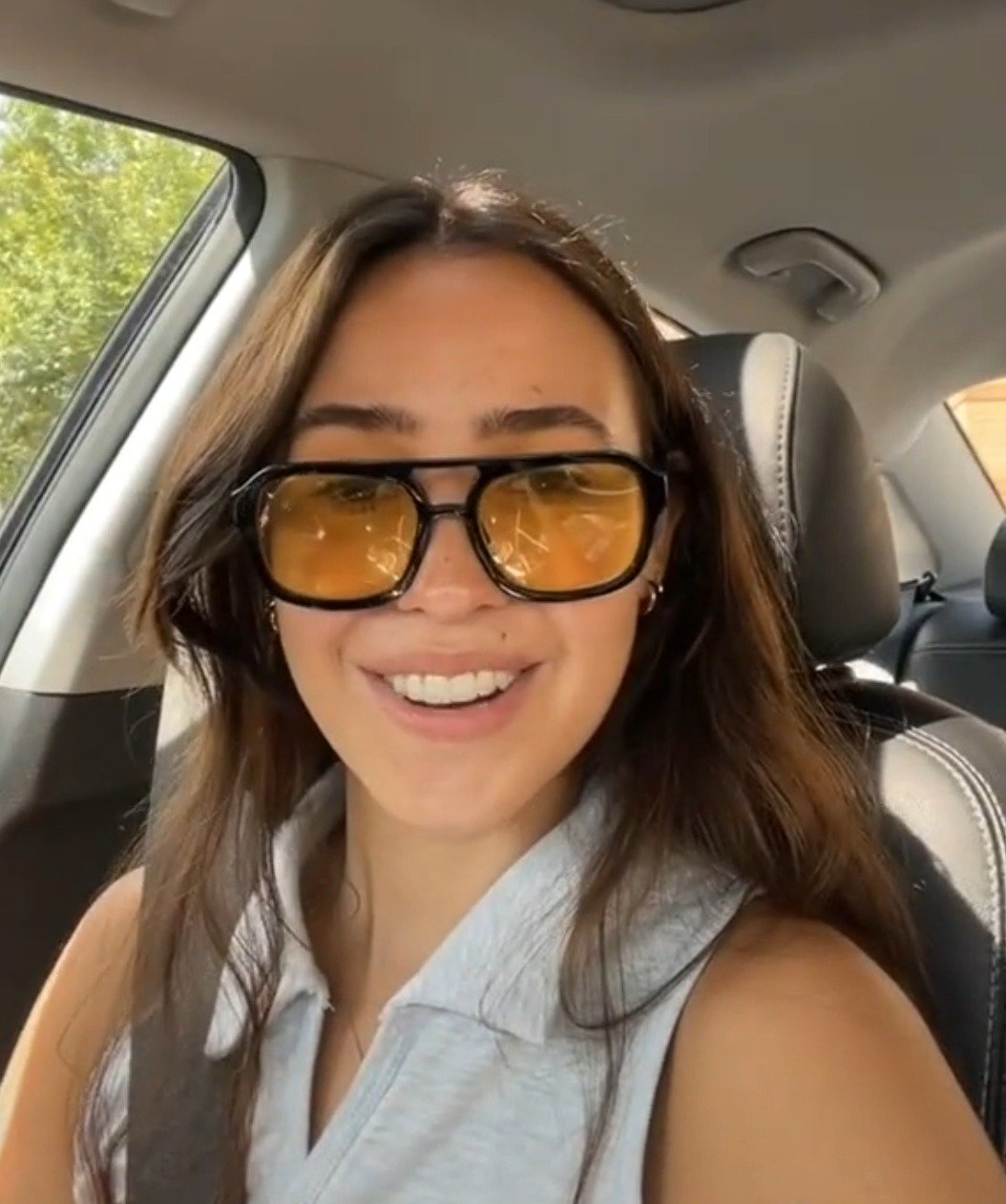 This wasn't exactly convincing for Olivia either, who said that changing her lifelong values for some hypothetical guy was in neither her five-year plan for her life nor her fifty-year plan.

And in that aforementioned follow-up, Olivia also echoed what some commenters on the original video were saying in regards to "Mr. Right" likely being a person who agrees with her when it comes to having children.

After all, that is one of the most important compatibility issues in a relationship.

Nonetheless, the gynecologist reiterated that a tubal ligation is permanent and instead gave her a brochure for an IUD implantation. 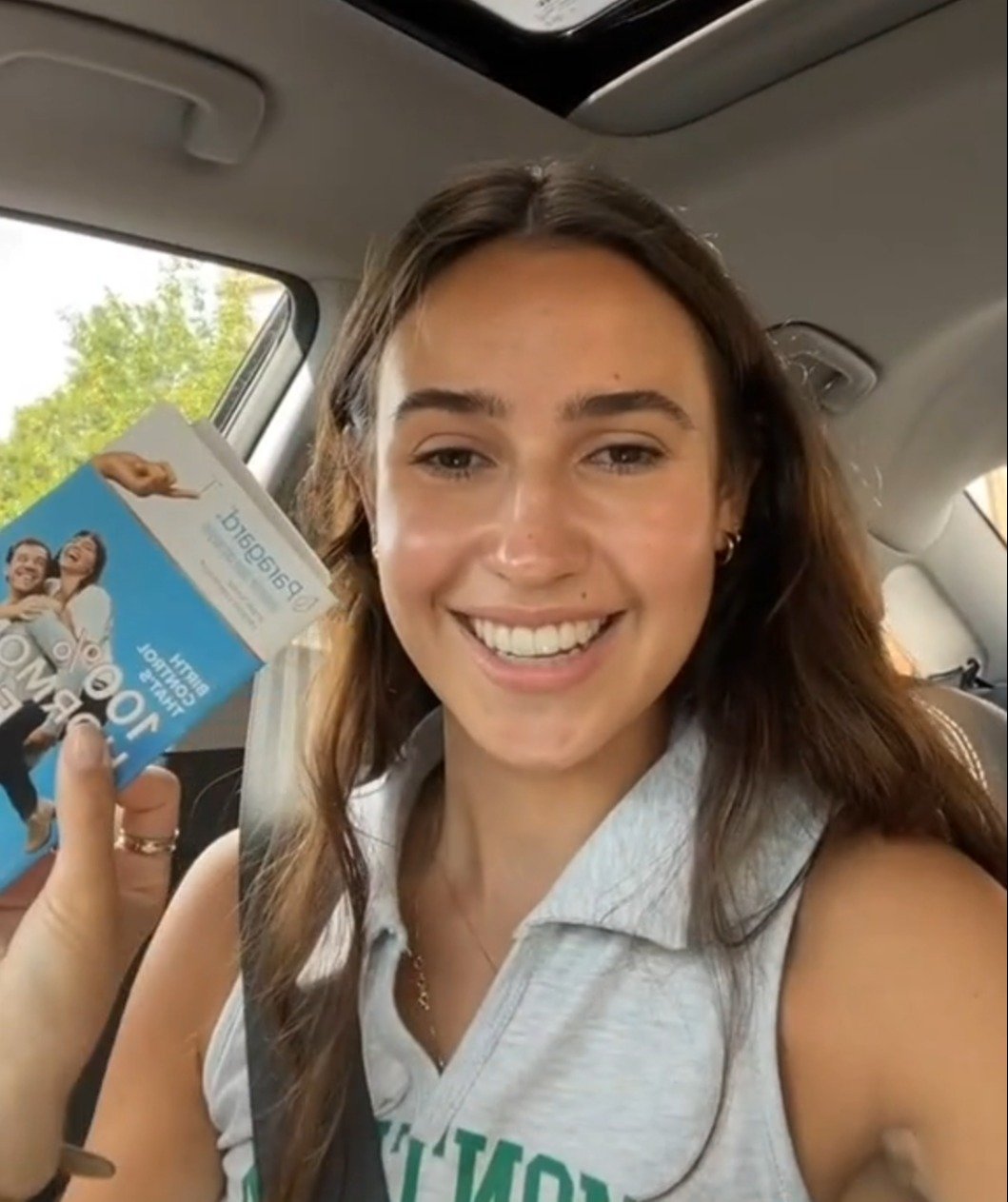 And when Olivia turned this down, the gynecologist said it has the same efficacy rate as the procedure she wants.

Not only did she say in the follow-up that she had heard enough stories of women going through the chaos of hormonal treatments and IUDs only to get pregnant anyway, but she also made it clear at the time that this wasn't her preferred option.

As she put it, "You put it in your uterus and you bleed and cramp for three months. No, no thank you."

And while some of Olivia's commenters seemed to echo the gynecologist's sentiments, they didn't seem to make sense to most people and she heard many similar stories of other women struggling to get sterilized.

As she mentioned in another follow-up, she also received comments from men saying that it only took a week before they were allowed to have vasectomies because these are considered more reversible.

She also mentioned that if she doesn't somehow find herself wanting a child in her life, she's more likely to adopt due to the number of kids already waiting in an under-funded foster care system.

And while she fully expected her gynecologist to deny her request, she felt it was worth getting on her chart and pledges to bring it up at each appointment from now on.