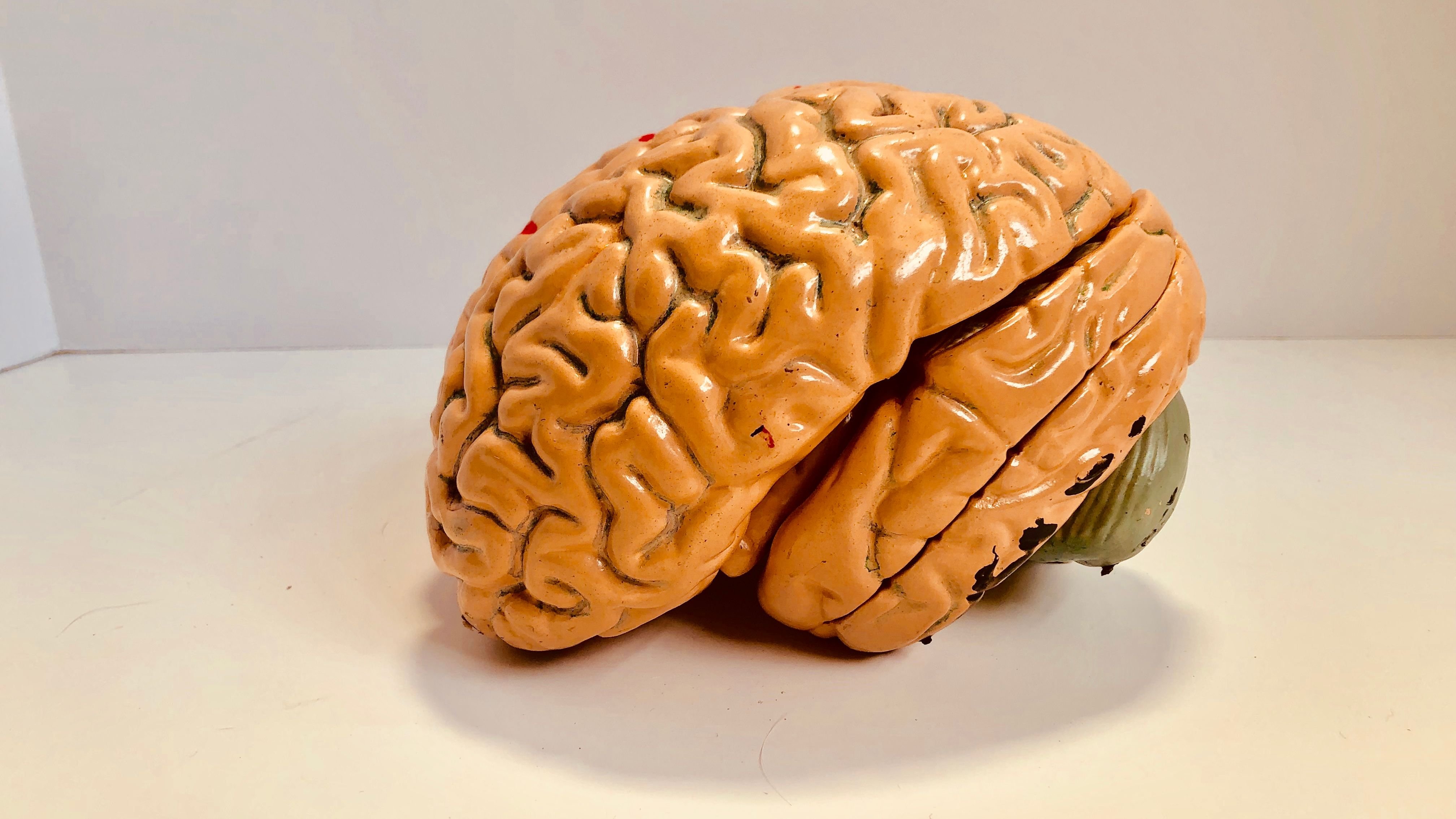 People Are Sharing The Weird Facts That Make Others Ask 'Why Do You Know That?'

Not all of us can be trivia whizzes. But those of us who are enjoy a wide range of benefits, including being an asset at any bar's trivia night, as well as forgetting crucial information because random trivia has pushed it out of our brains.

Whether you're all about the random facts or not, this list should give you at least a few interesting talking points on your next date.

Wait a minute before you try walking on it. 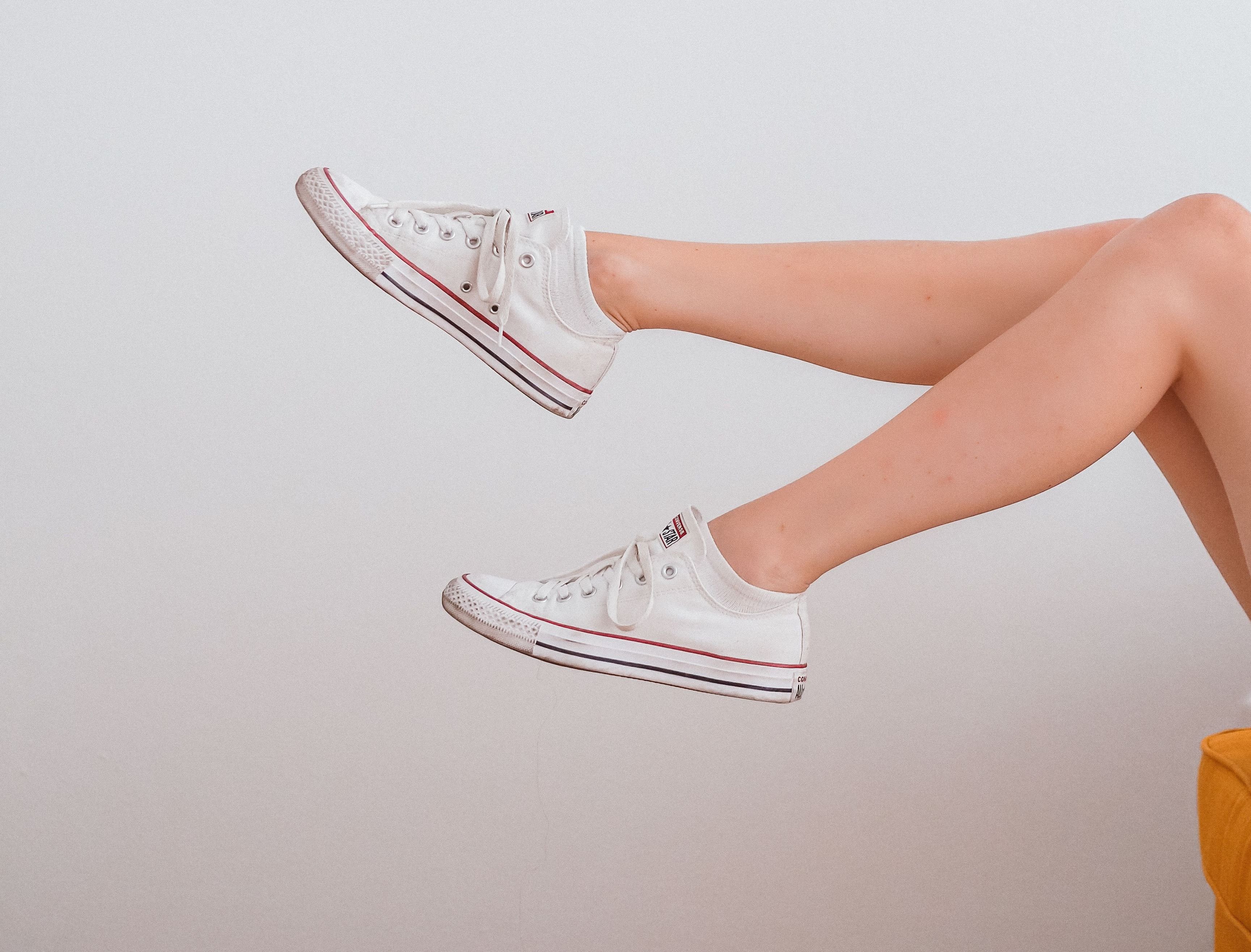 "You can cure a dead-leg instantly. When you feel like your leg is about to fall asleep, put your other foot on top of that leg's foot and keep your toes planted as you try to raise it - like if you were to stand on your heel. Resisting that flexion of your foot will make your blood flow better, and cure a dead-leg within 3 seconds."

You mean Hollywood lied to us? 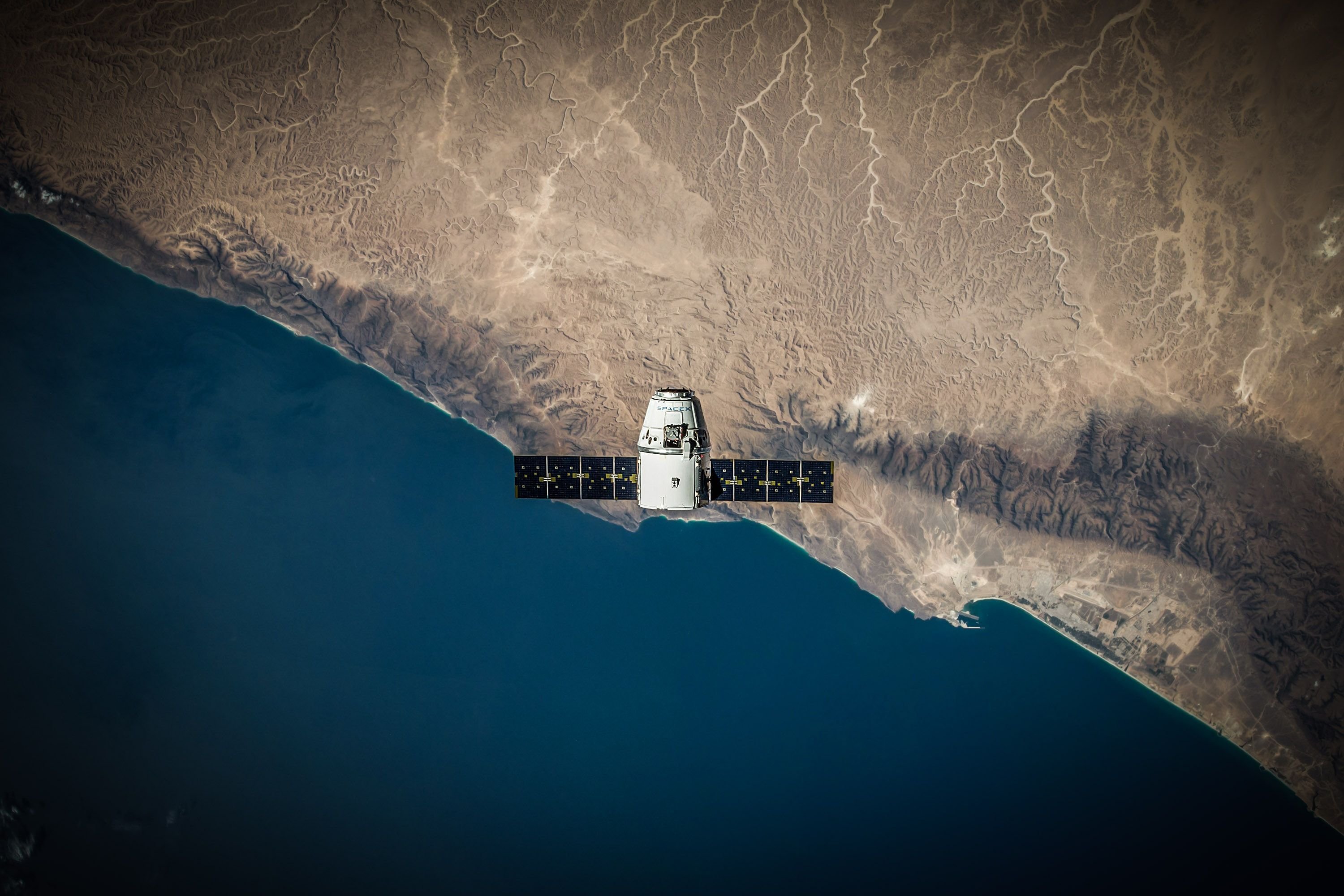 "The various satellites and debris shown in the film Gravity would have been passing so quickly, the human eye would not be able to register anything clearly. It should have been travelling several miles per second. Translating that into car-talk, an average would've been 36,000 MPH. Everything would've looked like the lines of light when a ship jumps into hyperspace in Star Wars, except this light would make anything it struck explode, even an astronaut."

Great, now ice cream is ruined for me. 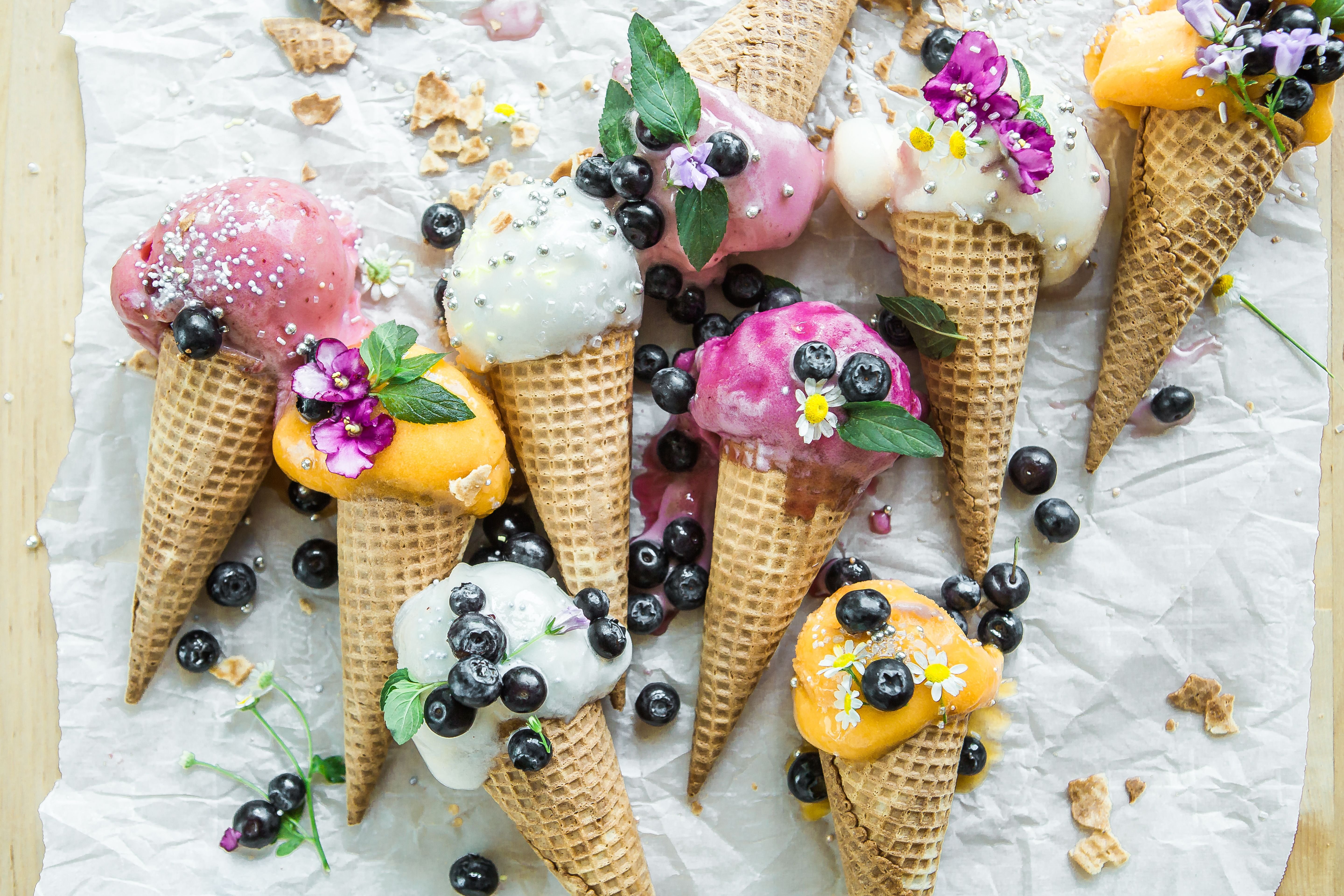 "There is a direct correlation to amount of ice cream consumed in an area and drowning deaths.

This is not causation but warm weather people eat more ice cream and more people swim to cool off."

Tough way to make a living. 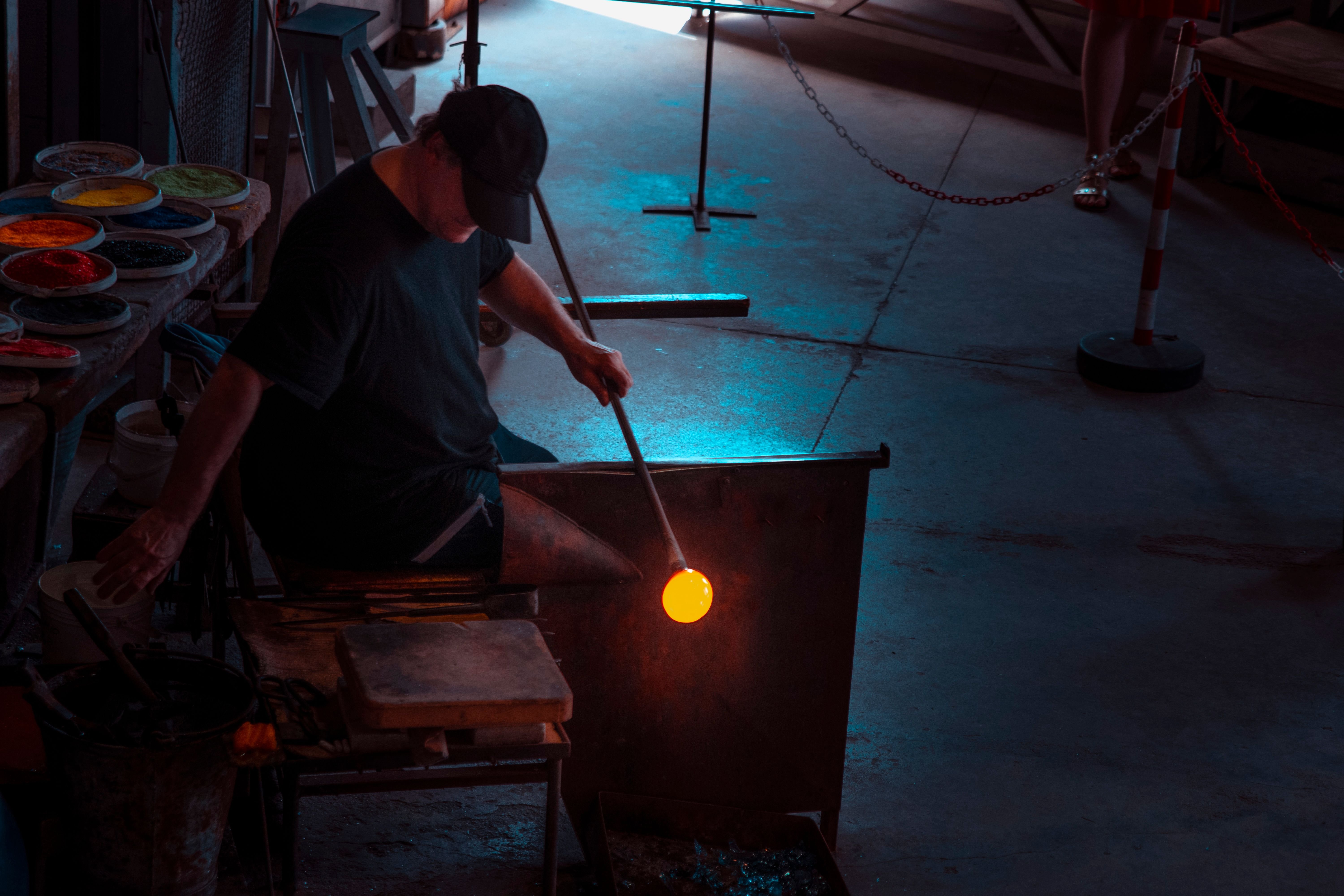 "In ancient Venice, all the glassblowers were all put on an island, called Murano. This was in case anything caught fire, it would be contained to that island.

But it was also to keep the secrets of their craft hidden from other countries. They were (and arguably still are) the best glassblowers in the world and had developed unique techniques, that they didn't want to share. This also meant that they were not allowed to leave the island of Murano. If they did, there were, for a short period of time, people hired to track them down and execute them." 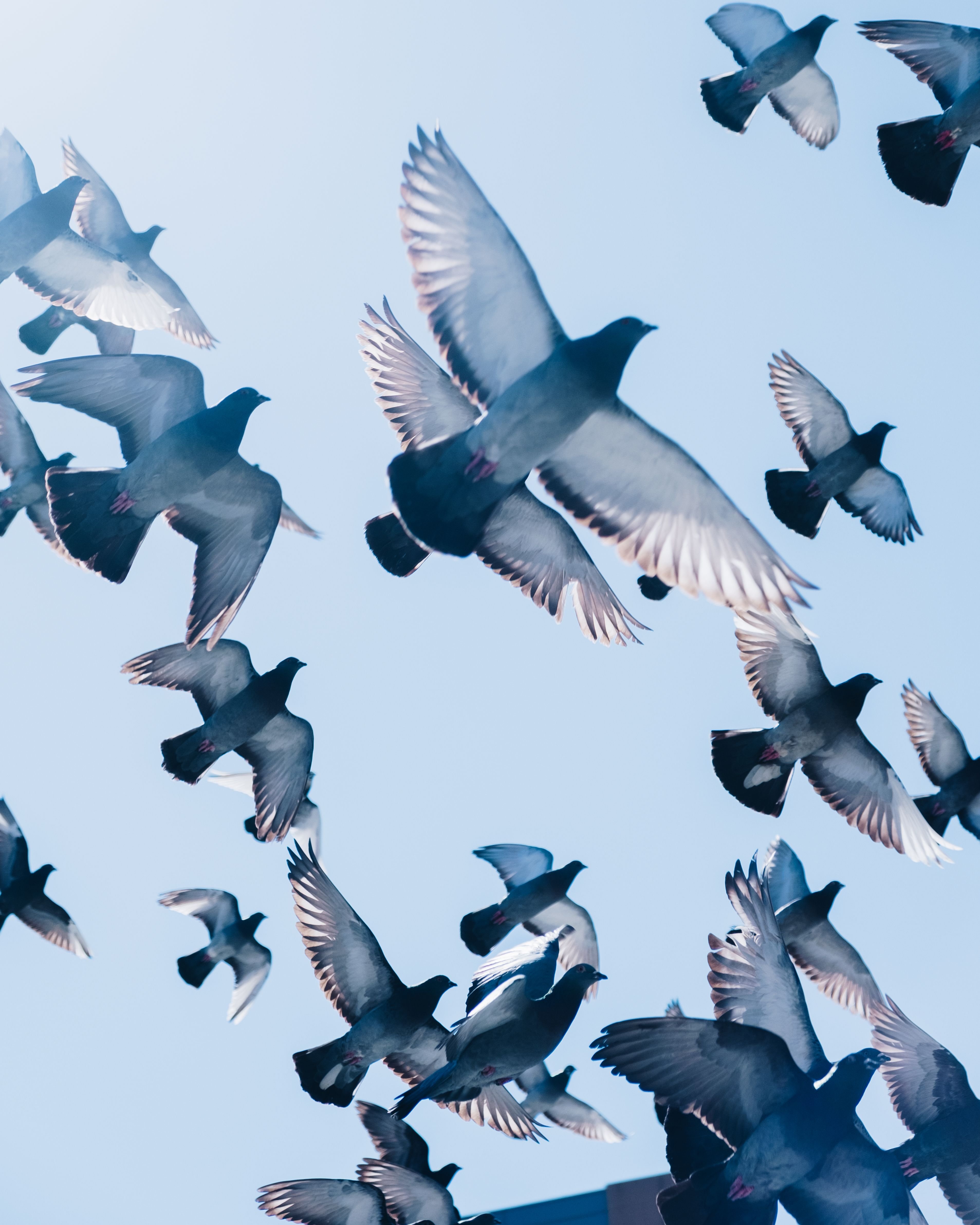 The reason? They lit the cauldron by burning a bunch of doves alive, minutes after they were released to symbolize world peace. And it was all aired on live TV, worldwide."

Well, that's close, anyway. The doves weren't used to light the cauldron — they just refused to fly away and were incinerated in the process.

Where did the other lyrics come from? 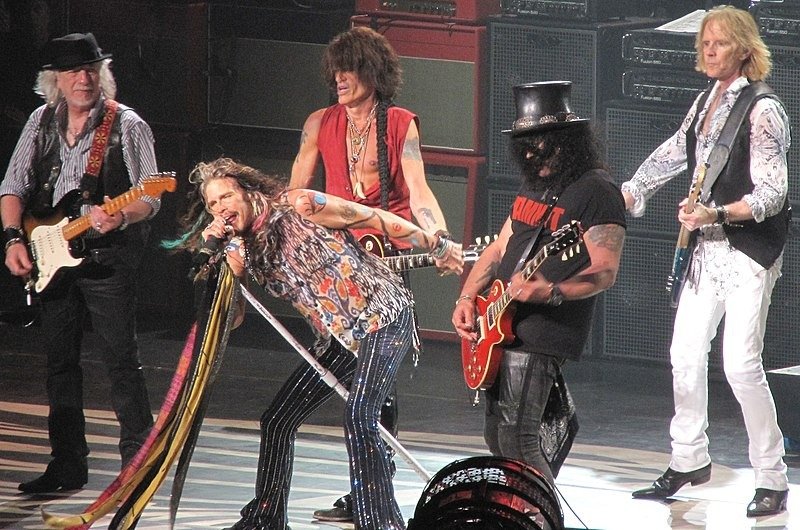 "When Aerosmith was recording Toys In The Attic, they took a break and went to see Young Frankenstein. In the movie, Marty Feldman has the line, 'Walk This Way, no this way.' That is where they got the title for a song they hadn't written lyrics for yet."

Weird way to win a prize. 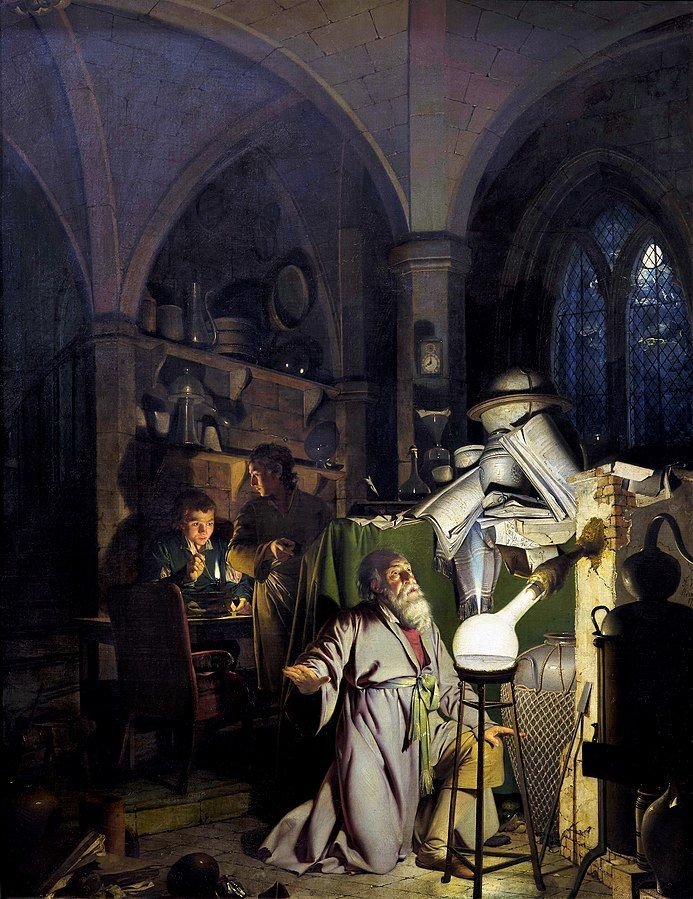 "I love this one: phosphorus was discovered by a scientist after he boiled his urine for months on end, trying to harvest the 'gold' in his pee. After months of boiling this urine, it dried up and turned into red phosphorus. He won a Nobel prize for this discovery."

Note: Hennig Brand did indeed discover phosphorus by boiling down his pee in a search for gold, but he did so in 1669 — more than 200 years before the first Nobel Prizes were awarded. 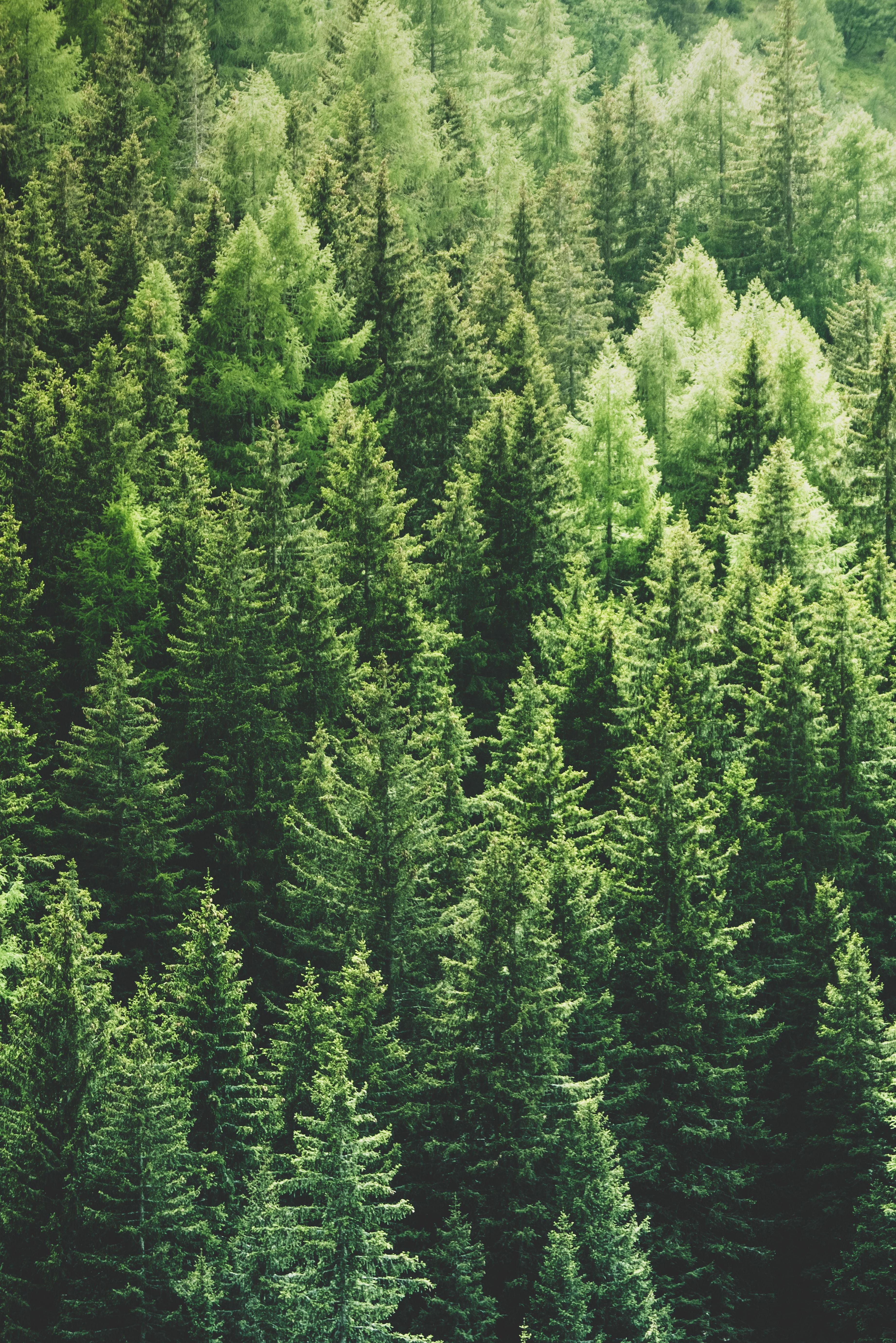 "Pine trees scatter the hell out of GPS signals.

It's obscure and no one would ever notice unless they had ever tried to get a fixed position under a bunch of pine trees. So do your surveyor a favor and never plant a pine tree near your property corners."

Time is a flat circle. Same goes for Saturn's rings. 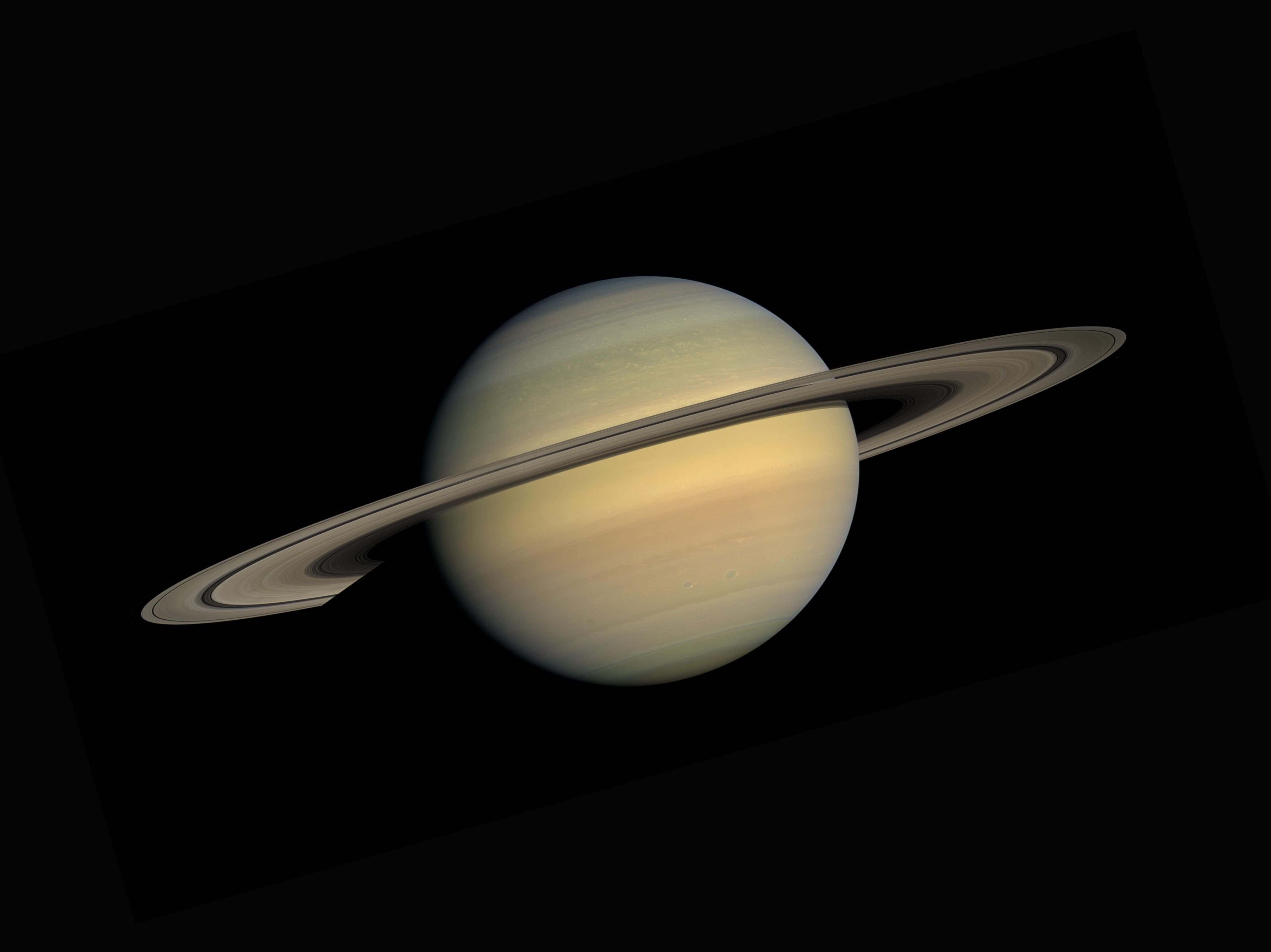 Also Saturn's rings are not really that old. In the grand scheme of things anyway."

There are fun facts, then there are these facts. 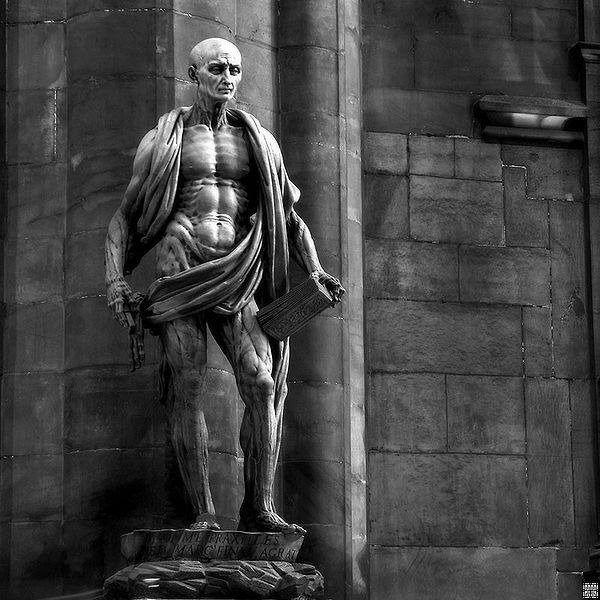 "Being skinned alive doesn't kill nearly as quickly as you'd think. When done carefully the victim may not die of blood loss, or shock, but rather hypothermia. Some account record that people have survived for several days."

Video games lied to me. 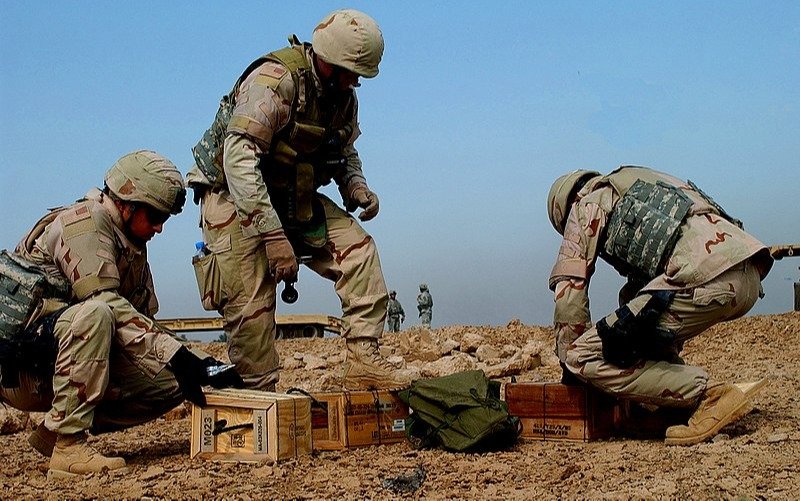 Echoing through the ages. 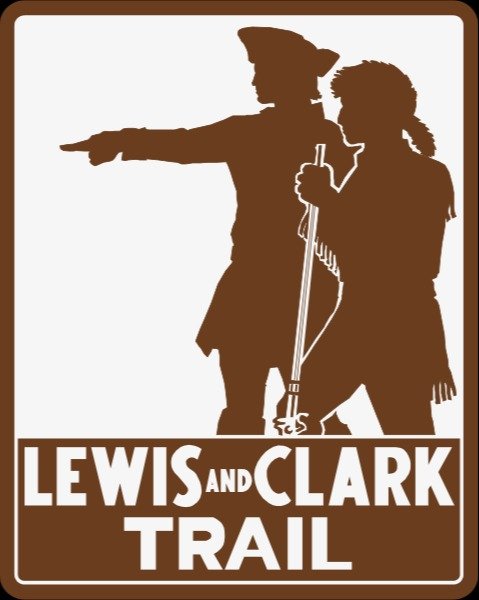 "You can track the Lewis and Clark expedition across America because they left mercury deposits wherever they went.

They lived on a diet of dried meat which cause constipation, so they were all taking these mercury pills called 'Thunder clappers' to make themselves [go to the bathroom]." 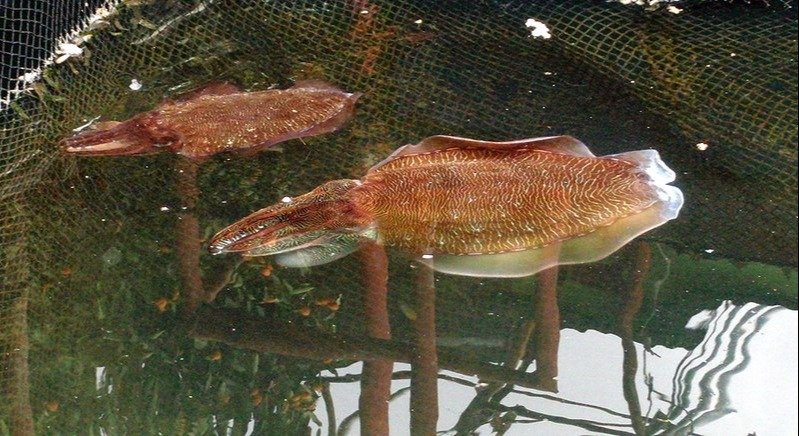 "Cuttlefish mating is fascinating. The females all hunker down while the big males fight each other for a chance to copulate. While the big tough males are duking it out, small males will kind of pull in their tentacles to look like females, sneak past the fighting males, and mate with the females." 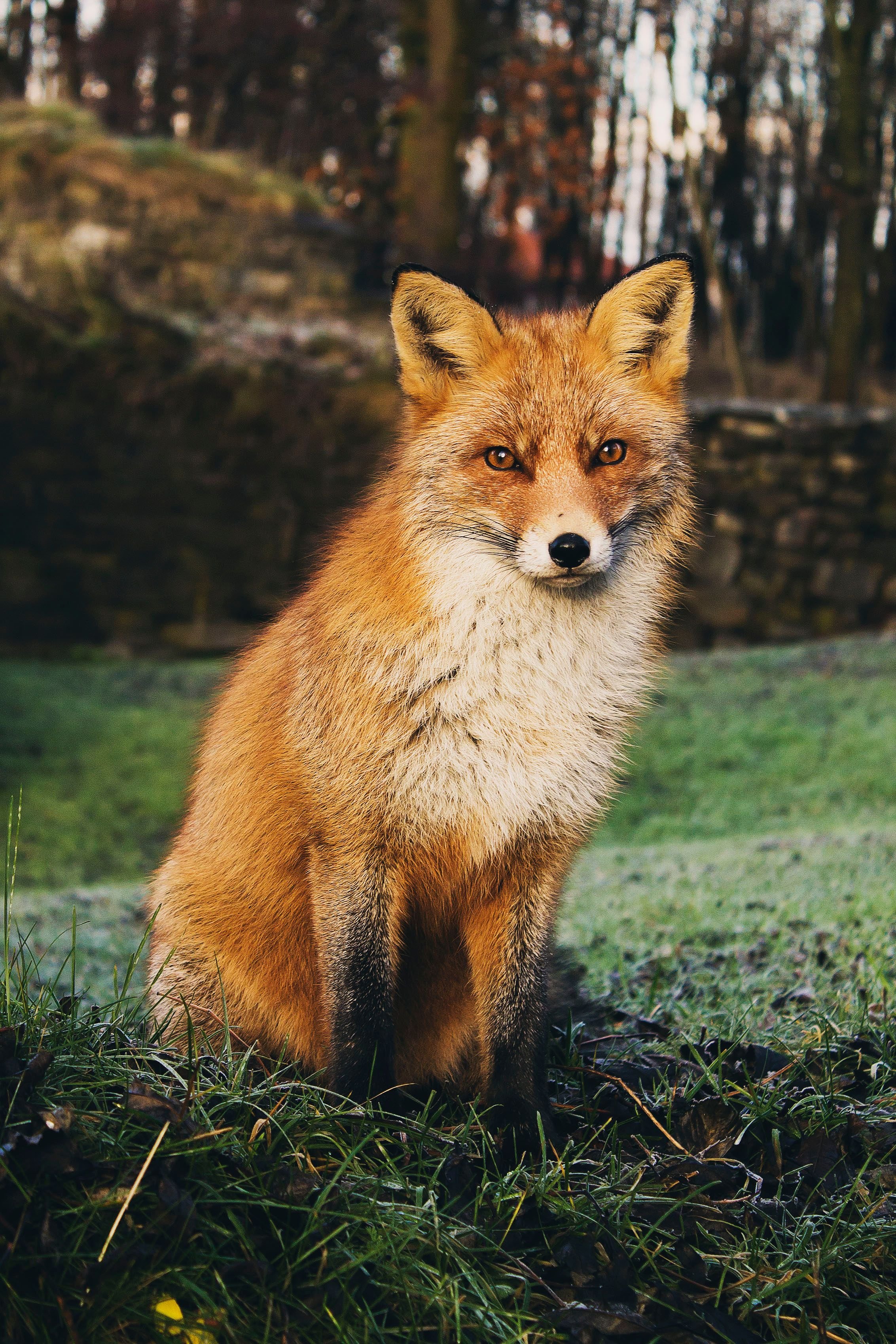 "In the 1960s or 70s, the Swiss Air Force dropped severed chicken heads all over the forests of Switzerland.

The chicken heads contained the rabies vaccine, and the airdrop was to vaccinate wild foxes against rabies."

Should have put it in one of the 'Blade' movies.

"The song 'Total Eclipse of the Heart' was originally written for a musical featuring vampire romance. That musical never saw the light of day but the song was tweaked for recording and wound up being a big hit for Bonnie Tyler.

It feels like a weird fact to know for some reason."

The original title? "Vampires in Love," which doesn't have quite the same ring to it.

When you know something firsthand. 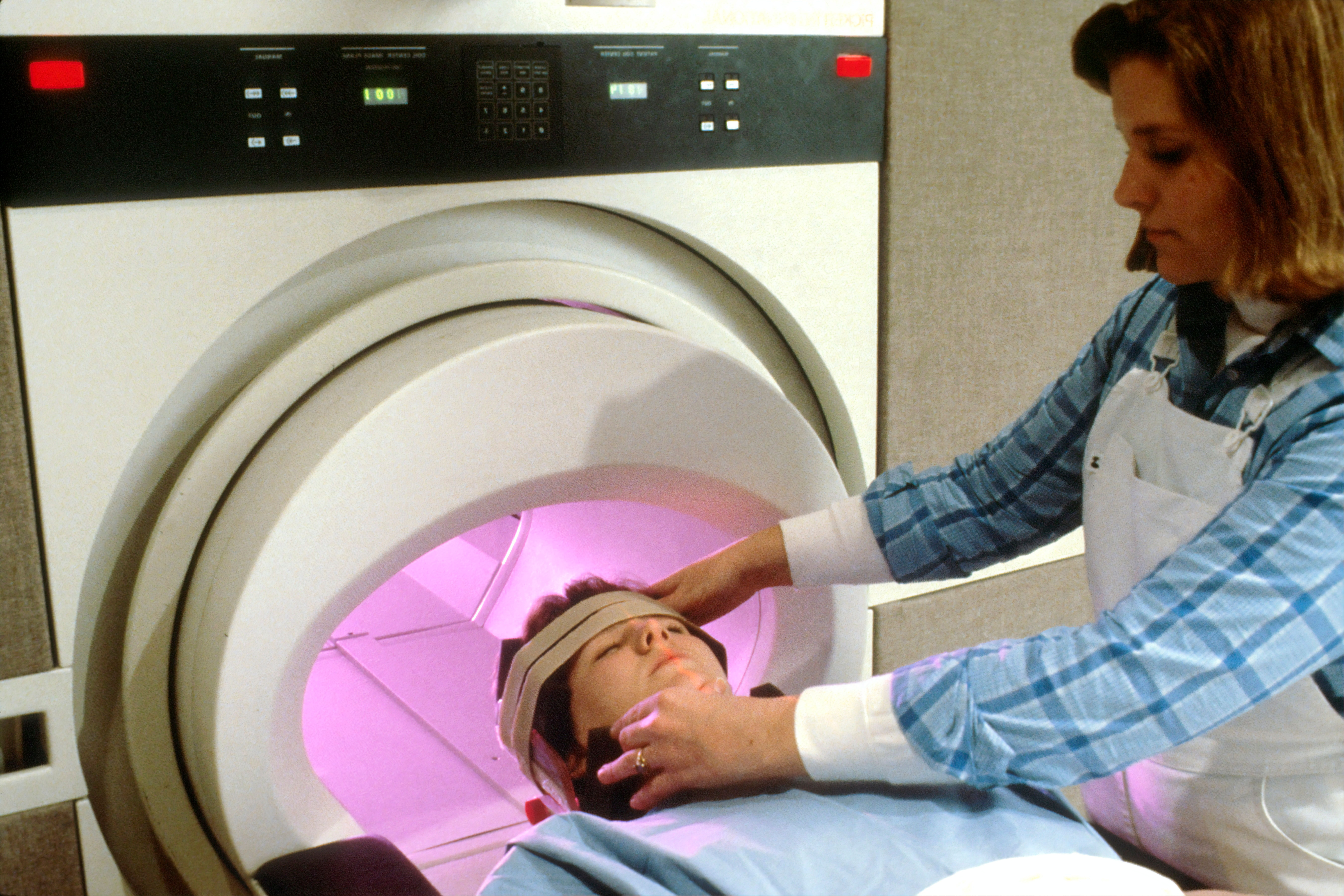 "Your body’s normal functions can slow down to accommodate organ disease. For example, I have 40% lung function, but my O2 is completely normal at 98% saturation. They didn’t discover any lung disease until I had a ct scan done for other reasons and my lungs happened to show up in that 😂" 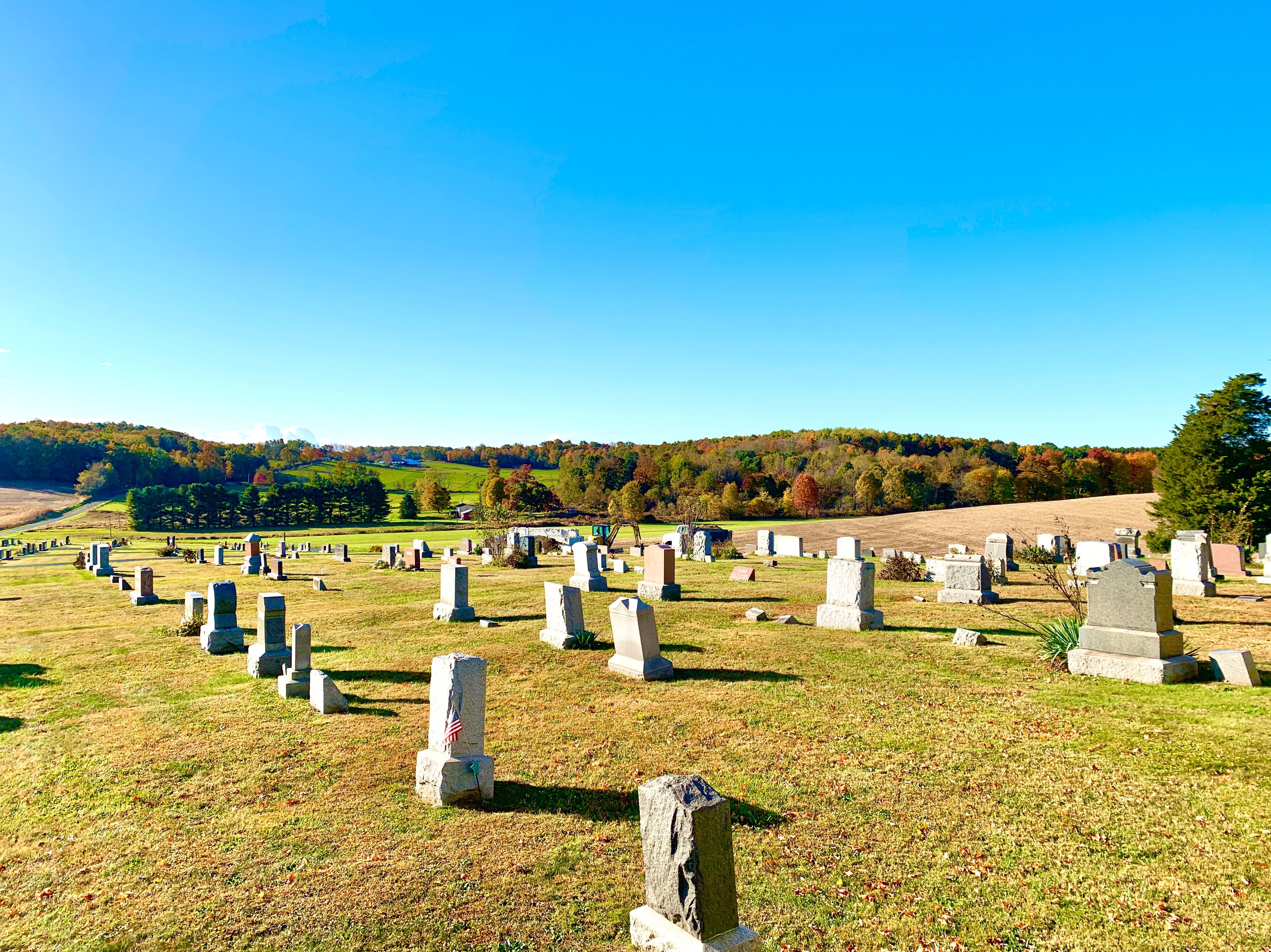 "In Phoenix, Arizona, you are legally allowed to bury a dead body on your property without asking for permission/getting a permit/etc. The city asks that you contact them beforehand so they can send someone out to stake for gas/electric lines, but it’s not required."

Apparently this is what's referred to as a genetic bottleneck. 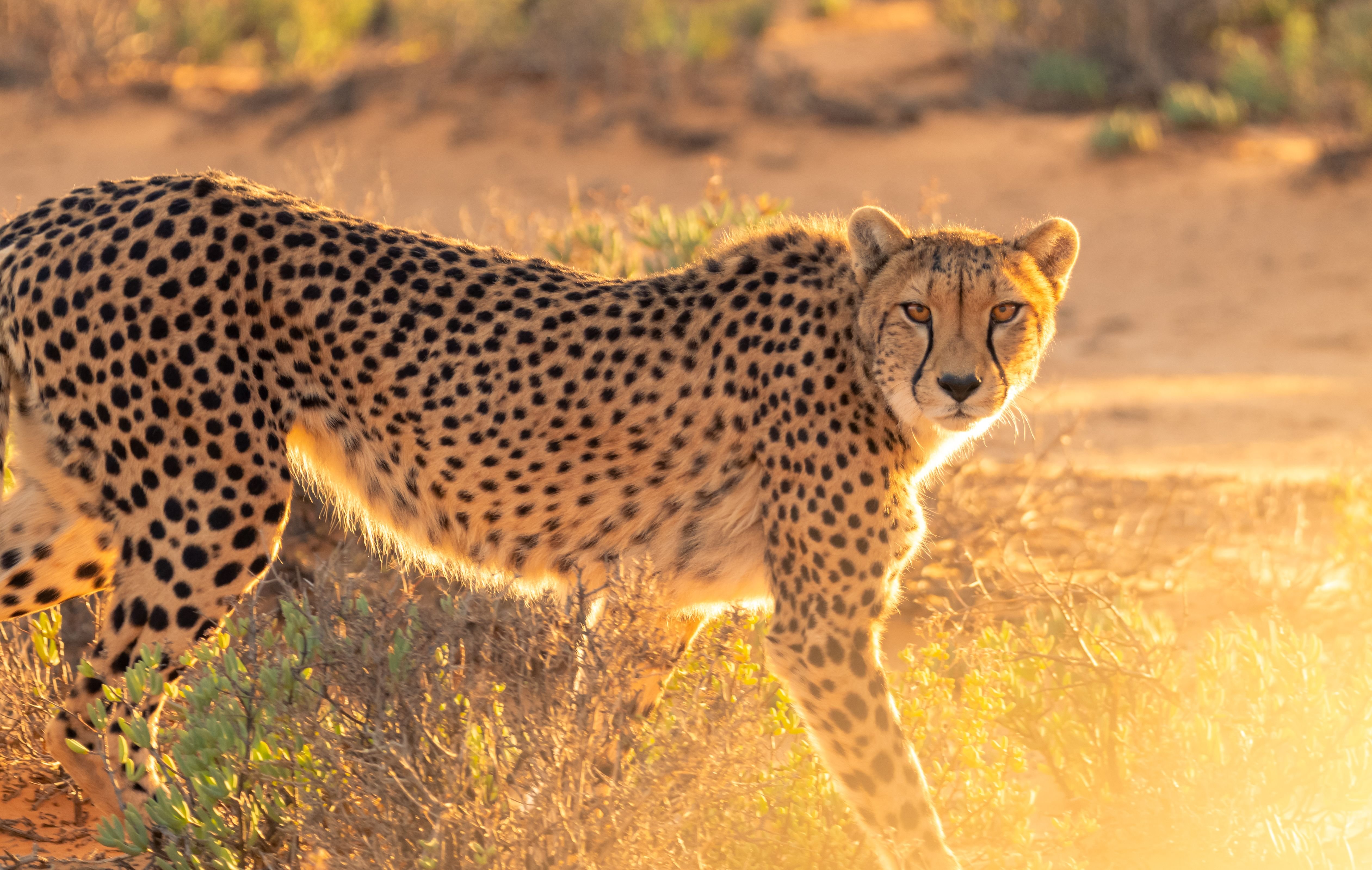 "Cheetahs are so genetically similar that supposedly you can draw blood from one and inject it straight into another one without any health issues in the receiving animal. i.e. no blood type or clotting factor variations."

At least it's a pleasant scent. 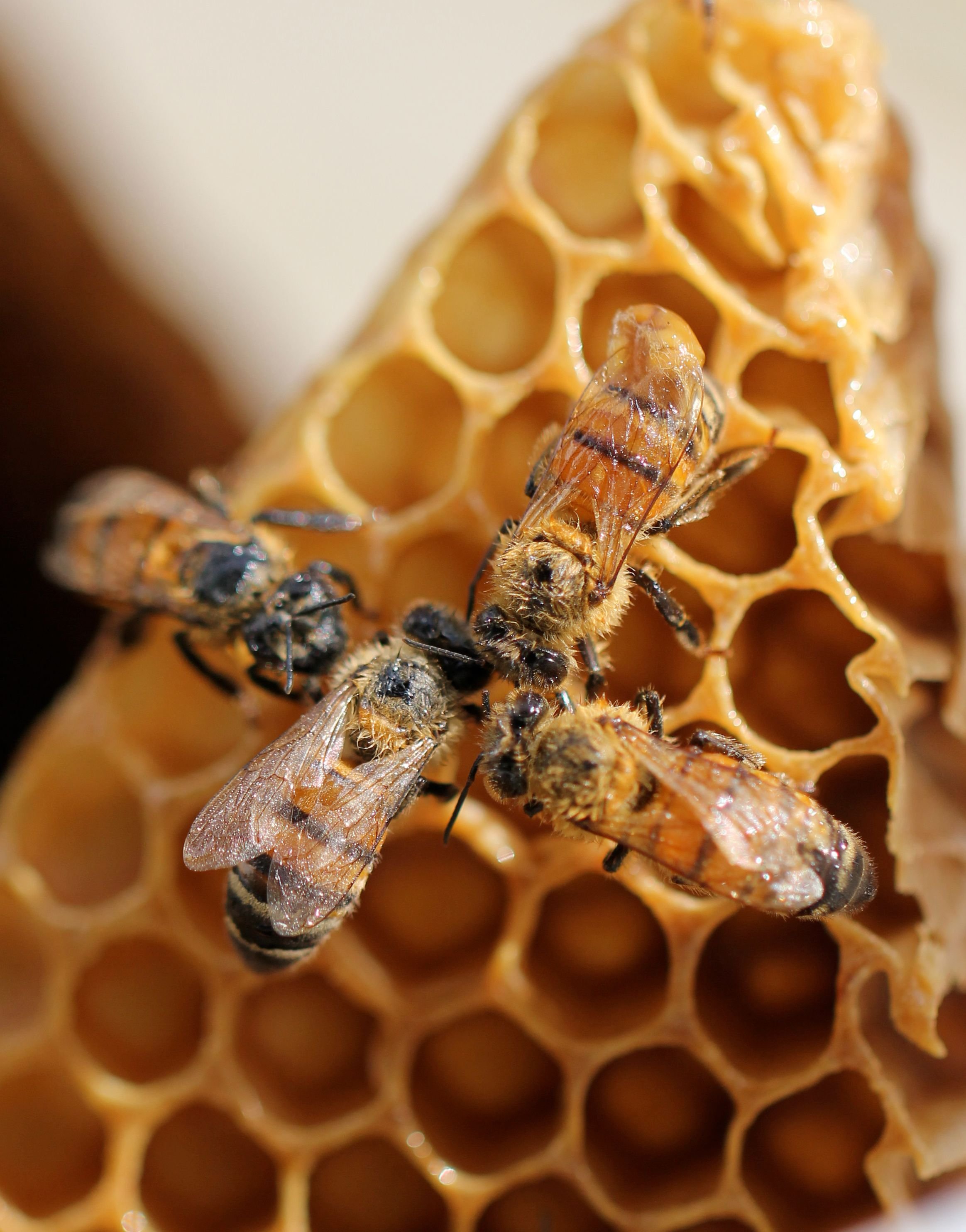 "Isoamyl Acetate. It's the chemical that gives bananas their smell. It's also the chemical bees secrete to indicate aggression. So if there were enough [angry] bees in one area, and you happened to be close to them, you'd smell bananas just before you died."

Don't worry about the size of your Broca's area. 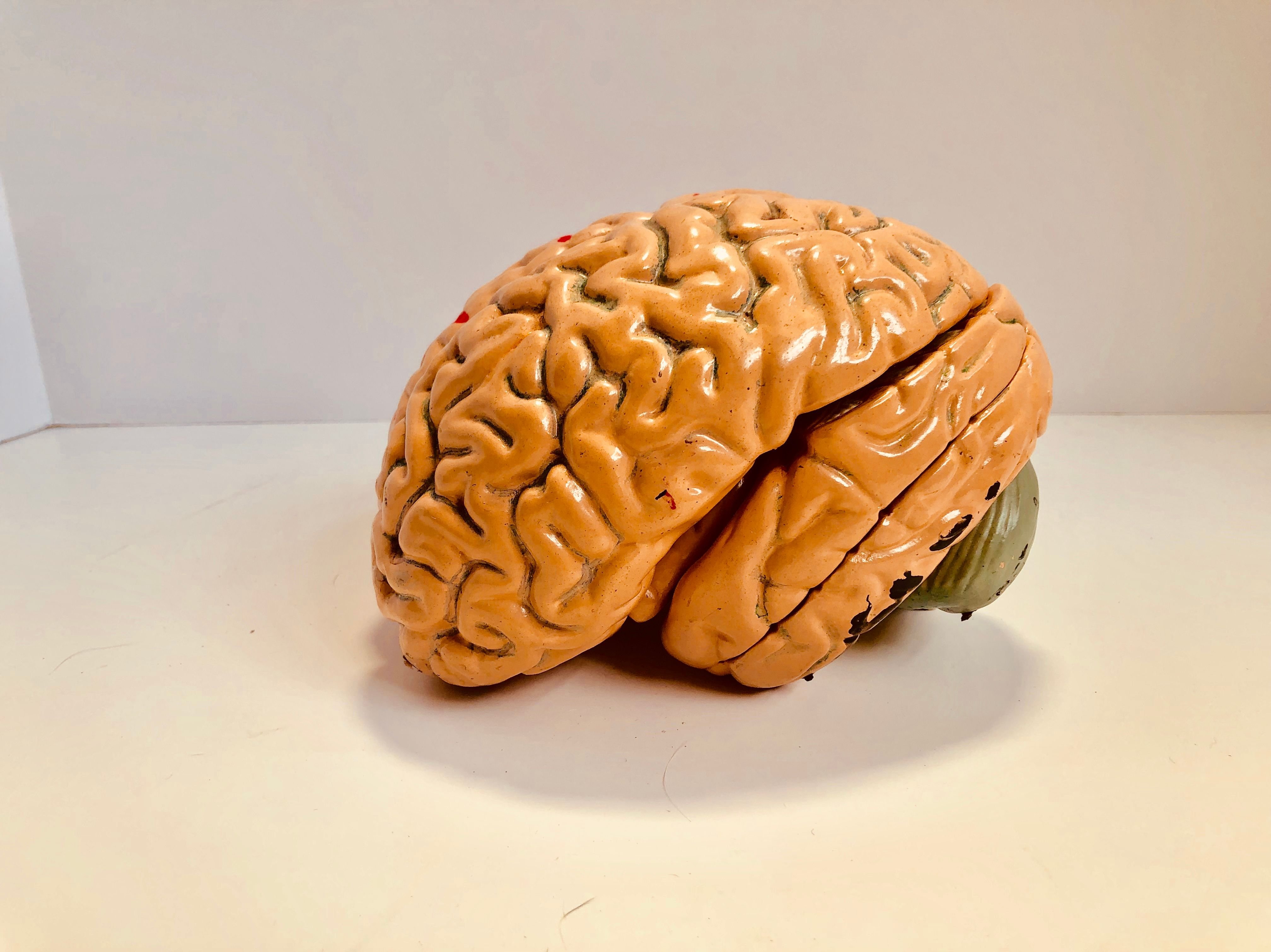 "Women have larger Broca’s areas in their brains than men. So if a female has a left MCA stroke she is more likely to retain speech than a male having a stroke in the same region.

Am a medical student and learned this during a hands on autopsy lab with a neuropathologist."