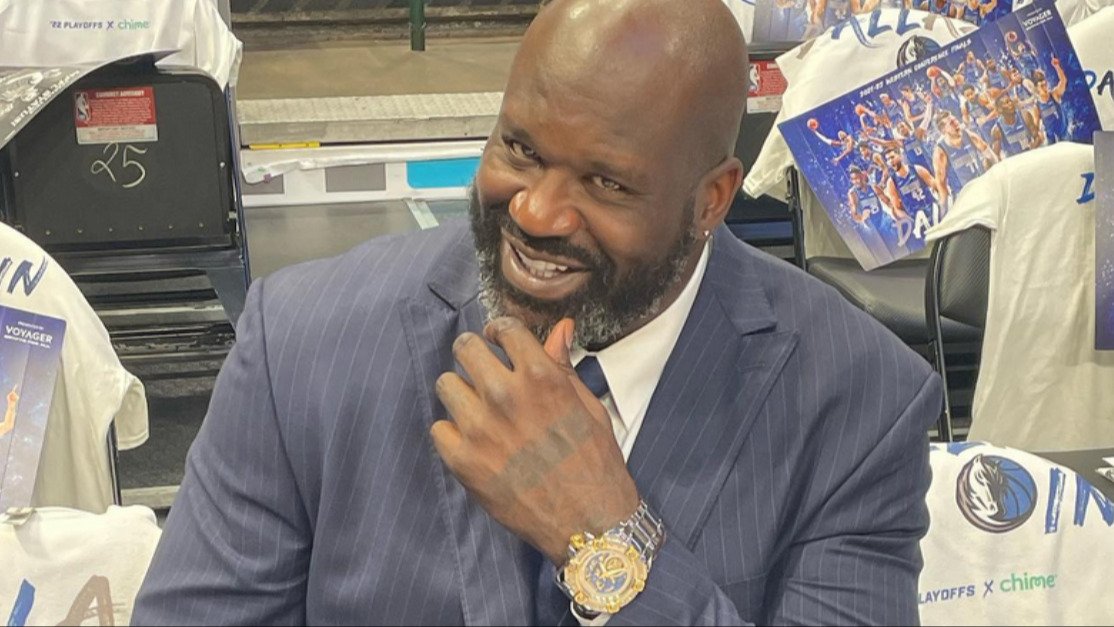 Shaq Reportedly Paid Over $25,000 To Cover Everyone's Meals At Restaurant

Shaquille O'Neal covered the restaurant checks for over 40 tables in a surprise act of kindness.

Although he's been off the basketball court for over a decade, the prospect of going one-on-one with Shaq would probably still be intimidating. Indeed, his large stature cuts such an imposing figure that zookeepers have confirmed his presence is known to scare gorillas.

But over the years, he's shown with multiple acts that looks can be deceiving. And judging by the way he encouraged healthcare workers as the pandemic first emerged and paid for a stranger's engagement ring, he likes to turn his generous acts into a surprise.

And while it sounded as though he would have preferred not to make a big deal out of the most recent example of his giving spirit, it's clear that it was a big deal to the ones lucky enough to receive the spoils.

On June 12 at about 8:30 pm, O'Neal arrived at the Jue Lan Club, a Chinese restaurant in New York City's Chelsea neighborhood. 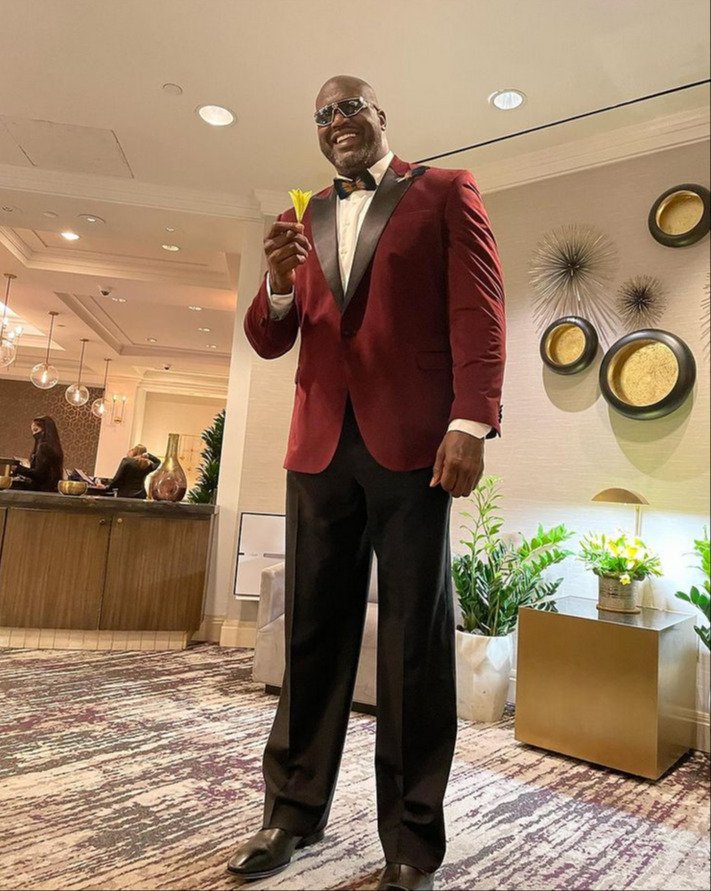 According to Page Six, he and a female companion enjoyed an order of the restaurant's signature chicken satay as well as shrimp tempura and another dish called Beijing chicken.

But while he reportedly referred to the woman as "his date," he apparently meant this in a more platonic fashion than was initially assumed. 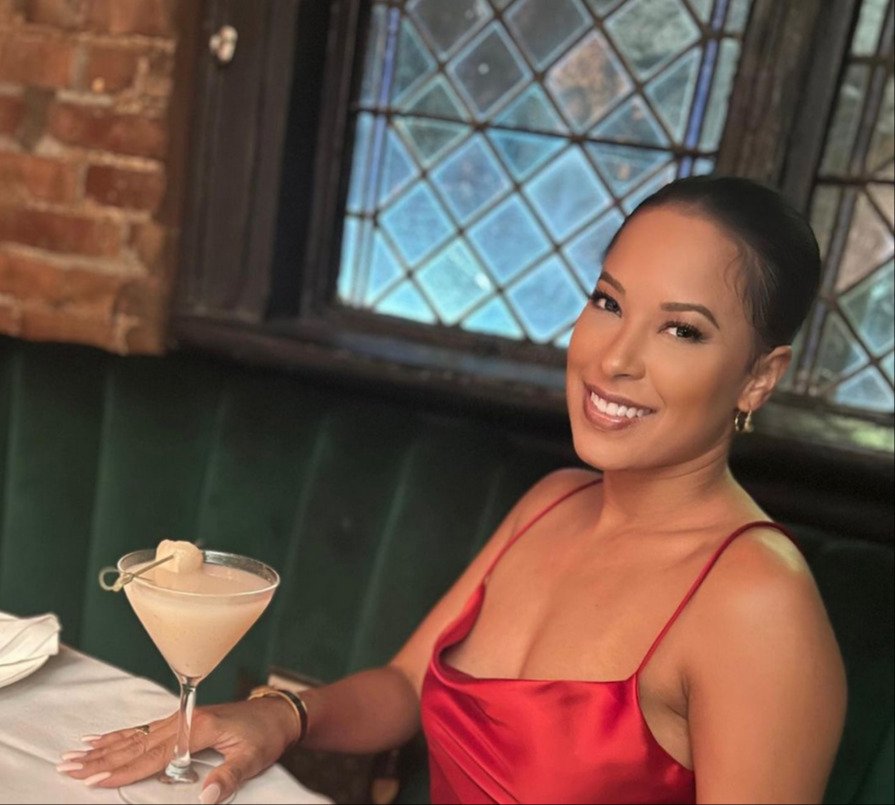 In a separate article, Page Six reported that the woman revealed herself as Kin Essentials CEO Dr. Jaime Johnston and said that their dinner was not a date, but rather a business meeting.

But the real story began after the two finished their meals and martinis.

Not only did O'Neal buy dinner for the restaurant's entire wait staff, but also paid for the meals of everybody who happened to be dining with him that evening. 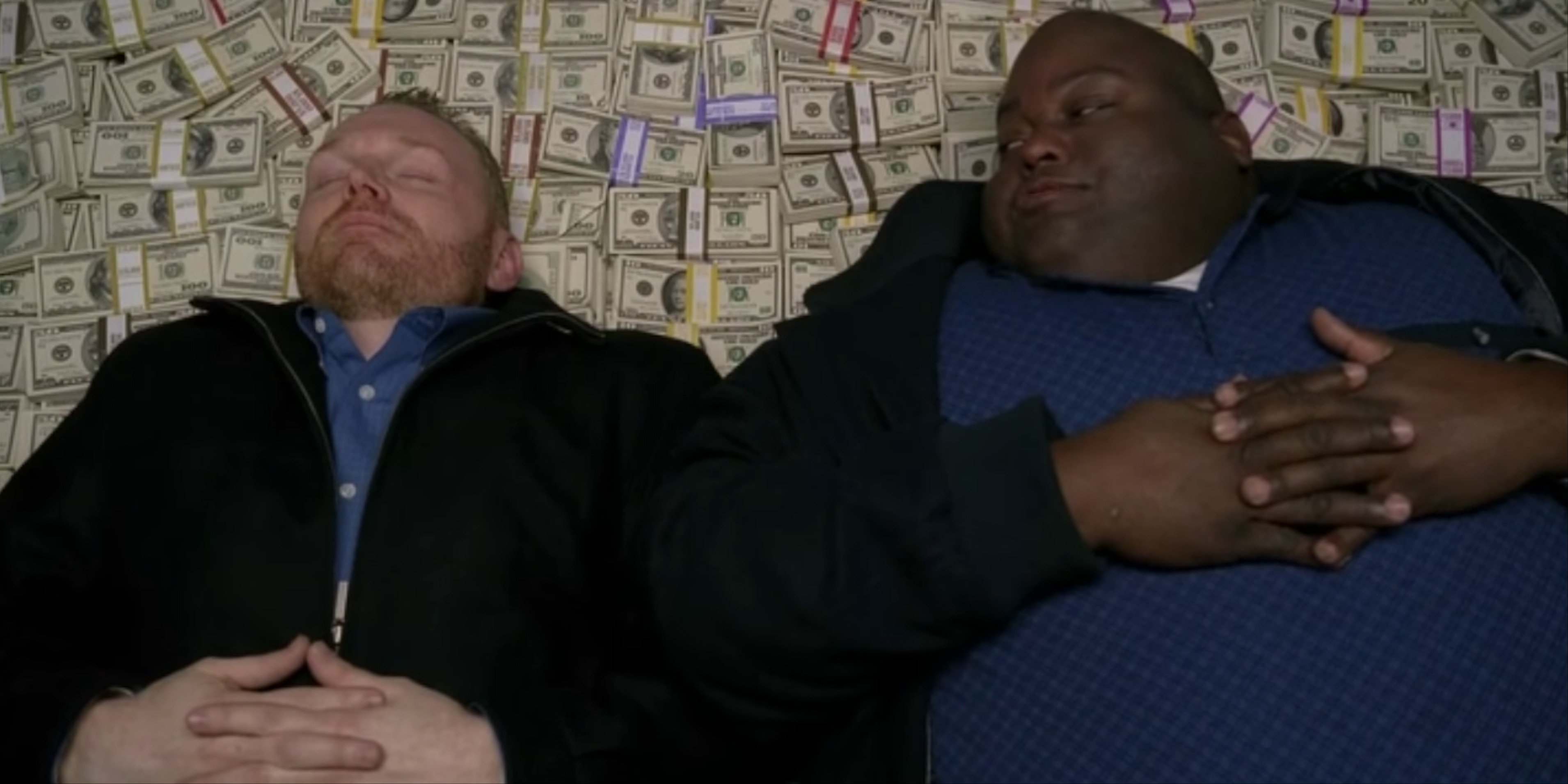 But while O-Neal is reportedly saying that he spent $2,500 doing this in an upcoming episode of The Big Podcast, a report from one person who was there at the time suggested he's being modest.

As this person told Page Six, “It was 40 tables and it was in excess of $25,000. He was in a great mood and was taking pictures with everyone. She was more lowkey. She didn’t really want to be noticed."

At the time, he wanted to keep his act of paying it forward a secret to his fellow diners and instructed staff not to tell them he was responsible for their free meals. 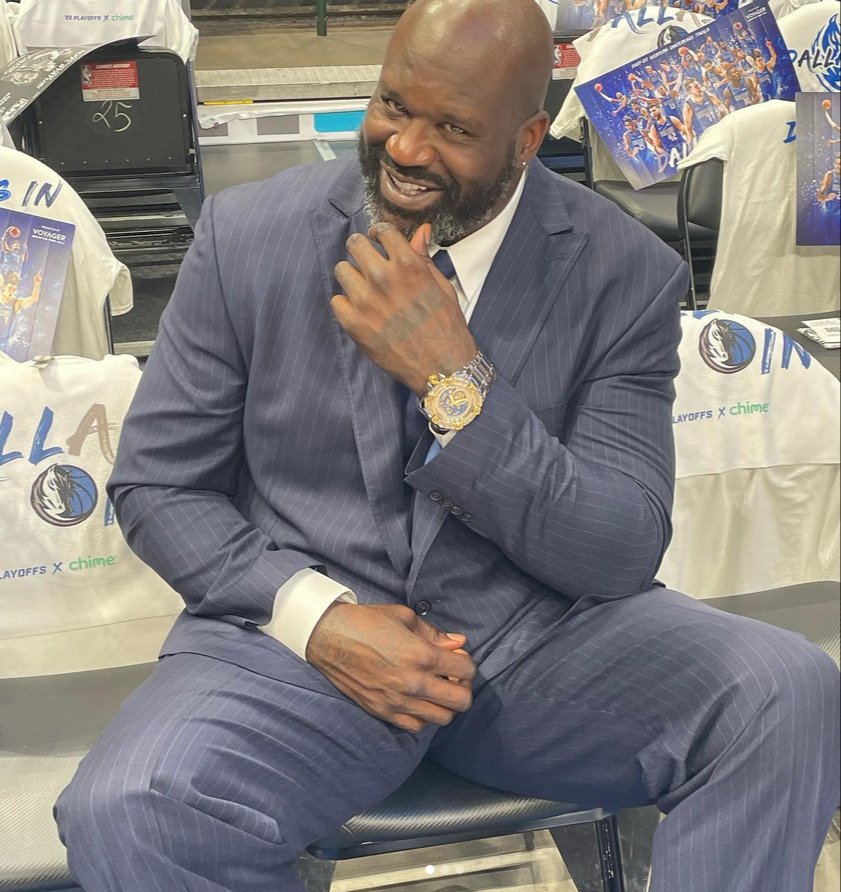 But whether that wish was honored at the time, it's clear that this information hasn't stayed under wraps for long.

And while this number was unspecified, O'Neal further extended his generosity to the restaurant's staff as one anonymous beneficiary said, "He left them the biggest tip they’ve ever received."