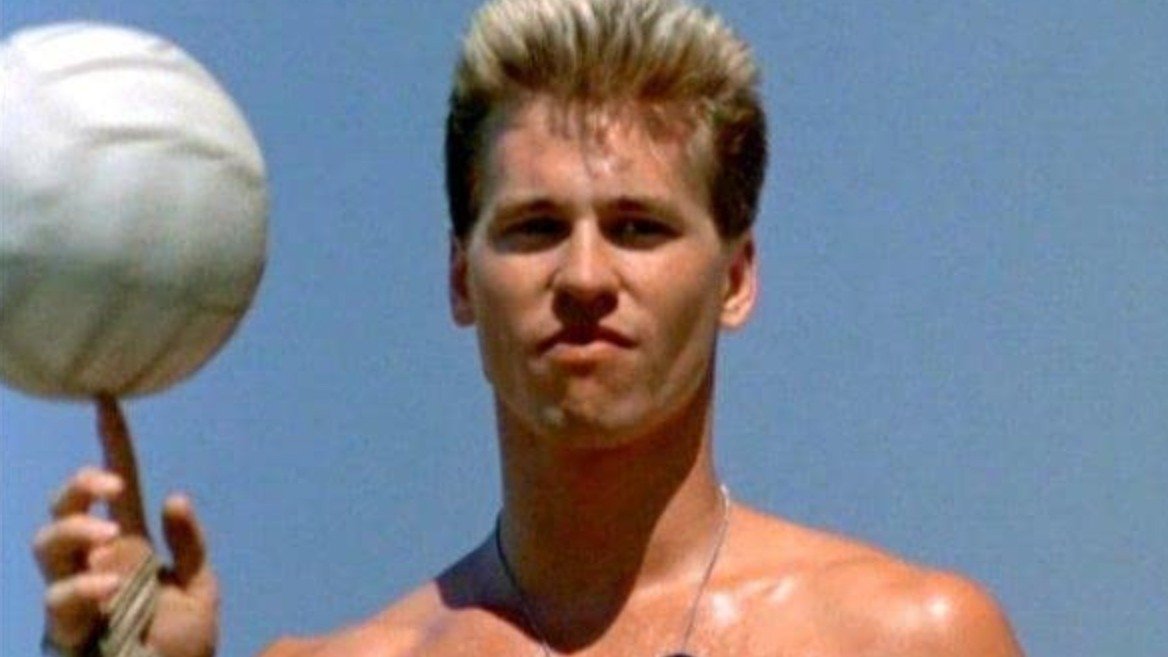 It seems like all anyone can talk about these days is the new Top Gun film, Top Gun: Maverick, starring Tom Cruise, Val Kilmer, Jennifer Connelly, and Miles Teller. To be fair, fans of the original film have been waiting a long time for this sequel, and by all accounts, it's a massive success.

As it turns out, though, it wasn't just fans of the original film that were eager to see this band of brothers back together. In fact, some of the film's biggest supporters came from Val Kilmer's own family.

Despite an exciting movie summer ahead, it seems like "Top Gun: Maverick" is the only movie people are talking about right now.

Rarely is a sequel ever praised as much as this follow-up film has been, and after making a whopping $100 million during its opening weekend, it's clear fans can't get enough.

One of the most anticipated parts of the film was seeing Val Kilmer's iconic Tom "Iceman" Kazansky back on the big screen.

As fans of the actor know, Val is a survivor of throat cancer. Having undergone a procedure on his trachea, the 62-year-old's voice has been reduced to a rasp.

Viewers of the film were eager to see how their beloved "Iceman" would return to the "Top Gun" universe, and I think it's safe to say they did it perfectly.

Val was able to star in the film with the help of Sonantic, which recreated his voice using artificial intelligence, or AI.

While fans around the world were thrilled to see Val's return to the big screen, I think it's safe to say no one was more excited than Val's kids.

In a new Instagram post by his daughter Mercedes Kilmer, she and her brother Jack can be seen posing on the Top Gun: Maverick set.

"Finally allowed to post these pics from the @topgunmovie set :)" the 30-year-old captioned the post. "Maverick out now!" 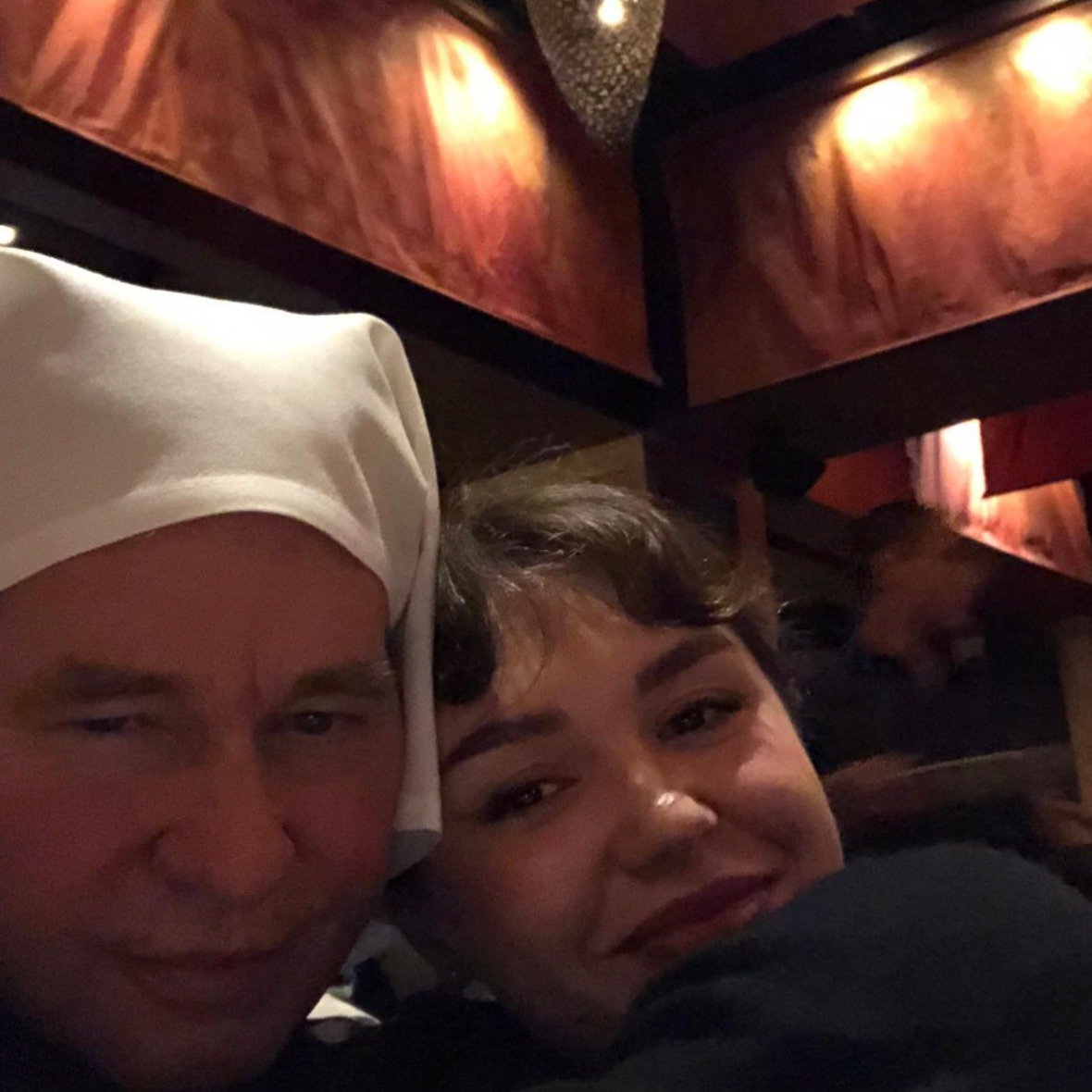 The series of photos included this sweet selfie of Mercedes and her dad. It's clear that Val's children have been a huge support for the actor, and that's just the kind of energy and kindness we need to see right now!