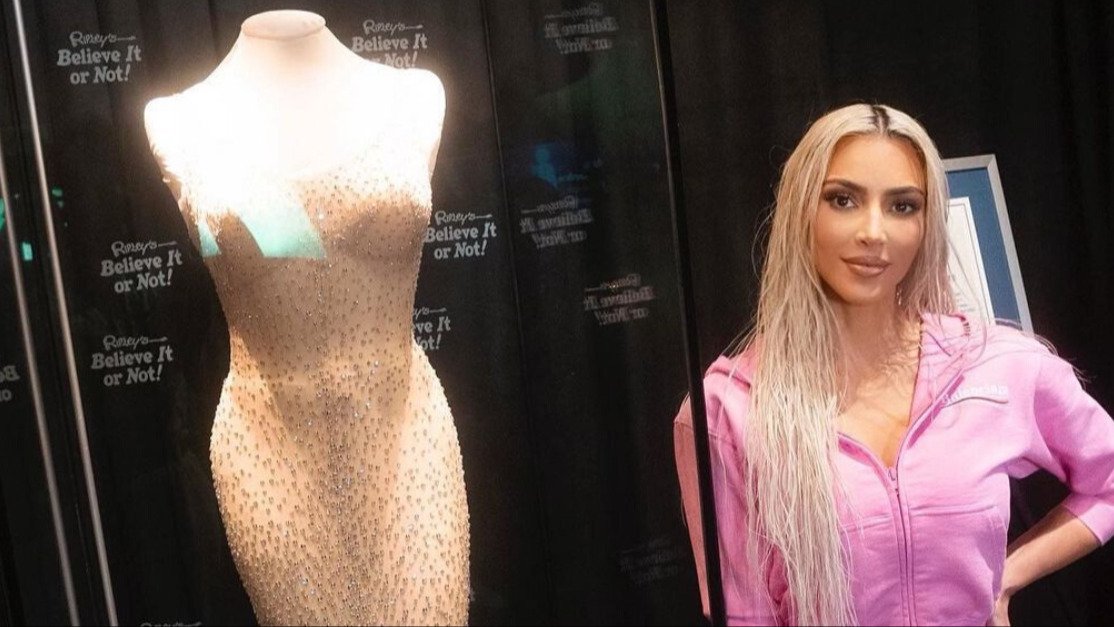 Ripley's Believe It Or Not confirmed that the Marilyn Monroe dress featured in Kim Kardashian's Met Gala appearance was damaged long before she had even touched it.

In the month and a half since New York's Metropolitan Museum of Art held it's annual star-studded fundraiser, persistent controversy has centered around the fact that the dress Marilyn Monroe wore while singing "Happy Birthday" to John F. Kennedy was photographed with damage after Kim Kardashian wore it.

But while this immediately compelled critics — including the dress' designer Bob Mackie — to argue that she shouldn't have been allowed to wear it to the event, a video has since resurfaced suggesting that the damage seen was not Kardashian's fault.

And while the dress' current owner Ripley's Believe It Or Not confirmed this fact in a recent statement, it doesn't seems like this has made those outraged by their decision any happier.

In an Instagram post released on June 16, Ripley's Believe It Or Not explained when exactly the damage to Monroe's dress first appeared. 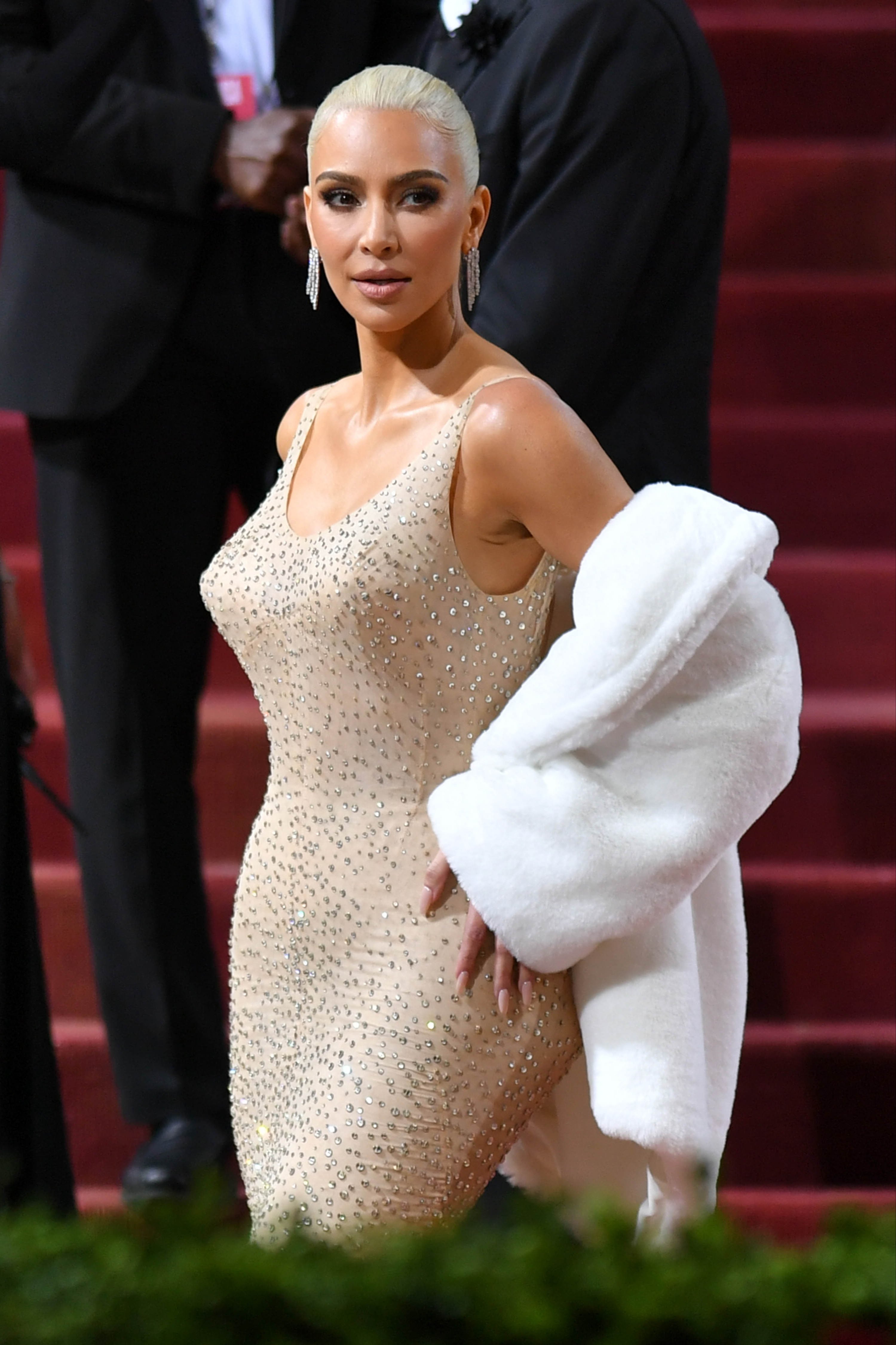 As they said, a report from 2017 described some of the dress' seams as being "pulled and worn" and mentioned other examples of damage including "puckering at the back by hooks and eyes."

It's also worth noting that — as People reported — Kardashian only wore the dress for a few minutes on the red carpet before changing into a replica for the remainder of the evening.

This being the case, Ripley's also appeared to anticipate questions regarding why they let the dress out of their collection in the first place. 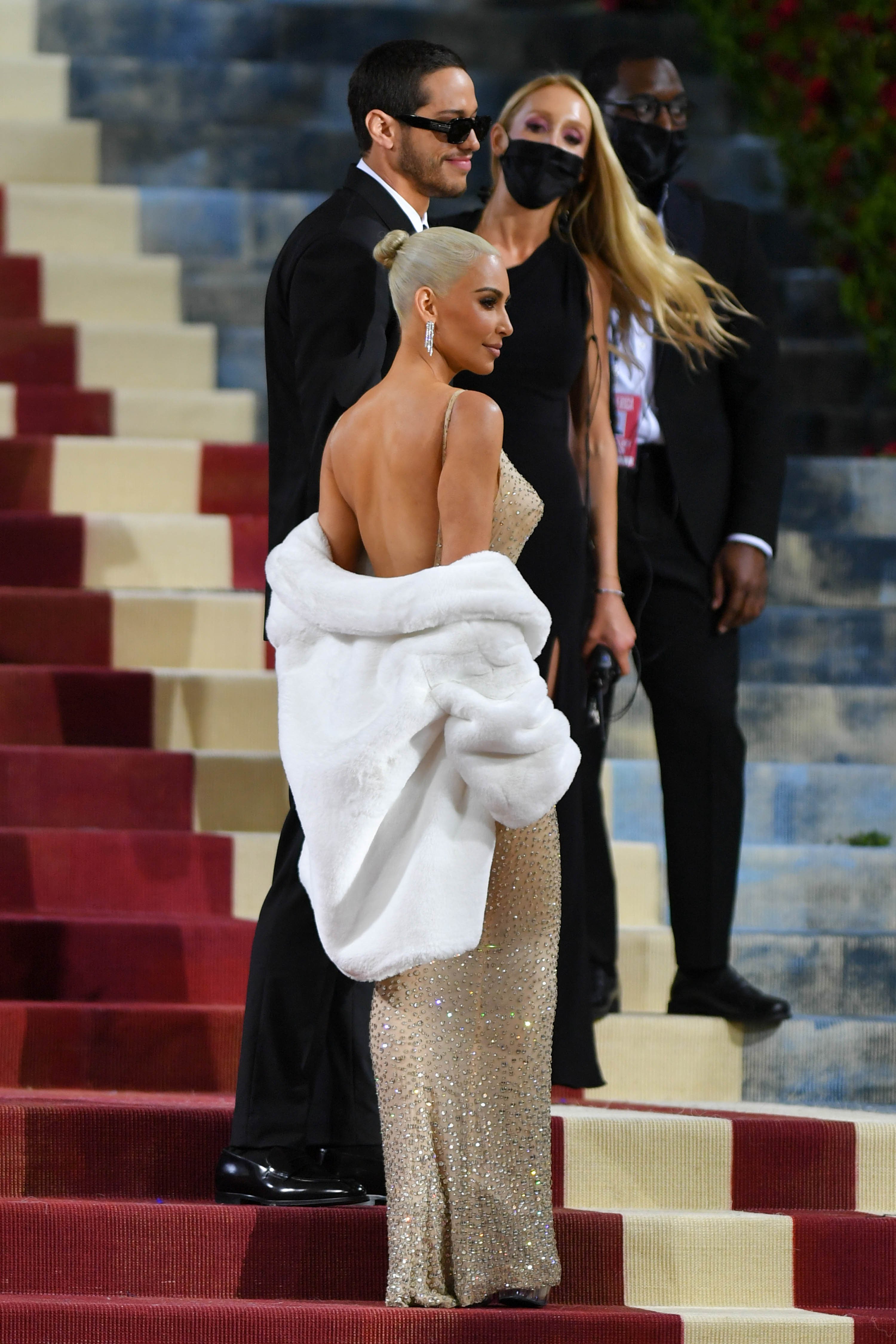 And they responded by saying that while they took a "calculated risk" due to how delicate the dress is, they decided that having Kardashian wear it at the gala would only highlight its historical significance, rather than negate it.

As they put it, "The dress could have been locked away in a private collection, unable to tell its story."

Whereas they argued that their tours and its appearance at the gala introduced the dress to a new generation.

From the sounds of it, many critics suspected that Ripley's had a monetary incentive from Kardashian to let her wear it, which they denied. 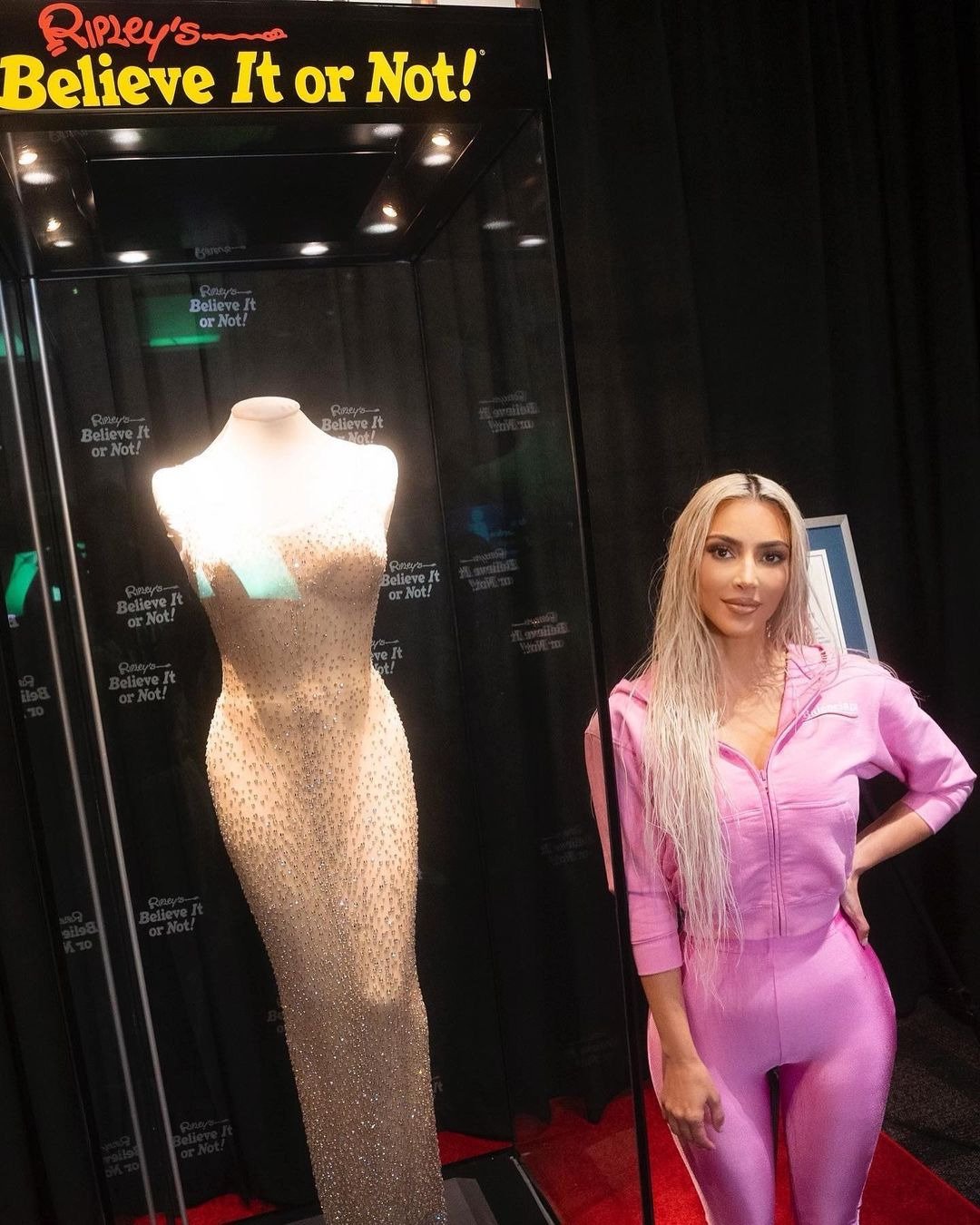 Indeed, they maintained that neither party paid each other for the collaboration and that instead, Kardashian made donations to two unspecified charities in the Orlando area on their behalf.

But if Ripley's was hoping to quiet the backlash with this statement, it seems that at best, they redirected the blame off Kardashian and onto themselves. 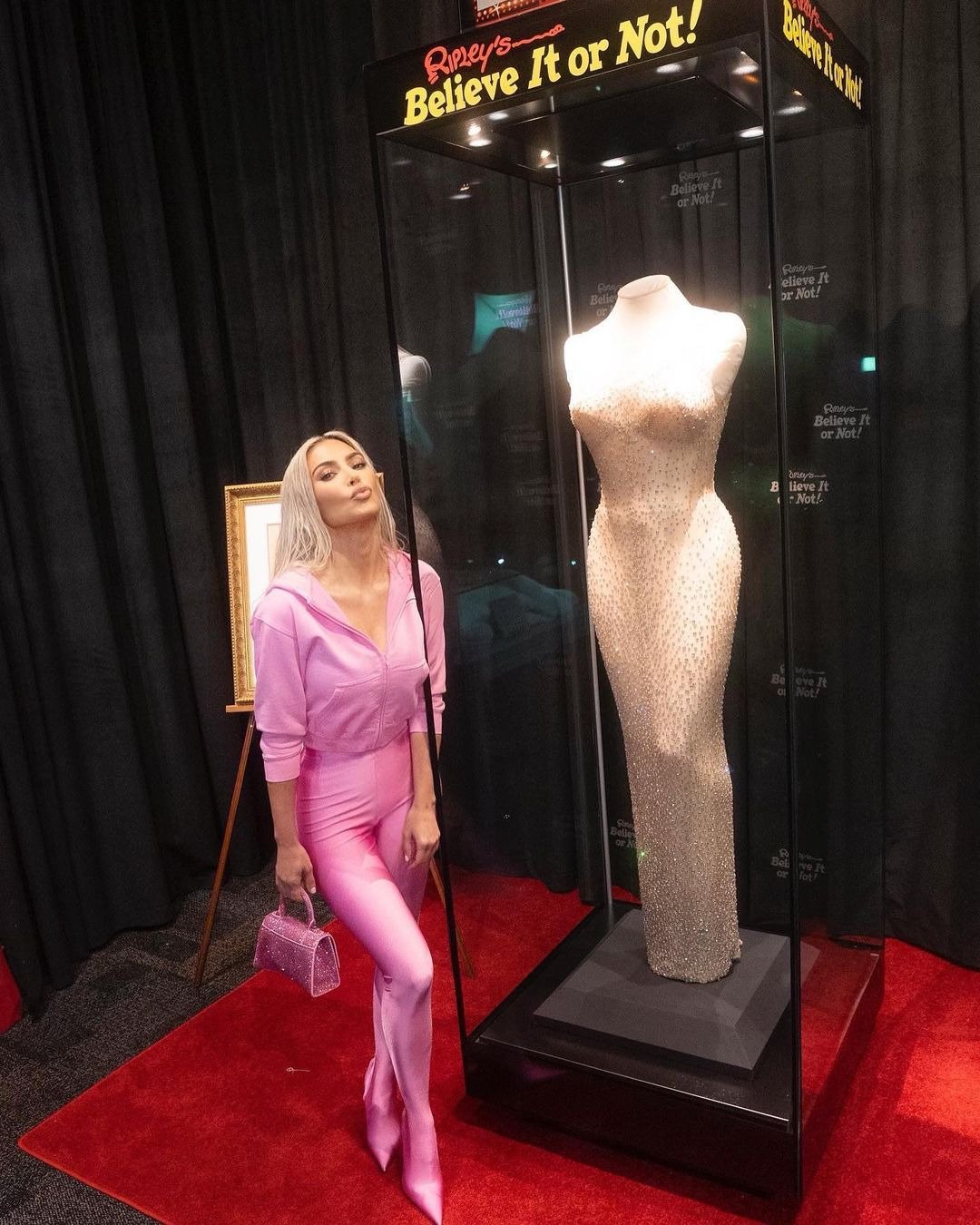 In the words of one commenter whose statements were reported by People, "Do you guys really not see the irony? The Gala specifically fundraises for the Met Costume Institute, which has an entire department devoted to preserving and conserving historical garments."

This prompted Ripley's to respond with, "Believe It or Not! the powers that be, behind the Met Gala, approved Kim's choice," but the overwhelming consensus from commenters was still that Ripley's had jeopardized the dress' value for a PR stunt.

As one user put it, "No one else should have worn that dress."