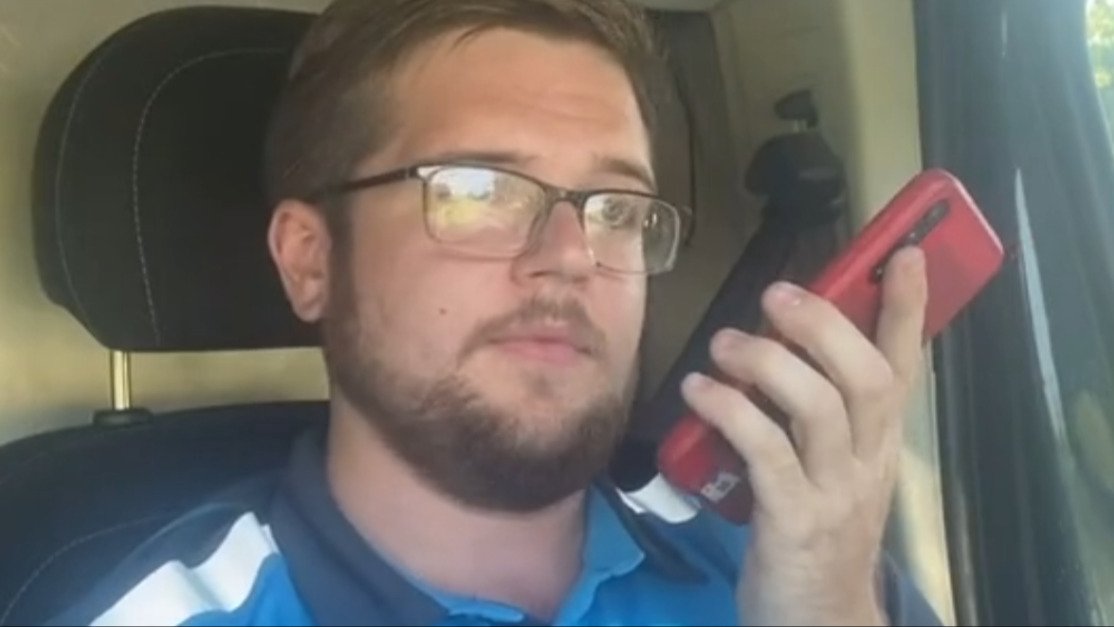 An Amazon driver inspired outrage after saying his manager told him to finish his route before he could go to the emergency room after suffering a dog bite.

Although Amazon has long made its mark as a brand that can provide customers with just about anything they can imagine as quickly as they want it, it's been clearer and clearer in recent years that this convenience comes at a price.

Not only is the company known for stomping out attempts at unionization, but workers have reported that even going to the bathroom can land them in hot water with management. When the worker chat app filters out terms such as "union," "restroom," and "accessibility," that's not exactly a good sign.

But it's not just those working in fulfillment centers who feel the pressure, as some customers have noticed delivery drivers brave tornadoes and even bears to complete their routes.

And based on one driver's recent TikTok, it's hard not to suspect that these drivers are so dedicated because they're "encouraged" to be.

On May 9, an Amazon driver named Justin Baker uploaded a video to TikTok detailing what happened after a dog bit him while he was working. 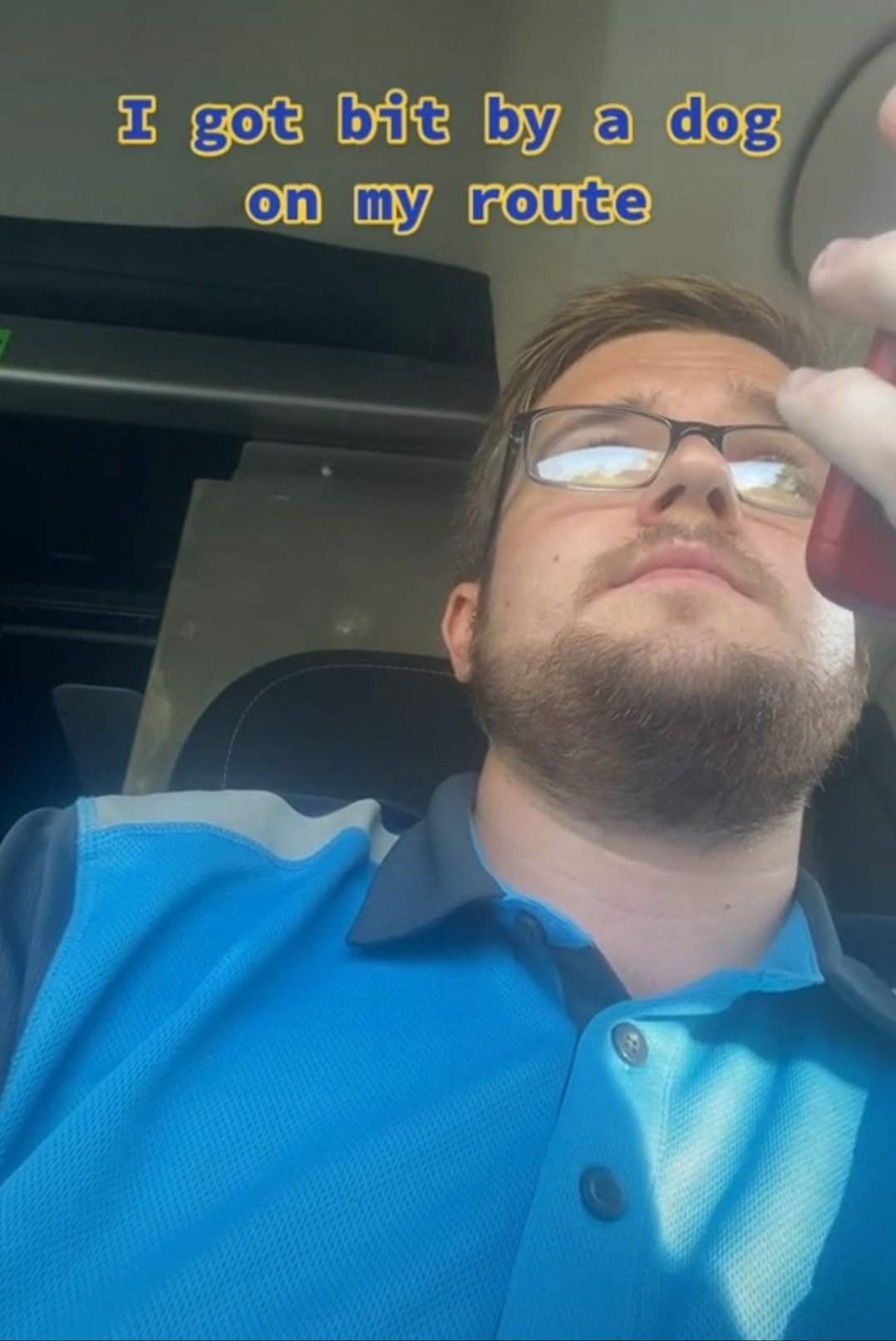 He was then put on hold for 10 minutes, which may have had something to do with why it irked him when the woman who picked up asked how he was.

As he saw it, the fact that he was calling her at all should indicate that things aren't going so well. 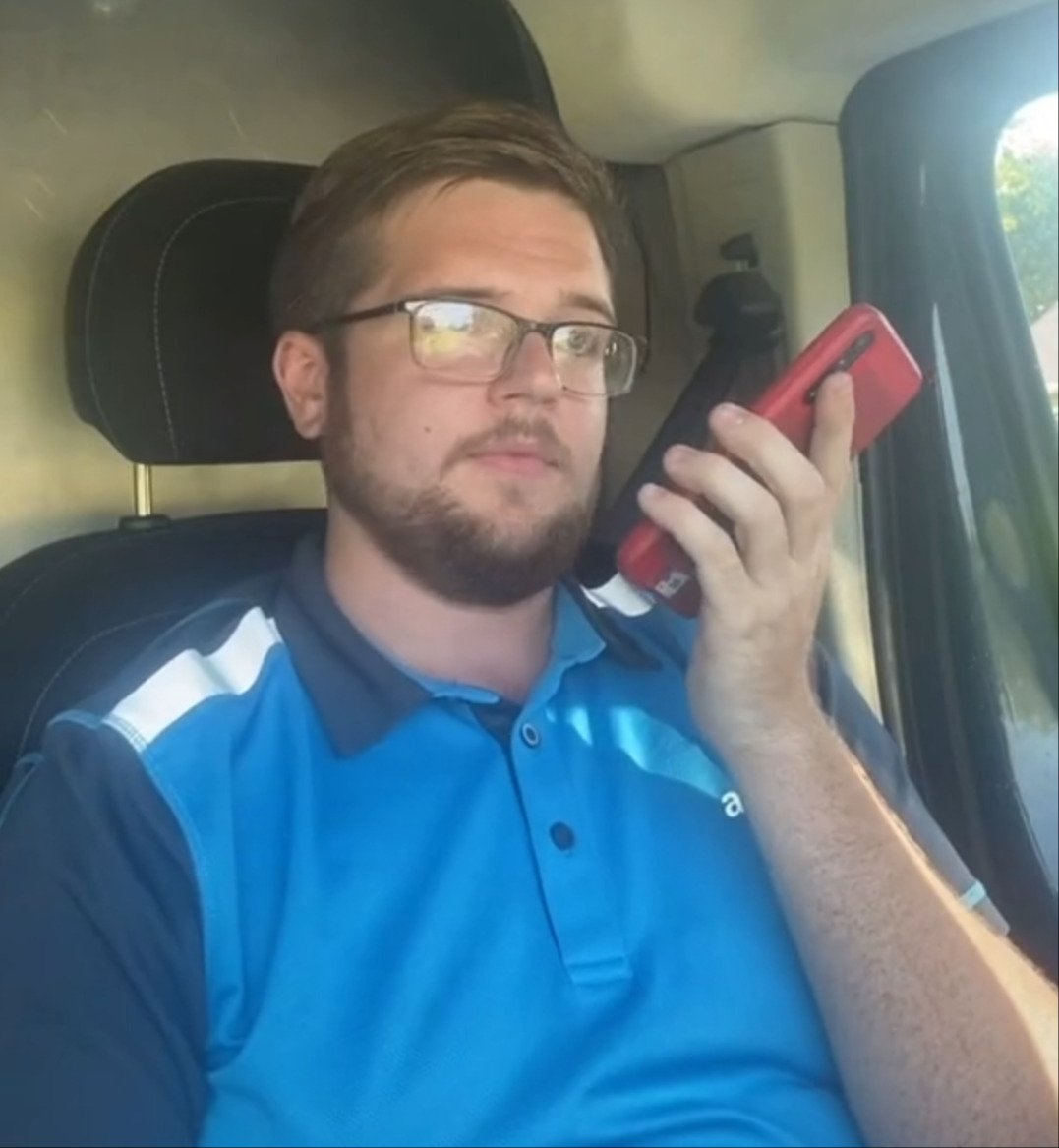 And from the sounds of it, he wasn't any more impressed once he actually got to discuss his situation.

As he said, "She goes on to ask me a bunch of useless questions like if the van I was driving was a branded Amazon van or if it was just a plain white one."

Unsurprisingly, he also didn't find the question of what shoes he was wearing particularly germane to his predicament. 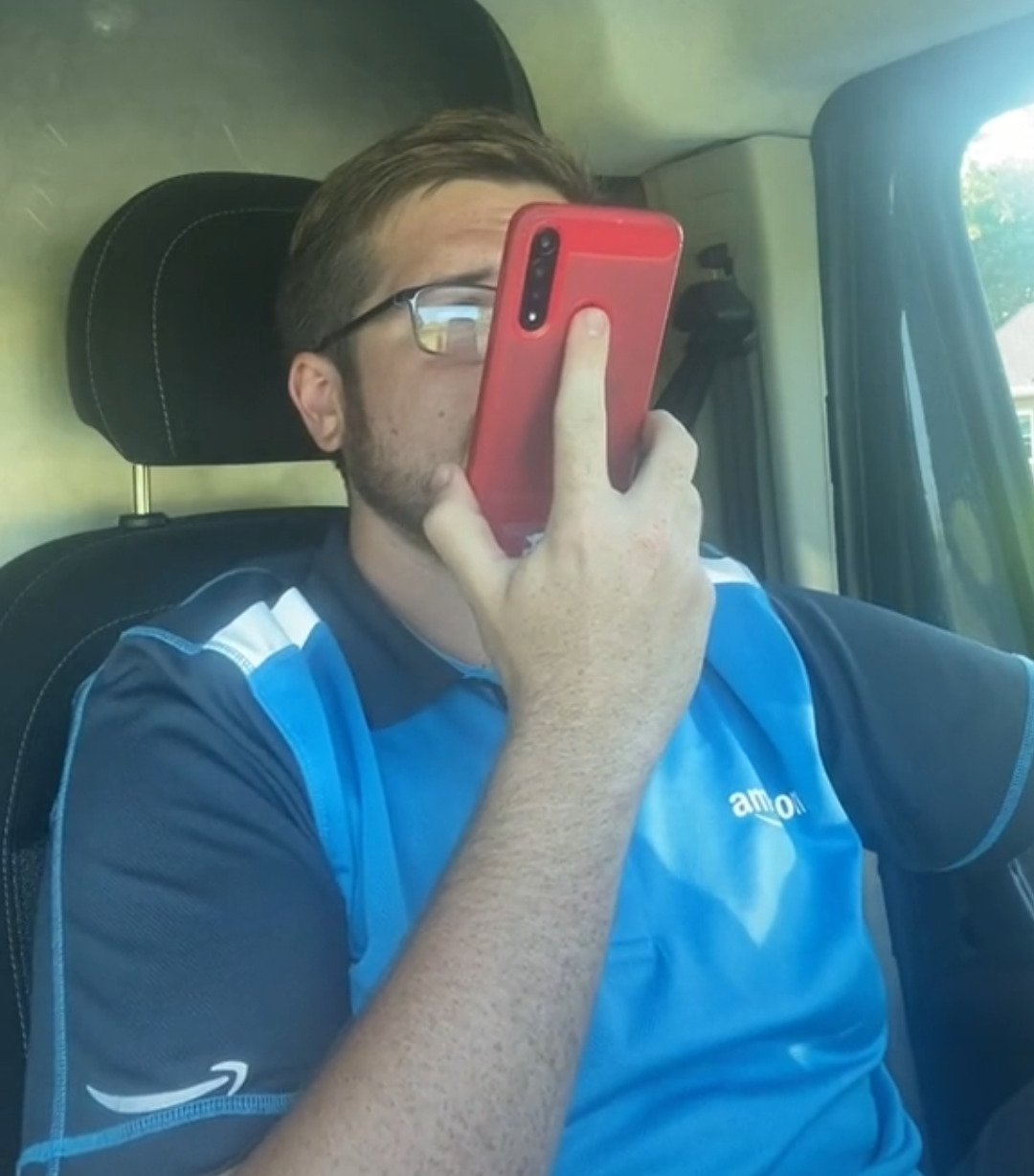 Since the emergency support line clearly wasn't much help, Baker then called his manager, who told him to finish his route before he went to the emergency room.

And while the whole process he just went through hardly endeared Baker's viewers to Amazon, it was this request that particularly outraged them.

One commenter said that if that was the response they got to a bite bad enough to seek treatment, they'd quit by the time they walked out of the hospital. 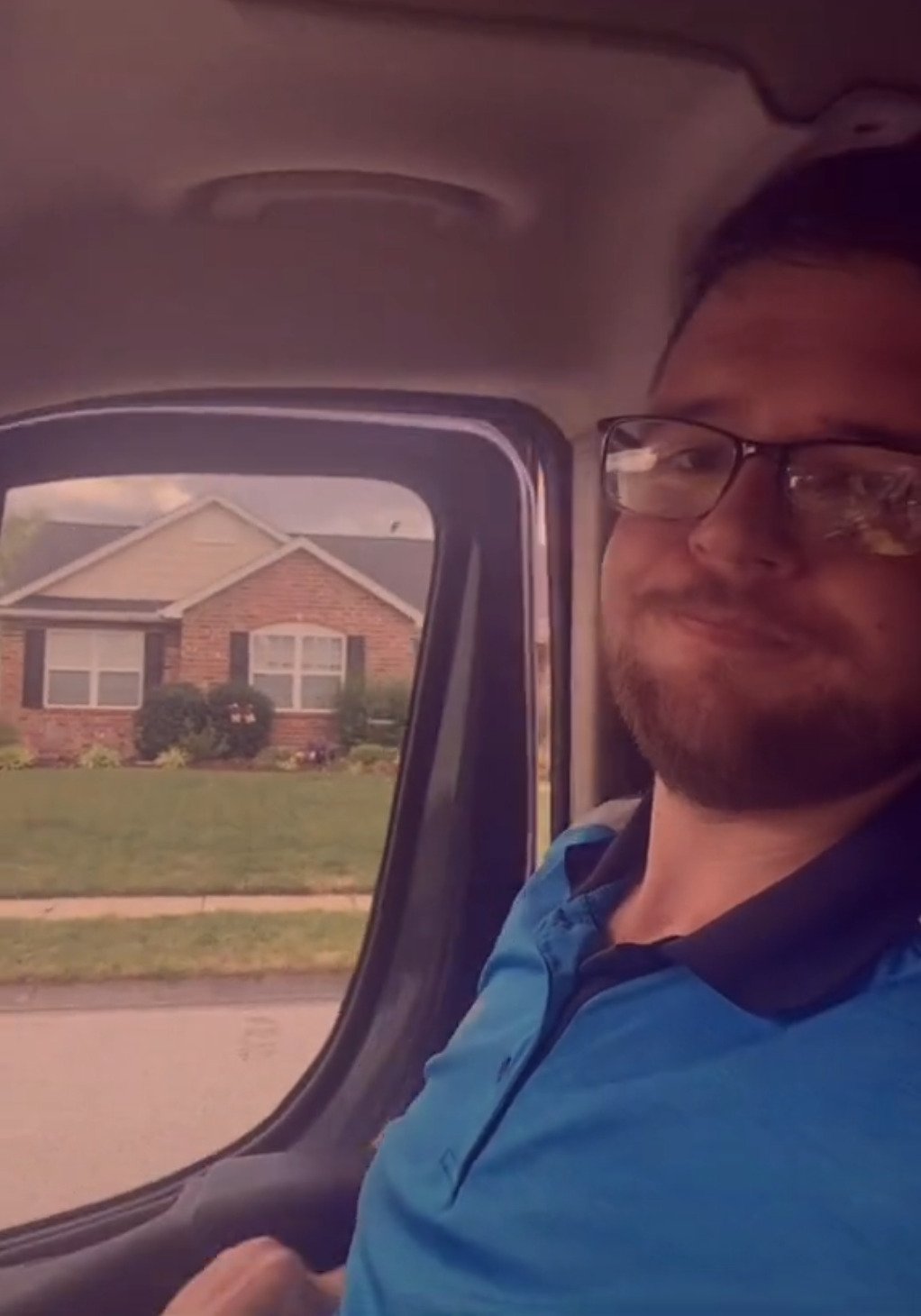 Another said that this sounded like it warranted a lawsuit, to which Baker implied that he was on the verge on exercising that option before he finally received a useful response.

As he wrote in a comment on his video, "Took them 6 months to pay my hospital bills, wouldn't answer my calls and they wouldn’t provide workers comp info until I called the state on them."

Sadly, it sounded like his situation was a common one as other commenters reported similarly clueless and uncaring responses to serious injuries.

In the words of one user, "I hated that job. They never cared for there employees. I fell on a sprained ankle and they wanted me to stay. Next day it was purple."