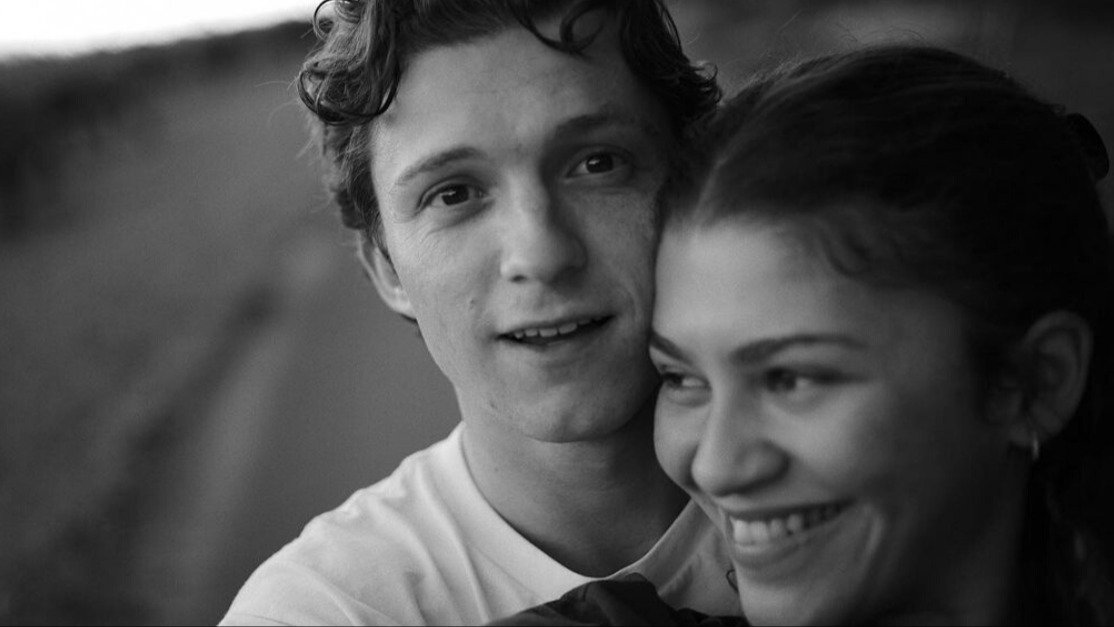 After a TikToker spread a rumor that Zendaya's pregnant in a hoax video, the Euphoria star has found herself having to respond that she and Tom Holland aren't at that stage in their relationship.

Although Zendaya's star has already risen a great deal in recent years, her role in the latest entries in the Spider-Man franchise and her more challenging work in HBO's Euphoria has made her even more of a household name.

But of course, with that level of fame comes some bizarre new challenges. And while she's never been afraid to take her haters to task or to speak her mind about the issues she faces in general, the most recent saga she's had to address seems to be a new one for her.

And while it appears that the person who spread the latest big rumor about her did so as a prank on his audience, it seems that hasn't stopped a large number of people from genuinely believing it.

On June 13, a TikTok user named Ryan Roberts uploaded a video that appeared to show his reaction to an explosive Instagram post by Zendaya. 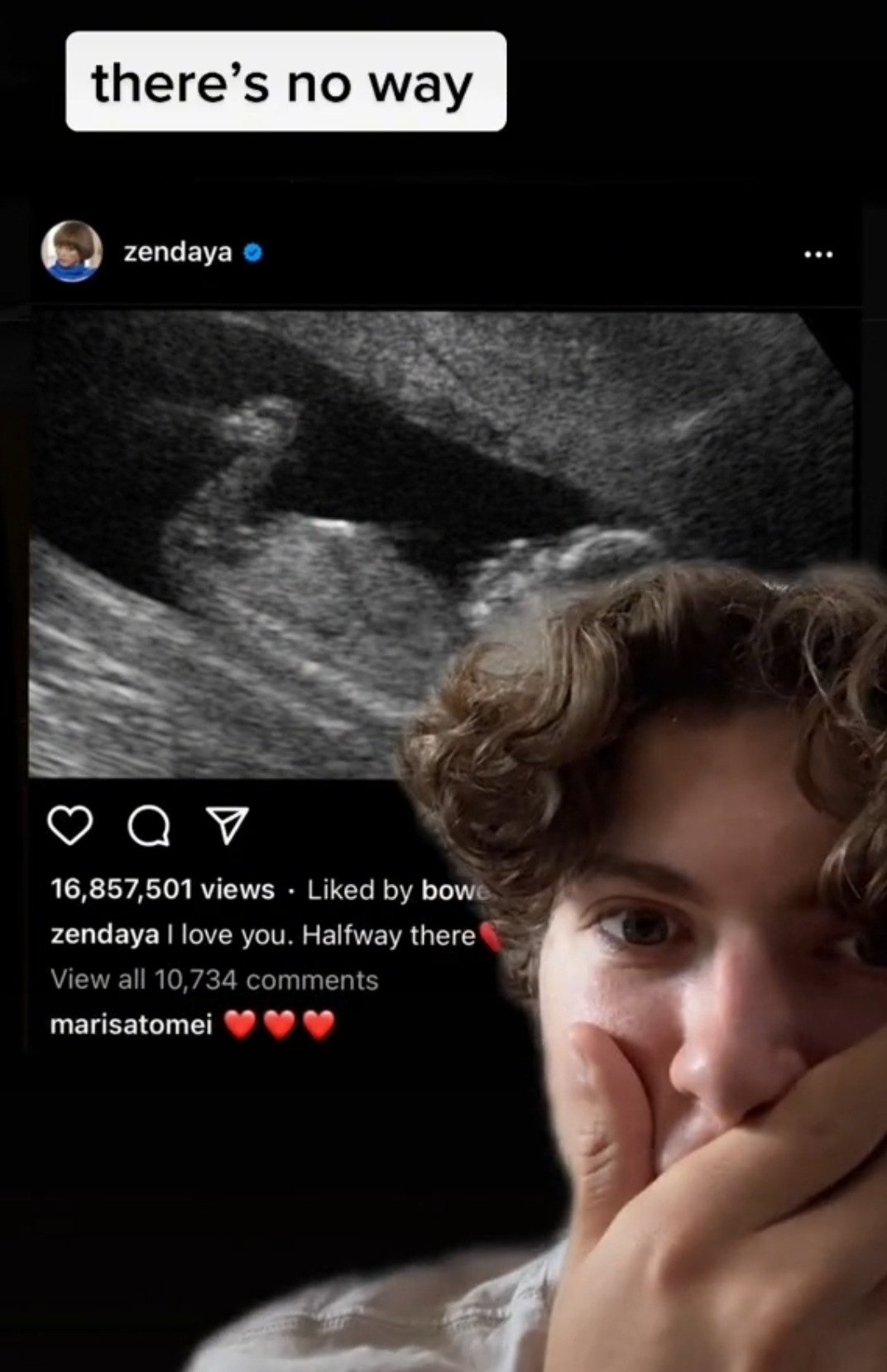 Not only did the post seem to show an image of an ultrasound, but also included a caption that read, "I love you. Halfway there" and then a heart emoji next to Tom Holland's Instagram handle.

Naturally, this would appear to imply that the couple is pregnant, but nothing is as it seems here. 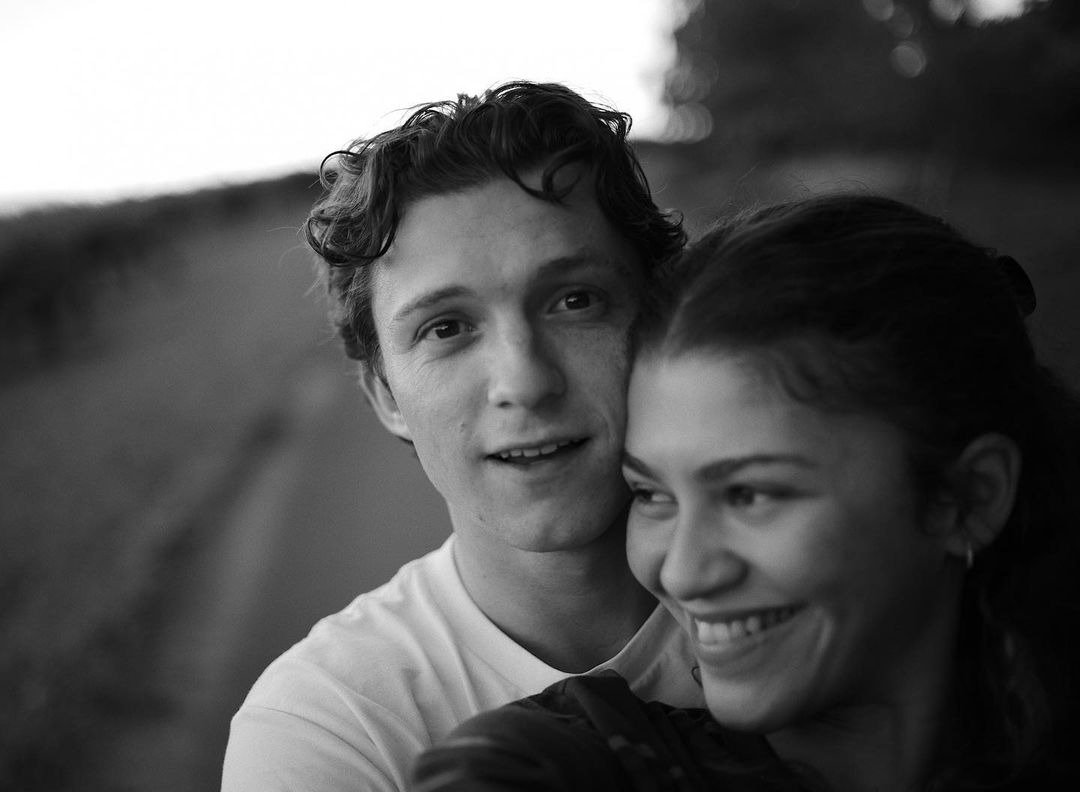 According to The Los Angeles Times, Roberts had doctored the photo to look like it came from Zendaya's account and completely fabricated the caption.

But since Holland had indicated late last year in an interview with People that he "Can't wait" to be a father, it seems that Roberts' TikTok was something many were prepared to believe.

As a result, Zendaya's name trended in a major way on both Twitter and TikTok, which prompted a bemused response from the star herself. 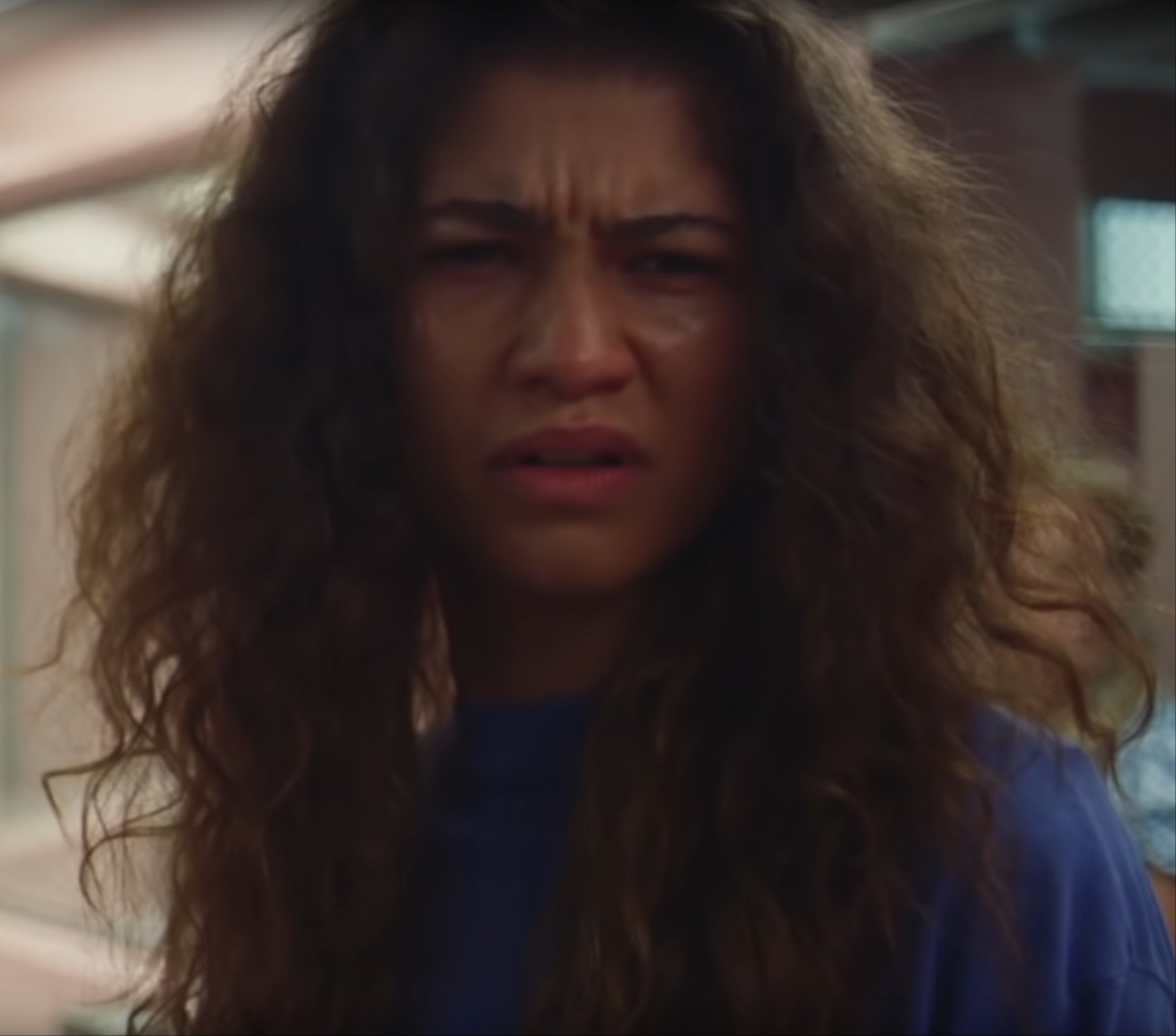 In an Instagram Story from June 15, she said, "See now, this is why I stay off Twitter... Just making stuff up for no reason...weekly."

She then indicated that her mind was more focused on filming the tennis drama Challengers, but it seems the tall tale of her pregnancy had garnered enough attention to warrant at least some response.

But despite how seriously Roberts' TikTok was taken by so many people, it only took him seconds within the original video to reveal it was all a prank. 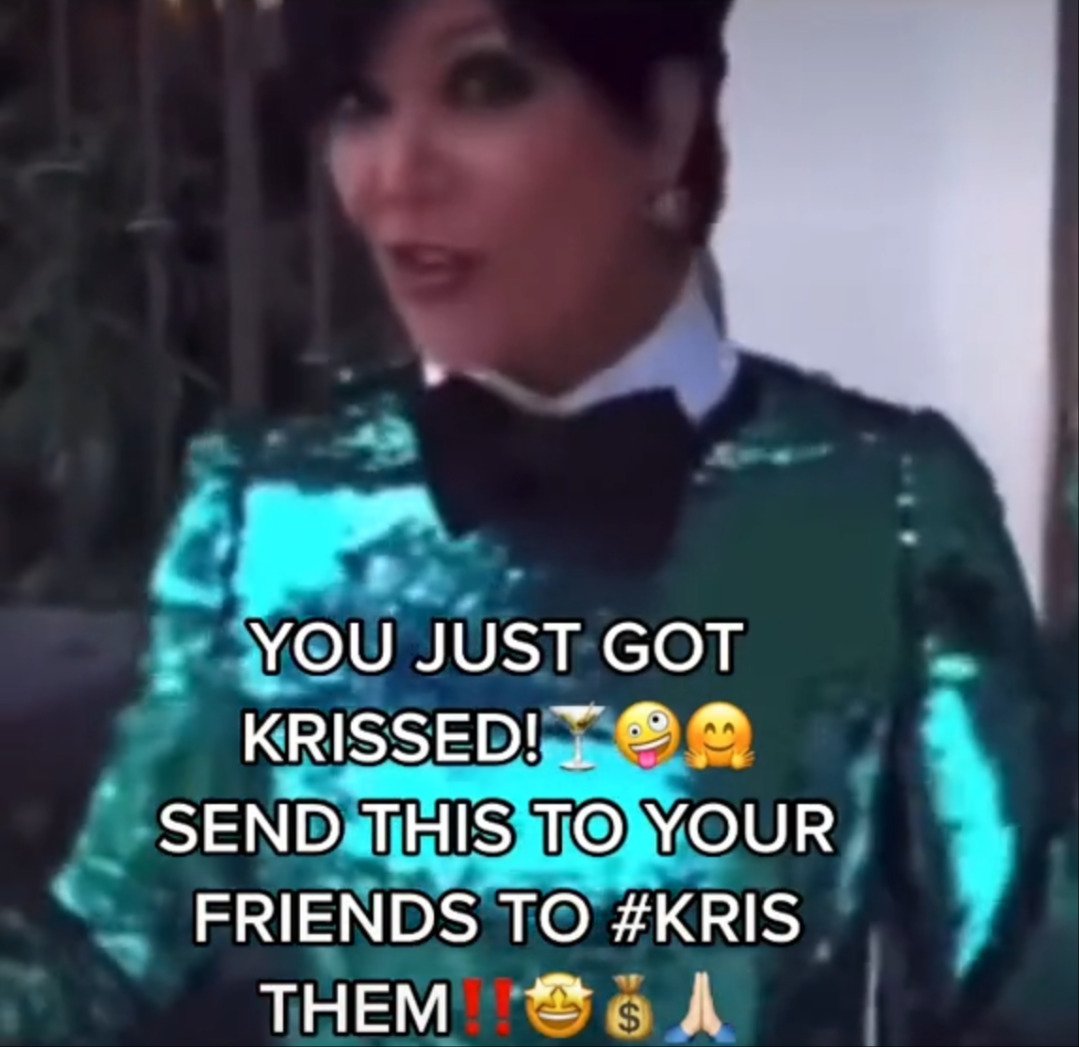 That's because after Roberts filmed his reaction to his fake news, he posted a clip of Kris Jenner dancing to "Lady Marmalade," which is part of a Rickroll-like online prank that gets people's hopes up only to make them look at the meme.

When someone falls for it, they're "Krissed" and I don't want even want to begin to count how many were apparently Krissed by Roberts without realizing it.