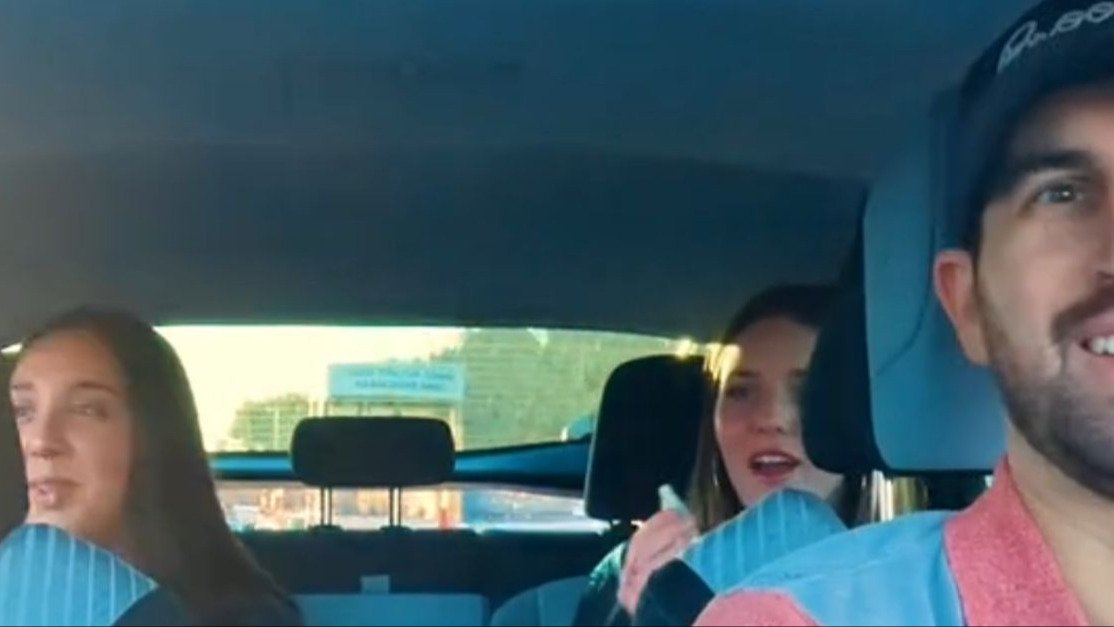 An Uber driver ended up with more backlash than he expected after his TikTok video appeared to show a life hack that saves people the trouble of paying for parking at sporting events.

Although life hacks are supposed to make people's lives a little easier in a clever way, we'll often find that people can rarely agree on whether they actually accomplish this. And if you share a hack with the world, the typical negative responses you'll get will either suggest that the hack doesn't work or that it's otherwise impractical.

But sometimes, it doesn't matter whether a hack works or not because critics will consider it unethical. Sometimes this kind of controversy can come from differences in parenting values and in other cases, it's because the hack gives you a shortcut to get something that others feel you don't deserve.

And while one Uber driver is now saying that people misunderstood his TikTok video about a particularly interesting case, the responses he received tended to fall in that second category.

On June 10, an Uber driver who goes by Scotty Rides on TikTok uploaded a video suggesting he had a way to help his viewers park in most lots for free. 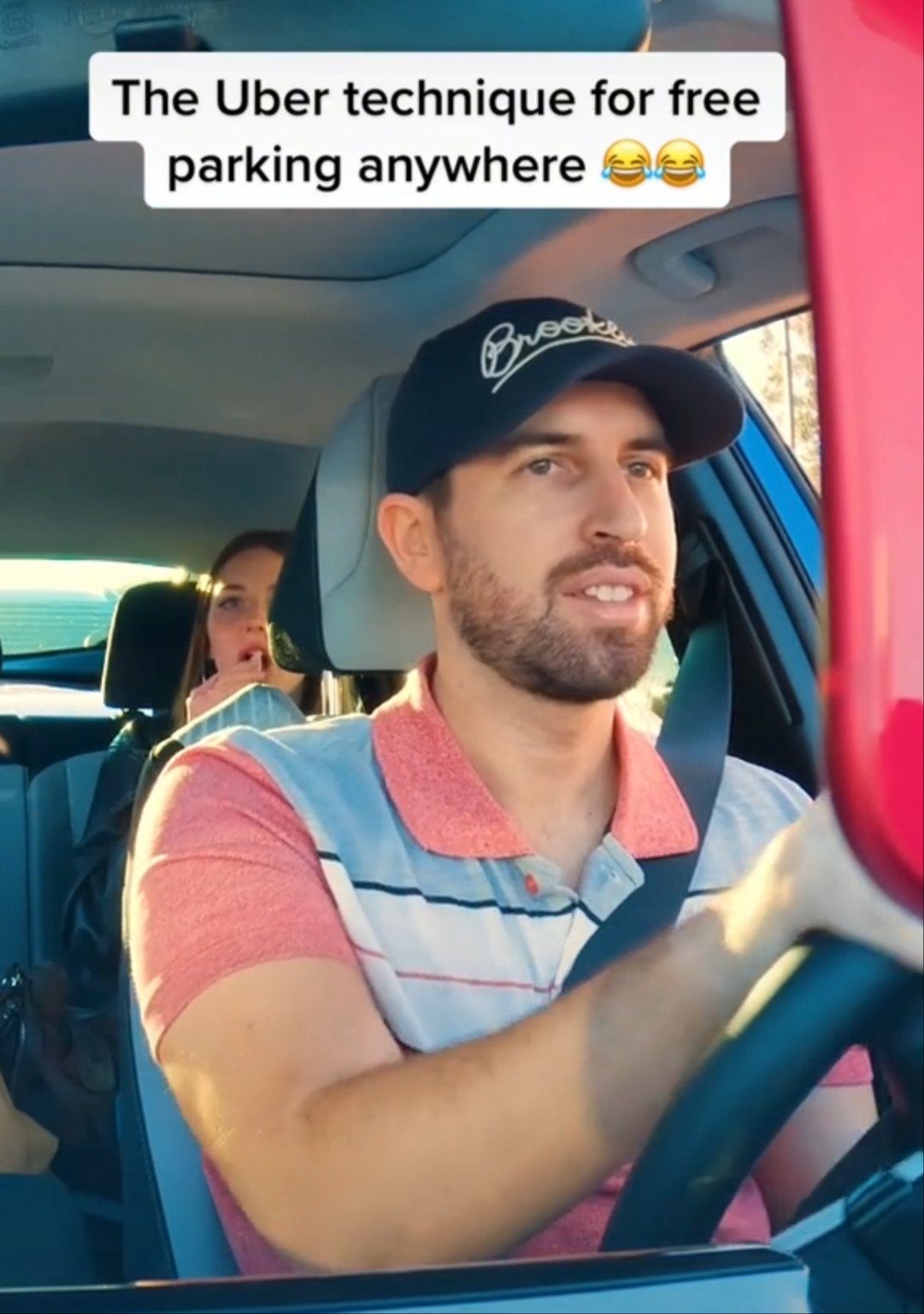 And in his video, he demonstrated this by taking two passengers to a sporting event, whereupon a woman at a traffic guardhouse asked him for $20.

But as he would later explain to his amused passengers, he was able to avoid this charge with just a few magic words. 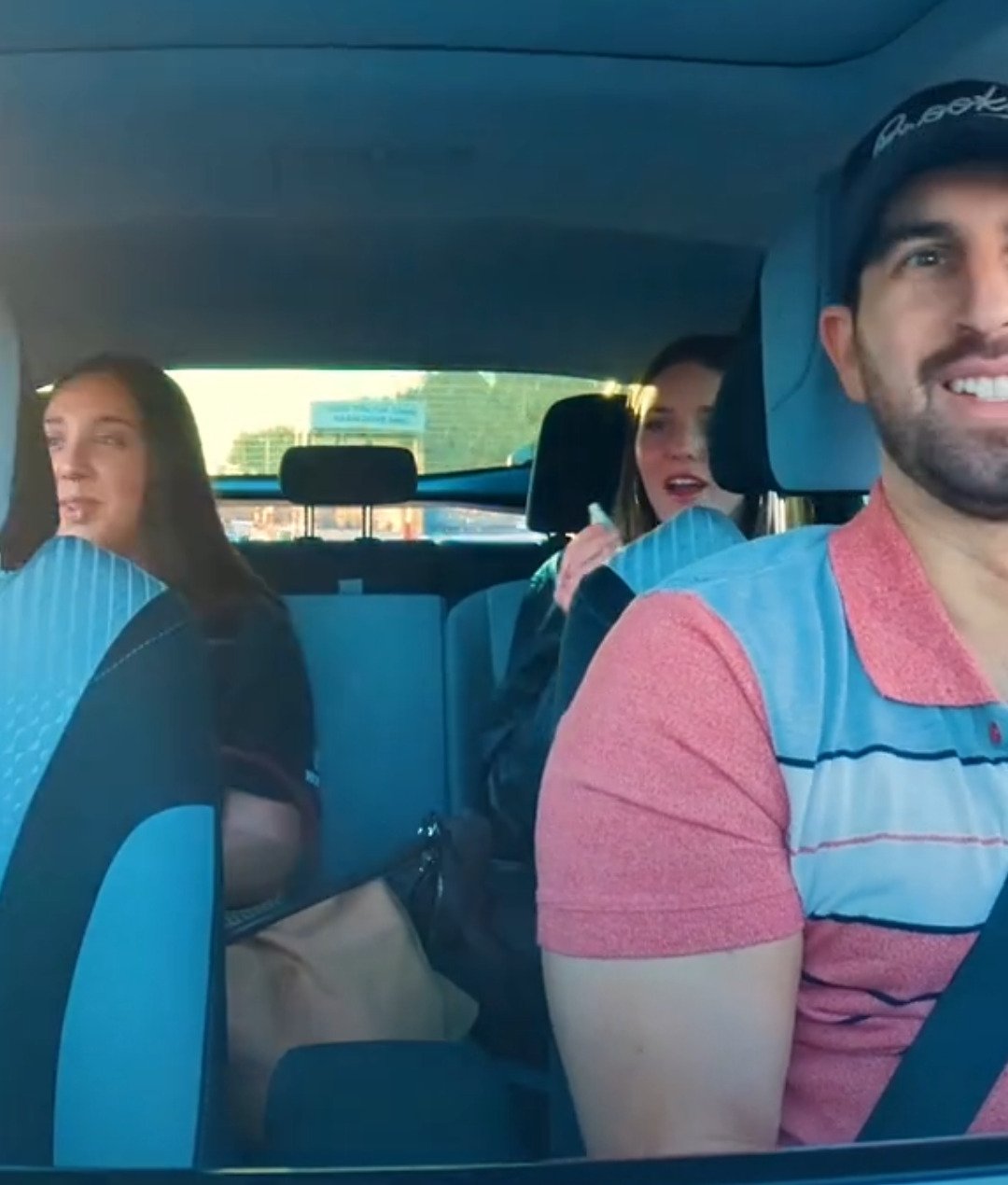 Indeed, he can be heard saying "I'm just dropping off," at which point the woman apologized, raised her hut's arm that block cars, and directed him as to where to go.

This led him to tell both his passengers and his viewers that this is how you get free parking.

Before long, however, his video attracted significant criticism on both moral and practical grounds. 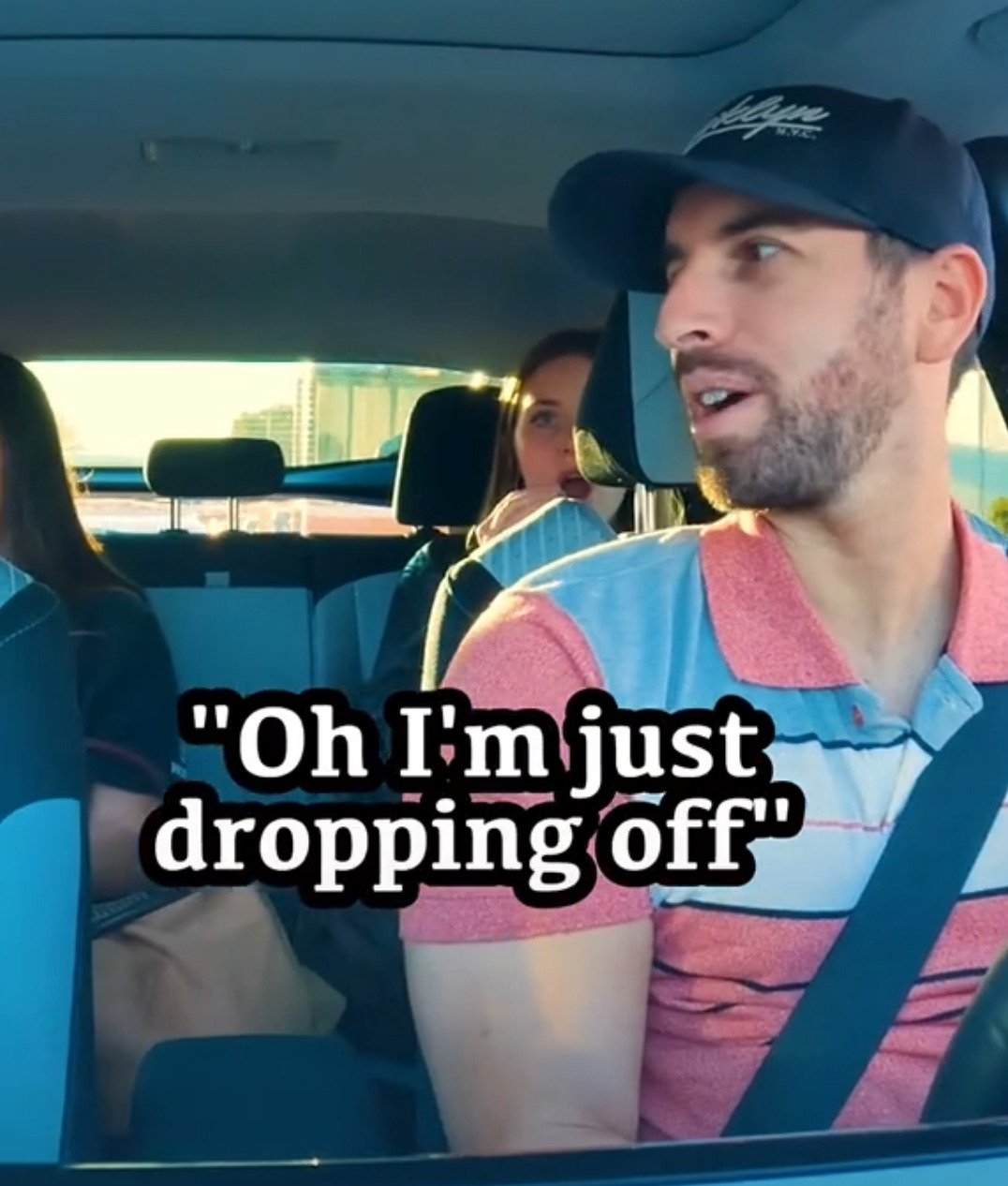 Because while his harshest critic came right out and said, "So you’re a liar and a thief," others suggested that this wouldn't work at stadiums with designated drop off areas that don't involve the parking lot.

But as he replied, the Honda Center in Anaheim, California isn't one of those places.

Furthermore, others warned that this hack made the dangerous assumption that nobody would check on the car after those using the hack go to watch the game.

As one commenter put it, "And 30 minutes later the tow truck driver will be coming saying “hi I’m just picking up.”

And while Scotty Rides replied to his harshest critic in a follow-up video, this second clip would end up serving as a response to all of them. 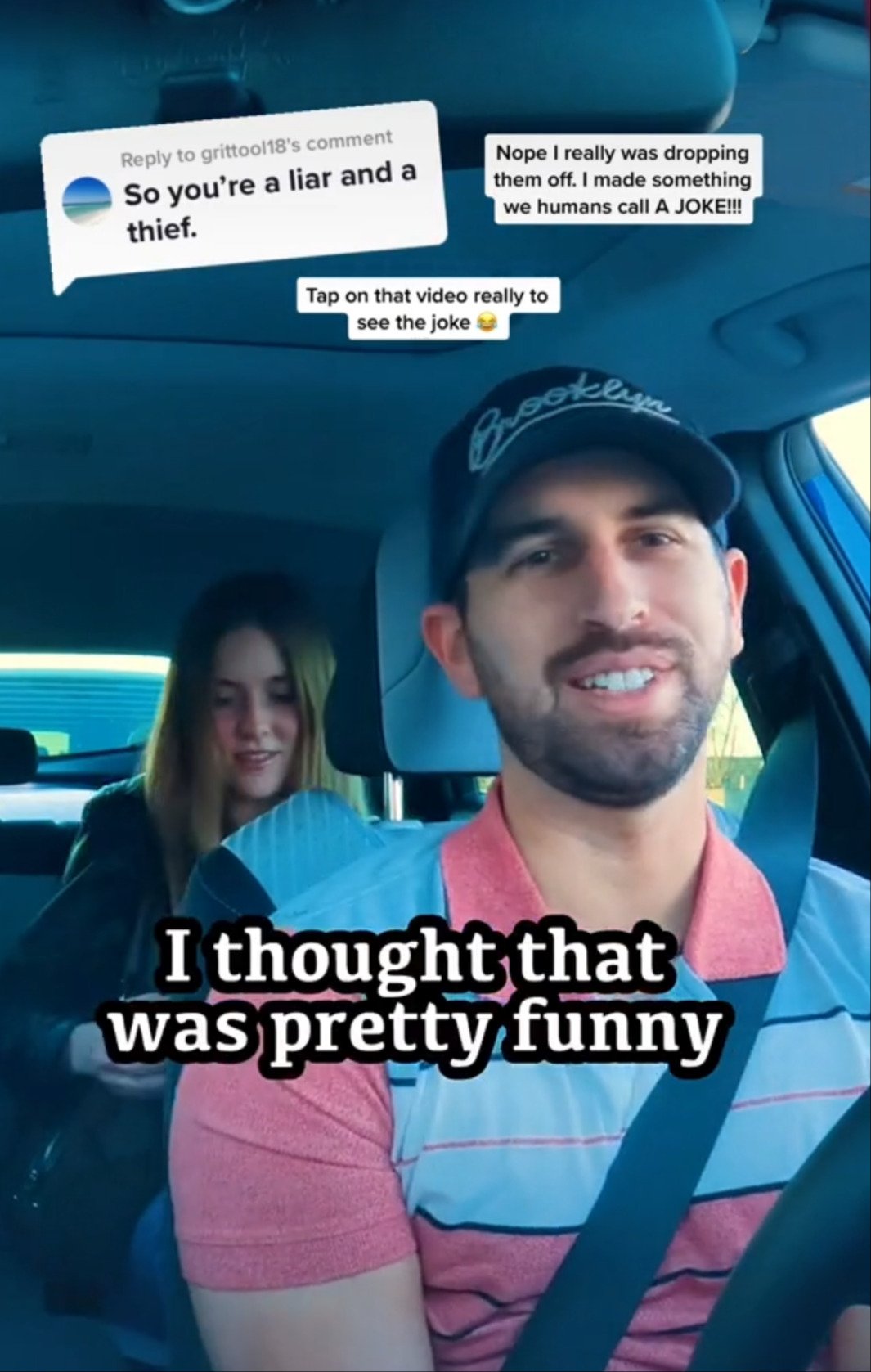 And this follow-up found him claiming that everything he said in the first video was a joke and that the results he got were far from guaranteed if you aren't an Uber or Lyft driver.

In his words, "I should have made that more clear and for that I apologize. If anything I am bringing awareness for stadiums to look out for this, and have better Uber and Lyft drop off accommodations."