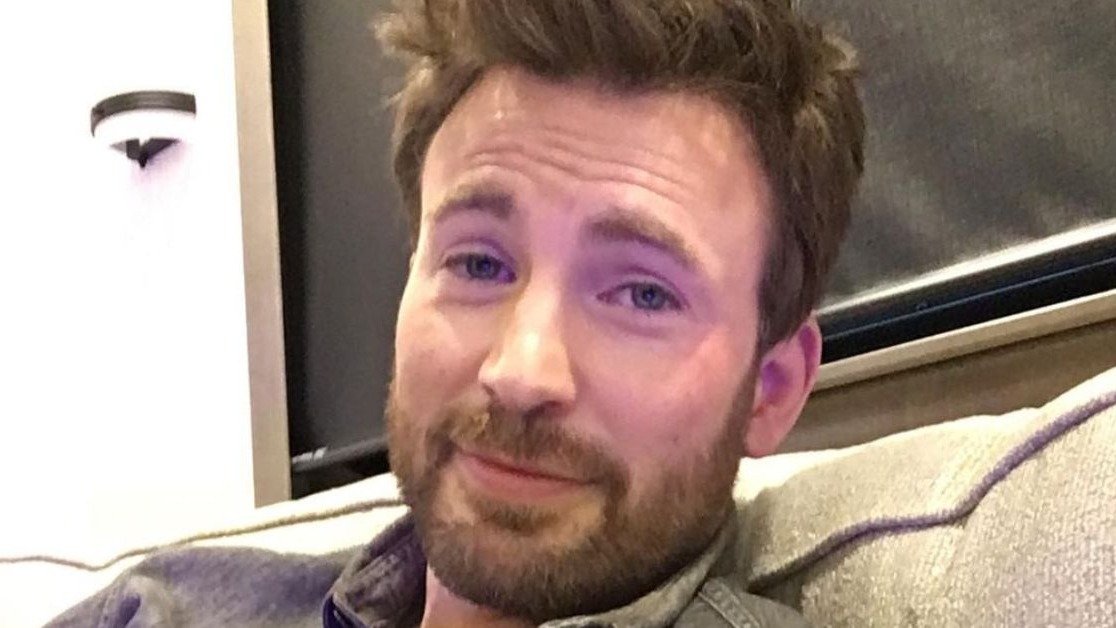 Chris Evans is busy doing press for Disney and Pixar's Lightyear but that doesn't stop people from asking about his time as Captain America.

The conversation surrounding body standards and body positivity has taken a notable step in the right direction — at least when it comes to society's treatment of female body types.

Men, however, are still fighting for that same luxury — to feel comfortable and free from judgment in their own skin. Recently, the conversation took a turn for the better after Chris Evans announced that he's lost 15 lbs since his departure from the MCU.

Over the past decade, there's been a dramatic shift in the conversation surrounding body positivity. 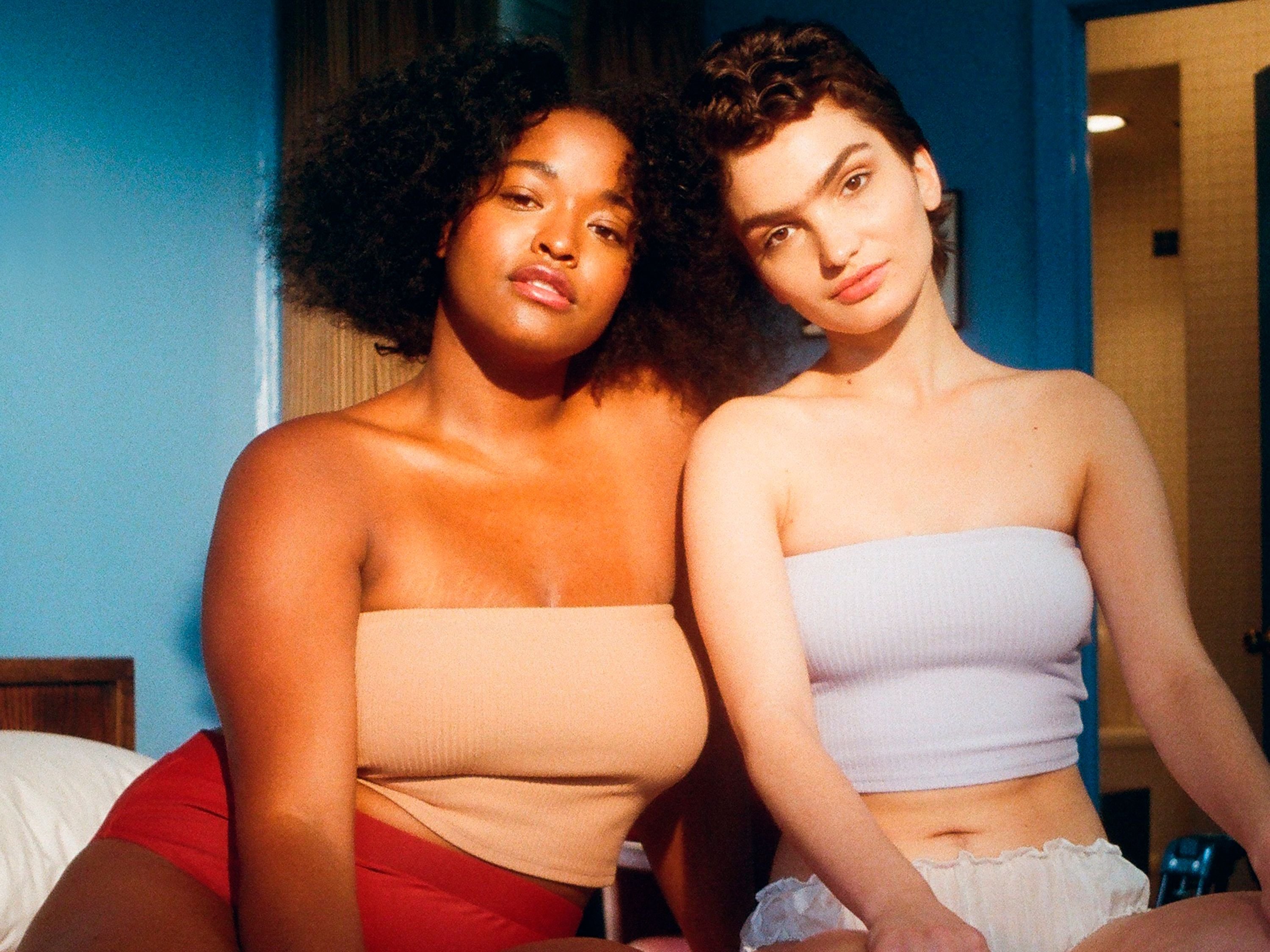 The public has begun to push back against the impossible body standards put forward by mainstream media — specifically as it pertains to the treatment of women's bodies.

In May of 2022, Yumi Nu became the first-ever plus-sized model to appear on the cover of 'Sports Illustrated'.

The Sports Illustrated Swimsuit Issue has been an annual publication since 1964. The fact that Yumi now appears on the cover is living proof that our society is growing and maturing.

However, when it comes to our perception of the male form, we still have room to improve. 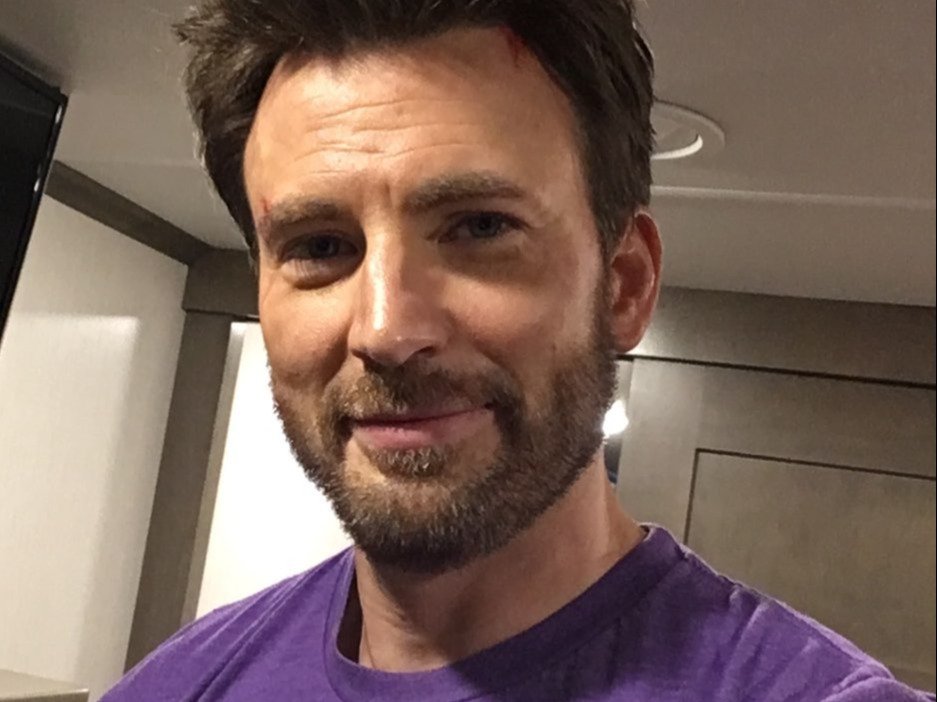 Men are still largely defined in dichotomous terms. You're either skinny or fat; jacked or have a "dad bod." But thanks largely to celebrities like Chris Evans — those outdated perceptions are beginning to change.

In a recent interview with 'Yahoo Entertainment', Chris revealed that he's started to lose his muscular superhero frame.

Marvel fans will no doubt recall Chris from his time spent playing Captain America in the MCU. In those films, Chris was known just as much for his hulking frame as he was for his acting ability.

The simple reason why Chris is shedding some of his excess weight is due to the fact that he is no longer signed on to play Captain America.

As a result of Chris' new normal, he "Hasn’t had to hit the gym as hard," he explained. 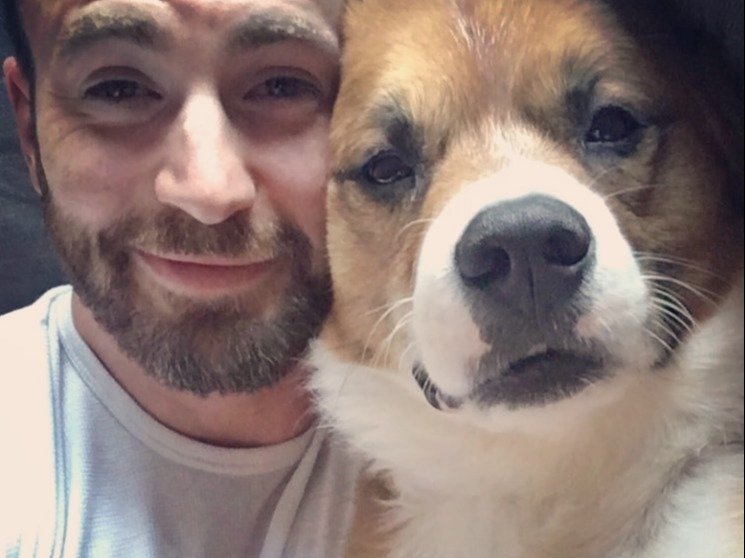 Fans of Chris' work know that maintaining his Captain America physique came at a cost. "My body doesn't naturally want to be this size and it's getting harder as I get older," he told Metro newspaper.

In order for Chris to look the part, he had to consume no fewer than eight "clean meals" per day.

Most of the meals that Chris consumed while he was in training were liquid. The only protein (not in powder form) that he was allowed to consume was ground chicken/turkey (20 oz a day) — without seasoning.

This revelation has now sparked serious conversation regarding body standards across social media. 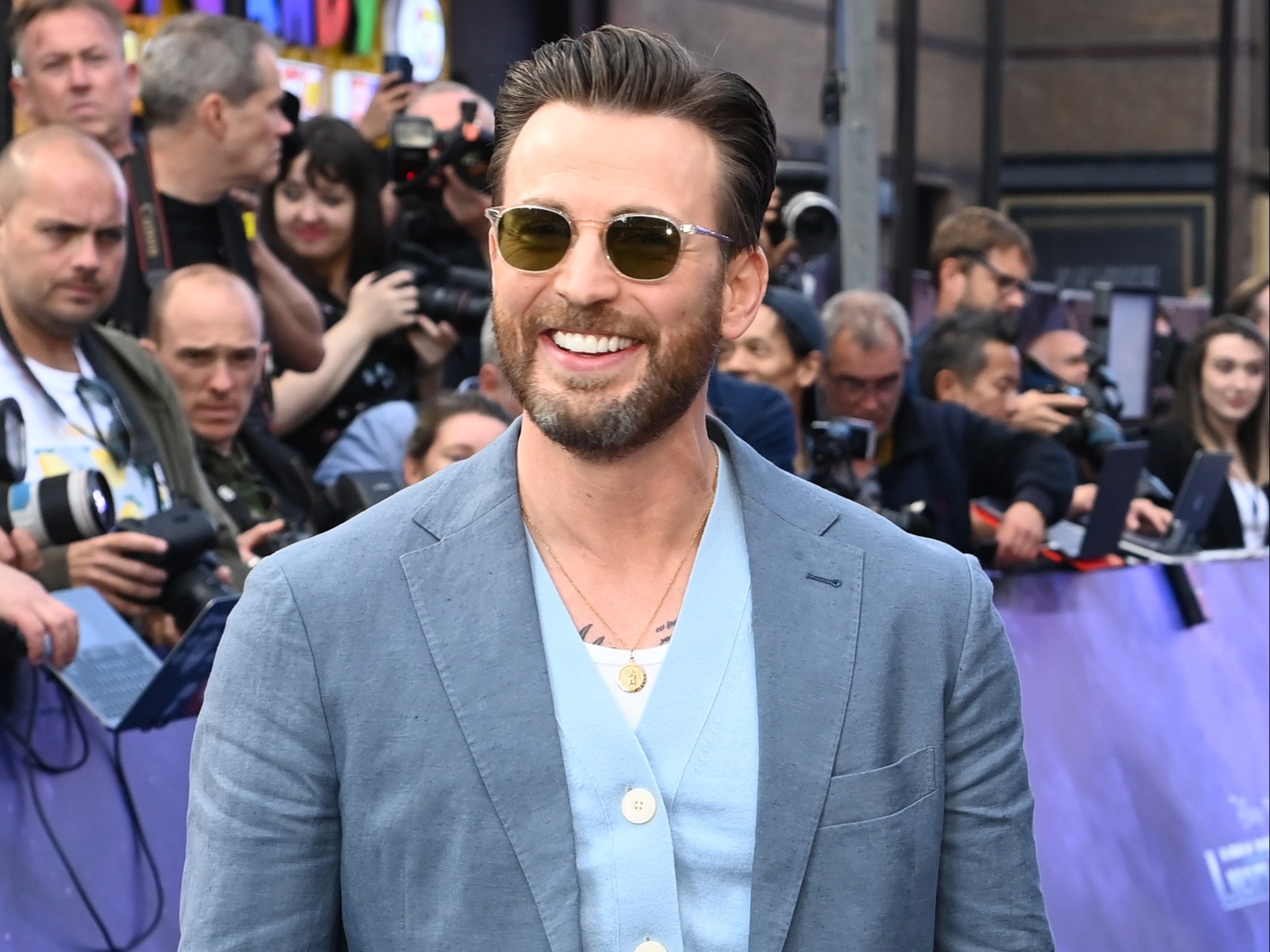 "Something that I always think about is how actors have to maintain a certain body image especially when they are already working in[sic] a project," Twitter user @iicctwtysy began.

"And how exhausting that might be when you're constantly supposed to look a very specific way for long periods," the tweet concluded. 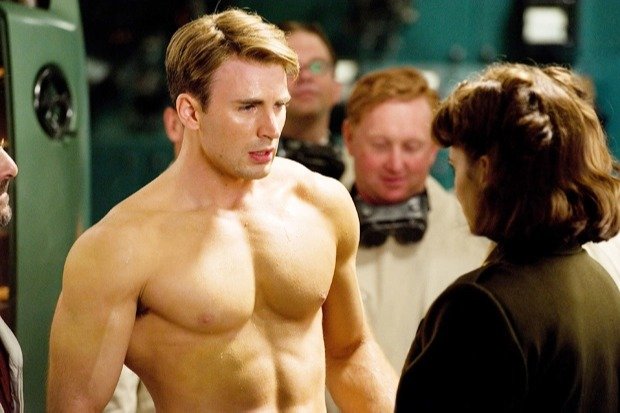 Fitness influencer Aseel Soueid felt similarly and decided to try and eat precisely what Chris ate during his Captain America training, for just one day.

"I feel like Chris Evans just straight up punched me in the face right there," Soueid said after downing his first protein shake.

By the eighth meal, and 249 grams of protein later, the fitness influencer felt as if he was going to explode.

"Just keep in mind — you should definitely not do this," Soueid said to the camera.

Male beauty isn't defined by whether or not a man has a six-pack or a keg. We'd all do well to remember that most superheroes aren't actually human and that we shouldn't expect mere mortals to constantly have, or even want to possess, the same physique as gods.