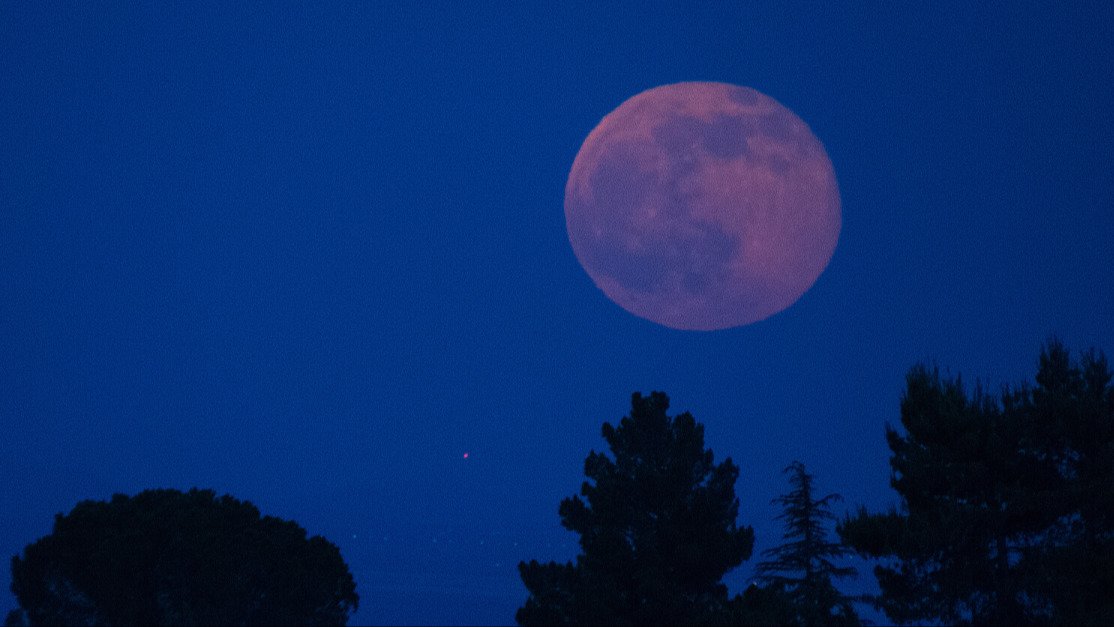 On the night of June 14, skywatchers will have a chance to catch sight of the strawberry supermoon glowing big and bright in the night sky.

Although it's tempting to think that we conquered the Moon all the way back in 1969, it remains a body that captures the attention of scientists and fuels our imaginations and senses of wonder.

Not only has NASA discovered even more water on the Moon than expected, but other scientists have recently discovered that they could grow plants in moon soil. As for people getting imaginative, it seems that the Canadian government has been pondering the Moon in an unusual way lately as they've updated their criminal code to account for the possibility of prosecuting crimes that take place up there.

But for the rest of us, it's simply pretty to look at and that's especially true during one of the year's supermoon events. And we're in luck because the time to catch sight of one is almost upon us!

As you read this, the Moon is at the closest point that it can possibly get to the Earth. 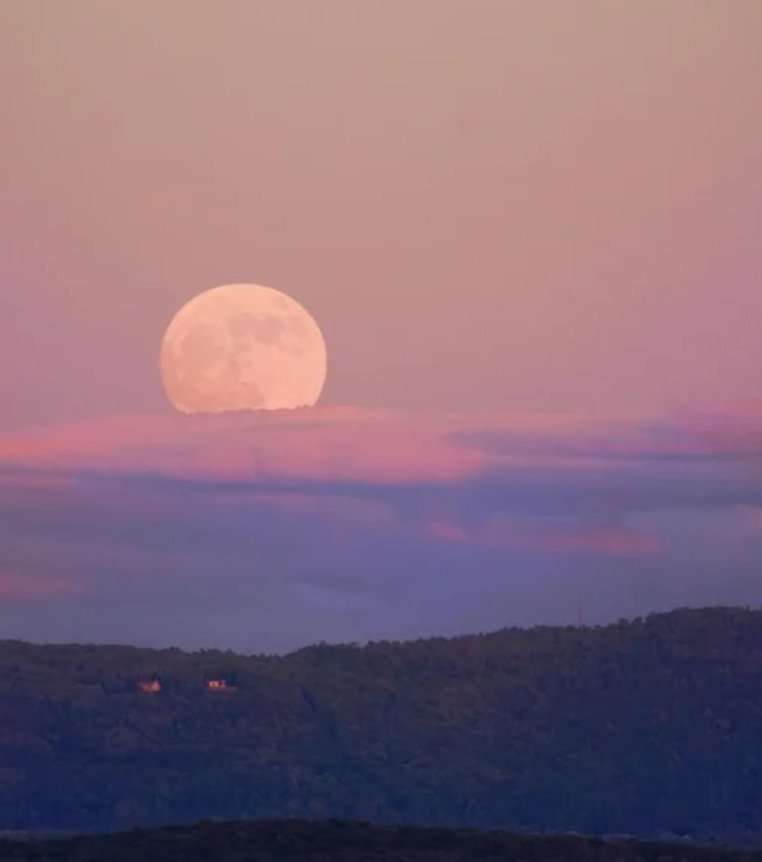 According to NASA, this occurs when the Moon is at 90% perigee, as opposed to the apogee when it's about as far from us as it can get.

Although this criteria is how they decide what makes a moon phase a "supermoon," other organizations will sometimes be a little more lenient as to how close the Moon has to be to count.

And while this month's strawberry moon has already reached its peak illumination by 7:52 am this morning, that doesn't mean you've missed it. 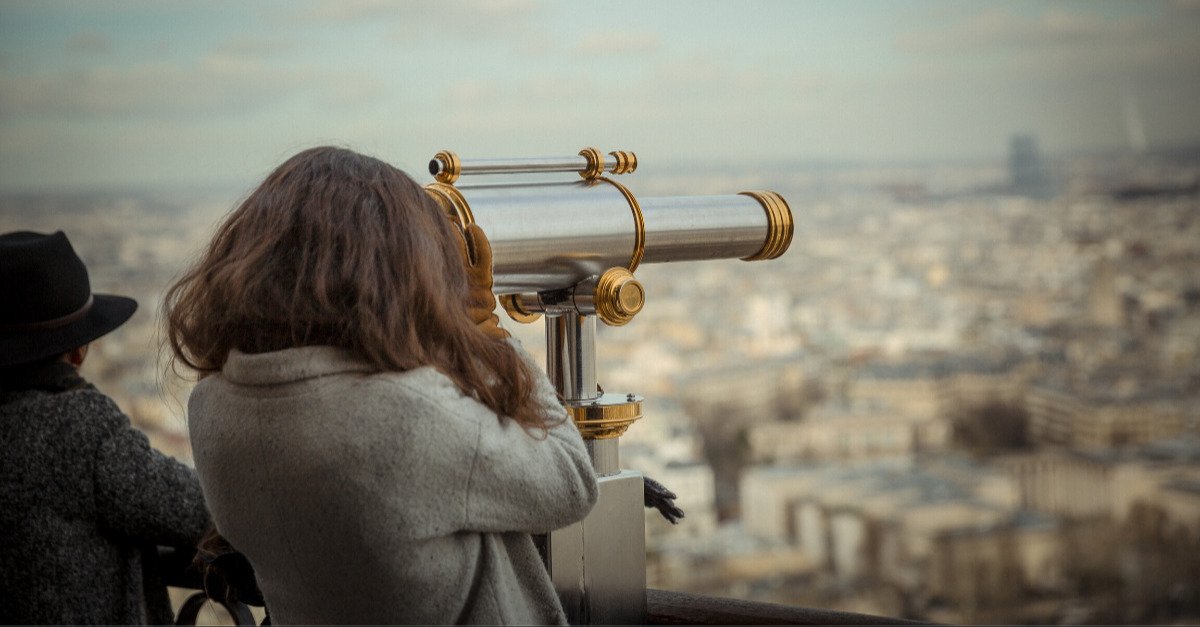 As People reported, the supermoon's peak isn't visible to North Americans, which means that the best time to catch sight of it will be at about 7:24 pm eastern standard time tonight.

And if you don't have a telescope or any binoculars, not to worry. It should be visible to the naked eye tonight (as long as weather permits) if you look towards the southeast.

If you're looking at the right time and in the right direction, you should be able to see it peeking over the horizon.

Although the Moon will remain full through Wednesday morning, the window of time that makes up the supermoon event will capture the lowest full moon of the year. 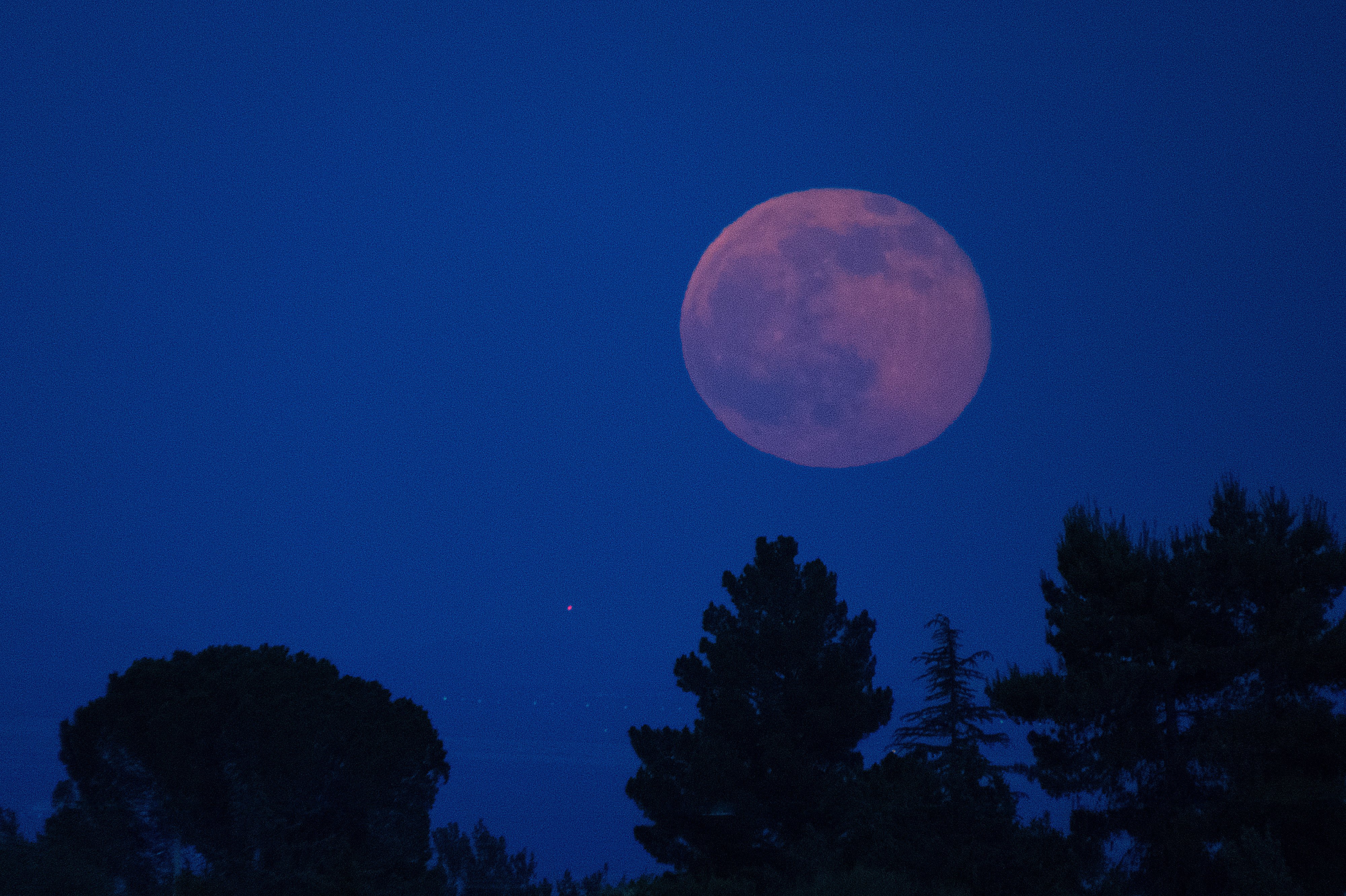 And if you miss out on this one, you'll have to wait until the evening of July 13 when the Super Buck Moon appears in the night sky.

As for why it's called the Strawberry Moon, it's worth noting that supermoon names almost always come from the Farmer's Almanac. 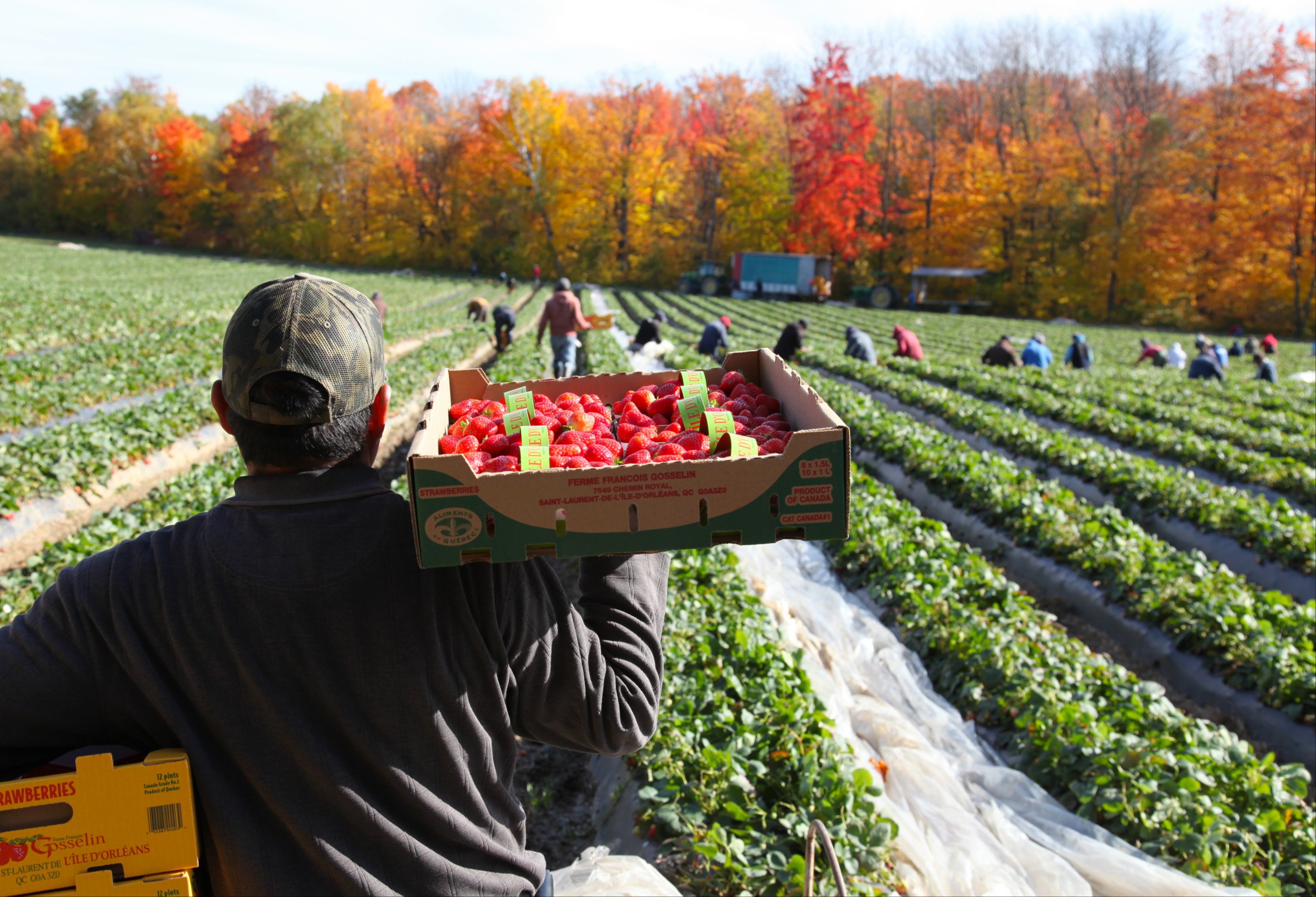 According to NASA, this was adopted from a Native American name referring to the short season in which strawberries can be harvested. And it's for similar reasons that this particular supermoon event is also known as the Mead Moon, the Honey Moon, and the Rose Moon.

Because it turns out that honey (from which mead is made) is just as ready to be harvested in June as strawberries are and that's also when roses usually bloom.