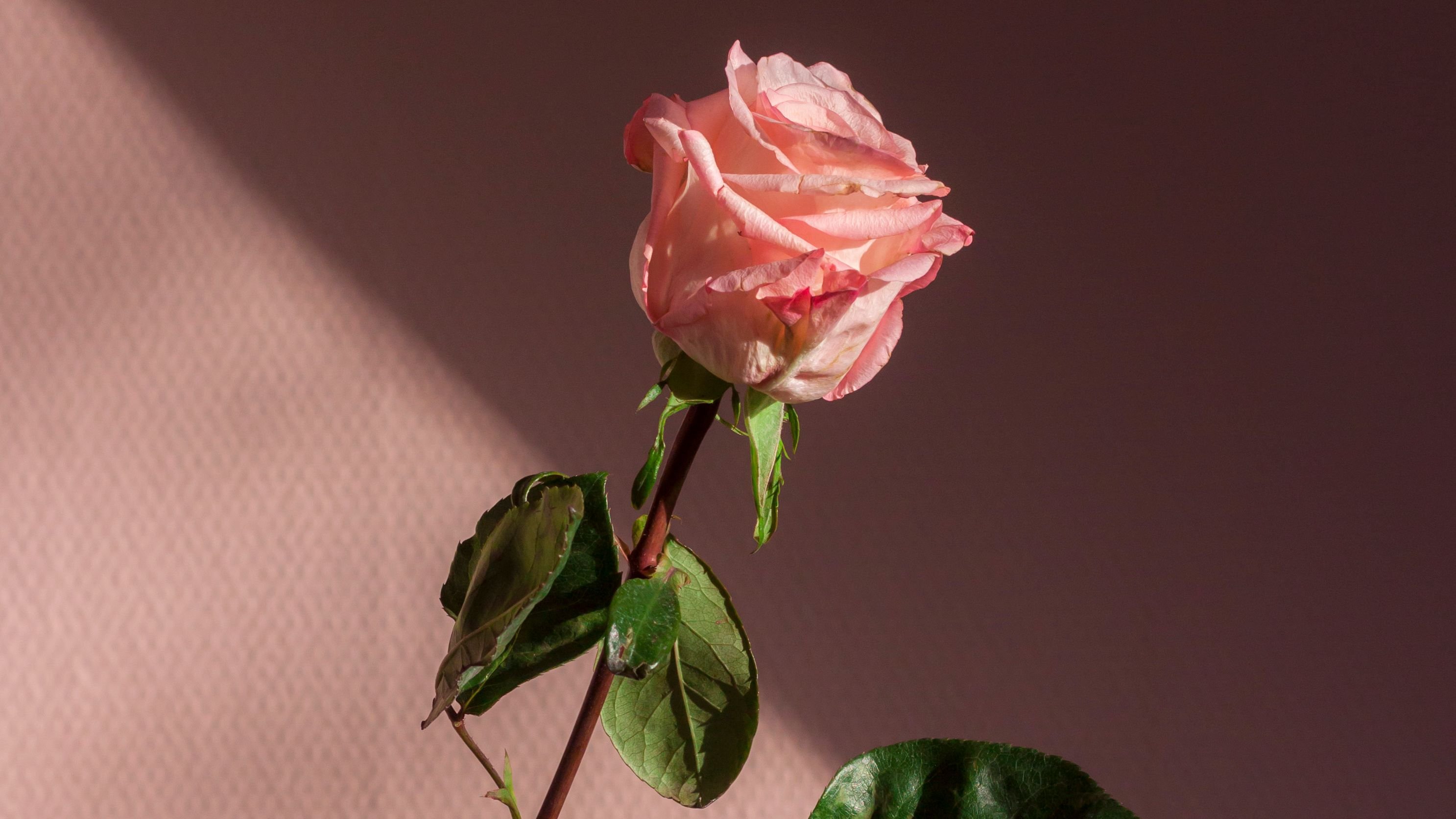 A little bit of romance in a movie really never hurt anyone. When it's done right, that is. When it misses the mark, well, let's just say it's a painful experience for everyone involved.

These movie on-screen kisses left a lot to be desired, be it from poor execution, or the fact that they felt way too out of place in their respective films. And in a lot of cases, it's more than just the audience that suffers.

The Last Jedi - Finn and Rose.

Awkward, out of place, executed by actors with very little on-screen chemistry. Fans weren't loving this incredibly strange kiss scene. And within the context of the actual movie, it ended up leaving a sour taste in audiences' mouths.

Whether you were Team Edward or Team Jacob back in the day, you can probably agree that this scene just wasn't that great. Could it be because Edward is watching the person who just agreed to marry him kissing some other dude? Well, yes.

Water For Elephants - Jacob and Marlena.

Technically speaking, the chemistry between Robert Pattinson and Reese Witherspoon is perfectly fine. But knowing that Pattinson had a cold while shooting certain romantic scenes, which caused him to blow his nose in Witherspoon's wig, is enough to make you feel kind of weird watching.

The context within the movie (Pratt's character being the lone conscious person on a space shuttle and forcing Lawrence's character to spend the rest of her life alone with him) is enough to make the romance feel really creepy.

But what makes it worse is knowing that, because of the pressure of acting opposite a married man, Jennifer Lawrence spent a lot of time on set drinking.

It's not the characters, just the odd timing. Lois deciding to kiss Superman in the ruins of Metropolis while several people stand around and watch? Feels a little out of place, don't you think?

Howard the Duck - Howard and Beverly.

I'm having a hard time deciding if this kiss scene would be just as creepy if Howard wasn't an anthropomorphic alien duck, or if that's the factor that makes it worse. It's definitely, uh, a thing that exists.

How to Lose a Guy in 10 Days - Andie and Benjamin.

They really don't make rom-coms like this anymore, do they? Well, in any case, the problem with this climactic kiss isn't that it's unwarranted or anything. It's just a little too awkward to watch.

The kiss scene between Johnson and Gadot's characters comes right at the (spoiler alert) plot twist of the movie: that the two had been working together the whole time. But their lack of chemistry makes it feel really forced and uncomfortable to watch.

It's one of those iconic rom-com scenes that people still reference to this day. And while Mark confessing his love to now-married Juliet is one thing, the fact that she runs after him to give him a kiss really rubbed people the wrong way.

The Tourist - Elise and Frank.

In a perfect world, this scene would've been excellent. But we don't live in a perfect world, and no matter how great Depp and Jolie have been on screen separately, they just can't fake good chemistry together. What a shame.

If it weren't for the fact that Sharon Carter is the literal niece of Peggy Carter, who Steve considers to be the one that got away, this scene would probably be fine. But I can't be the only one who got the ick from it, right?

The Rise of Skywalker - Rey and Kylo.

The fact that Kylo Ren and Rey spent the majority of the previous films as bitter enemies, with the former even trying to kill the latter multiple times, this kiss seems very odd.

Not to mention the fact that, before this film was released, fans speculated that the two might be related (thankfully, they aren't).

The Empire Strikes Back - Luke and Leia.

Because the Star Wars franchise can't seem to help but include vaguely incestuous kissing scenes. Considering the fact that Luke and Leia are — even though they didn't know it at the time — it doesn't matter that this kiss was purely a stunt to make Han jealous. It's absolutely creepy.

Okay, sure, this romantic scene was 100% played for laughs. But that doesn't make watching Wilson and DeVine go completely over the top in this scene any less strange and and uncomfortable.

Harry Potter and the Half-Blood Prince - Harry and Ginny.

Fans of the book knew this was a long time coming, but the actual kiss fell really flat. It could be Radcliffe and Wright's lack of chemistry, or it could just be that the scene itself was mostly unnecessary.

Harry Potter and the Deathly Hallows Part 2 - Hermione and Ron.

It almost feels like the Harry Potter movies would've been better without any kiss scenes at all. For the most part, this one's fine. But like pretty much any kissing scene in the middle of an action sequence, it's just a matter of: why is this here?

Ratatouille might be one of Pixar's best movies ever. But like most things, it isn't perfect. The utterly perplexing (and borderline creepy) kiss between Linguine and Collette, which was orchestrated by Remy, definitely takes some points away from this amazing film.

Ah yes, nothing like a movie full of wet, slobbery kissing (said no one ever). According to Lawrence, Cooper's wet kissing made these scenes uncomfortable to film, which doesn't help matters at all.

Don't get me wrong, Demi Moore and Patrick Swayze were phenomenal in Ghost. But the ending scene featuring Sam's spirit face overlapping with Molly's tangible one? Well, it went on for a little too long, to be honest. 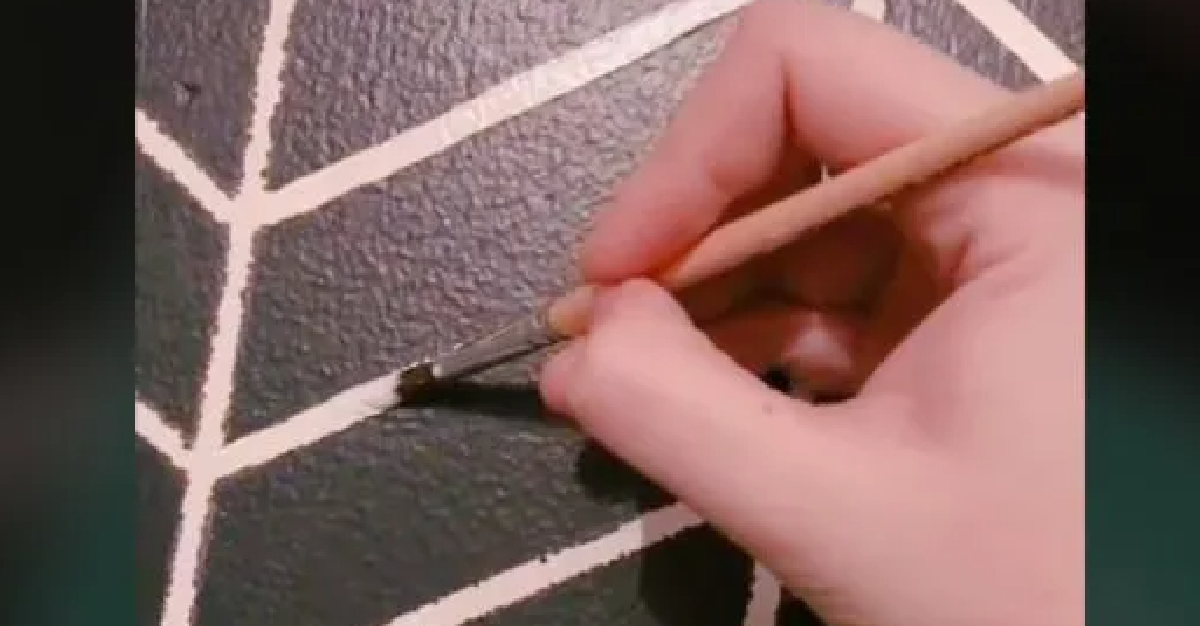