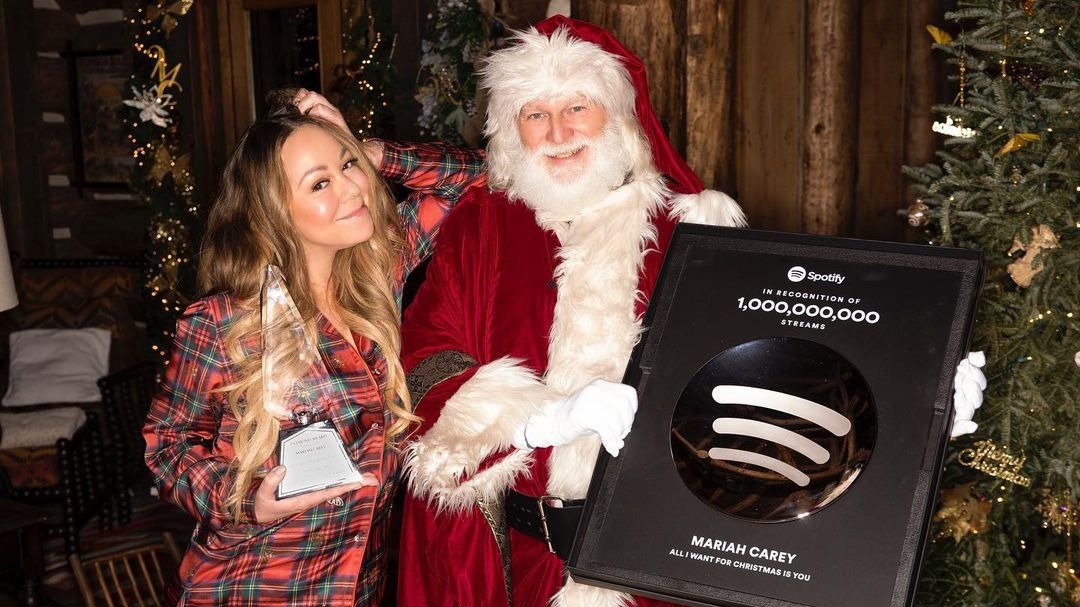 One of Christmas' most beloved tunes has come under fire from another musician who claimed that Mariah Carey broke copyright laws as he'd written a song with the same title almost five years prior.

The man suing Carey is asking for quite the hefty sum with this lawsuit, saying Carey never asked him permission to use his ideas and publish a song with the same name.

A lawsuit has been filed by songwriter Andy Stone who claims he wrote a song with the same title five years earlier than Carey's album release that contained the song.

Stone is seeing at least $20 million in damages for copyright infringement and misappropriation from both Carey and the song's co-writer Walter Afanasieff, not to mention from Sony themselves.

Stone, who uses the stage name Vince Vance of the band Vince Vance & the Valiants, co-wrote and recorded his 'All I Want For Christmas Is You' song in 1989. He claims the song received "extensive airplay" during the 1993 holiday season and it "began making appearances on the Billboard Music Charts".

It appeared on her 'Merry Christmas' album and has been an iconic Christmas song ever since, receiving over 1 billion streams on Spotify alone, let alone the amount of radio play it's had.

The two songs only share the title when it comes to similarities, sporting very different lyrics and melodies.

Stone is still arguing that it's violating copyright.

The lawsuit says that Carey or her team "never sought or obtained permission" to use, reproduce, or distribute Stone's song before releasing their own, which he writes was a "copyrightable subject matter".

Carey has yet to speak about the lawsuit so there's no telling where it'll go right now, but learning that such an iconic Christmas tune may partially be frauded is still shocking!