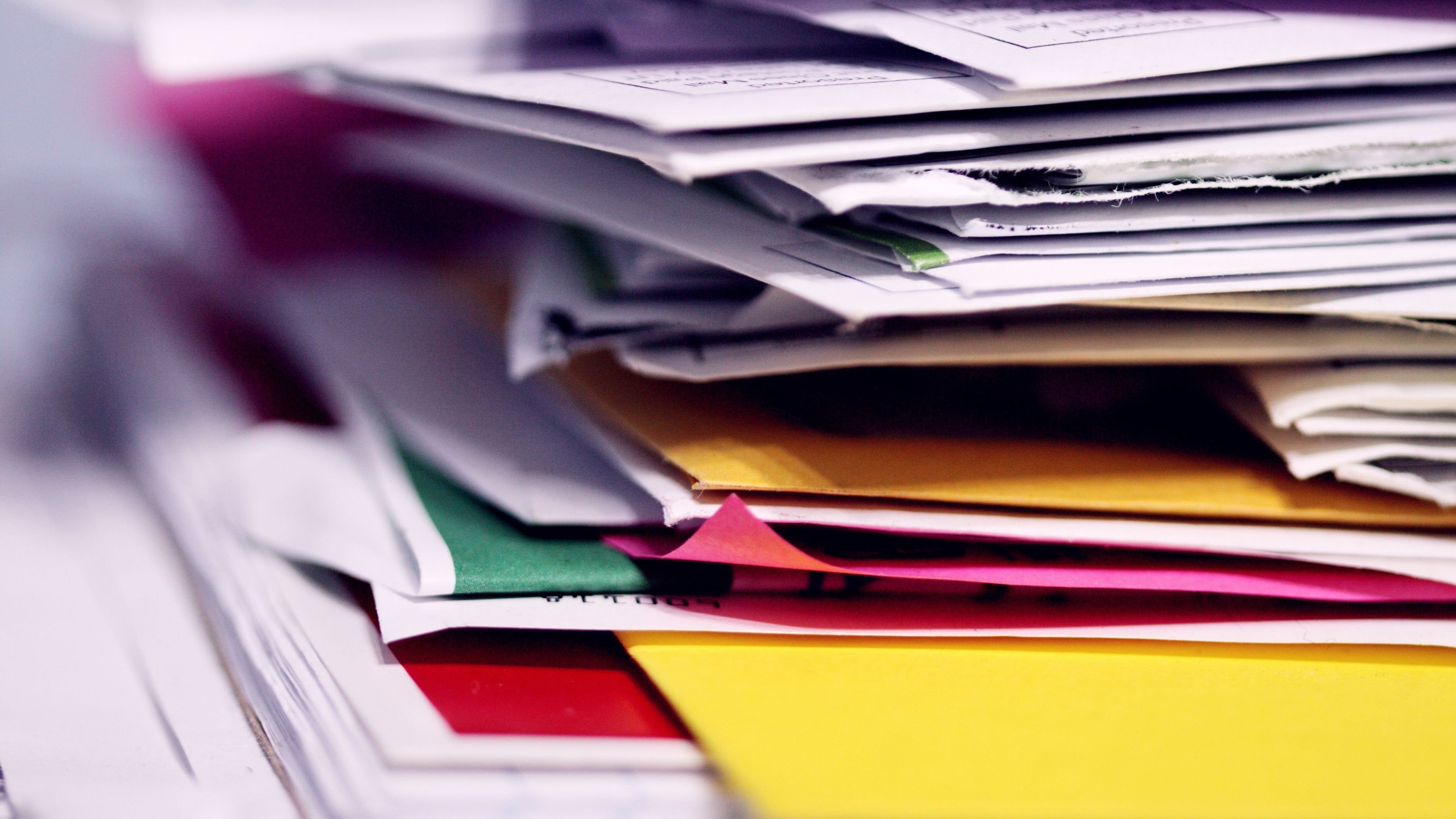 There are a lot of cases where, despite the fact that they shouldn't be, surprise fees are kind of the norm. Phone companies, car insurance, and probably worst of all, hospital fees, can be a lot higher than you were expecting.

That's what happened to Lisa French, a Colorado resident who received a hospital bill for over $300,000 in 2014, when she was told to expect one much, much lower.

French had undergone two surgeries for her spine. 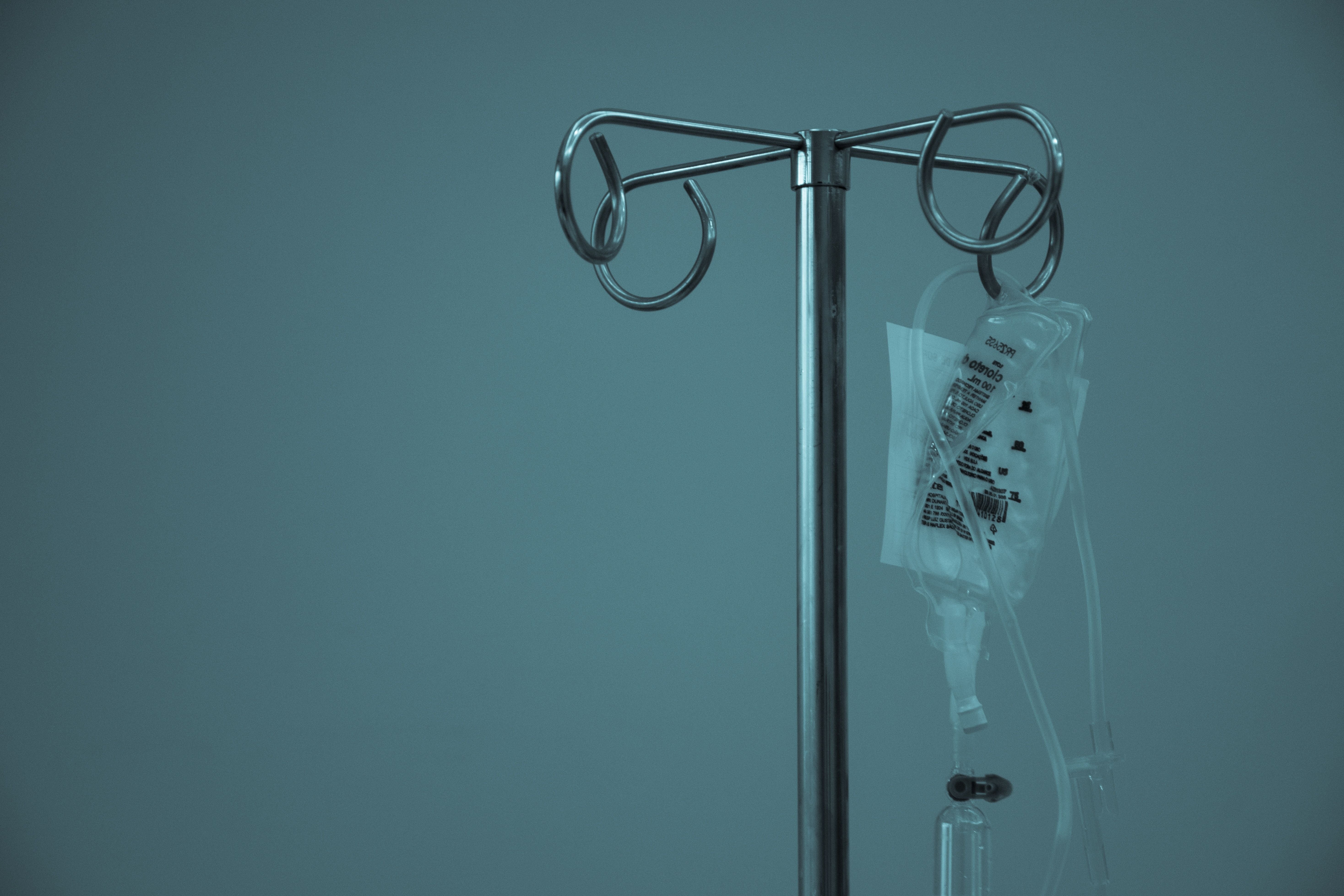 At the time, she believed she'd only be paying $1,337 after her insurance covered the rest. According to CBS, she also believed the hospital at which she had the surgery, St. Anthony North Health Campus in Westminster, was an in-network provider.

This was thanks to an error due to a hospital employee misreading her insurance card. 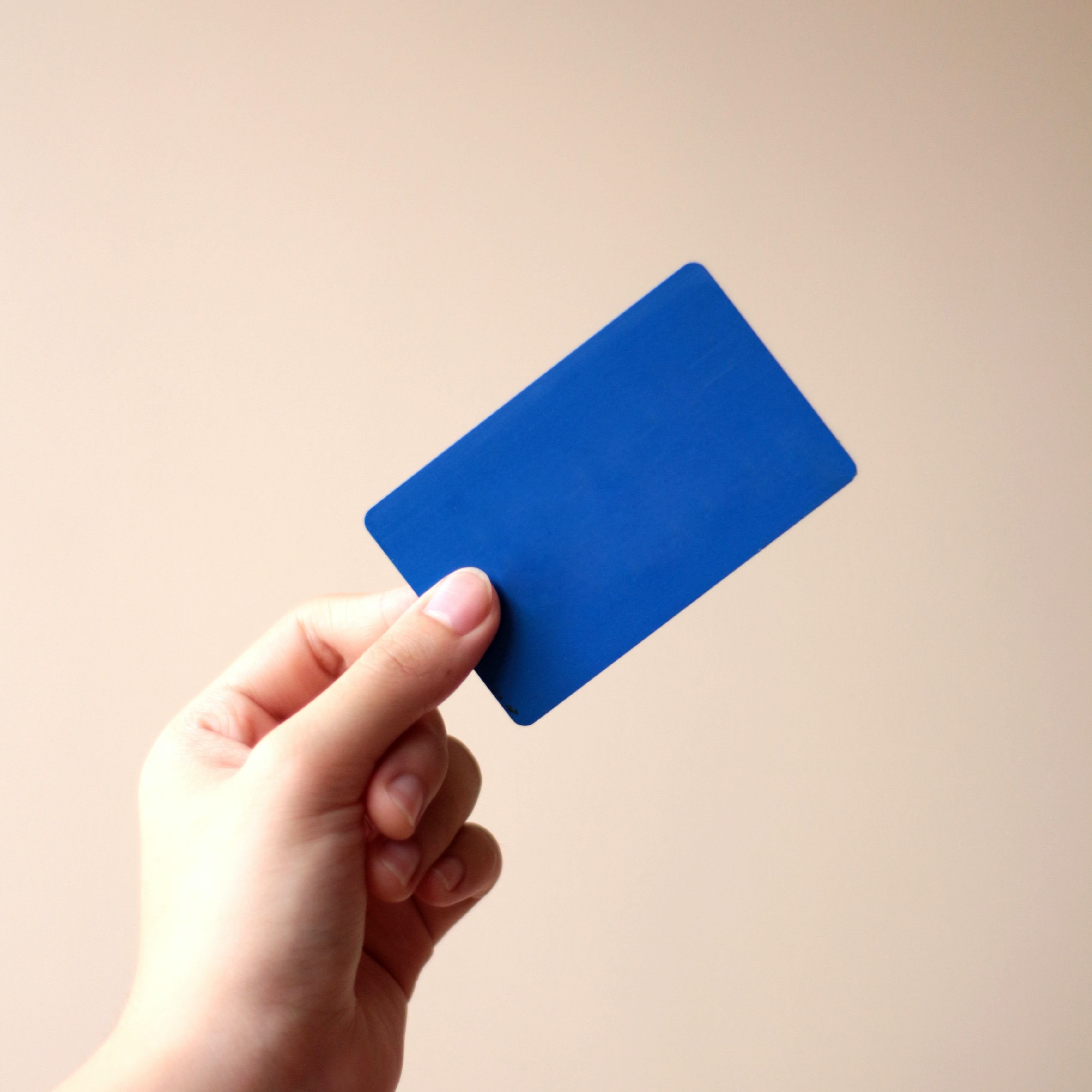 The hospital itself was not part of French's insurance network, and because of the hospital employee's error, she ended up receiving an incorrect estimate for the fees. 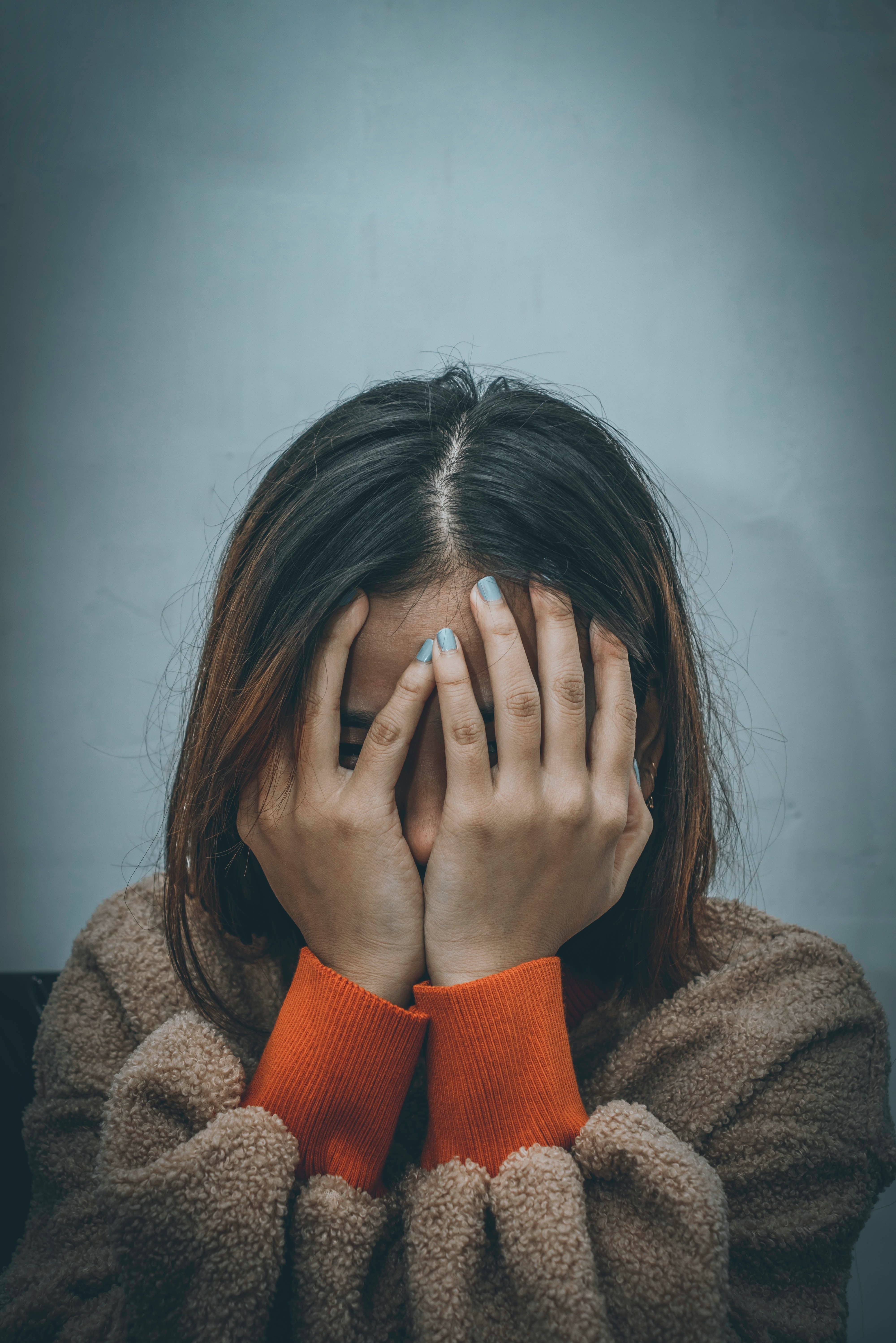 Of that, her insurance covered just $74,000. The hospital's operations company, Centura Health, sued French for the rest of the amount after not paying it, stating that French had signed an agreement to pay all fees.

This ended up turning into a civil trial. 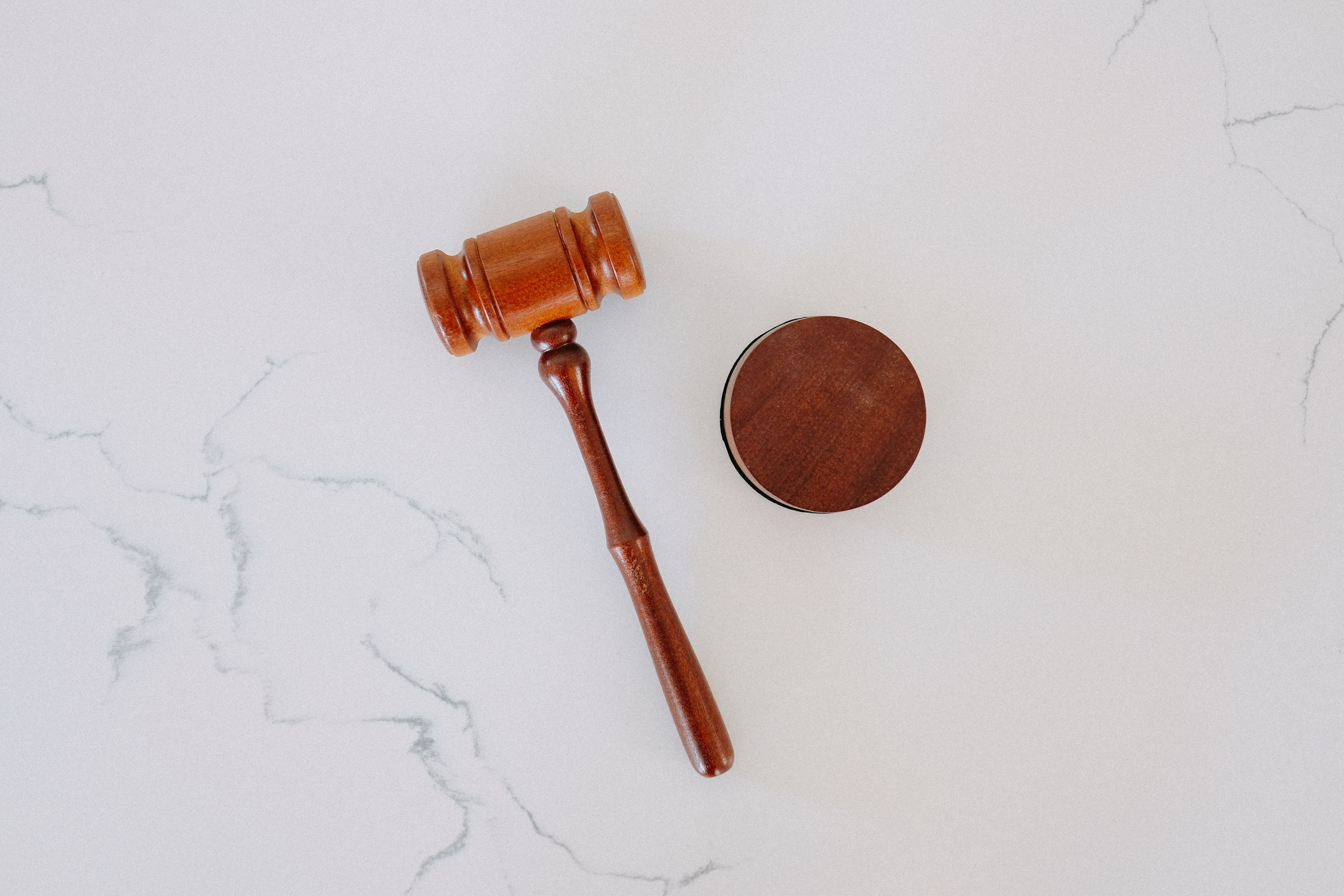 The court ruled that French never agreed to any specific fees, as they weren't outlined in the contract she'd signed, ABC News reports. Further, she only had to pay the hospital an extra $767. 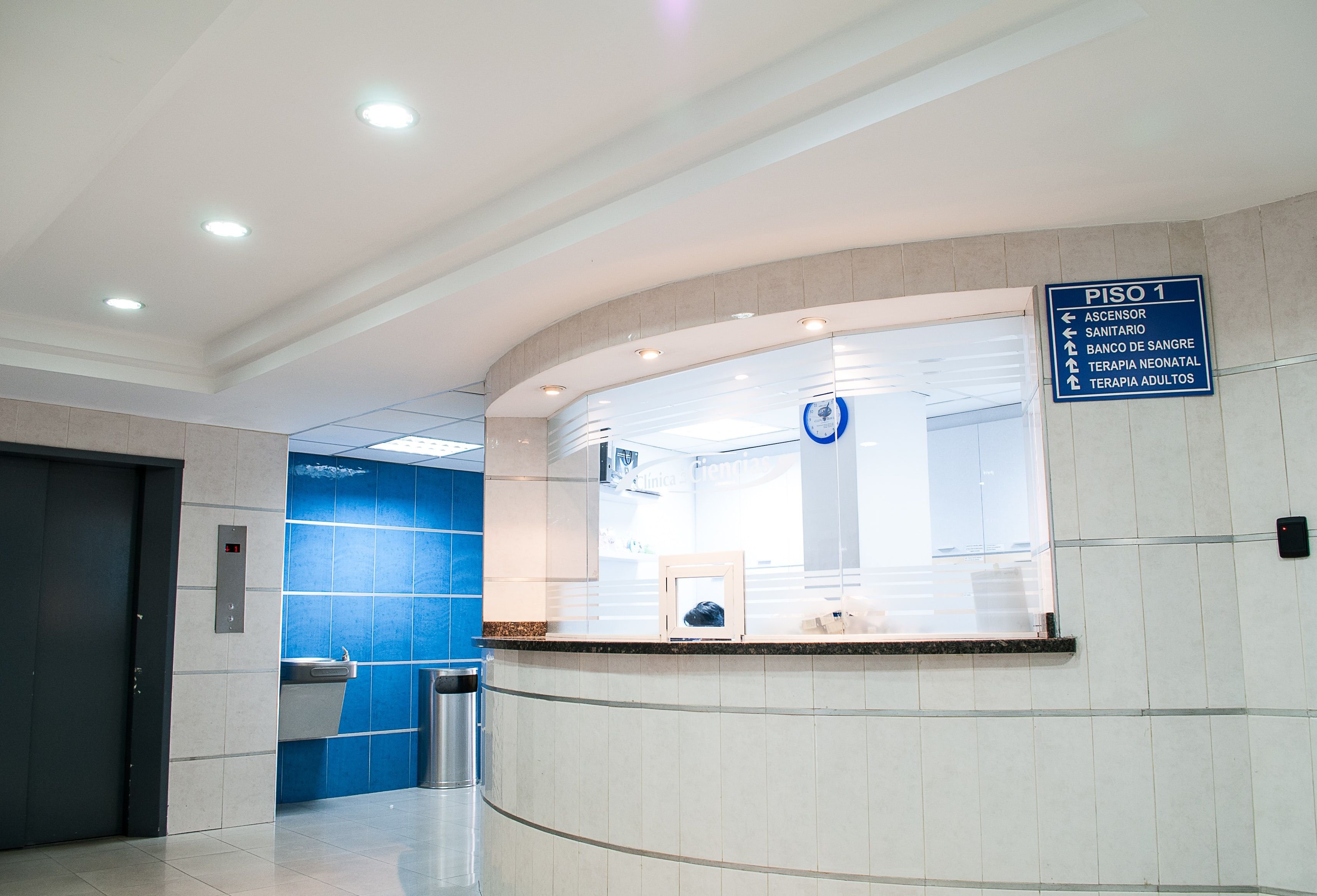 As part of their case, Centura claimed that French's bill was as high as it was to cover operational fees, however this may not have been the case. 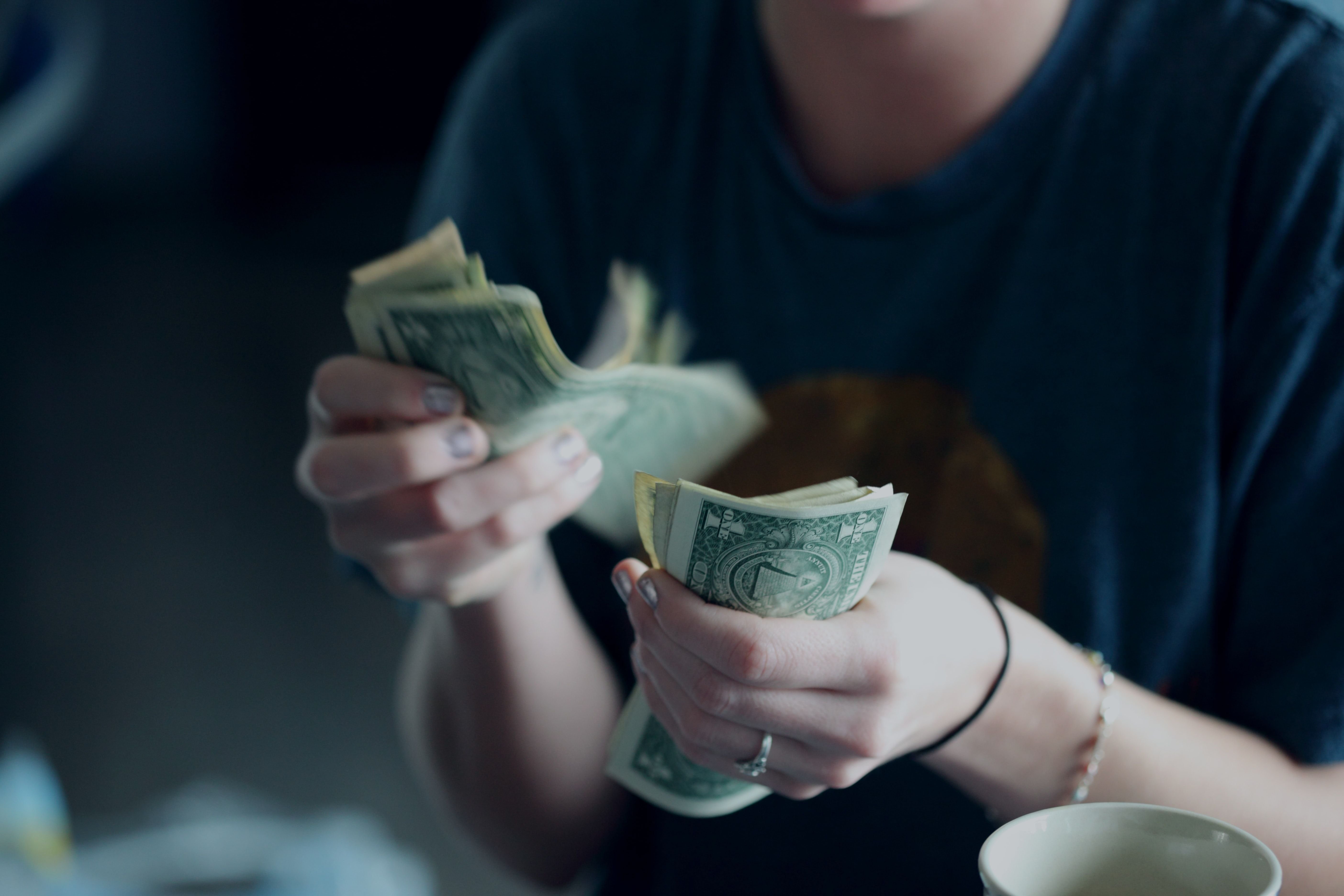 This is because, as the courts ruled, insurance companies generally negotiate lower costs for in-network services. In other words, Centura's argument wasn't as strong as they thought.

In writing for the court, Justice Richard Gabriel had further remarks on the matter. 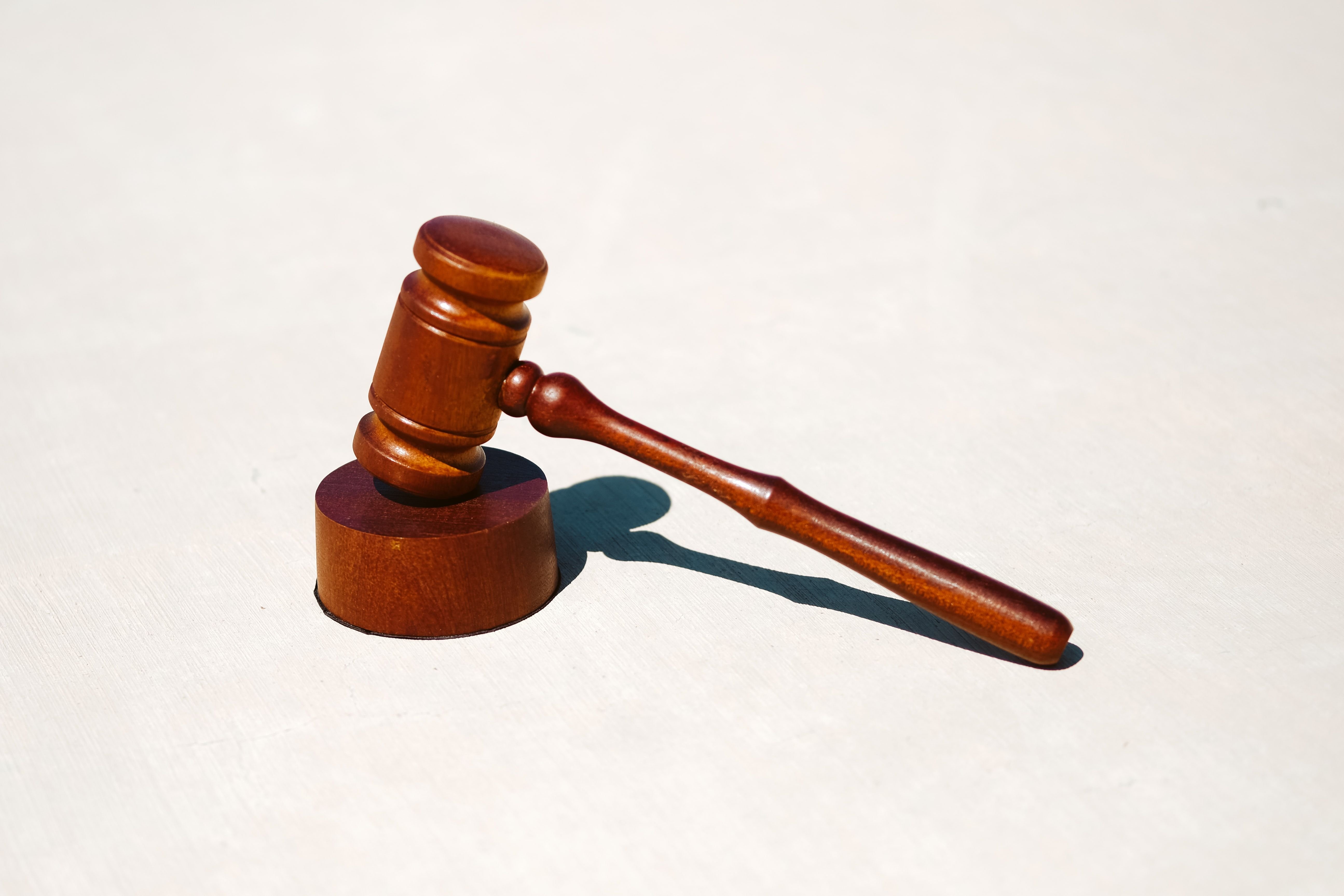 He said that chargemaster rates "have become increasingly arbitrary and, over time, have lost any direct connection to hospitals' actual costs, reflecting, instead, inflated rates set to produce a targeted amount of profit for the hospitals after factoring in discounts negotiated with private and governmental insurers."

French's attorney said that "she's very happy with the result." 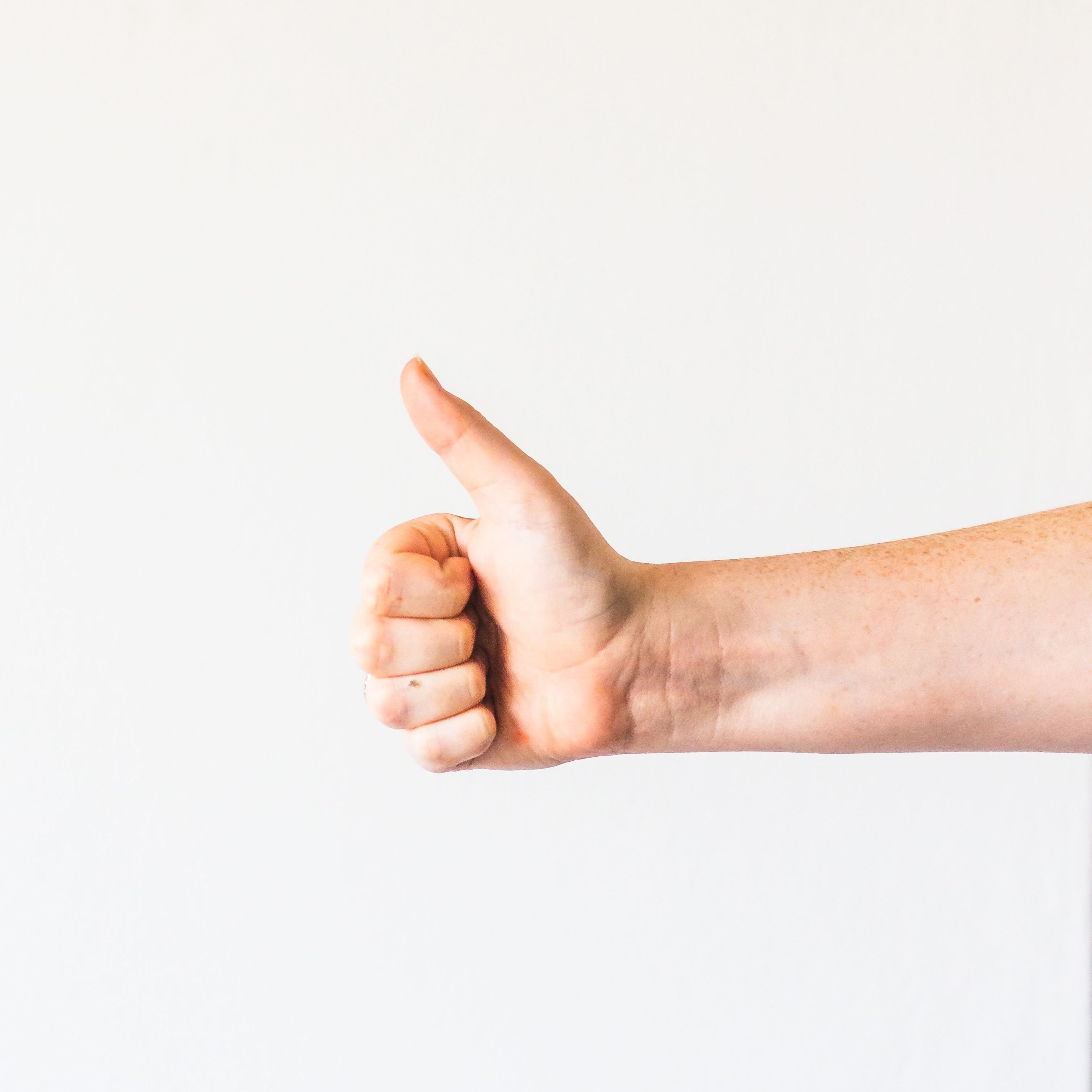 Her attorney, Ted Lavender, further told the Post that "this should be the end of the line for her." It definitely sounds like a happy ending, all things considered.

Colorado is a state that has enacted bills against surprise hospital fees. 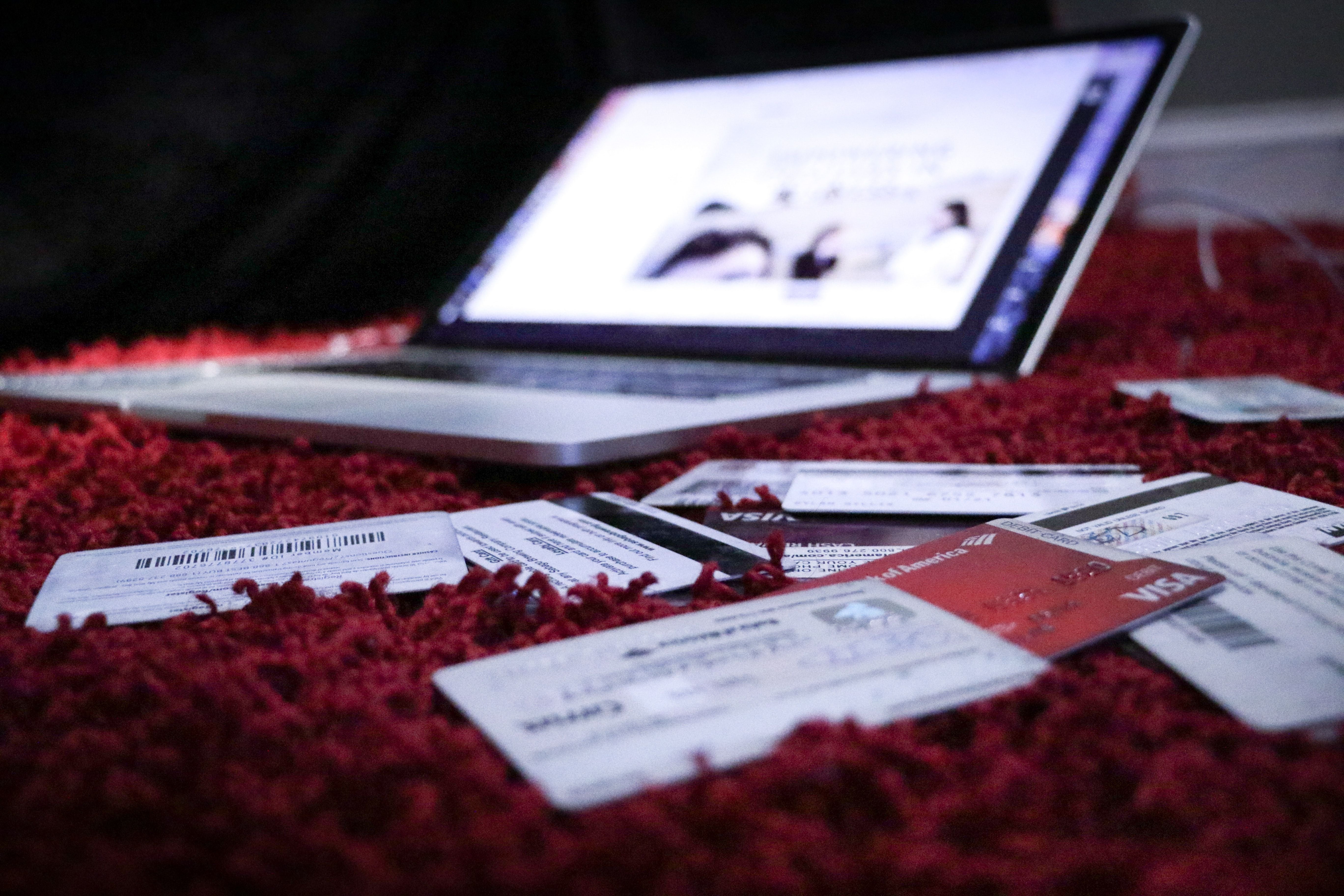 Over the past several years, Colorado, alongside other states such as New York, California, and Oregon, has enacted laws that would restrict or ban a hospital's ability to spring surprise fees on patients.

What's more, protections against this kind of practice have come from the federal level. 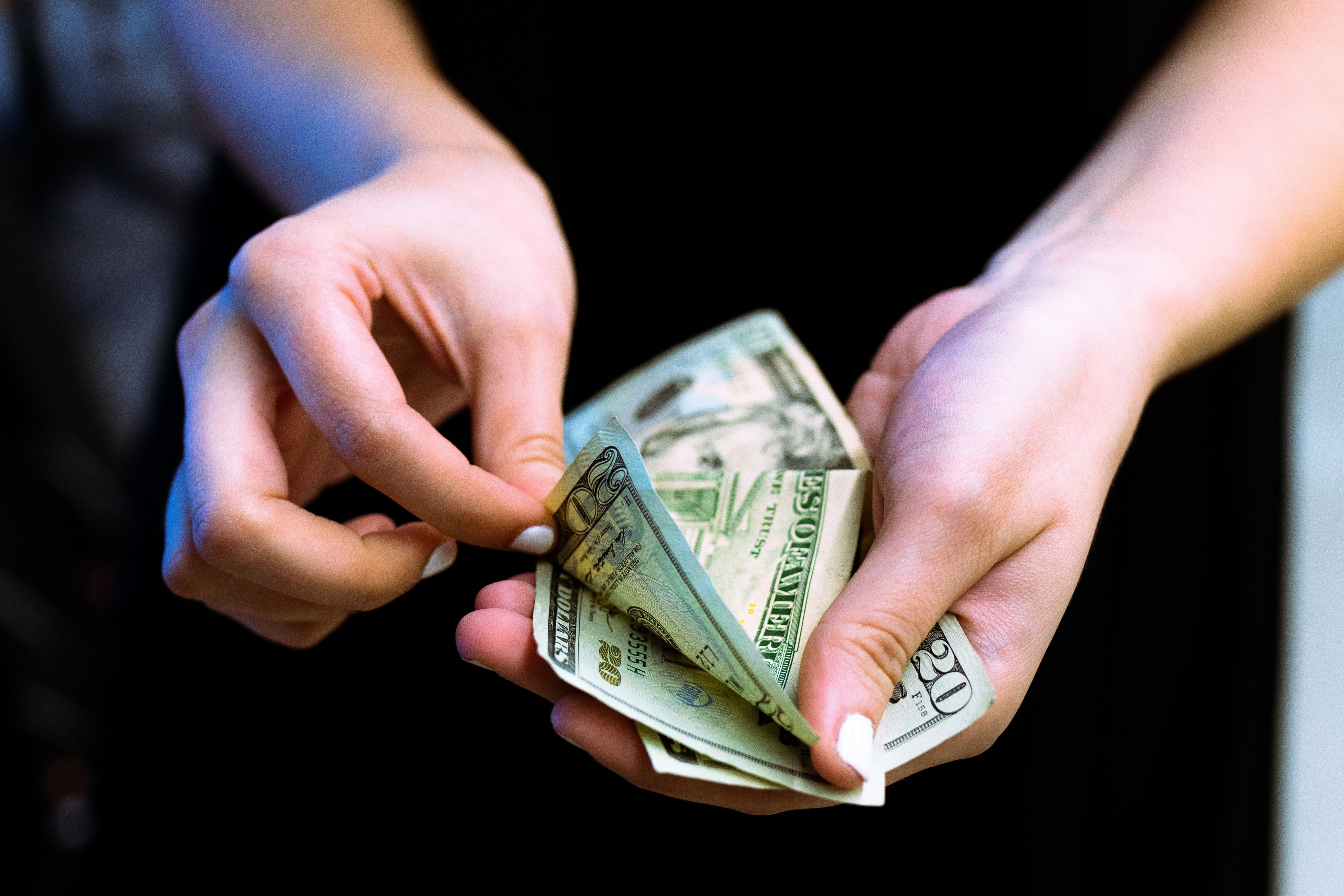 The "No Surprises Act," a federal law that just went into effect this past January 1st, is meant to provide consumer protection against any surprise hospital fees.