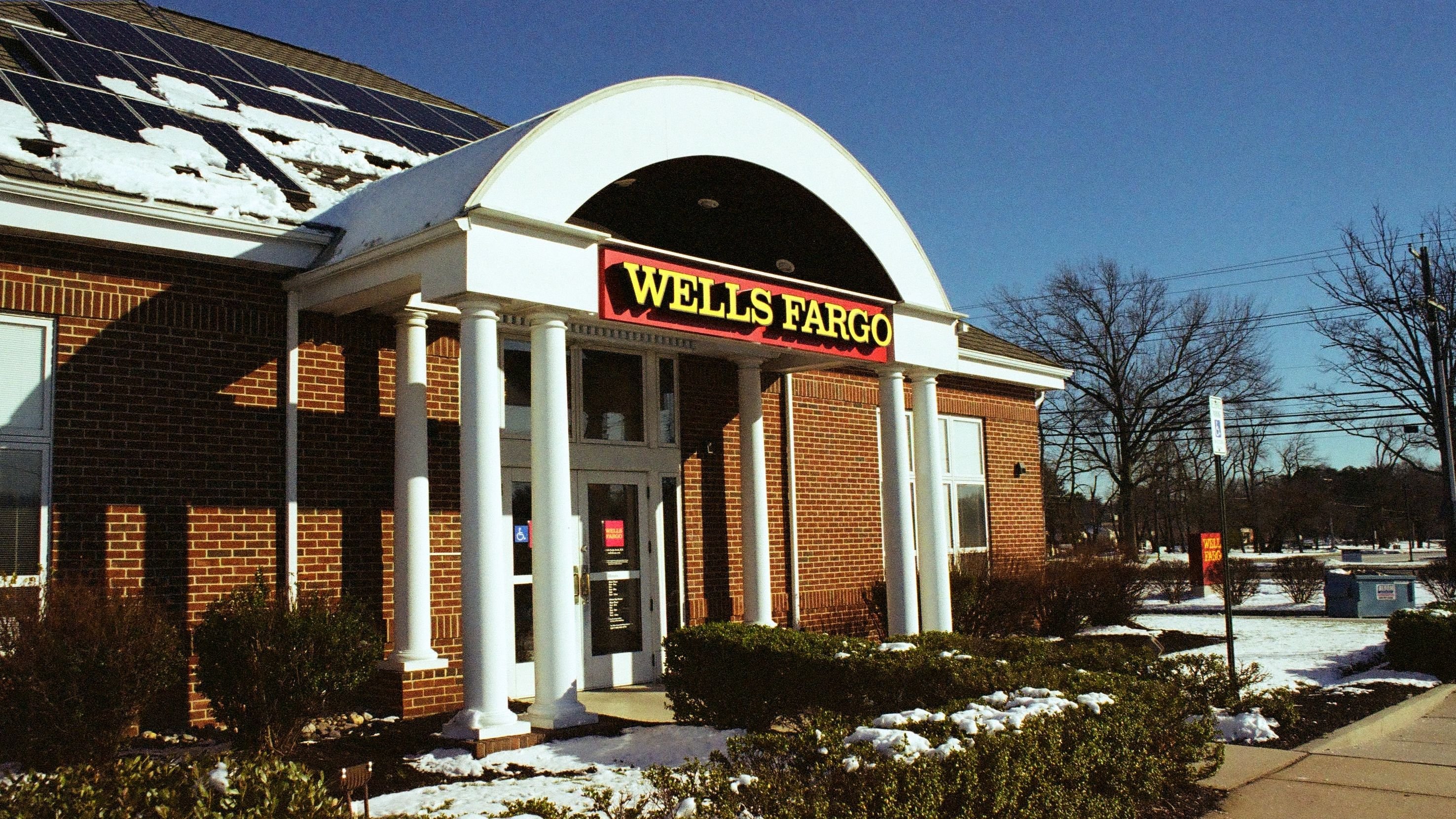 One of the nation's largest banks, Wells Fargo, has been accused of conducting fake job interviews with diverse candidates, namely women and people of color, when no such position was truly available.

This came after the company promised to diversify its workforce, and was brought public by a former executive who tried to stand up against the misleading practice and complain to his bosses about it.

Wells Fargo is being accused of some fraudulent interview practices. 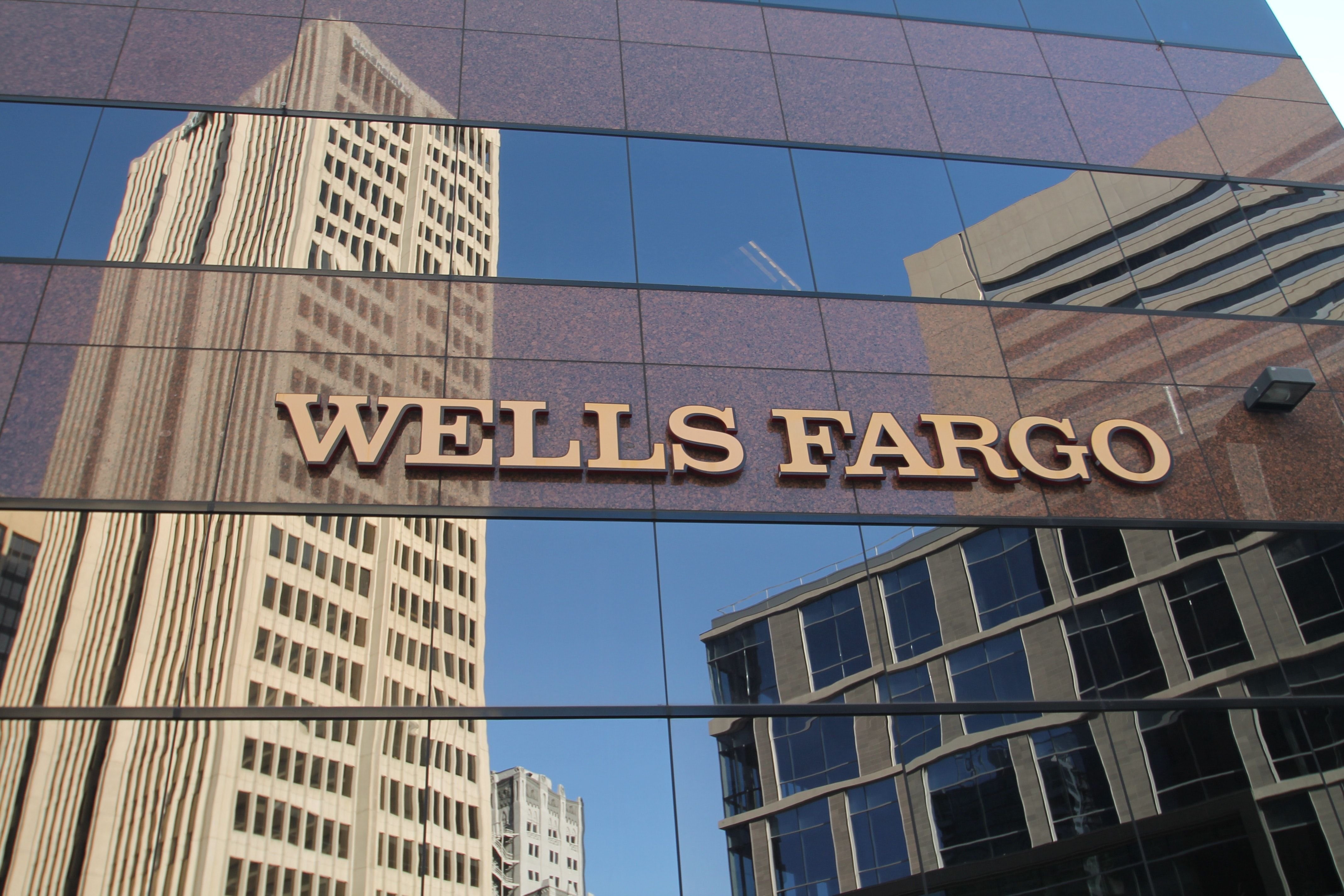 A former employee has come forward saying the company would host false job interviews with minority candidates for positions that had already been promised to someone internally.

This has been revealed by a former employee who claims he was fired for fighting against these fake interviews.

He's come to the press with his story. 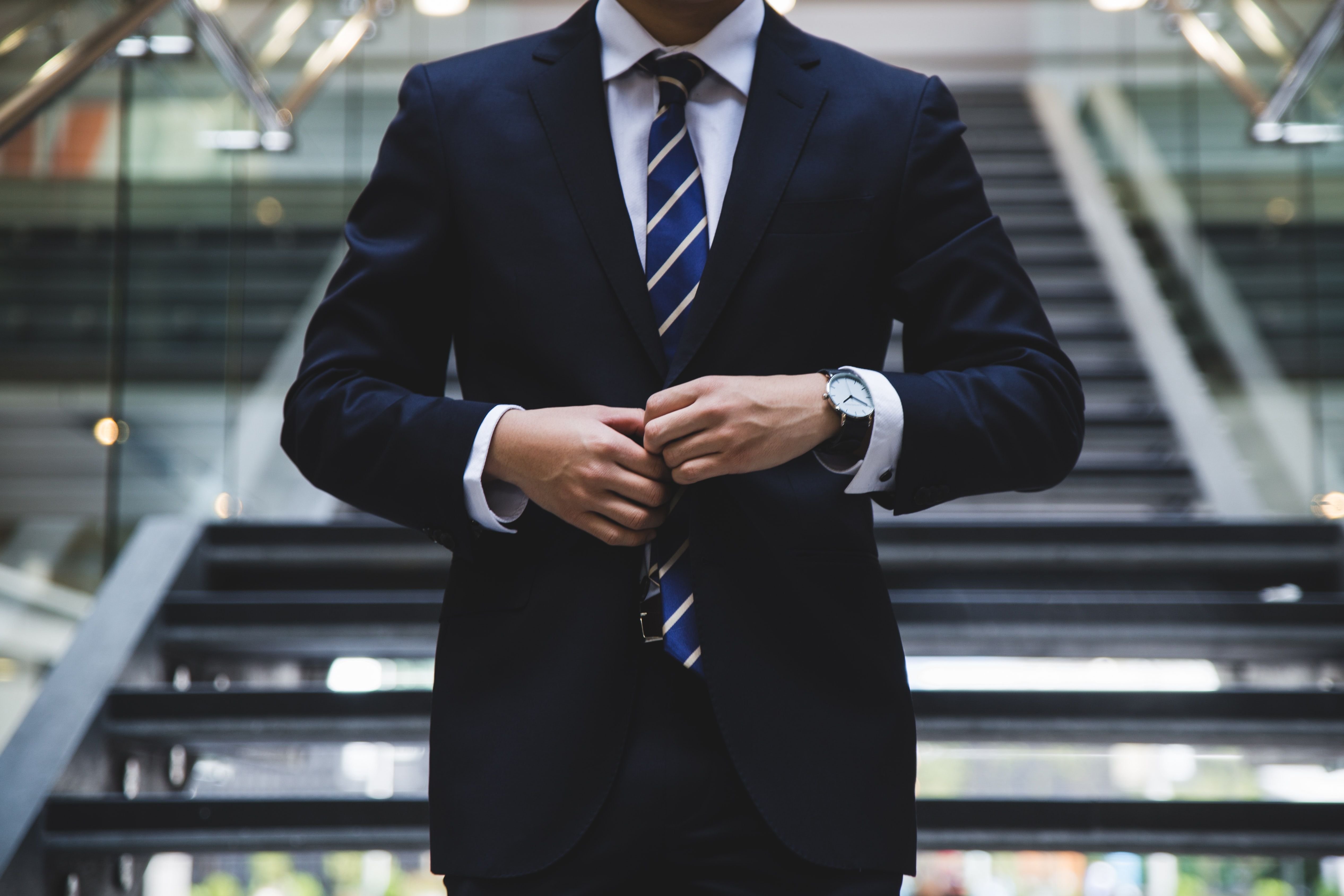 Joe Bruno, a former executive in the wealth management department at Wells Fargo's offices in Jacksonville, Florida, told The New York Times that he was fired last year after complaining about the practice, calling the interviews "inappropriate, morally wrong, ethically wrong."

He believes it to be the direct reason for Wells Fargo dismissing him, while the company claims he was fired for "retaliating against a colleague".

Bruno wasn't the only employee aware of what was happening. 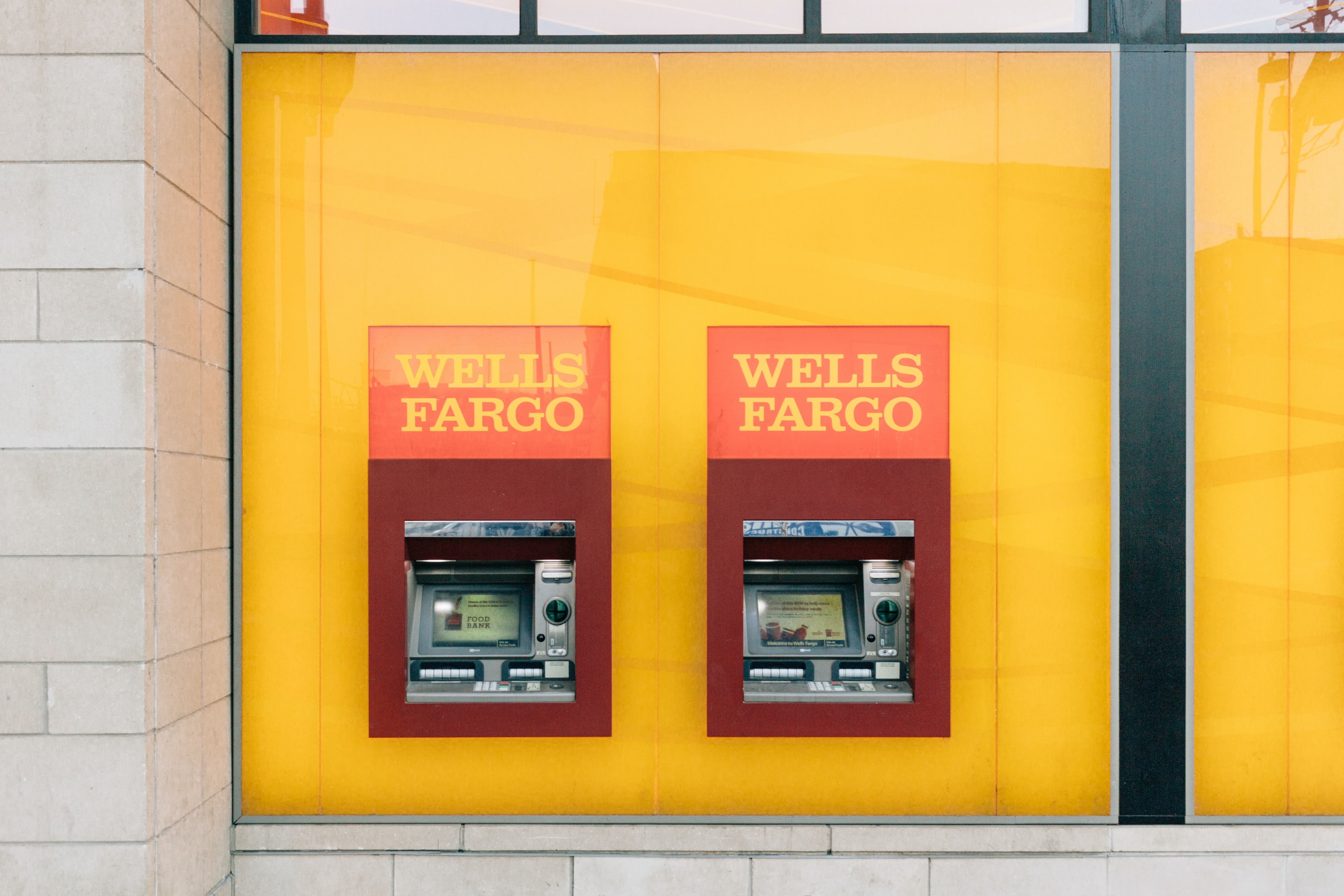 The Times mentioned seven other current and former employees who all claim that their bosses told them to interview "diverse" candidates even though they were almost certain to not get the job due to managers having already picked someone for the role.

These false interviews were designed with company image in mind. 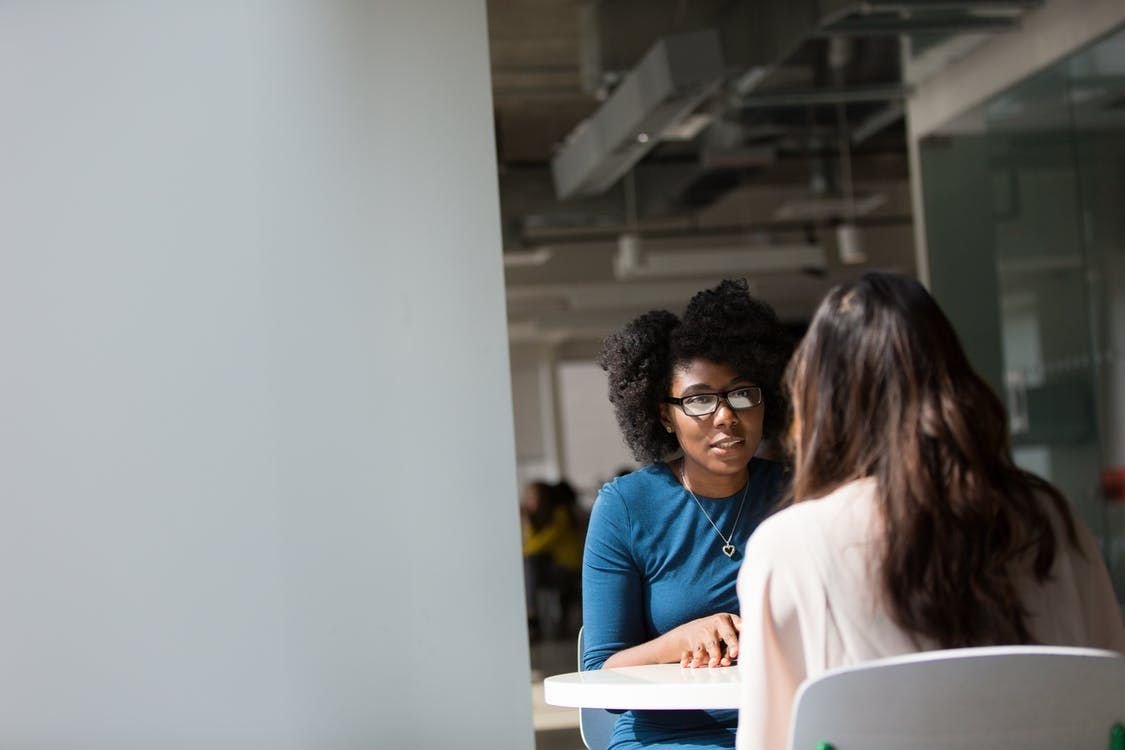 By interviewing so many minority candidates, Wells Fargo genuinely looked like they were trying to diversify their staff, and thus wouldn't get in trouble with government regulators should they be investigated.

A Wells Fargo representative spoke to The Times about the matter. 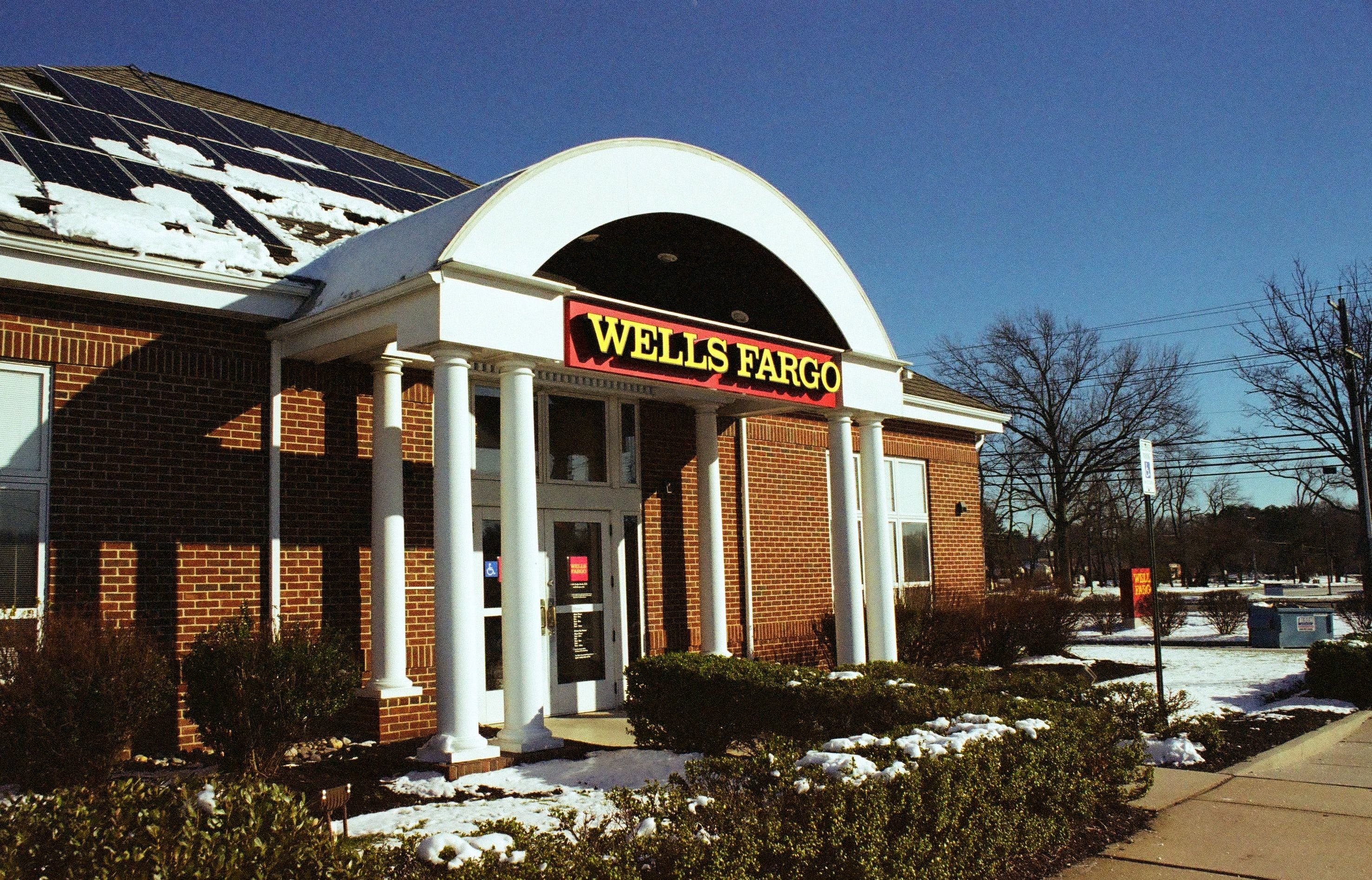 The spokesperson, Raschelle Burton, said that all bank employees are "expected to follow hiring policies and guidelines", in which there's an informal policy to interview minority candidates for open positions.

"To the extent that individual employees are engaging in the behavior as described by The New York Times, we do not tolerate it."