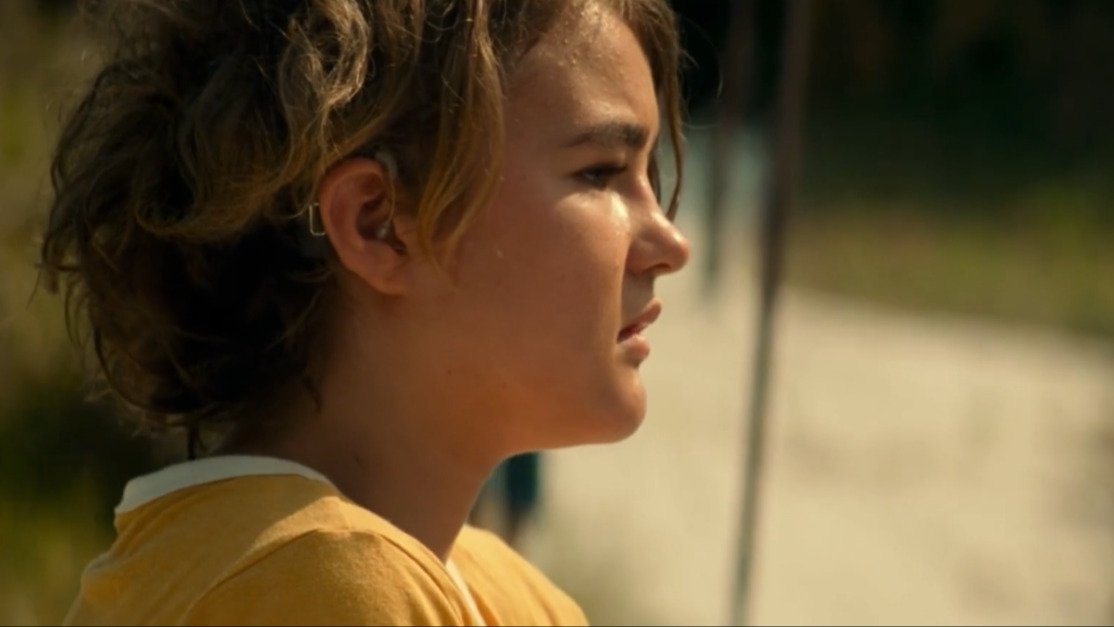 After one woman discovered that she had one of her bosses' least favorite types of hearing aid, she was able to turn an illegally hostile work environment into a perfect demonstration of the power of malicious compliance.

For those who are unfamiliar, the term usually refers to a reaction somebody has when faced with a policy at work that clearly won't make anything easier, but that the boss insists on for whatever reason. So rather than keep trying to fight it, some workers will find a clever way to follow it to the letter and let the disaster that they're anticipating unfold on its own.

And while it usually serves to make the management regret the lengths they went to enforce a petty power trip, the right kind of malicious compliance can also make problem customers realize they aren't always right.

It's always satisfying to see a beleaguered employee use a stupid policy to their advantage, but it takes on a more cathartic context in a recent story from a woman with a hearing condition.

That's because she found a way to get the accommodation that never should have been called into question in the first place.

Back when the woman we're about to hear from was 17, she started working at a small café run by a prominent family in her community. 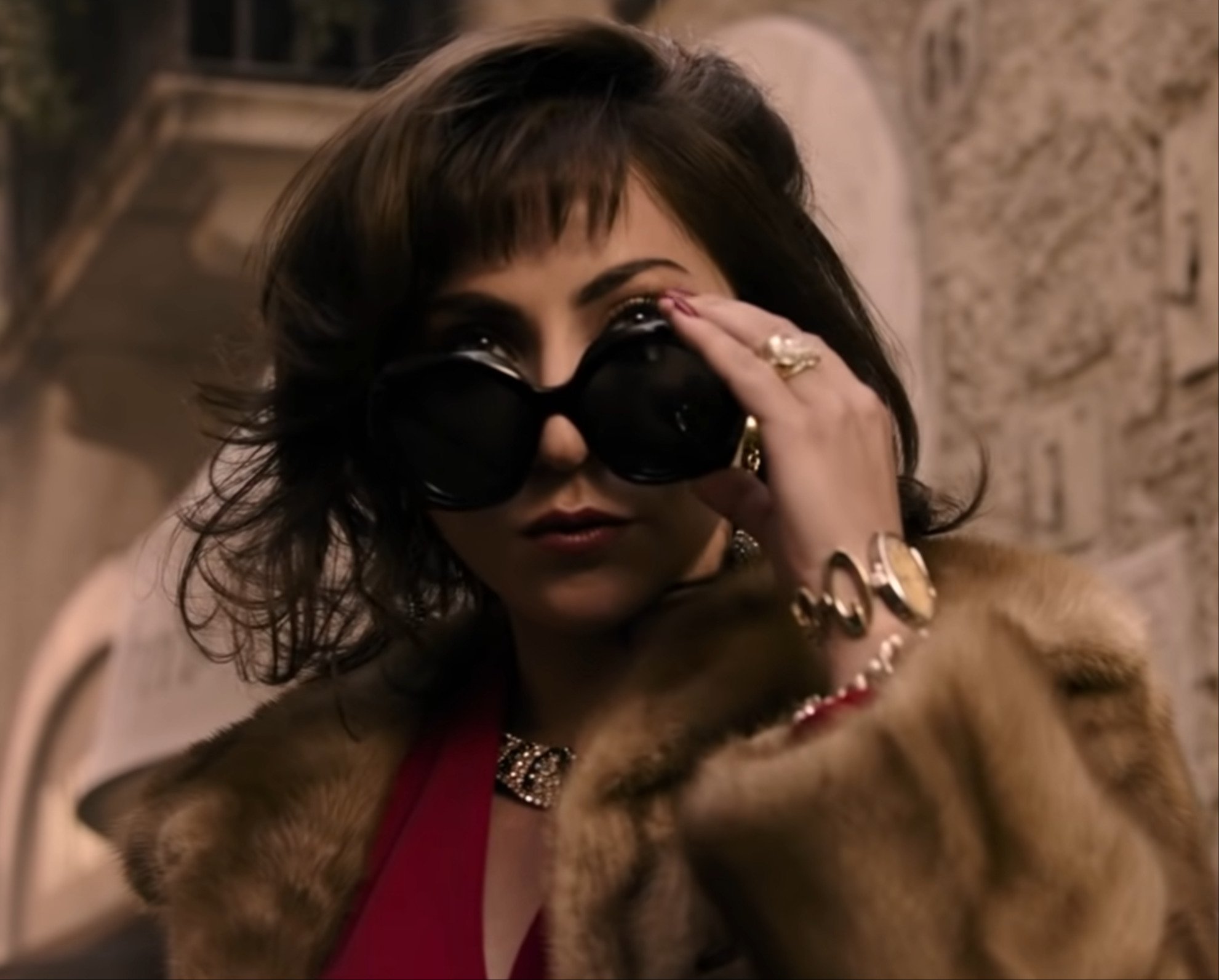 As she explained in a Reddit post, some former employees told her that the owners were largely reasonable and laid back people who didn't make a habit of breathing down their workers' necks.

However, one exception seemed to be the owner's daughter, who the woman decided to code name Karen. She was apparently warned that this person was "peculiar."

It's also worth noting that by that point, the woman had officially been diagnosed with a hearing deficiency.

This didn't technically make her deaf, but it was a more severe diagnosis than being considered hard of hearing and required the use of hearing aids.

Upon being made aware of this, her coworkers asked her if there was anything they could do to help her and during that conversation, she mentioned that her hearing aids had Bluetooth connections that made playing music possible.

Apparently, this prompted Karen to say that she couldn't wear them because they violated the café's policy against earbuds despite the woman's protests that she needed them and wouldn't use them that way.

In the woman's words, "Her reasoning was I didn’t 'NEED' them because I wasn’t considered fully deaf."

What she didn't seem to understand is that the Americans with Disabilities Act of 1990 requires businesses to foster effective communication with people living with hearing disabilities and to provide "auxiliary aids and services" for that purpose.

But while prohibiting the woman's hearing aids (especially without any alternative plan to accommodate her condition) clearly violated the law, the woman chose to show her how disruptive that policy was instead of pursuing legal action.

So she put her hearing aids in her bag and saw how the day went.

As a result, she wasn't able to hear her trainers, her customers, or kitchen staff when orders were called to be sent out.

Furthermore, the business slowed to a crawl and some pastries were burnt because the woman couldn't hear the timers. And since people had to yell even simple sentences multiple times at her to be heard, one of the owners thought the woman was ignoring her when she tried talking to her.

Karen tried to address this final issue with her and finally got the hint when she had to repeat herself five times to be heard.

By the end of that shift, the woman was told she could wear her hearing aids and Karen never bothered her about them again.