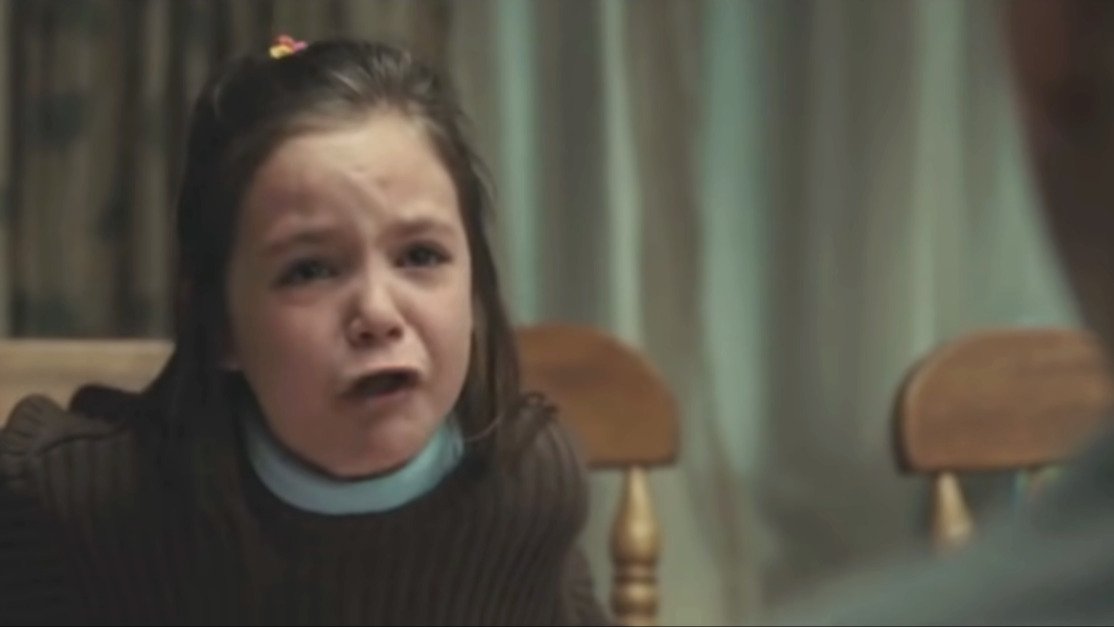 Whenever vegan lifestyles are brought up outside that community, a heated debate always seems to follow.

And while it seems strange that people would spend so much energy worrying about what other people put in their bodies, the most passionate versions of this debate tend to center around how those values translate to parenting discussions and to what's ethical within a given family.

Granted, some of these debates can have fairly straightforward answers if they concern someone so rigid that they can't accept that cats can't live on a vegan diet, but such instances are rare. More commonly, they tend to involve more nuanced issues of parental control and vegans facing a lack of respect for their values within their families.

And as one story that starts with a child's tantrum about chicken McNuggets illustrates, it can be so easy to get lost in the weeds of debating veganism at large that you lose sight of a dilemma's real issue.

When the woman we're about to hear from was living with her ex, he was a passionate vegan who convinced her to adopt that lifestyle herself and raise their daughter that way. 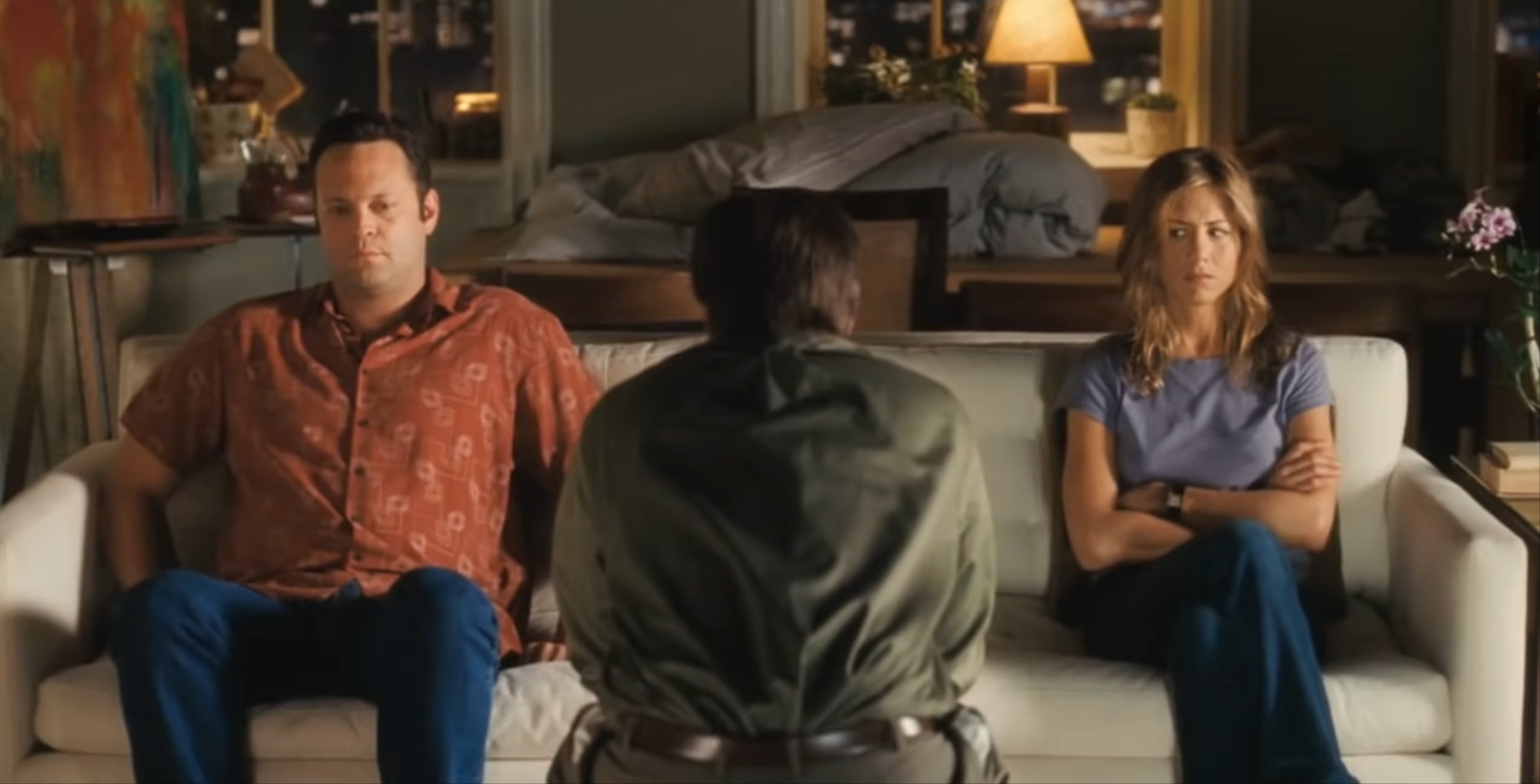 And as she explained in a Reddit post, he was apparently obsessive enough about what she ate while pregnant that he gave her a hard time for eating Oreos (which are vegan, by the way) and non-organic bananas.

This isn't what led them to break up as it turns out he was also unfaithful to her, but it provides from context for how dramatically he seems to have shifted since then.

And the mom first experienced how much things have changed now that their daughter is eight years old when she drove her home after he took her to see a Frozen matinee.

Since it was dinner time, the daughter was getting hungry and they happened to be passing by a McDonald's location. To the woman's surprise, she started demanding McNuggets and reportedly had a full meltdown when she didn't get her way.

As the woman put it, "We get home and she's, like, blowing snot bubbles she's so enraged."

In the child's tantrum, she said she hated her mom and called her a terrible mother, saying that her dad would've let her eat chicken nuggets.

This anger gave way to fear the next morning and the woman had to spend the whole drive to school reassuring her daughter that she wasn't angry she ate meat, but rather unimpressed with her tantrum.

The woman was, however, angry at her ex because she was blindsided by her daughter's sudden desire for meat and felt she should have been informed about her ex's disregard for his formerly strict vegan parenting style.

In response, he said he didn't tell her because he assumed she would overreact and accused her of being controlling for expecting him to disclose every decision he makes.

Considering how much grief he gave her during pregnancy, the woman was — in her words — "kinda annoyed that he's shovelling crap in her mouth hand over fist taking her to McDonalds every week."

And while the Reddit community she reached out to decided she was in the wrong in this situation, that judgment passed by a more narrow margin than it may have seemed.

Some thought that the woman was indeed trying to control her daughter's diet beyond her own role in it due to her own biases.

However, others felt the people making this argument were ironically missing the real issue here due to their own biases against veganism.

For these dissenters, it was clear that the woman's story had more to do with her ex's lack of consideration in communicating changes in their co-parenting plan than any specific dietary choice.

In the words of another person, "Your ex is a hypocrite and, you're right, he made a unilateral choice about a major health and lifestyle associated decision that you made together."

So while there's nothing inherently wrong with changing your mind about these matters, informing the woman about this likely would have prevented the entire meltdown.