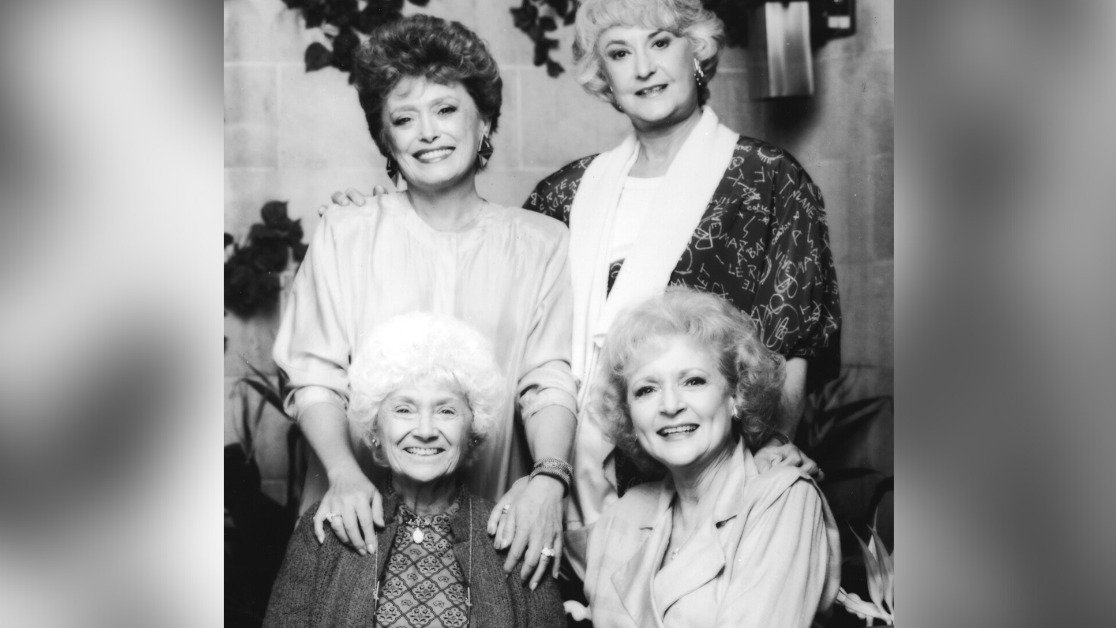 It's hard to believe it's been 30 years since the world said goodbye to one of the most beloved and iconic sitcoms of all time, The Golden Girls. I think fans knew even then, though, that this hilarious sitcom would live in infamy. To be fair, how could it not?

With Betty White, Rue McClanahan, Bea Arthur, Estelle Getty, lots of cheesecake, and an amazing theme song there was a lot for fans to love.

Now, three decades after the show aired, writer and producer Mitchell Hurwitz is giving fans the inside scoop on how the team created a most fitting finale.

As fans of the series know, Betty White, Estelle Getty, and Rue McClanahan all reprised their role for the spin-off series The Golden Palace.

Bea Arthur, however, decided to leave the show and retire her character.

“We knew we wanted to kind of give her a fitting tribute and a fitting departure from the show. I remember, she was very moved by the last episode,” he said of Bea, as reported by Today.

"And she wrote me this lovely note about it. And that was really a privilege. I always felt lucky to be there at all. And to be given a chance to write something that was meaningful for her was really special."

Interesting that I am now also getting emotional.

For Mitchell, the most touching moment of the iconic finale was that gut-wrenching farewell scene in which Dorthy leaves but comes back for one more hug.

“I really wanted to go even further,” he recalled. “I wanted to have the credits start to play and kind of pull them really quickly when she came back in, and then as you know,  she comes back in one more time, presumably having scaled the lanai wall.”

I think I speak for all Golden Girls fans when I say we didn't want Bea to leave, either!