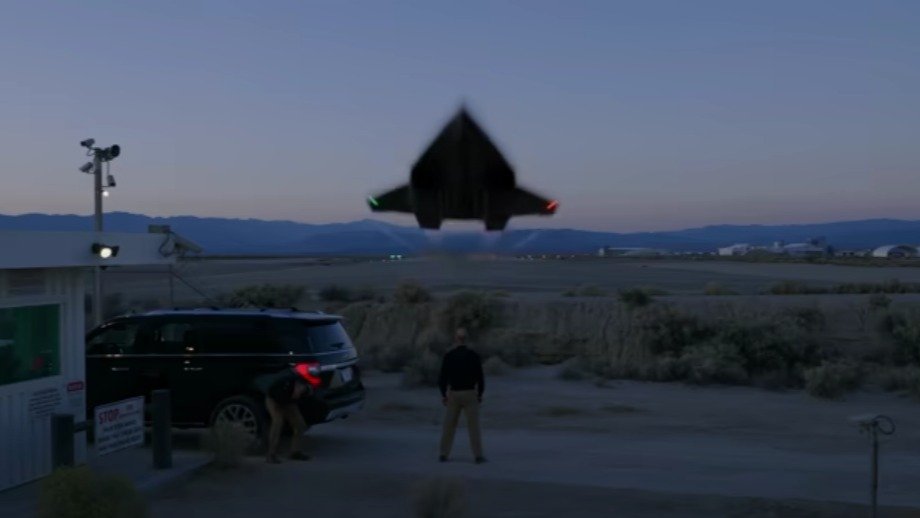 The Fake Plane Made Up For 'Top Gun: Maverick' Fooled The Chinese, Producer Says

In its time, Top Gun showed off advanced aircraft in a way few had ever had the chance to see. So, it's not terribly surprising that the moviemakers behind its sequel are no less passionate about providing audiences with a good show. How convincing are the props used in the new Top Gun movie?

Turns out they were convincing enough to fool Chinese intelligence agency, according to mega-producer Jerry Bruckheimer. Bruckheimer says that China repositioned its spy satellite to get a better look at the movie's fake airplane.

The movie features a fictitious aircraft. While there are plenty of real planes in Top Gun: Maverick, one of the central plot points surrounds Darkstar — a plane made up solely for the movie. Set designers created a full-sized mockup of the plane.

"The Navy told us that a Chinese satellite turned and headed on a different route to photograph that plane. They thought it was real. That’s how real it looks," Bruckheimer told Sandboxx News

The plane does look convincing. 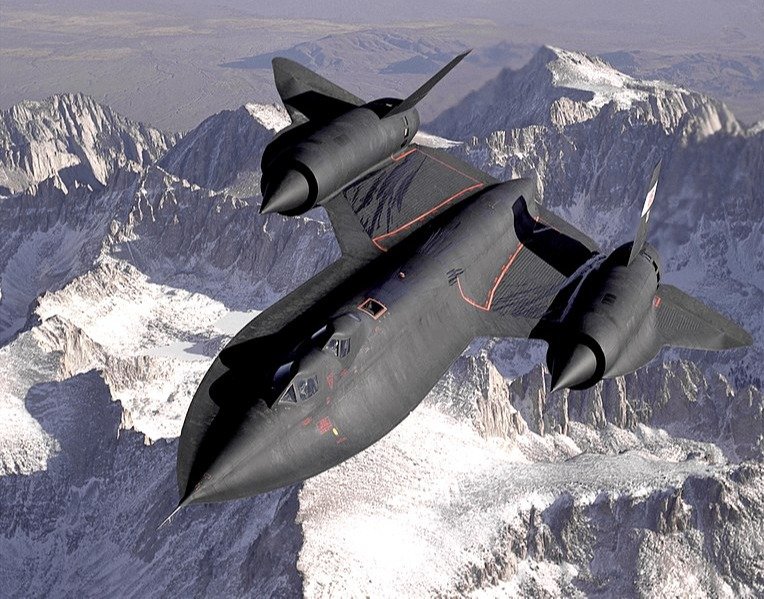 It's similar in design to the SR-72 — part of the SR-71 Blackbird family — seen here. Bruckheimer says the movie took guidance from engineers at Lockheed Martin's legendary Skunk Works division, which has worked on a wide range of secret projects over the years.

It all makes sense. 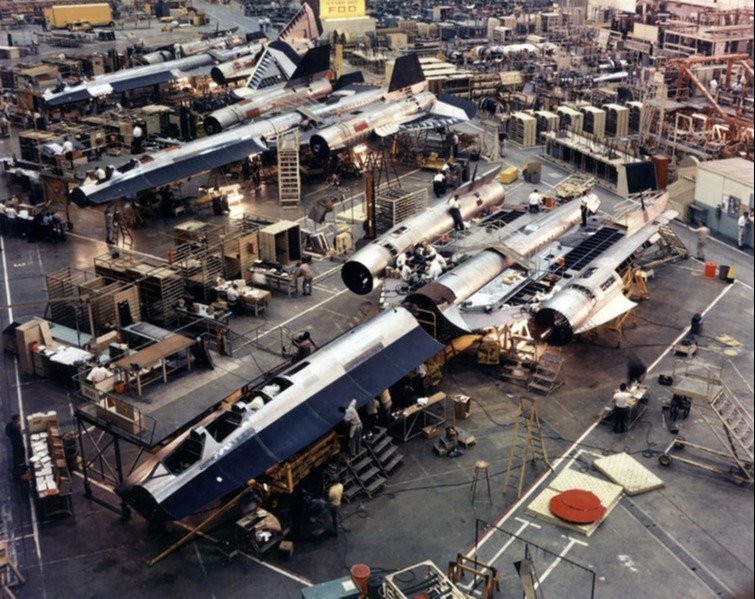 Darkstar may not be a real plane. But when we're talking about a full-sized mockup of a plane designed by engineers known for creating secretive, cutting-edge planes, it's totally understandable that a spy satellite might want to take a closer look.

It's a triumph of prop design. 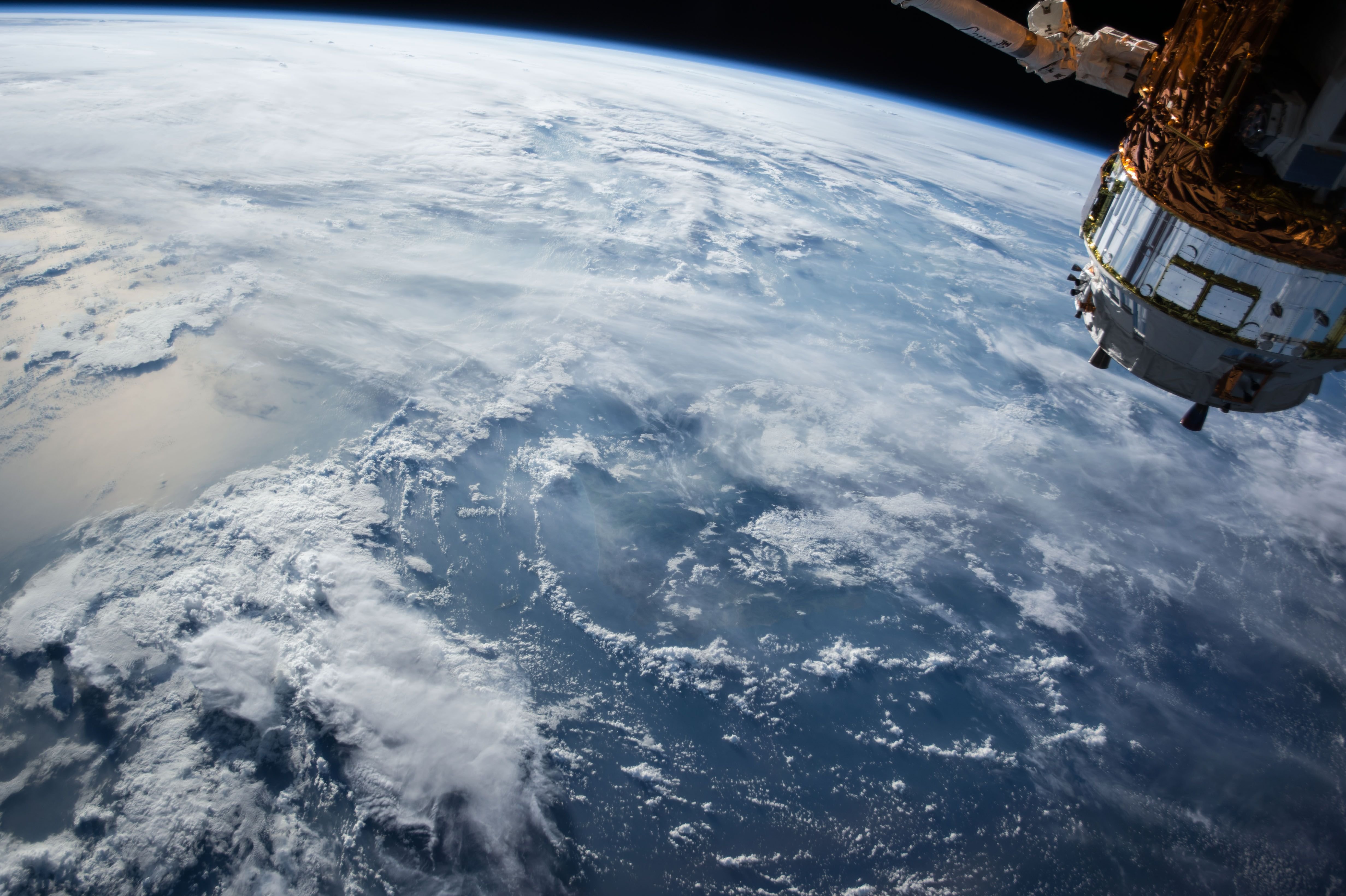 All directors want to make their movies feel real and lived-in. To have China take an interest in a movie prop because they believed it was a new top-secret aircraft is a pretty big win for the prop designers.

Movie props are getting more and more elaborate. 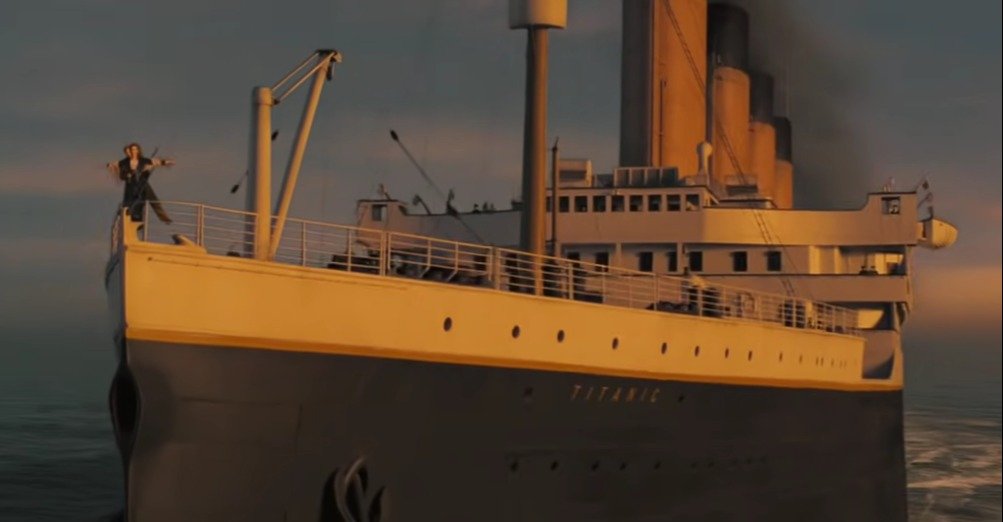 The trend may have started with 1997's Titanic, a movie that used at least some of its $200 million budget on scale models of the doomed ship, some of which were almost as large as the ship itself.

The original Top Gun didn't always come off as particularly realistic, but its long-awaited sequel is a bit different. In fact, the movie's stars actually experienced extreme g-forces while training in real military aircraft.

Thirty-six years after the original, Top Gun: Maverick will be released later this month. At that time, audiences can decide for themselves whether the fictitious aircraft is convincing enough to fool spy agencies.