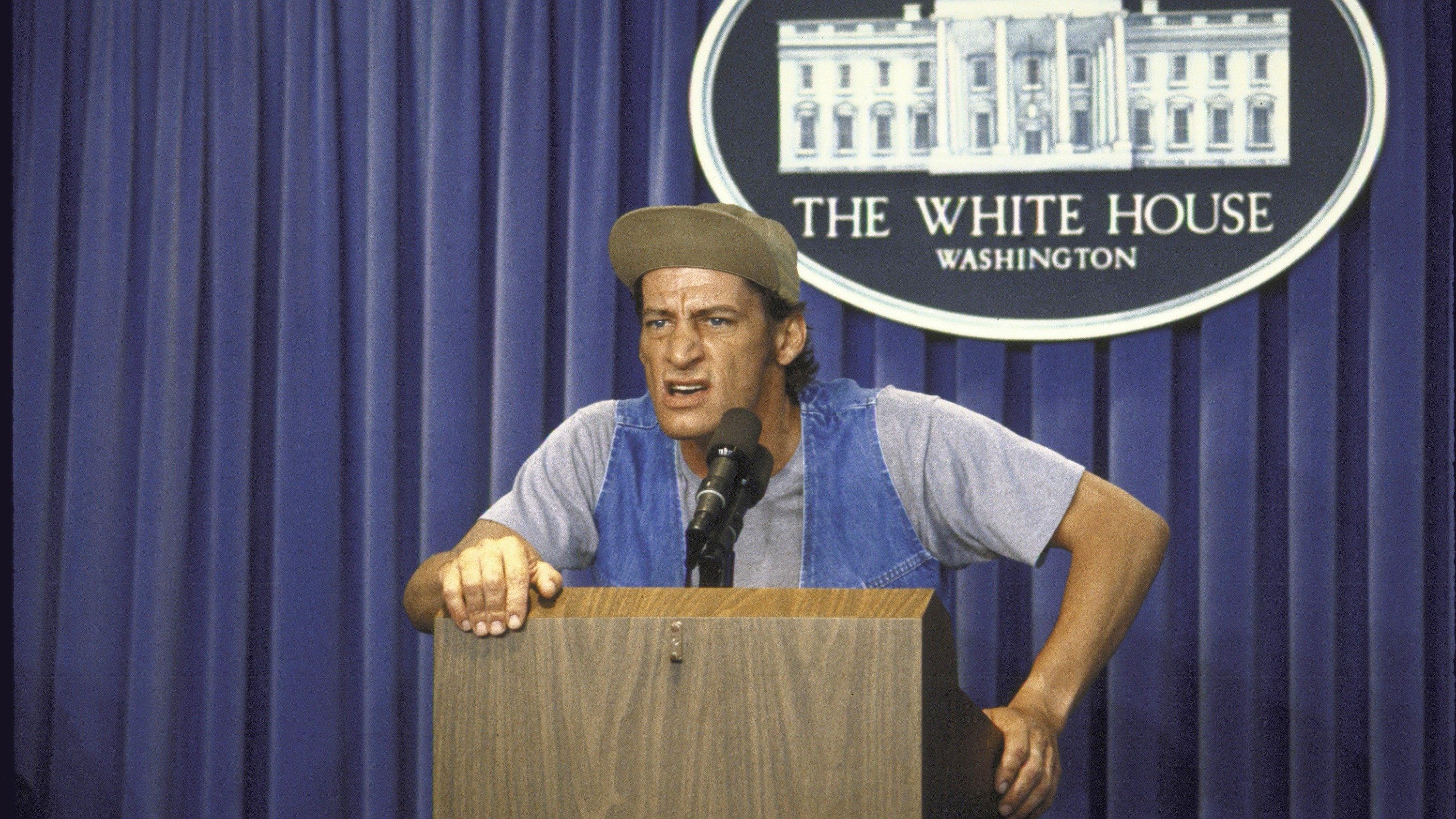 Another chapter in the childhoods of millions around the world came to a close as John R. Cherry III, the creator of beloved character Ernest P. Worrell, passed away at age 73.

The official Ernest P. Worrell Facebook page posted a loving tribute to Cherry for the character's legion of fans, noting that he had passed away after a lengthy battle with Parkinson's. 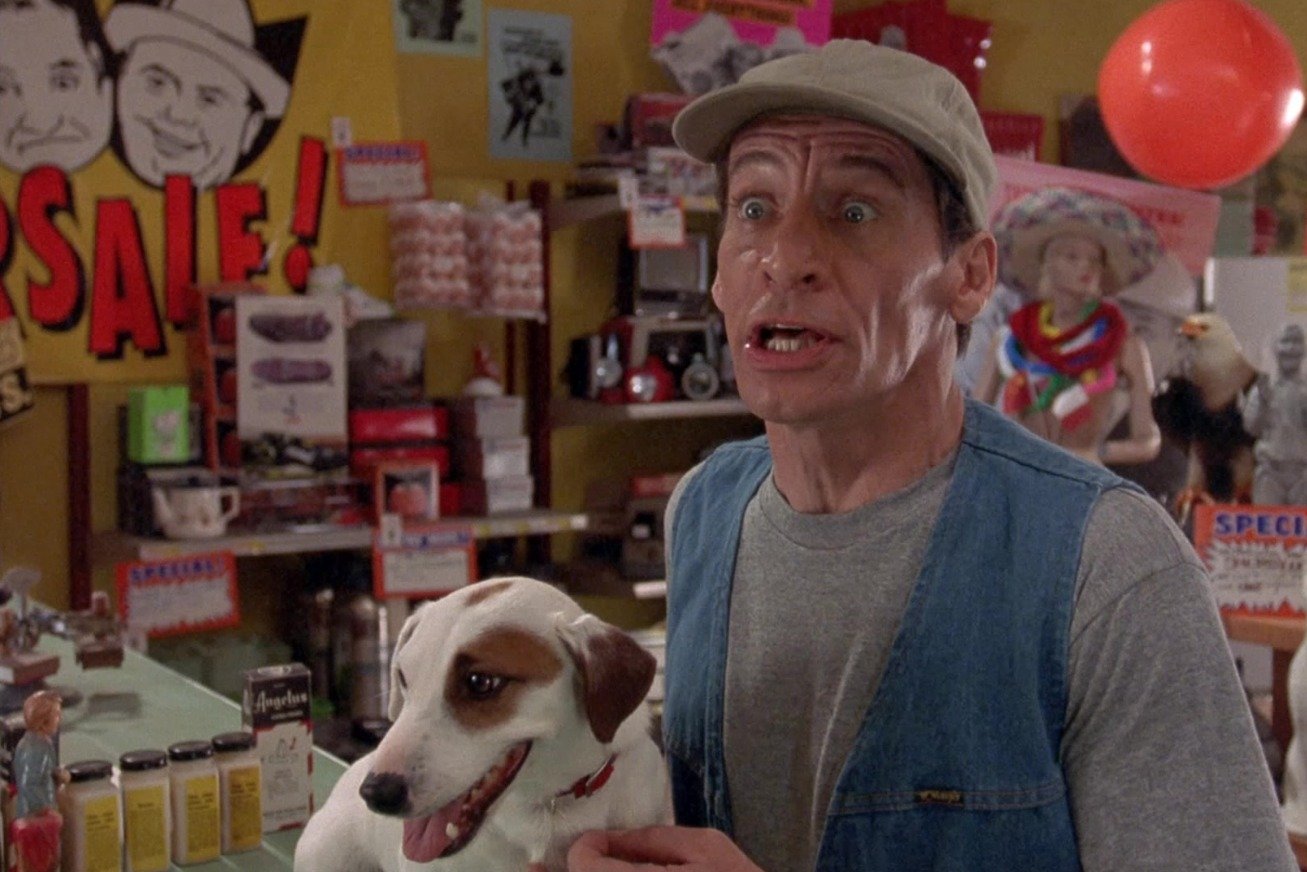 Varney, who passed away from lung cancer in 2000 at age 50, gave life to the Ernest character, portraying him in movies such as Ernest Scared Stupid, Ernest Goes to Jail, and Ernest Saves Christmas.

However, Cherry created the Ernest character while working for the Carden and Cherry ad agency, basing him off a man who worked with Cherry's father. Varney entered the picture when he was a young stand-up comedian, first portraying Ernest in a series of commercials.

Cherry and Varney worked together to develop the character, bringing him to the big screen first in 'Ernest Goes to Camp' in 1987.

While Varney worked his magic on-screen, Cherry worked behind the camera, writing and directing all the Ernest movies and shows except for Ernest Goes to School. Cherry did, however, make cameos in three films: Slam Dunk Ernest, Ernest Goes to Africa and Ernest in the Army.

For a generation of fans, Ernest was just easy to love.

The Ernest movies may not have been on anybody's awards lists, but the sweet, silly character struck a chord nonetheless. He was scared stupid, and we were scared stupid right alongside him. He saved Christmas, he went to jail, he went to camp, and we delighted in it all.

In a statement, Cherry's family paid tribute to the filmmaker. 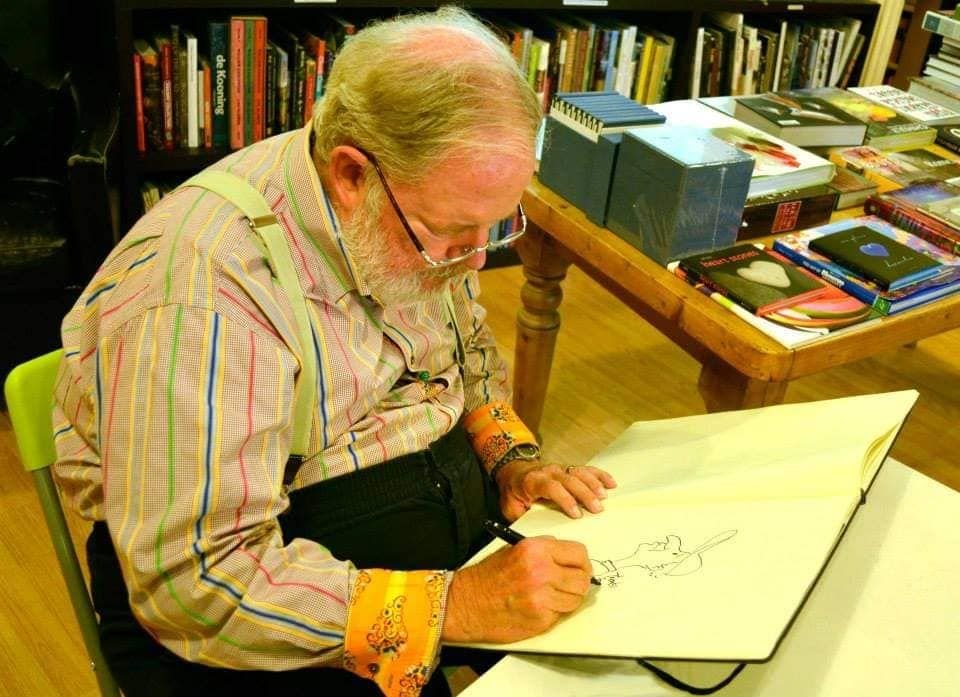 "I want you all to know how much he loved hearing from you and seeing your love of Ernest," the statement read. "Those of you who came out to meet him at Ernest Day, often bringing your children with you and telling him how you introduced your kids to Ernest and how they now love the movies too...it truly made his day."

Cherry ate it all up as much as anyone else. 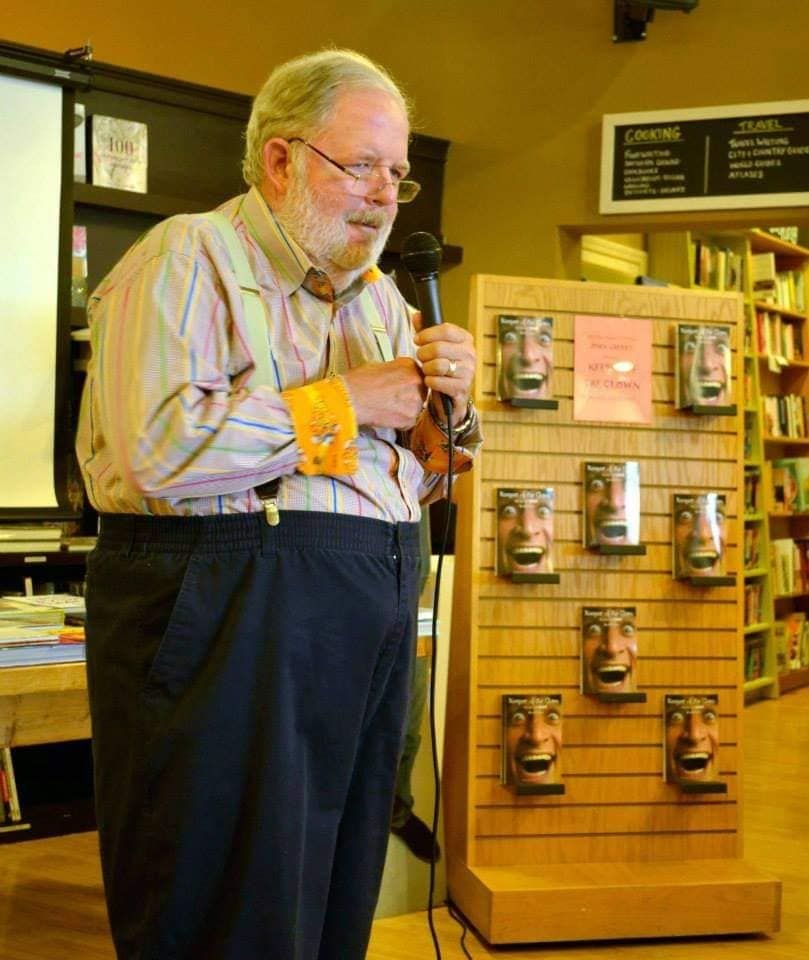 "I will never forget the joy in his eyes after that first Ernest Day. You truly have no idea how much hearing those stories and seeing the love you still all have for his creations meant to him."

Referring to Cherry as "Buster," the statement noted there was more to the man than just Ernest. 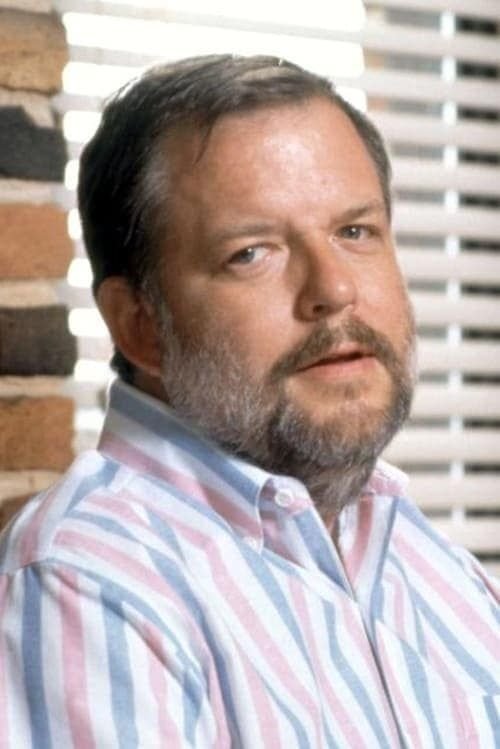 "He was probably the most brilliant man I've ever met," the statement continued. "Even as Parkinson's began to rob him of some things, that creative mind of his was always going full-force to the best of its ability. He was kind, amazingly funny, generous and had a heart of gold. In addition to being a brilliant writer, he was also an amazing artist, a skilled fisherman, and an all-around amazing human being."

But in the end, it all came back to the fans and Cherry's and their mutual love of Ernest. 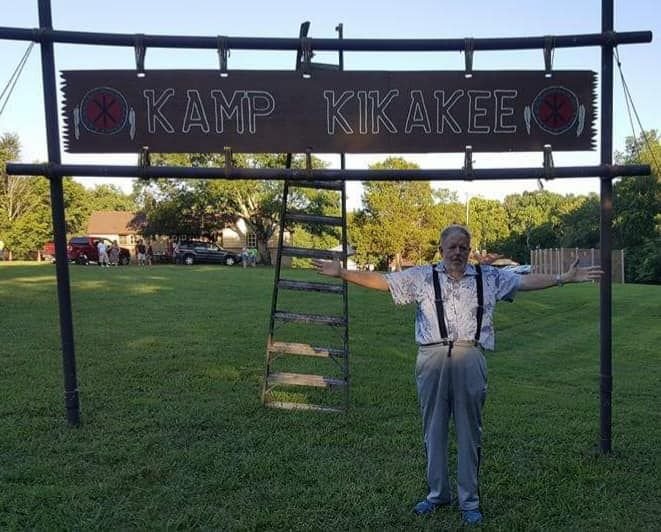 "Thank you so much for loving Ernest and bringing Buster so much joy over the years, especially in these last several years that have been so difficult for him. You truly brought him insurmountable joy in some of his darkest moments."