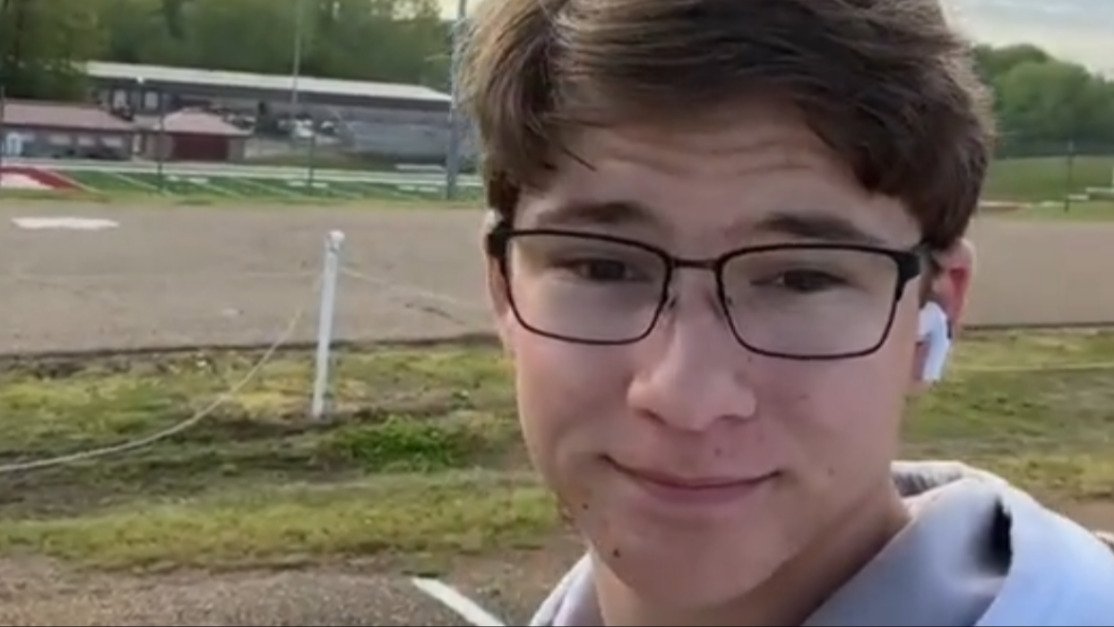 Since the problems that older adults face can often be quite different from what teenagers go through, it's not uncommon for young students to feel dismissed and told "wait until you have to pay bills" when something they're dealing with isn't sitting right.

But when they're addressing problems that affect the world at large, the zeal with which they approach their calls for justice can often be infectious. And many are also clever enough to find ways to voice their own unique problems in a way that makes it hard not to admit the policies they're campaigning against wouldn't make any more sense to us if we were in their shoes.

And after their voices are heard about a given issue for long enough, it's not outside of the realm of possibility for schools to start coming around and addressing gaps they identify in their own education.

From the sounds of things, one teen has identified a pretty glaring one at his school and his efforts to speak out against it are resonating with hundreds of thousands of people.

A student who goes by fryguy124 shared what really happens at his high school economics class. 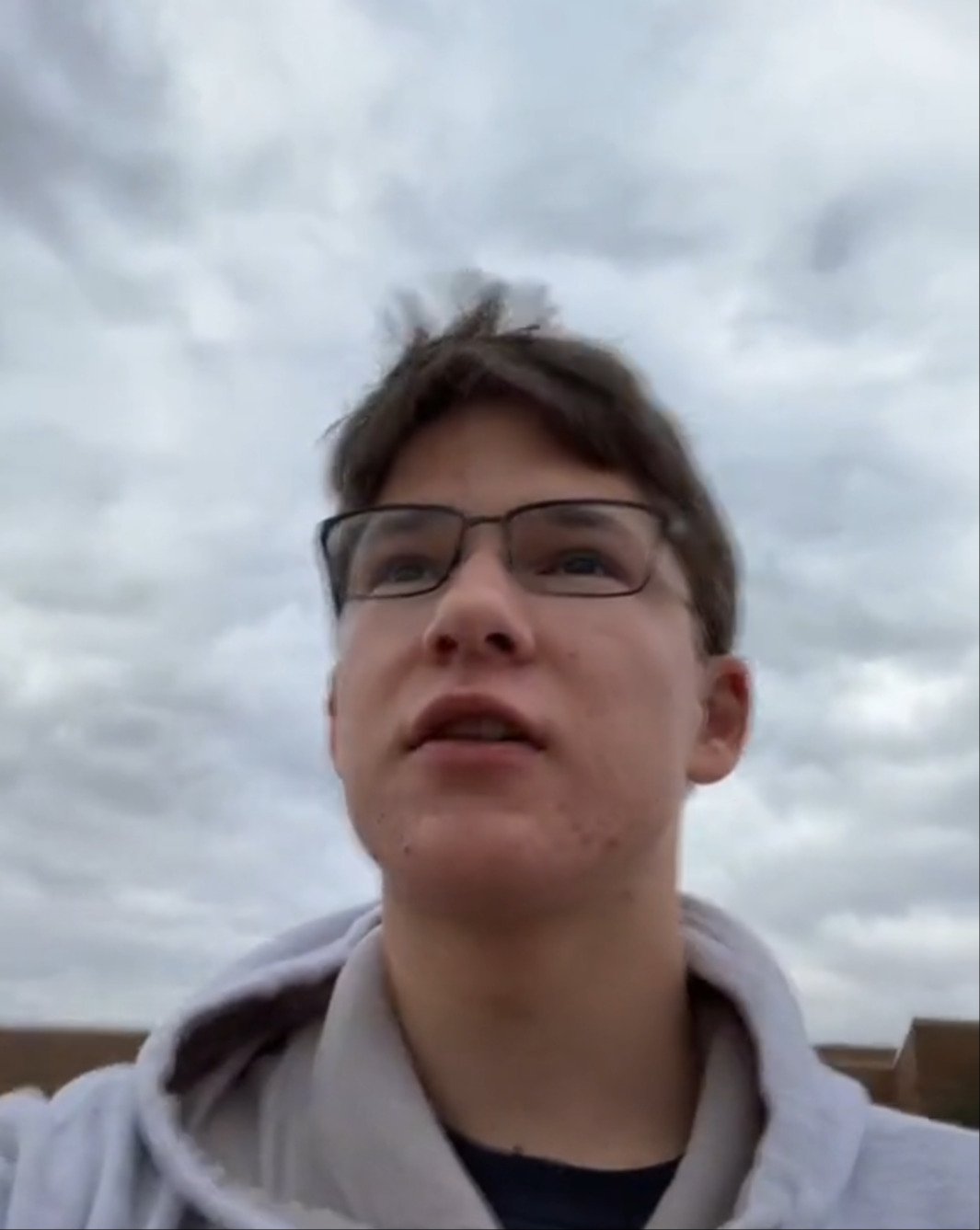 And as he saw it, his experiences served as a perfect example for why he felt Americans lack a healthy understanding of the subject.

Turns out, students aren't learning much of anything in that class. 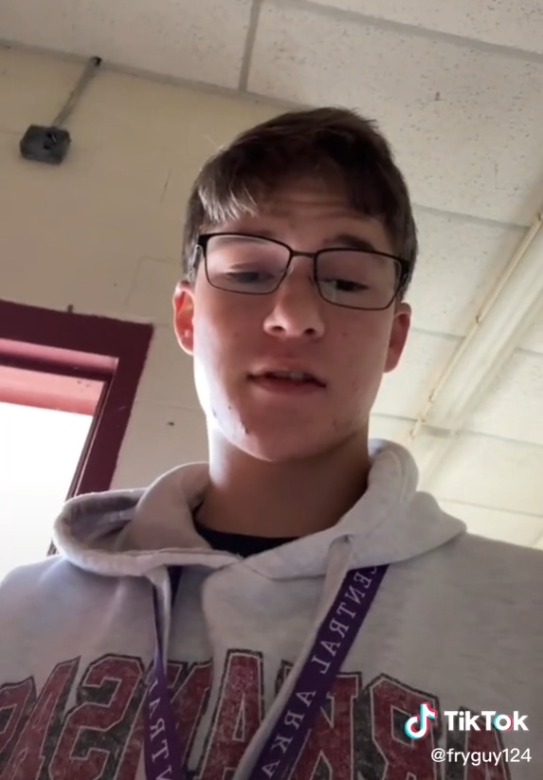 Instead of actually learning any material in that class, he and his fellow students were loading the school's football stadium with carnival prizes for an upcoming fundraiser.

And as for why the economics class is involved in this, it turns out their teacher is one of the football coaches.

And in case it seems like the young man is complaining about a one-time task, he made it clear that this isn't unusual for how the class is conducted. 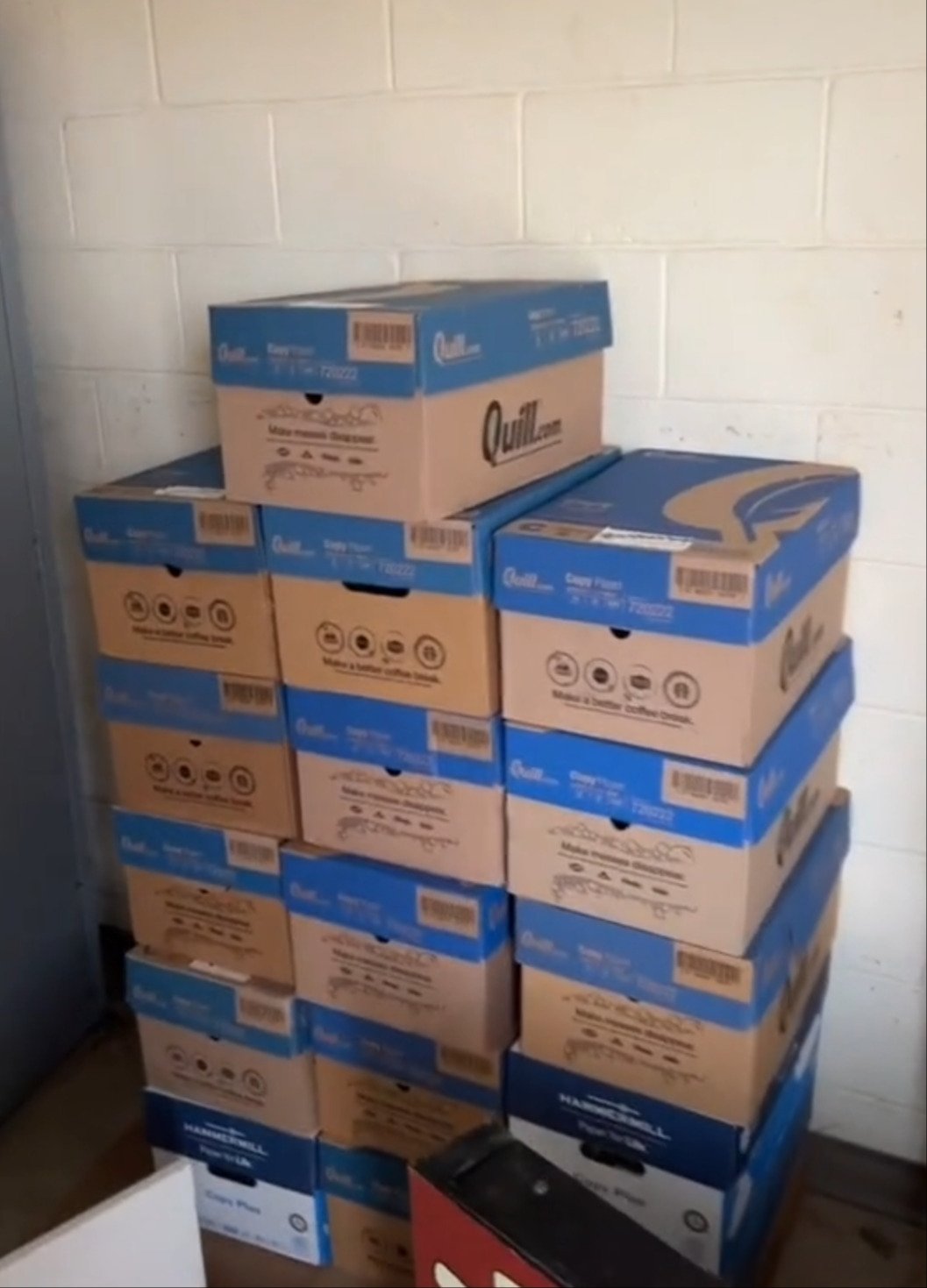 To demonstrate this, he showed a couple of stacks of boxes and noted that moving the one we see here was all his classmates did last session. As for the other stack, the class before this prior session also consisted of moving the enclosed boxes into the stadium store room.

This happens class after class, week after week. 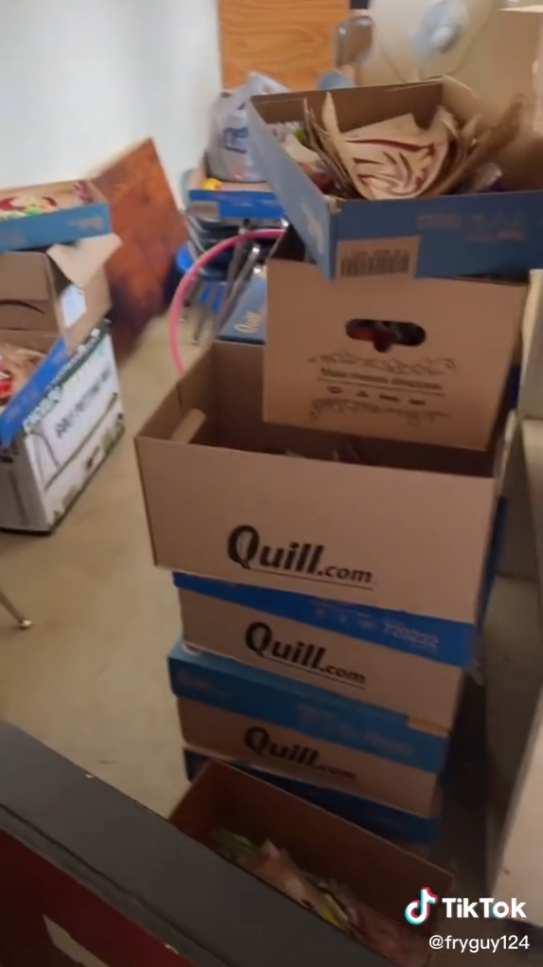 He explained that his economics class takes place three times per week and they've only involved chores for the football team each time.

The video he uploaded to TikTok exposing this has since accrued over 446,000 views.

As he put it, "Until schools start prioritizing education, this nation's just going to go down the toilet." 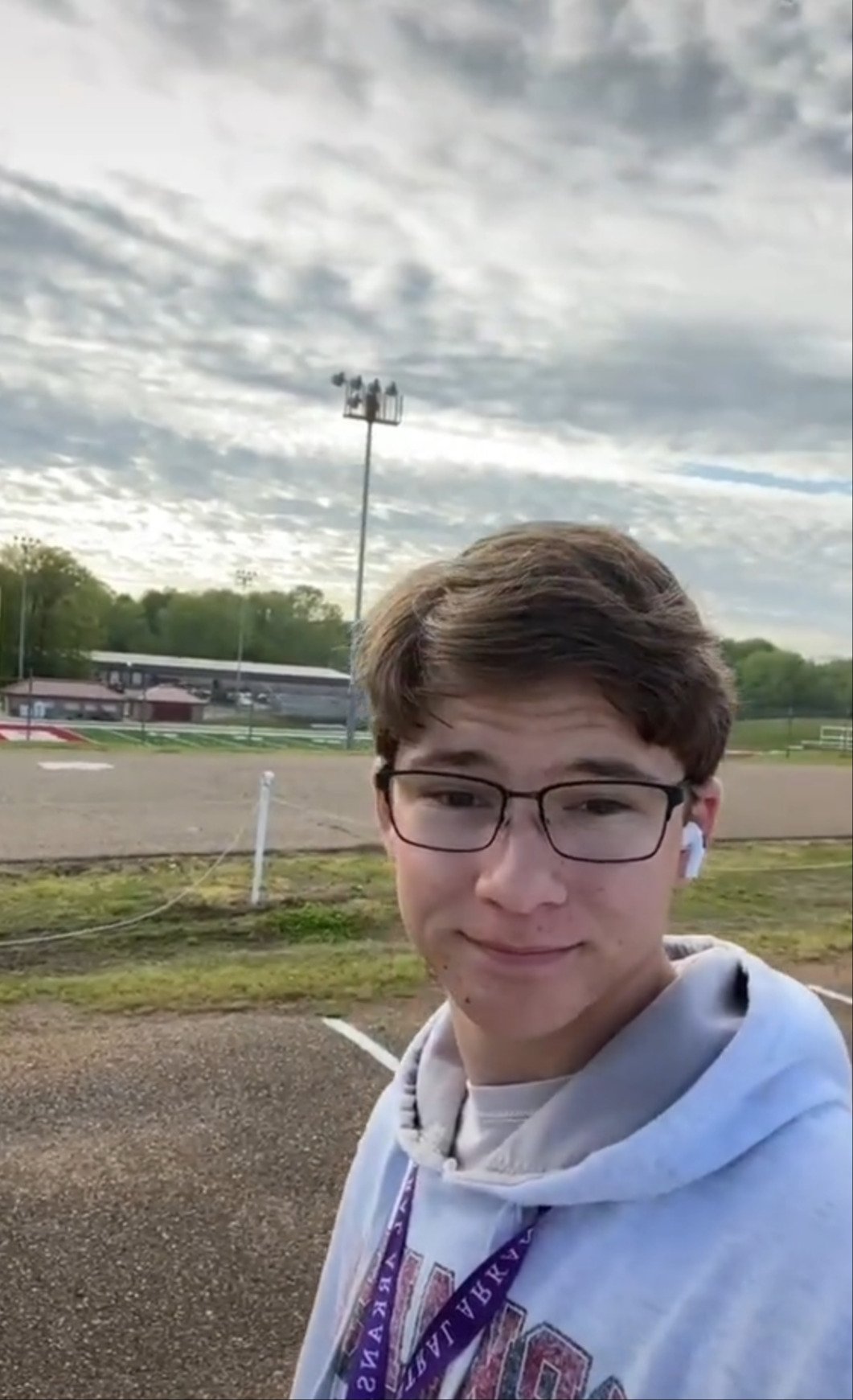 The student then went on to explain that he had saved the video as a draft in the hopes that the class' curriculum would improve, but later added that the next class consisted of cleaning a school bus.

He also didn't exactly find it a coincidence that while all of this was going on, a new turf football field was being installed.

He concluded his first video by stating, "American education is a joke."

And this was a sentiment that was only confirmed for him after a previous incident he described when his viewers advised reporting the class curriculum to the administration.

He explained that video in a follow-up video.

He and several other students had reported a pre-calculus class that was taught by an unqualified substitute after his regular teacher suddenly resigned.

Despite admitting that he and his classmates had to cheat to get through that class to the school's vice-principal, no action was taken and they were told to "deal with it."

He didn't imagine that a similar report would fare any better 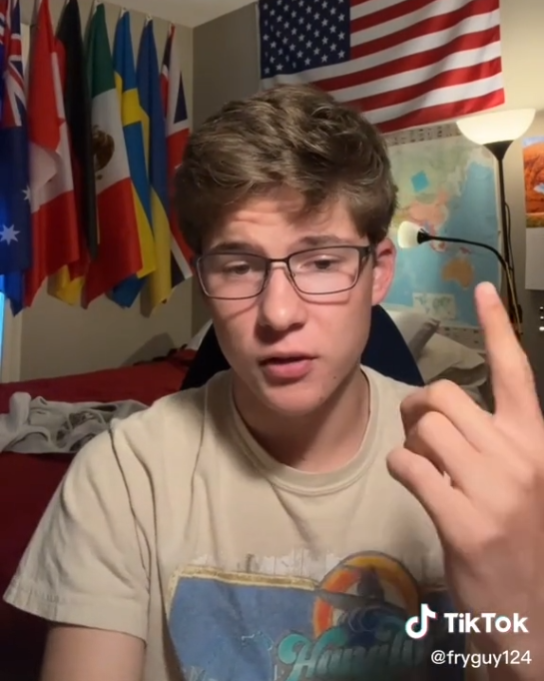 Especially for a class taught by the apparent favorite football coach.

So things remain the same, but the comments were rallying behind him, assuring him that this is, in fact, ridiculous and that more noise should be made so something can be done, and maybe that coach can face some consequences.