Hilarious Tweets From Women That Will Brighten Anyone's Day 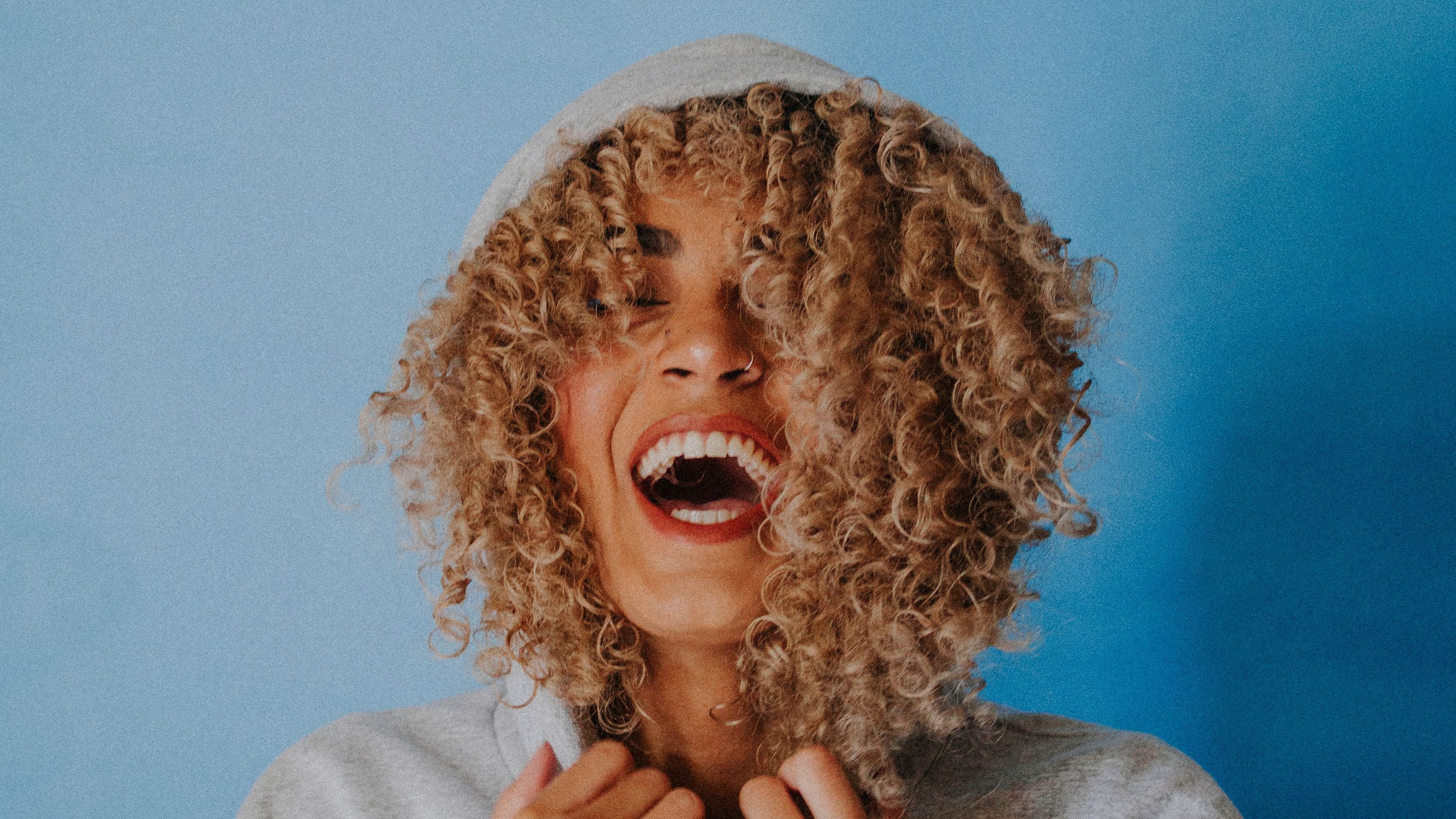 There are a lot of funny women out there. Tina Fey, Amy Poehler, Amy Schumer, to name a few.

There are also millions of hilarious women out there in the world, found right on Twitter. They don't need a stage or a microphone to belt out their best jokes; they've got Twitter on their phones and 146 characters.

Here are 19 hilarious tweets from women that will brighten anyone's day!

Mean Girls may have focused on whether someone likes their muffin buttered, but we need to know people's cookie preferences.

For instance, do you like your cookie soft and chewy or hard? What about the chocolate chips, melted or rock-solid? 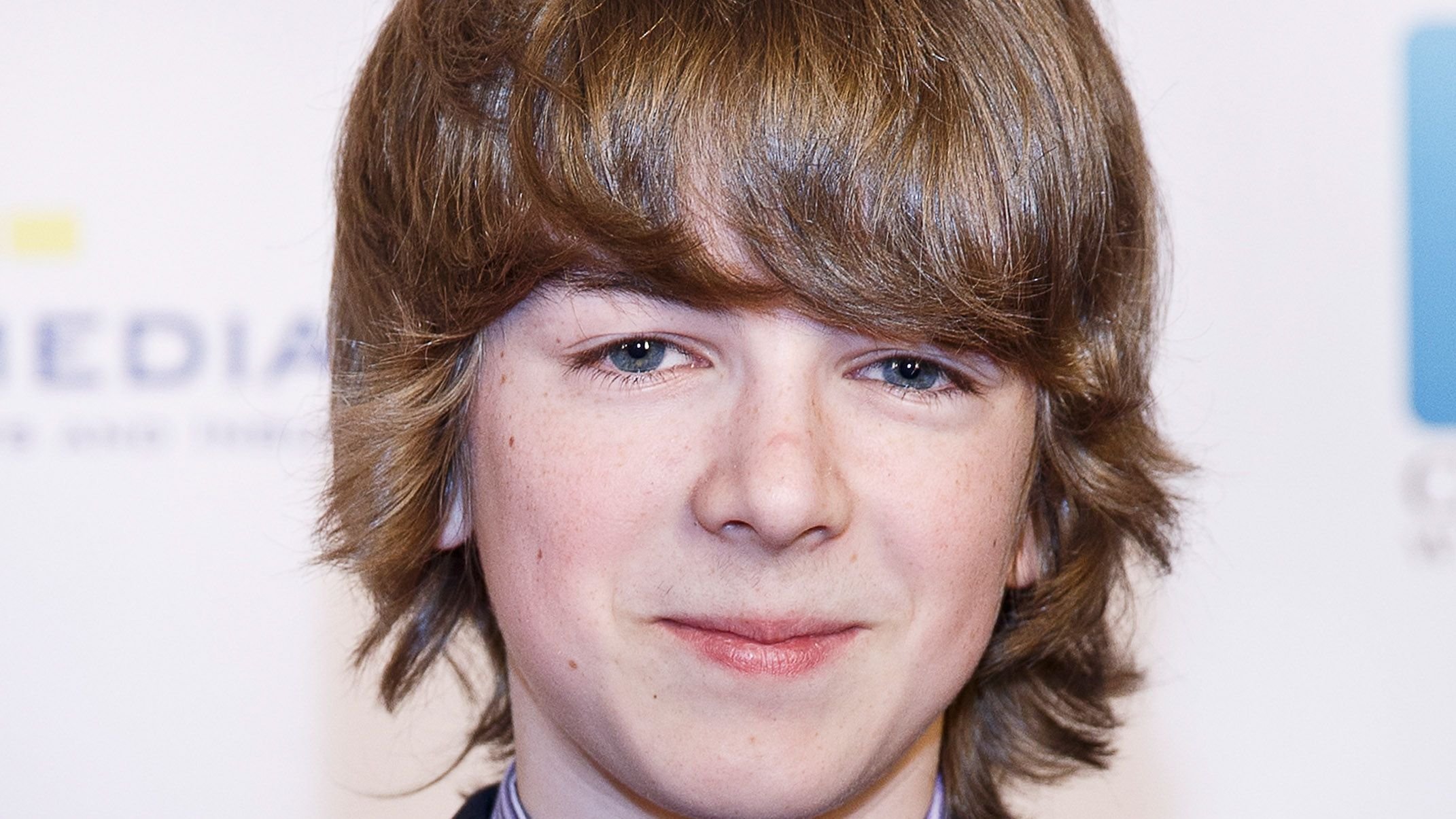 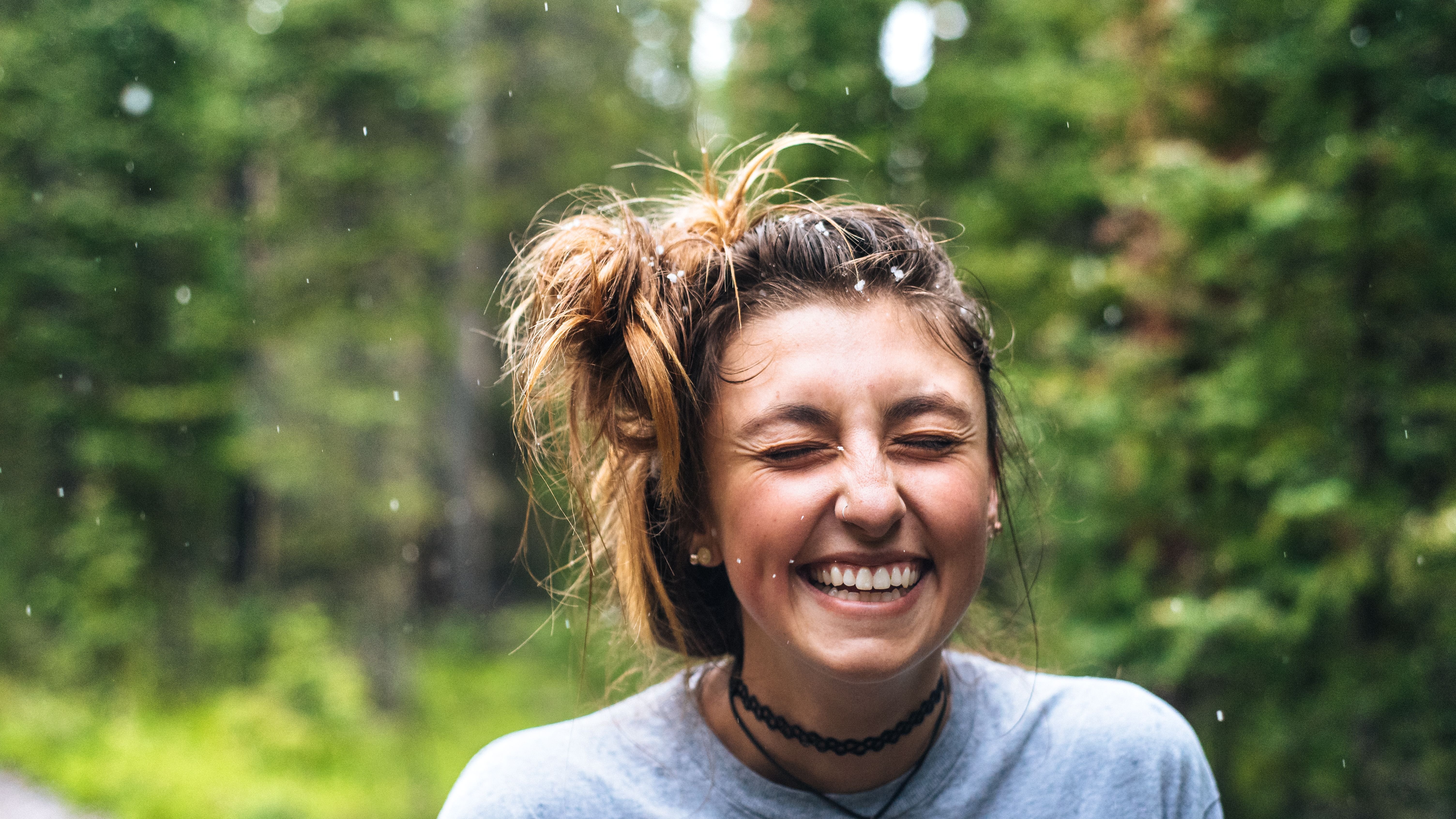 "Obsessed w this lady at the Vietnamese restaurant I just ordered from where I asked for extra sauce and she said one is enough," this woman tweeted. The only one being extra saucy is this sassy lady! 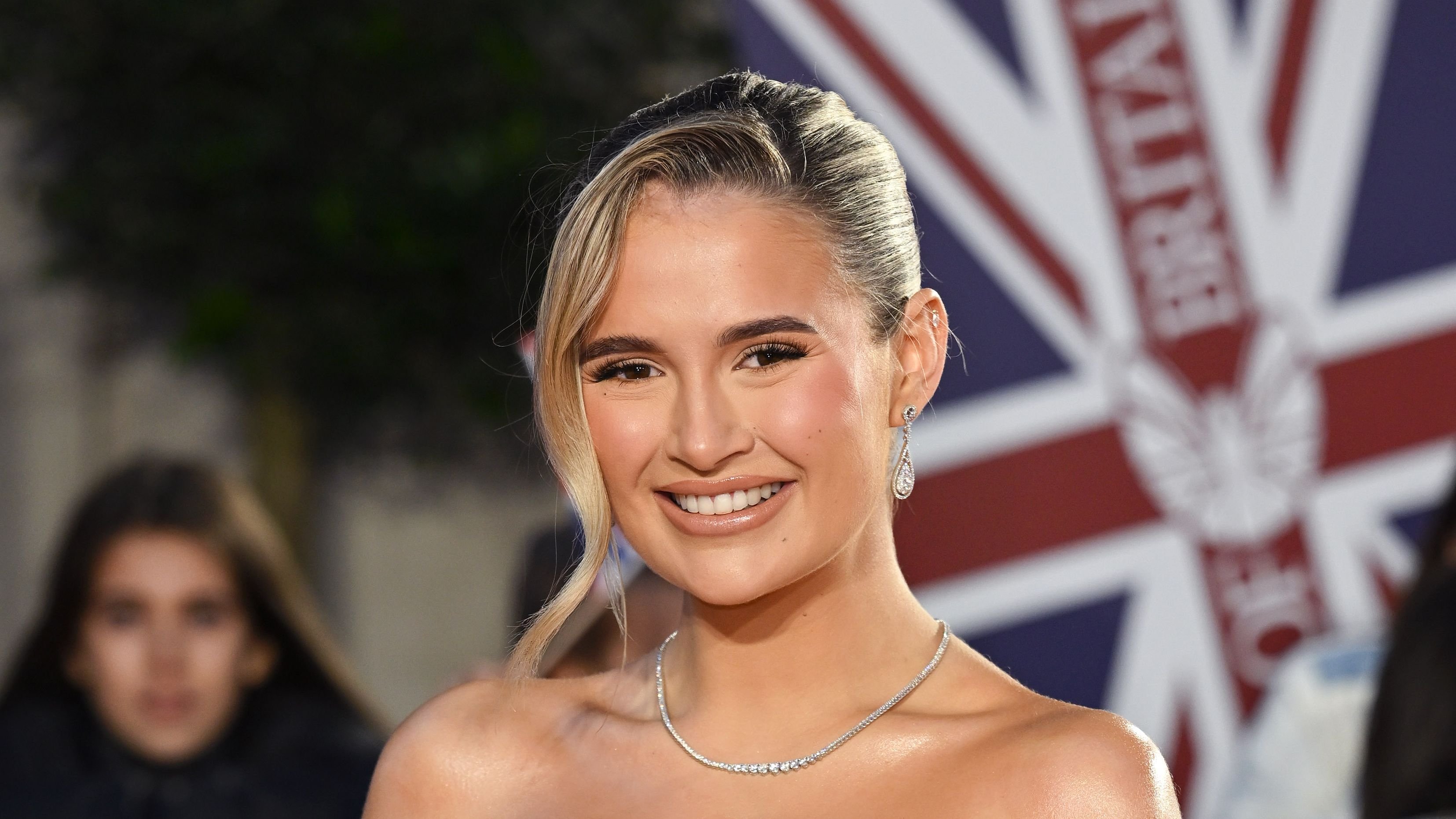 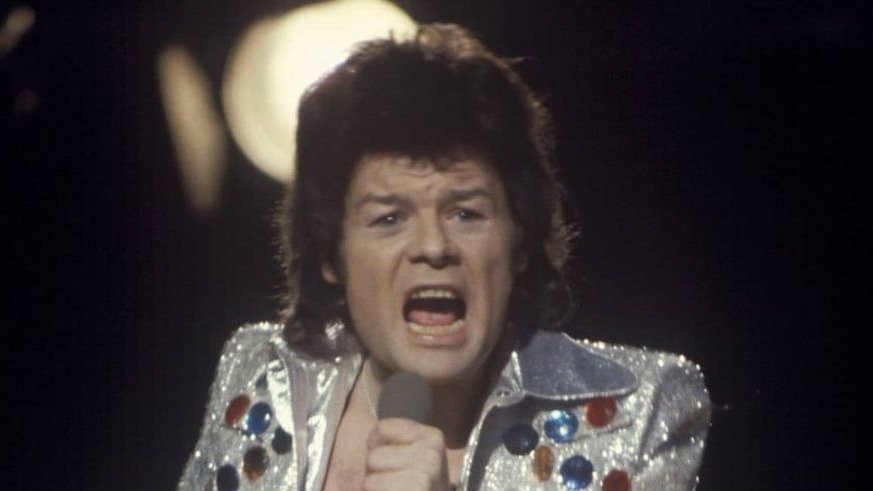 We can always count on Mindy Kaling to deliver us hilarious TV shows ⁠— and tweets. She once made women all agree at once when she tweeted, "I have a question for certain men who work out at gyms. Is dropping the weights really loudly part of a successful gym experience?" 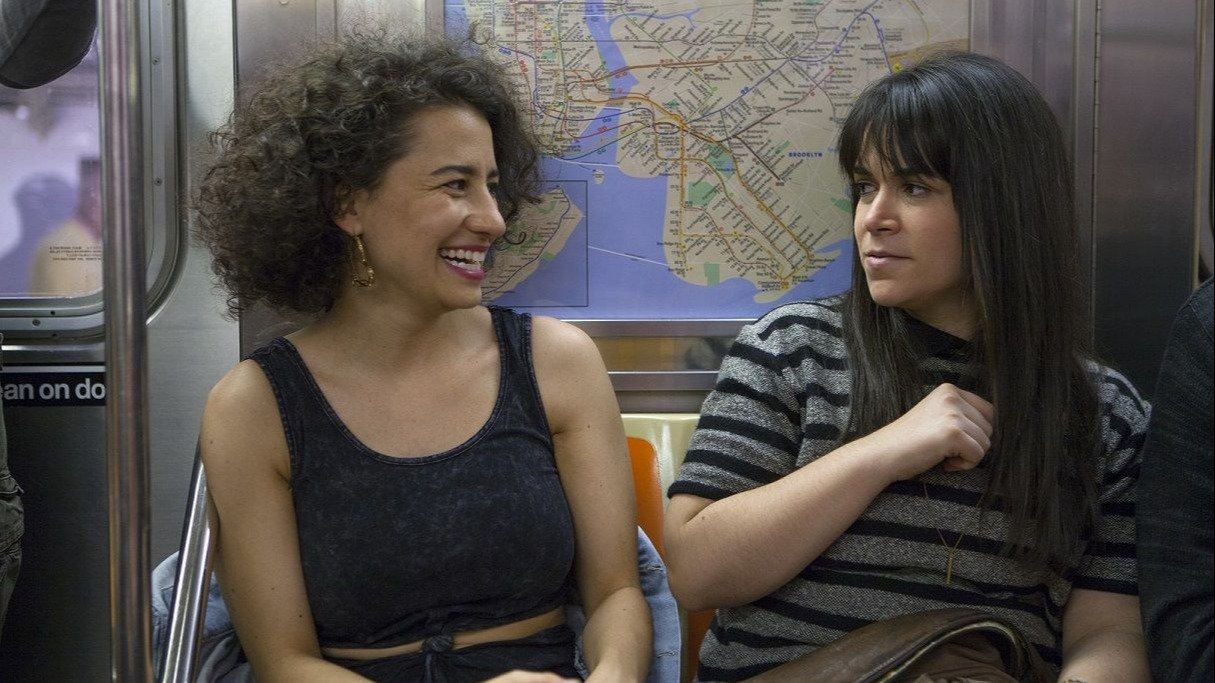 "I don't simply go through airport security. I have a goal. I want everyone in line to be blown away by my efficiency," this woman tweeted. "I want to be celebrated as I push my belongings across the table. I want TSA to offer me a job (I'll decline). I want people talking about me at their gate. glory."

If you're going to wake someone up at four a.m., it better be good. Did this girl meet these requirements? Nope.

She woke up her boyfriend to express her worries about people being mad at her when he's her number one enemy.

"I really am shallow enough that when I get blood drawn and they’re like wow you have great veins it does brighten my day considerably," this woman tweeted. We don't blame her one bit; you have to get happiness where you can these days.

It's odd for Hallmark to stray from the norm, considering how every film of theirs follows the same template.

Girl visits her hometown, runs into her ex, and they end up falling in love again. And yet, they can't agree on this?? 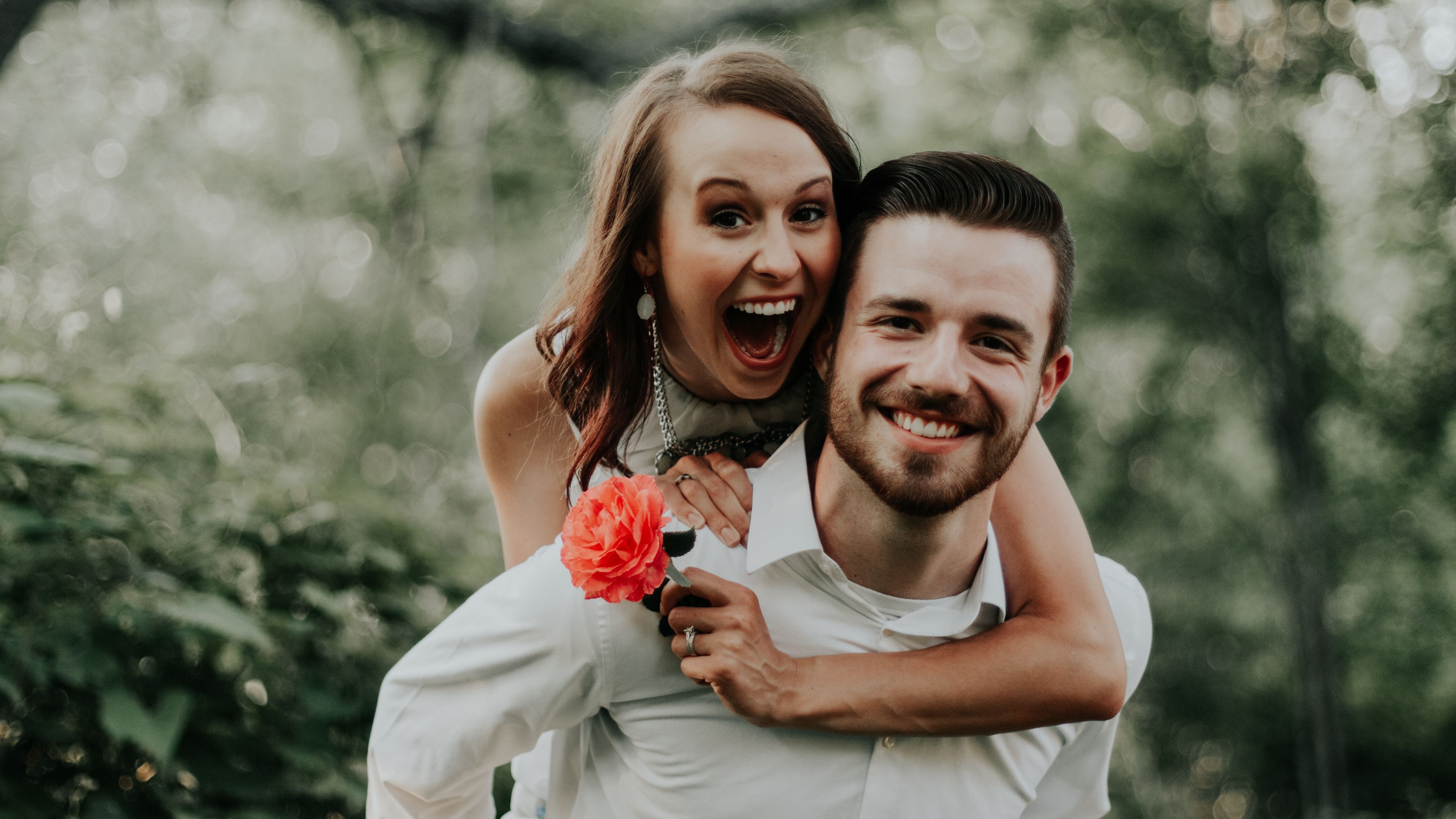 "I 100% get why it’s cringy for straight couples to say partner but can we have something else?" this woman tweeted. "I’m so old. So so old for boyfriend. Butler? Can I say this is my long term butler?"

That sandwich or salad we made in the morning looked so good then. But the closer we got to lunch ⁠— and the more we thought about that Wendy's down the road ⁠— the more unappetizing it became. Sorry, not sorry! 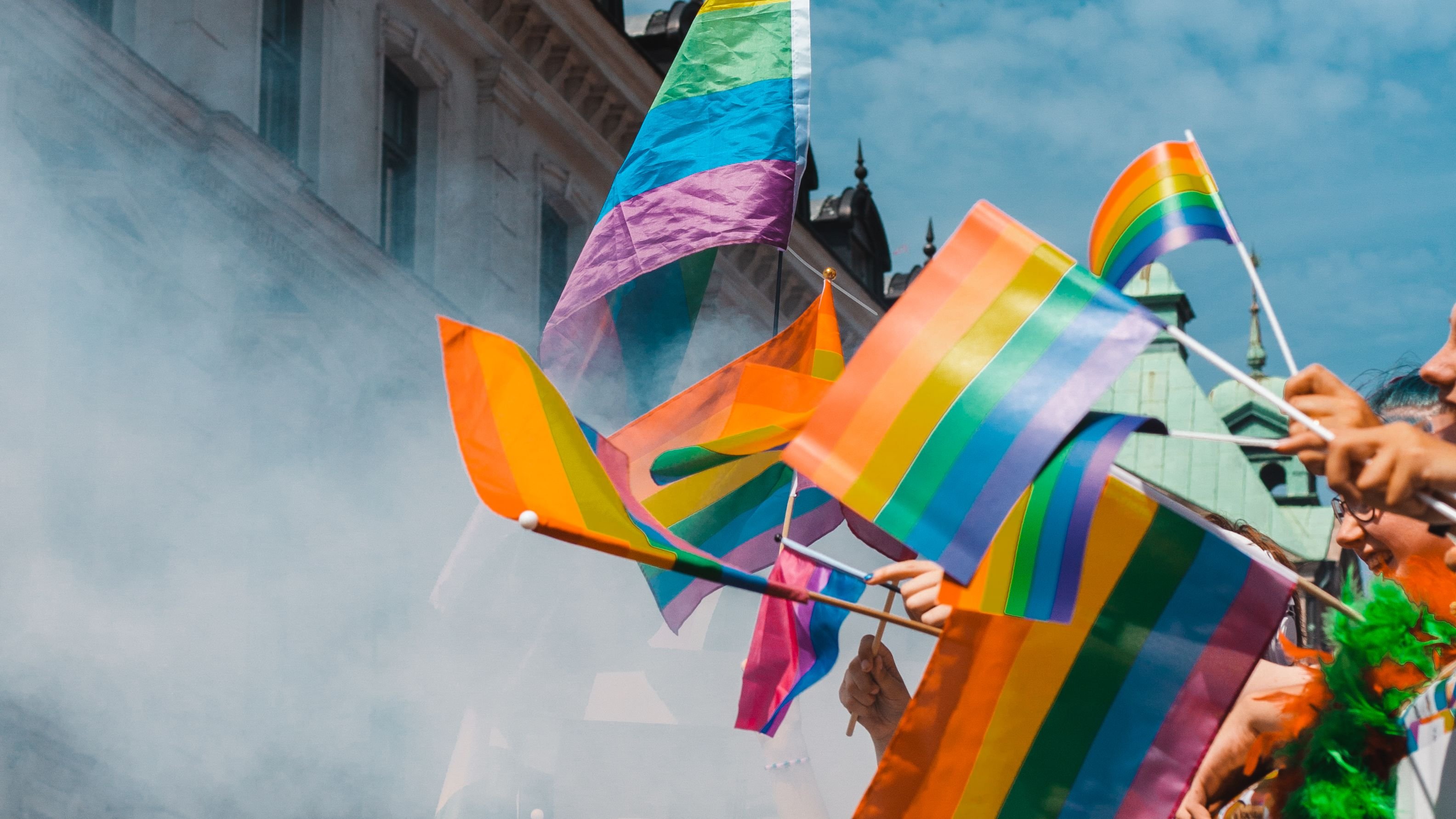 "It’s lesbian visibility week so LOOK AT ME but not too hard but not too soft either," this woman tweeted. "Squint but don’t look suspicious, so smile but don’t make it creepy." WE'RE COMPLICATED, OKAY?!

Feeling seen right now? Same. There's something so fun about receiving a new email or letter in the mail, even if it's a bill collection notice.

An email to ourselves is also a reminder of just how fast technology really is.

"Shout out to the woman last night who asked me what I did and when I told her I wrote graphic novels for children," this woman tweeted. "Looked appalled and asked what kind of market there was for writing erotica for kids."

This would be the realistic movie version! Most of us aren't where we thought we'd be at 30. And yet, Jenna got to wake up as a magazine editor who's popular, rich and dating a hockey player. Where was her crippling anxiety?! 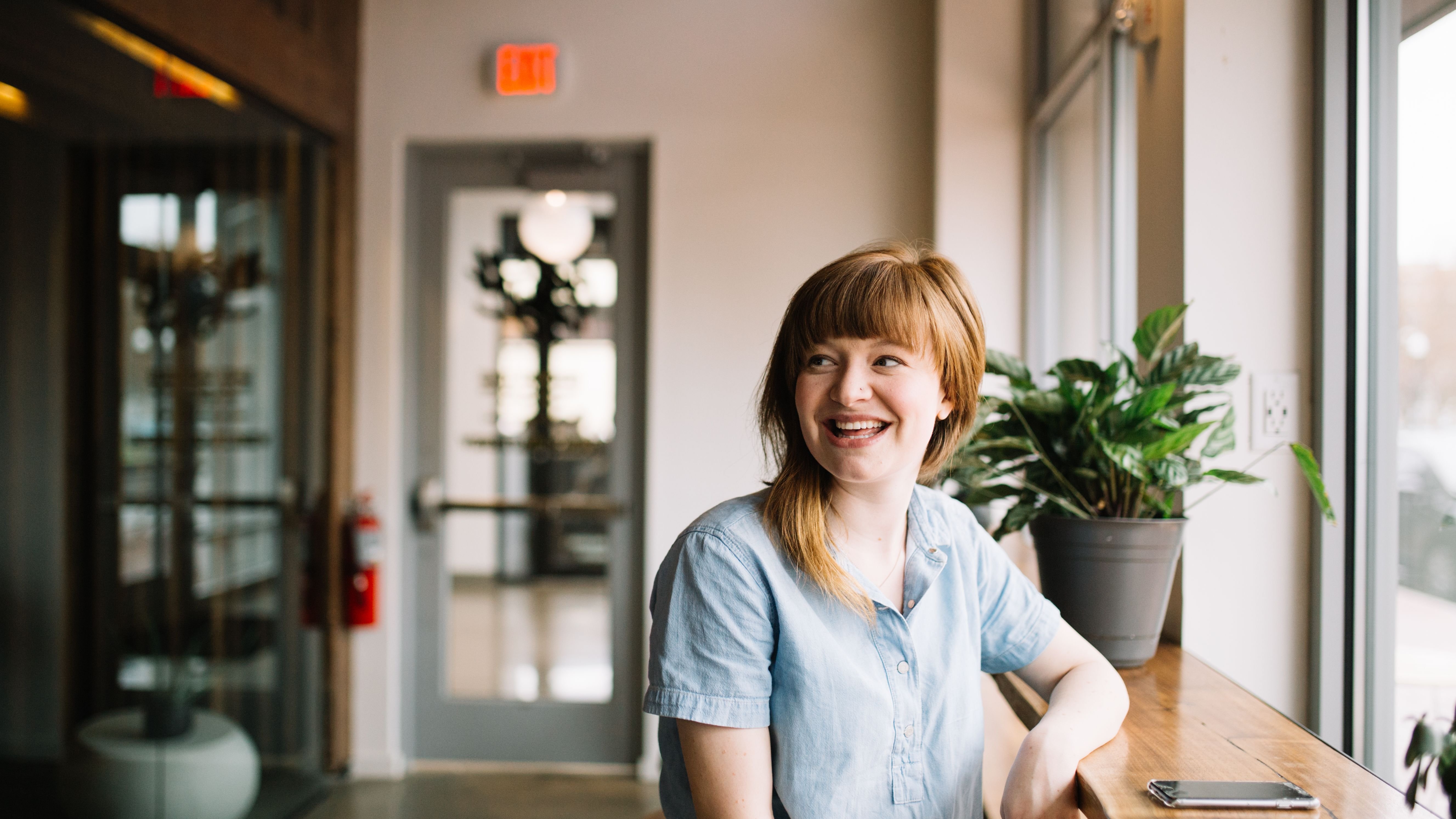 "I hate restaurants that won’t seat you unless your whole party is here!!!" this woman tweeted, "what r u gonna gain from making me stand awkwardly in the corner like why am I being punished for being on time."

If you like being around thirsty people trying to make it into the entertainment industry, go to L.A. (Just watch the second season of You to see what we mean).

Unfortunately, this means that your taste in TV shows has to be very broad since you never know who you'll offend. 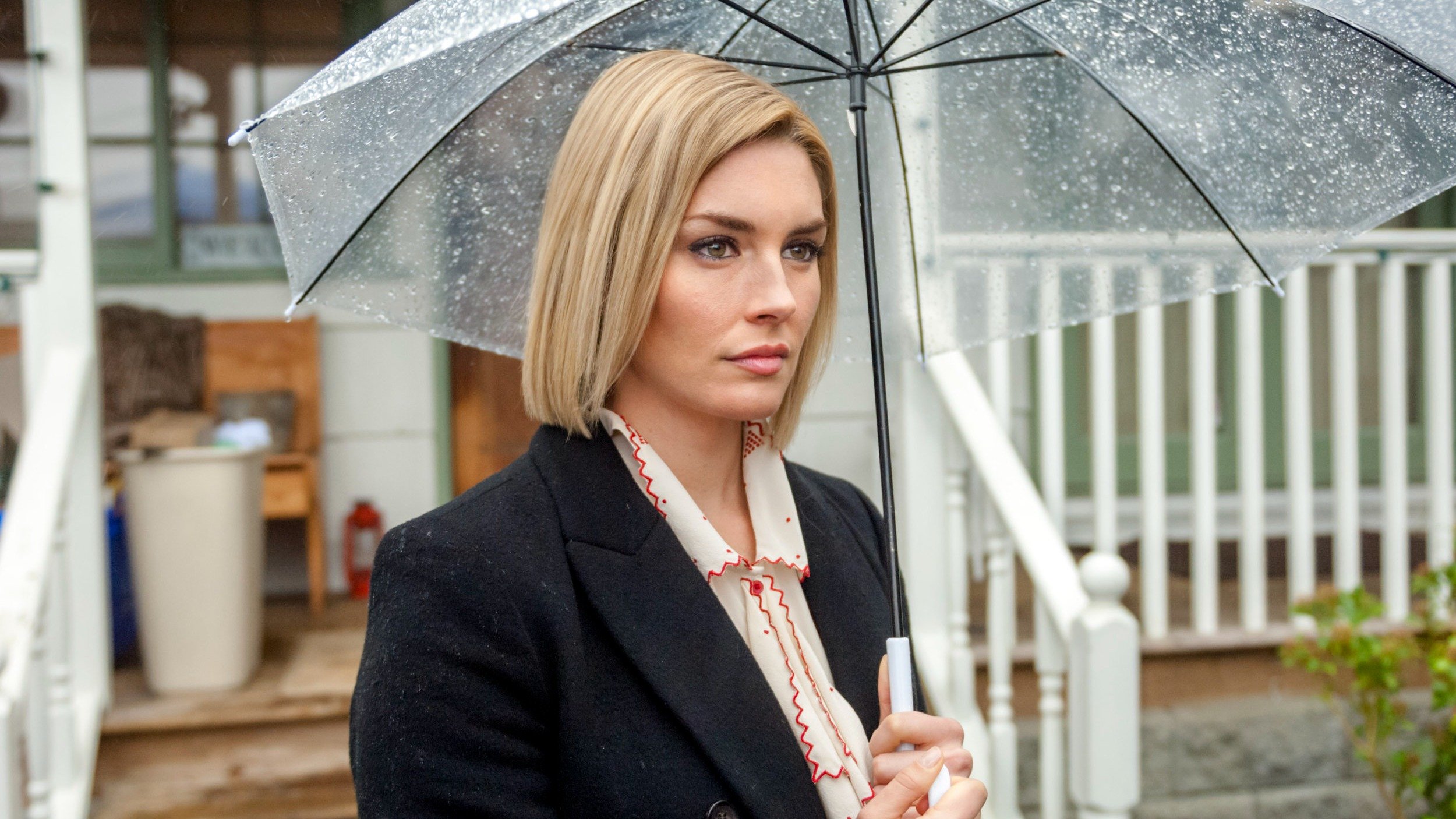 "One time in college I was so mad a guy rejected me I updated my facebook status to 'who even really cares,'" one woman tweeted. "And it wasn't until a week later i realized i posted that on the anniversary of 9/11." YIKES.

"We have plumbers working in our house. I just heard one of them say 'Lefty loosey, righty tighty.' I know we’re in good hands," this woman tweeted. The BEST hands. They probably know that jiggling the toilet handle fixes it, too.

We're going to go out on a limb here and say that naming the cat "Baby Jeff" wasn't Jeff's first choice. Although, it is quite the honor to have the family's cat named after you. Baby Sarah has quite the ring to it.

"Stevie Nicks making her ex-boyfriend sing the breakup songs she wrote about him was such a power move that is honestly not recognized enough. She is a queen," this woman tweeted. Lil reminder for other female artists to do the same!