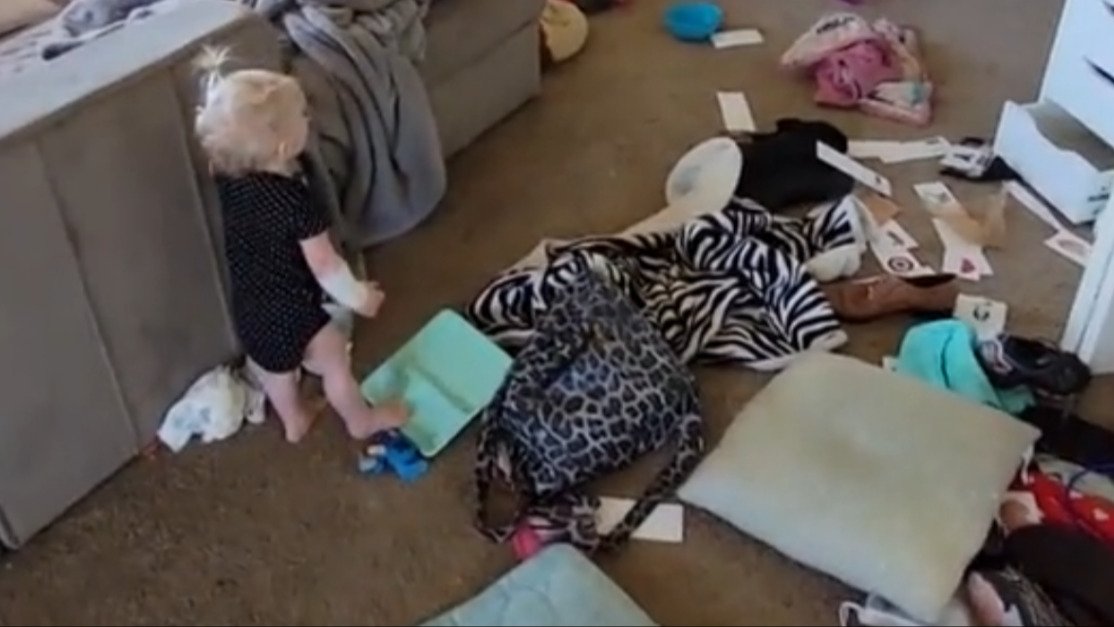 It's often an unspoken anxiety, but it's easy to underestimate just how many parents out there feel inadequate. While they could feel this way in general, it's usually because of something in their lives that doesn't live up to the ideal models they've seen at other people's houses either in-person or on social media.

And since it's also incredibly common for strangers to shame parents for engaging in behavior or keeping a household they don't agree with, it's not as if that pressure is only coming from within.

So whether we're talking how their bodies have changed after having children or the ways they parent those children, there can be a lot of value to be had when parents show an honest view of how messy and chaotic their lives can often be.

But as we'll see in one mom's frank example of the mess four children can make, that honesty isn't so refreshing for everyone and can spark some surprisingly heated discussions.

On February 25, a woman named Bri James uploaded a video to TikTok showing what her house looked like after four kids worked their magic for four days. 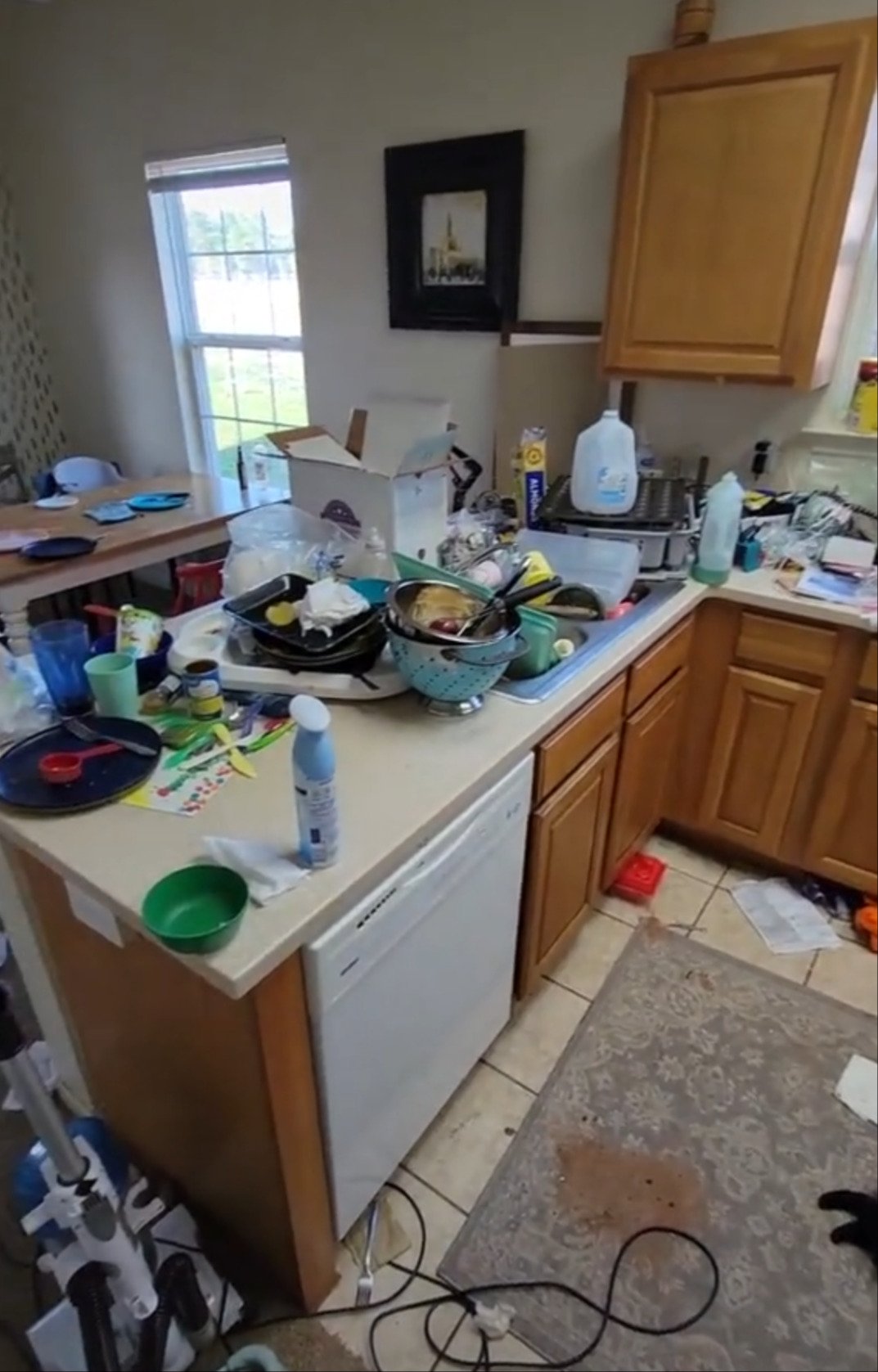 As she put it, "This is what happens when two really lazy adults have four kids and don't clean up after themselves."

And while she anticipated receiving a lot of criticism for the state of her house, she intended her video as a means of motivating herself to break through that laziness and hunker down.

In her words, "I have not done dishes or picked things up and this is what my house looks like." 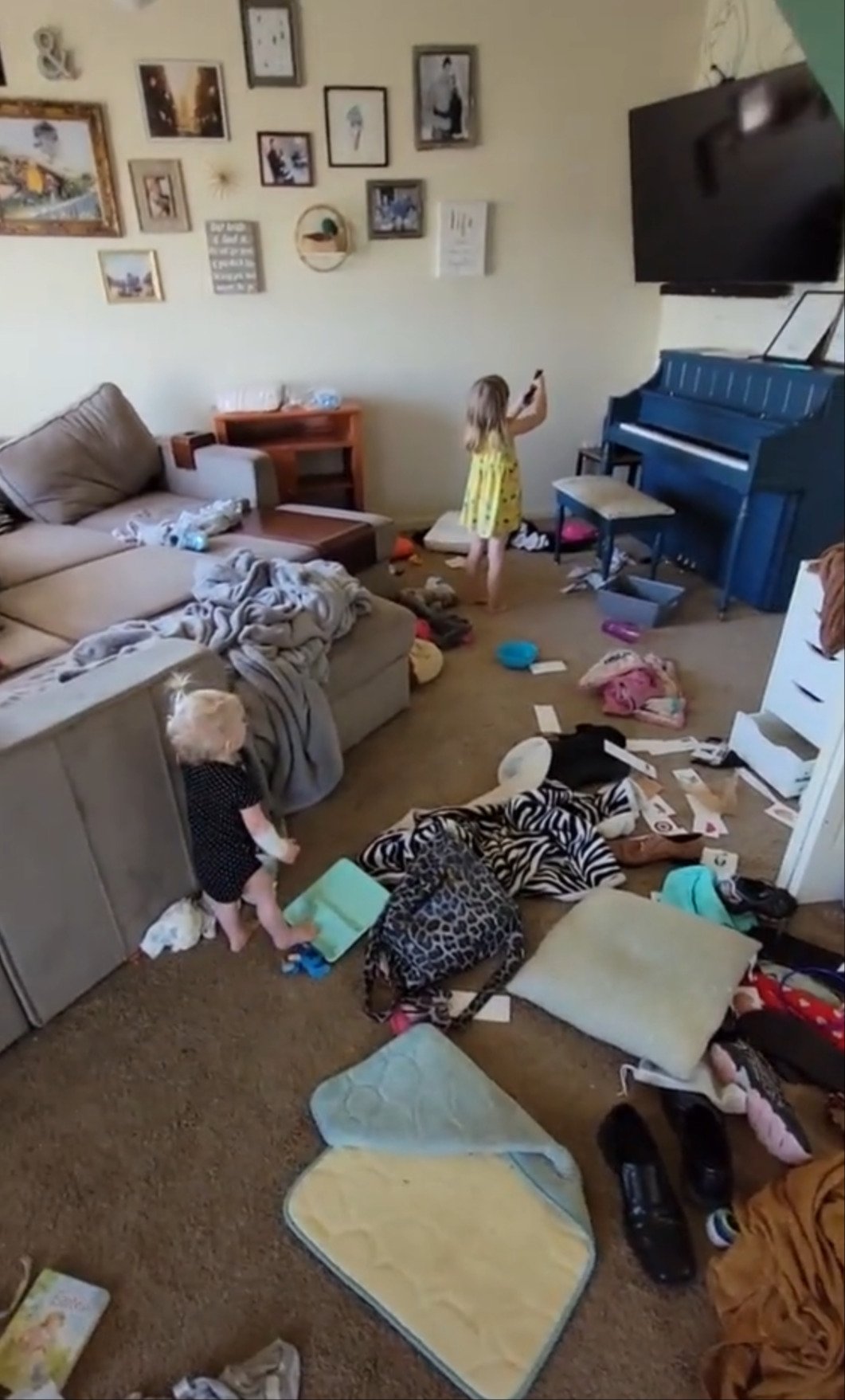 Although she maintained that the house was not dirty and simply messy, a tour of the house that showed clothes, toys and furniture pieces strewn everywhere and dishes piling up made it clear to her that she had to start cleaning up that day.

But just as James anticipated, she quickly received a significant number of comments that both argued the house was indeed dirty and that she never should have let things progress to this point. 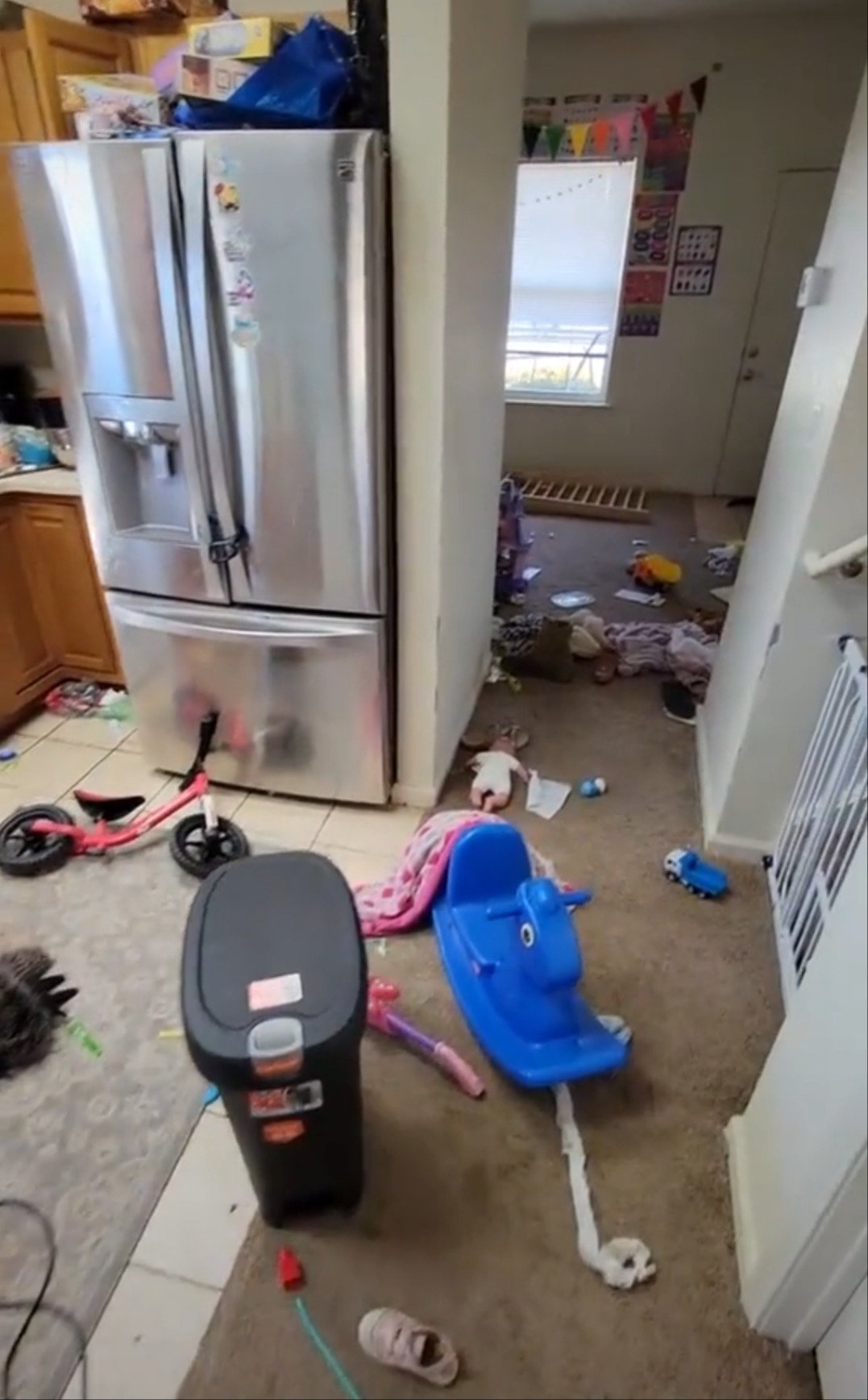 As one commenter said, "That's dirty. Just because there isn't mold on the walls doesn't mean it's not."

Others shared that growing up in a dirty house had caused them trauma and that it was her responsibility as a parent to keep things clean.

Some also felt that the children could only be blamed so much for the mess because they felt that letting it lay for so long set a poor example for them and communicated that they didn't have to clean it either.

That said, others in similar situations countered these comments, saying that their kids can make their house look similar within hours. 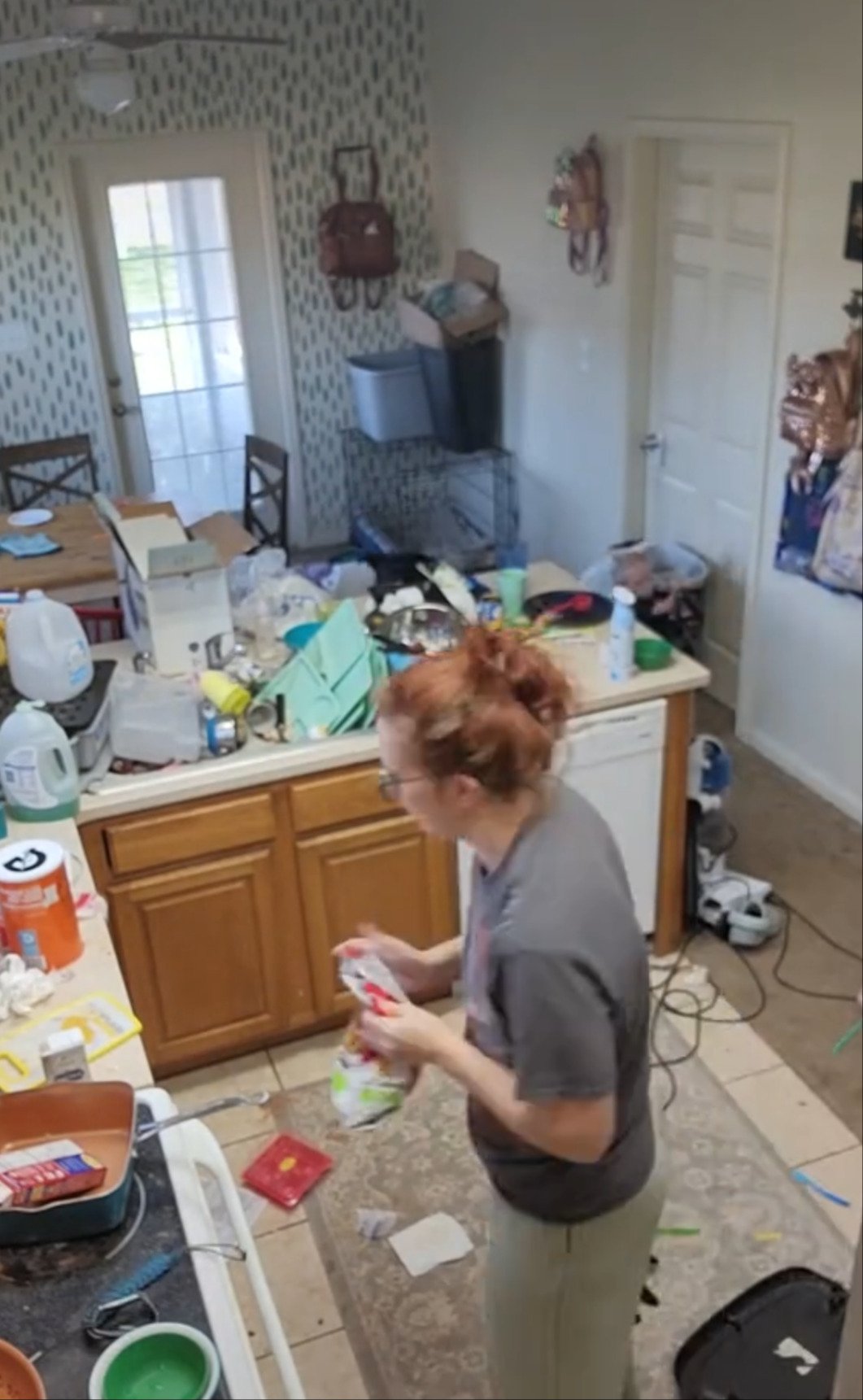 And since the other commenters didn't know what was going on in James' life, these more supportive users felt there wasn't much value in criticizing her for a situation she was explicitly about to address.

Sure enough, the next four videos on James' TikTok account (the one here being the first) showed her in the process of cleaning her kitchen while kids and neighbors periodically distracted her.

Also worth noting is the fact that her daughter helped these efforts in a way that didn't prove an obstacle for James, suggesting that the example she's setting isn't as negative as some thought.