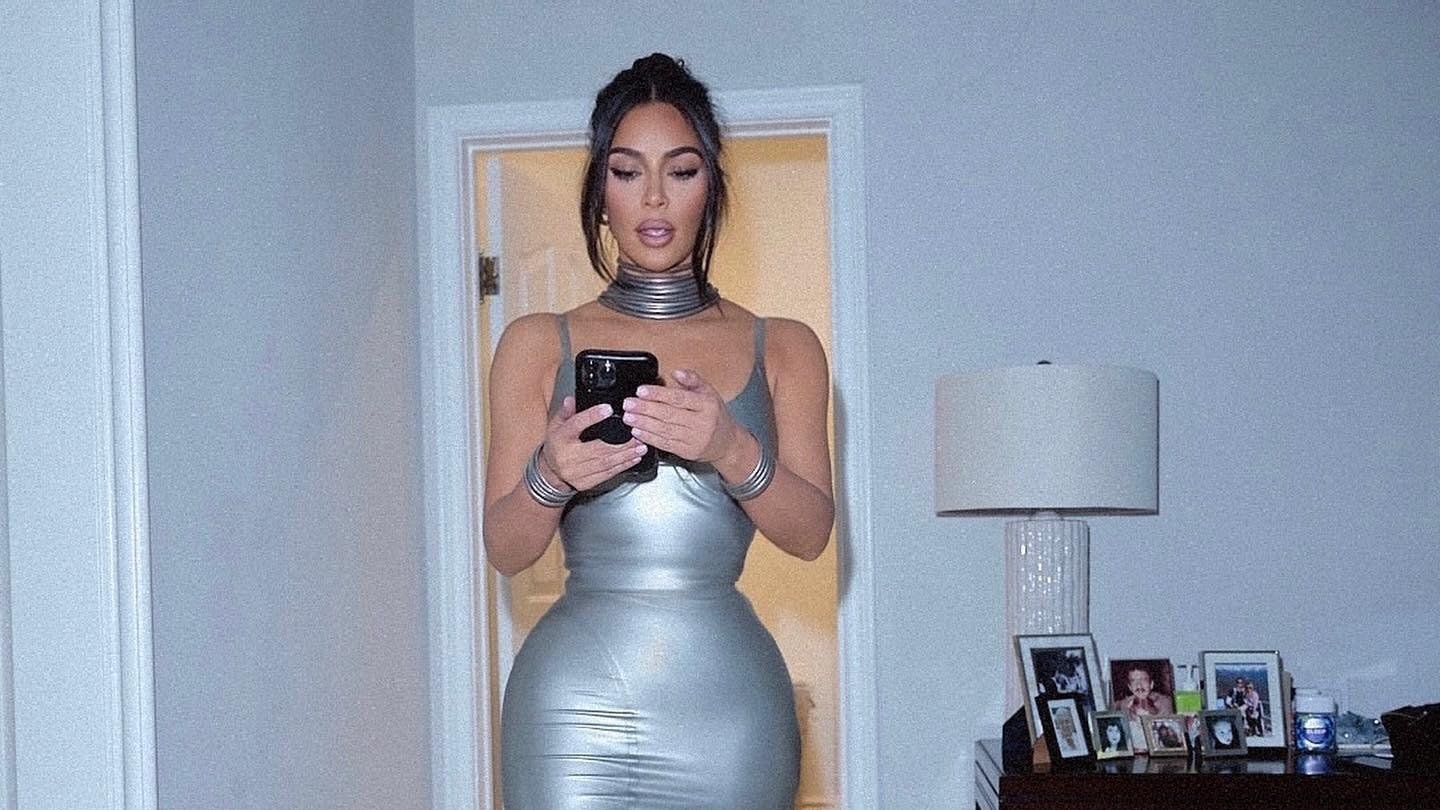 That's what celebs have to make every day when they've got a whole bunch of money burning a hole in their pocket.

Do they buy a new sports car, or splurge on another mansion? Do they share their wealth with friends and family, or give back to the charity?

Here, we take a look at how some celebs choose to spend their millions. 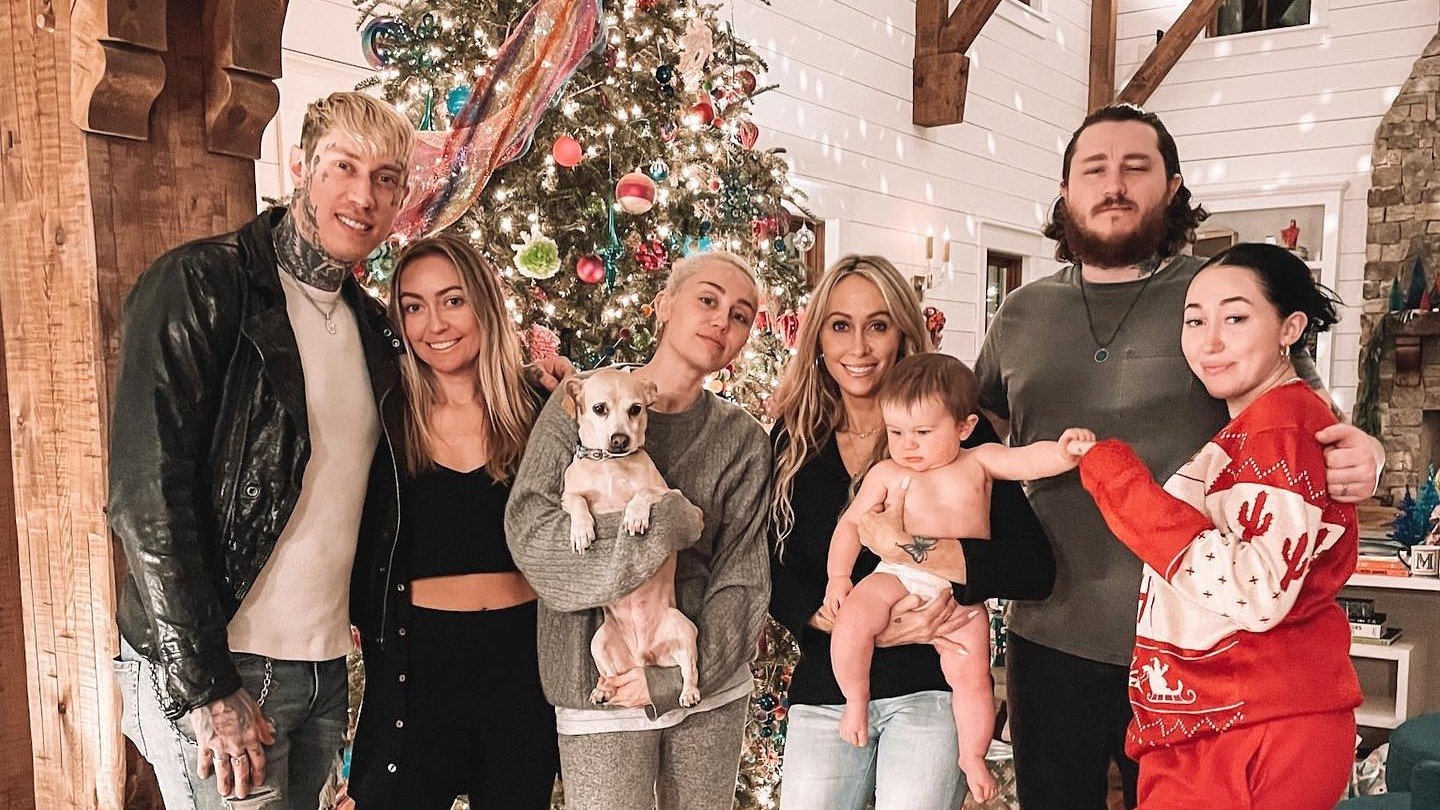 The love Miley has for her dogs knows no bounds — or credit limit. She once purchased a Range Rover Sports car meant just for the dogs since she didn't want them dirtying up her expensive luxury cars. Spoiled pooches! 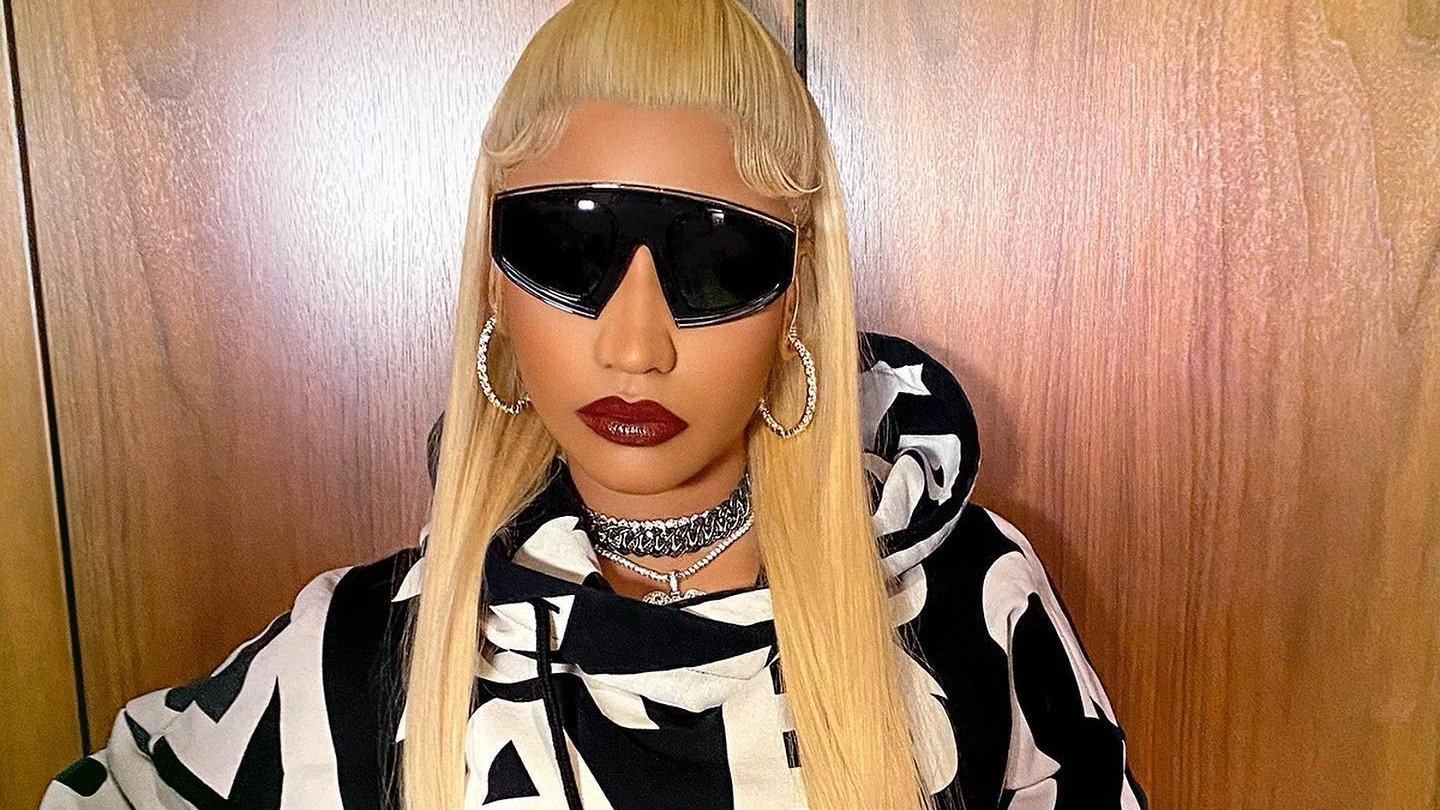 The rapper knows how to make the dollars rain, both for herself and others.

In 2017, she helped several of her Twitter followers with school expenses, including tuition, textbook costs, and so on. She has also donated money to various villages in India. 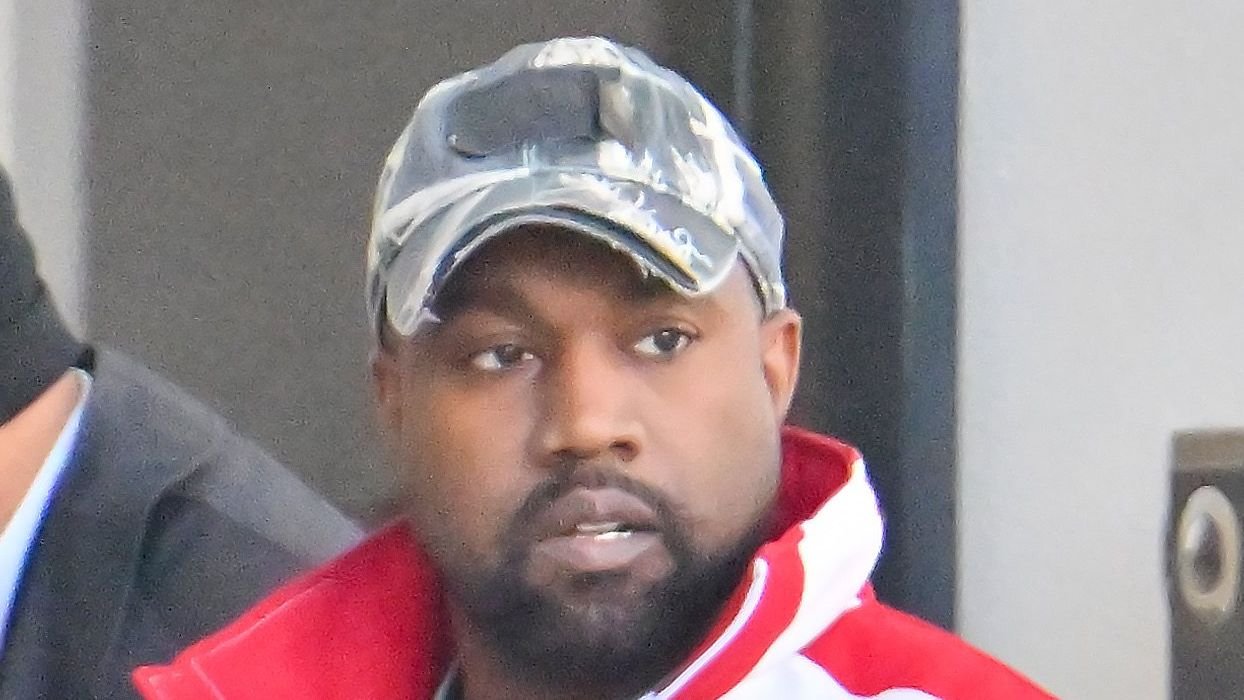 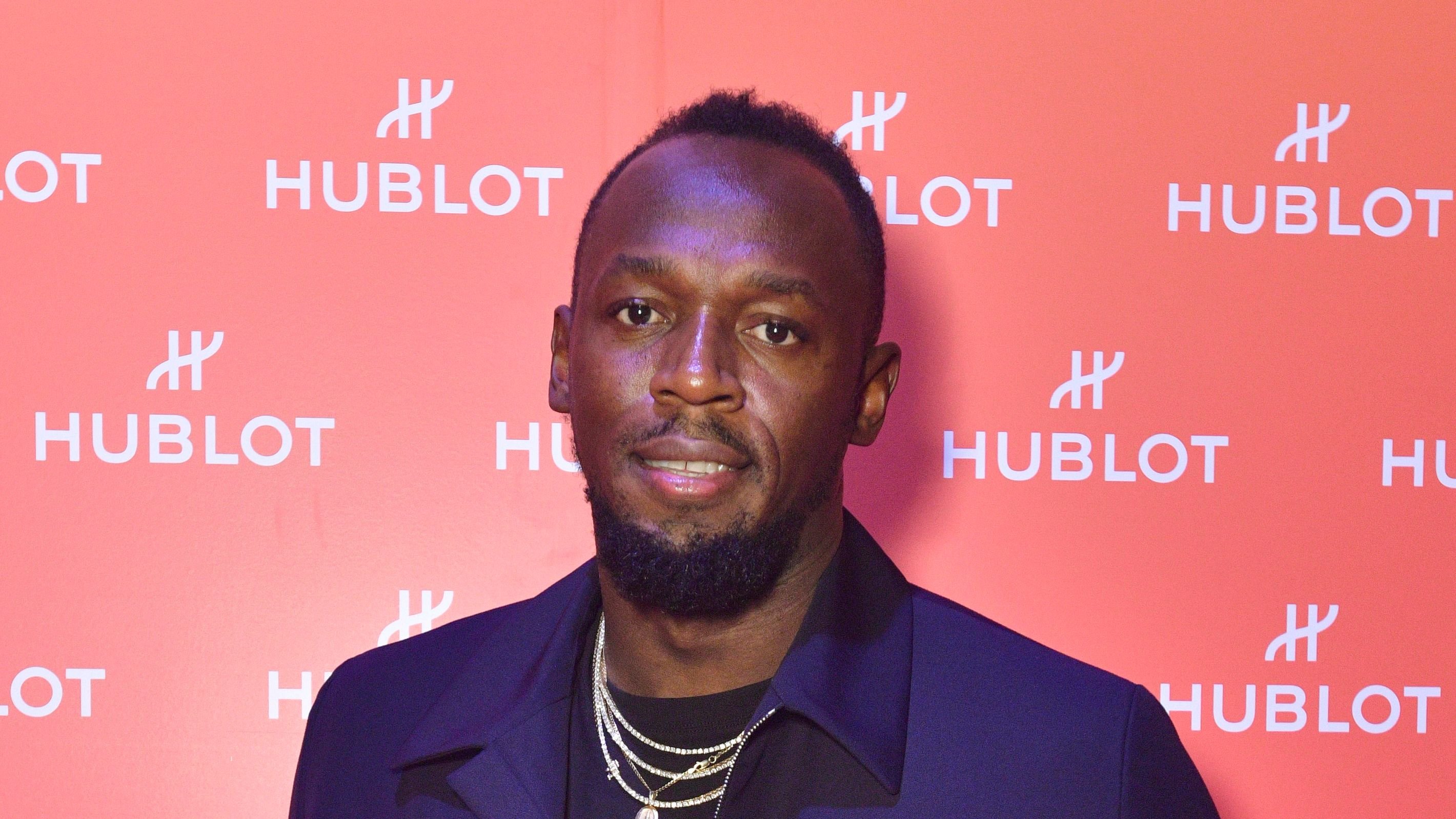 The boxer once bought a $2 million 24K gold bathtub as a gift for his then-wife Robin Givens. It's a good thing this luxurious purchase is in the past, considering he might find himself full of legal bills from punching a drunk man on a flight. 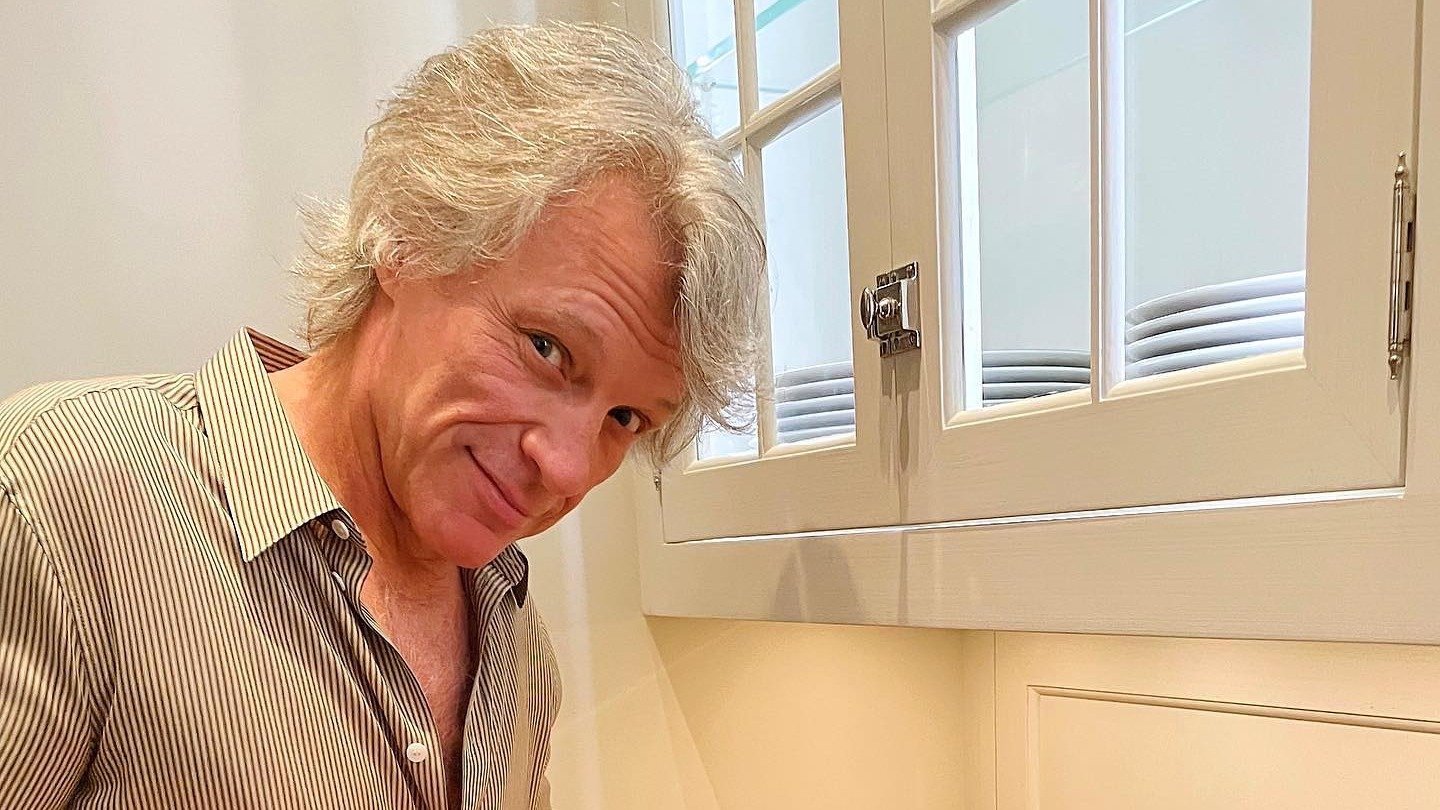 A huge portion of the rocker's money goes back to charity. For example, through his JBJ Soul Foundation, he has raised millions of dollars to help those struggling with homelessness in the United States. Talk about smart spending.

The Mean Girls actress has a fetish — but it's not what you'd expect. “I love good taxidermy, it’s like art," she told the Daily Express. To fuel he sterange hobby, she purchased a taxidermic miniature horse named Antoine.

When the U2 singer was supposed to perform a charity concert in Italy, he wasn't about to do so without his lucky Stetson hat. He ended up paying $1,500 on cab fare, first-class plane tickets, and insurance to retrieve it.

The Marrying Man actress pulled a Schitt's Creek when she bought a town in 1989 for $20 million and then forgot about it. While she had plans to turn it into a tourist attraction with major recording and movie production studios, that never happened. 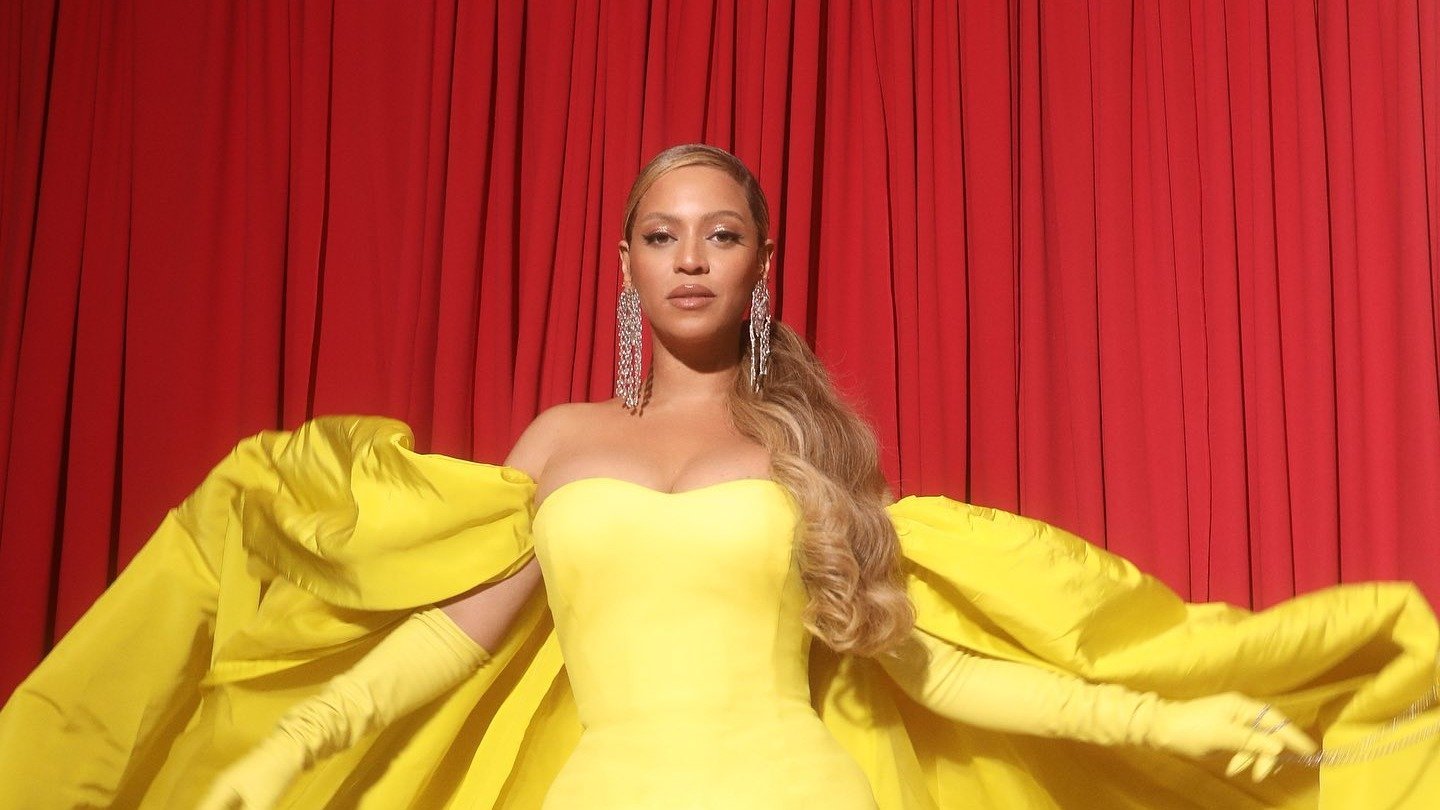 With a net worth of over $400,000, Bey can afford to splurge on ridiculously expensive items. In 2007, she purchased a pair of Balenciaga leggings that were made of real gold for over $100,000. Ugh, can we trade bank accounts?

Nicholas is one of the most eccentric actors in Hollywood. So, naturally, he's into some weird things, like haunted houses. He decided to buy a house from the LaLaurie Mansion, a mansion in New Orleans that once belonged to the well-known serial killer, Madame LaLaurie.

He told 'Vanity Fair' that he had career aspirations with the home.

"I bought it in 2007, figuring it would be a good place in which to write the great American horror novel. I didn’t get too far with the novel."

Forget ponies, this Fast & Furious star bought his daughter an island! He did so when she was just eight at the time and they called it "Love Island." This is a little odd now, considering there's a show by that name about hooking up... 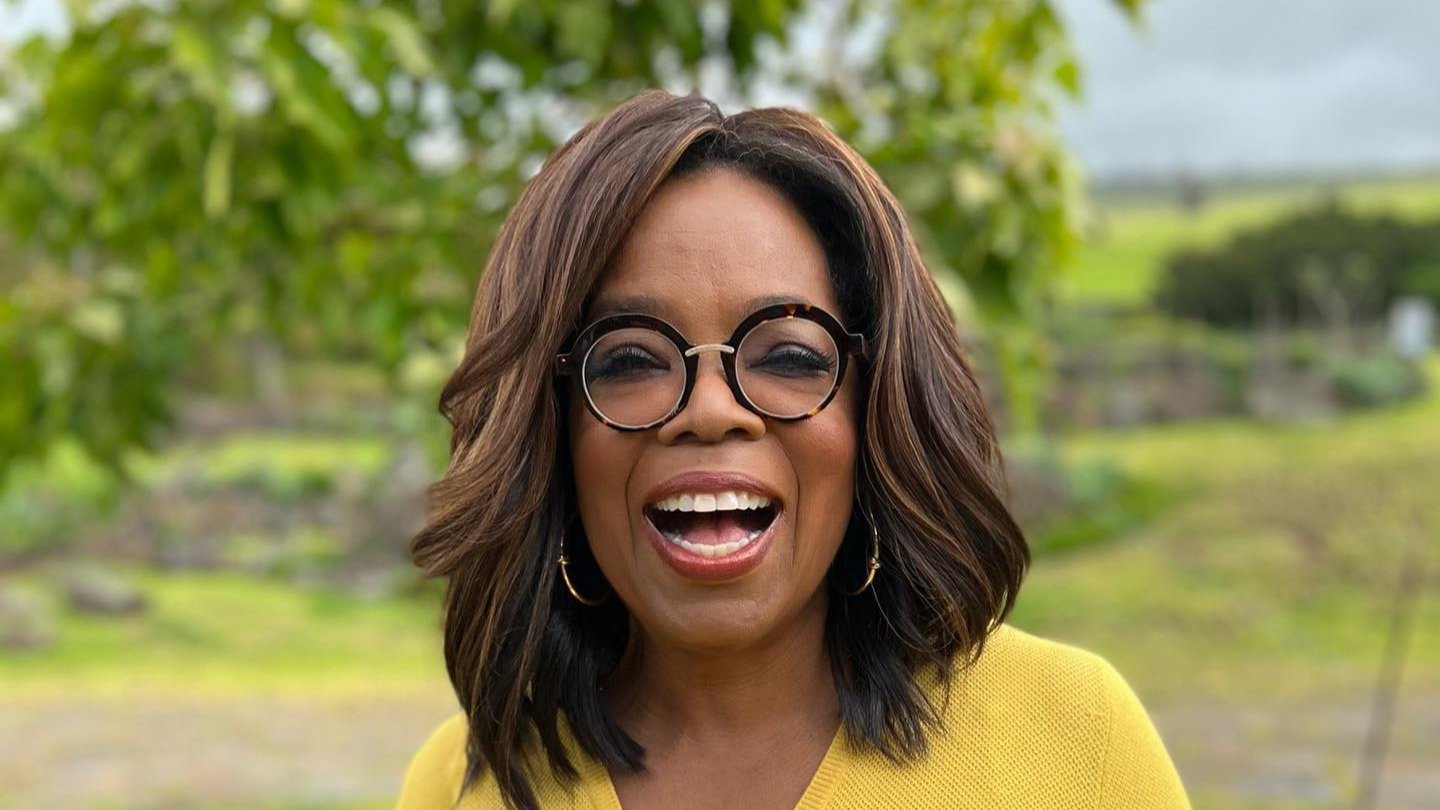 If there's anyone in this world who can make us feel poor, it's Oprah. The billionaire has the means to take her passions seriously, like bathtime. She once purchased a hand-carved bathtub that's made out of marble and onyx. So relaxing! 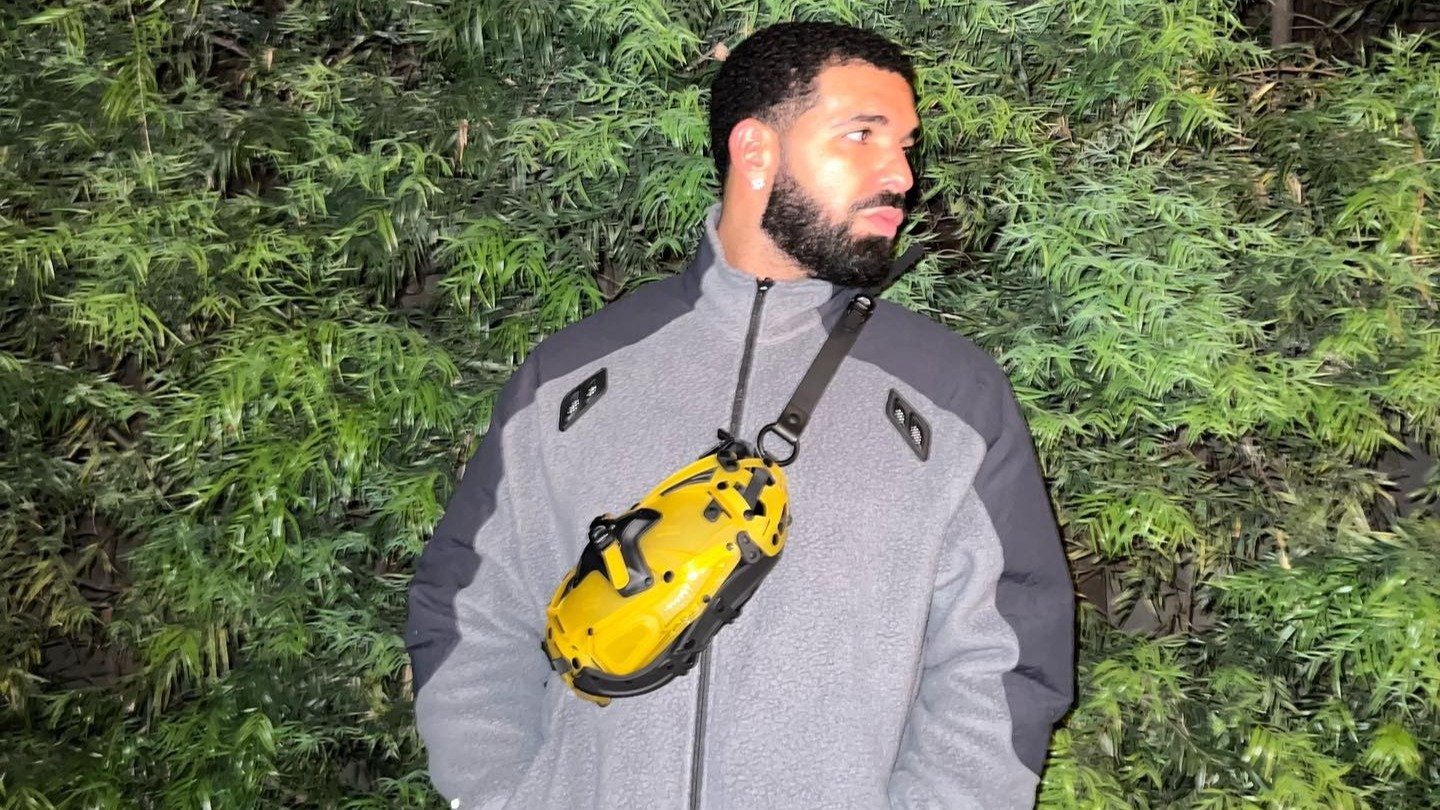 The rapper once purchased what's called an "experience" shower. He explained what this is during his 2011 Complex interview.

"It's a shower that's lit by all LED lights. It has 10 jets, an overhead, and it sprays out lavender or whatever scents you want. It's something I've always wanted."

Leave it up to Paris Hilton to make us jealous of dogs! As shared on Twitter, the Hotel heiress purchased her dogs a "two-story doggy mansion that has air conditioning, heating, designer furniture, and a chandelier." Another spoiled celeb pooch!

Back when Tom was with Katie Holmes, Tom gifted his new bride with the wedding gifts of all wedding gifts: a $20 million private jet.

A source said at the time that, "Tom wanted to come up with the most amazing wedding gift ever, something that would make her life so much better than a big diamond on her finger." 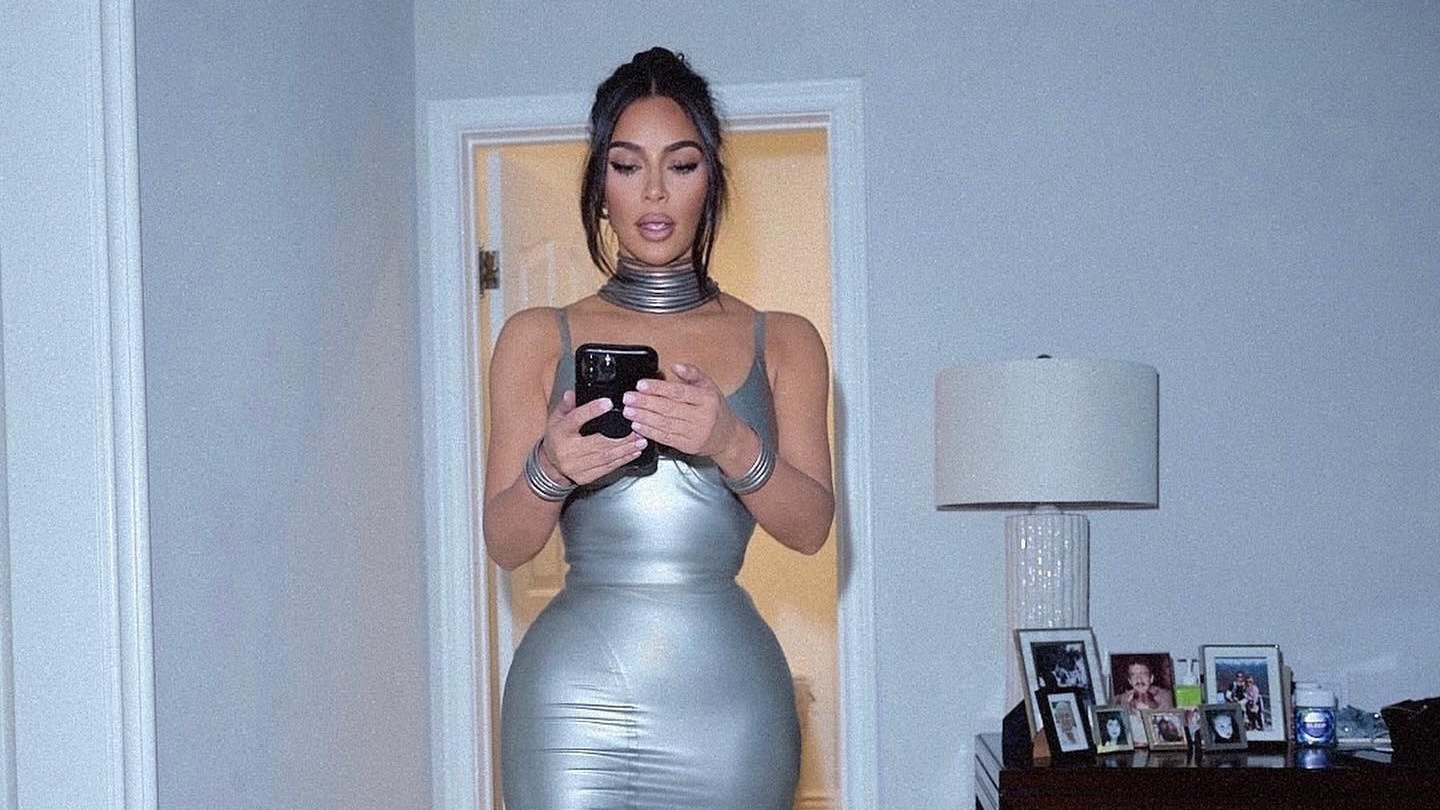 Back when the couple was still together, they spent $750,000 on gold-plated toilets. The toilets were part of the $2 million renovation that Kim and Kayne put into their previous Bel Air home. 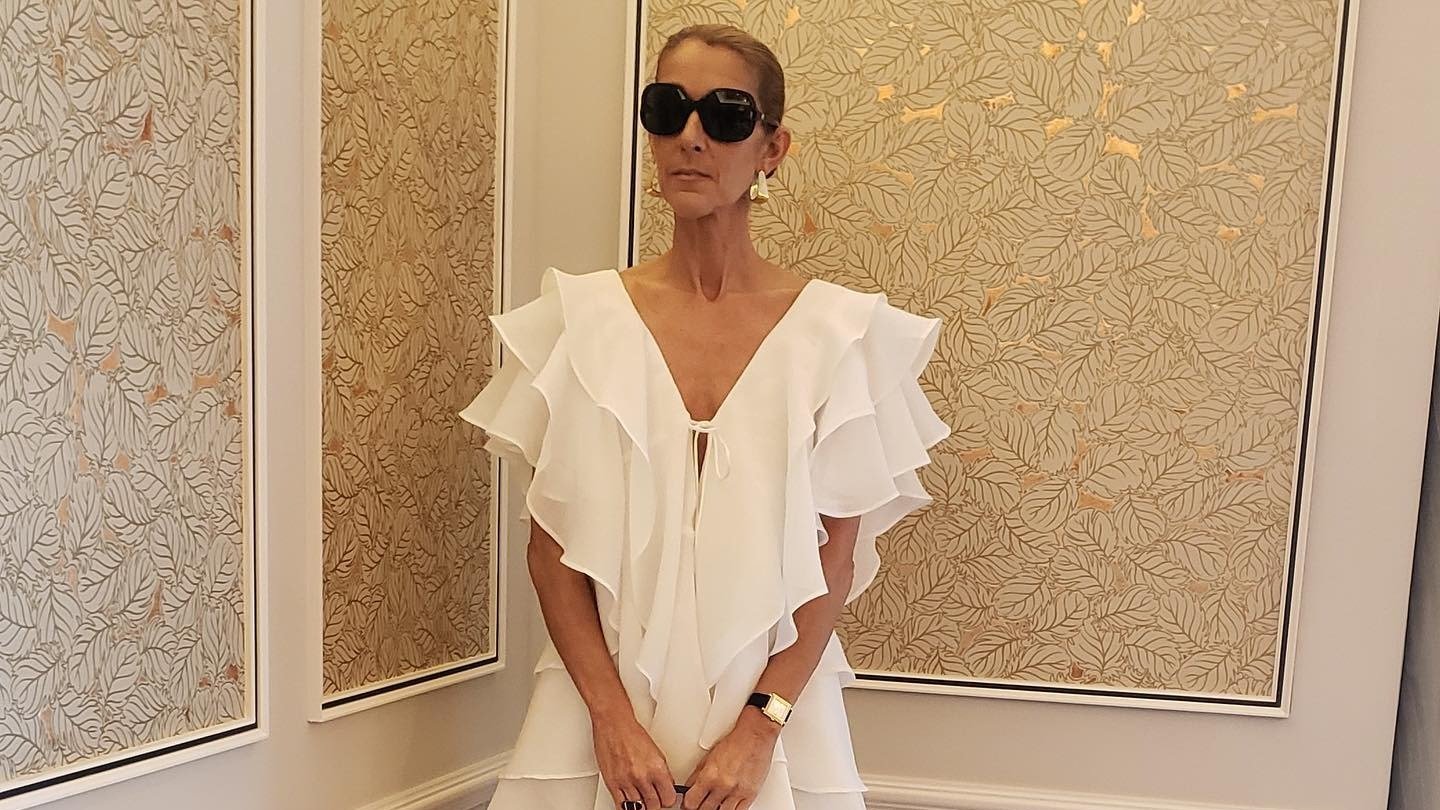 Ultra-talented vocals like the Canadian singer's need to be protected at all costs. That's why she had Caesars Palace install a $1.9 million humidifier into the hotel where she did her Las Vegas residency. Worth it!

Leave it up to Justin to purchase a $100k Batmobile. Well, not exactly. But he did transform his black Cadillac CTV-S into one. It was fitted with suicide doors, HID headlamps, and the word "Batmobile" on the back. 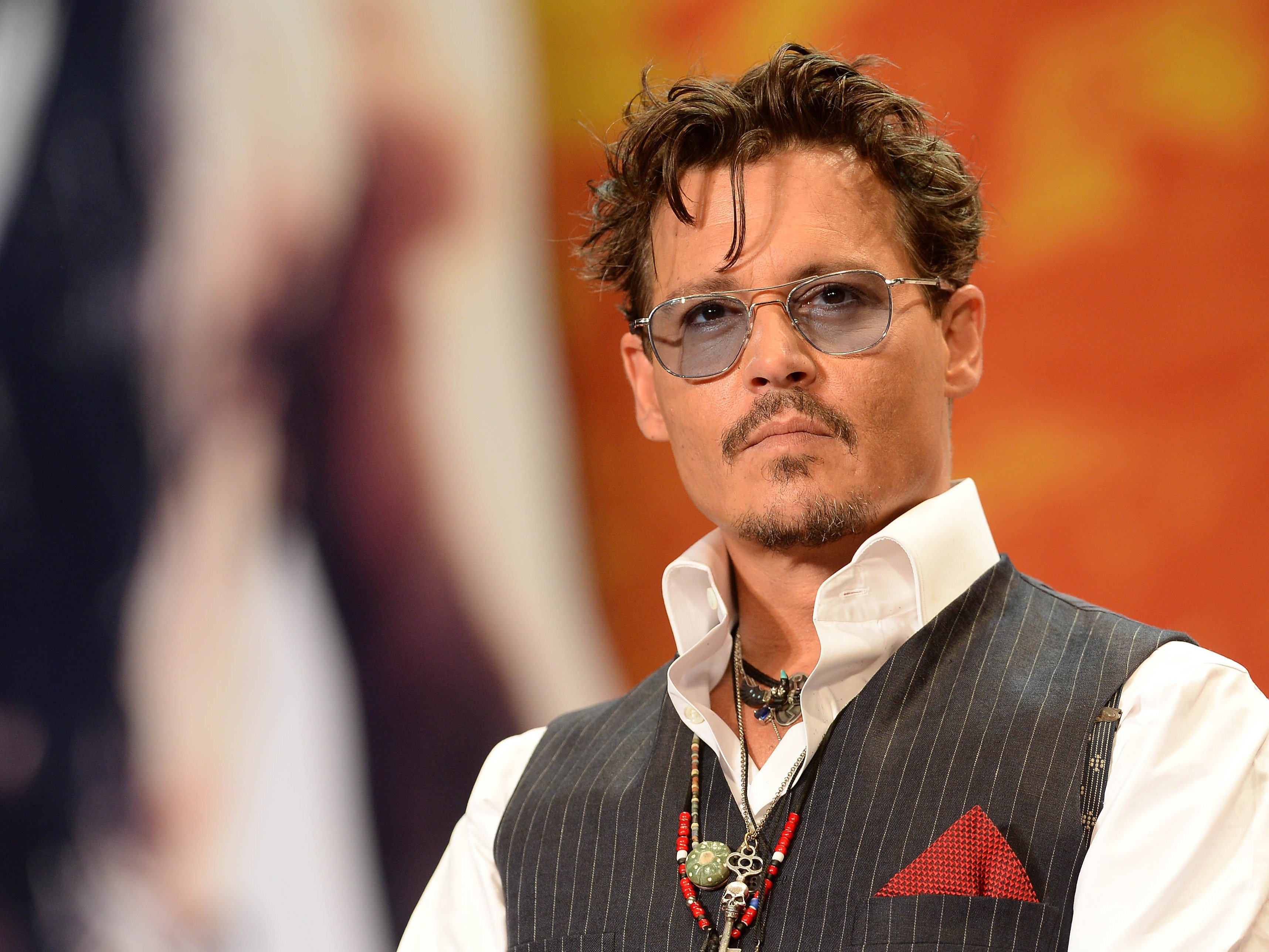 A lot has come out of the actor's defamation trial against his ex-wife, Amber Heard. This includes Johnny's former drinking problem.

But while some publications reported $30,000 a month, Johnny set the record straight during an interview with Rolling Stone. “It’s insulting to say that I spent $30,000 on wine," he said. "Because it was far more."