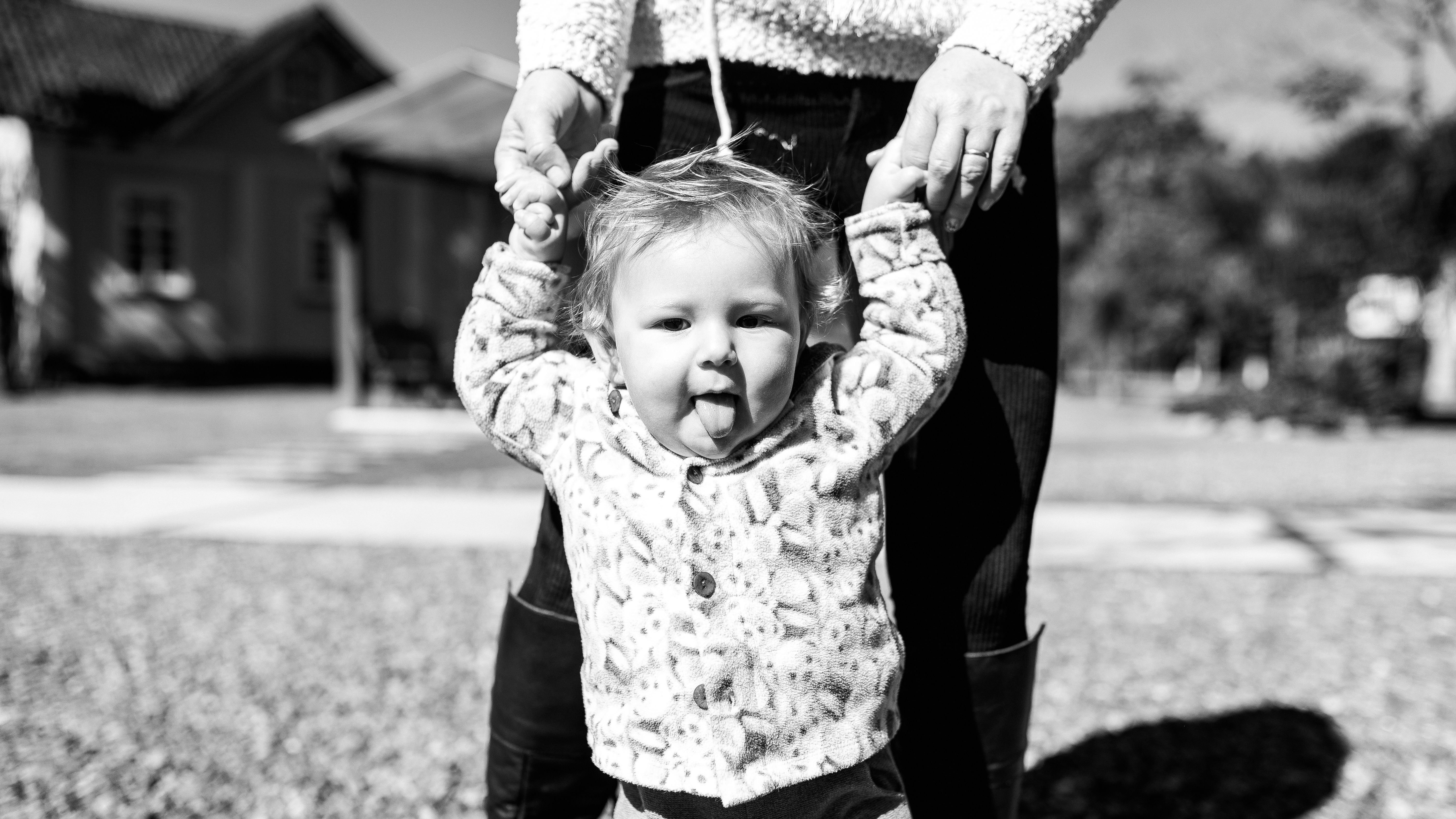 We hope that our families will be there for us when we need them. In the face of hardship, receiving offers of help from loved ones can mean a great deal to the one struggling.

Sometimes, though, those offers of help end up crossing some boundaries, and what started as a good-intentioned offer of aid turns into a gross overstep and needs to be halted immediately. Or does it? That's what one person asked in a post that explained the many lines his MIL crossed when helping care for his daughter.

A father who faced great hardship had yet another problem to deal with when he found out what his mother-in-law had been doing behind his back. 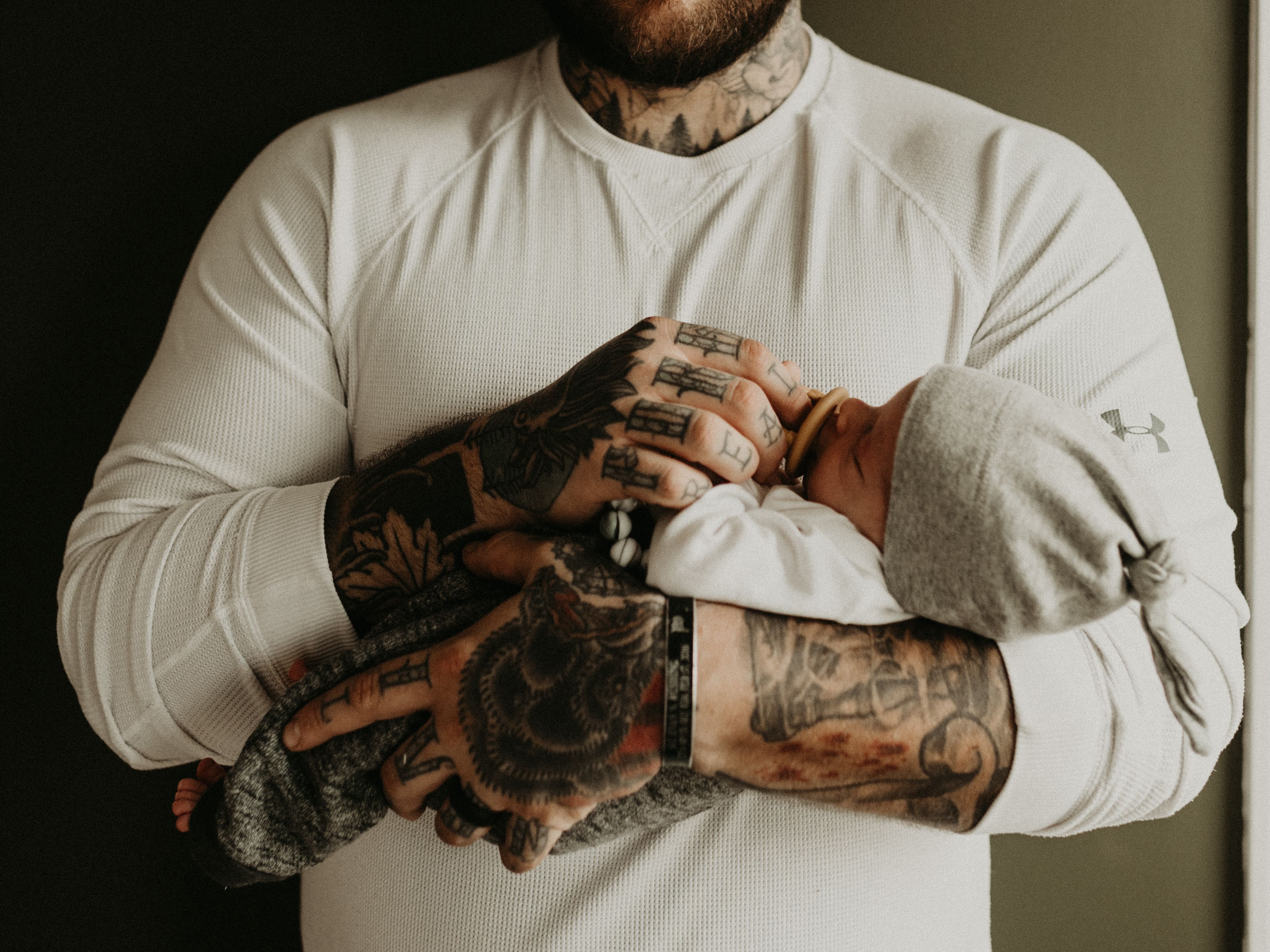 In a Reddit post, the man explained how he'd lost his wife just minutes after she gave birth to their first child, Sammy. A few months later, when he was set to return to work, his plan was to hire a nanny to watch Sammy during the day. His mother-in-law instead offered to do it for free, which he agreed to. Things started to go very wrong very quickly.

He noticed a few weeks into the arrangement that Sammy wasn't feeding as much. 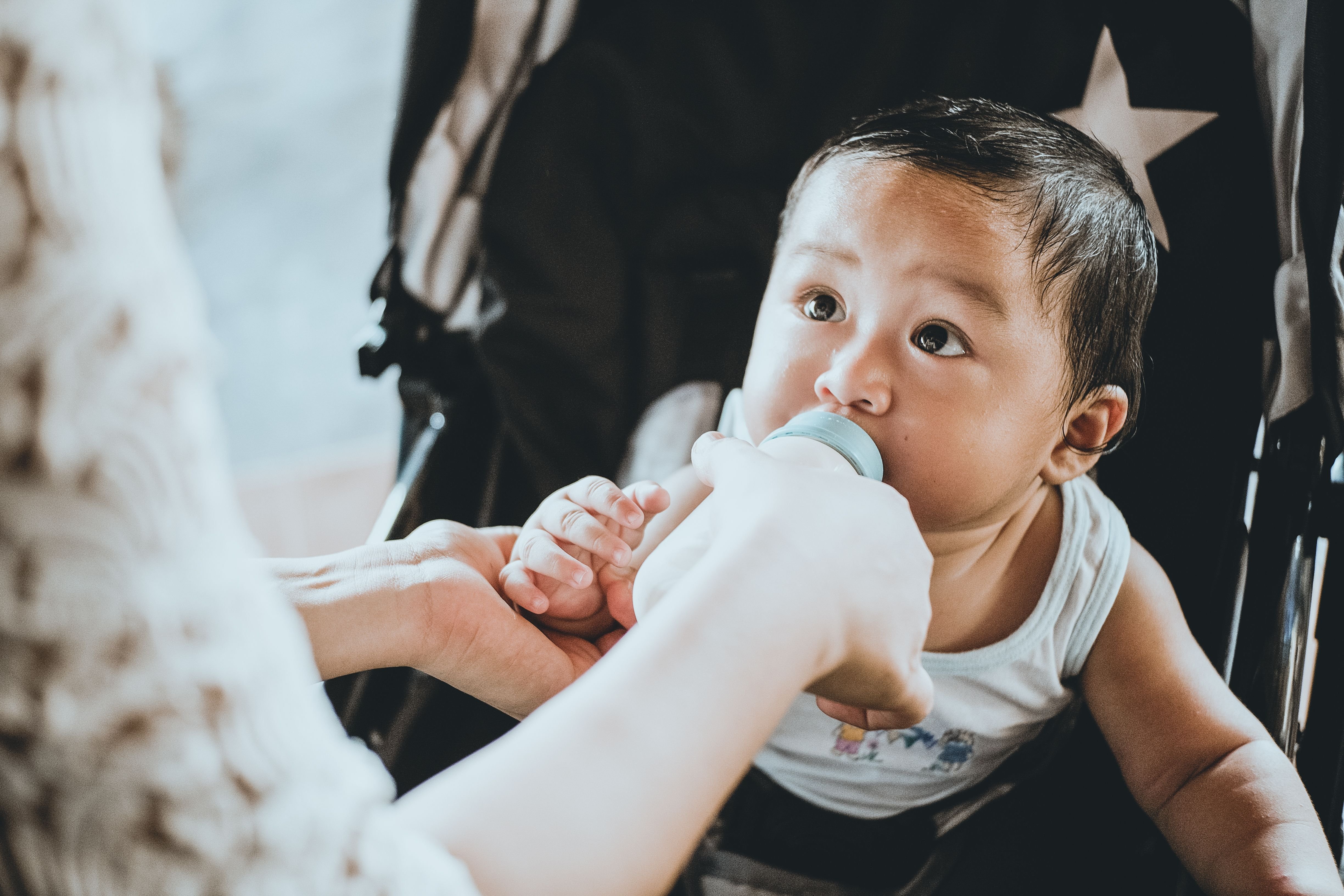 He asked his mother-in-law, Sandra, about it, to which she responded that she was trying to breastfeed Sammy.

"At first I thought she was joking then I realized she wasn't. [...] I almost lost it, I told her she cannot do that, and she needs to stop. She said she will but I caught her again when I walked in my daughter's room and she was forcing Sammy to latch. I confronted her and told her she's no longer my baby's nanny."

He then took another week off work to care for Sammy while he searched for a new nanny. 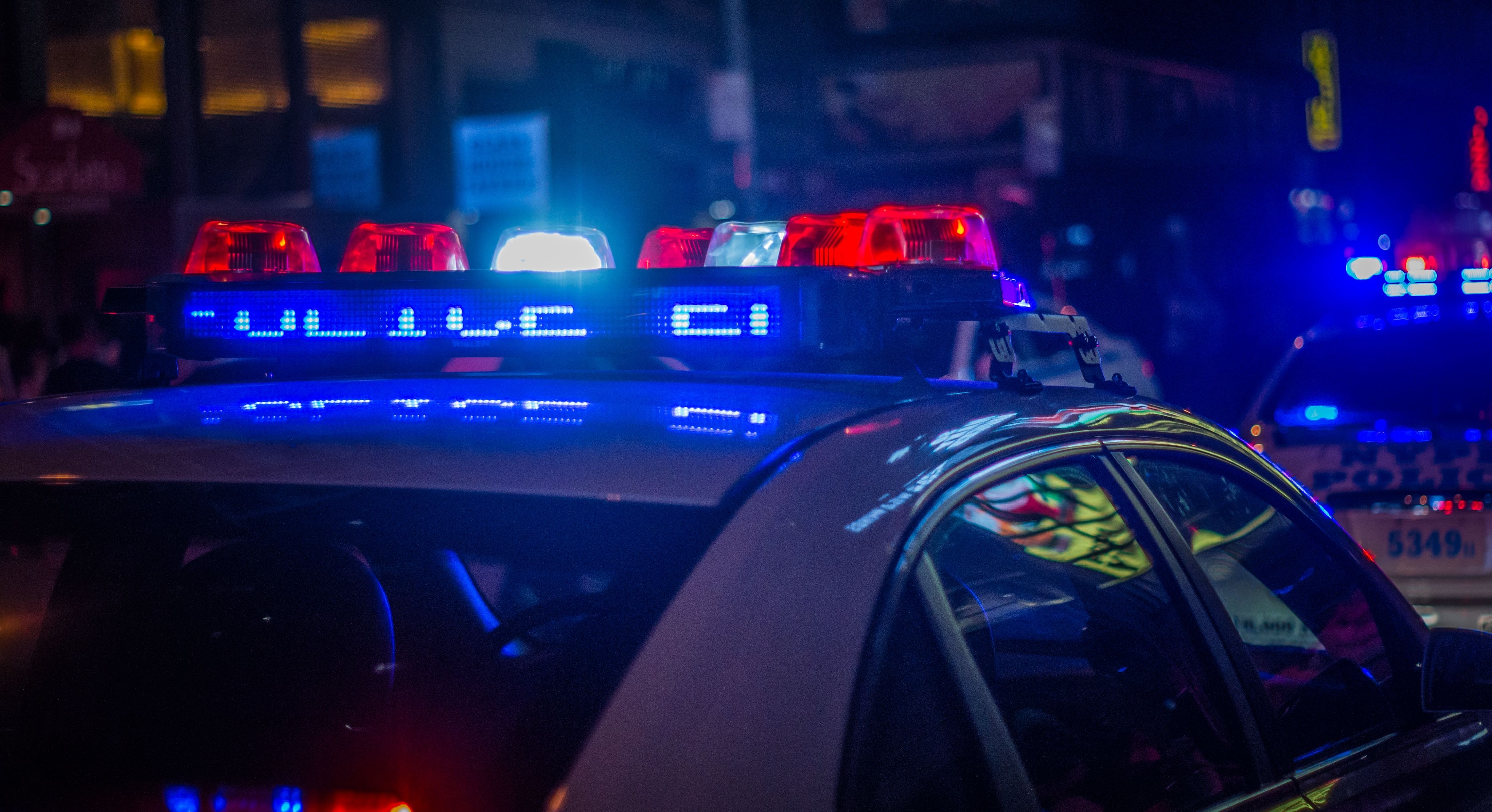 "I found one but two days after she never returned. I called her and she said my 'Mother' fired her the day before. I asked her to describe the woman and I was livid when I realized it was Sandra. She came in my house using her key and fired my nanny. I was about to call her when she showed up and said a convoluted story like how I hired an incompetent nanny, etc. etc. I told her to leave but she refused and told me she's calling CPS because I am endangering my child. We argued back and forth before I called the police and she was charged with trespassing."

Despite her breaking and entering, the author does feel bad. 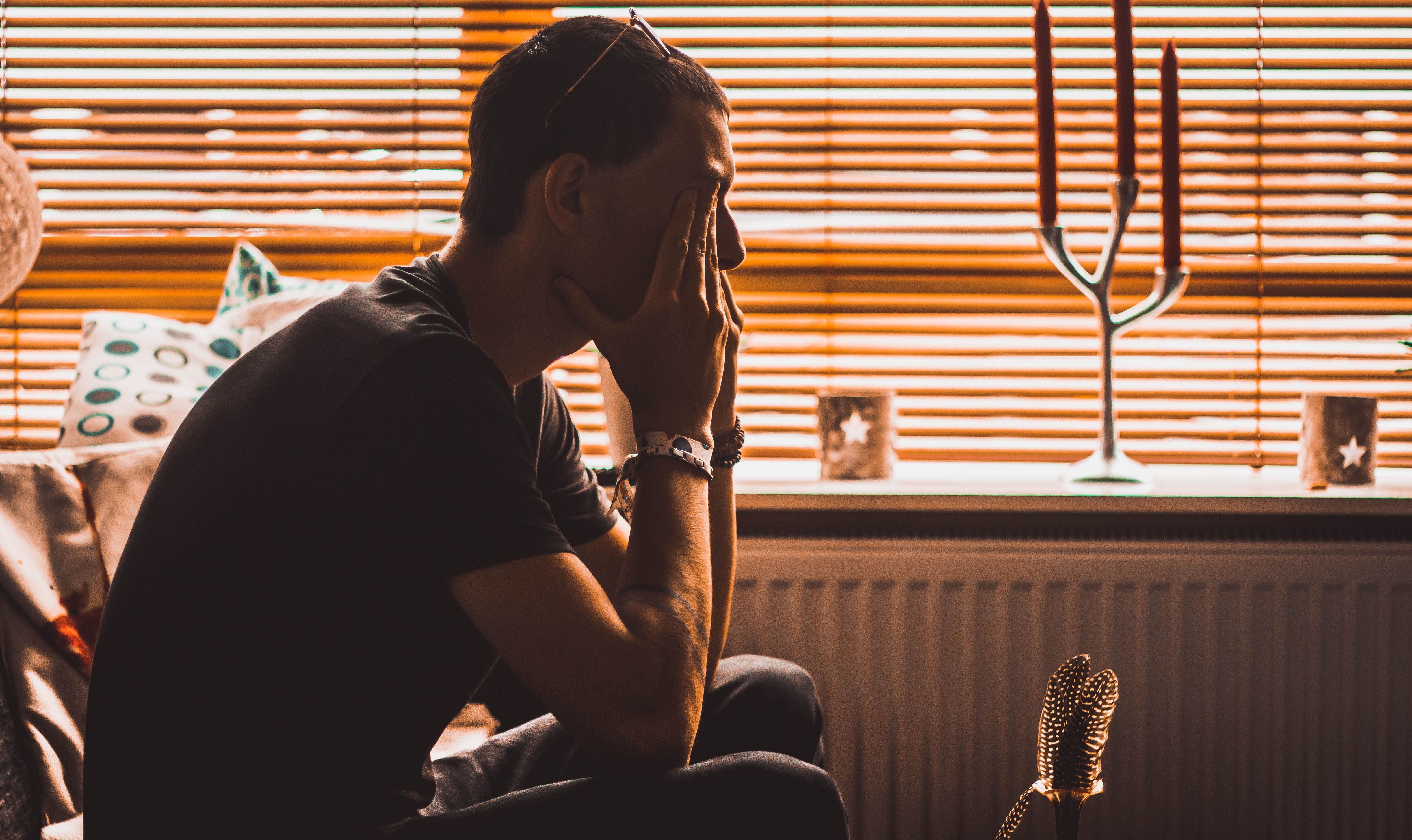 So he asked for the internet's opinion, and they were extremely on his side. 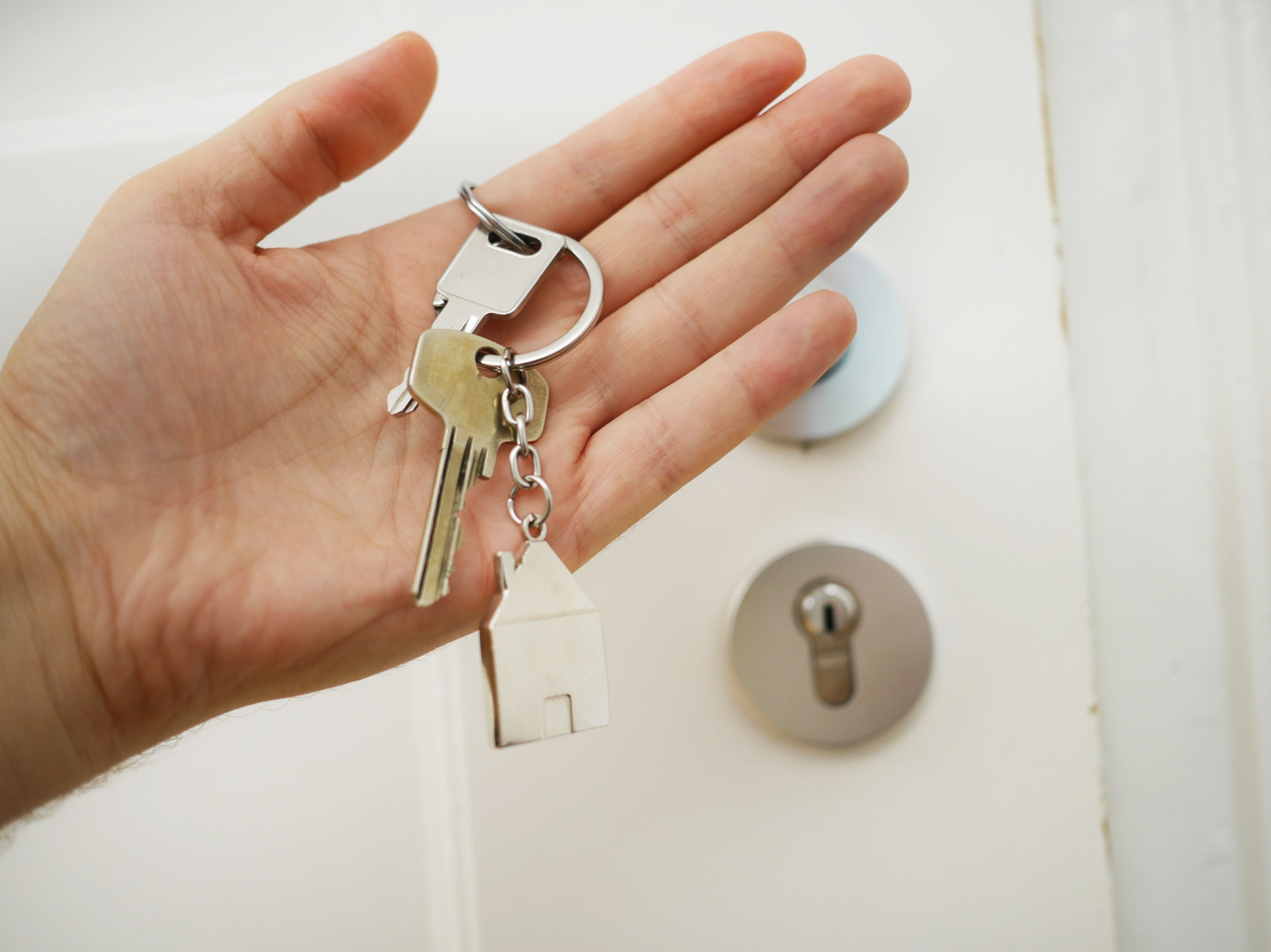 "Her trying to breastfeed your daughter without your permission is gross and completely wrong. Beyond that she FIRED YOUR NANNY? I’d ask for your key back and set some serious boundaries," reads the top comment on his post, one that received tons of replies agreeing with this take.

Others urged him to take extra precautions. 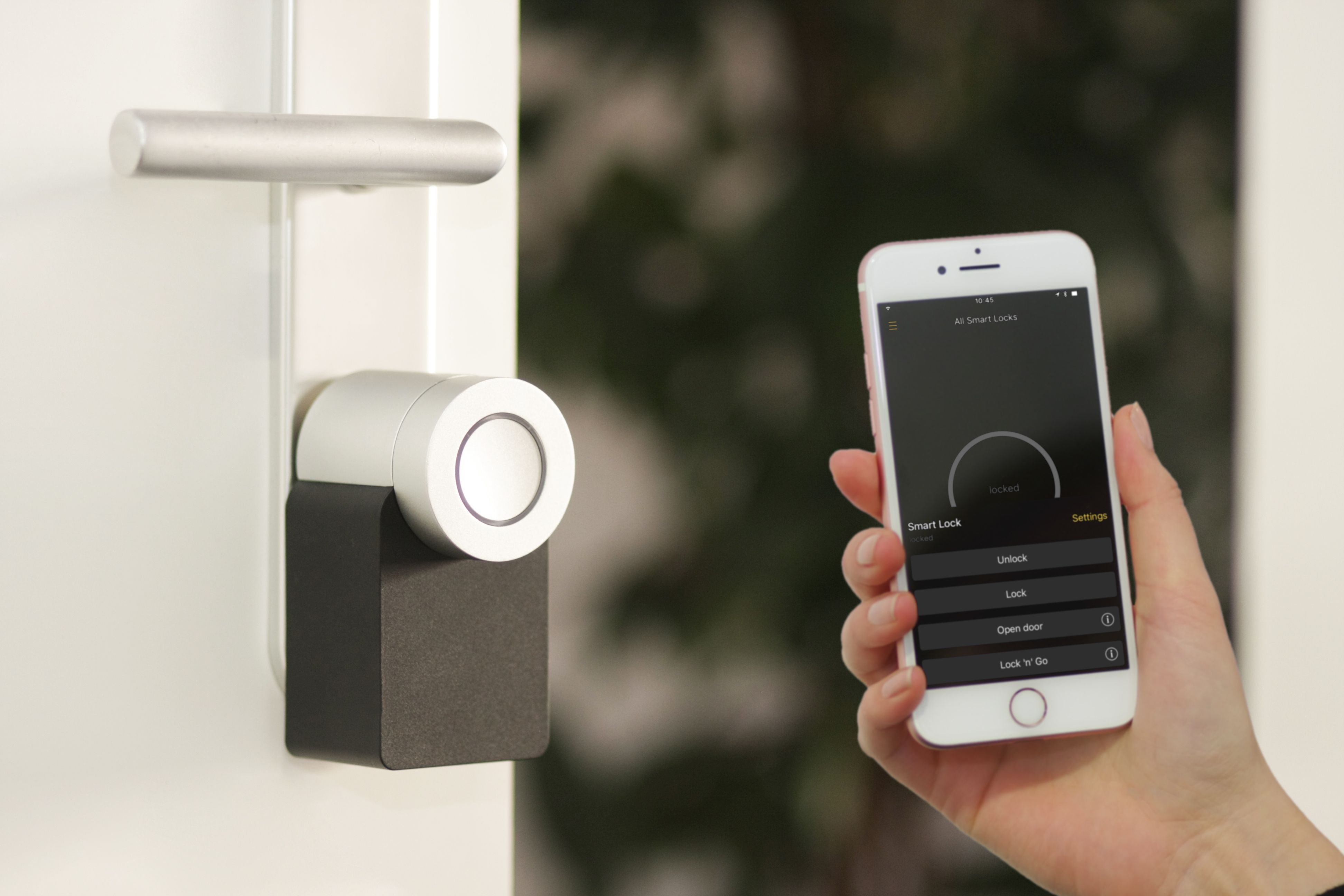 They suggest changing locks, setting up a doorbell camera, or investing in a total home security system lest she try to break in again.

Others also suggest looking into mental health programs for his MIL, as it's likely that her grief is making her act in extreme ways that she wouldn't otherwise.

The author updated the post with some closing info. 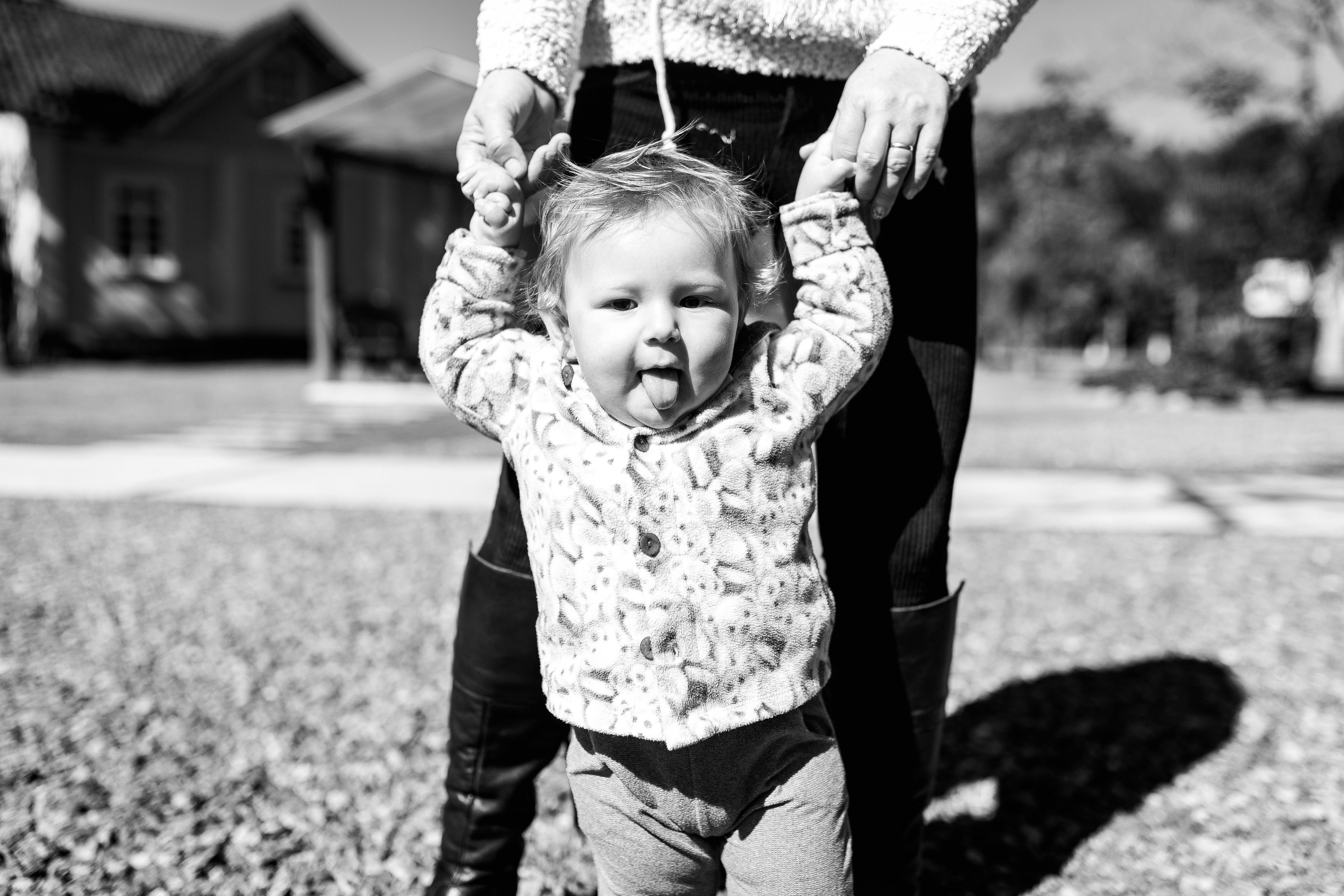 "Thank you everyone for your advice and showing concern for Sammy. I called CPS to tell them about the situation. My mom is coming over to help look after my daughter and look at our options (she's a retired family law attorney). I do have a doorbell camera but reading some of the suggestions here, I decided to up my home security system."

He says the in-laws are still mad at him, but that's a worthy trade for the safety of one's child.

What do you think of the situation? Let us know in the comments!