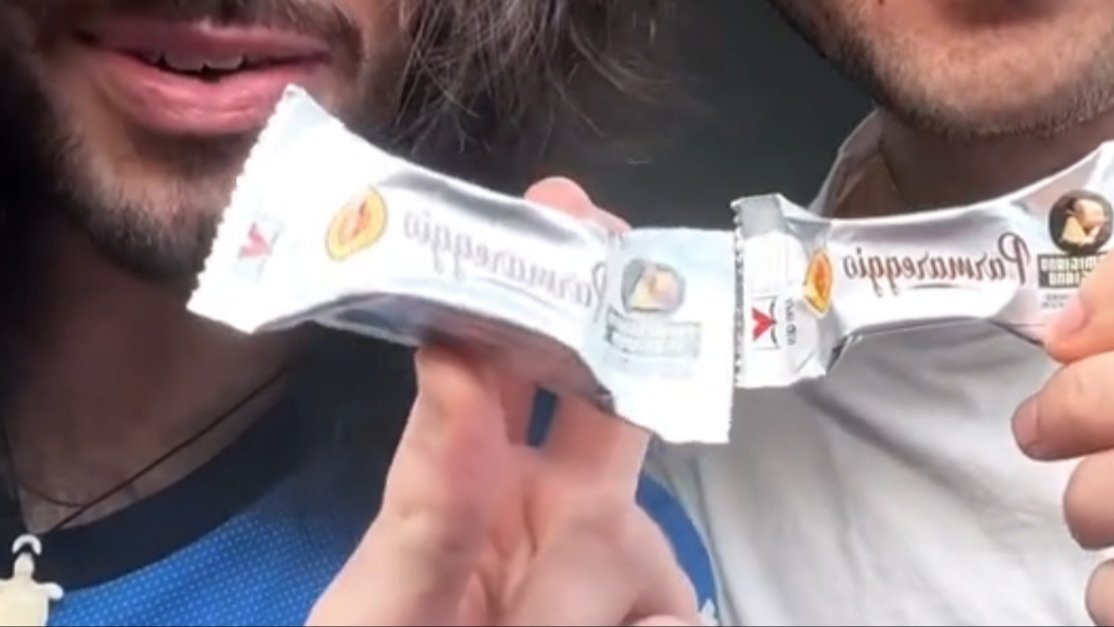 After people travel abroad, some of the fondest memories from their vacations come from their delicious adventures with the local cuisine.

But while you can find some fantastic restaurants all over the world, few places have stepped their food game up as much as Italy. It's not just that the restaurants there are really good, but that you would actively have to hunt for a bad place to eat.

For instance, getting a sandwich at a gas station is considered a risky move in the United States. But I found that in Italy, the ingredients that went into even these humble snacks were better than what I can get at my local grocery store.

And although we tend to picture McDonald's as a place that gives you pretty much the same stuff no matter where you go, that tends to change once you visit one of the chain's overseas locations.

As multiple users on TikTok have discovered, the ones you find in Italy are no exception and the special items you can get there are well in keeping with how I've described what it's like to eat in that nation.

In recent months, jet-setting TikTokers have taken in interest in how different McDonald's menus in Italy are from what we're used to. 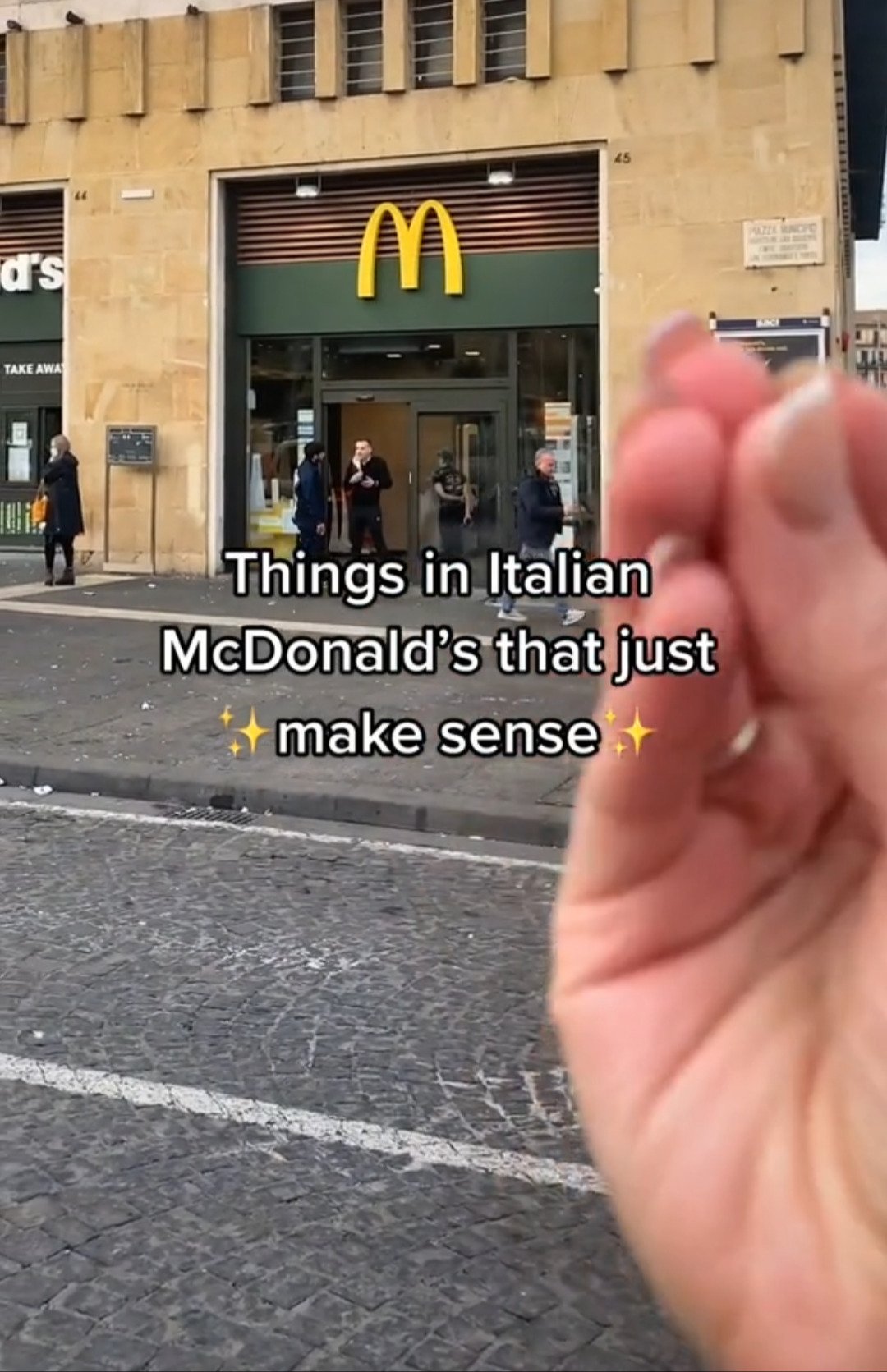 And sure, that's probably not the first place any of us would be likely to go if we found ourselves in a country with one of the world's most celebrated cuisines.

But now that they've put the thought into our heads, it's hard not to be curious about what you can find there.

And based on the subject matter of many of these videos, one of the items that stood out the most to people was also the smallest you can get.

As this TikTok user discovered, Italian McDonald's locations sell little blocks of Parmesan cheese for one euro apiece and that fact appeared to take TikTok by storm as far back as December of 2021.

And since at least one user went as far as to call threm the best thing on the menu at the time, that convinced two musicians who actually live in Italy to give them a try.

And after they thought the little snacks were cute and commented "It looks like butter," they bit into them and found that the quality of the Parmesan used was actually pretty good.

But as one user named Casey discovered, those cheese snacks are far from the only unique item you can find at an Italian McDonald's.

In addition to chicken wings and ham and cheese McToast sandwiches, she also found that they serve very appetizing-looking mozzarella and tomato sauce pockets and English muffins filled with Nutella.

As we can see in her videos, those last two options were particular favorites for her.