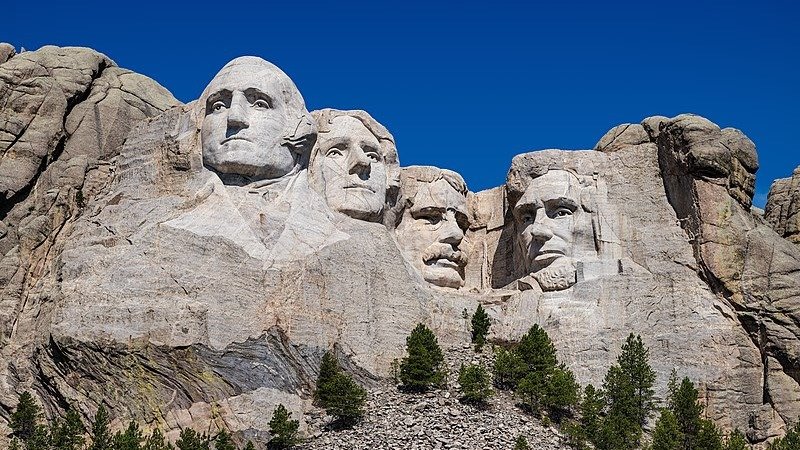 People Share The Non-Presidents They Think Should Be On Mt. Rushmore

Everybody knows what Mount Rushmore is. One of the most popular tourist attractions in America, it's a granite rockface carved into the shape of four presidents: George Washington, Thomas Jefferson, Abraham Lincoln, and Theodore Roosevelt.

Rushmore is set in stone, literally. There have never been plans to add anyone else to the carving. But if more faces were to be added to the monument, who would be a good candidate?

This r/AskReddit thread ponders the hypothetical question: "You get to add another American to Mt. Rushmore, but it can't be a president. Who do you choose?" 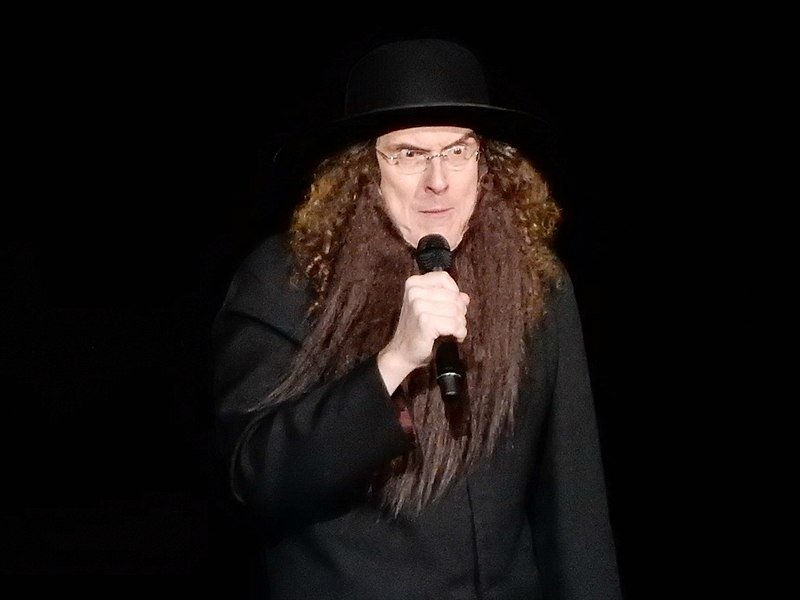 "But he's on the back side of the mountain and when people hike all the way over there to see him there's a button they can press that blasts 'White and Nerdy' in the parking lot." 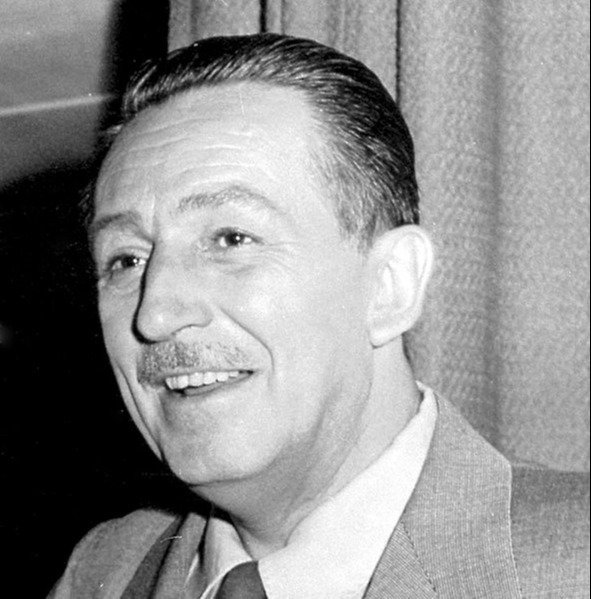 "If we're being real, his culteral [sic] impact is nearly unmatched."

"That for one, and more or less globally, not just in the US. Love him or hate him, the man left a mark on the world like only few others." 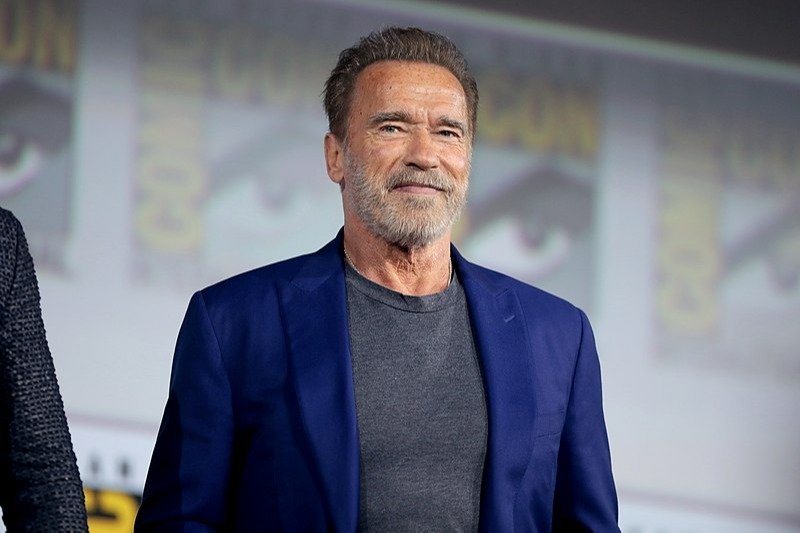 "Pretty much personifies everything we've been told about 'the American Dream.'"

"Came here without speaking English. Became the #1 box office star. Became governor of your biggest state. Married into american royalty. Standing up to Putin. Yeah, I'd put him there. After MLK of course." 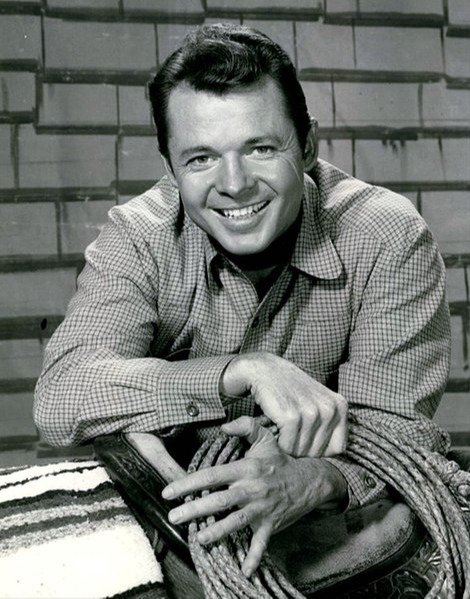 "Genuine War hero and Veterans activist. He is the reason PTSD started to be taken seriously. He publicly spoke out about the issues he and his fellow soldiers experienced. And no one could credibility call him a coward because he had earned every medal for valor America had to offer plus a few from other countries." 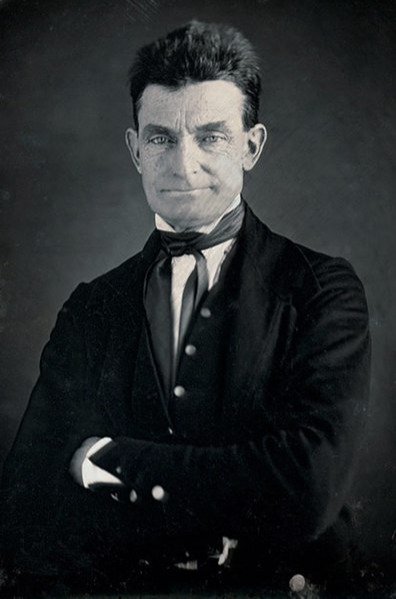 "One of a few Americans I consider to be truly virtuous.

He was a radical abolitionist who fought and died to end slavery long before the Civil War.

He was sentenced to death for his actions and his final speech is incredible.

He however has no monument to him, despite the fact that the slave owning general who opposed John Brown and had him killed still does." 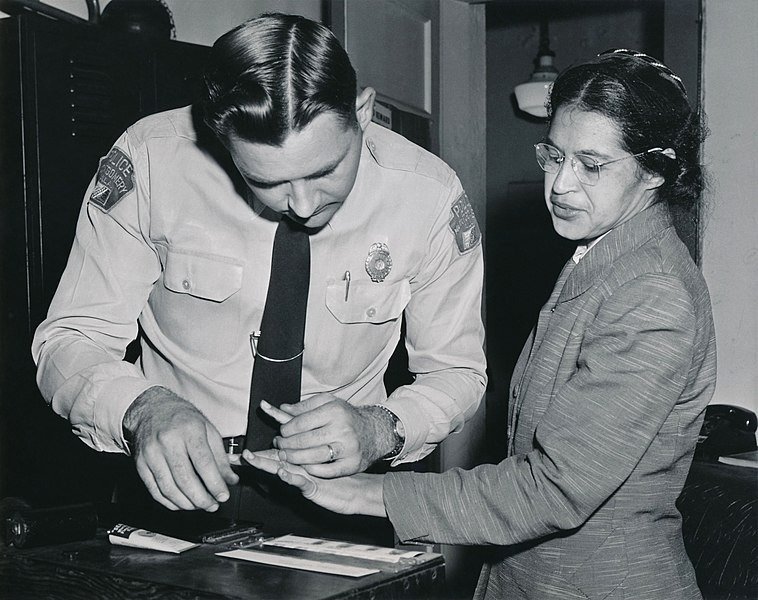 "An important symbol of civil rights to be sure, but if we're talking about Mount Rushmore then I think somebody like MLK, Frederick Douglass, or Harriet Tubman is probably a better choice."

"[Claudette Colvin] is the correct one." 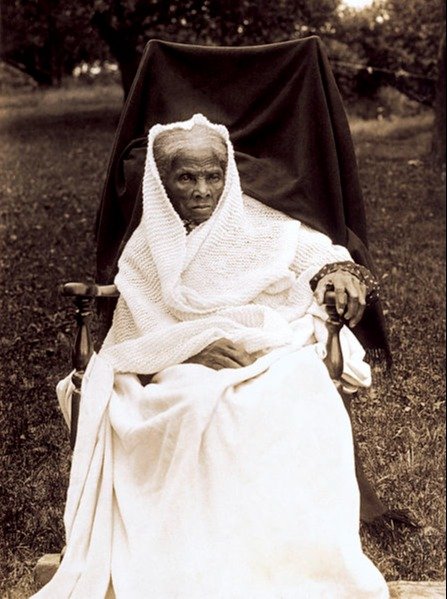 "It’s believed Harriet personally led at least 70 enslaved people to freedom, including her elderly parents, and instructed dozens of others on how to escape on their own."

"We celebrate her because of the impact that mythology had. That's not a knock against her." 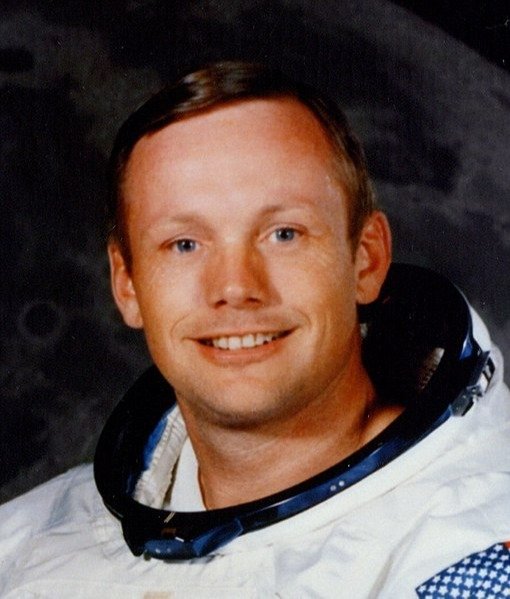 "The man was an engineer and part of basically every step of developing the lunar lander and worked directly on it and the command module. He didnt just sit around while they built a rocket and then ride it.... he tested it, changed it, made it better." 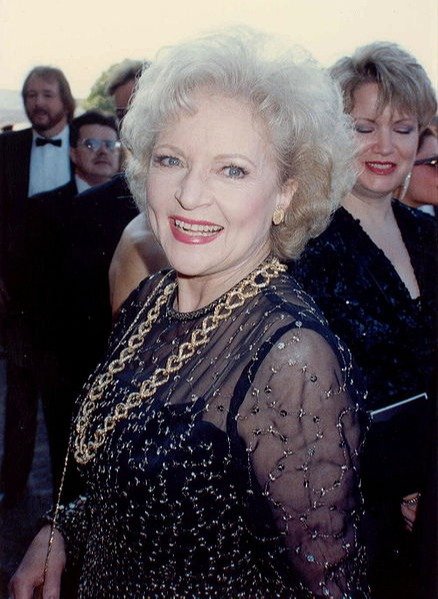 "I feel that I scrolled way too far for this answer."

"Yes! If we were to ever elect an old, gray haired person, it should have been Betty White. Instead we get all these…um…senile old men.

To be fair, I hate every President." 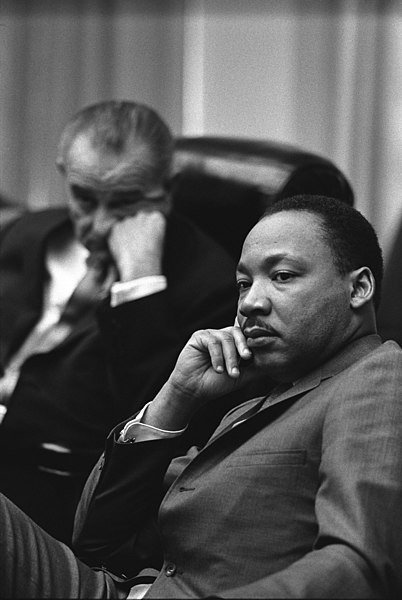 "A lot of people don’t live for what he said anymore, something about judge a man by the content of his character rather than the color of his skin. Makes me sad we seem to be backsliding away from his principles." 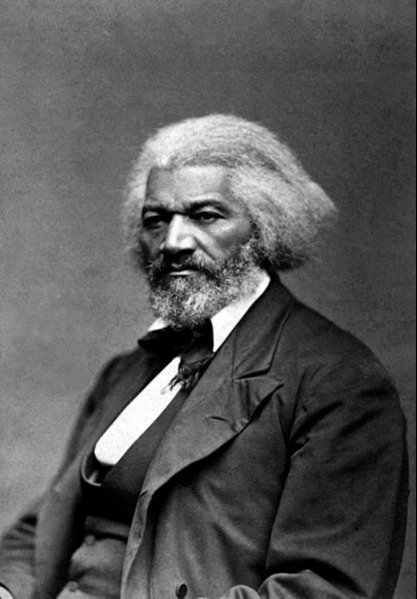 "Yes, we all know he wasn't a contemporary of the Founding Fathers; the point was he's as important to our history and how the country sees itself, and I'd argue that the America that emerged from the Civil War was as different to the one that came before as the America before and after the Revolutionary War." 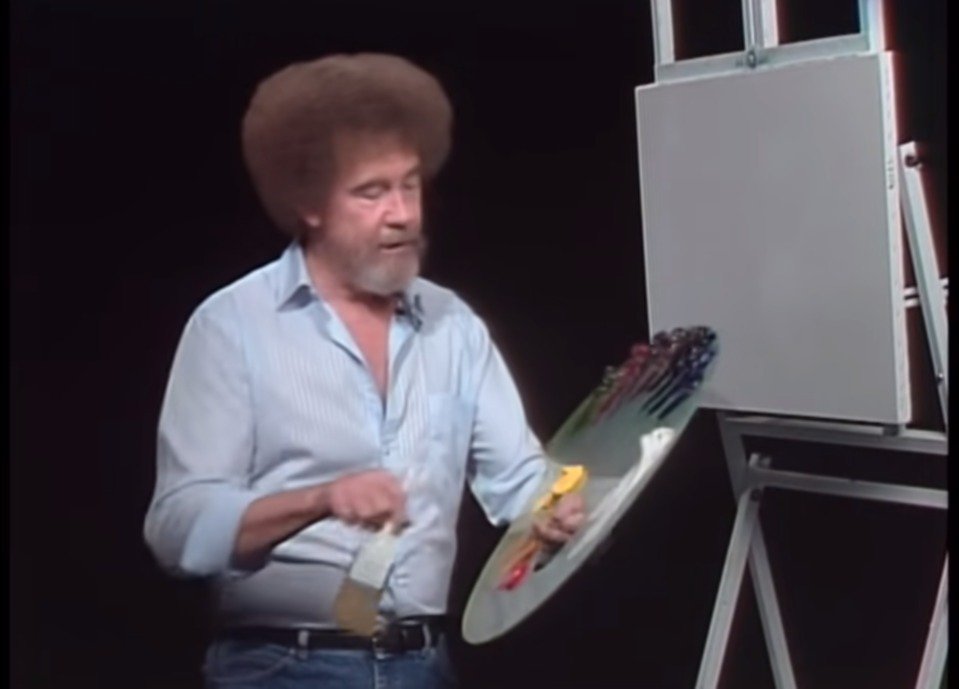 "Only if silly little trees can make up his hairline."

"I've been a fan for years and now that he's popular, people like to give me all the things, but I just know the money isn't going to anything he'd approve of." 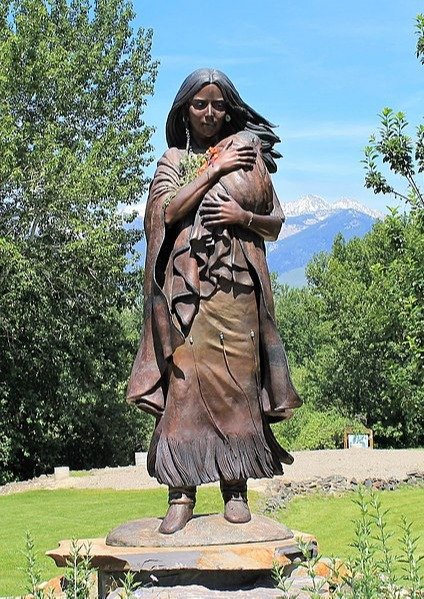 "This is the most on-theme suggestion so far. The presidents currently in the monument were selected because of their role in preserving the Republic and expanding its territory. Given Sacagawea's role in exploring the Louisiana purchase, I think she belongs." 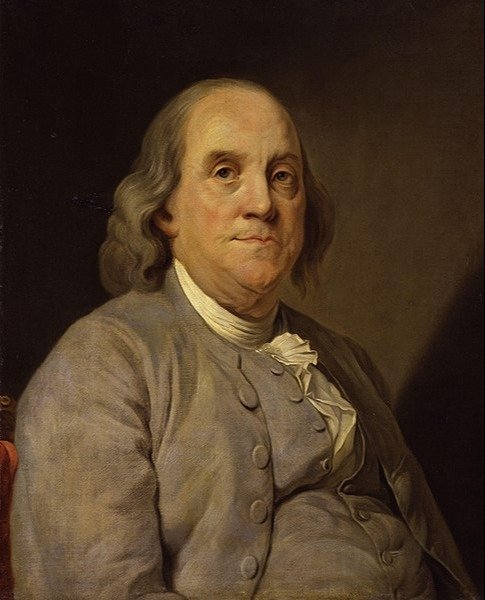 "This is the correct answer if you want to add someone most responsible for the existence and trajectory of the United States.

There were things not to like about him but that it just means that we need to evaluate and accept everything about someone, the good and the bad. We can't move forward without learning about past mistakes if we want to improve." 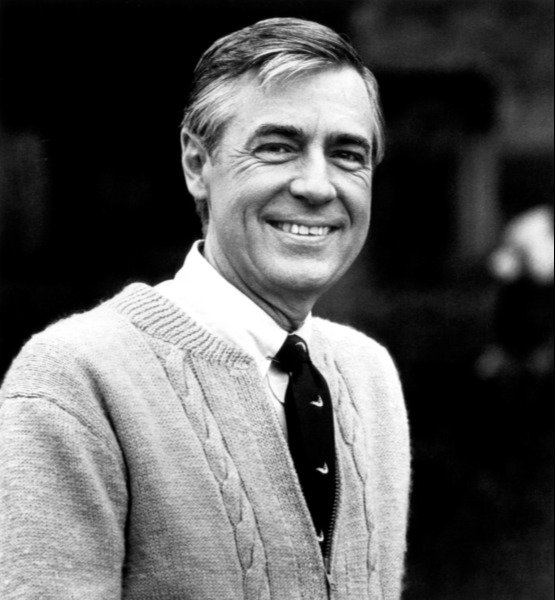 "Would Mr Rogers actually appreciate a mountain being destroyed to create an image of his face on it?"

"He deserves to have a soft, comforting stuffed animal named after him—like the teddy bear was named after Teddy Roosevelt." 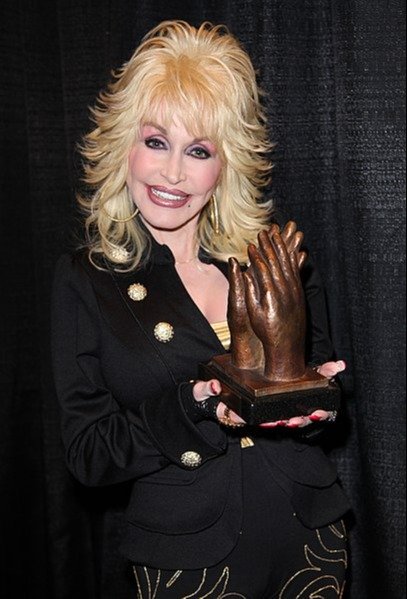 "I barely know anything about this person. But I've heard she tries to make the world a better place so I'm 100% in."

"She is too classy for that. She’d refuse because it’s a sacred site for many Native American tribes in the area and she is respectful and classy like that." 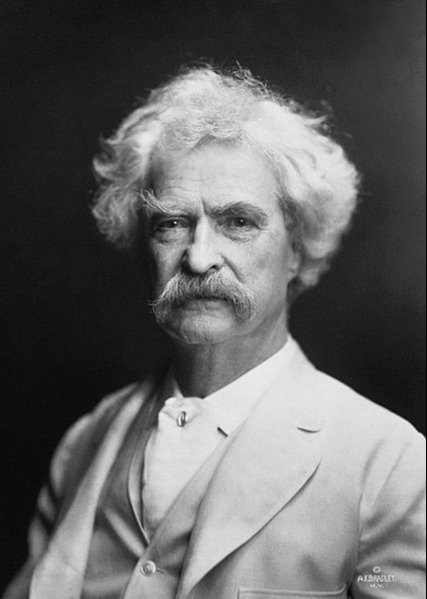 "Mark Twain would roll over in his grave if such a thing was done. He was above all a subversive figure, and would be disgusted by the hubris of this."

"We always put up statues of military and politicians across this country. It would be nice to see more of our creative side get honored. Put up Poe on the mountain. Attract goths to the site." 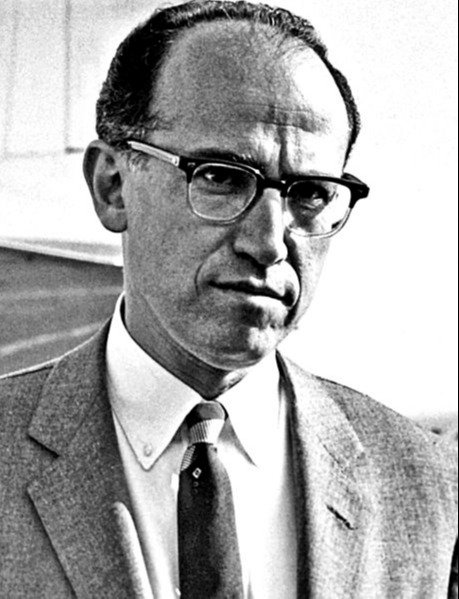 "He would represent American science and innovation. I like it."

"Neither Salk nor Sabin patented their vaccines which made them pretty much instantly available worldwide to anyone who had the resources to make them. Because you can do that when your research is essentially crowd-funded." 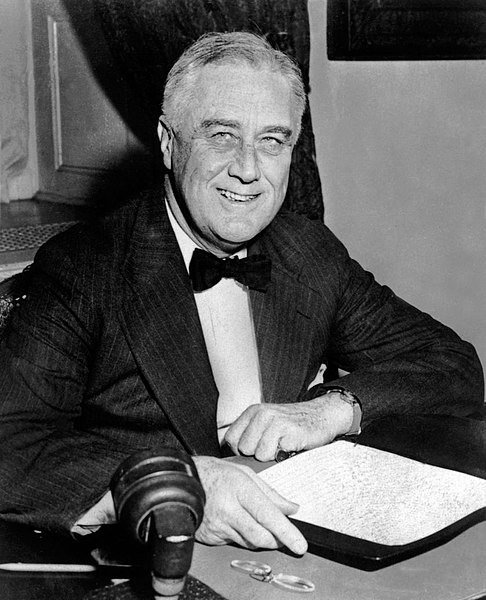 "Get rid of Teddy and replace him with FDR. Teddy just rode up a hill and was in that Smithsonian movie. FDR had the Depression and WWII to deal with and was disabled. Never mind, just add Franklin Delano Roosevelt."

Somebody didn't get the memo about it being a non-president, but yes, FDR does have a good case. 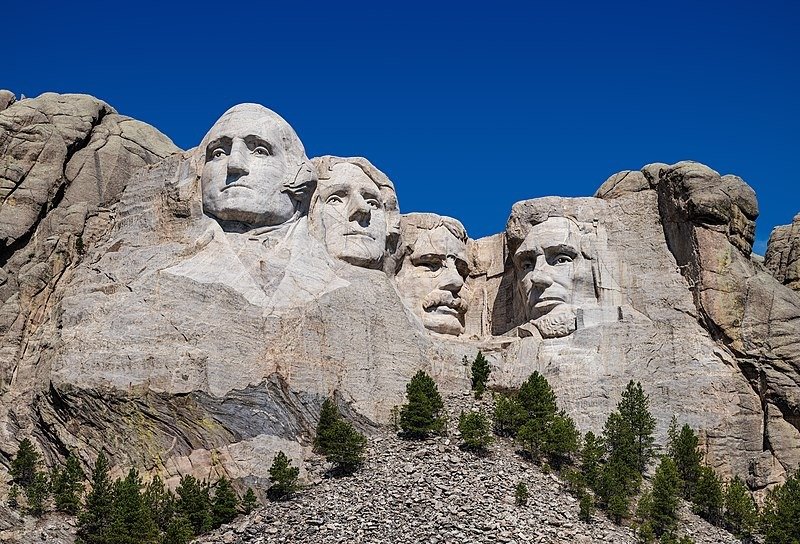 "Do we have to? Let’s get the faces off Rushmore and return it to the indigenous tribes in the area."

"Let's give it back to the First Nations peoples that consider this mountain sacred, and financially support whatever they want to do, most definitely including removing all of the figures, if that's what they choose."