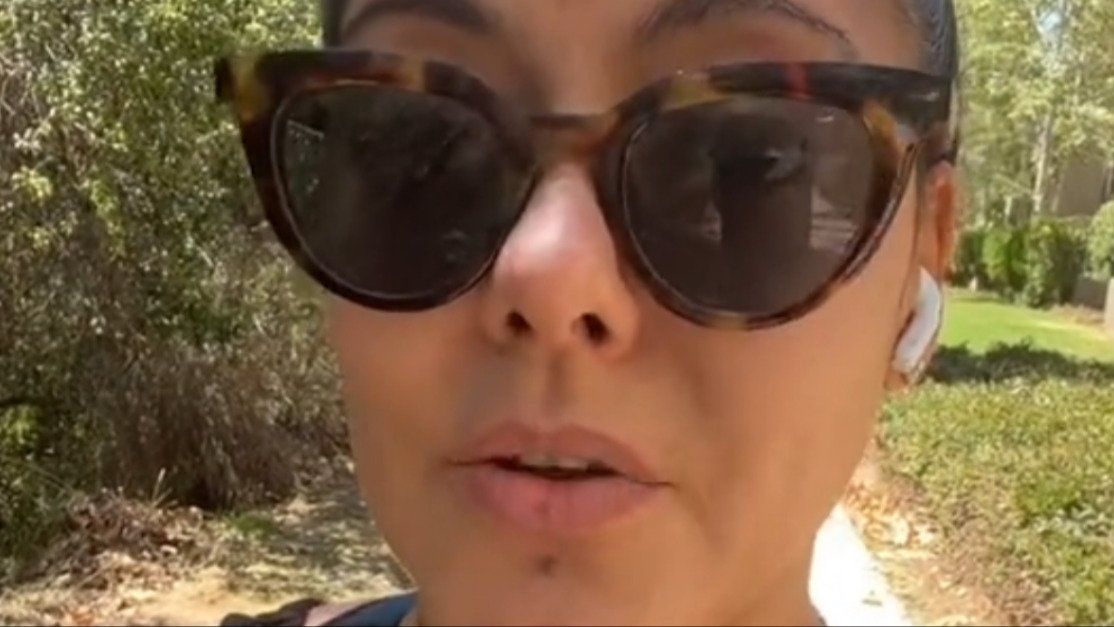 Every so often throughout the past year, we've heard about companies that apparently featured such toxic working environments that their entire staff quit en masse.

And even if we're lucky enough to have never worked under a boss that inspired such a decision, some horror stories about particularly terrible ones can make it easy to understand why people would take that plunge.

But as cathartic as it can be to shock a bad boss with a move like that, it's better still to sniff out the red flags that can help us avoid having to deal with them entirely.

And it's for that reason that when we do accept a job offer and sign on with a company, one lawyer is advising us not to let that firm's management trick us into thinking we're all one big happy family.

On April 14, an employment attorney named Delyanne uploaded a video to TikTok that centered around one simple warning. 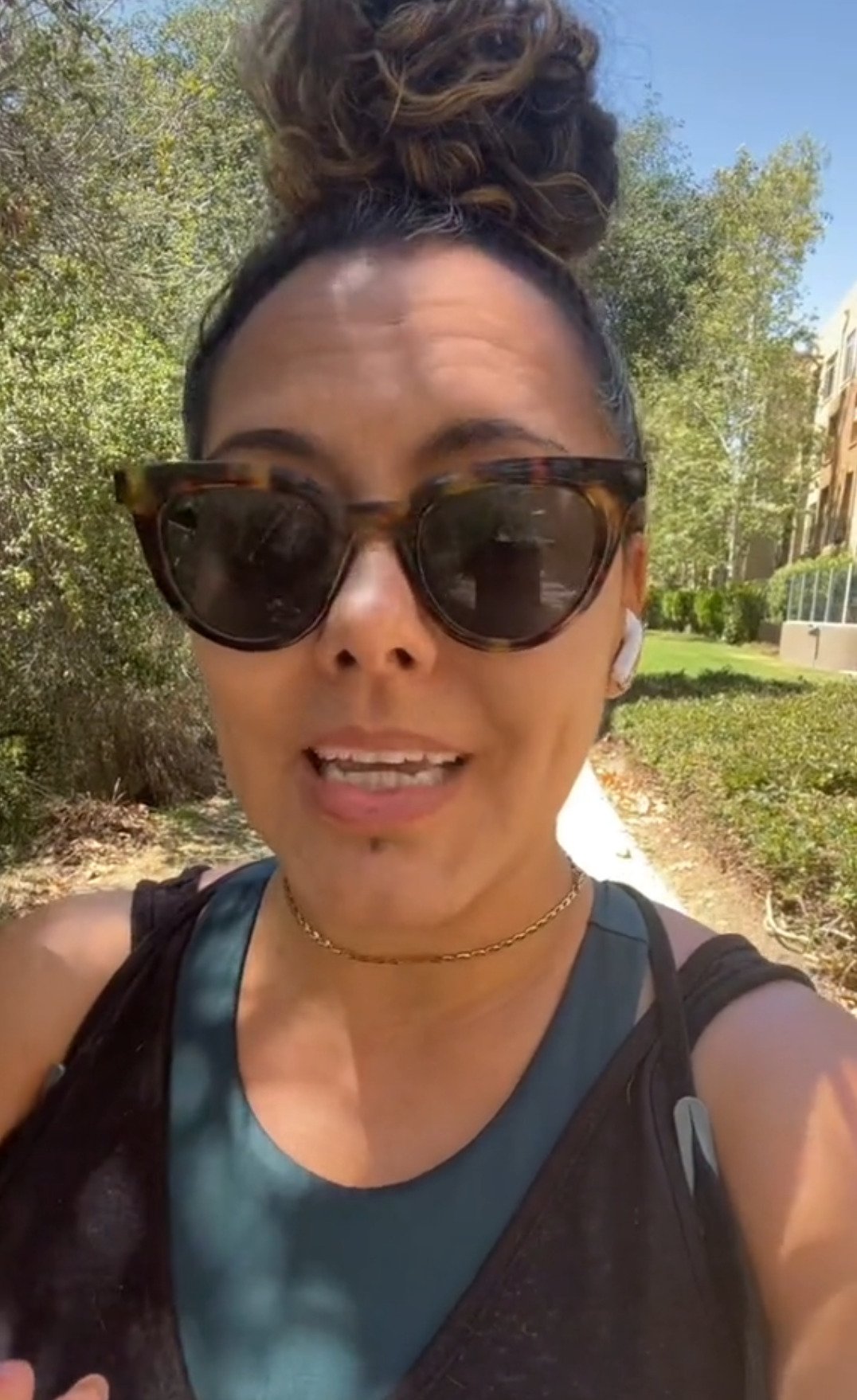 As she put it, "I'm going to say this for your own good, your coworkers are not your family, your boss is not your friend, and your company is not your community or your tribe."

Because while it's certainly possible to form deep friendships with people who work with you, she warned that it's much easier to be taken advantage of when you see that bond as applying to the company at large. 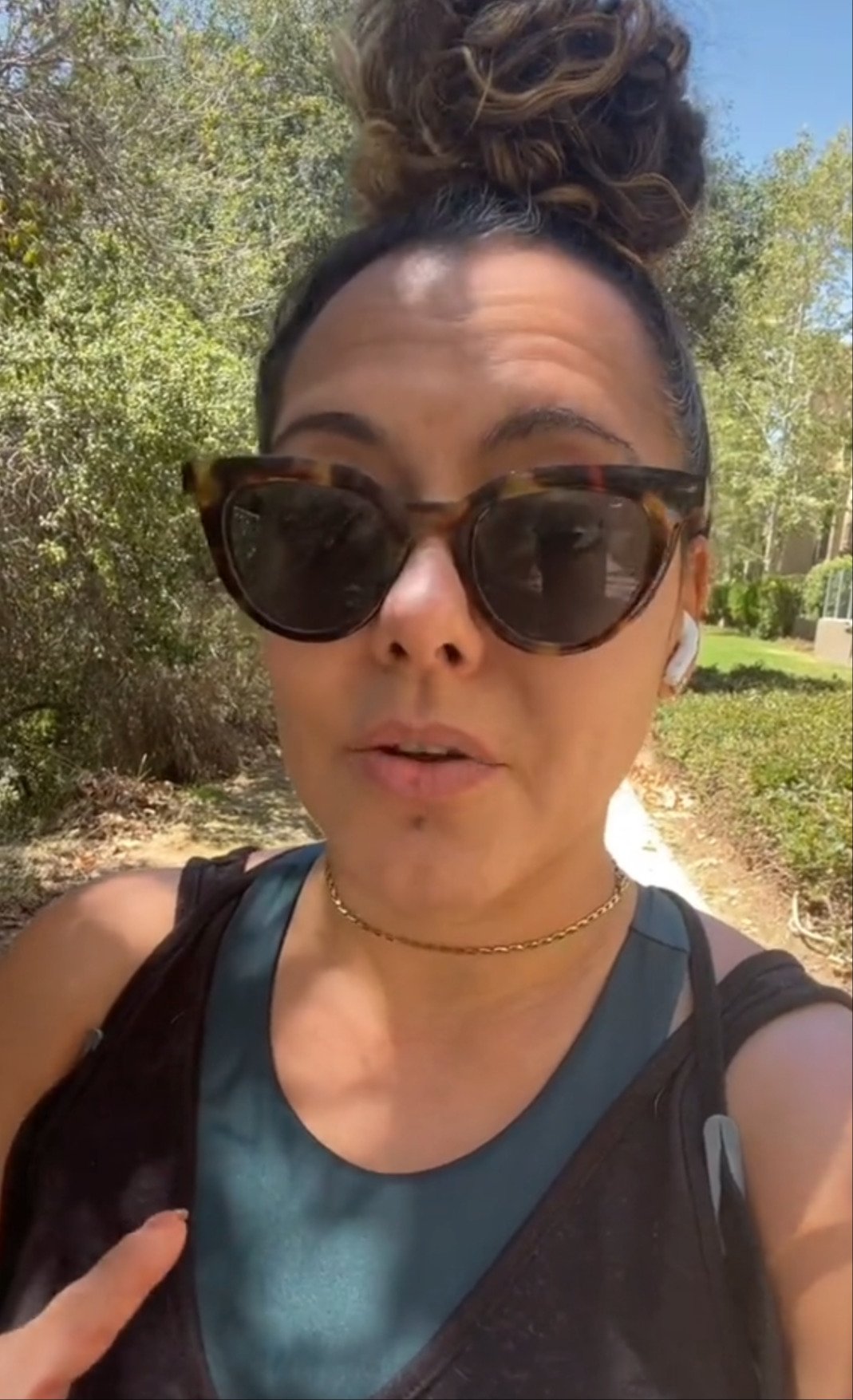 In Delyanne's words, "I worked as an employment attorney for 14 years and I saw very loyal employees be treated like garbage when [expletive] hit the fan."

And since that rug of trust can be pulled out from under us before we know it, it can be easy to feel trapped in a job that we were once convinced gave us our second "family." 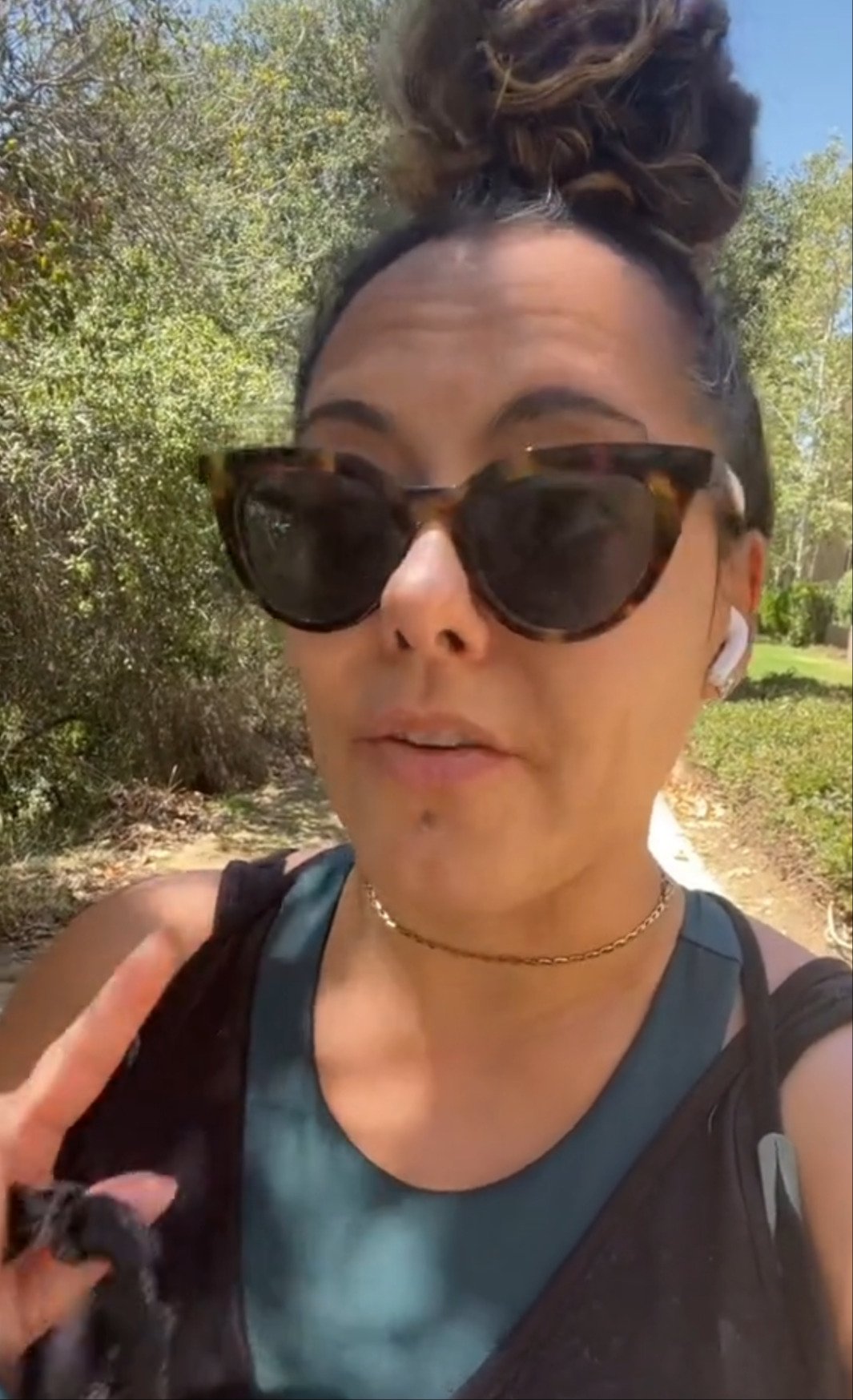 And in a separate video, she mentioned that this warning applies just as much to the company's human resources department.

That's because she identified that department's job as representing the company and limiting any liability it may face. For that reason, we shouldn't expect them to fight for us during disagreements with that company.

With all of this in mind, Delyanne has devoted her channel to showing others how to save and invest their money.

That way, when a company turns out to be a wolf in sheep's clothing, we can have the resources to simply give them the brush-off and let them live with the consequences of their own bad practices.

As we can see in her video's description, she calls this an "FU fund."