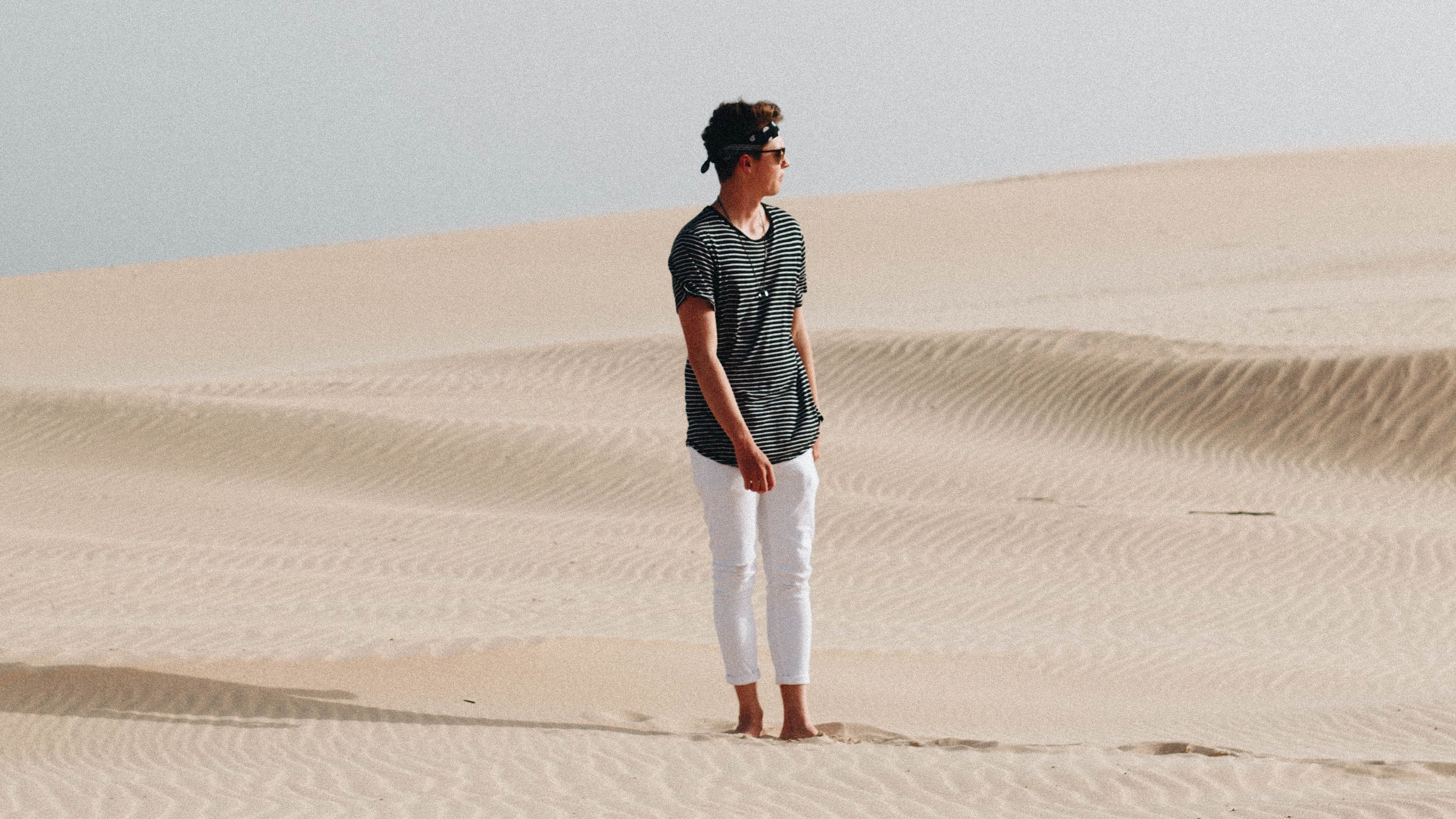 Pretty much everyone knows that Coachella weekend is kind of a big deal when it comes to the music, company, and especially, parties. However, things weren't feeling so festive for the influencers that were recently stranded at the 2022 Revolve Festival — in the middle of the desert. They are calling the Revolve Festival one big scam. From the sketchy "invites" to the dangerous bussing situations, social media mavens are comparing this festival fail to the Fyre Festival's landmark scam, which was the world's biggest music fest disasters in history. We're pretty sure most influencers would agree, the Revolve Festival is so totally canceled.

The 2017 Fyre Festival has a bad reputation.

It would be an understatement to say that things went wrong with the 2017 Fyre Festival, which never actually took place. Guests were lured in by con artist, Billy McFarland and rapper Ja Rule, with promises for the most lavish music, food, art and overall entertainment in the Bahamas. Tickets could be as pricey as $100,000 per person and stars, Bella Hadid, Kendall Jenner, and Hailey Baldwin were paid to advertise it. This "immersive" desert experience was supposed to be larger than life — but was actually a train wreck. What was advertised was never delivered and a dream turned into a nightmare for many. There are even a few documentaries about it.

The Revolve Festival is getting a similar reputation.

The Revolve Festival advertised a luxurious pool party and even featured mega stars, including,Willow, Jack Harlow, Post Malone, Latto, Kim Kardashian, Cindy Kimberly and Kendall Jenner. However, when it came to executing this large scale event, it was apparently a disaster. The lines were extremely long in the hot desert, the buses were nearly impossible (and dangerous to try to board), and some people paid, but never made into the festival.

While influencers with massive followings got free invites to the Revolve Fest, others had to pay a heavy price---$2,000 and hours in the hot sun with no water. While it's not quite at Fyre Festival levels of disgust, people are pretty outraged. After all, many didn't get what they paid for, and some were just stranded in line under the sun being shoved. This catastrophe has led many influencers to call out the festival and declare it as Fyre Festival number 2.

It was a dangerous situation.

TikTok influencer, Averie Bishop, explained to her over 700k followers that the only way guests could get to the Revolve Festival location was on the fest's buses, but that was some risky business. She described people "pushing, shoving, shouting" and even yanking people out the way to board crowded buses. Some people even went between buses while they were moving. The absolute chaos of the ordeal made Bishop decide it was time to throw in the towel and go home. After waiting in line under the sweltering sun for two hours, she turned around and went home.

People are labeling this as a privileged problem.

It's true, in the grand scheme of the things, not getting into a poorly organized music festival isn't an emergency. There are people that don't know when their next meal will be, let alone if they'll ever go to a concert in the desert. Some commenters are calling out the influencers that are calling out the Revolve Festival, saying that influencers aren't "as important as they think." This may be about jealousy or about being critical of "first world" problems, or a bit of both. Regardless, there are some people that aren't feel very sympathetic.

Even those reporting the news were a little snarky.

While this LA Magazine reporter shared some official breaking news, it wasn't without showing how entitled some influencers may come off as. Entertainment journalist, Joseph Kapsch, pointed out that the police were called and as security was trying to dissolve the chaos, hoards of angry influencers began yelling about "important they were and why they deserved the first seat [at the festival]." We can't say for sure this is a thing, but if we didn't know better, we'd think that a bunch of influencers were throwing temper tantrums. For some, it seems this festival flop came down to a failed popularity contest.

Revolve was bad, but Fyre was worse.

As posts continue to pour in across social media, influencers aren't giving up their Revolve fest smack down, including comparing it to Fyre. However, 2 defining differences between them is that Fyre was much more expensive and it never actually happened. Many people still haven't been refunded after being majorly scammed. While Revolve fest clearly had some issues, particularly with the wait times, but still actually happened.

Influencer, Lauren Ashley Beck, took to her TikTok to make fun of her expectations for Revolve, versus the terrible reality of actually going. She explained in a comment that day two had "no wait" and was "fun" once she got inside. She went on to explain in the comments that, "I just feel like they’ve built a cult-like following but I want everyone to know ya didn’t miss much." This may very well be the end of the Revolve Festival's cult following.

This is a lesson in, "all that all that glitters isn't gold."

Music festivals can look life-changing in the advertisements, because they're supposed to. However, influencer or not, a fun (or safe) time isn't a guarantee. Fortunately, no one was hurt (well maybe a few egos and wallets were bruised), but no serious damage was done. This is food for thought to anyone thinking about attending a music festival. We'd say, it's probably a helpful idea to have a backup plan just in case a festival turns into an epic fail.

Let us know what you think of the Revolve fest comparison to the Fyre fest in the comments and if you think that influencers are overreacting.