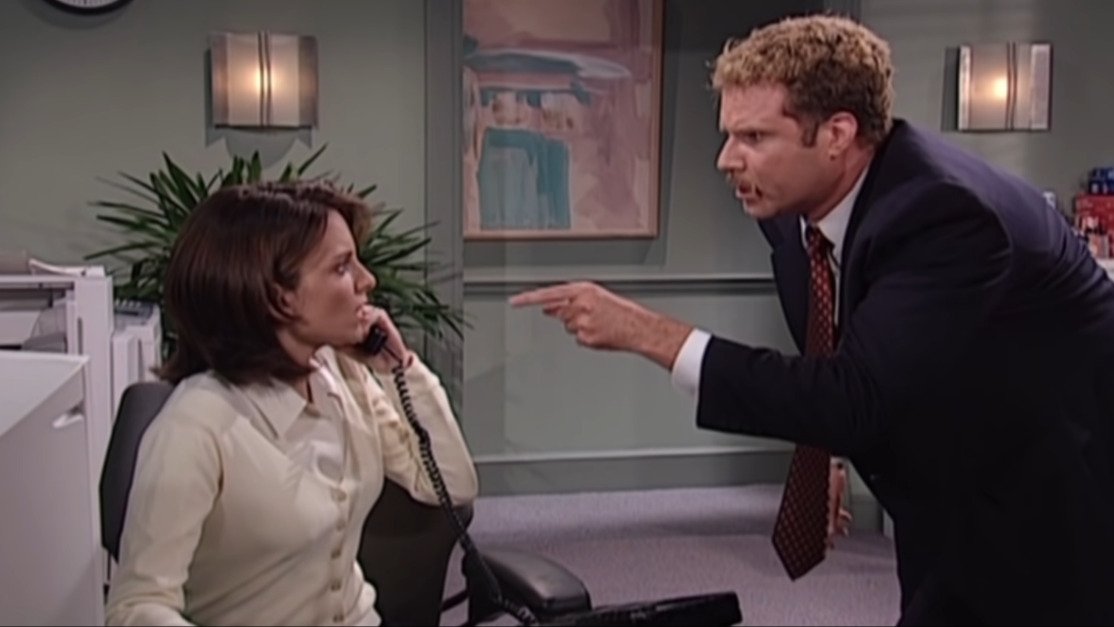 If we could count up all the petty disputes that people refuse to let go in this world, we'd likely find that they would number in the millions, if not the billions.

And while we can sometimes find that both parties in a disagreement between neighbors, coworkers, or family members are intractable, it's far more common for one person in an argument to simply deny how wrong they are.

But of course, when you're in the weeds of a dispute for long enough, it can be hard to tell who that person is anymore. And that's why with each passing day, more and more people will turn to a certain community on Reddit to get some outside perspective on whether they're in the wrong.

And while that community isn't a monolith, we can often see that some situations are so obviously messed up to them that they can't fathom how anyone could think they're to blame for getting stuck in them.

Although that characterizes the situation we're about to get into well, the woman who experienced it nonetheless went into her query with some mixed messages regarding her handling of it.

Although the woman we're about to hear from didn't specify her name, she said that she's named after an obscure character from Greek mythology. 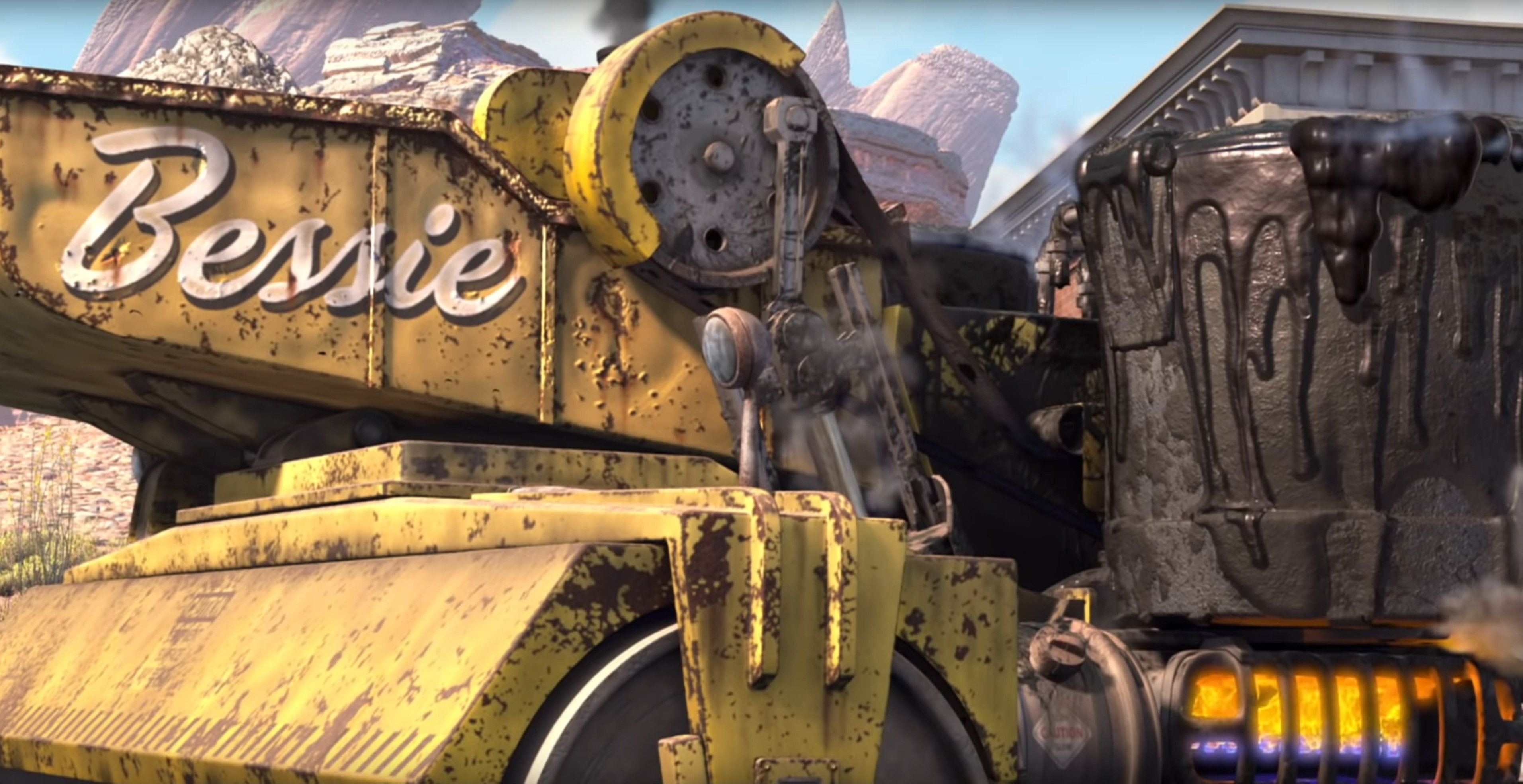 As she explained in a Reddit post, this means that she introduces herself with a nickname taken from the end of her name.

And that hadn't caused any issues until one of her company's co-owners hired his niece Megan, who insists on calling her "Bessie" because she thinks it's a prettier name. It also apparently comes from the beginning of her name.

Although the woman told her she didn't like that name and wouldn't answer to it, Megan seemed to think she'd get used to it and kept calling her the name over the next two months. 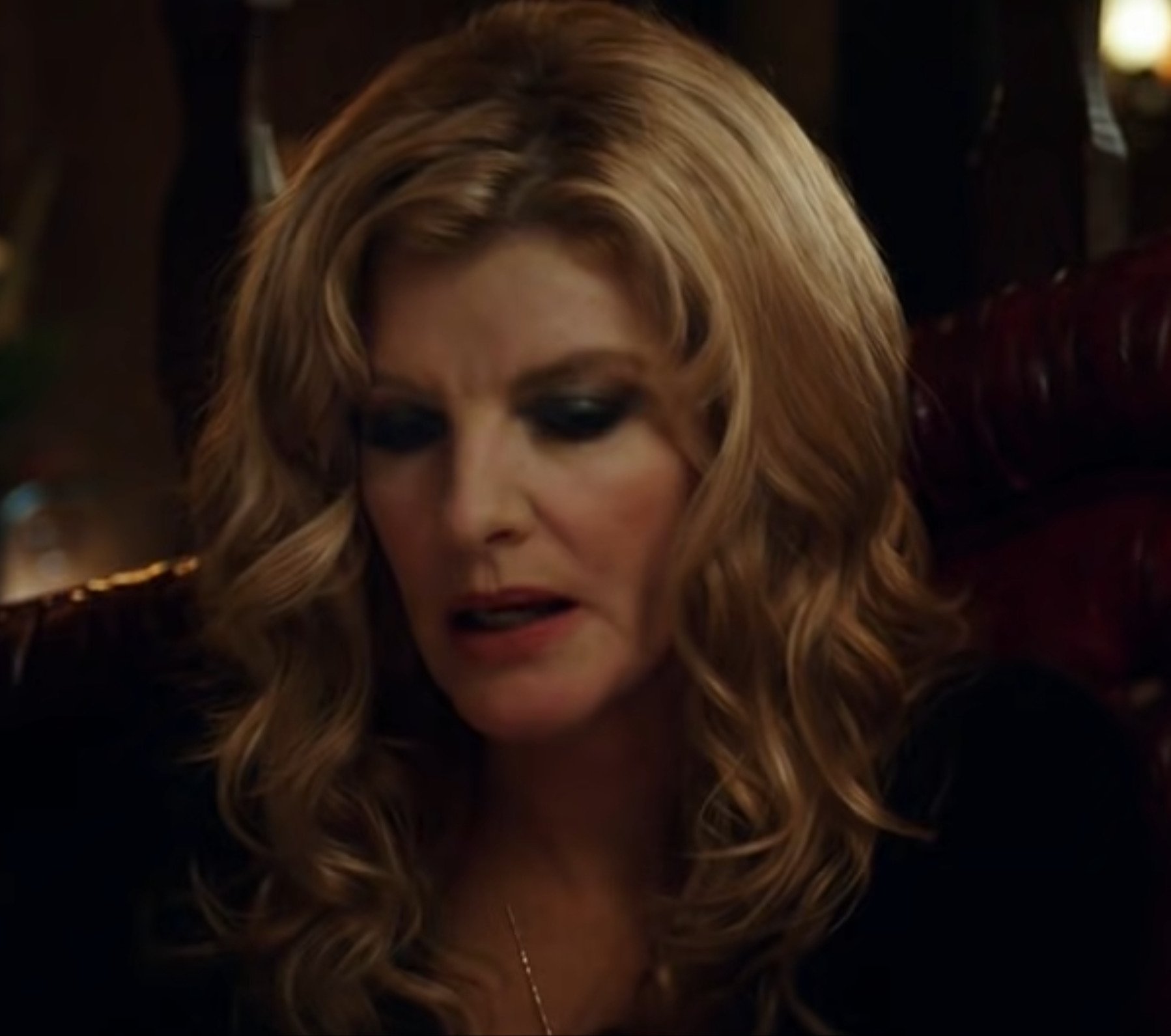 And each time she did, the woman would ignore her even when it was clear she needed help with something.

In the woman's words, "She then tried to get some of the employees outside the office to start calling me Bessie, but I quickly shut that down."

That's because the woman is known to help her coworkers with tasks outside of her job description and threatened to stop if they played along.

Yet Megan still refused to get the hint and as the woman relayed, "She started calling out Bessie in a singsong voice over and over again to try and annoy me enough to respond." 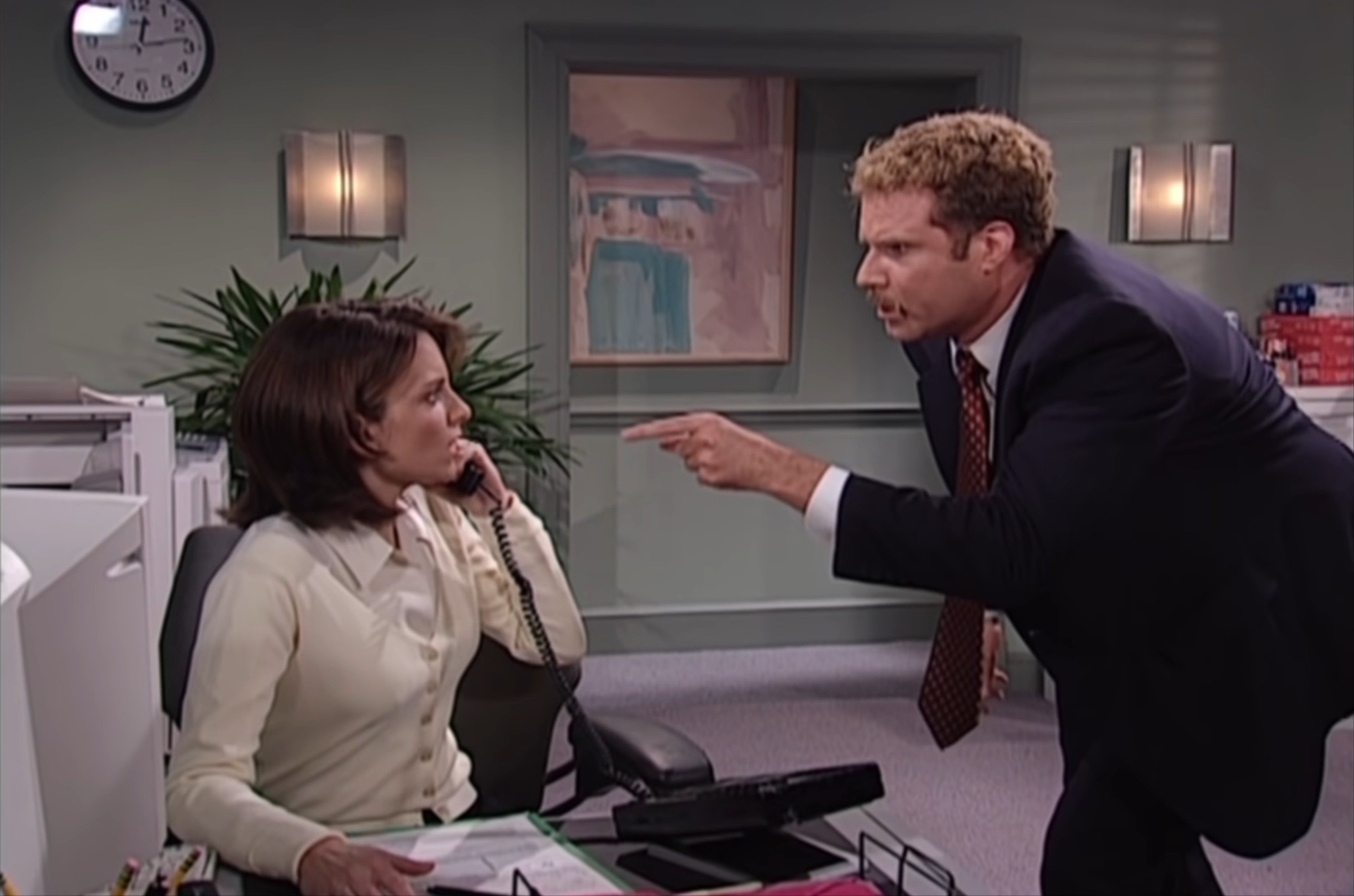 One of her co-workers named Lisa told her to answer to the nickname and blamed her for "fighting" it so hard, which she thinks spurred Megan on.

And this became relevant when the other co-owner wrote her up and penalized her pay because she kept yelling "Bessie" during a conference call with an important client.

Since both Megan and Lisa thought this consequence was the woman's fault, she's now wondering if she was wrong to refuse this nickname.

But as far as the Reddit community saw it, Megan got precisely what her behavior deserved.

As one user put it, "She's trying to bully you. She even tried to get others to join in. She deserves getting written up. Good job standing up for yourself."

Indeed, the consensus was that Megan could've have prevented all of her recent troubles by just accepting that the woman didn't like the name Bessie, which made folks disappointed in Lisa's reaction as well.

In the words of another person, "This is low-level victim blaming on Lisa's part. You instigated none of this."