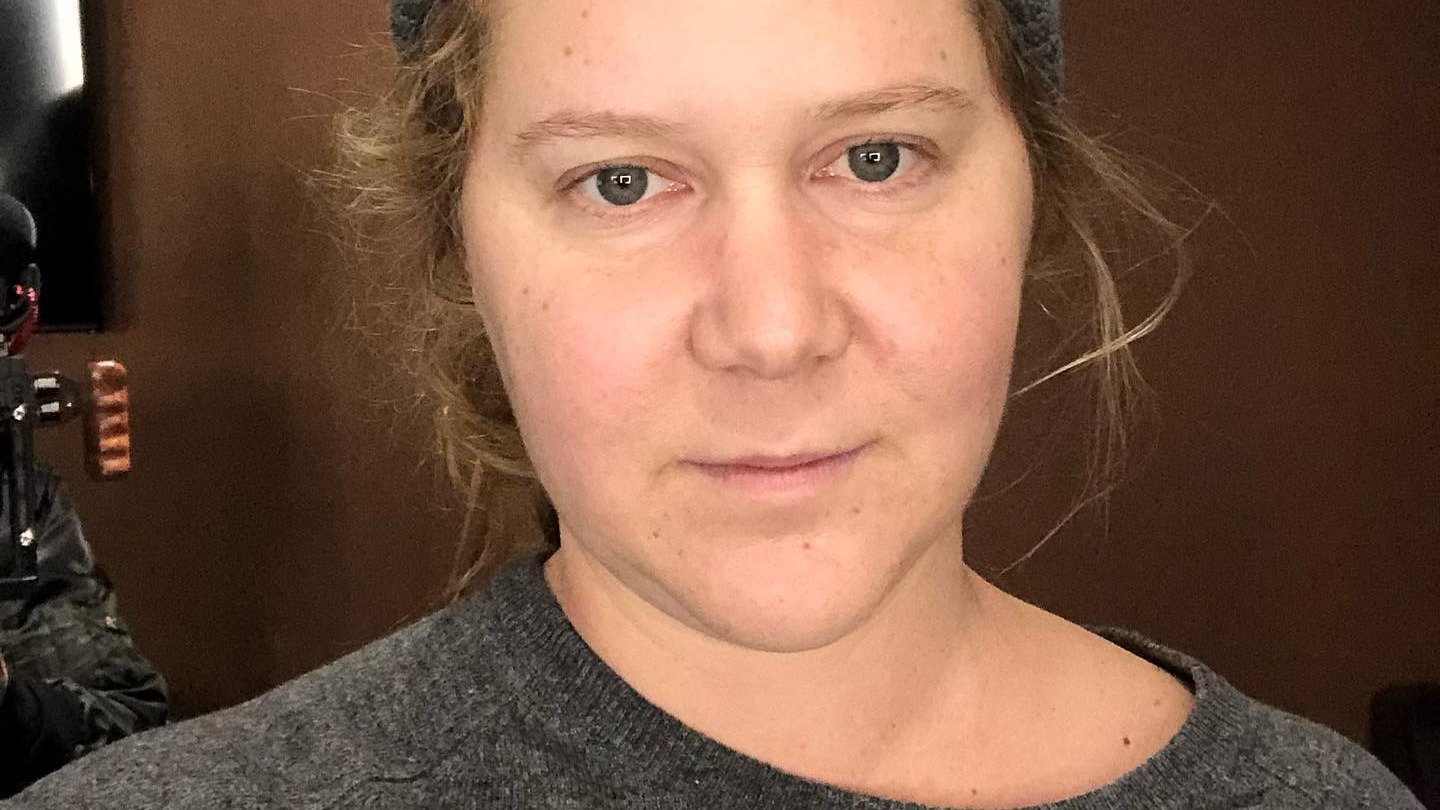 Celebrities opening up and bringing attention to the issues and causes that affect them not only helps them accept and share the parts of their lives they may have been ashamed about, but it also helps the millions of people in the world who also deal with these issues know that they're not alone.

Amy Schumer has opened up about living with trichotillomania in a series of emotional interviews.

On Amy Schumer's current show, 'Life And Beth', her character deals with trichotillomania, which Amy has revealed she deals with as well. 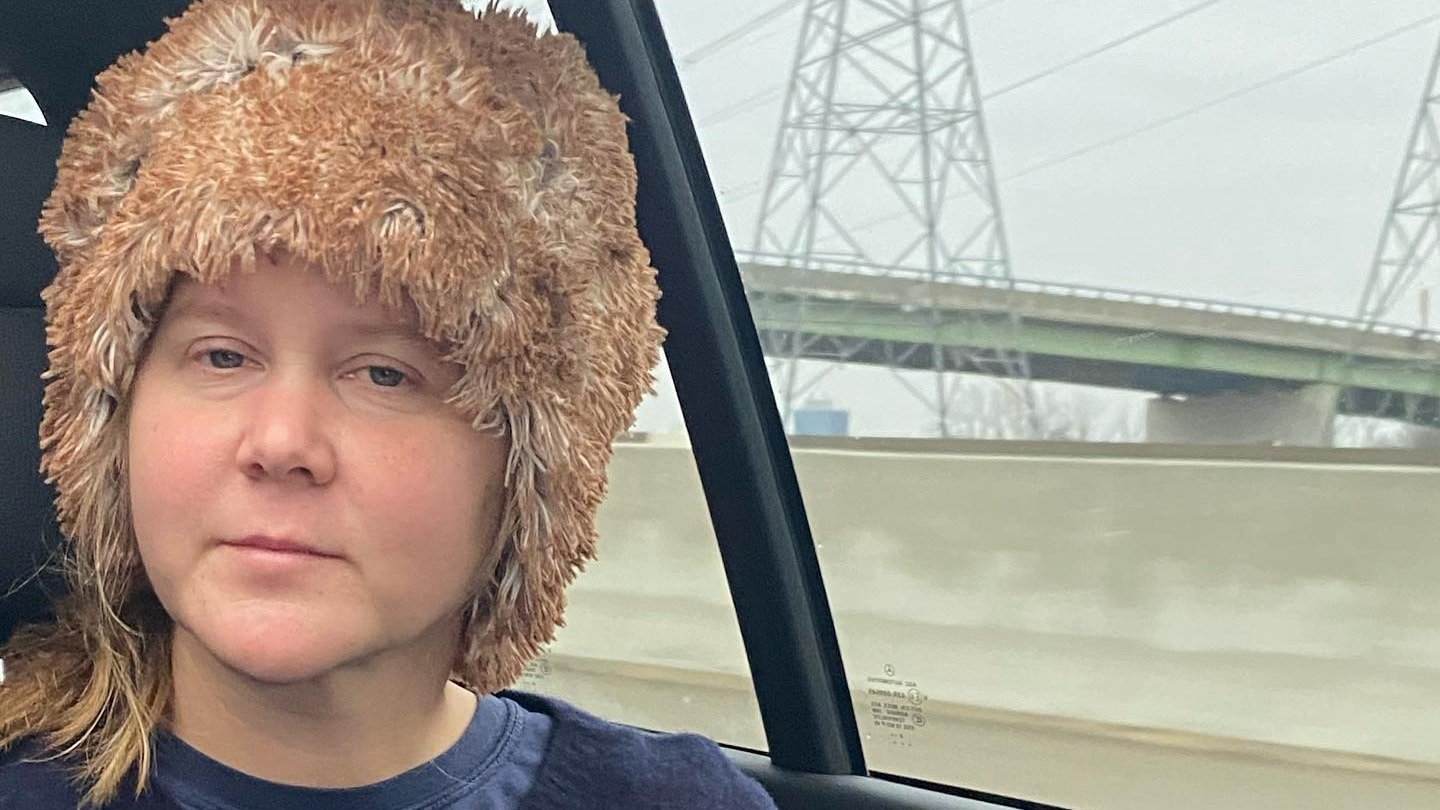 As defined by the Mayo Clinic, trichotillomania "also called hair-pulling disorder, is a mental disorder that involves recurrent, irresistible urges to pull out hair from your scalp, eyebrows, or other areas of your body, despite trying to stop." According to the American Psychological Association, around 5 to 10 million people in the United States meet the criteria for this condition.

Amy Schumer has been sharing her experience with the disorder, including in a recent interview with Howard Stern.

Amy stated that she grew up feeling "ugly and unloveable" because of the disorder. 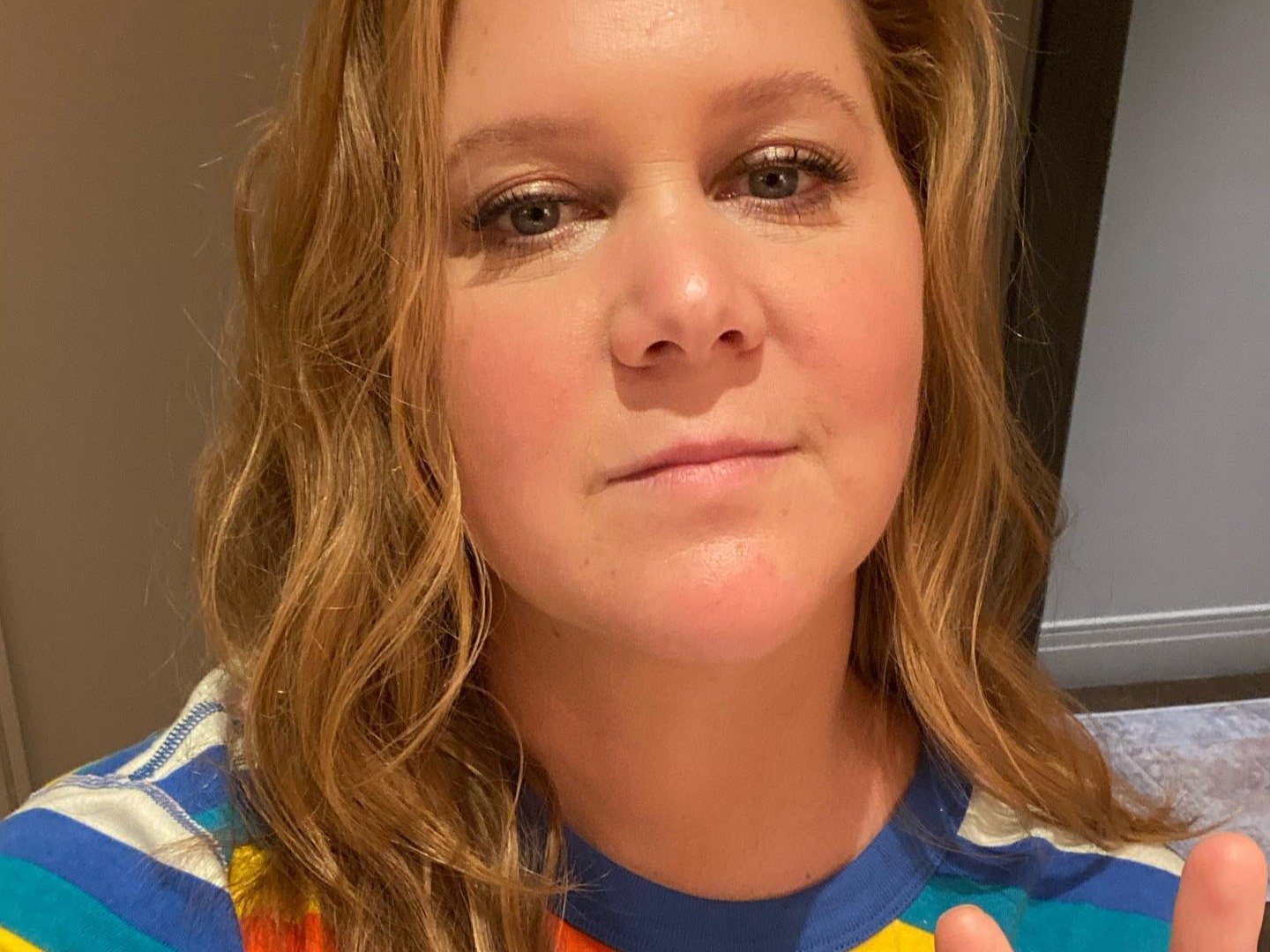 “When I was 13 I pulled out so much hair that I needed to get a wig and wear a wig to school,” Amy explained, saying that the experience was "humiliating." She said that one student even said that she made them "sick."

“I thought I was OK. I didn’t realize that I was not OK and the hair-pulling was a symptom of that,” Amy added.

“I would not even realize I did it and just look down and there would be a pile of hair," Amy went on.

After being asked if her parents noticed, Amy said that her mom “was especially just horrified by and upset by it.”

“She would help me do my hair before school every morning, and she would be crying while she helped me with my hair,” Amy explained.

Amy revealed that she still suffers from the disorder and that she has “probably half the amount of hair that I should have.”

“I’m lucky that extensions have become so normalized,” she said. “Every woman you see on camera in any movie is wearing a wig or has a lot of added hair. That’s just how it works in the business. It’s not even strange ― I used to be embarrassed.”

It's awesome that Amy is opening up about this condition, and we're glad to hear that she no longer feels embarrassed!