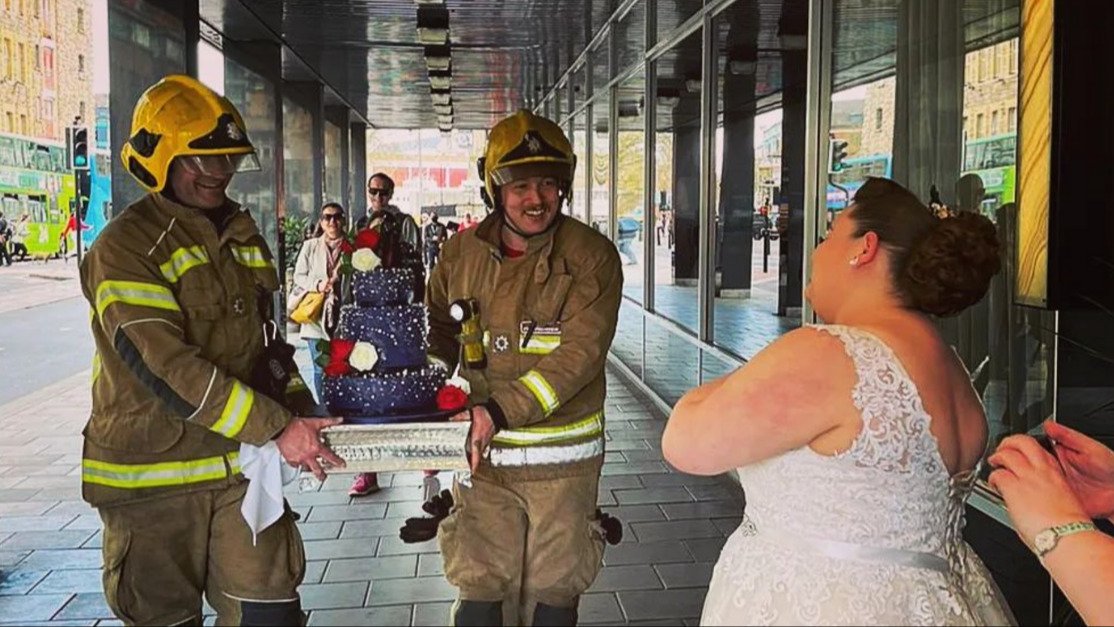 Considering how scary the moments when we need them the most are, it's hardly a surprise that firefighters are so widely lauded as heroes.

Although some have shown their appreciation for them in heartwarming ways, it's hard to imagine how someone could truly repay firefighters for the care and courage they show during the worst moments of our lives. And that's especially true when you see some of the utterly ridiculous messes they have to deal with every now and then.

But while it must be disappointing to have to spend over an hour removing a microwave that someone foolishly cemented to their head, it seems just as rewarding to make a major difference for someone on a daily basis.

And we can certainly say that's what a group of firefighters did for one couple who have faced some staggering bad luck while trying to get married.

On April 9, James Leggett and Amy Heath were about to get married at a place called We the Curious in Bristol, England. 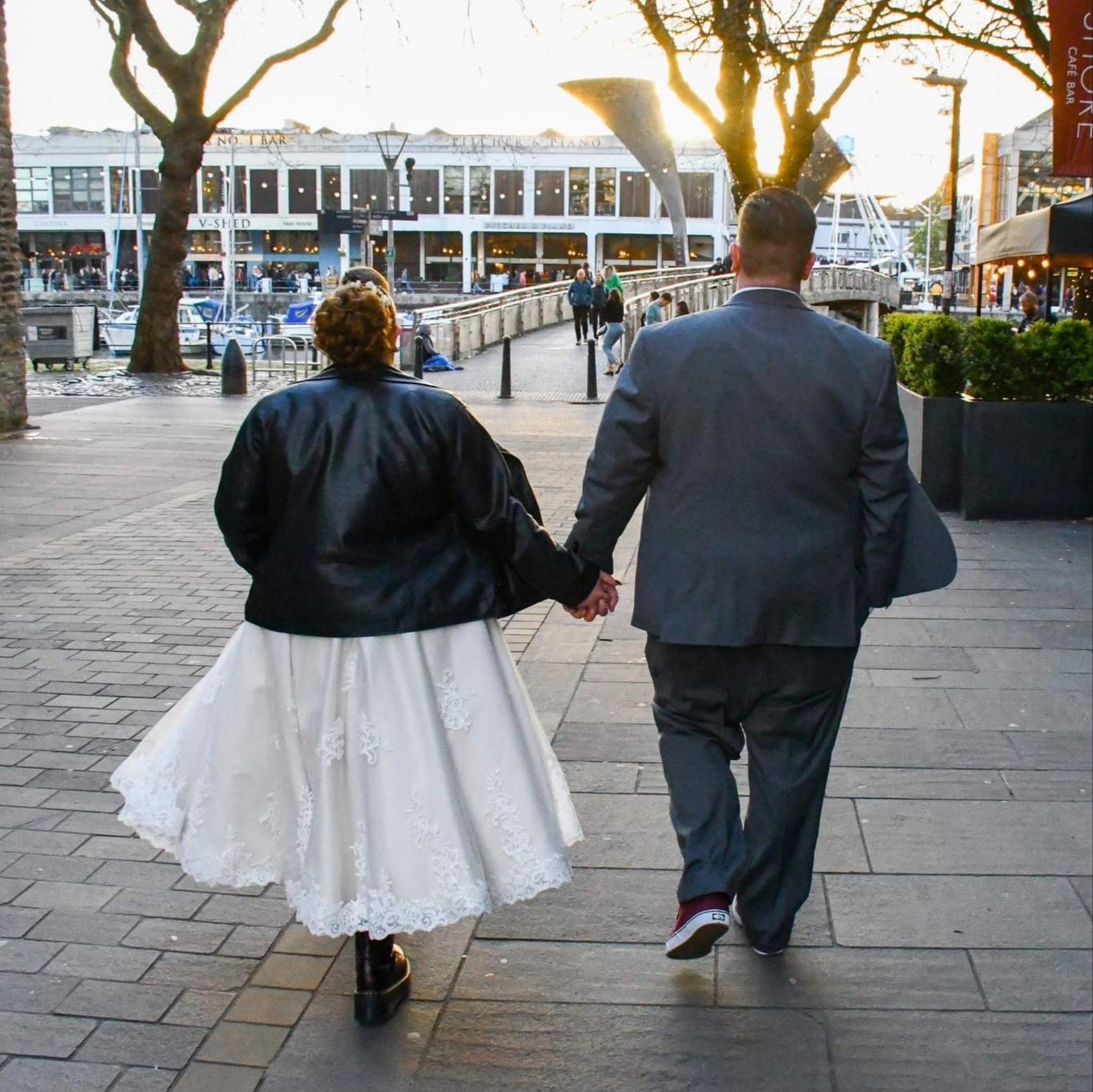 According to People, the couple had originally planned to hold their wedding in August of 2020, but had to delay their big day twice as the COVID-19 pandemic emerged.

But unfortunately, the couple would soon learn that the third time wouldn't exactly prove a charm before their guests even arrived.

As Heath was getting ready for the ceremony, her sister and maid of honor received a phone call from her husband warning them that the venue's roof was on fire. 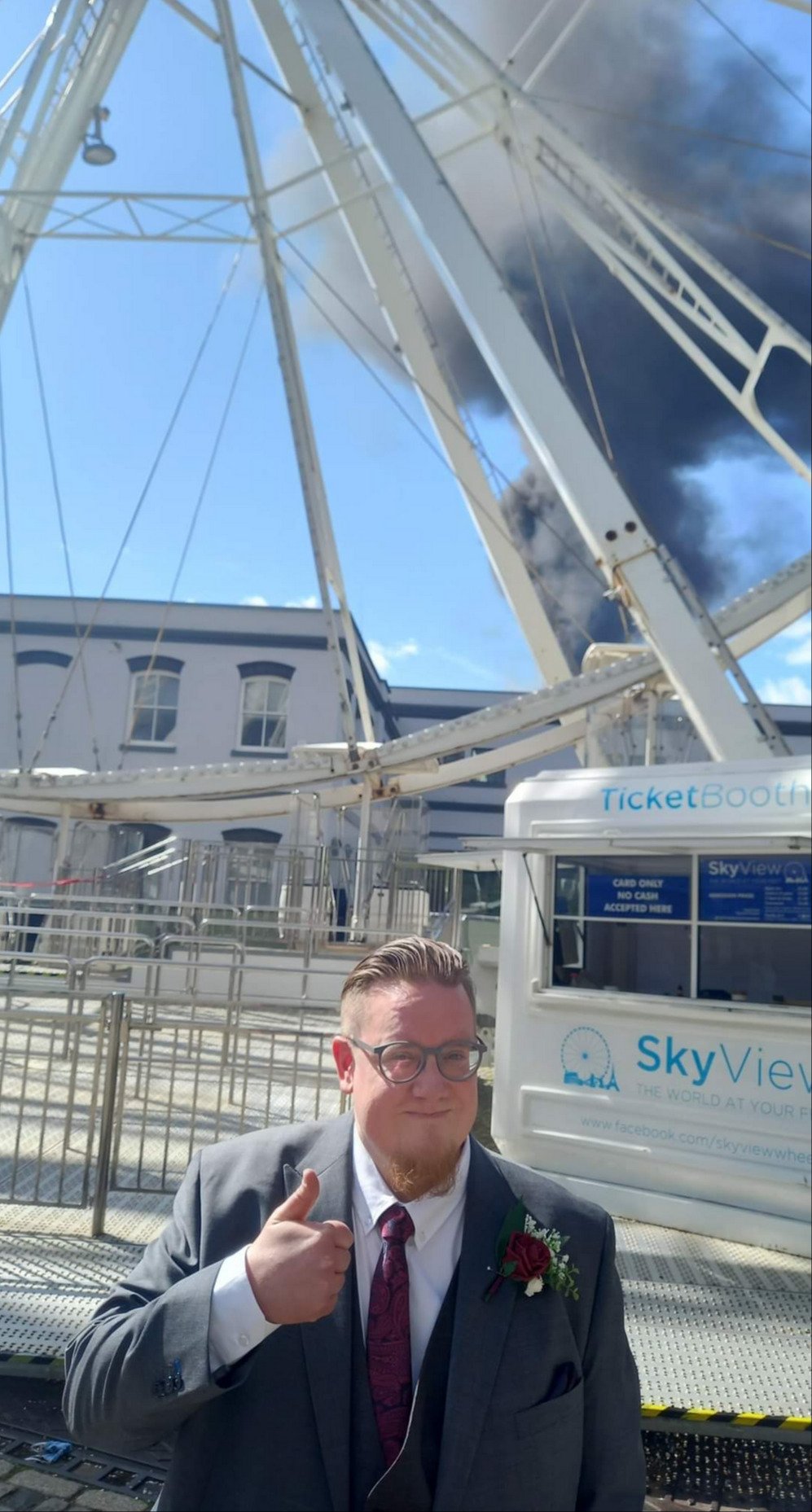 As Heath told the BBC, "We thought we were finally going to get there, and got so close, and that's the absolute killer."

Although the couple hopes to finally marry at a later date, they're not sure when that will be at this time. And We The Curious likely won't be able to arrange anything for them anytime soon as the fire damaged their "key server systems."

However, the couple would soon discover that the day had one major silver lining thanks to a dedicated crew of firefighters. 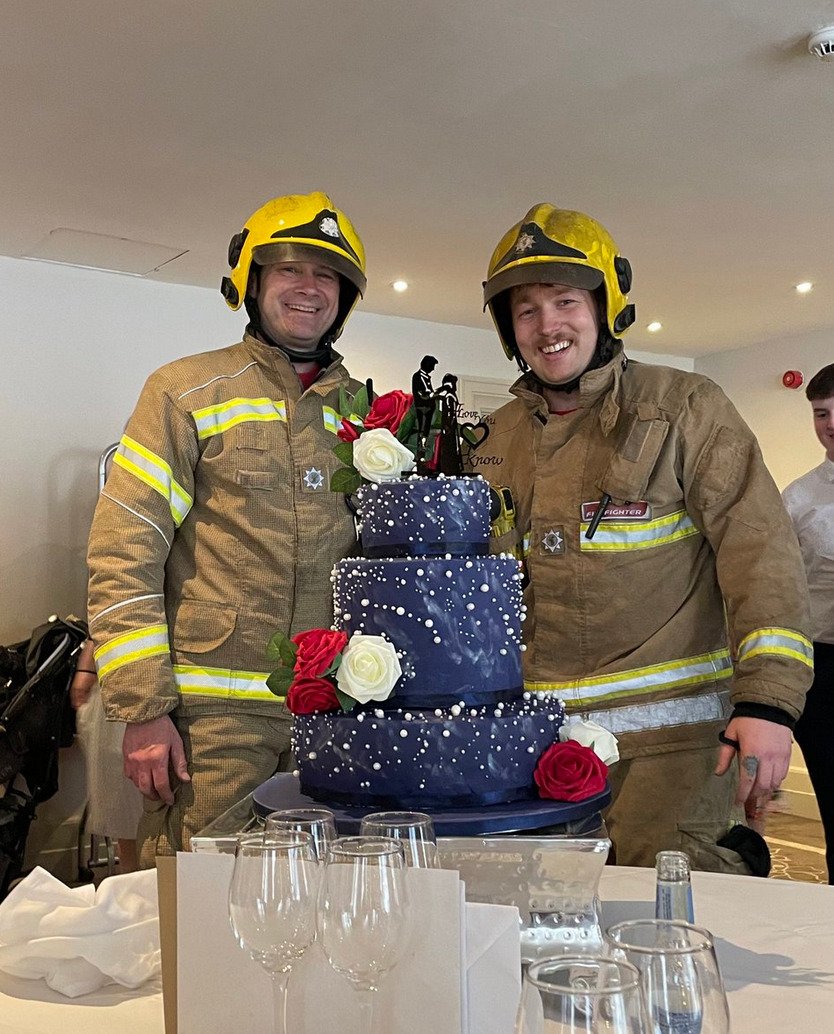 According to a tweet by a bridesmaid named Grace Williams, the firefighters had not only recovered the wedding cake from the reception room in apparently pristine condition, but also saved some old photographs with a great detail of sentimental value to the couple.

The couple also received some help from the nearby Bristol Hotel and the Bristol Old Vic theater, who offered their spaces to the couple and their guests.

And as we can see in this photo, seeing that cake intact was exactly the relief the couple needed on a very turbulent day. 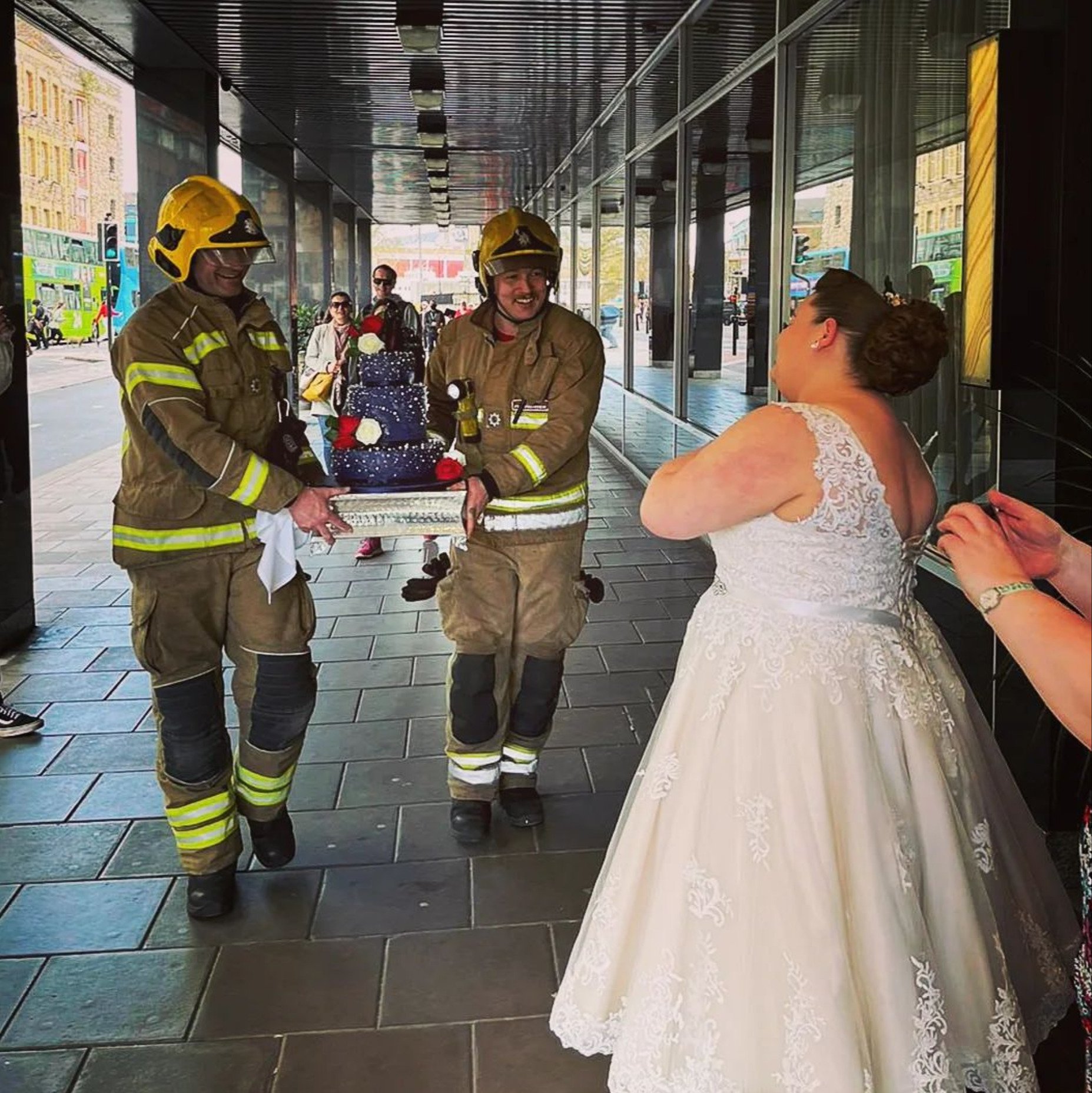 In Leggett's words, "The day was an absolute whirlwind of emotions and when we heard the pictures and the cake had been recovered, and then saw the firemen walk round the corner with it, was just indescribable. Thank you so, so much."