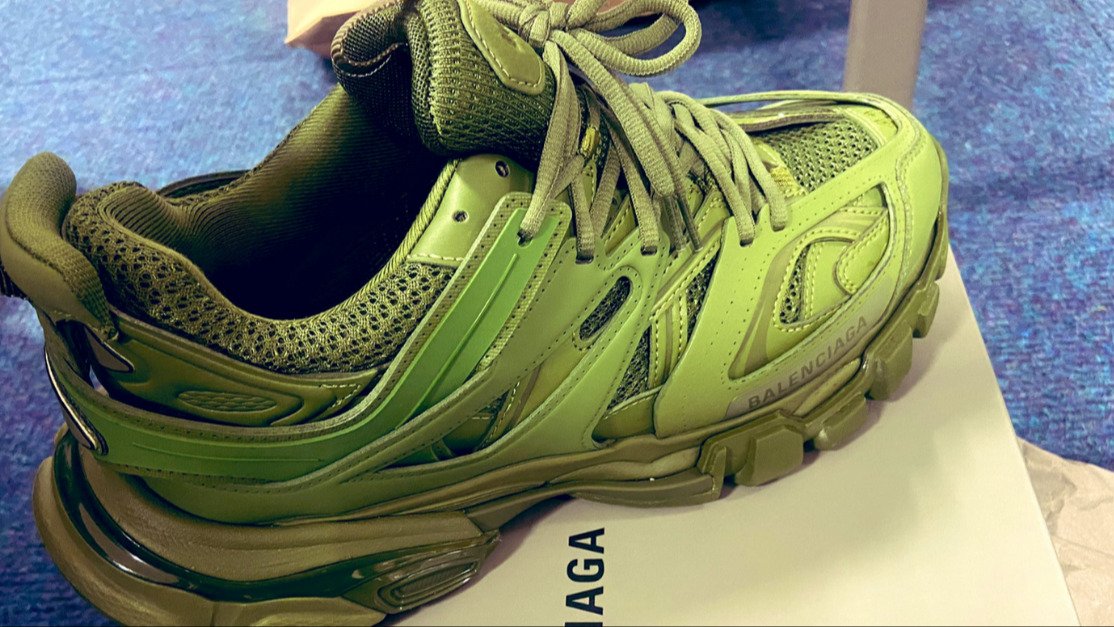 Unfortunately, there are no shortage of people who have had bad experiences with the police. And whether their experiences were traumatic or just annoying, we often notice that they'll come away with an impression of the police as humorless bullies on some major power trips.

Although it's hard to deny that there are serious systemic issues within many of the world's police forces, the extent to which this perception rings true can often depend a lot on the cop you meet that day.

Because there are certain violations that some officers will be willing to let slide, while others have definitely proven they have a sense of humor about their work.

That humor may not always hit the mark, but that doesn't mean it doesn't exist.

And that was recently made clear after one department's big bust inspired them to take the term "fashion police" as literally as possible.

On April 9, the Road Crime Unit of the Derbyshire Police in England uploaded some images to Twitter detailing what they had seized in a recent drug bust. 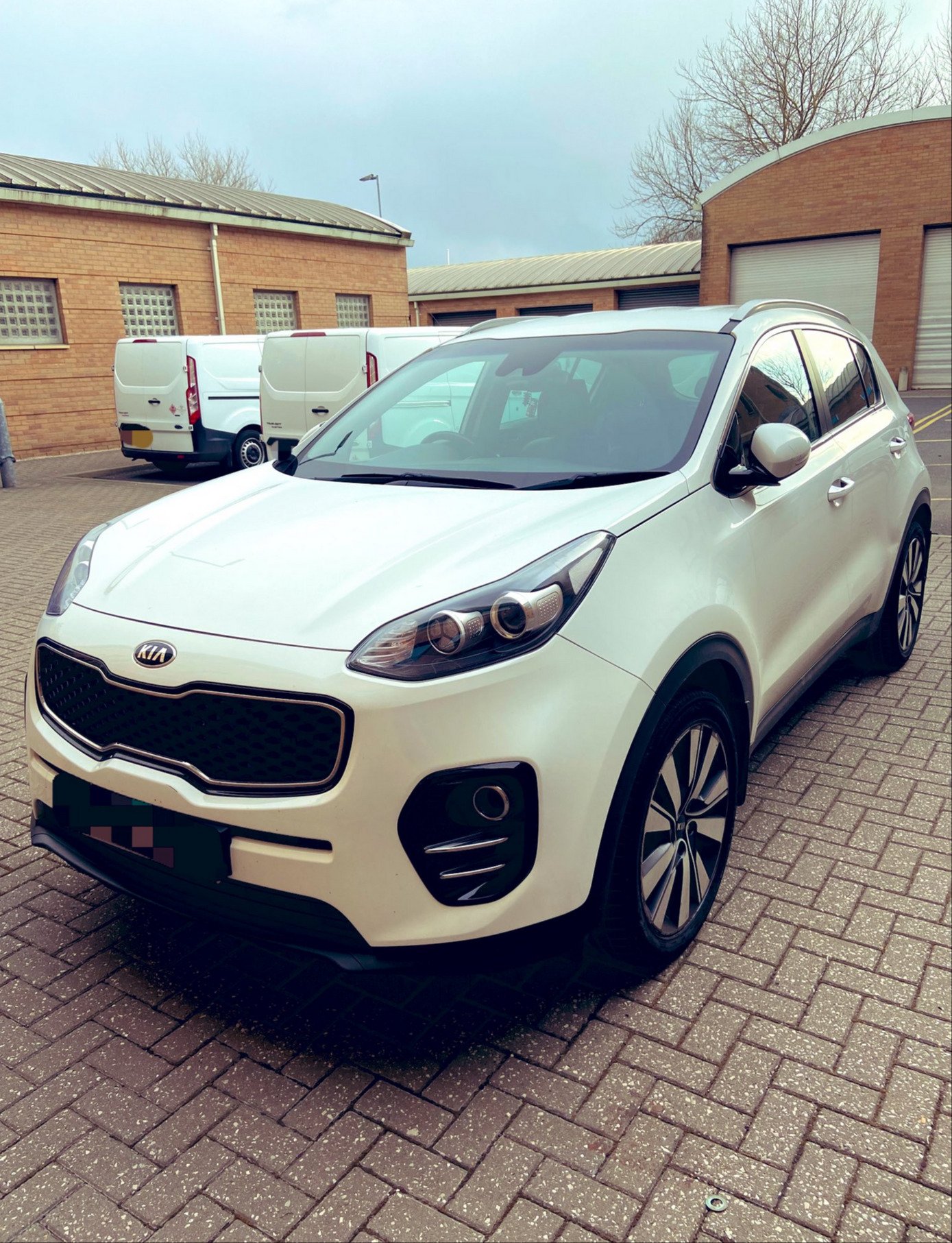 As their representative wrote, the unit had received information that the driver of this vehicle was a "busy boy selling coke left right and centre."

This tip made them curious and sure enough, they caught him in the middle of a suspicious meeting at a parking lot before boxing his car in with theirs and arresting him.

And while it seems like they'll be able to make a plausible case from the large quantity of a tell-tale white substance they found, that's not all the police captured that day. 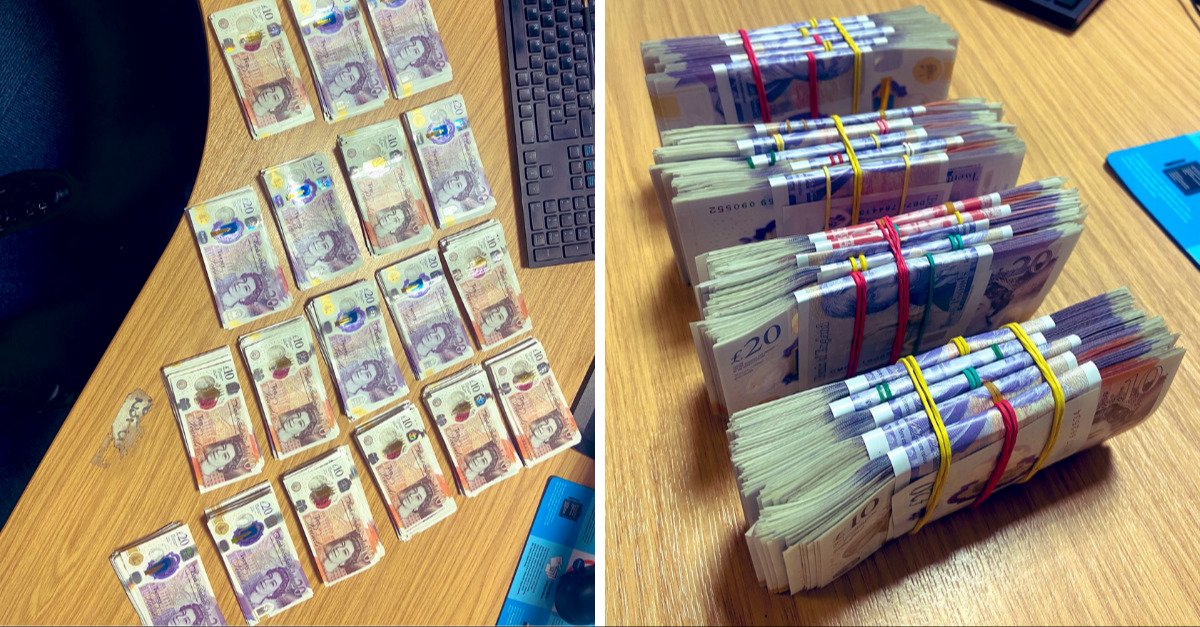 And if the money shown doesn't quite add up, the representative responded that this is because not all of the cash was found in the same place and police would likely muddy their evidence by mixing it up.

If their suspect is convicted, police will apply to have the money fortified, which means it won't belong to him anymore and will be split between the police department and the British government's Home Office. 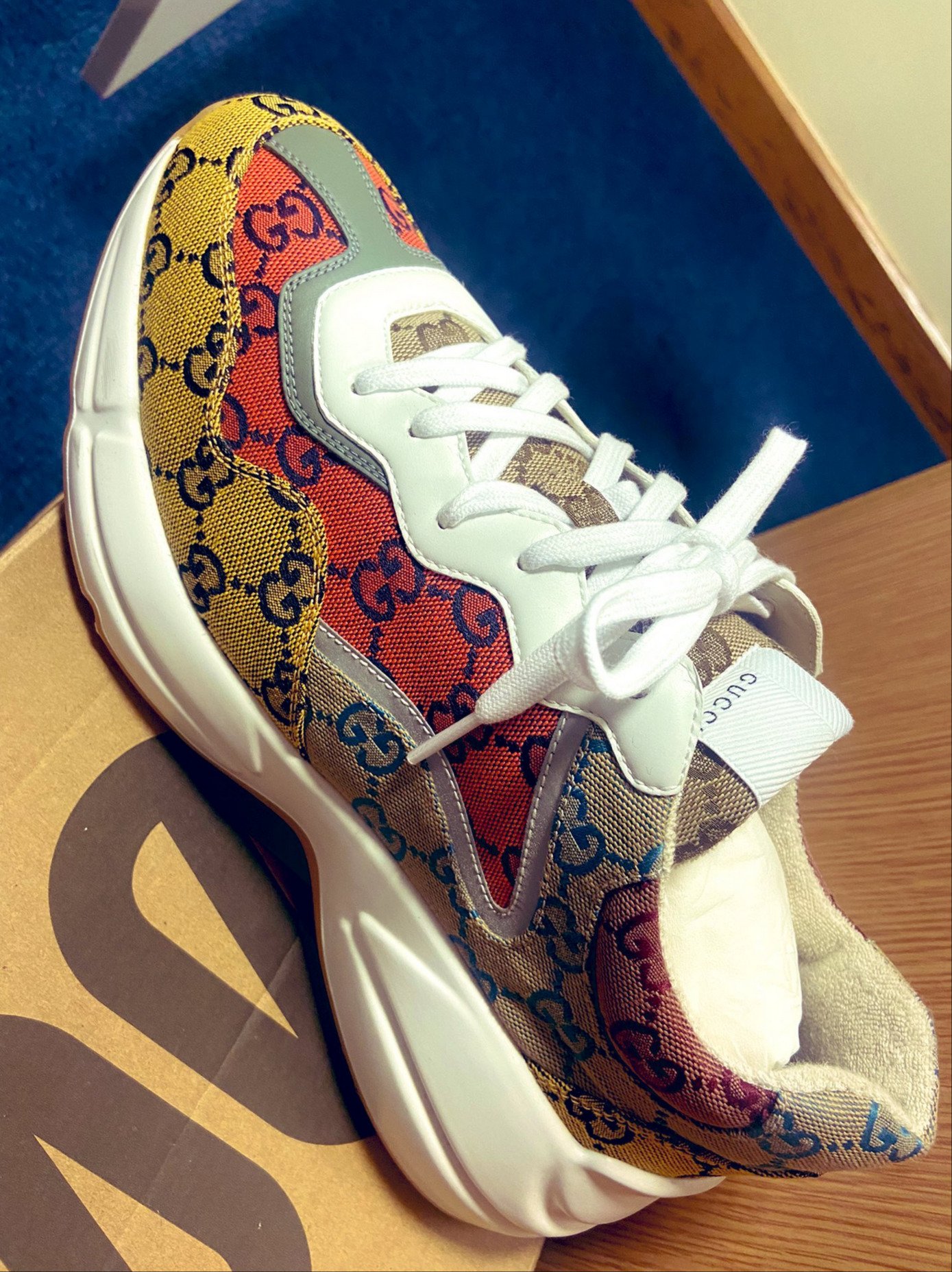 In addition to the possible narcotics and cash, police also took a collection of luxury watches, designer clothes and what they described as "very questionable shoes" that they suspect to be the proceeds of crime.

As the representative wrote in a follow-up tweet, "Not much at all left in his wardrobe after we stripped it."

Indeed, they seemed to consider the shoes particularly ugly as they joked that the suspect was "Charged with possession of offensive footwear." 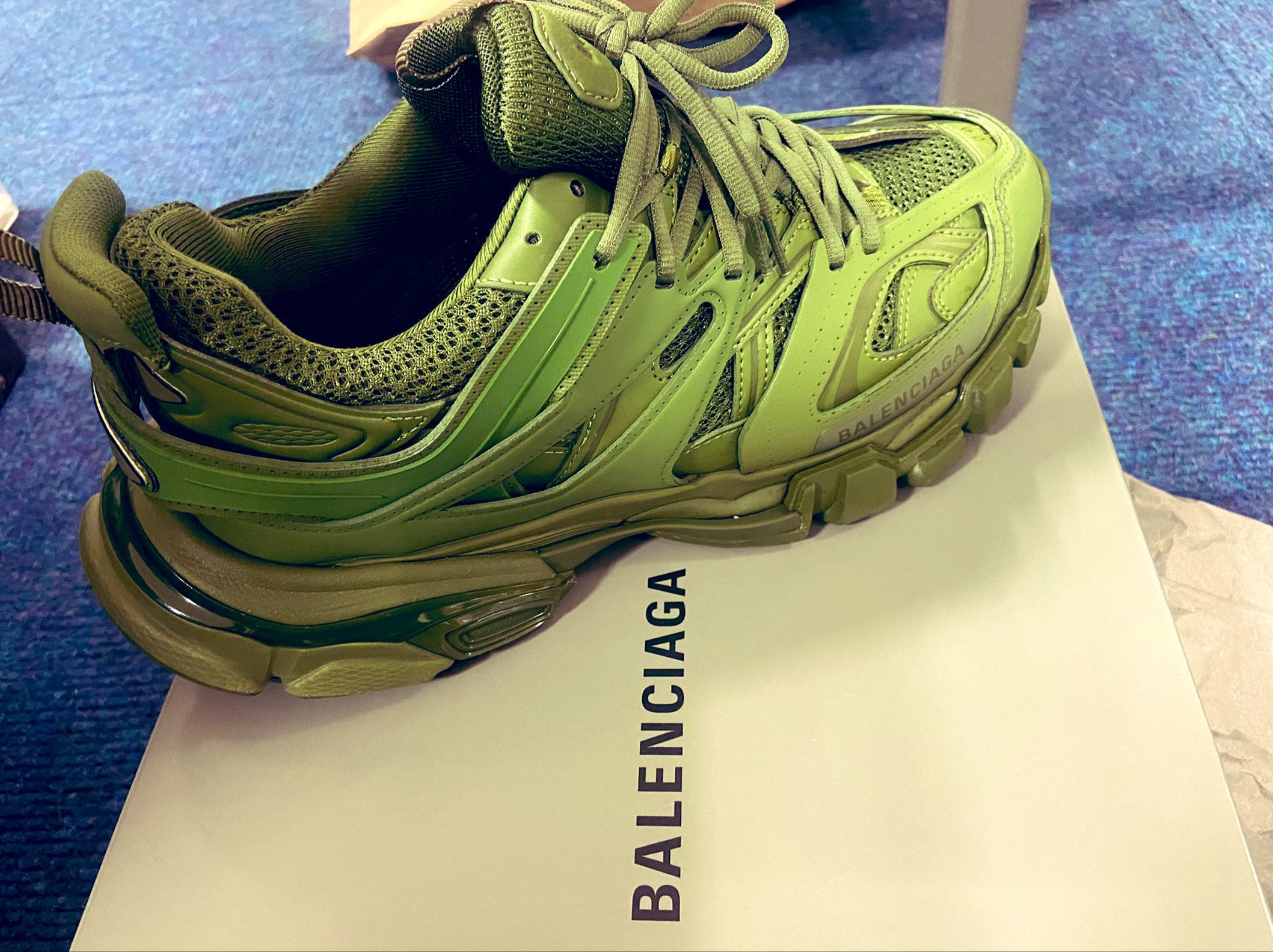 The unit's followers seemed especially turned off by the green Balenciaga sneakers shown here, with one commenter joking that the police should take a Geiger counter to them.

In the words of another, "Shrek phoned - can he have his shoes back please? His swamp hasn't been the same since they got nabbed."

But while they may not be to everyone's taste, that doesn't mean the seized footwear came cheap for the suspect. After all, the Gucci shoes are reportedly worth the equivalent of $880, while the Balenciagas are worth about $945.