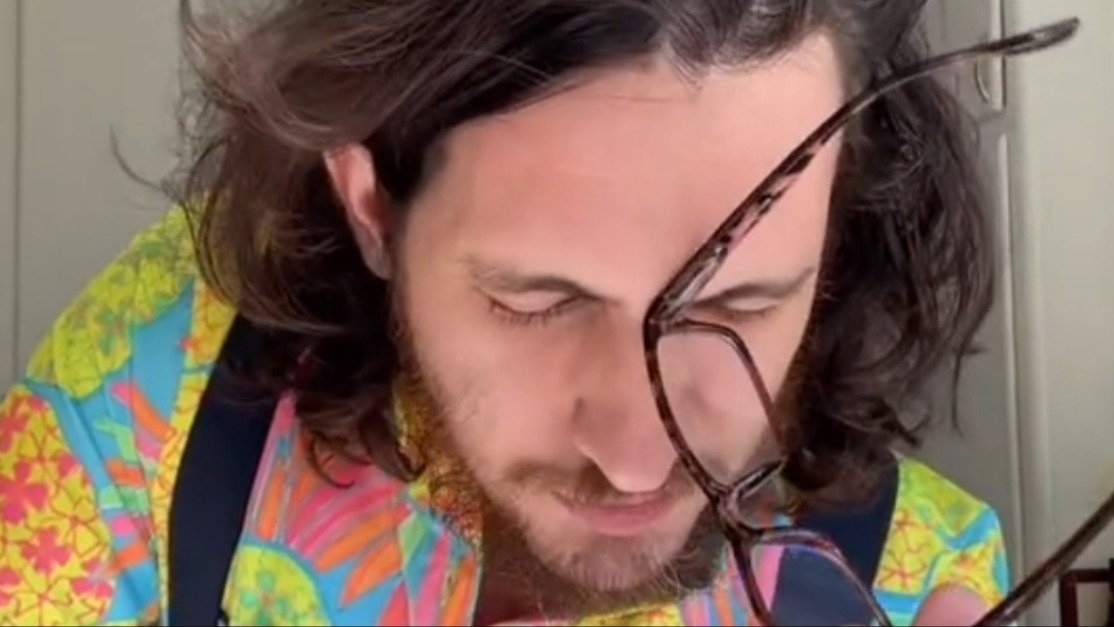 No matter what you set out to do in a given day, there's probably a lifehack that applies to it. And since certain corners of the internet have been consistently churning these little tips out for the last decade, it's not exactly surprising to see how much they vary in quality and scope.

Some work, some don't, some make a simple problem way more complicated than it needs to be, and some seem like they should be no-brainers but we've nonetheless missed out on them for all this time.

That final category is what a TikTok star named Sidney Raz specializes in and he covers them in an ongoing series detailing what he wishes he had learned before he turned 30. But while some hacks can embarrass us with the fact that we didn't think of them first, others are so counter-intuitive that we're amazed anyone stumbled upon them.

And Raz has a real doozy for us today.

In a video uploaded late last year, Raz kicked off yet another entry in his "here's something I wish I knew before I was in my 30s" series. 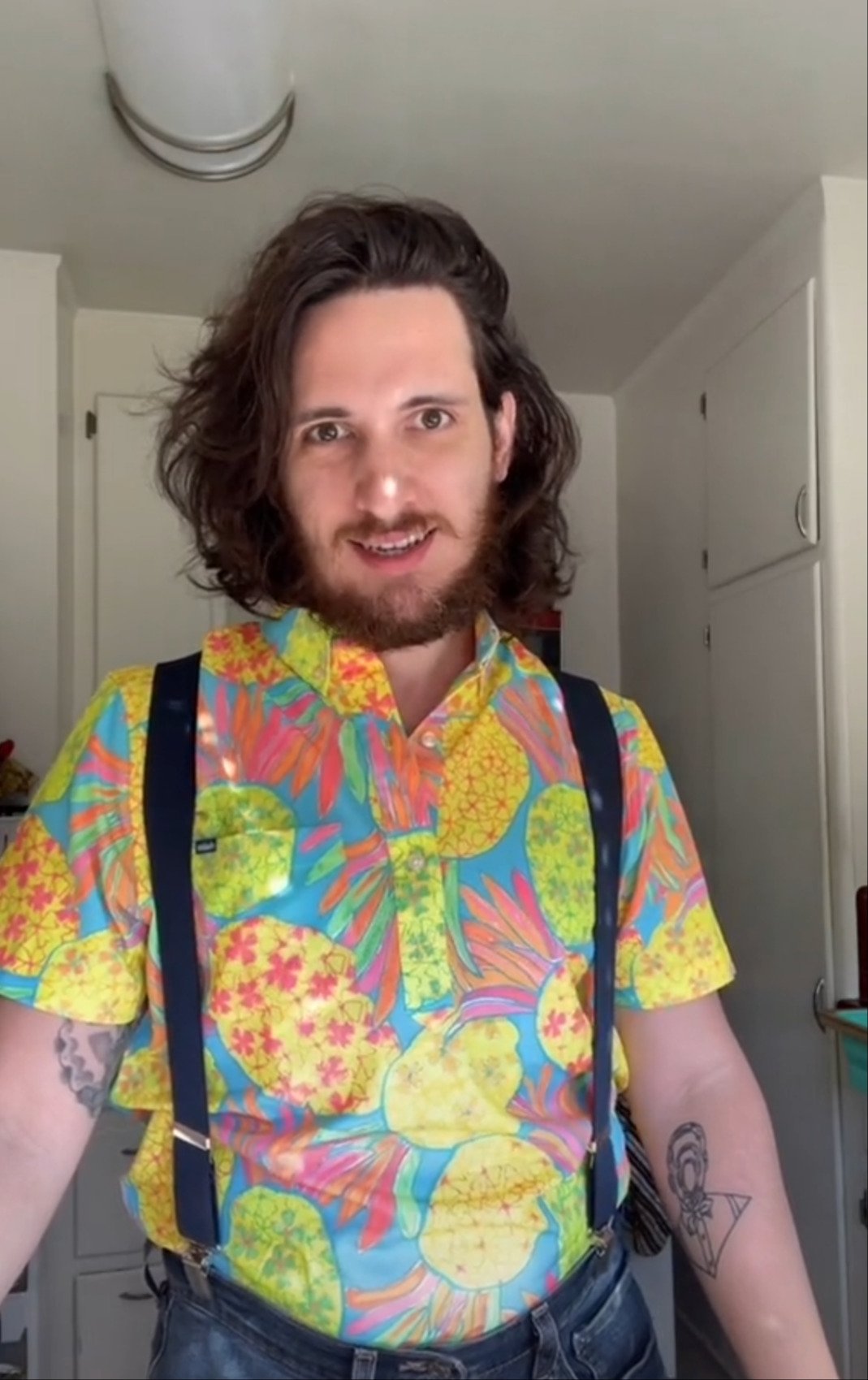 And in what has become his trademark style, he told us this handy life tip with a tone that barely contained his frustration.

But while he usually sounds miffed that he hadn't learned his hack of the day before, this one earned some special ire for how much it flies in the face of what he thought he knew.

As he shared, it turns out that we were supposed to put deodorant on at night all along. 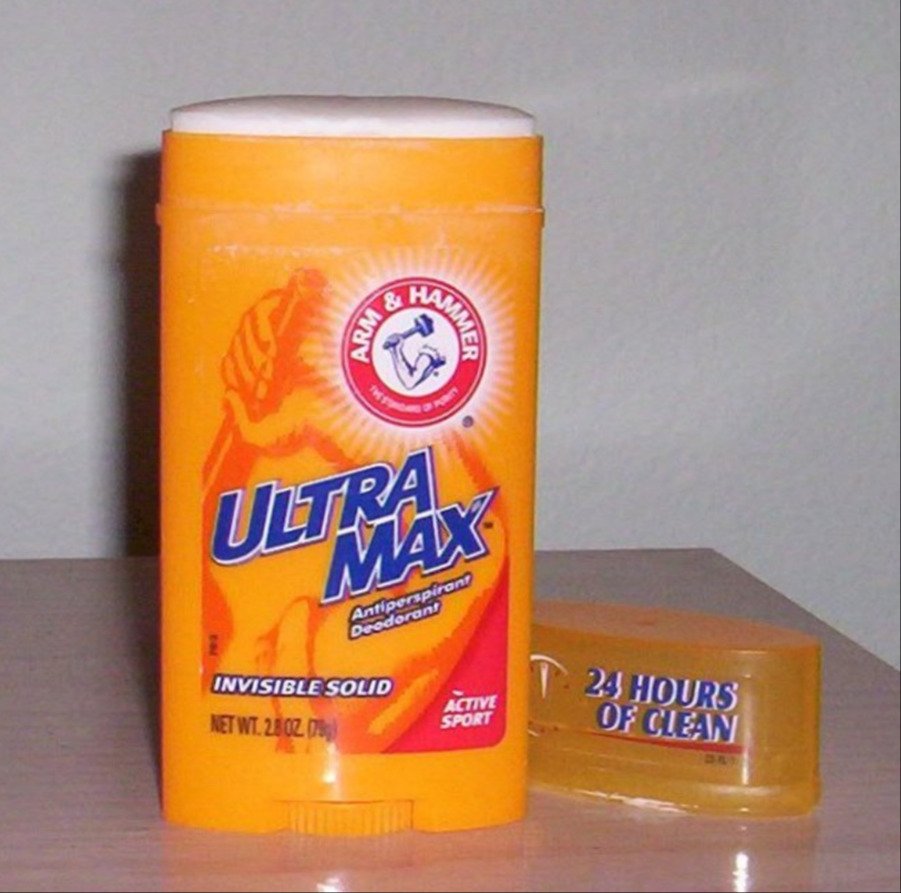 As he relayed, it turns out this hack specifically advises applying it before we go to bed. Because at that time of night, we can usually find that our body temperatures are lower and our armpits are at their driest.

Under these conditions, the deodorant apparently has the best chance of working effectively on our skin. 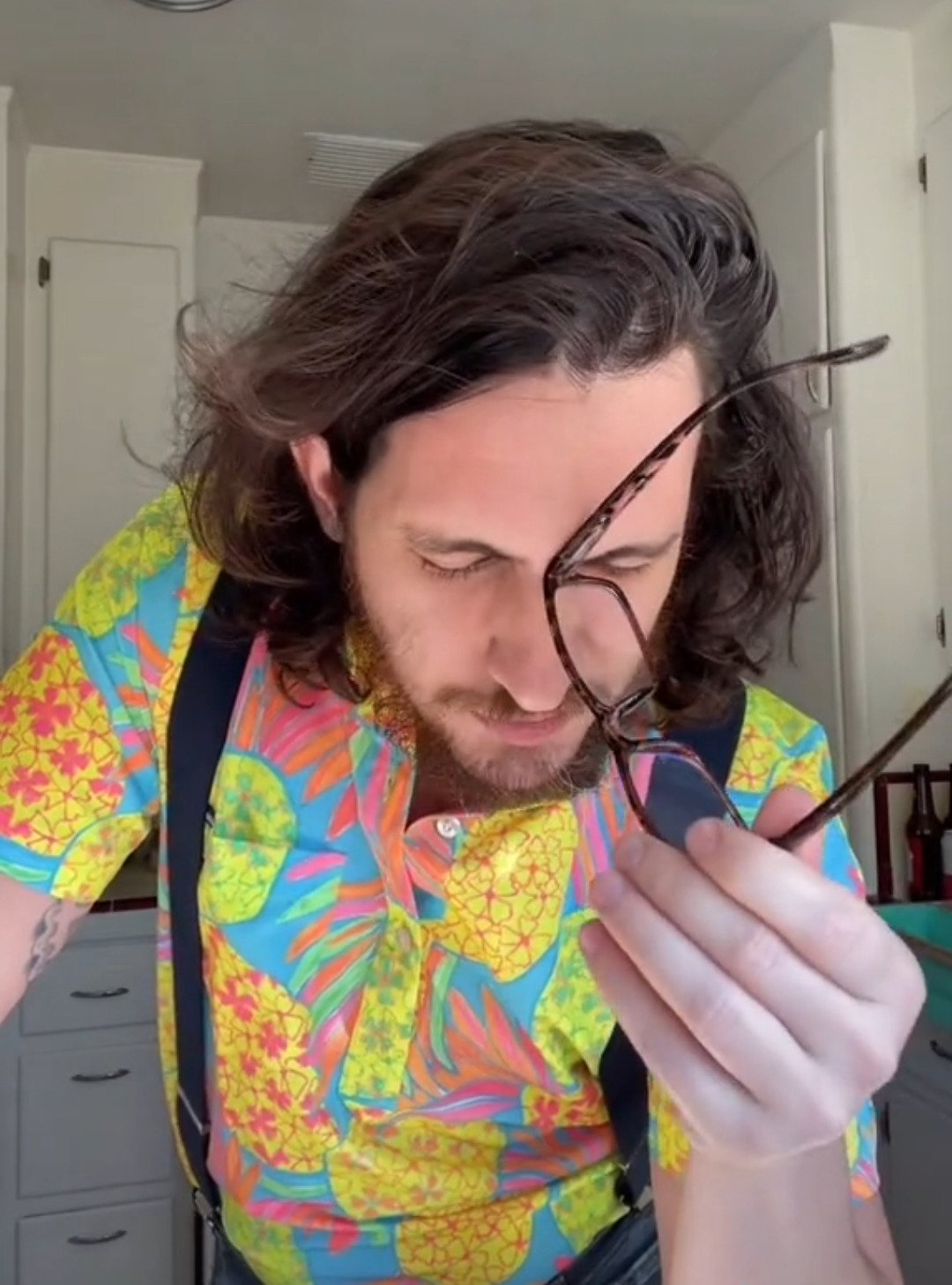 As we can see here, this revelation stunned Raz to the point that he seemed to have trouble collecting his thoughts.

But finally, he said, "So the complete opposite of what all of us thought."

Indeed, I doubt I'm even close to the only one who tends to put it on in the morning after I've gotten out of the shower.

And based on the way we can see Raz nod rapidly in stunned silence at the end of his clip, it seems we can be assured we're not the only ones who still think the proper way doesn't sound right.

Oh well, I suppose it's worth a try.