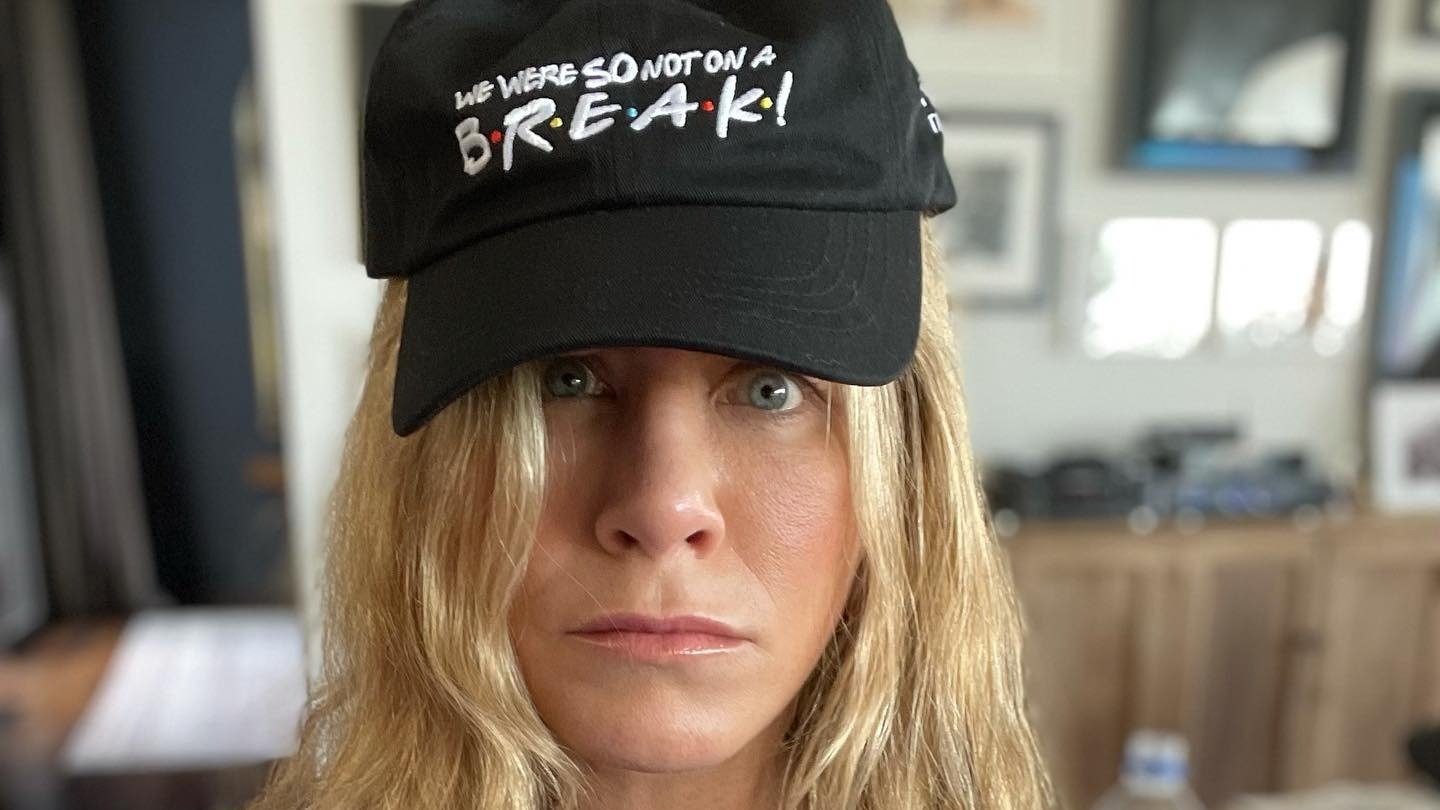 The third time isn't the charm.

After two failed marriages — one to Brad Pitt, the other to Justin Theroux — Jennifer Aniston has given up on marriage.

And you know what? That's perfectly okay. As a mega celeb, the question of marriage — and babies — has long been held over the star's head. And she has every right to be sick of it. In fact, she's become an inspiration for women who don't need to be married to be whole.

Jennifer Aniston has had a lot to say about marriage over the years. 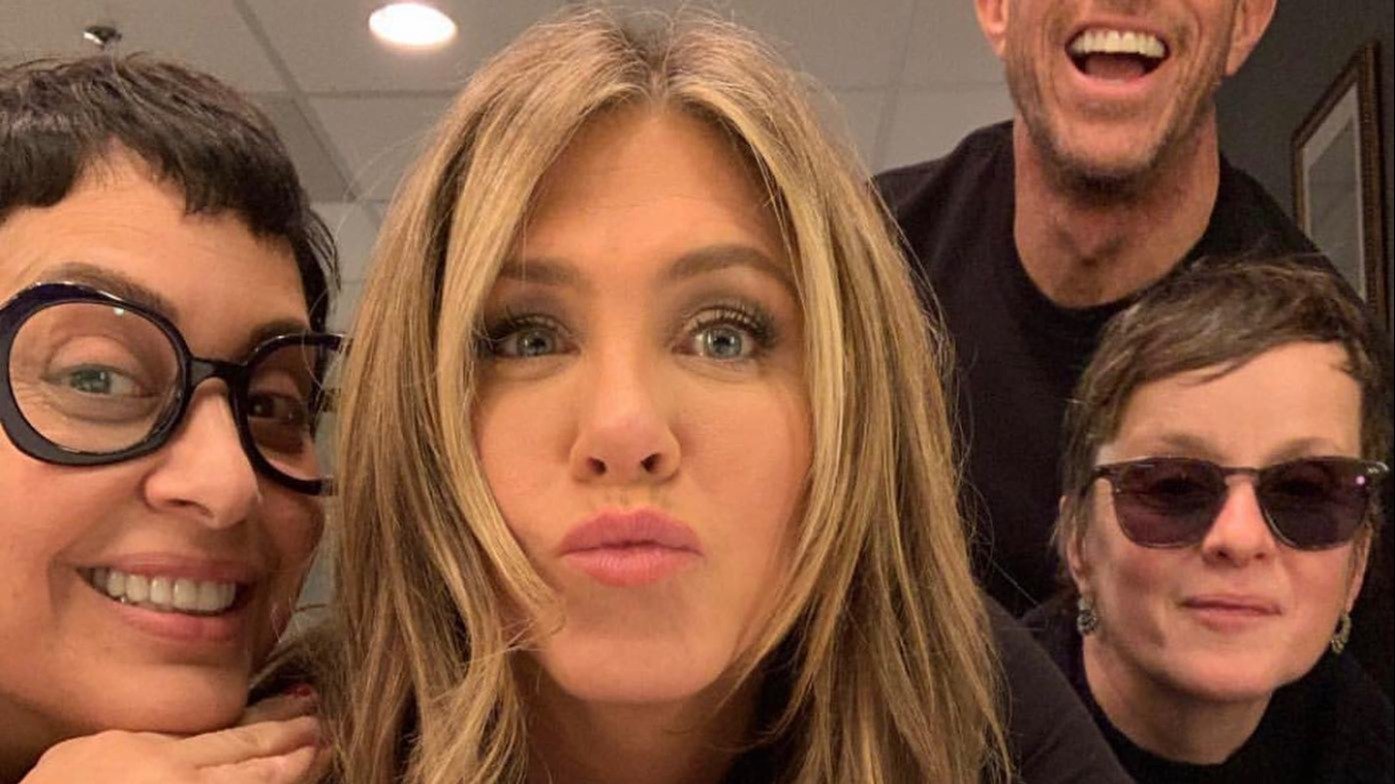 “We are complete with or without a mate,” she famously wrote in a personal essay for The Huffington Post.

She wrote about how she's tired of society determining a woman’s worth based on her maternal and marital status.

“That decision is ours and ours alone,” Aniston continued. 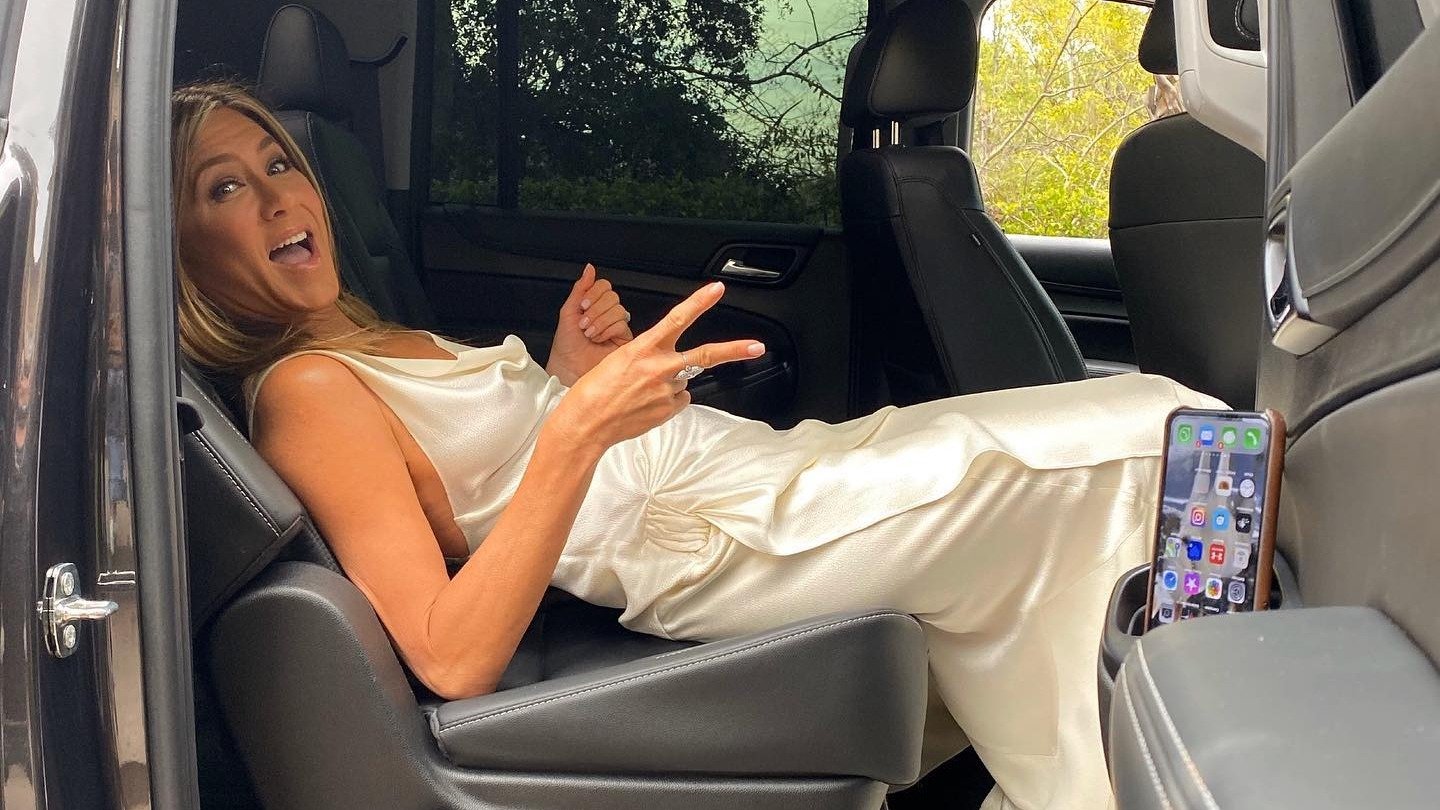 “We don’t need to be married or mothers to be complete. We get to determine our own ‘happily ever after’ for ourselves.”

The actress doesn't just say this out of nothing. Fortunately or unfortunately (depending on how you look at it), she has experience in this area.

Case in point: she already has two failed marriages under her belt.

She was married to Brad Pitt for five years before their high-profile split, which was surrounded by rumors of Brad cheating on Jen with Angelina Jolie.

If she were to commit long-term to someone again, what she's looking for is a partner, not a husband. 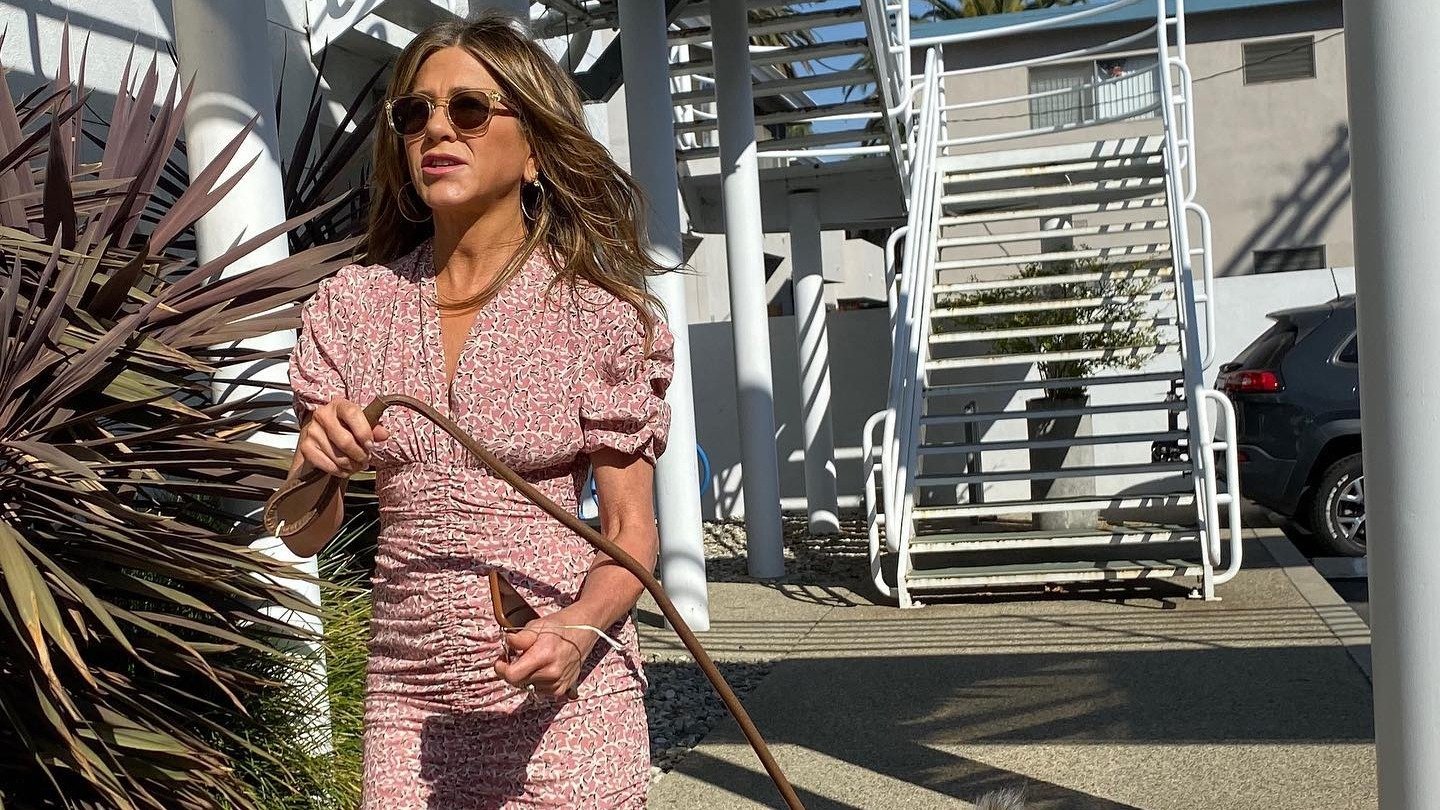 “I just want to live an enjoyable life and for us to have fun with one another,” she said in an interview with People, declaring that she has no plans to marry for the third time.

“That's all we should hope for. It doesn't have to be etched in stone in legal documents," she continued.

According to her, this partner would preferably be someone outside of the public eye.

“That’s what I’m sort of hoping for,” she said in an interview with Entertainment Tonight.

“Not necessarily someone in the industry itself. That’d be nice.”

Much like other single celebs like Drew Barrymore, Jen prefers to “stick to the normal ways” of meeting people. 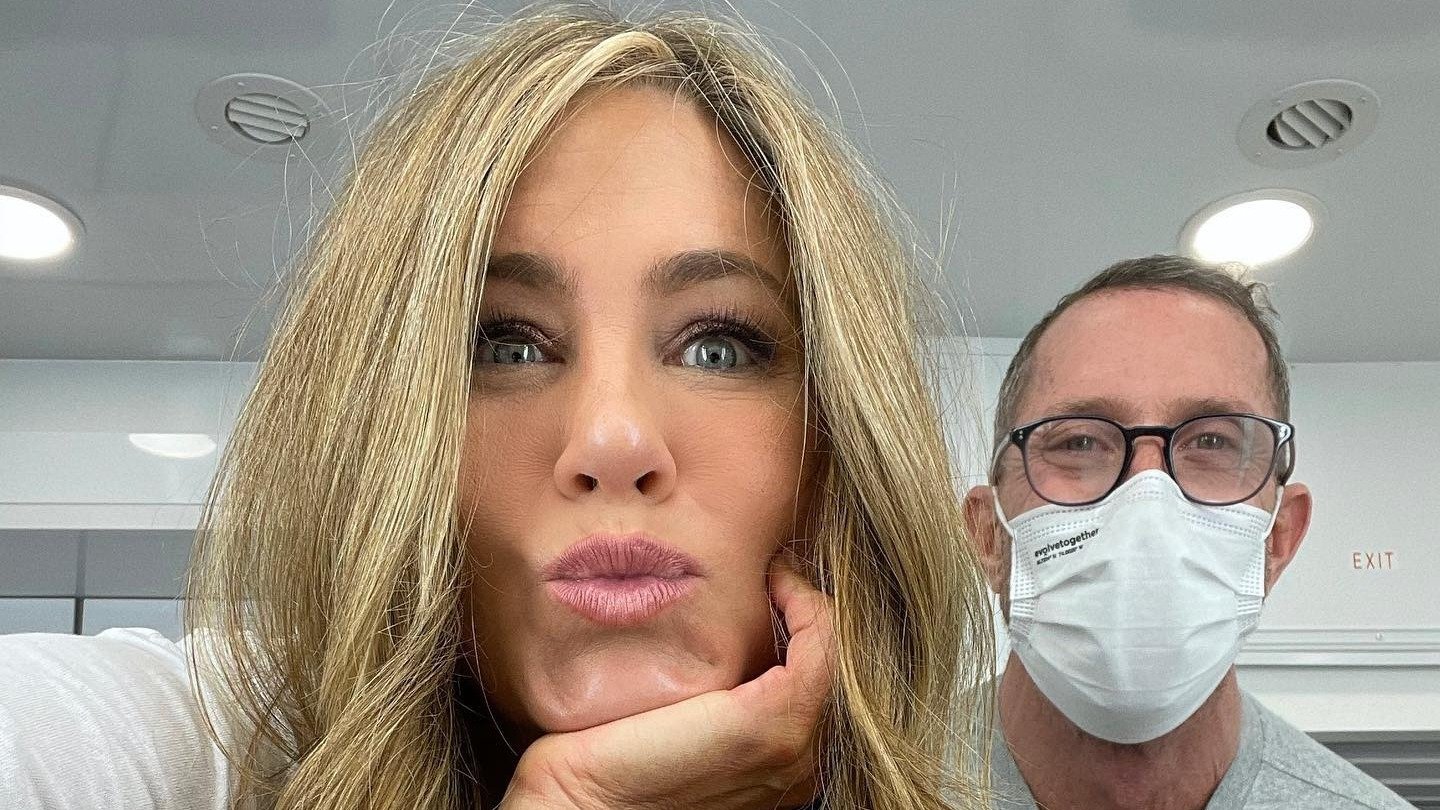 Yes, this means you won't find her on a dating app anytime soon.

At the end of the day, the most important relationship Jen has cultivated is the one with herself.

She takes pristine care of herself, as evident in her morning routine and all the other ways she stays looking so young.

She works out seven days per week, for instance.

Her personal trainer, Leyon Azubuike, told Women's Health that she trains for an hour and a half per session.

She's also obsessed with yoga and has been a devotee of the practice since 2005. She even credits it for "keeping her limbs lean."

There's a good chance that she wouldn't have much time for all this if she were in a marriage.

She always comes first. And if you're worried about her being lonely, Jen has amazing friends, both celebs and non-celebs, and some adorable furry pals, like Lord Chesterfield!

Jen has proven that marriage isn't the missing ingredient to being successful.

Her net worth is estimated at $300 million (talk about a boss!) and she wears many hats. She's a beloved actress, Chief Creative Officer at Vital Proteins, and has launched her own haircare line called LolaVie.

So if you're ever questioning your decision not to marry, look to Jen as your guiding light. She has proven that not all women are the marrying kind — and that's perfectly alright.