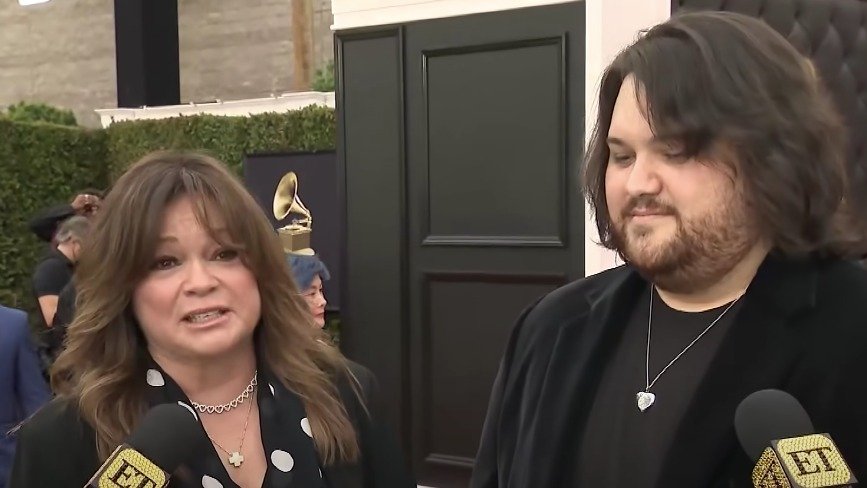 Valerie Bertinelli is showing love to her son, Wolf, after his first-ever Grammy nomination.

The 61-year-old One Day at a Time star and former spouse of Eddie Van Halen shared a touching message to Wolf Van Halen on the Grammys red carpet on Sunday evening while speaking with People, congratulating him on his very first Grammy nomination, noting that his father would be "proud" of him.

Valerie Bertinelli is showing love to her son, Wolf, after receiving his first-ever Grammy nomination.

If you didn't already know, Bertinelli and Van Halen were married for more than 20 years — from 1981 until 2007. The two shared one child together, their son, Wolfgang Van Halen. 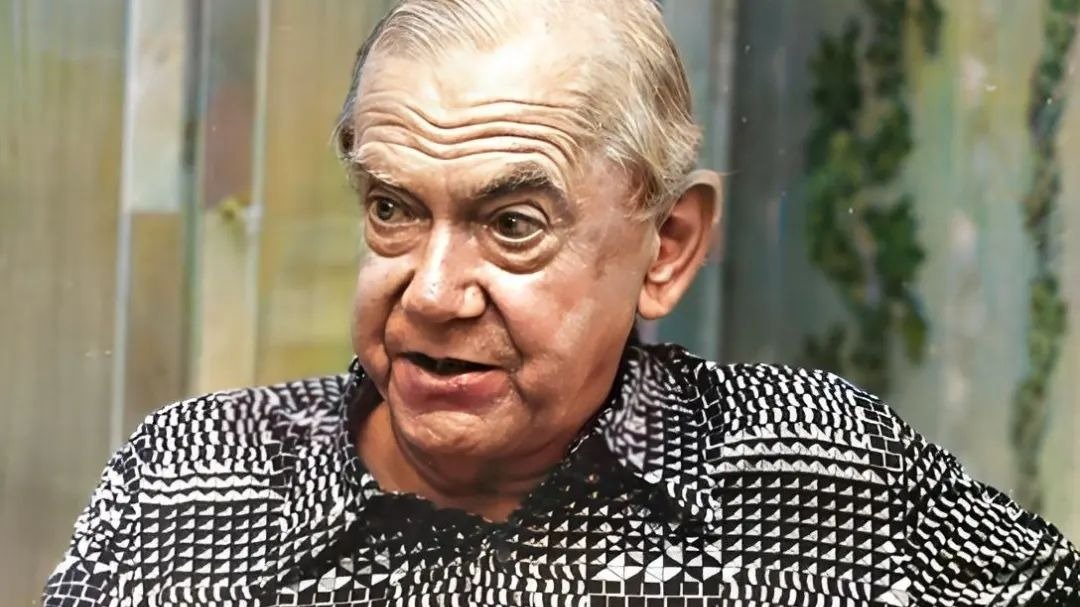 Eddie Van Halen sadly passed away after a long battle with cancer in October 2020.

He was unfortunately just 65-years-old at the time of his death. His prodigy and son however, Wolf Van Halen, is carrying out a music legacy of his own, after being recognized by the Recording Academy this year. 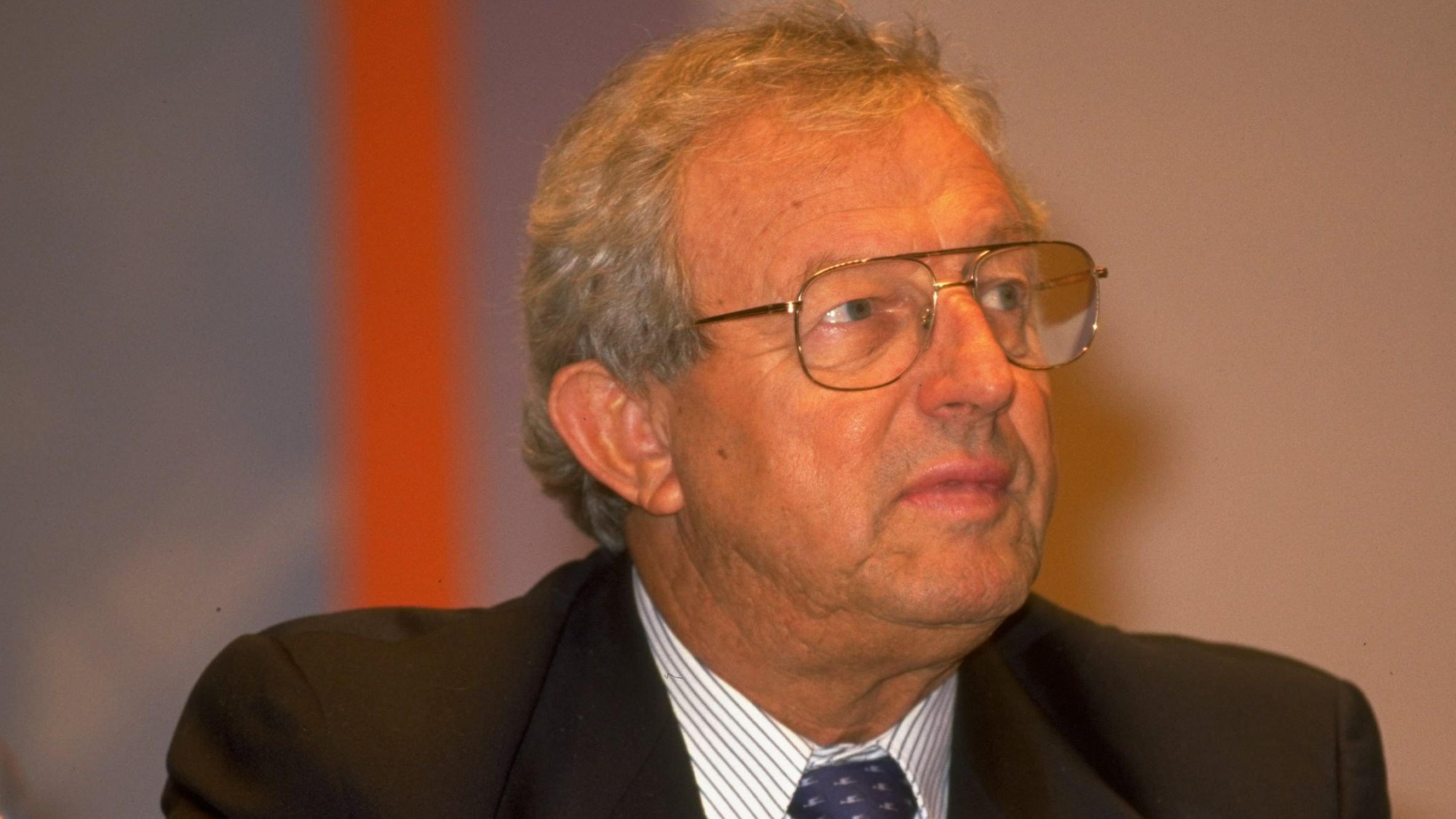 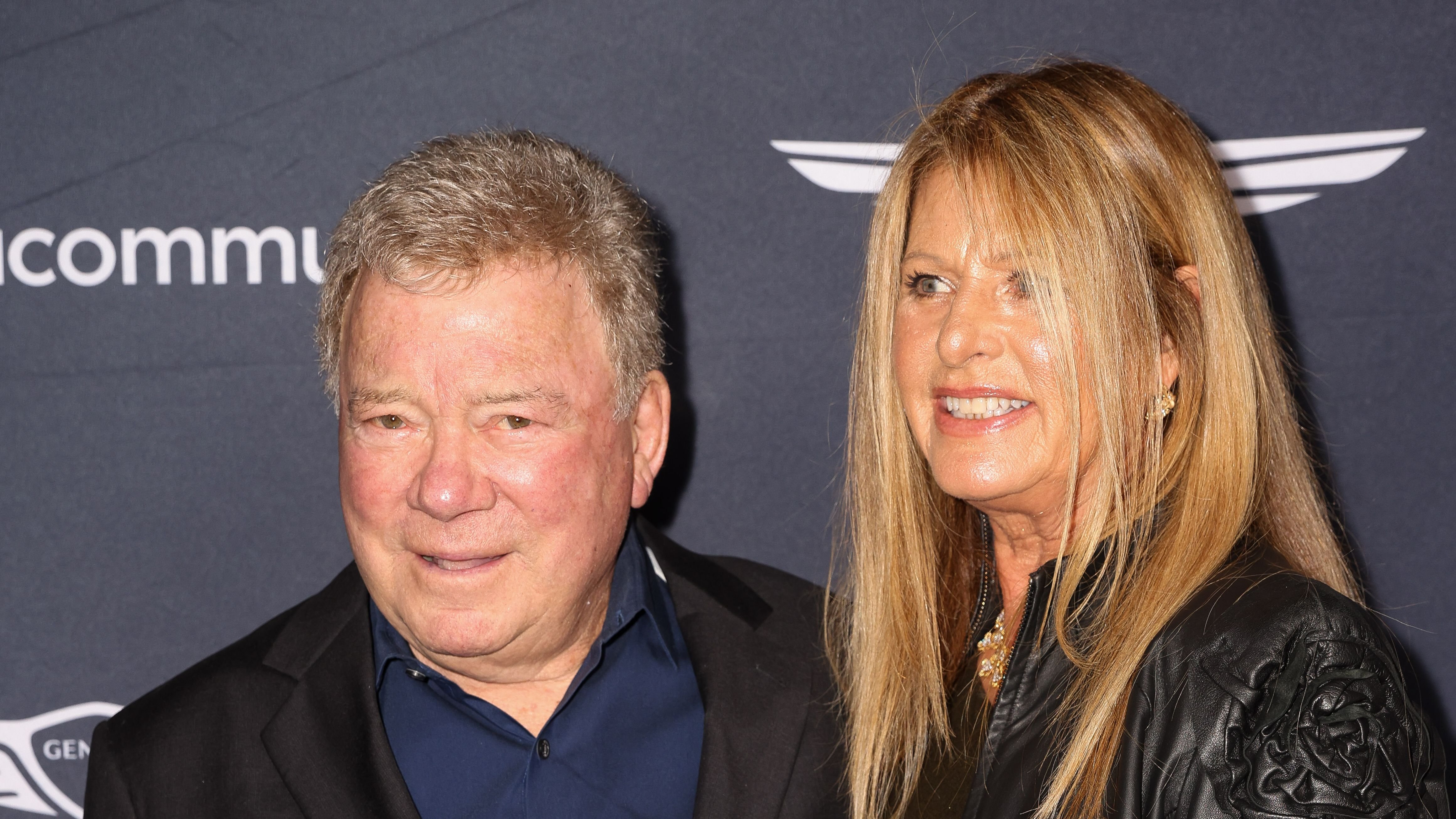 He was nominated for best rock song for writing the track "Distance." 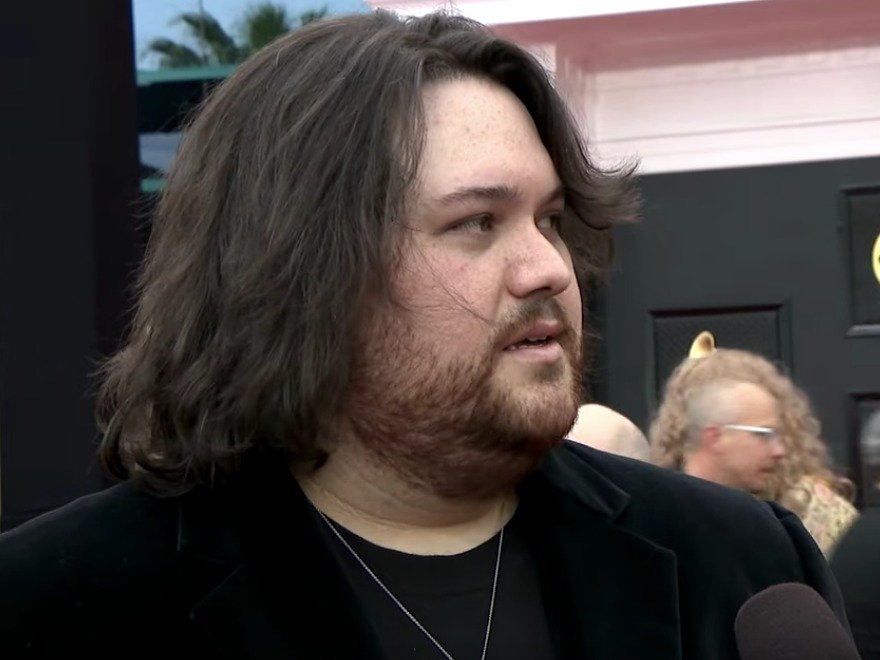 He told People that he makes it a point to honor his father's memory in every way that he can.

He said that he aims, "to respect my father's memory in everything that I do."

More specifically, he revealed that he makes music for his father, and hopes that he is making him proud.

"Everything that I do in music is for him, so I just do the best I can and make sure I try to make him proud in everything I do," he continued. 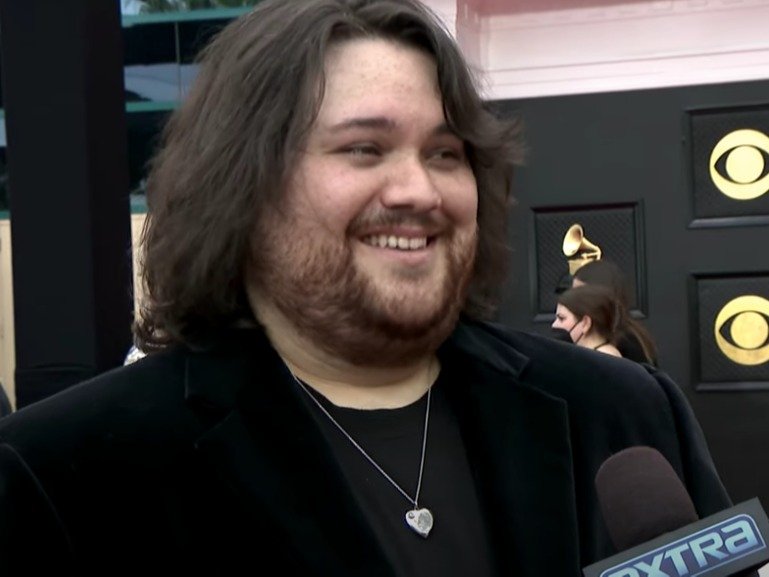 Bertinelli addressed Wolf's Grammy nomination on the red carpet on Sunday evening, assuring him that his father would have been so "proud" of his latest achievement.

"There is only one other person that would be prouder than me. And that's pretty impossible, but it would be Ed," the 61-year-old told People on the Grammys red carpet. 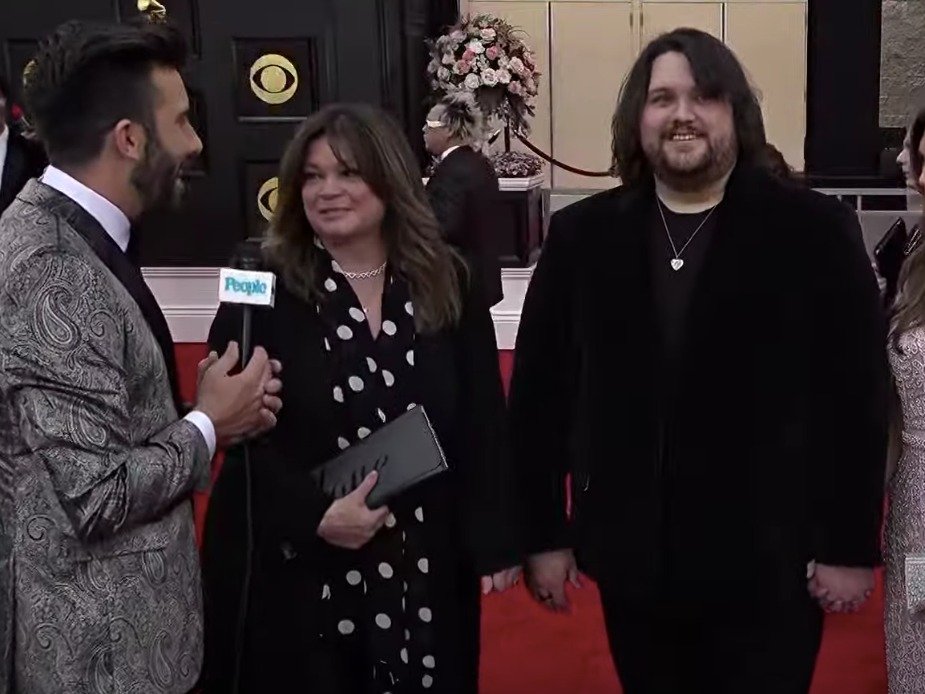 Bertinelli said that she could feel Van Halen's presence "strongly" at the Grammys with them that evening.

"I feel him so strongly right now. He's here with us. He is," she said. 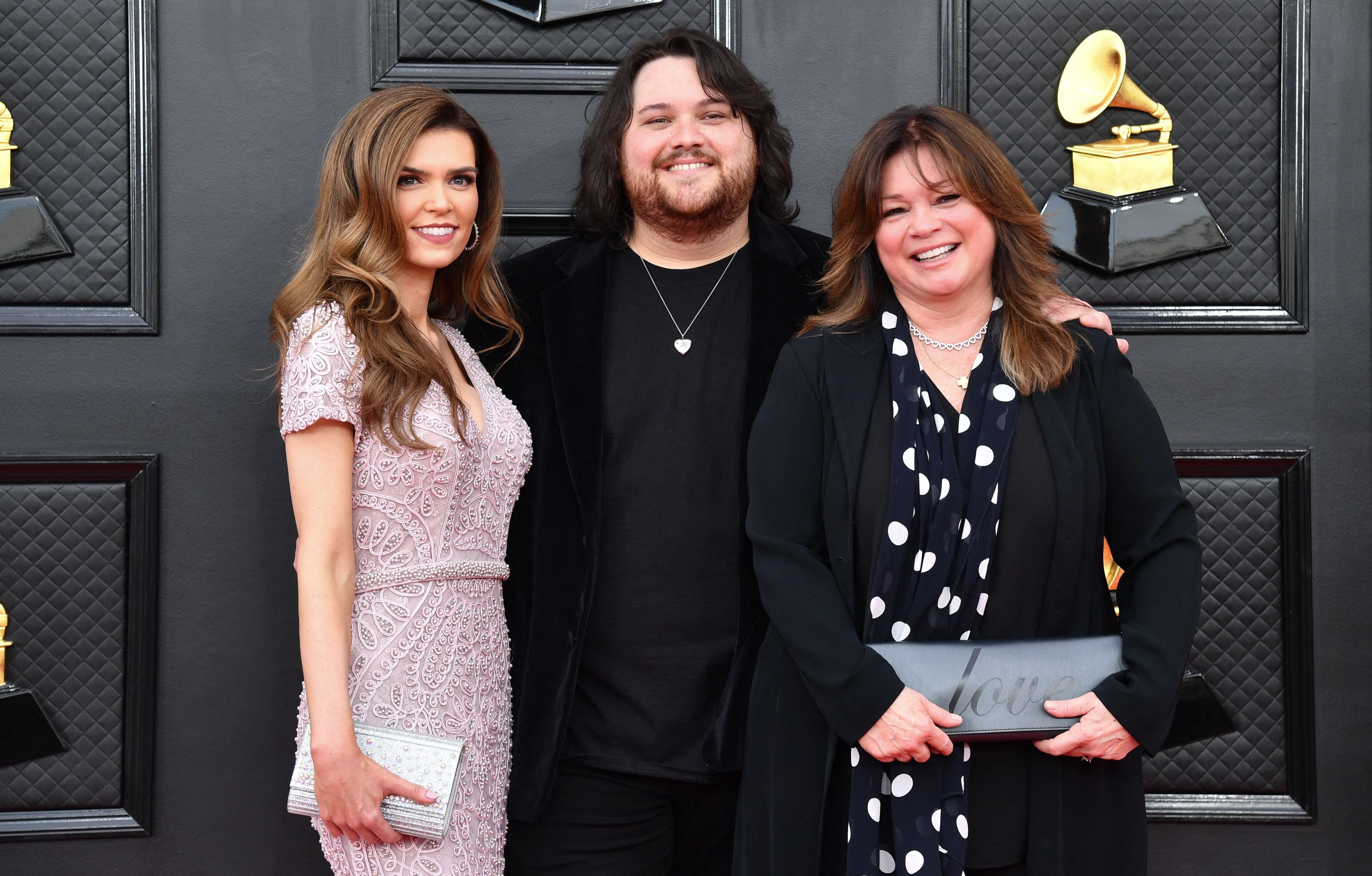 She explained that "in spite" of her and Van Halen, Wolf turned out to be "his own man" and a remarkable adult.

"[Wolf is] his own man. In spite of Ed and I, he turned into such an amazing young man," Bertinelli continued. 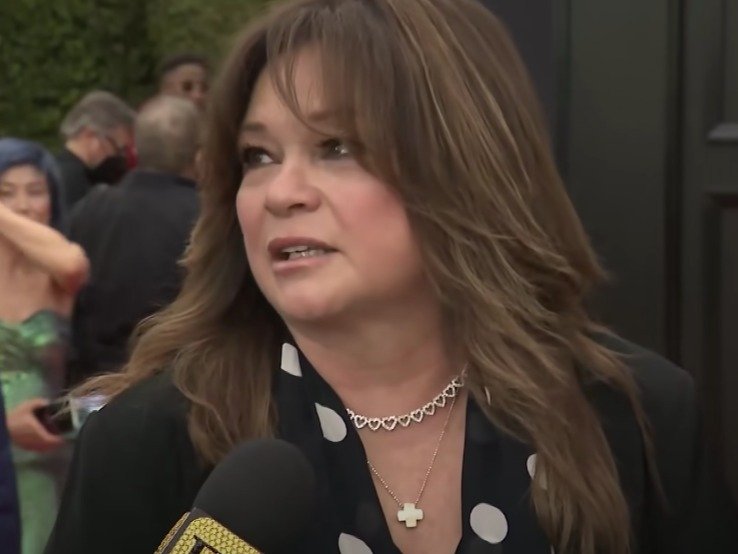 She pointed out that the category he was nominated for is one that is prestigious and difficult to be recognized in.

"And talented! Like, he's nominated for songwriting, which is the hardest thing about being a musician," she said.

"I am so glad he was recognized by his peers for one of the hardest things to do in his business," she concluded. 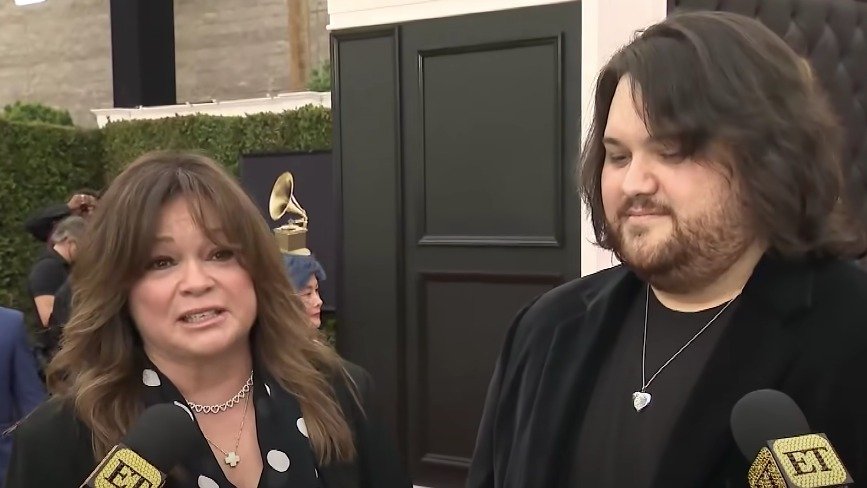 Let us know what you think of Wolf Van Halen's Grammy nomination and Valerie Bertinelli's comments about his late father, Eddie Van Halen, in the comments below!