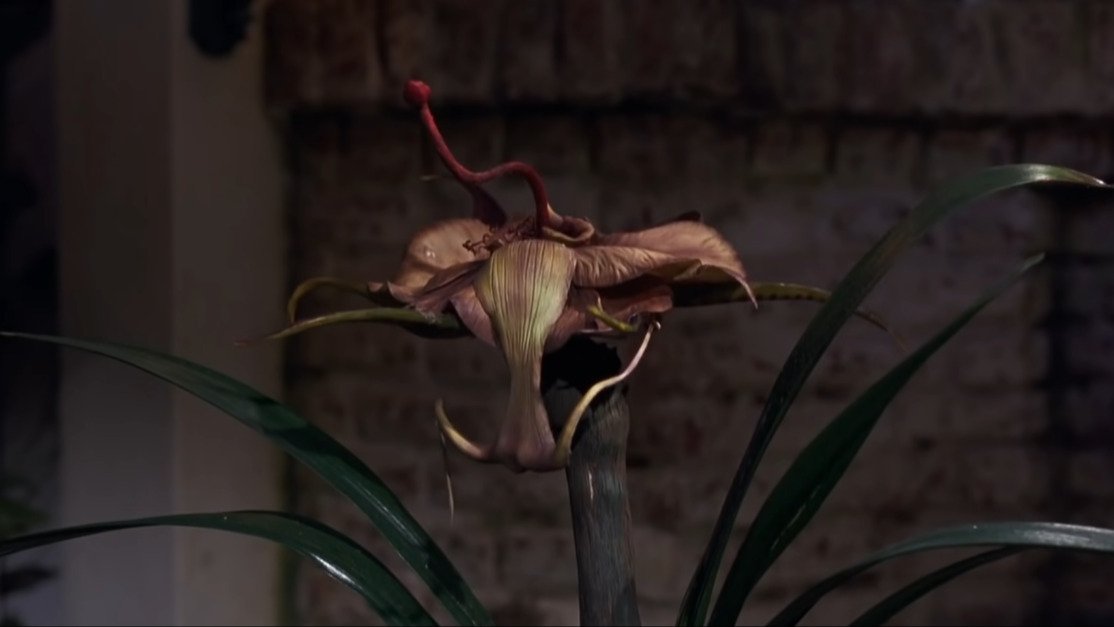 We all know that gardening takes a lot of work, but the same can be said for cultivating houseplants when somebody has enough of them.

While that alone can make them valuable for their owners, some are also rare enough that this value isn't just sentimental. And considering that even a garden of common plants can be turned into profit both on their own and for the property they're resting on, you can imagine how deeper this fact can be when the plants are highly prized.

Unfortunately, many of us can name at least one family member who can't be trusted around our valuables and one woman recently learned who fits that bill in the worst way possible.

For years, the woman we're about to hear from has been collecting houseplants and her collection has become sophisticated enough that some of them are worth several hundred dollars. 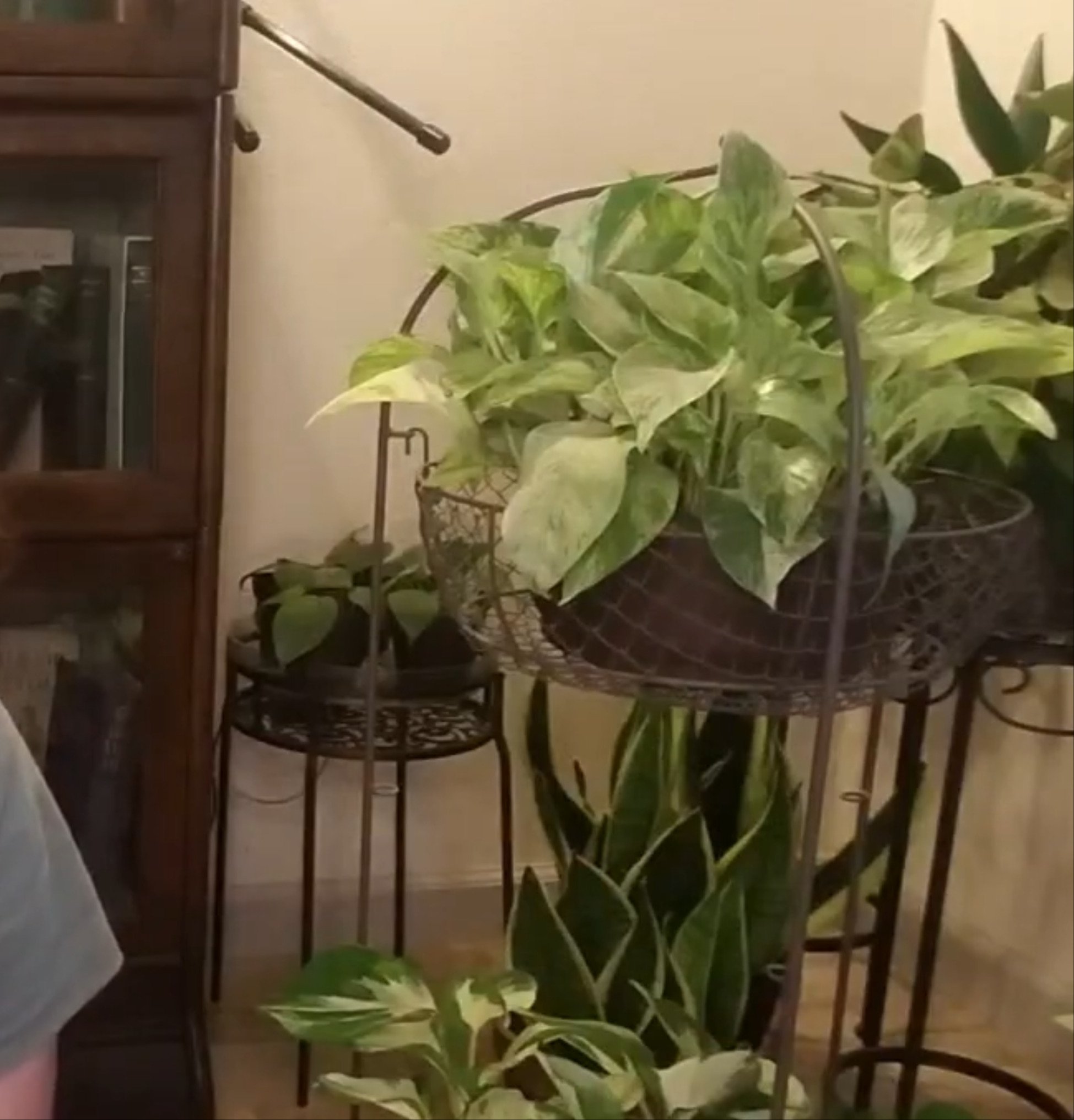 And as she explained in a Reddit post, that became particularly true after she whittled her collection of about 70 down to 35 of her most valuable favorites.

Since her 14-year-old niece Jenny had recently taken an interest in her plants, they've cared for them and re-potted them together.

For that reason, Jenny and her mother seemed like ideal candidates to watch over them when she had to leave town for a couple of weeks.

And since she offered to pay them and give Jenny some cuttings, she didn't think much of it when her sister-in-law asked how much some of the plants were worth. 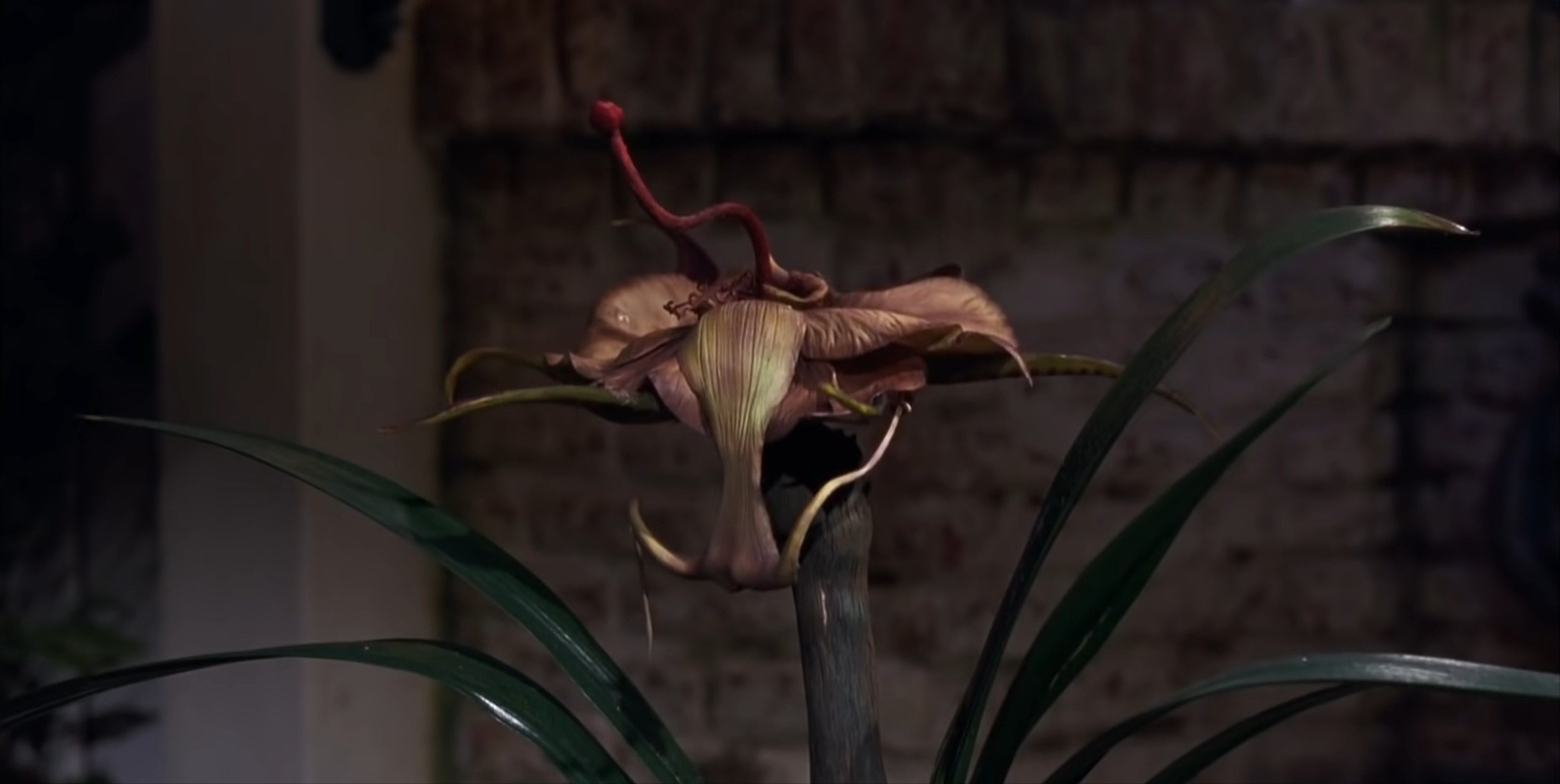 However, she discovered to her horror that this was a warning sign for what was about to happen before she returned.

As the woman put it, "They watered and gave the right amount of light, but they also decided to give a lot of my plants haircuts. Big ones."

Although her post gives a more detailed account of what was irreparably destroyed, the point was that some of the most expensive plants were among them.

Indeed, it turned out that Jenny and her mother weren't satisfied with the promise of cuttings and took way more themselves.

So when Jenny and the sister-in-law came back, the woman blew up at them and demanded they return what they had taken.

However, in her words, "Jenny said, 'Mom already sold most of them on marketplace.'"

This led her to refuse to ever let them in her house again or be in the same room as them. And while her brother returned what hadn't been sold and apologized, he also thought her response took things too far.

As the woman relayed, "He told me he gets that I'm upset but that I'm taking it too far and that family means not holding grudges."

However, the commenters on her post thought her reaction was exactly what both of her relatives should have expected and they didn't buy that this was the result of some big misunderstanding.

As one user put it, "For people saying she went too far, these thieves made THOUSANDS of dollars by stealing OP’s plants."

In the words of another, "The part about 'being sold already.' This was planned. This was about money. A 14 year old knows better than to steal someone's hard work and sell it."