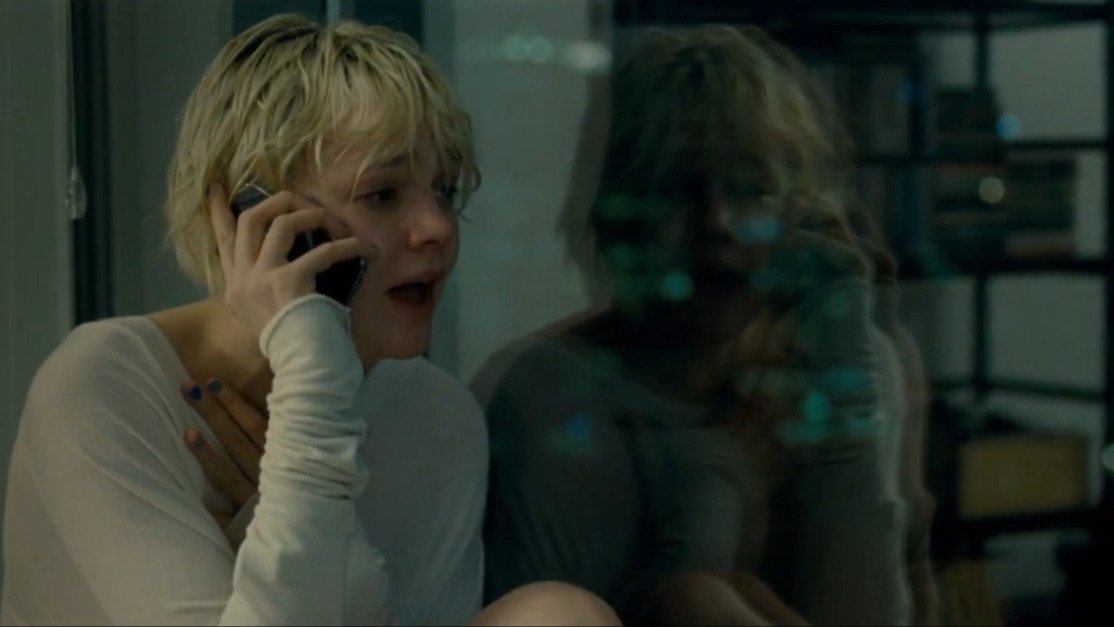 Weddings are ceremonies that draw on hundreds of years of traditions, but they're also something deeply personal to the couple joining together. That means that it's entirely up to them as to how it's supposed to go down and whether any of these traditions matter to them.

But at the same time, there's enough of a commonality between them that most of us are aware of some basic etiquette when it comes to attending a wedding. And most of these conventions are followed in the interest of ensuring that nobody upstages the bride on her big day.

Granted, it is certainly possible for brides to take this expectation too far and force a list of unreasonable demands on her guests and bridesmaids. But if you were to ask everyone you know whether it's a good idea to propose at someone else's wedding or to wear a white dress to it, you can expect to catch a lot of horrified looks in response.

And a similar question has recently led one couple to reconsider everything.

The man we're about to hear from was invited to a coworker's wedding, so he decided to bring along his girlfriend of one year.

As he explained in a Reddit post, this came as happy news for the woman as she apparently loves weddings.

And when he went to pick her up, her enthusiasm definitely showed as she appeared in an ornate dress and immaculate hair and makeup. He thought she looked beautiful and he told her as much.

However, there was just one problem. That ornate dress? It was just barely off-white. 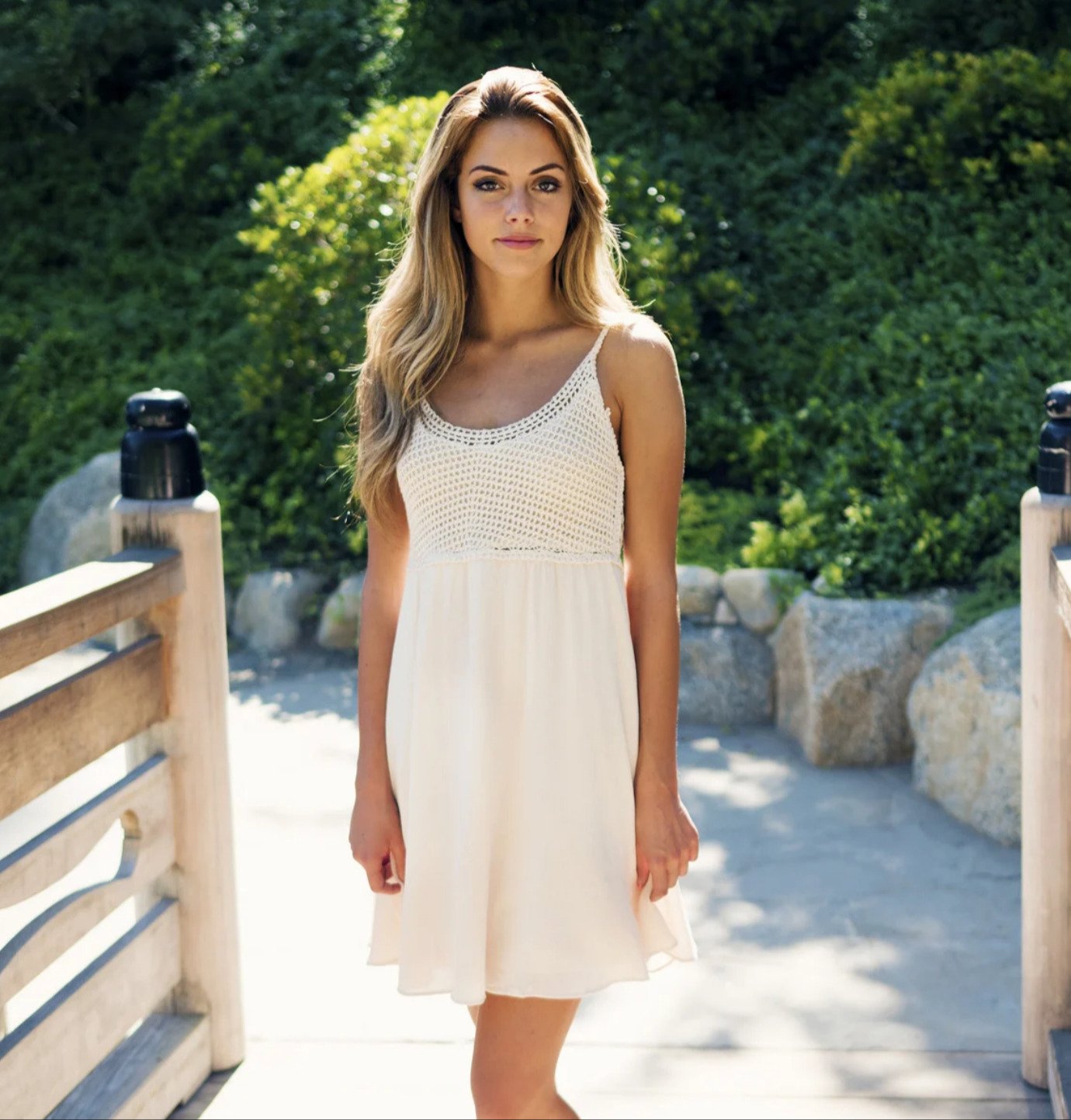 And while he hardly considered himself to be overly concerned with traditions and conventions, he figured it would cause problems with his coworker if she wore this dress. So he asked her if she could pick one in a different color.

She felt that her dress wouldn't be a big deal because she had attended a wedding where everyone wore white.

She also felt that the tradition of brides wearing white spoke to outdated notions of "purity." But while that's certainly a good reason not to criticize a bride for deciding whether to wear white or not, it had nothing to do with the man's concerns.

And since he didn't appreciate the implication that he was being abusive for having this concern, he left the woman in her driveway and headed for the wedding alone.

Although he figured he had called it right when the bride was the only one wearing white, the reaction from his and his girlfriend's group of friends made him wonder whether he was in the wrong.

But while the majority of commenters on Reddit backed him up, they also wondered whether it was a good idea to stay with someone who sounds like she trivializes abuse during fairly minor disagreements.

And in an update to his post, the man agreed and said that after both parties had apologized for their own roles in the argument, he broke up with her. And while this obviously upset her, he explained why he thought it was the right move.