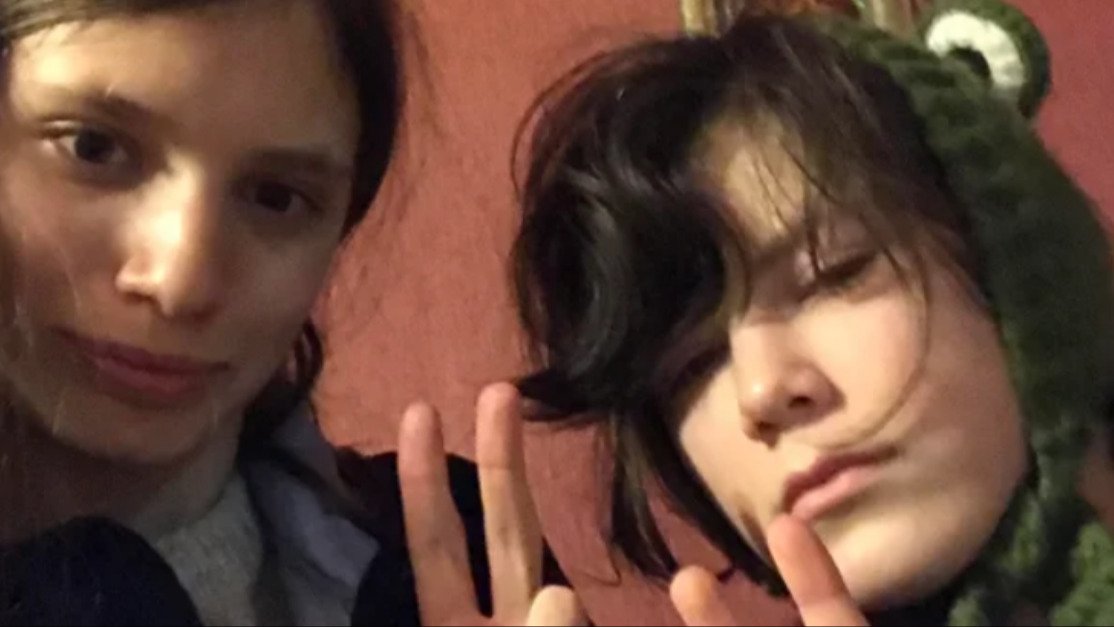 Sisters Share Their Harrowing Journey And Sacrifices As They Flee Ukraine

It's been no secret that the Russian invasion of Ukraine has outraged the international community and inspired worldwide support for the beleaguered nation and its people.

And while there are ways we can all support those in dangerous situations right now, we've already seen stories emerge where people showed incredible bravery by volunteering to defend Ukraine and incredible kindness by helping some of its most vulnerable citizens escape the country.

But as their stories are told, the fighting continues and Ukraine's biggest cities face the twin dangers of incoming ground forces and artillery strikes. According to CNN, the violence has already driven more than half a million refugees out of Ukraine and we're about to hear from two of them.

Because when the world is more connected than ever, the everyday people who are affected by the world's crises have a means to share their struggles in real time.

On February 24, A 17-year-old who goes by Olya_roo on Reddit (pictured left) and her 14-year-old sister commemorated what could be their last meeting with their mother for a long time. 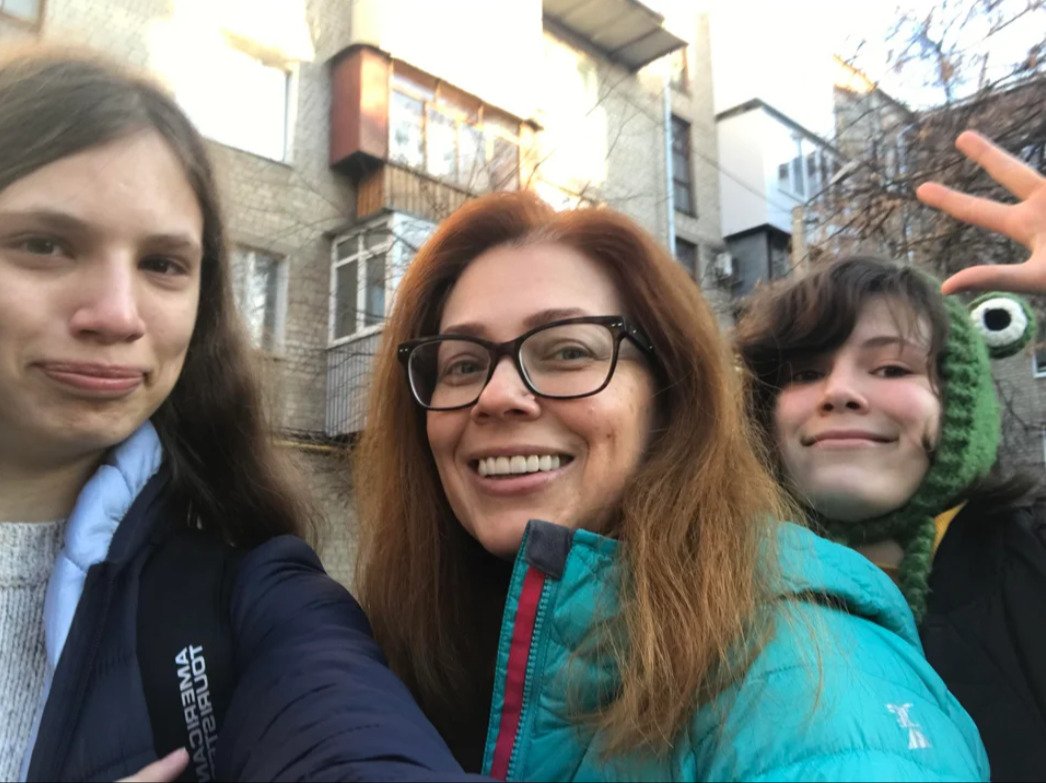 As she wrote at the time, this took place around the time that her city of Kharkiv was starting to experience shelling and it remains what US defense officials described to CNN as a "heavily contested area."

With this situation brewing, the best option Olya_roo and her sister had was to leave Ukraine.

But this wasn't a decision that was made easily as the sisters would have to leave their mother, grandparents and cats behind in Kharkiv. 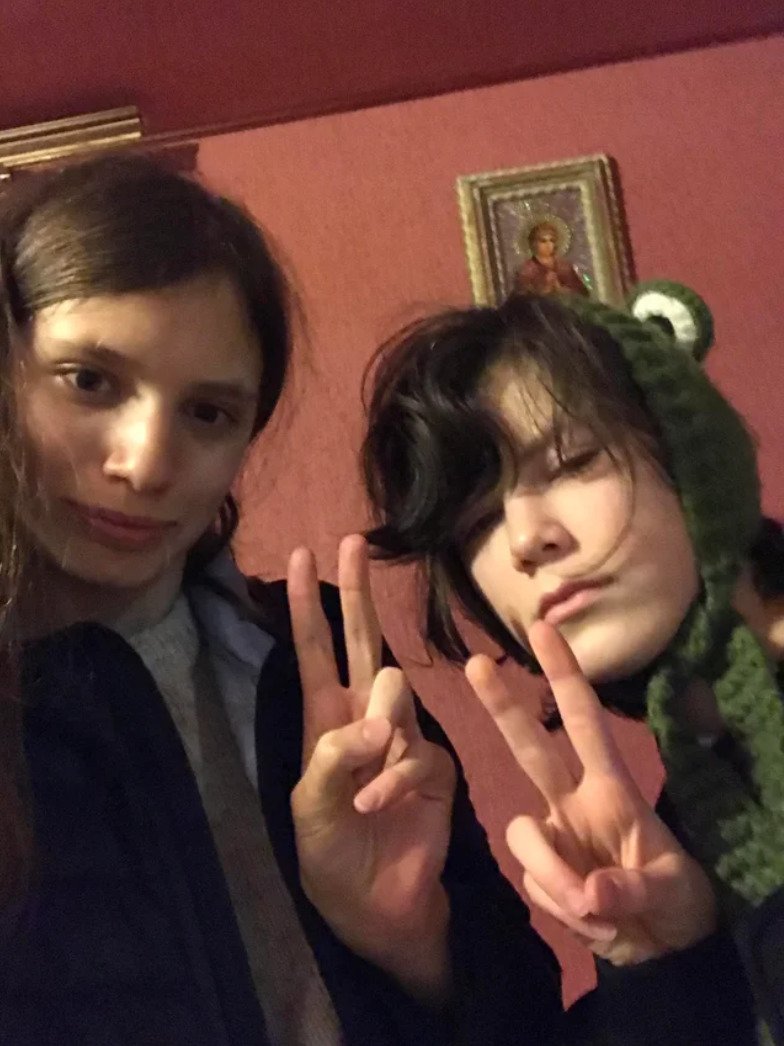 They would also have to undertake this journey alone as they were hoping to reunite with their father, who was in Portugal at the time of the invasion.

And as USA Today reported, the father would only be keeping himself trapped in Ukraine if he were to meet them there as men between the ages of 18 and 60 are not allowed to leave the country.

So after four days of making their way towards the Polish border, that's precisely what they did. 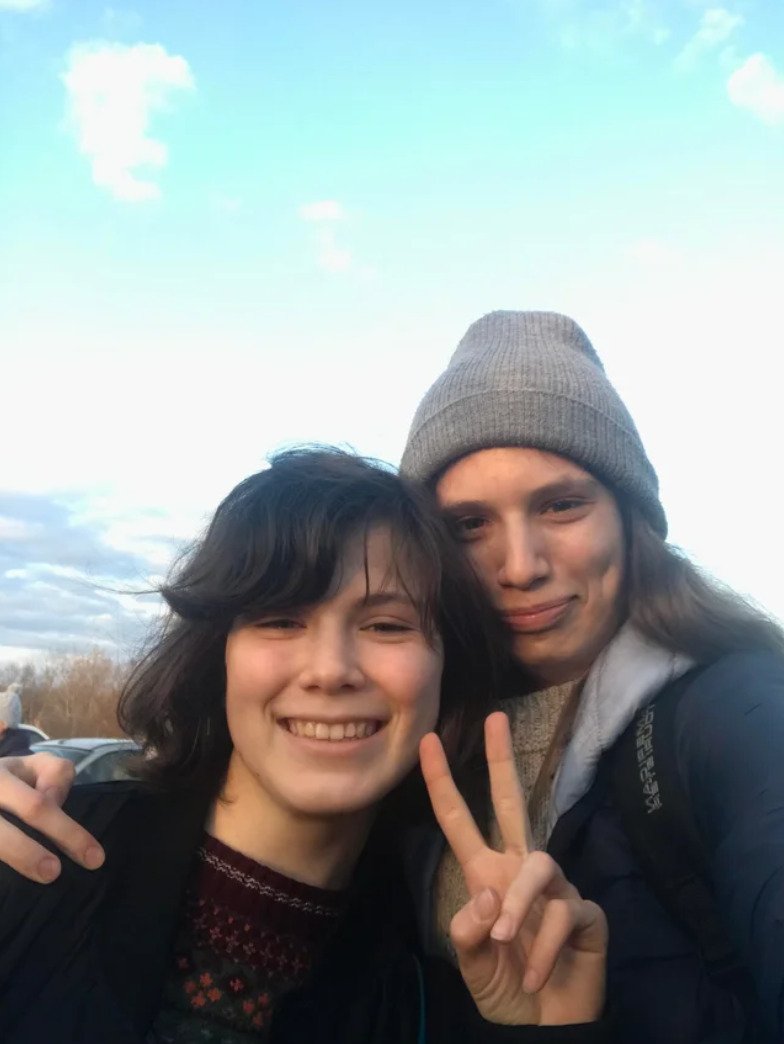 On February 28, Olya_roo posted a heartening update that confirmed she and her sister had made it into Poland.

Unfortunately, this would prove to be a bright spot in some otherwise grim news for the family as she would report that her district in Kharkiv had been bombed and her mother mentioned spotting a tank under her window.

Although her family remained unharmed at last report, it would be too optimistic to say they're out of danger.

Nonetheless, that same day would see the sisters reunite with their father in Poland. 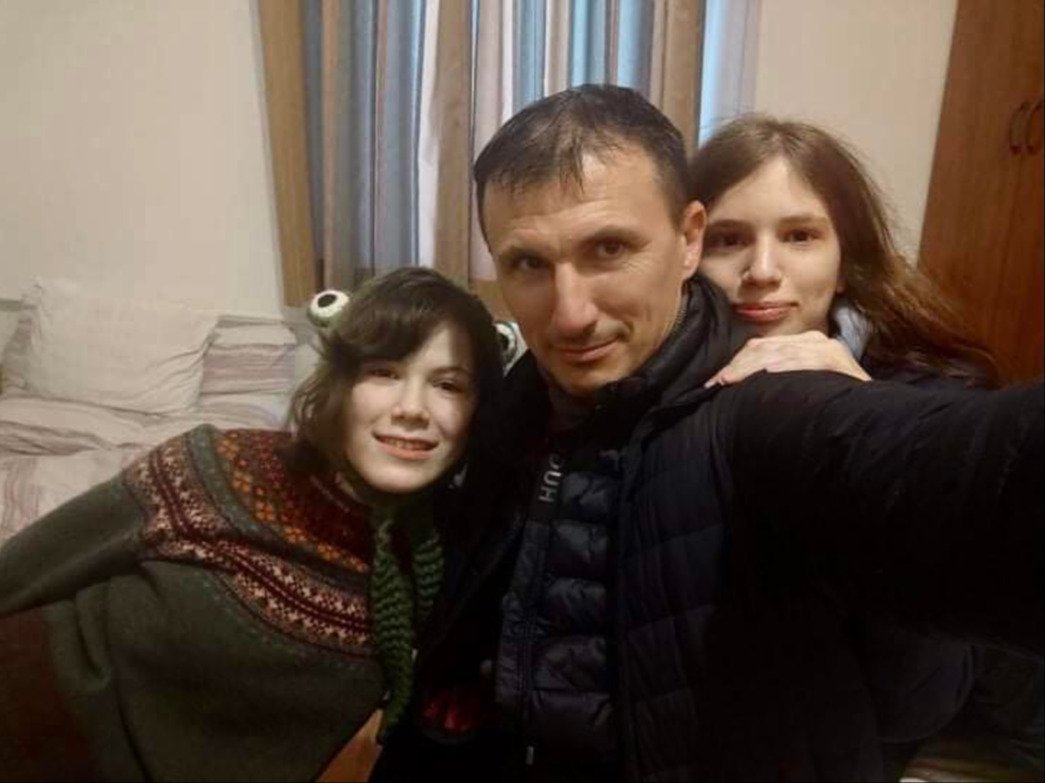 So while their journey isn't exactly over, they won't be undertaking the rest of it alone.

As she shared in a follow-up comment, they will now be traveling to Portugal and once they arrive, they will start working to try and bring the rest of their family out there.

In Olya_roo's words, "I just hope everything will be okay…" 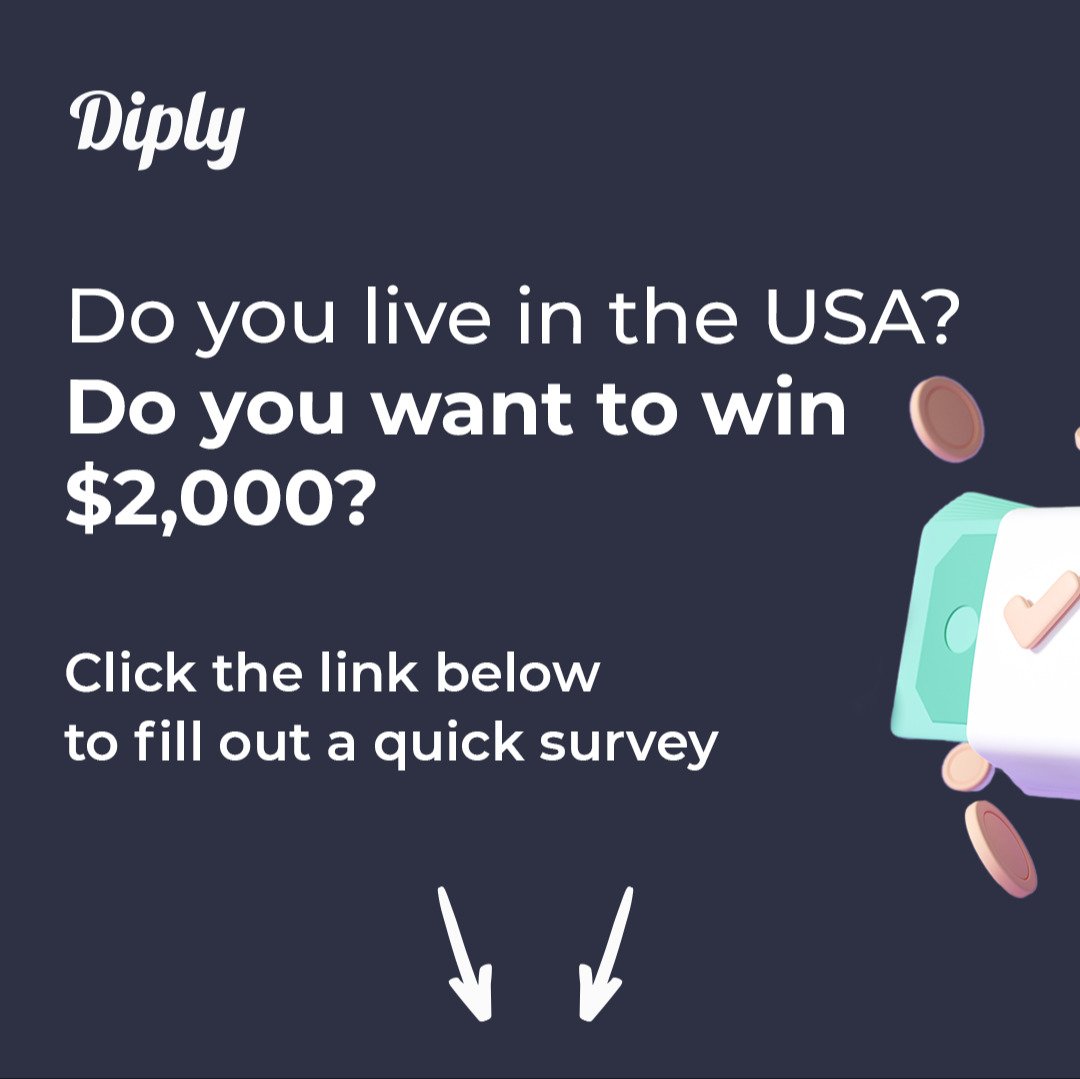