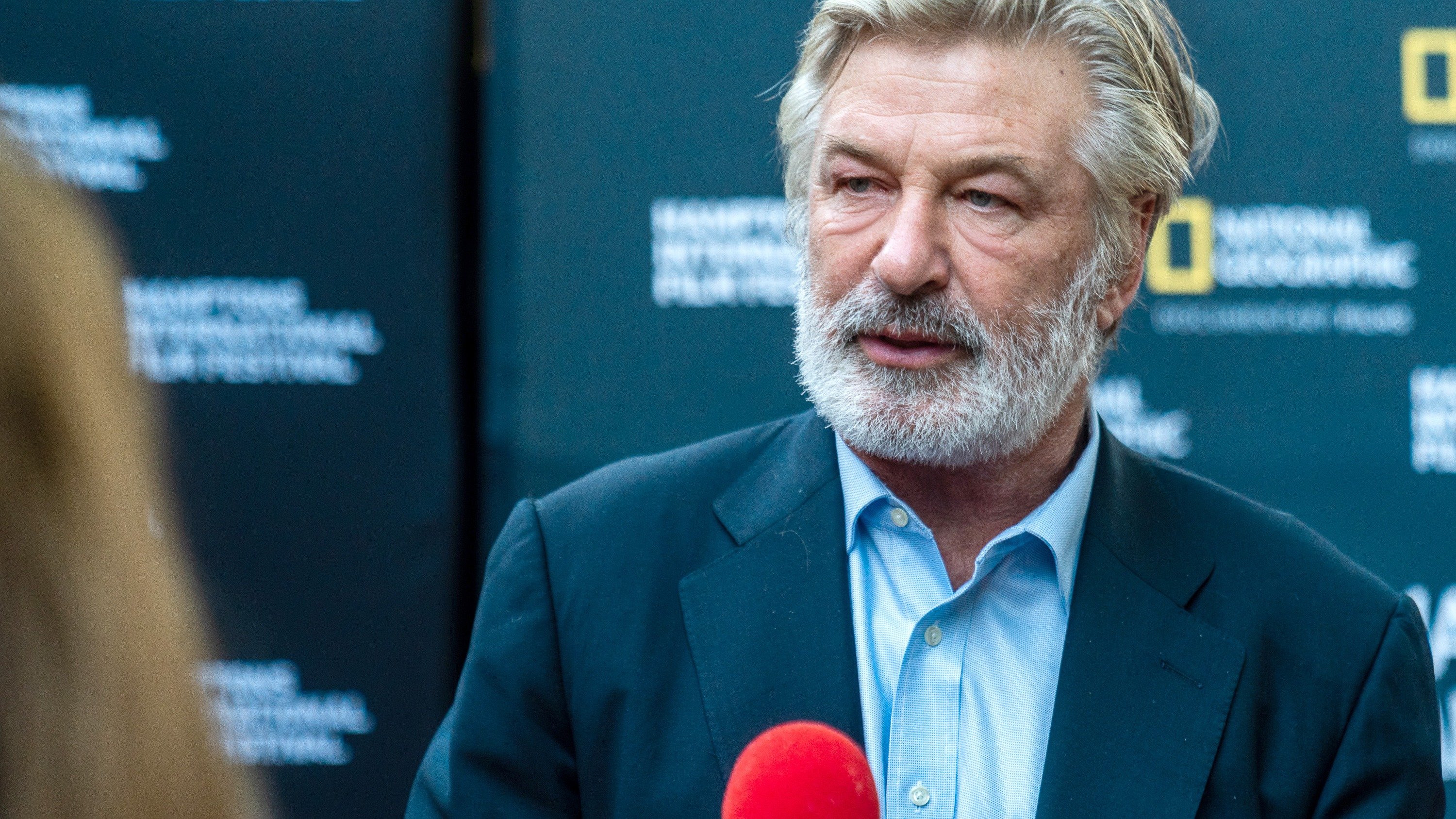 Last week, it was announced Alec Baldwin is being sued by the family of the late Rust cinematographer Halyna Hutchins, who was killed during a tragic on-set shooting accident last October.

The family officially filed a wrongful-death lawsuit that took the filmmaker’s life four months ago in New Mexico, as reported by Deadline.

Now, Halyna's husband is speaking out in the first interview he has done since her death.

Speaking with "Today's" Hoda Kotb, Halyna's husband Matt Hutchins reflected on the accident that lead to his wife's death.

"The idea that the person holding the gun and causing it to discharge is not responsible is absurd to me," he told the news outlet.

"But gun safety was not the only problem on that set. There were a number of industry standards that were not practiced and there’s multiple responsible parties," he continued.

Matt was asked if he had watched Alec Baldwin's ABC interview, where the actor denied pulling the trigger that killed Halyna.

“Yeah. But watching him I just felt so angry,” the widow and father admitted.

“I was just so angry to see him talk about her death so publicly, in such a detailed way and then to not accept any responsibility after having just described killing her."

"Almost sounds like he was the victim. And hearing him blame Halyna in the interview and shift responsibility to others and seeing him cry about it."

"I just feel — are we really supposed to feel bad about you, Mr. Baldwin?" Matt added.

Our thoughts are with Halyna's family as they continue to deal with the aftermath of this nightmare.