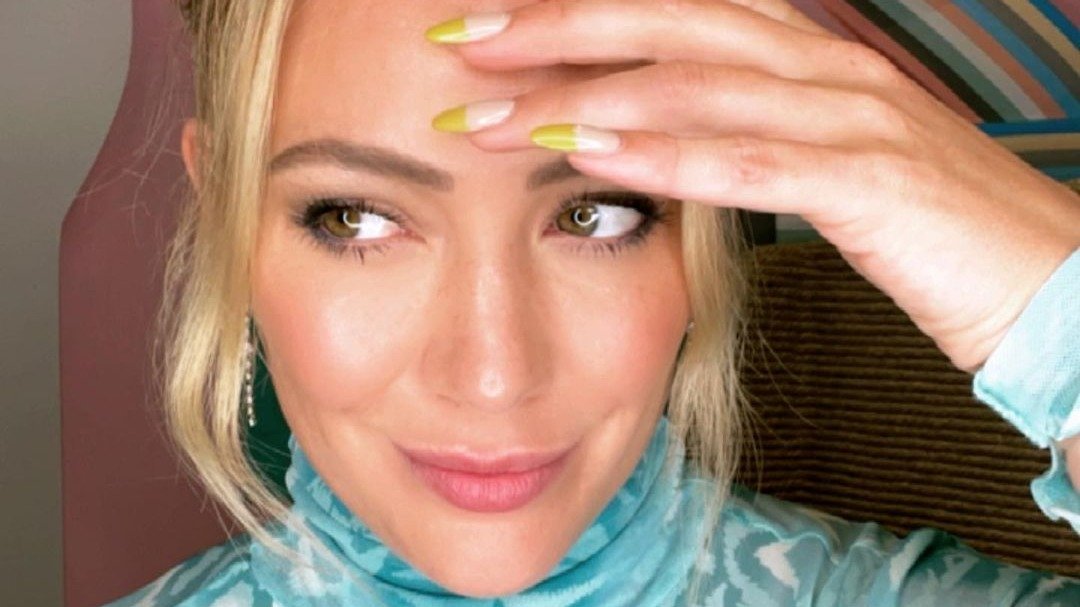 With every generation comes certain celebs, trends and norms that the people of the time know like the back of their hands. Then, comes the next generation that may just miss a bit when it comes to what came before them. Gen Z is no exception to this common occurrence as millennials bear witness to exactly what they did to boomers — watch their celeb icons become forgotten by today's generation. When some middle school kids got Lizzie Maguire and How I Met You Father star, Hilary Duff, confused with The Parent Trap and Mean Girls' Lindsay Lohan on TikTok, Duff had an amusing response.

It all began when a teacher posed an interesting challenge. 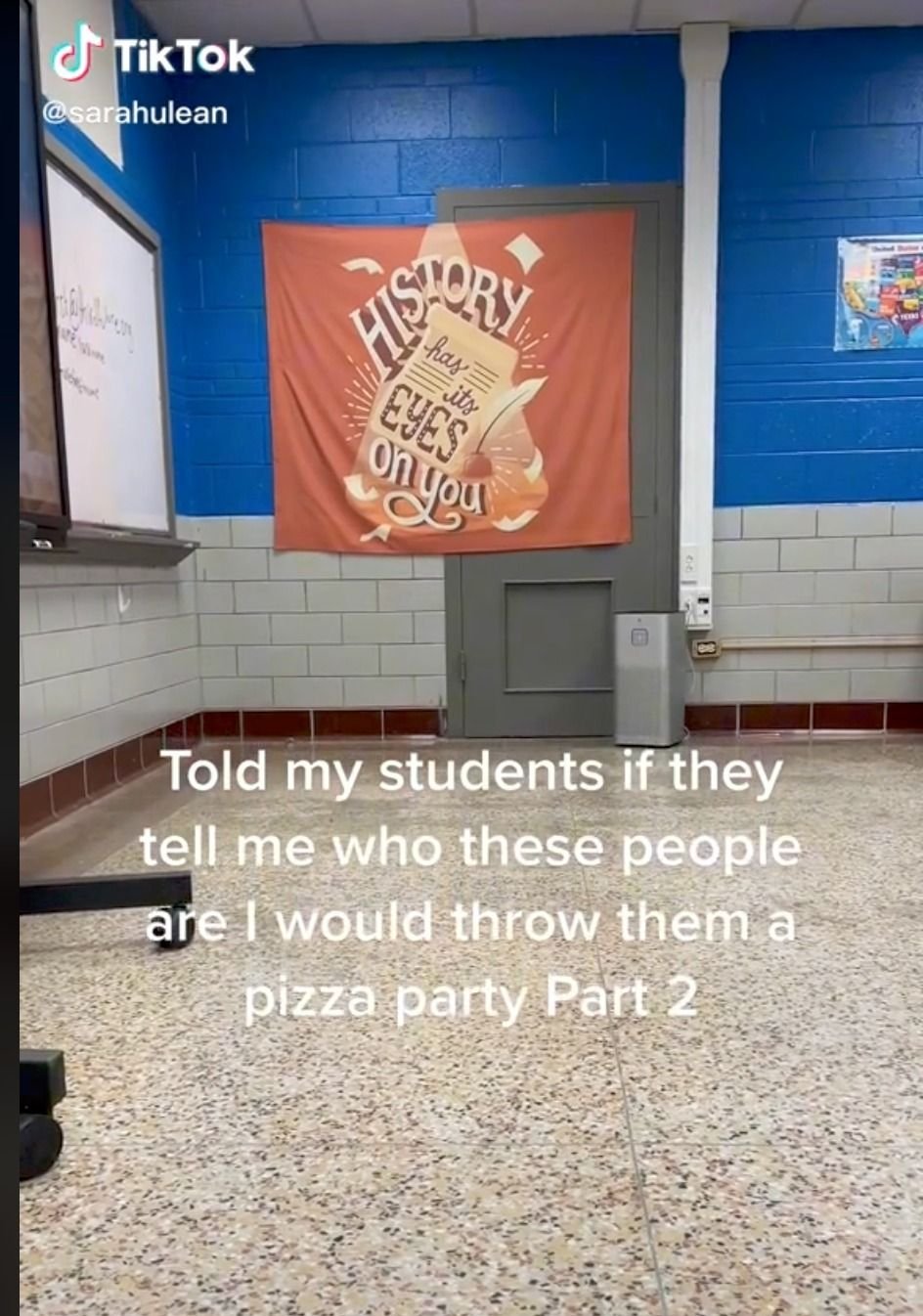 Some teachers give pop quizzes about the presidents or the planets, but apparently, this teacher does Disney Channel celebrity trivia. Uploaded to TikTok, the post immediately went viral as the kids confuse name after name, including incorrectly calling Hilary Duff, "Lindsay Lohan." It's safe to say, they didn't get the pizza party that their teacher promised if they won. 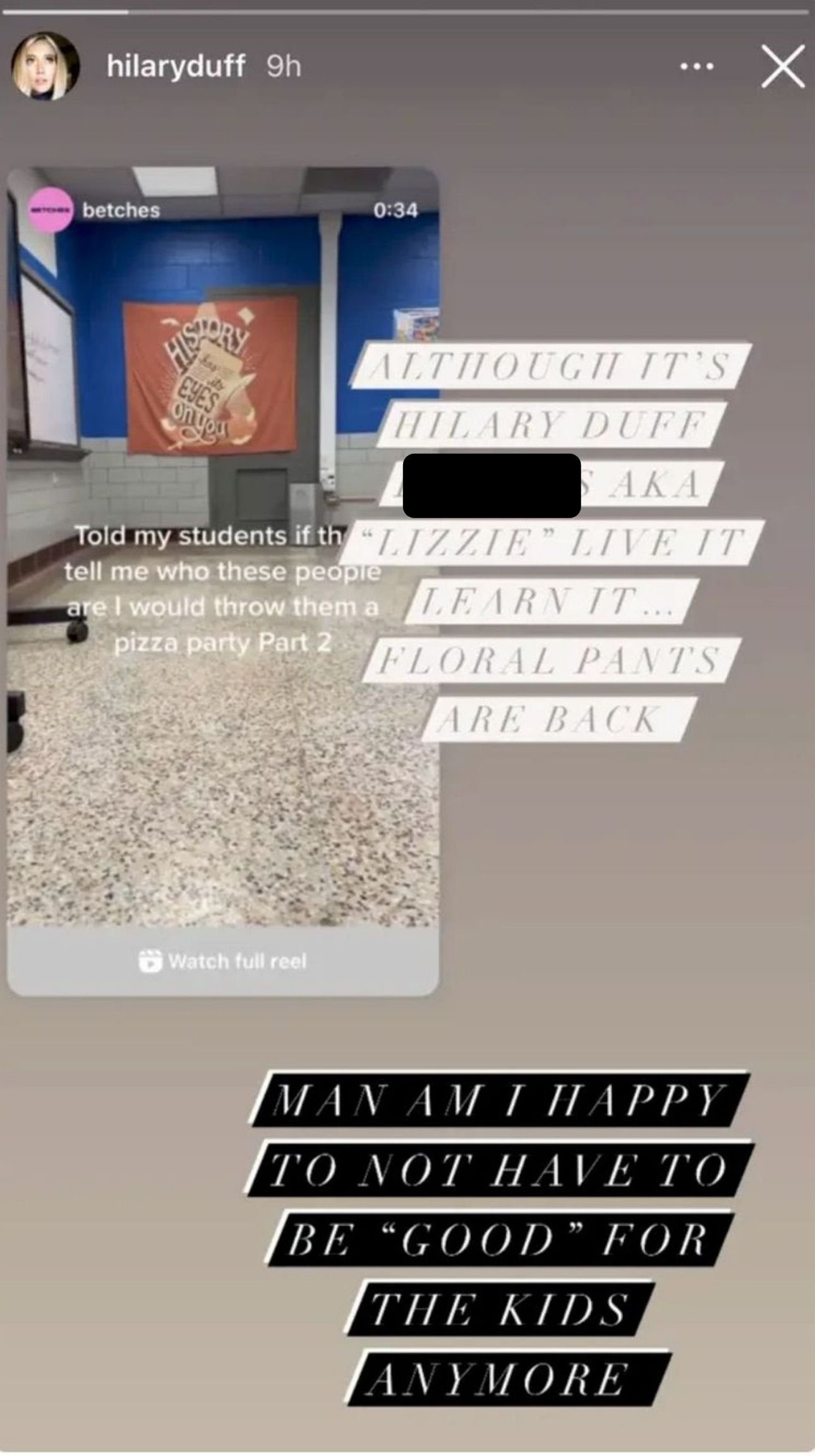 Not only did Duff come across the TikTok video, she had something to say. For years, she was on shows made for children or more family audiences — but not this time. She posted the video to her Instagram account with two captions. One caption read, "Man am I happy to not have to be "good' for the kids anymore" to celebrate being on an adult show without having to censor herself for a younger crowd. Looks like Lizzie is all grown up.

She also had to help the students get schooled.

Her other caption was a bit more spicy, saying, "Although it's Hilary Duff [expletive] AKA 'Lizzie' Live it Learn it...floral pants are back." It looks like Duff is always ready to defend both her and her TV persona's name.

In case any clarification is needed, this is Hilary Duff. She's an actor, songwriter and singer that was considered a teen idol for her early accolades and stayed a bit away from limelight as an adult until recently. During the aughts, she was the "it" girl, but Gen Z wasn't really around then.

Lindsay Lohan has a very specific career history, too.

Although she looks a bit different now, most people know Lohan for her trademark red hair and her role in the beyond iconic movie, Mean Girls, which became a cult classic. She's an actor, singer, songwriter, producer, entrepreneur, and former model that was also well known for her Disney roles. While she and Duff are only a year apart, it would be hard for any devoted millennial fan to get them mixed up.

The kids also messed up other Disney actor names.

As if the entire Duff and Lohan debacle wasn't rough enough, the kids thought Miley Cyrus, AKA Hannah Montana was Britney Spears. Some people were suspicious of just how horribly this class scored on this challenge. It seemed too bad to be true.

Others thought a punishment was in order.

For true fans, millennial or not, these answers can't be forgiven. One TikTok user suggested that in addition to not winning a pizza party, the children should be punished with a "spinach party." Perhaps they'll think spinach is candy.

The TikTok video created a lot of buzz.

With 1.4-million views and 29.3-thousand comments, it's safe to say that people are more than a little fired up about this. In addition to suggesting potential punishments for the children, many people commented "I'm so old." While the children struggled for answers, many viewers were still in the 2000s without a doubt about the stars of their generation, even years later.

There needs to be a follow-up TikTok video. 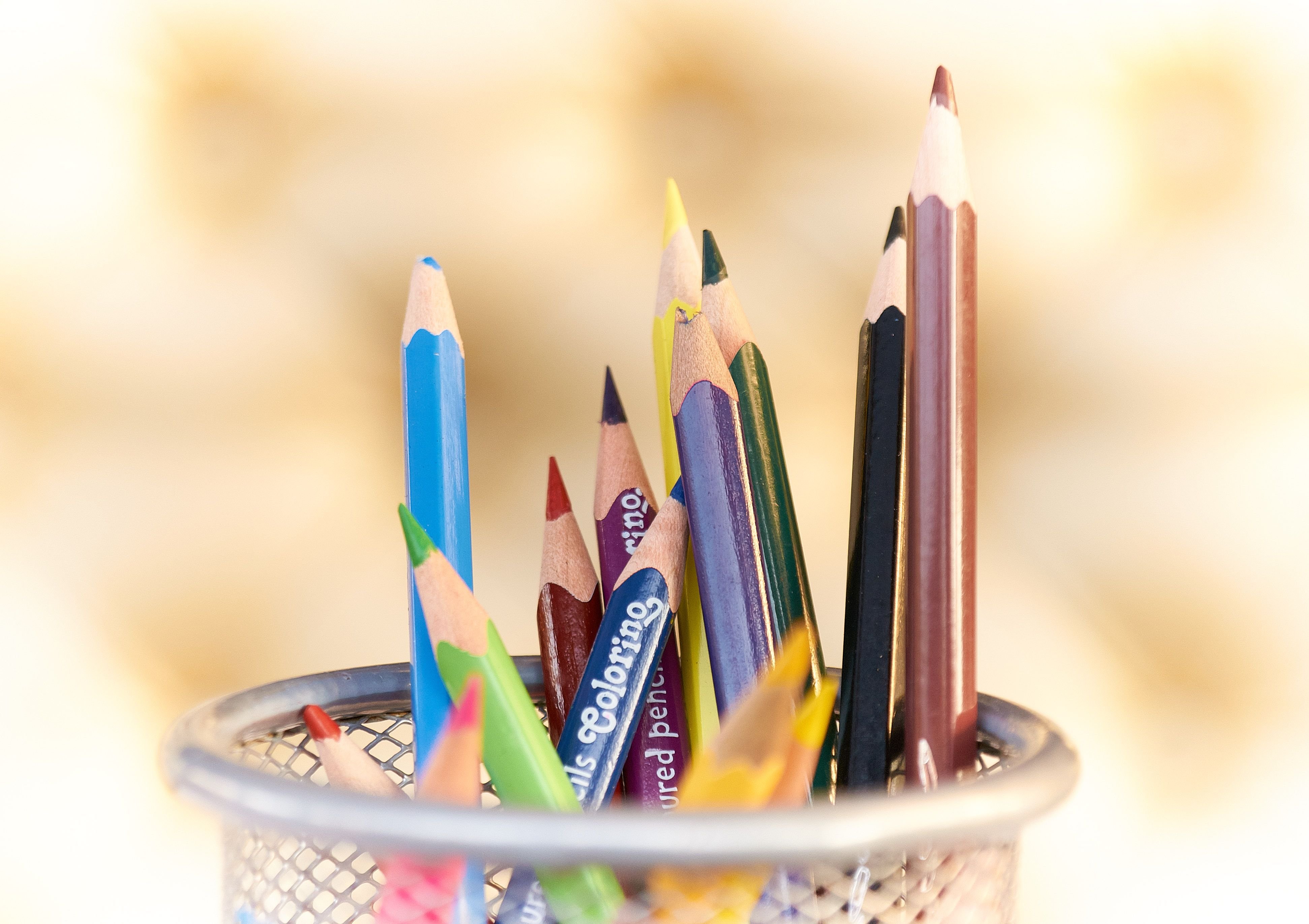 As a devoted teacher, it only feels right for there to be a follow-up TikTok video where they teach the kids the correct names of these stars to make the embarrassment stop and show that these children can be taught history. After all, if they score this poorly on a pop culture test, we shudder to imagine how they're doing in algebra.

While people felt personally attacked by the children's incorrect answers, this is nothing new in the celeb world. from Zooey Deschanel being mixed up with Katy Perry and Emma Watson being mixed up with Emma Roberts- — even the professionals get it wrong.

Have you ever made a celebrity mix-up, if so who was it? 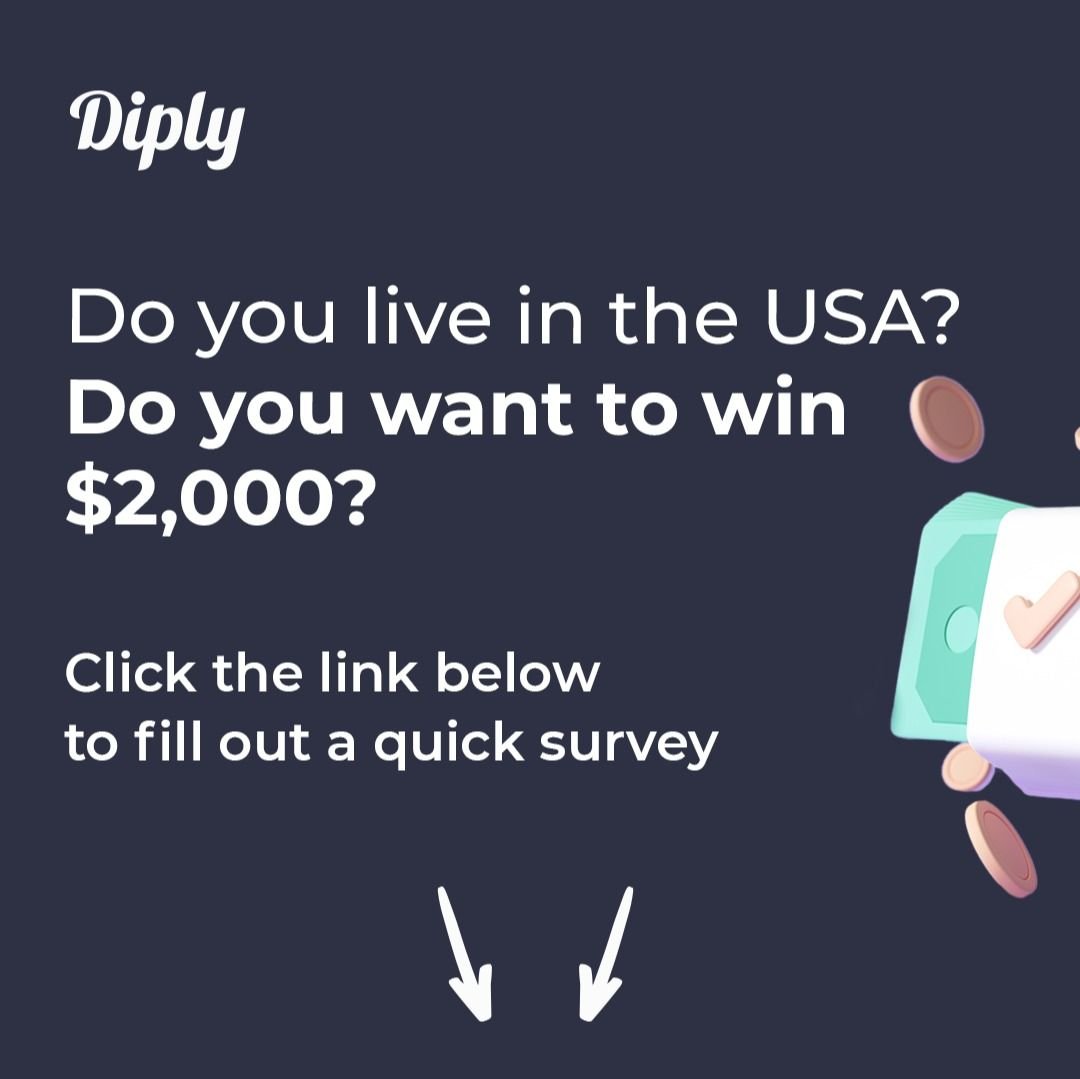