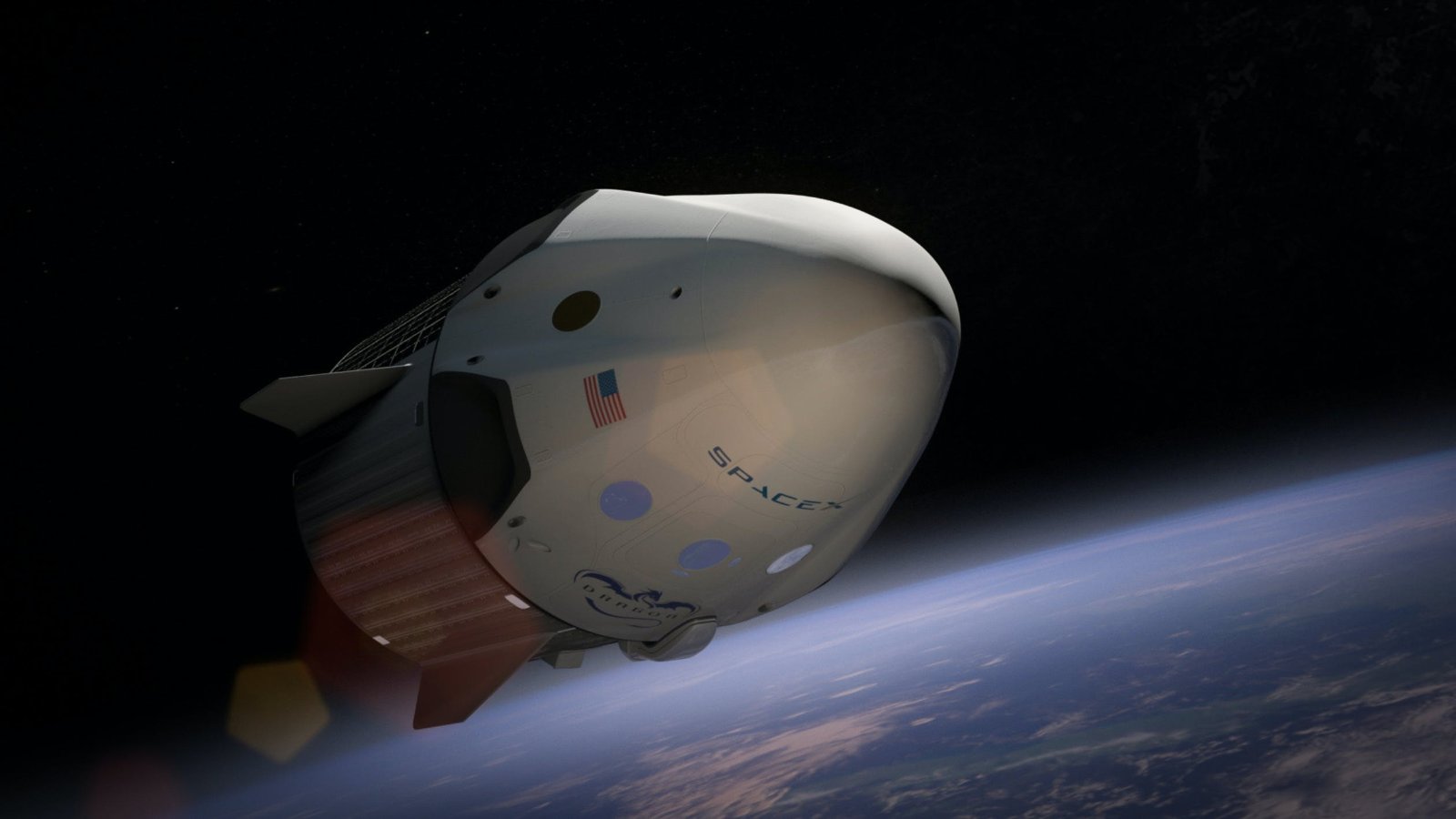 Another step towards innovation is on the way for commercial space exploration company SpaceX. With their goal to make space tourism more common for everyday people, they're planning on hosting the first-ever all-civilian spacewalk.

This announcement comes alongside a new project of theirs that they hope will further their research and better prepare them for more civilian trips into space.

SpaceX has announced its goal to host a spacewalk with a civilian crew. 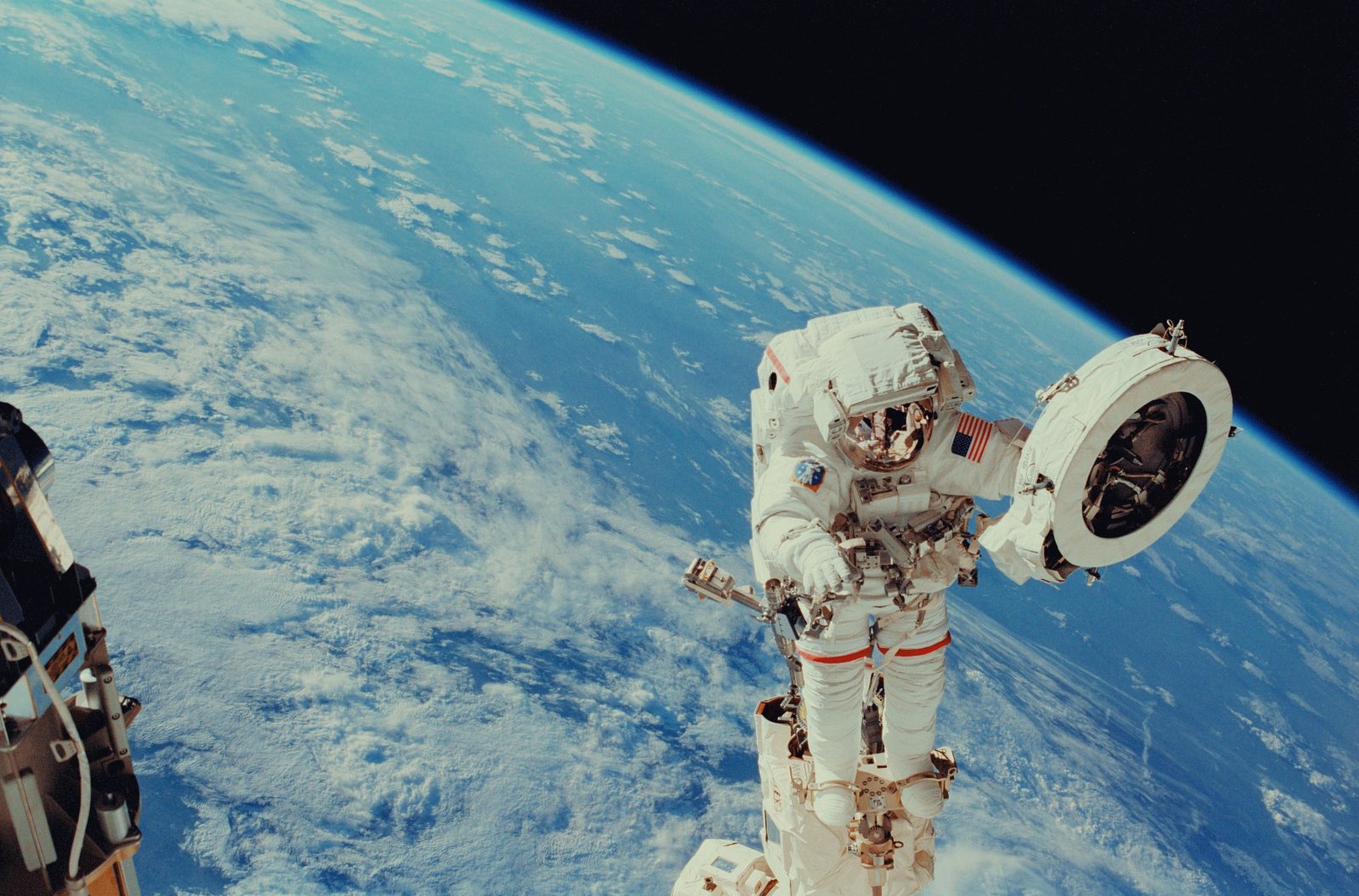 They posted an update to their website introducing the Polaris Program, which they describe as "a first-of-its-kind effort to rapidly advance human spaceflight capabilities, while continuing to raise funds and awareness for important causes here on Earth." 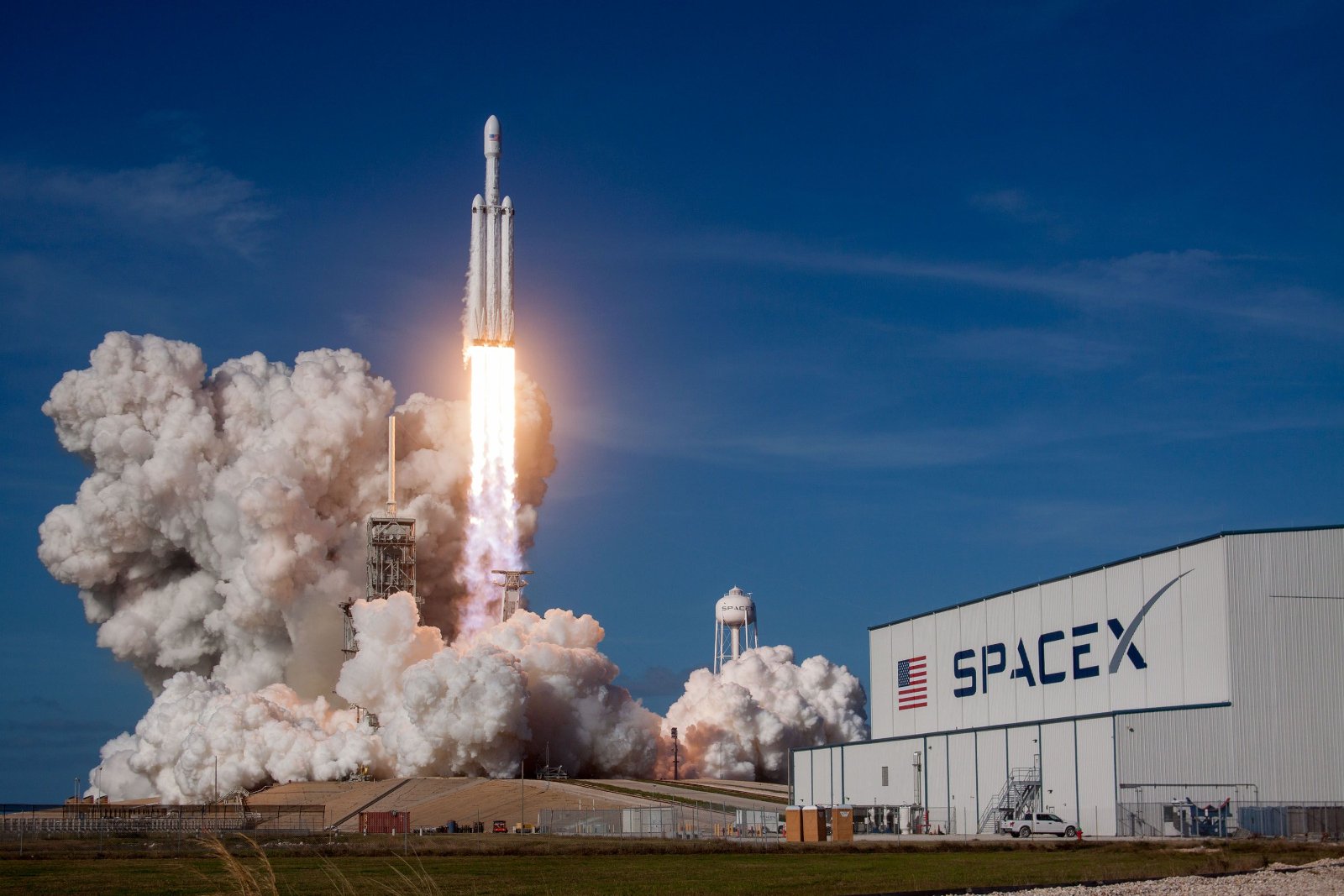 They say these missions will "demonstrate new technologies, conduct extensive research, and ultimately culminate in the first flight of SpaceX’s Starship with humans on board."

The first mission has been named Polaris Dawn, and is hoping to launch late this year at NASA’s Kennedy Space Center in Florida. They will be launching a Dragon capsule onboard a Falcon 9 rocket.

The Polaris Dawn crew will spend up to five days in orbit. 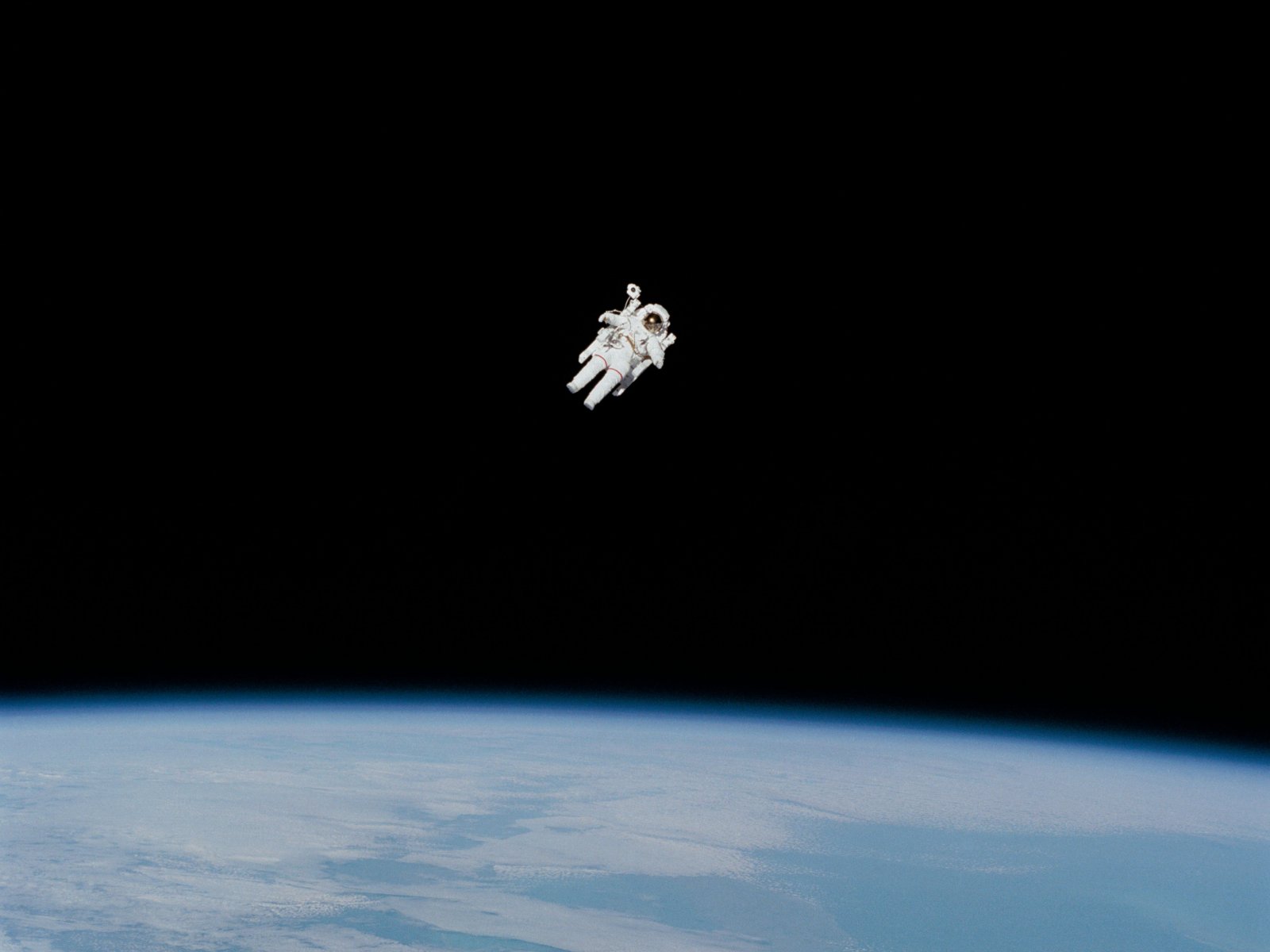 During this time, they'll attempt the first-ever commercial spacewalk, wherein members of the crew leave the cabin and float freely.

They'll also be partaking in a study that will measure the effects of human health during long-duration spaceflights, as well as testing Starlink laser-based communications in space.

Members of the Polaris Dawn crew are already known. 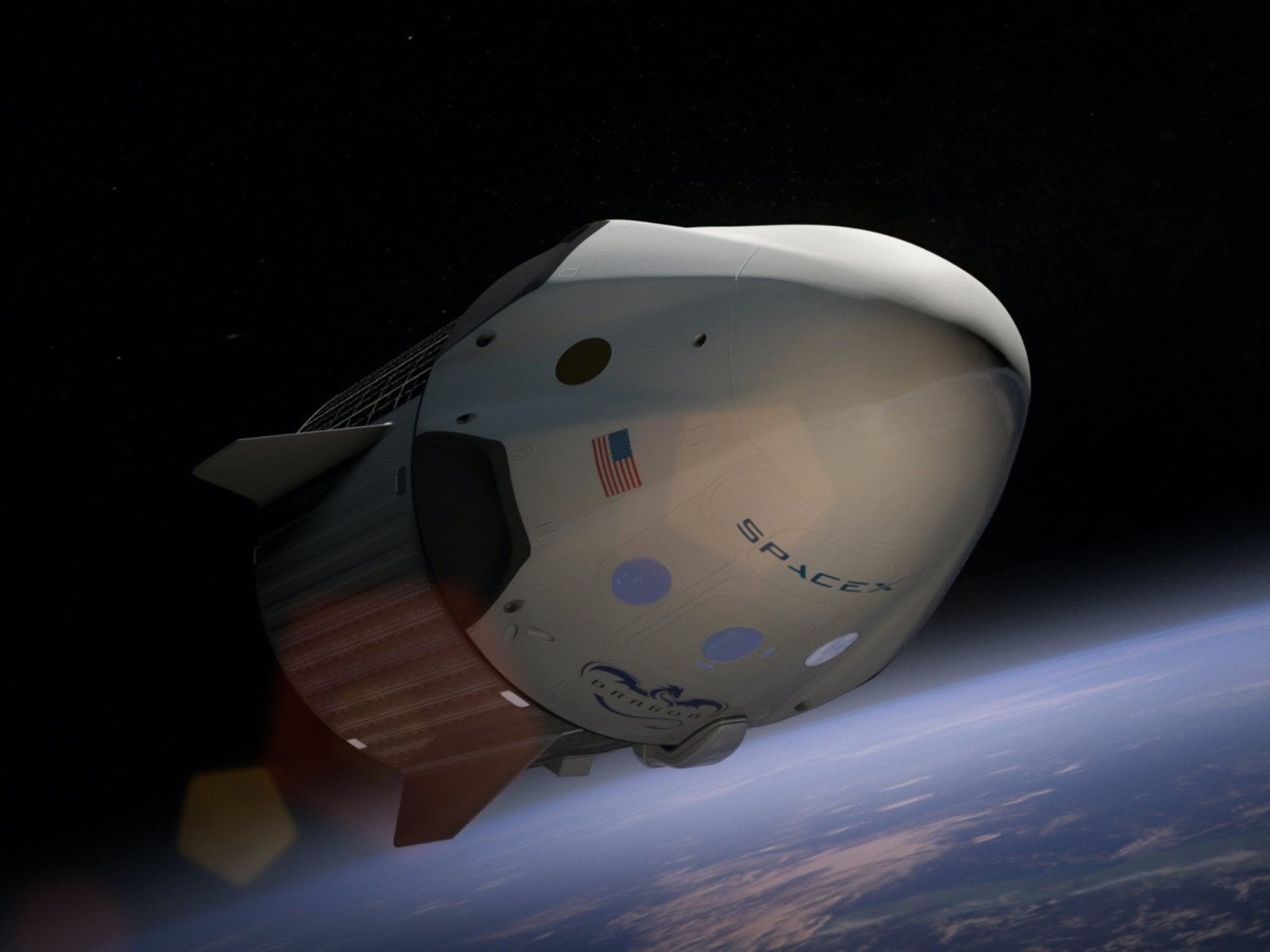 They include Jared Isaacman, who was part of the Inspiration4 crew and has purchased seats on three further missions, retired U.S. Air Force Lieutenant Colonel Scott “Kidd” Poteet, and two SpaceX employees.