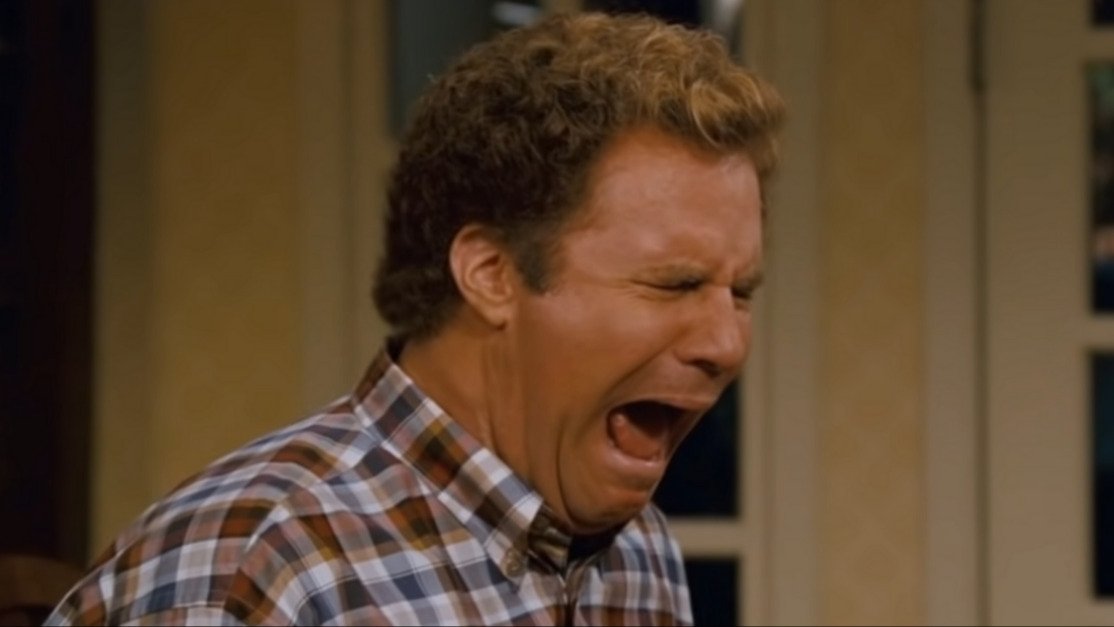 There are all sorts of reasons why a marriage can end, but some of them are a lot harder to understand out of context than others.

But just as that one woman who sued McDonald's for making their coffee too hot had a better case than people realize, it's easier to understand these former wives' perspectives when we learn their exes shushed them while they were actively giving birth or knew their dream jobs would ruin their wives' entire careers.

So while it might initially sound ridiculous to hear that a woman is divorcing her husband for using baby talk, the facts of the story show that she is far from the ridiculous one in this situation.

Over the last year of their relationship, the woman said that her husband started making a habit of using baby talk. 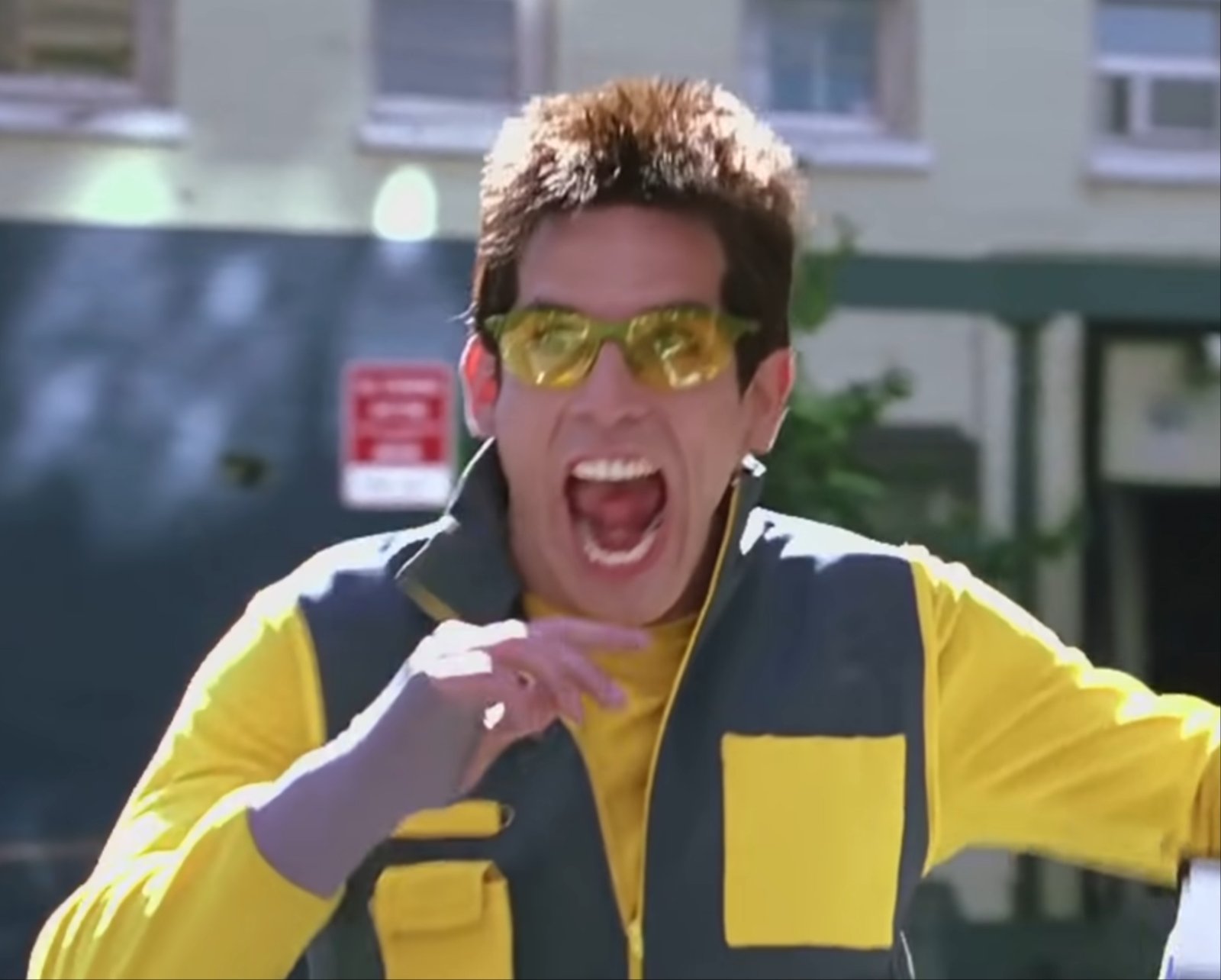 As she explained in a Reddit post, this stopped being funny for her quickly not only because he would do this in public, but because it was so all-encompassing.

People will occasionally use cutesy terms like "doggo," "pupper," or "birb" to describe cute animals, but they don't usually describe most of the things in their life this way. Nor do they use an affected toddler-like lisp while doing so.

But as far as the woman was concerned, the nadir for this new habit occurred when they tried to get intimate, as he refused to stop referring to her breasts as "boobies" and talking about his "wee wee."

This habit made the woman so uncomfortable that the couple stopped making love for six months, and that wasn't the only way their marriage was affected either. 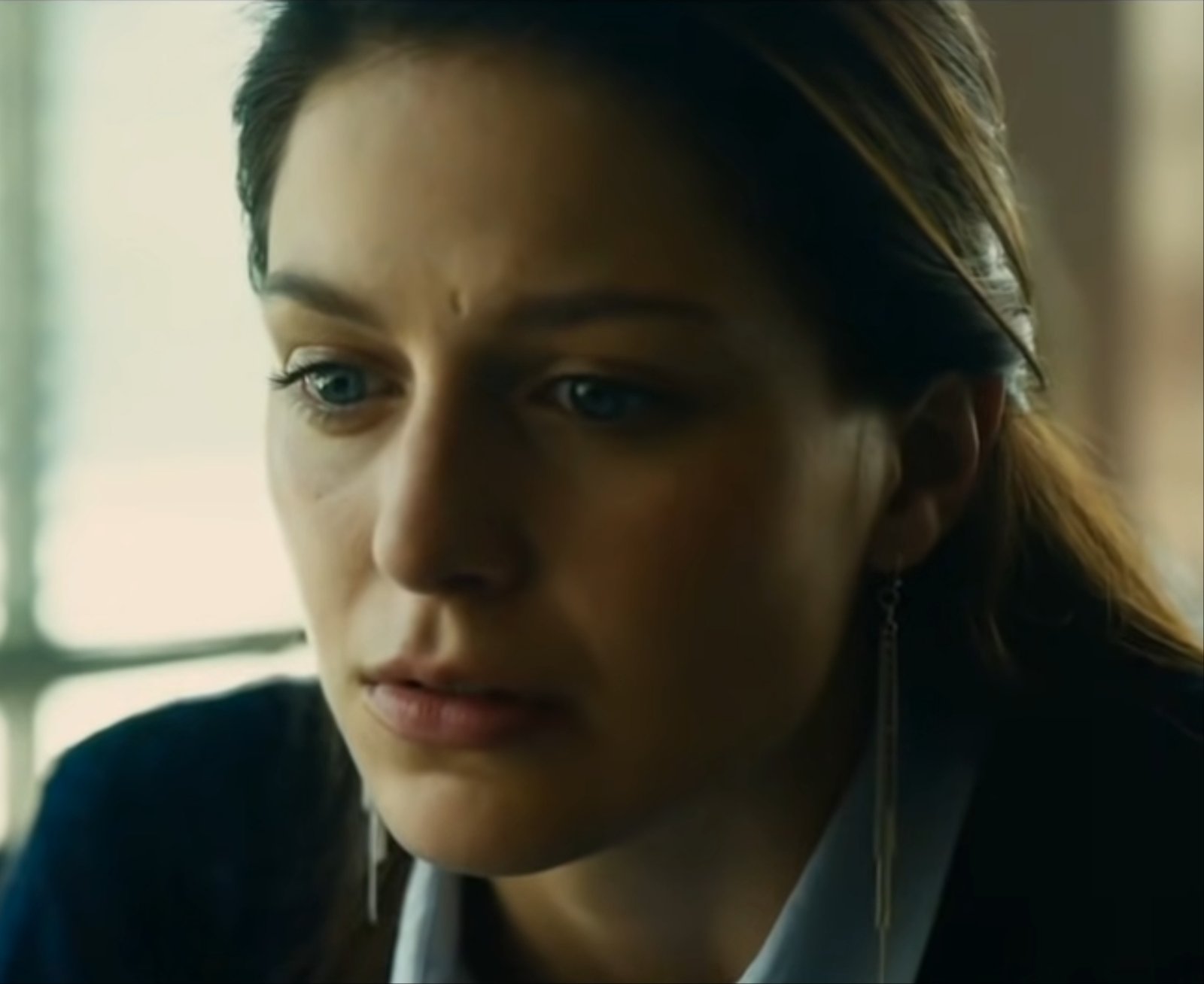 As this behavior went on, it became harder to be seen in public with him due to fear that he'd say something like "me wanty 'nother beer" if they went out drinking with friends.

And that fear wasn't unfounded either, as something like this did happen when they went to a restaurant with friends soon before the pandemic.

In the woman's words, "He actually ordered a 'chicky sammy' like, said that exact phrase."

Finally, the woman reached her breaking point after he jumped up and down and screamed about ice cream and popsicles when they were at the grocery store. 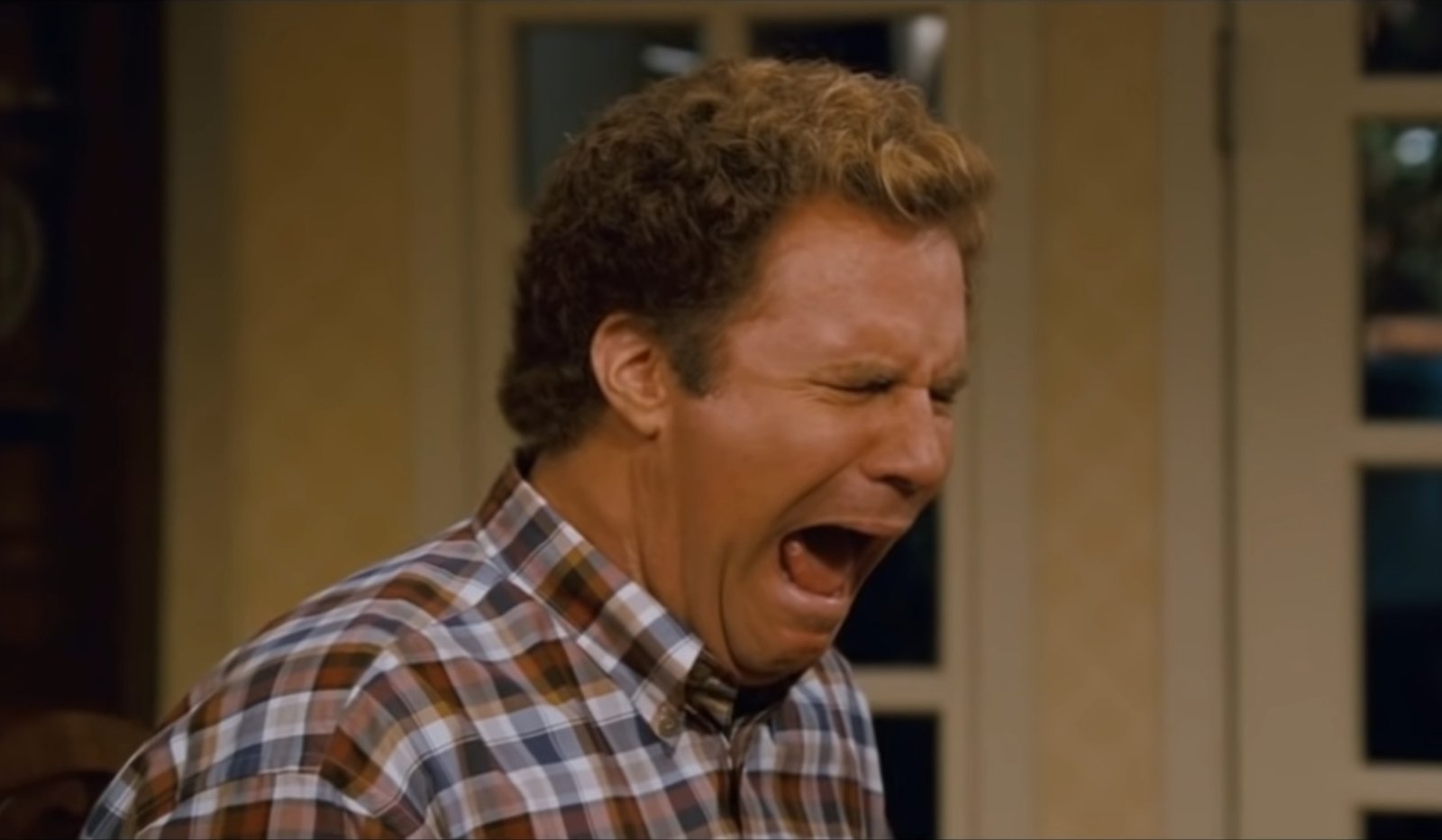 After she left the store and let him find his own way home, he demanded she apologize for embarrassing him by leaving and got his mother involved, who said he was likely going through a midlife crisis.

Indeed, when she reached out to Reddit to ask whether she was in the wrong, commenters became concerned that this behavior was either the result of a brain tumor, some unearthed childhood trauma, or a sexual kink he never came clean about.

However, after her embarrassment turned to worry and led her to suggest medical intervention, the husband was finally forced to reveal what was really going on. 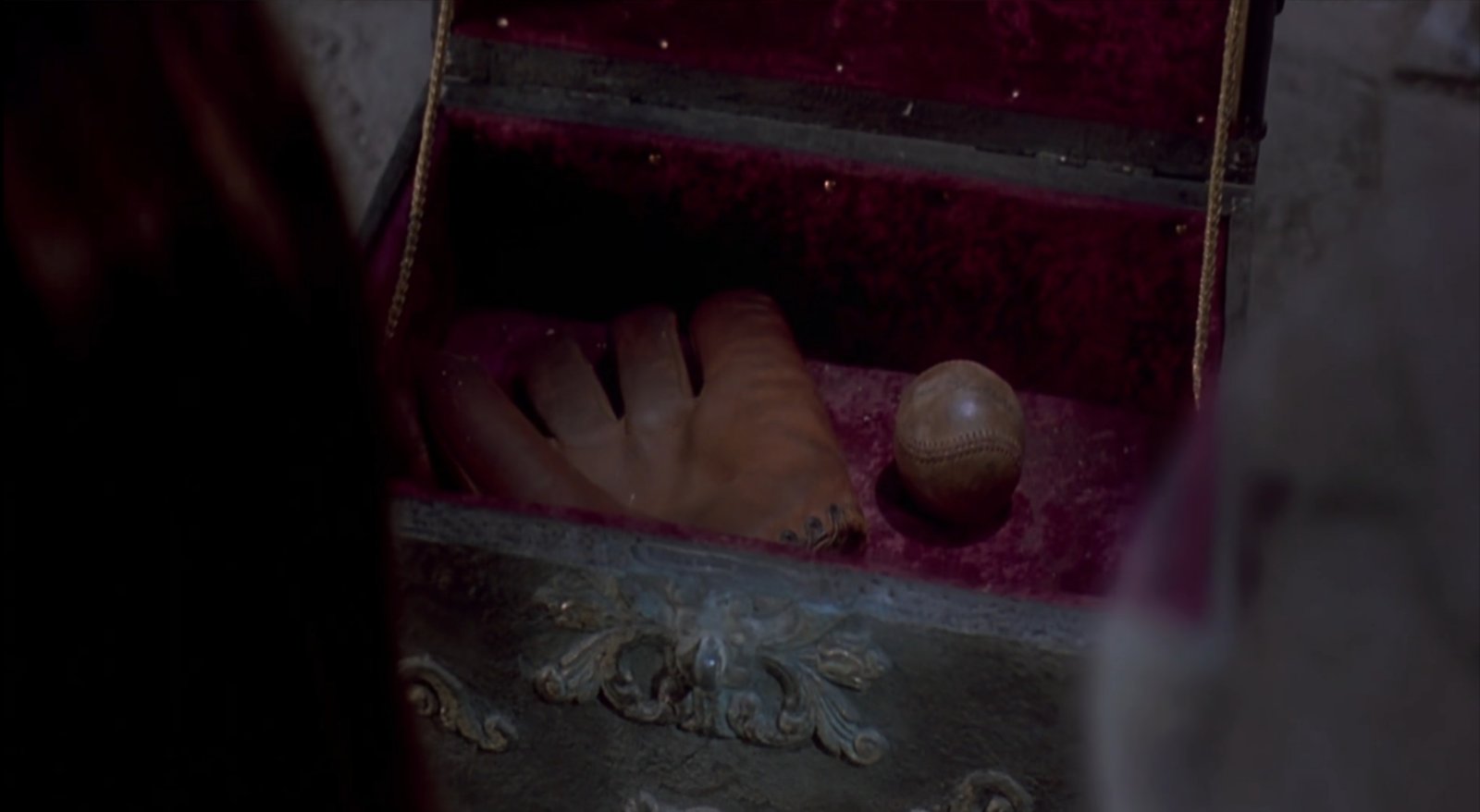 And in a follow-up post, she shared that all the embarrassment, the lost intimacy, the refusal to stop baby talking, and the attempted guilt trip were all part of a bet the husband had with a friend.

The point was to embarrass each other in public and particularly to aggravate her. If the husband kept it up for a year, he would get a signed baseball.

In the woman's words, "He wasn’t remorseful or apologetic. He thought we were both 'in' on this little joke and that I’d find it hysterical."

Obviously, she didn't and said that if he stopped this bet then and there, she would forgive him and they could move on with their marriage.

But since the deadline was two months away, he refused, telling her it wasn't "just a baseball" and that it would all be worth it if he kept it up for that much longer.

As a result, she's moved away from him and is now seeking a divorce.

In her words, "The only 'off-limits' part was at work, because he couldn’t jeopardize his career. No, no. He decided to jeopardize his marriage instead."