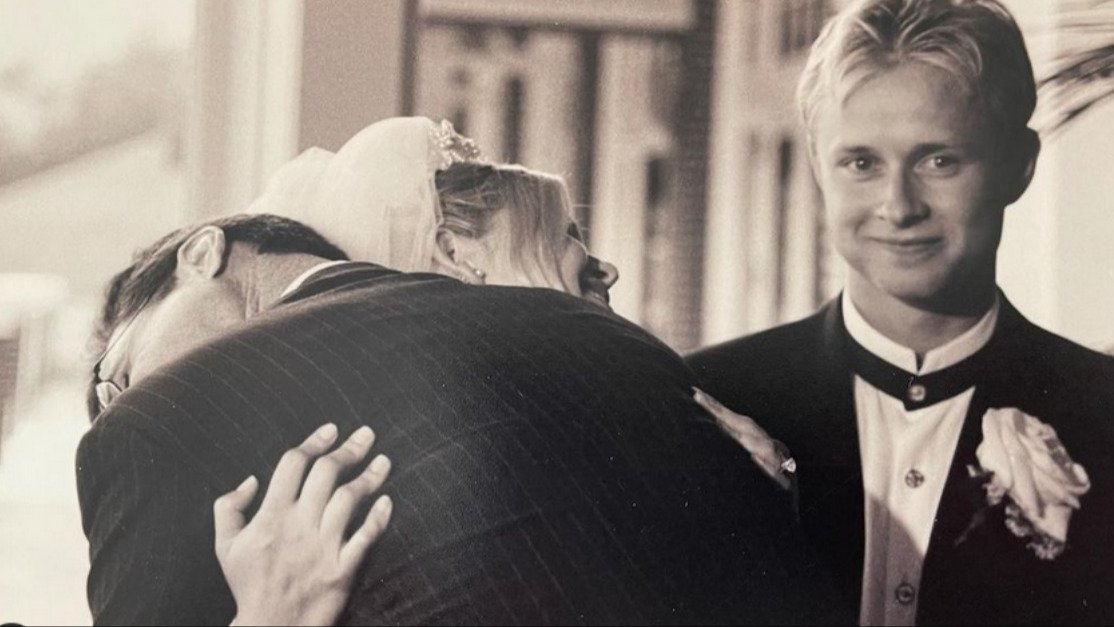 For millions across the world, the passing of Bob Saget came as a sudden and grim shock.

And while we would naturally expect that it was outright devastating to those who were close to him, their statements in the following days taught us a lot about what an inspiring and comforting presence he was in their lives.

Considering how much his raunchy stand-up act differed from America's long-standing perception of him as a gentle T.V. dad, it was tough for your average viewer to get a sense of what Saget was really like.

But in her touching words of tribute to the actor and comedian, his Full House co-star Candace Cameron Bure made it clear that he was every bit as sensitive and loving as he appeared on that show.

Cameron Bure recently sat down for an interview with Hoda Kotb of the NBC News morning show Today.

According to People, while this doesn't mark the first instance in which she's paid tribute to her T.V. dad, it does mark the first time since his death that she's had the opportunity to speak about him in an interview.

As she has since said in an Instagram Story, "It felt good to publicly talk about him in that way, because it's been hard to grieve alone."

During her appearance, Cameron Bure told Kotb that one of the things that made Saget such a special person to her was how emotionally available he was.

She shared how safe she felt with him, adding, "Bob is a remarkable person, and I've never had a friendship like the one I've had with him. And that's why it makes it so hard."

Must Read
Pamela Anderson Opens Up About Hugh Hefner: 'He Was The Only Man Who Ever Treated Me With Respect' 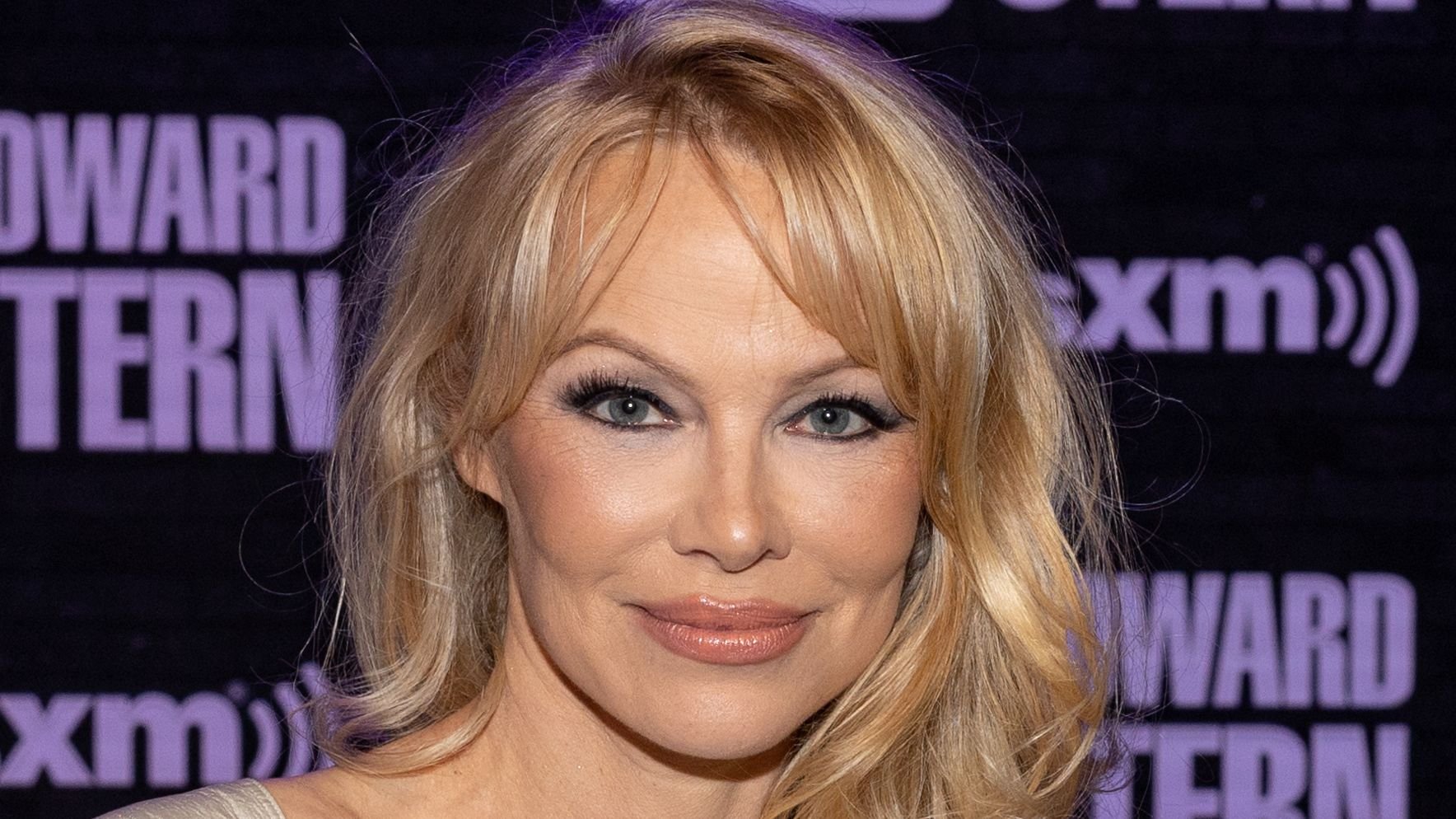 Lisa Marie Presley: 40-50 Pounds Lost Before Death Due to Opioid Use 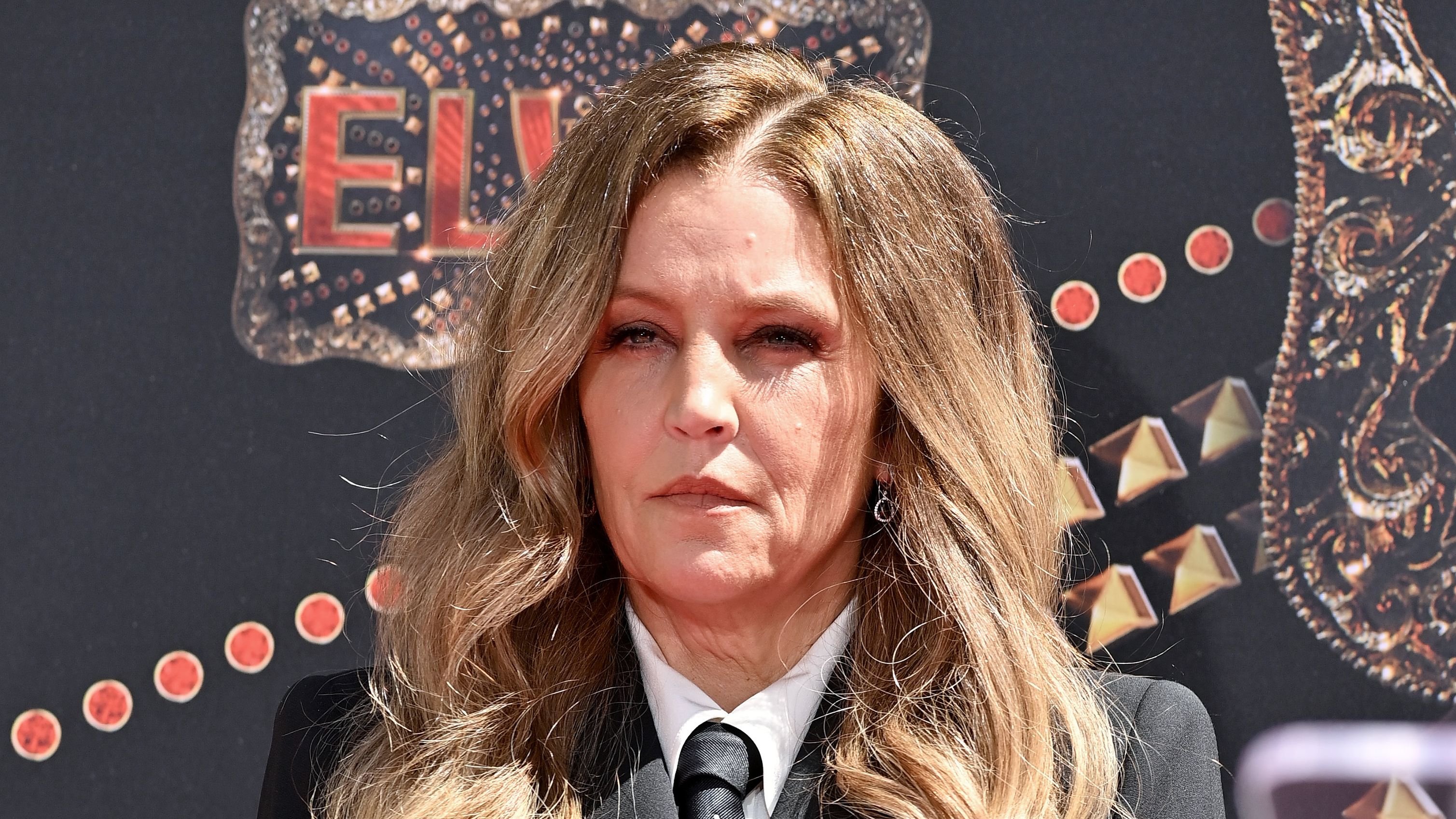 What particularly struck her was that Saget was the first man she had seen cry and she was touched by his reason for doing so.

In Cameron Bure's words, "If you were hurting, he would hurt with you. You would see the tears well up in his eyes."

She also said she appreciated how Saget wasn't afraid to let the emotions that others may take a more guarded approach towards exist at the forefront of their conversations.

For Cameron Bure, Saget was both a protective father figure to her and one of the closest friends she's ever had in her life.

As she put it in an Instagram post on January 11, "We are all family, but you were the glue. The sticky, messy, squishy, sweet, lovable glue. My childhood is wrapped up in you, my formative teenaged years and the rest of adulthood."