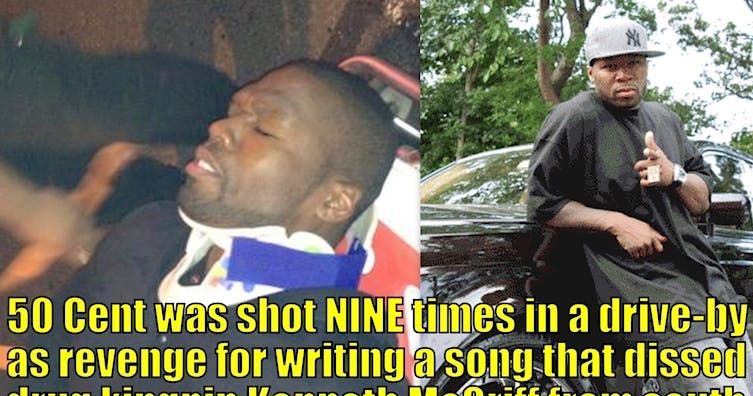 The Real Story Why 50 Cent Was Shot Nine Times

50 Cent has been an absolutely massive influence in the rap game for years now. Pretty much everyone I knew was listening to him while I was growing up, and I think everyone can at least hum along to "In Da Club"... it's the one that goes "go shorty, it's your birthday." He has definitely joined the ranks of the rappers that hit such widespread appeal that his music is basically common knowledge at this point. But what about Fiddy's most infamous story of all?

I am, of course, referring to the tale of him getting shot with nine bullets during a drive-by shooting. 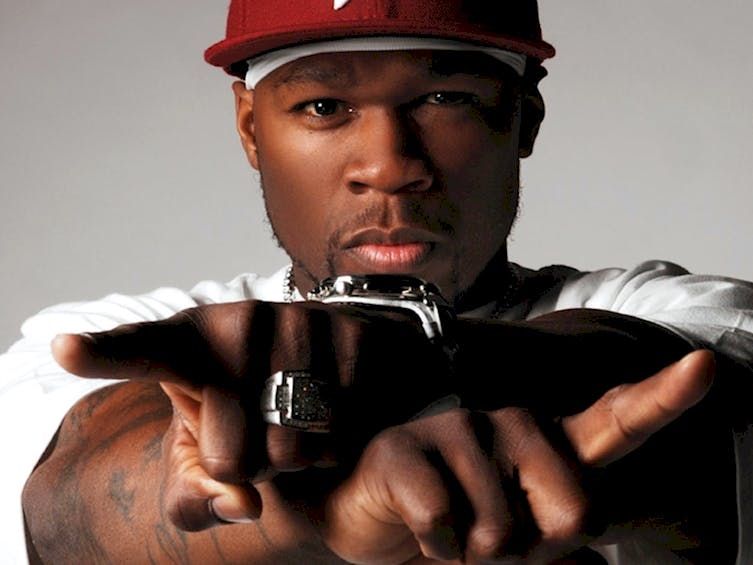 I mean, I'd spread that story too if it happened to me – that's pretty incredible no matter how you slice it.

In an industry as tough as rap, your image is as important as your rapping skills. So it makes sense for him to really own this story. 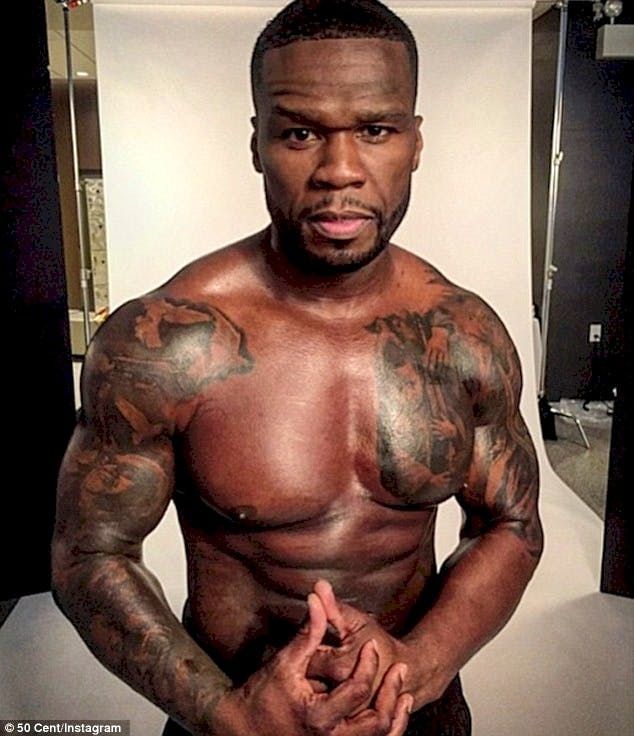 And again, it's the kind of thing that would make even me seem tough.

But what if there were more to Curtis Jackson's drive-by story than what we get on the surface? 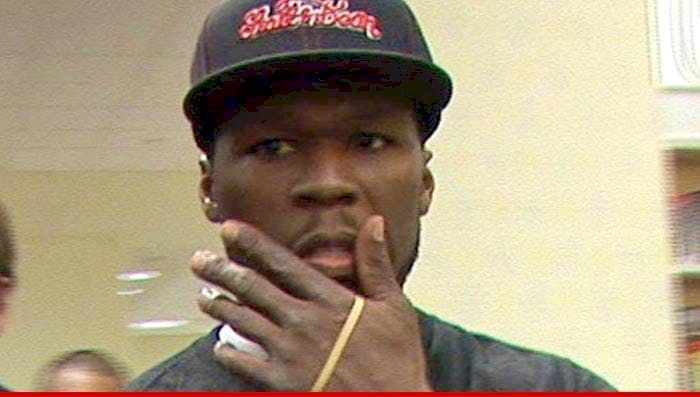 Well, details have been discovered about the 2000 shooting, and it's an interesting tale indeed. 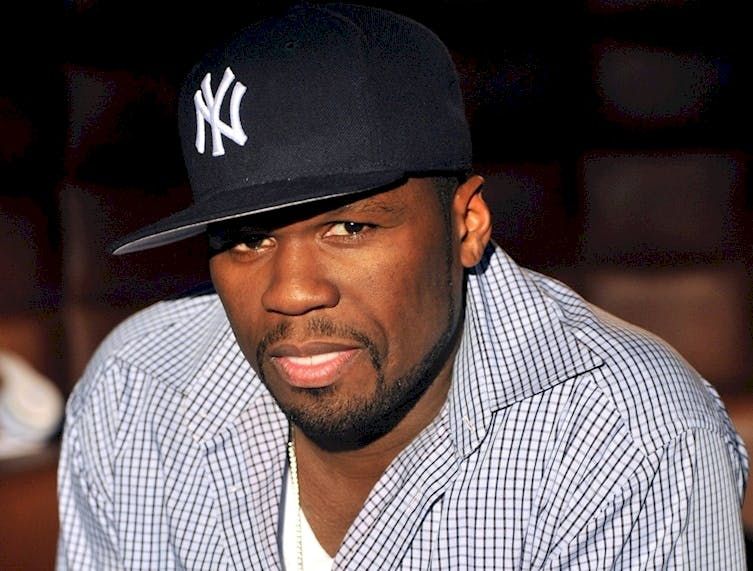 While growing up, Curtis Jackson decided at the age of 12 to follow in his mother's footsteps and become a "drug-dealing gangster." 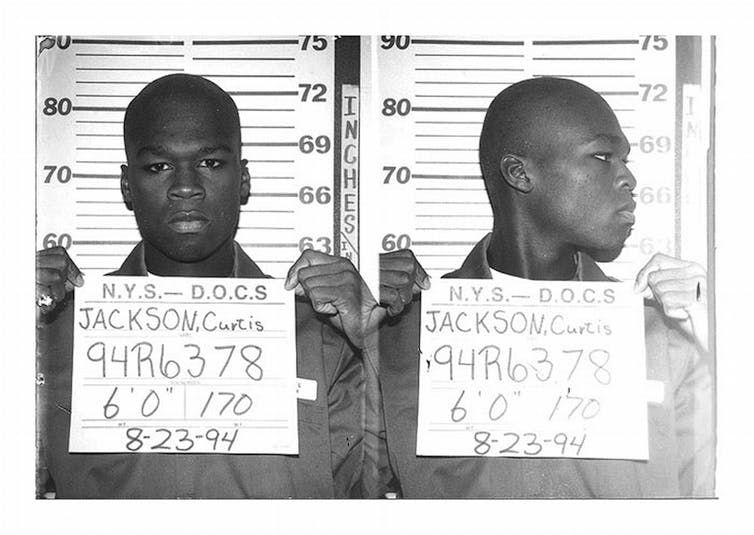 The Place | The Place

Probably not the greatest career decision.

In 2000, at the age of 25 he was shot outside of his grandmother's home nine times: in the hand, arm, hip, both legs, chest and left cheek. The shot in the cheek left him with a swollen tongue and the resulting slur is now a part of his rap style. 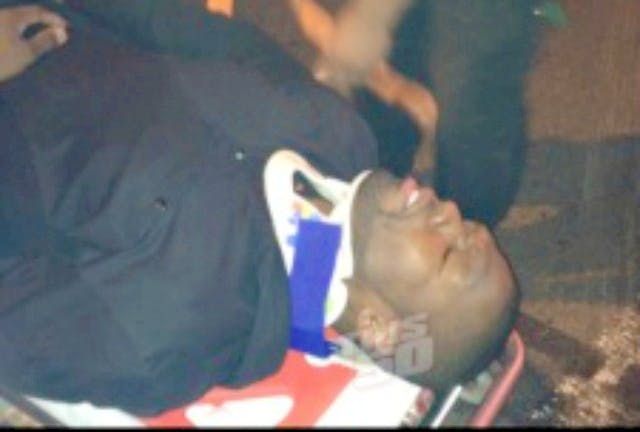 Talk about making the best of a bad situation.

Now, you might immediately suspect that the shooting had to do with his drug trafficking or gang activities – but actually it's suspected that it was tied to his music more than anything. 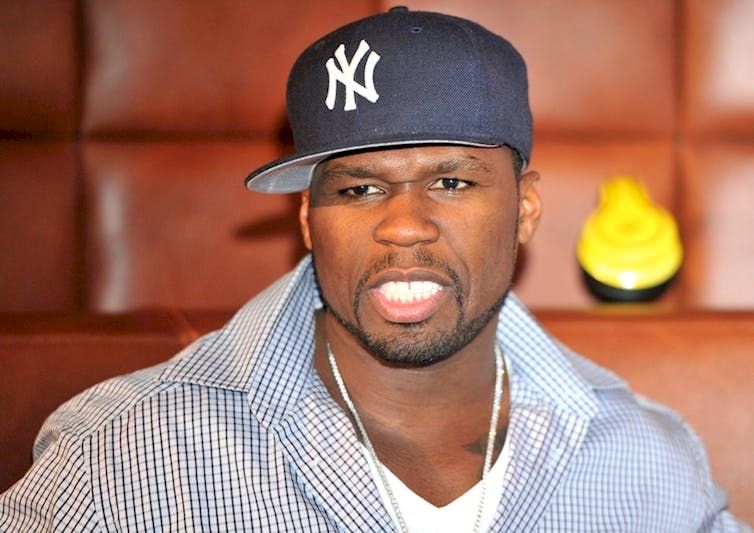 When your rap game is strong enough to get you shot nine times, you know you're good.

The rapper's unreleased track "Ghetto Qu'ran" had lyrics revolving around '80s drug kingpin Kenneth McGriff, who was based in Jackson's home neighborhood of South Jamaica, Queens. 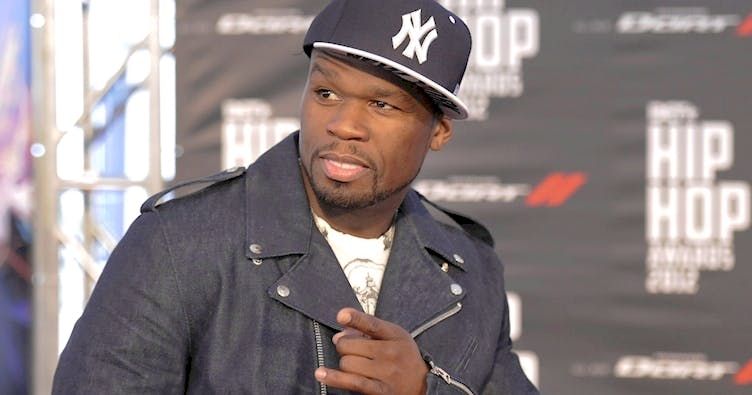 If there's one type of person you don't want to upset, it's drug kingpins.

When the track was leaked in 2000, apparently it shed too much light on a subject better left in the dark, and led to 50's attempted murder. 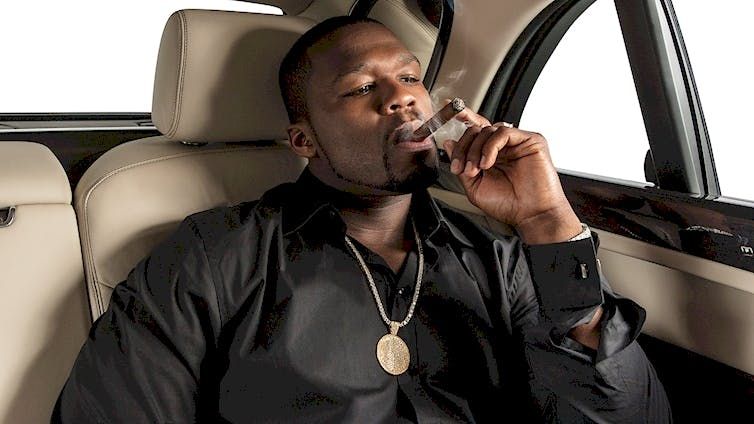 I guess they got the message across, since there was no follow-up. He's now 41 years old.

50 Cent spent 13 days in hospital before returning home and using a walking frame while he recovered. 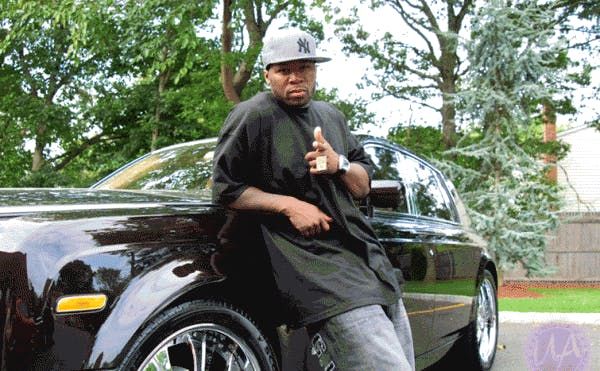 Thankfully that's all it took.

This whole incident brings an all new meaning to suffering for your art, though. Thankfully, he's around to share that art. 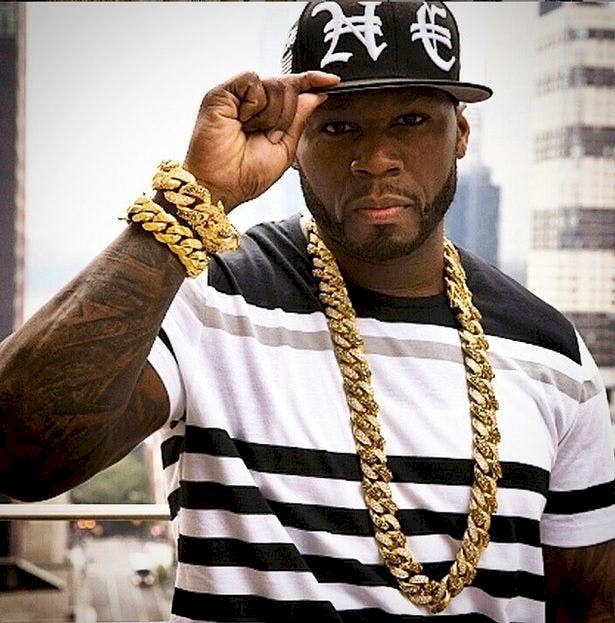 Be sure to SHARE this with other fans of 50 Cent while they in da club gettin' tipsy.