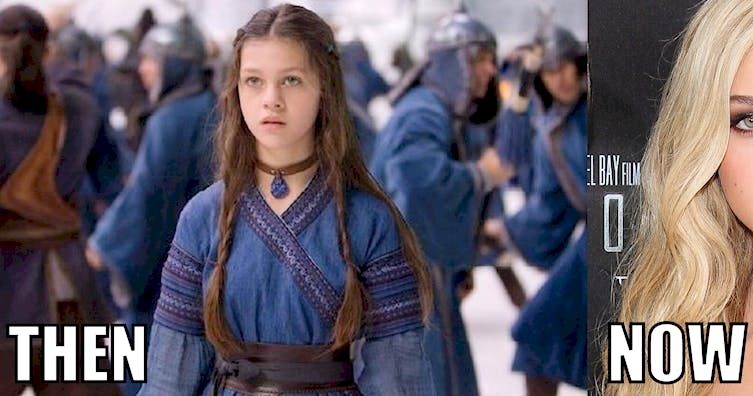 Remember Katara From 'The Last Airbender'? Well She's All Grown Up Now And WOW!

It's been awhile since The Last Airbender was released but you probably remember the character of Katara from the movie. She was a teenage girl who was the last remaining waterbender. Basically, she was a total badass in the movie. Since The Last Airbender, the actress has gone on to star in music videos, movies and TV shows. Nicola Peltz's career is on the rise and you won't believe what she looks like now!

SHARE if you wish they'd make a sequel to the The Last Airbender!

Nicola started acting when she was 12 years old. One year later, she was acting alongside Jeff Daniels in a play. Yes, the guy from Dumb and Dumber and The Newsroom! 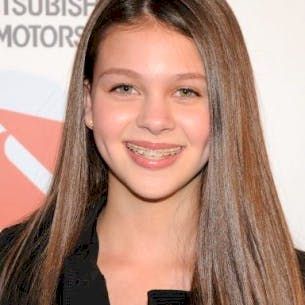 Nicola made her film debut in the 2006 film, Deck the Halls. 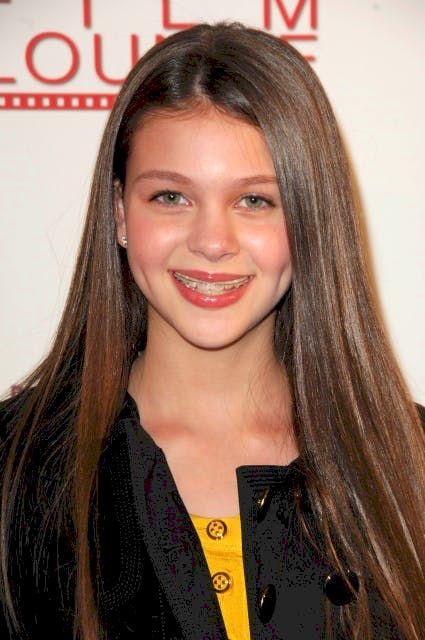 Her first movie and it's with Danny DeVito? That's a pretty sweet gig!

Between acting jobs, she starred in music videos. She was in the music video for Miley Cyrus' song "7 Things." 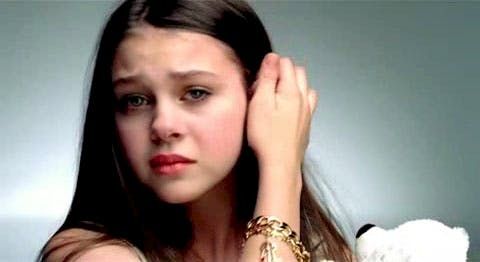 Back when Miley was on Disney Channel... and tame.

Nicola's big break came when she starred in The Last Airbender. 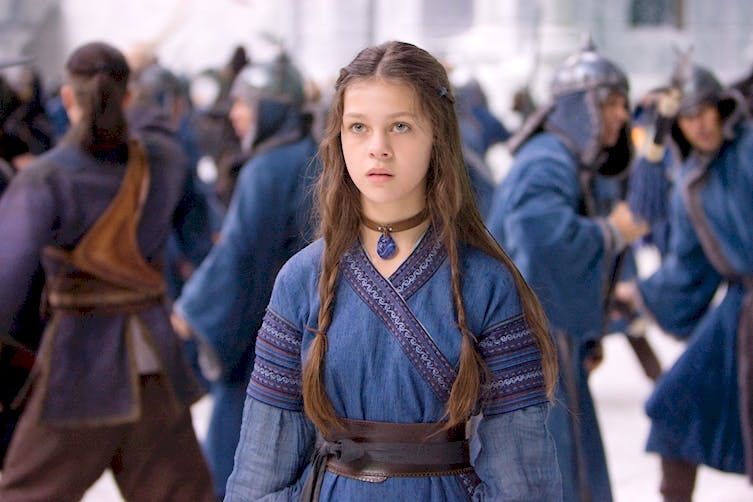 Unfortunately, the movie was panned by critics – but it put Nicola on the map. 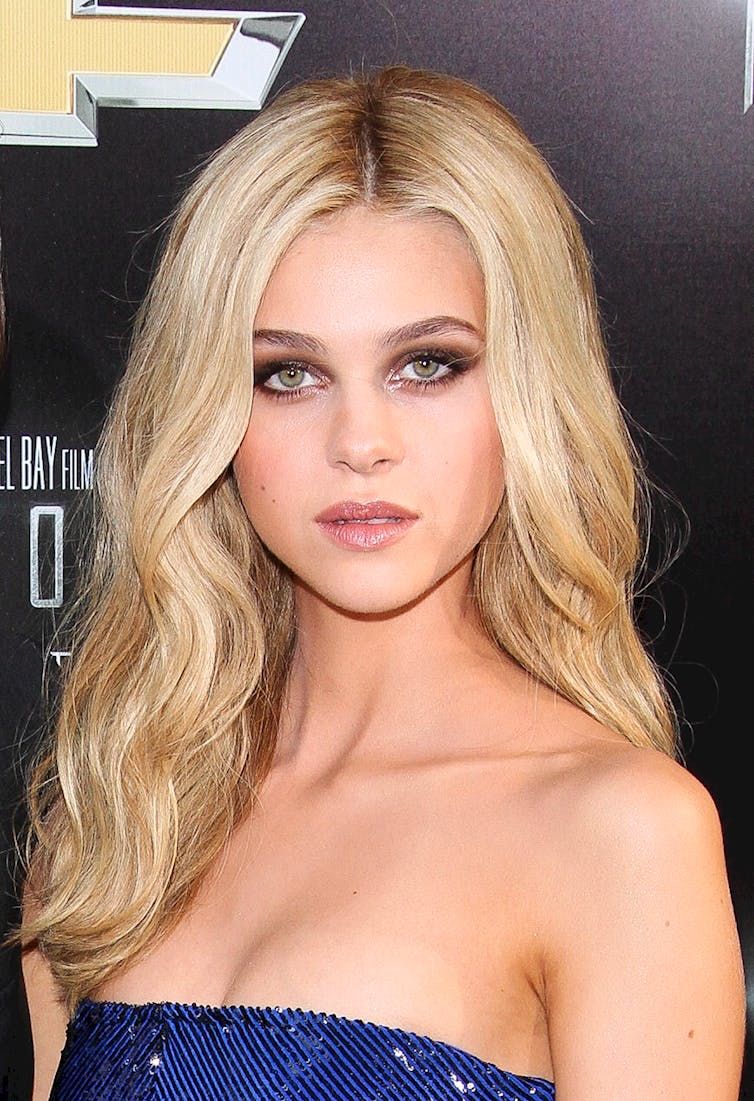 Yup, that's her! And she's all grown up. 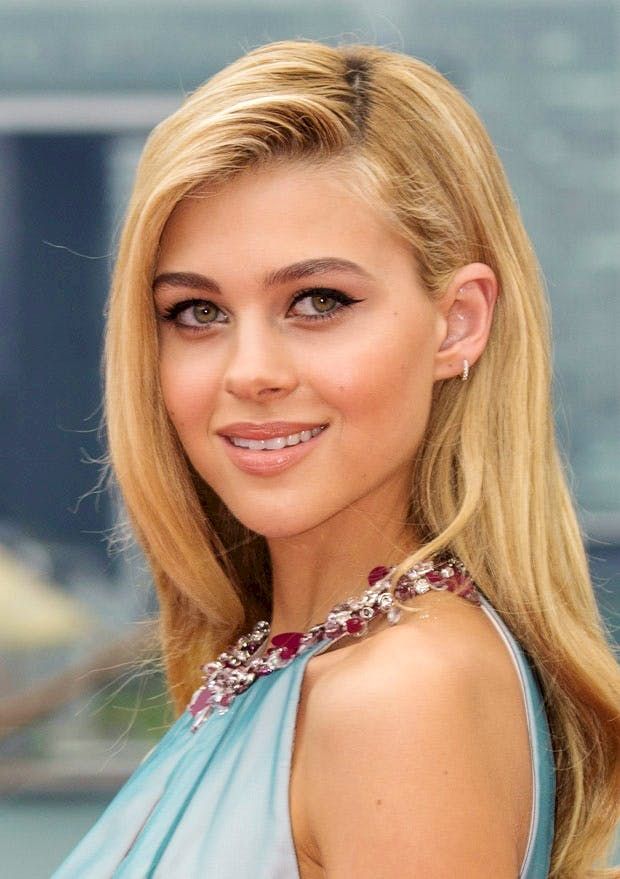 After The Last Airbender, Nicola starred in Transformers: Age of Extinction. 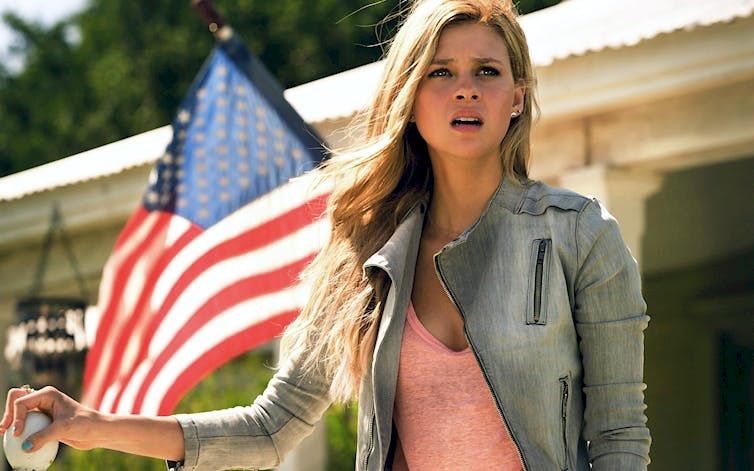 Conquering the movie scene wasn't enough for Nicola. She went on to star in the very successful Bates Motel, the TV show prequel to Psycho. 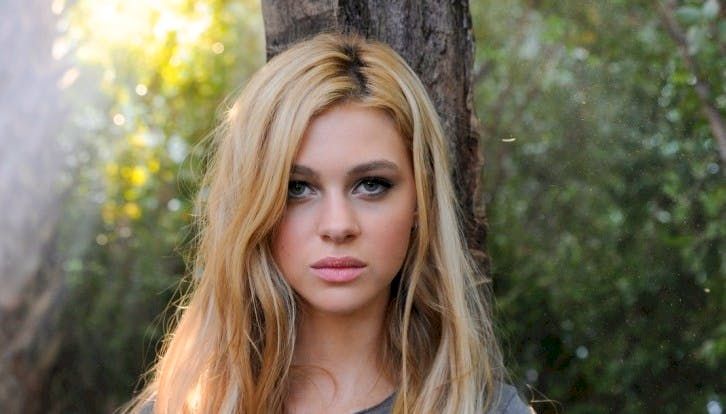 Besides being busy making movies, Nicola also does some modeling. 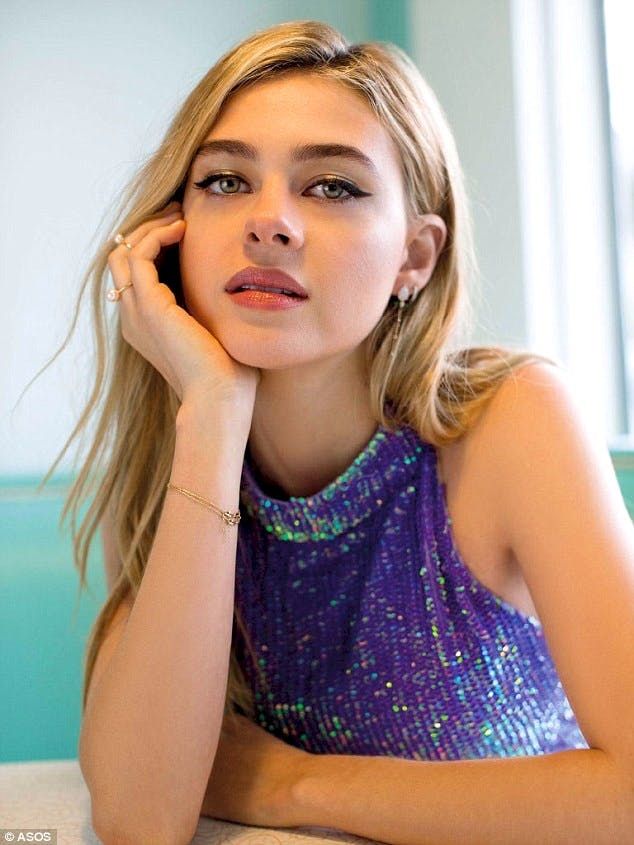 She walked the runway at Paris Fashion Week.

It was just announced that she joined a TV show on Hulu called When the Street Lights Go On. 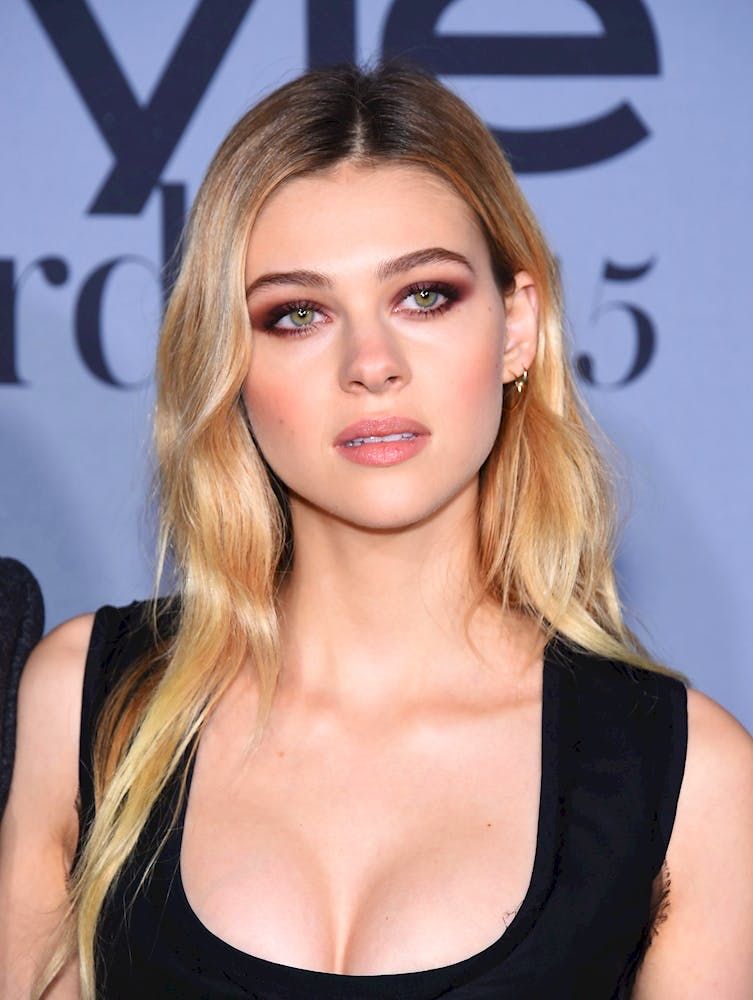 This show is going to be good. It's supposed to be like a coming-of-age thriller in the style of Stand By Me! 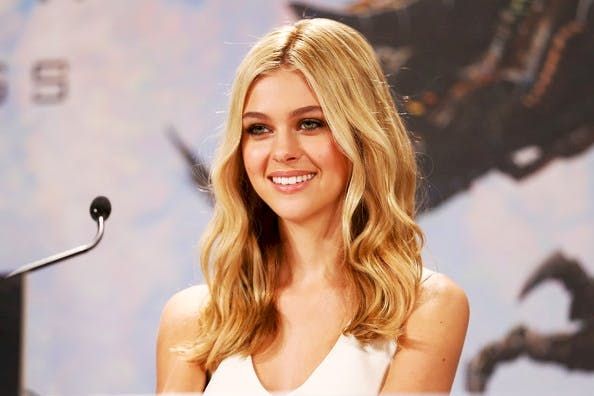 We can't wait to see what Nicola does next in her career! 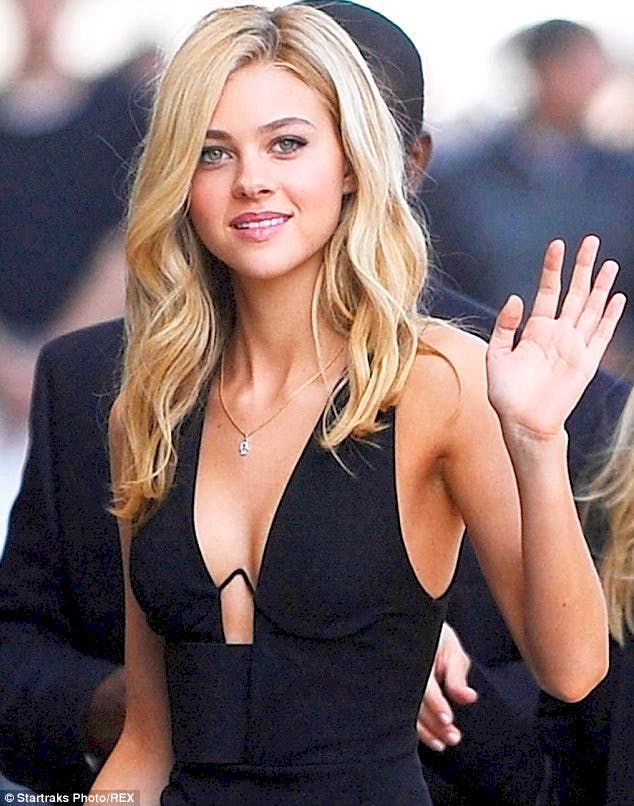 Let's hope for more Transformers movies. SHARE if you agree!