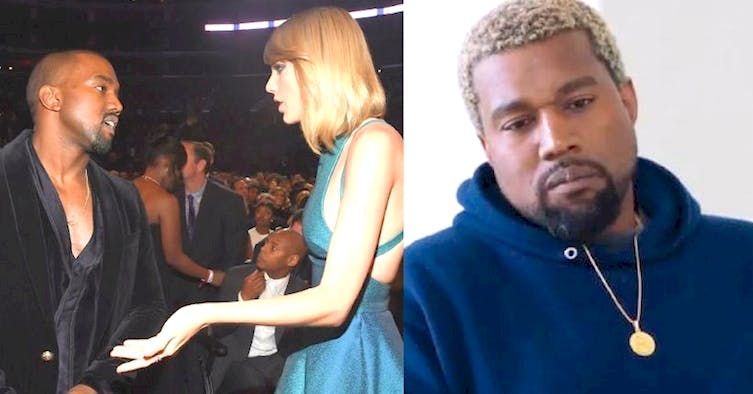 If it feels like Kanye West has been all over the news and the world of social media lately, it's because he has.

Between his tweets and interviews, the man has a lot to say, and in a recent interview, he touched on the infamous Taylor Swift incident that occurred a few years ago and revealed just how much it affected him.

If you've been paying attention to Kanye West at all these days, you'll know that he has a lot to say. 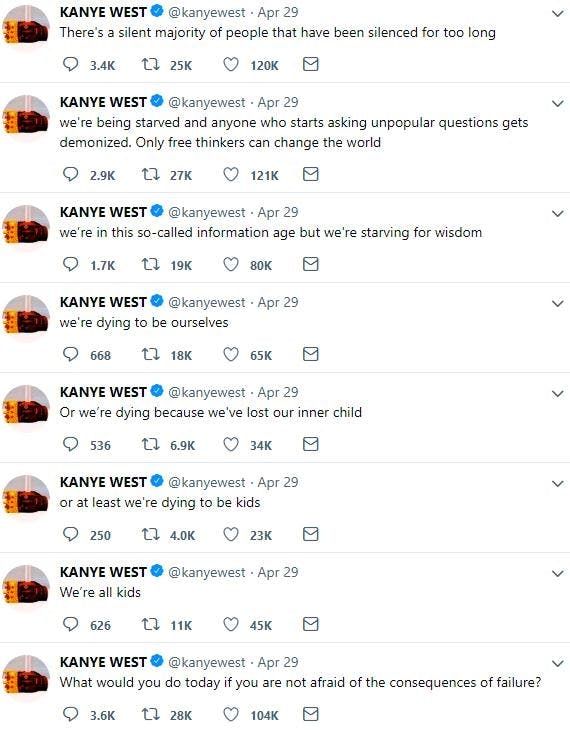 He's taken to Twitter lately and hasn't been afraid to share his many different thoughts with the world.

Some of them are philosophical, others are a little confusing, but it's Kanye, right?

In a recent interview with Charlamagne Tha God, he immediately opened up about his now-famous breakdown that happened in 2016. 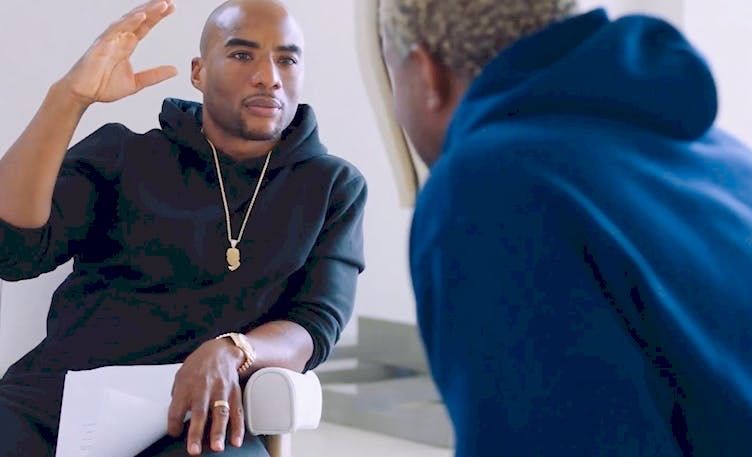 Kanye explained that he was in a stronger place than he ever was, referring to the breakdown as something he likes to call "the breakthrough."

Kanye was asked what might have contributed to the breakdown, and he gave a pretty decent list of reasons for it. 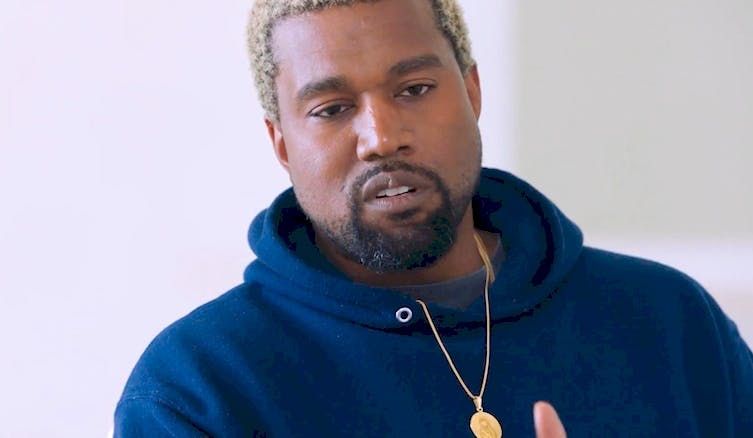 He mentioned that fear, stress, manipulation, control, and being controlled were all contributing factors.

He also touched on Kim's Paris robbery as part of the fear and stress he was feeling.

He also mentioned that his 2016 single, "Saint Pablo," wasn't getting the radio play he wanted it to. 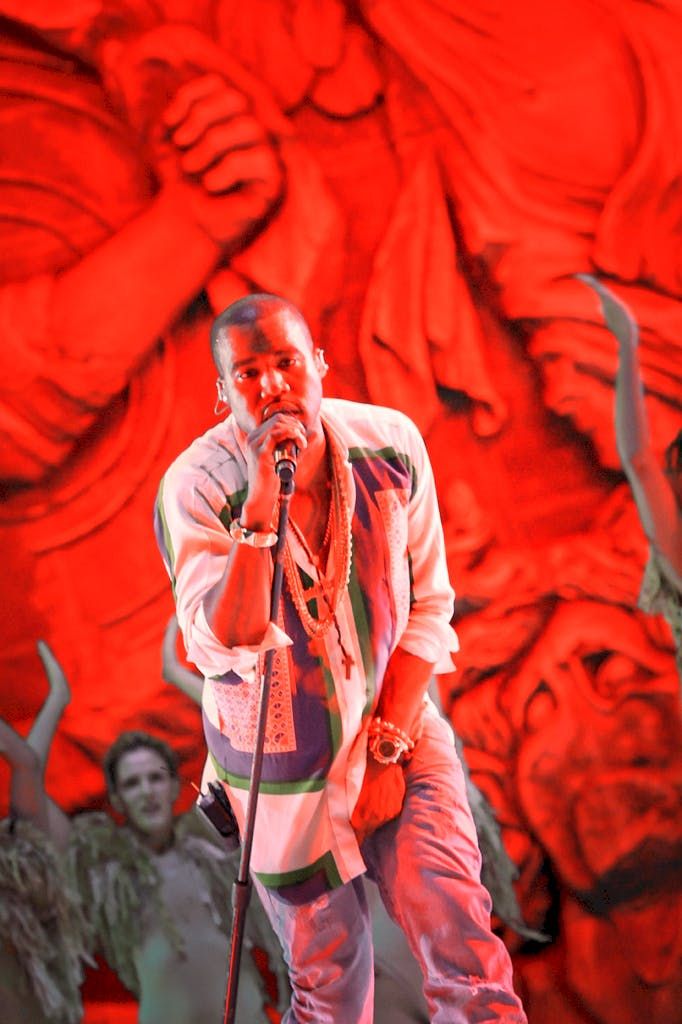 "Ever since the Taylor Swift moment, it's never been the same, the connection with radio. It's like, whatever powers that be, it was much harder after that...the radio element was just one of the factors," he explained.

For the uniformed, back in 2016, Taylor and Kanye engaged in a public feud after he wrote lyrics about Taylor in the song "Famous." 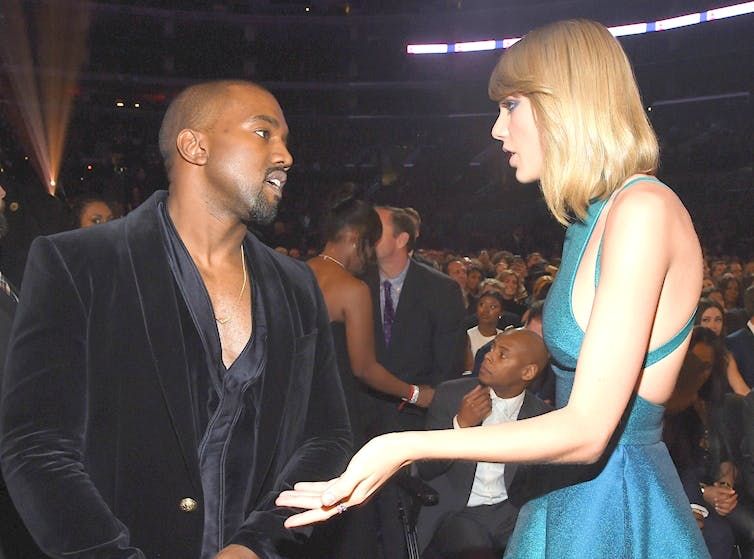 He later featured a nude, wax Taylor look-alike in the music video, along with other famous figures.

He definitely wasn't blaming Taylor for the actual breakdown, but there's no doubt that the entire incident was a contributing factor. 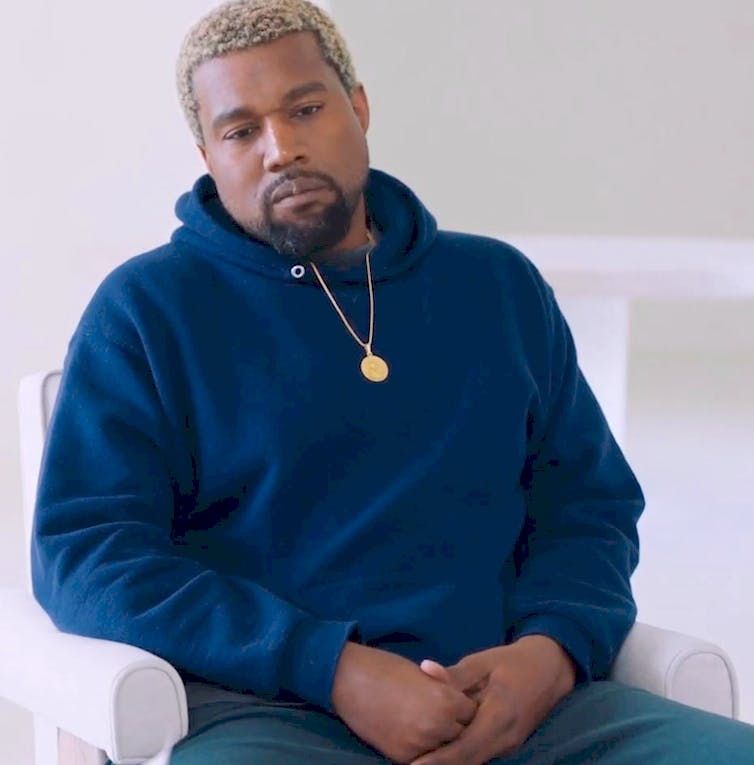 Considering all the interviews Kanye's been doing lately, we're sure that we haven't heard the last from him about this incident or the other things that have been on his mind. 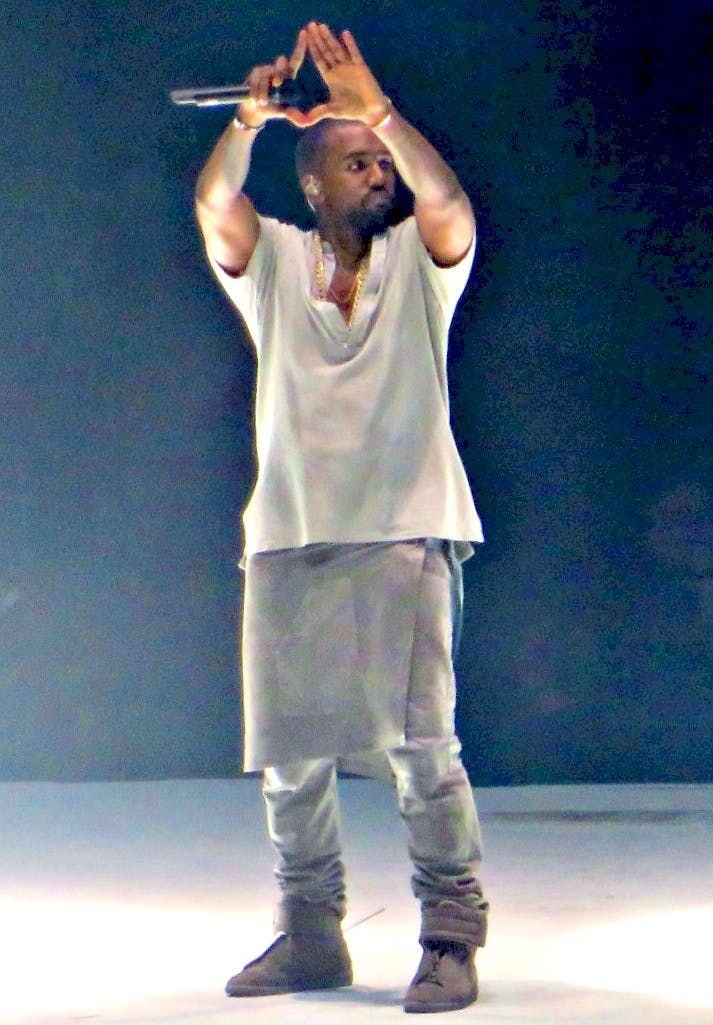