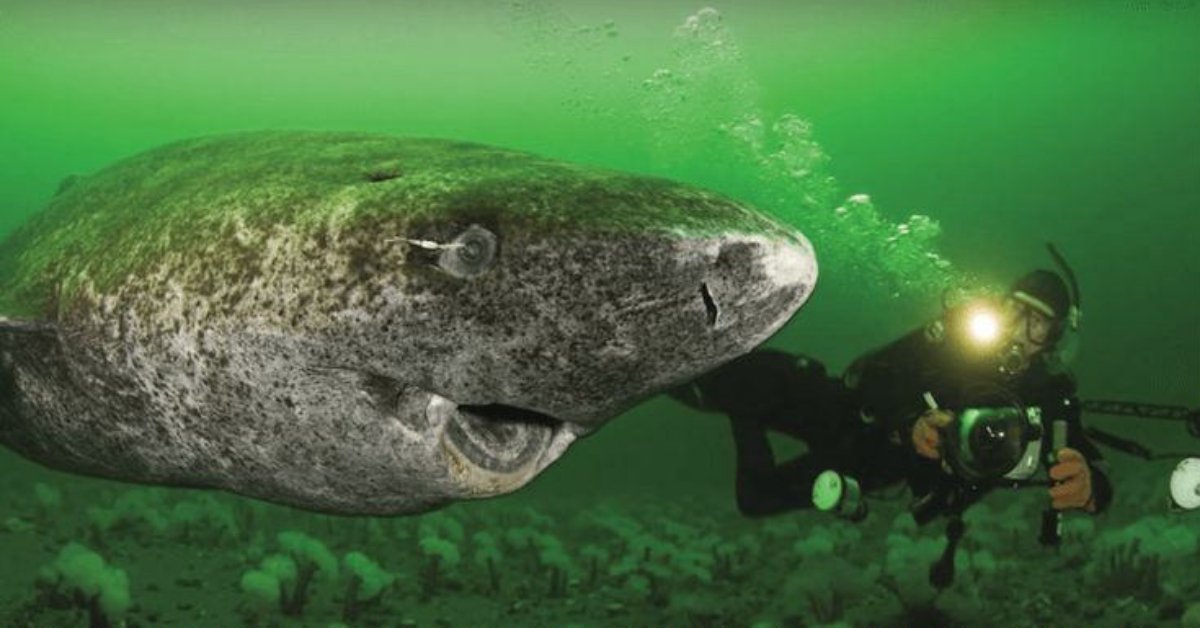 Some have said the shark is 512 years old, others like the BBC are pinning it at 400, and National Geographic claims the scientists found the shark at 272 years old.

The truth, no matter what story you want to believe -- the latter seems more plausible -- is that the Greenland Shark is the longest-lived vertebrate on the planet.

If you do a search around the internet, you'll see plenty of stories growing from a 2016 National Geographic report on the Greenland Shark claiming the shark is 512 years old. It's eye-grabbing and typical of the internet to stretch the truth a bit, but there is still plenty of truth in the story.

The Greenland shark is the oldest and it is officially confirmed. And the way scientists figure this out is quite amazing.

How To Age A Shark

According to National Geographic, the Greenland and other sharks are a little difficult to date through the traditional methods:

Determining a bony fish's age can be easily done by analyzing their otoliths, or ear stones. But sharks, which are made mostly of cartilage, lack this kind of hard, calcified tissue...

So scientists found another way to figure out the age of Greenland sharks: looking into their eyes.

So the scientists analyzed 28 female Greenland sharks that had accidentally died during the Greenland Institute for Natural Resources commercial fish-monitoring program according to National Geographic. This provided a nice mix of animals across the age spectrum, giving a unique look at the Greenland shark's eyes. 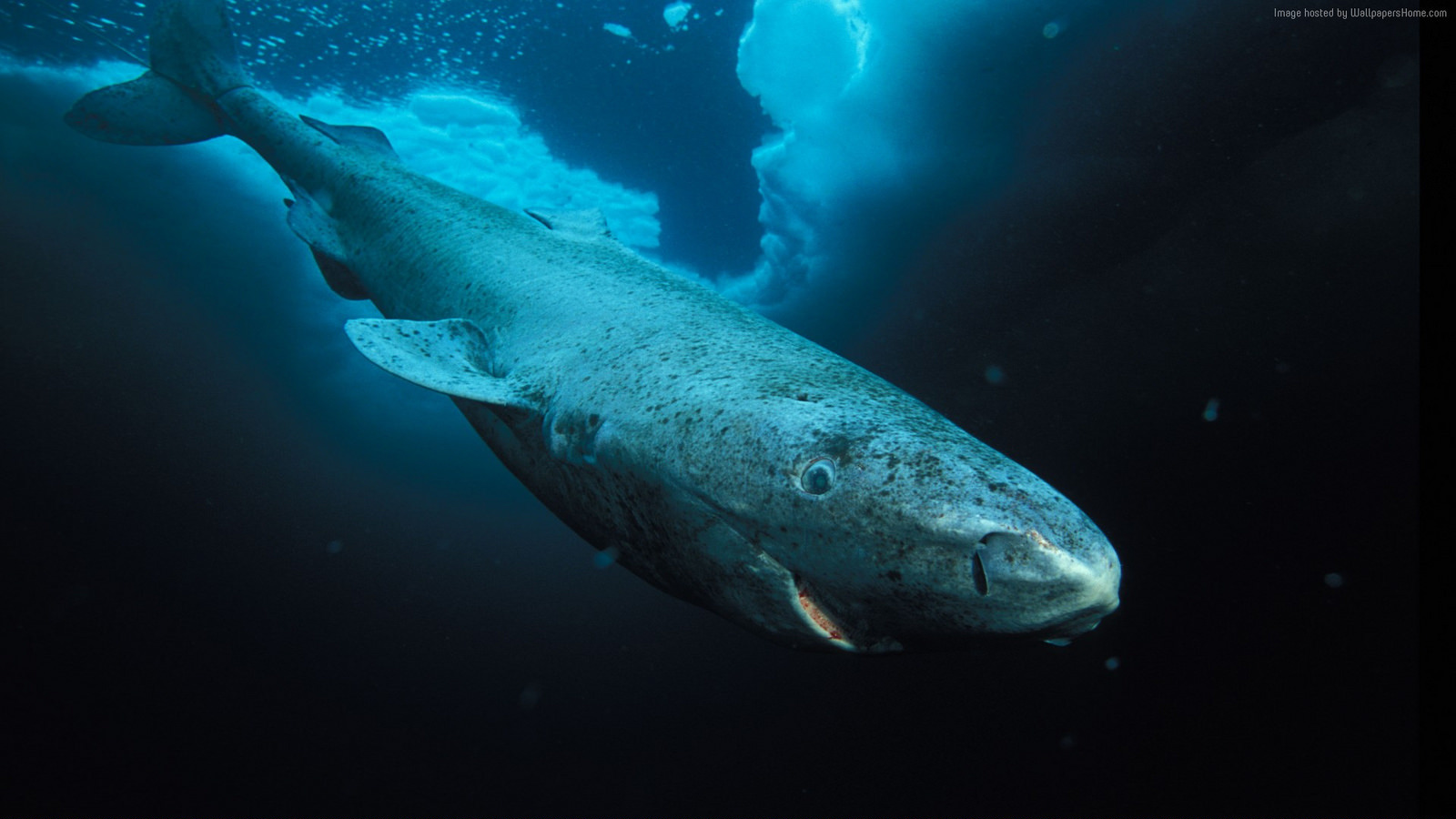 For the Greenland shark, the eyes feature a lens that grows throughout its life -- think a tree with its rings. But the actual method of counting these layers is a little tougher according to National Geographic:

Greenland sharks have a unique eye structure in that the lens grows throughout an animal’s lifetime. The older an animal gets, the more layers are added to the lens. Scientists can't count the layers as they would tree rings, but they can remove all the layers that have been added over the years until they reach the center, or the embryonic nucleus, of the lens.

This revealed a maximum lifespan of 272 years according to the Nat Geo report.

So How Did The Age Jump So Much?

So how did it get to be 512-years-old? According to The Washington Post, it is mostly because of the margin for error attached to the scientist's study. While they estimate that 272 is the correct age, there is a margin that states the shark could also be older:

The scientists had to use creative methods to estimate the ages of 28 Greenland sharks they'd captured.

They used radiocarbon dating to determine that most of the specimens predated nuclear bomb tests, which began in the 1950s. Then they extrapolated from the shark's extremely slow growth rate that the largest was likely just shy of four centuries old.

But given the margins of error, the shark could have been as young as 272 or as old as 512 — thus, the Daily Star's screaming headline about “Ancient LIVING shark born in 1500s.”

So it starts with one tabloid, then another, and soon we have a shark that is older than Shakespeare swimming around. It also shows that some news can truly stand the test of the time, since the study was from 2016 and people are still writing about it. 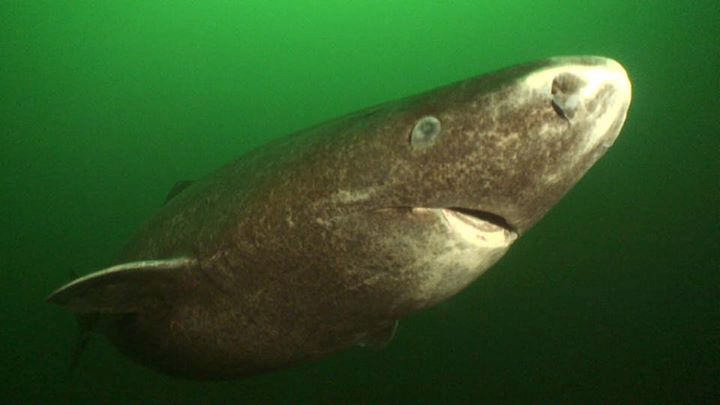 What is really interesting about the story of the Greenland shark is how similar the current trend is to old myths tied to the creature. As the Washington Post shows, the truth isn't always so far from fiction in terms of the stories we tell. It just has a grimier feel today:

Inuit people named the shark “skalugsuak,” Discover magazine once reported — a mythical beast that was said to live for centuries and destroy human flesh with its skin.

Which actually isn't far from the truth, as a team of researchers laid out in a paper published in Science last year.

The shark's meat is toxic if eaten, as fishermen have discovered when they tried to make the best of a skalugsuak tangled up in their net.

Age Is Only A Number 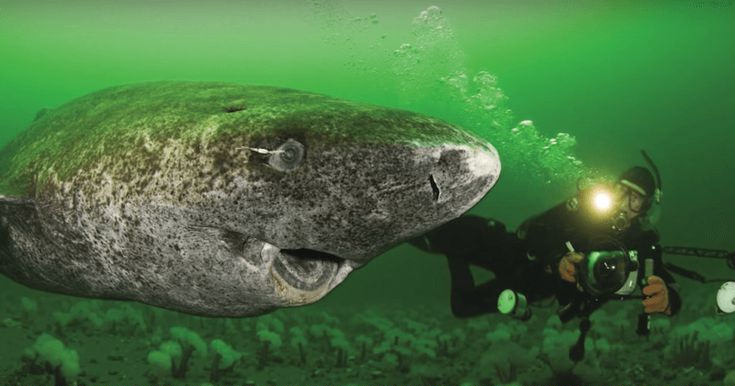 So yes, the Greenland shark is very old. It could be 512 years old, but it more likely 272 years old. No matter what, it is the older living vertebrate on the planet and that's incredible. Other outside researchers seem to agree according to WaPo:

The Post even talked to a marine researcher not involved in the study, who was a little skeptical of age estimates but convinced that the shark was incredibly old regardless.

“The business of whether it’s got another 100 years here or there,” he told us, “is almost irrelevant.” 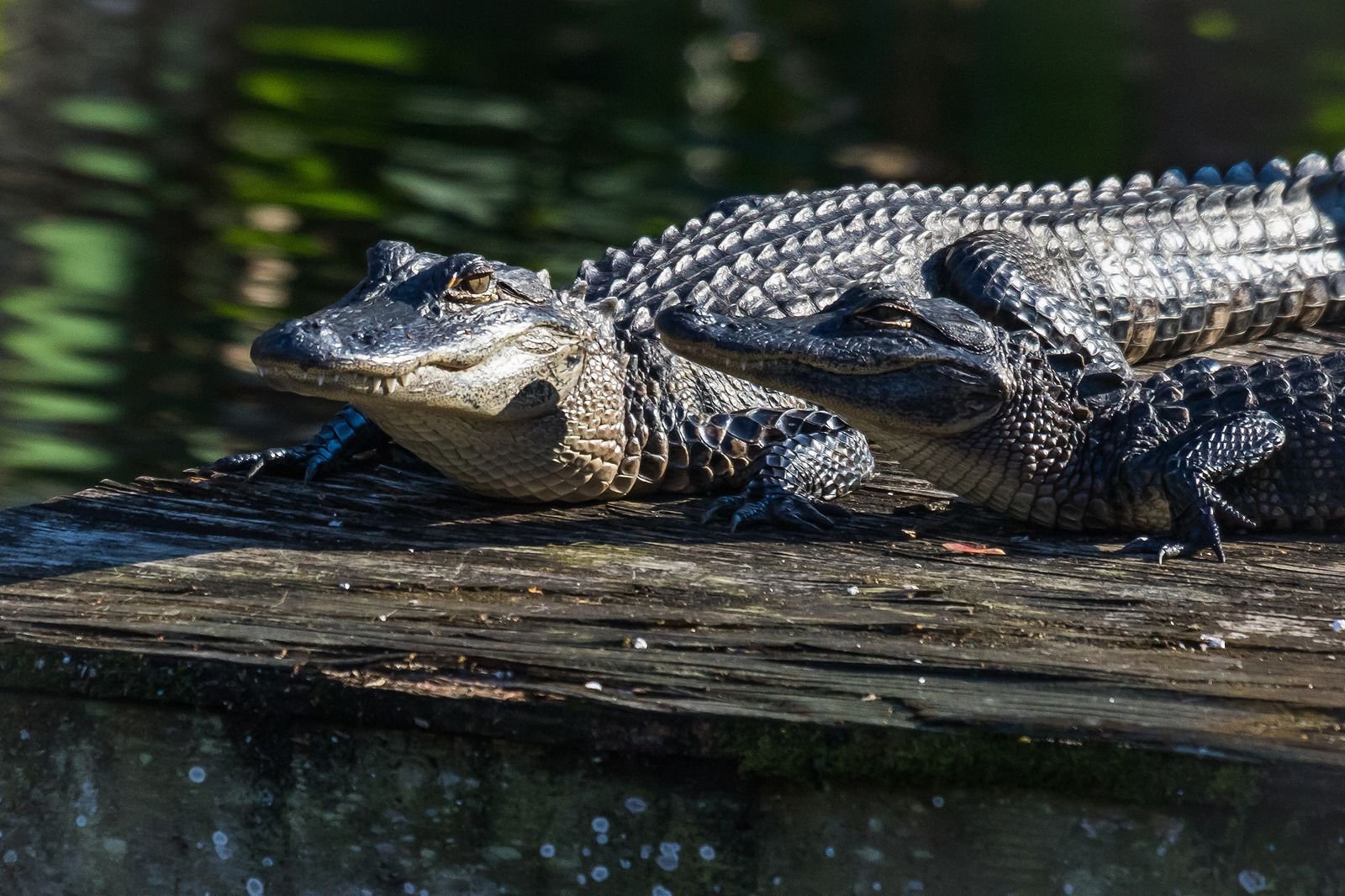 While the shark in question here is pretty darn old, is it the oldest animal ever? There are actually some living organisms that can't die, they just keep cycling through. And elsewhere, there are animals that just live on and on.

And most fascinating, there are living organisms that can be brought back to life from dormancy. 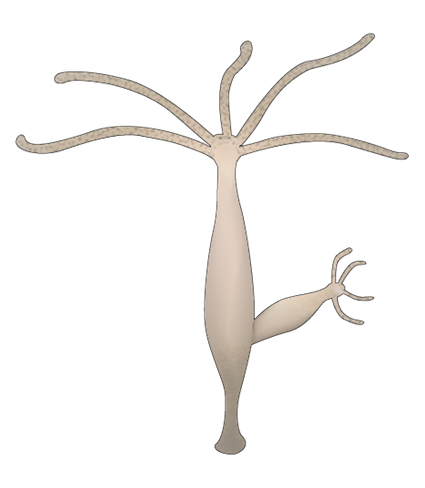 The hydra pictured above isn't exactly something you're going to see with the naked eye, but it is alive and it is technically biologically immortal. It cycles through different phases and does not increase in mortality rate.

Then there are the creature that could be revived after dormancy. Prehistoric nematoads, bacteria, and other objects have been brought back after being discovered in amber. And if that sounds familiar, it is the idea that helped to inspire Jurassic Park.

A koi in Japan managed to live for over 200 years -- from 1751–1977. Pretty amazing, but also a boring life for something that likely doesn't leave the pond.

Most of the top of the list is held by giant tortoises and other members of the turtle clan. If we're not counting plants or the shark mentioned above, giant tortoises live for hundreds of years and the oldest went over 250 years of age.

But this is nothing compared to glass sponges under the water. Much like plants, they carry life for thousands of years and have been discovered to live around 10,000 years.